An artist with his stock in the hip-hop world rising, SHAH33D may be based in Central Florida, but embodies the culture of the city he was raised in, Detroit. Perfecting the art form of hip-hop, SHAH33D comes from a musical lineage by being the grandson of one of the Four Tops, an iconic Detroit-based Motown group, in which he has carried the family’s musical legacy into his own songwriting and musical career.  As SHAH33D has been making a name for himself with his lyrical trap style, he has massed over 1,000,000+ streams across music platforms, while also gaining recent attention for his singles: PUSHHH, Winner’s Box and Disconnected. 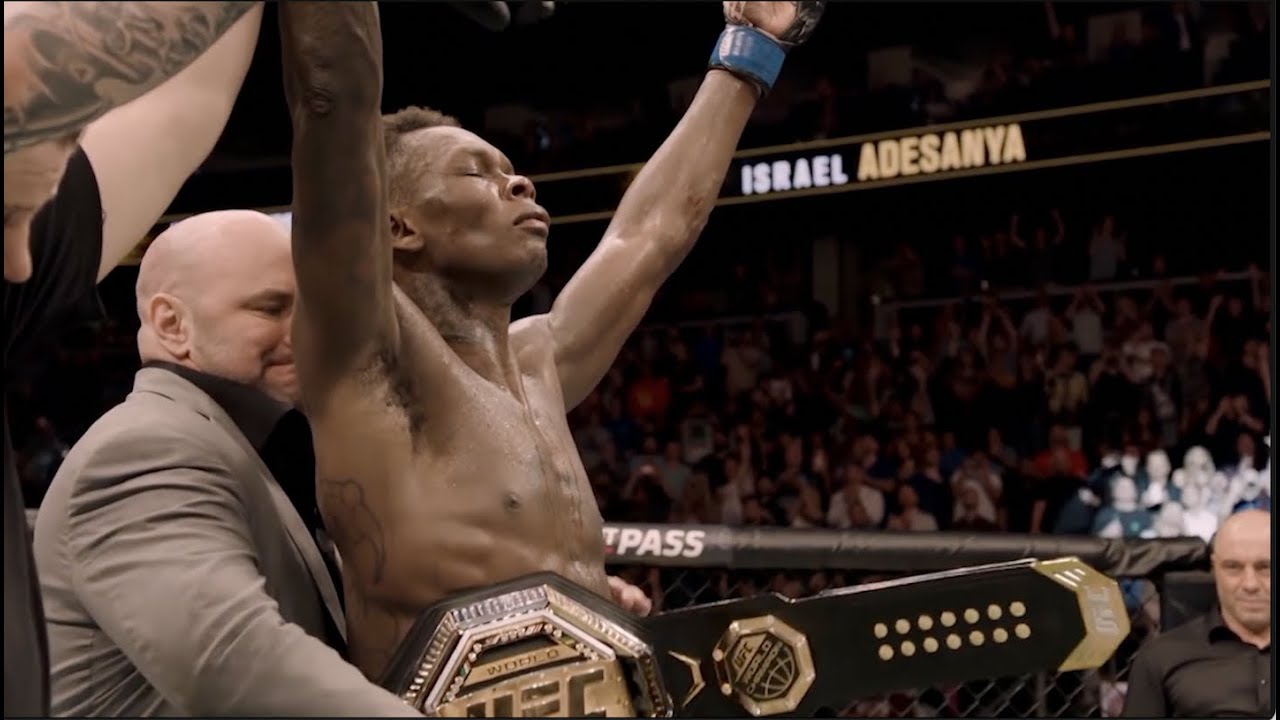 Meet and Get To Know SHAH33D

Kulture Vulturez: Growing up in a place with as much culture as Detroit, how did growing up there influence and impacted you as an person and as an artist?

SHAH33D: Growing up in a vibrant, musical city like Detroit, the birthplace of Motown Records, I was exposed to many different kinds of music, in my home and out in the city. I have so many memories of my dad playing the trumpet as he walked around the house, having dance battles at house parties and spending time on the Downtown strip with cars blasting music from all over. However, my favorite Detroit sounds – the ones that impacted me the most growing up – were the productions of the late, great producer J Dilla.

Kulture Vulturez: Being the grandson of one of the Four Tops, was there any pressure continuing the family legacy, or did you becoming an artist come natural?

SHAH33D: My grandfather’s legacy lives on in the music that I make, but my family never imposed any kind of musical expectations on me – it was simply something I was inspired to create on my own. Listening to music, creating and sharing it with the world is like therapy for me. As I listened to his arrangements growing up, including my favorite Four Tops’ song, “I Can’t Help Myself,” I was inspired to write my own music and discover what style resonated the most. To me, that was hip hop. Everything from its cadence, instrumentation and delivery clicked with me the most. I’m grateful to have grown up with my family’s musical legacy; and rather than feel like I’m walking in my grandfather’s shadow, I’m inspired by him to be my own artist. 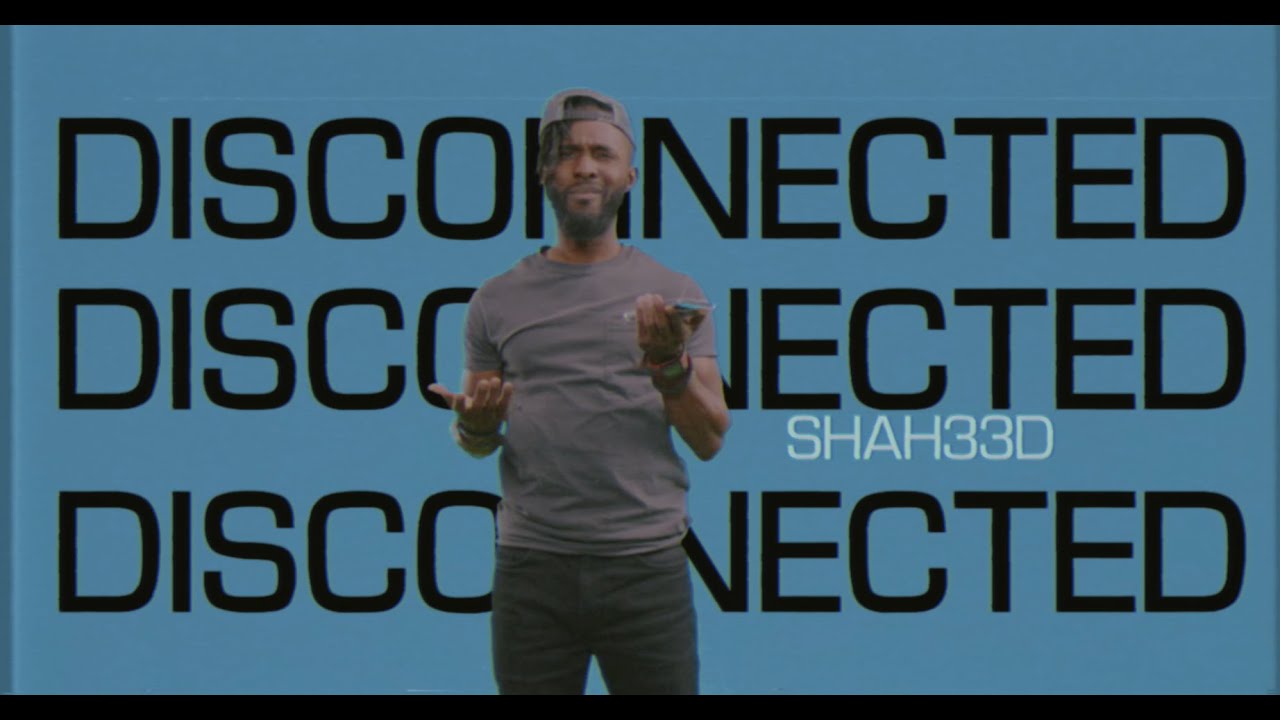 Kulture Vulturez: Being involved with music for quite some time, what major changes have you had to adapt to and how did you evolve as an artist?

SHAH33D: The biggest change I had to adapt to was the transition of CDs to MP3s and how that affected music consumption and production. Previously, you were able to track your success as an artist through record sales, but now it’s all about online streaming. I have evolved as an artist because I am not a technophobe. I embrace change and use it to better the music I create.

Kulture Vulturez: Labeling your music as “Lyrical Trap,” how did you come up with that term?

SHAH33D: Lyrical Trap is a term that was coined by my supporters. Based on Spotify’s algorithm and my fanbase’s listening habits, the subgenre of Hip Hop I fit into best is Lyrical Trap. Personally, I feel like it’s the perfect description of my music because you get the best of both worlds: a dose of lyricism and a dope beat to vibe to.

Kulture Vulturez: Much of your music seems motivational or has a message to it. What would you like for listeners to get from listening to your music?

SHAH33D: When I first started making music, I was stuck in the mindset of doing what everyone else was doing. I thought that to succeed in this industry, I needed to be making radio hits and imitating the stereotypical Hip Hop artist  It took me a long time to be comfortable with who I was and the type of music I wanted to make.

If you listen to my very first mixtape on Bandcamp ‘The Collage’ from 2012, to my latest, Princess Jazmyne you will hear the evolution. After seeing so many artists become one hit wonders because they weren’t offering anything unique to music listeners, I realized I’d have a better chance of success if I stayed true to myself and made the music that felt true to me. No two individuals are alike and every story has its own unique perspective. If you’re an intellectual, be that. If you’re a hood star, be that and so on.

Kulture Vulturez: Just released the LAYERZ EP and the single “Princess Jazmyne.” Can you breakdown those projects and the motivation behind it?

SHAH33D: LAYERZ EP looks into all of life’s moments from making money, discovering the best version of yourself, managing relationships and having one night stands. It shows the natural duality I have within. For example, sometimes I just want to have sex, no strings attached; but sometimes I want to make love.

My new single, Princess Jazmyne, is about a woman who clearly makes more money than me and has created the luxury lifestyle she always wanted, but I’m not intimidated to be with her. The song was inspired by the many conversations I have with women who say the dating market is terrible because they can’t find a man on their level. I also rap about this on the LAYERZ EP song called ‘Up and Down/Basic.’

Kulture Vulturez: What’s next for you as an artist that you are currently working on and should be on the lookout for?

SHAH33D: I have a song coming out in a few months that I’ll release with a music video, so be on the lookout for that. To stay up to date with my latest work, you can follow me on Instagram @Shah33dworld

Thank you very much for the opportunity.