One of the largest cities in Virginia has a large urban population with various Norfolk hoods throughout the city of Norfolk.  Nicknamed Shark City, urban areas of Norfolk are the heart of the Hampton Roads, or 757 for the regions area code. 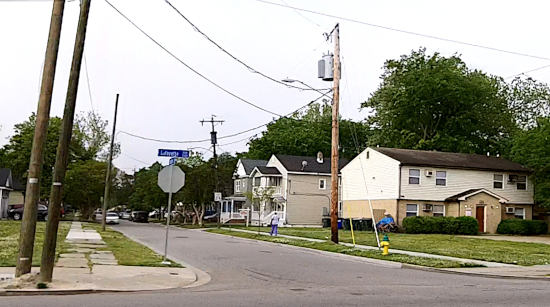 Shoop Park, one of the many neighborhoods that are the heart of the Norfolk urban community.

A city with less than 300,000 people and about half residing in the Norfolk ghetto and urban areas, this Tidewater city has various communities throughout the city, from the Norfolk housing projects to small residential neighborhoods.

The housing projects are the center of the Norfolk ghetto, complexes like Youngs Park, Diggs Park and Curry Park are just a few of the largest housing projects and neighborhoods in Norfolk, along with sections like Titus Town and the Oakmont / Tanners Creek area that have a large influx of apartment complexes. 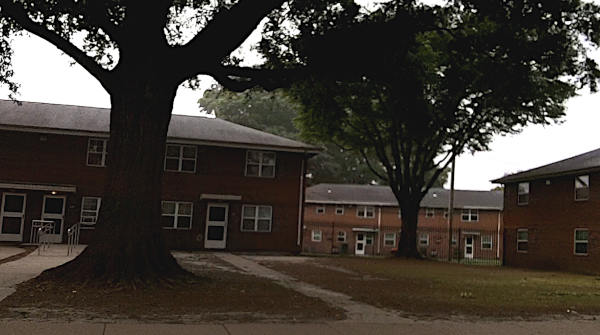 One of the few Norfolk housing projects that was built in replace of Church Street.

Before the city’s black population accounted for the majority of Norfolk’s neighborhoods, the heart of the community was within the Church Street area.  As most neighborhoods of Norfolk officially became part of the city during the early 1900s, the era between the 1940s and the 1960s helped the black population to move into other parts of the city, outside the Church Street community that they had become accustomed to.

The relocation was mainly due to the creation of Norfolk’s housing authority, which would lead to the demolishing of the historic Church Street area as urban renewal replaced the neighborhood with the housing projects. 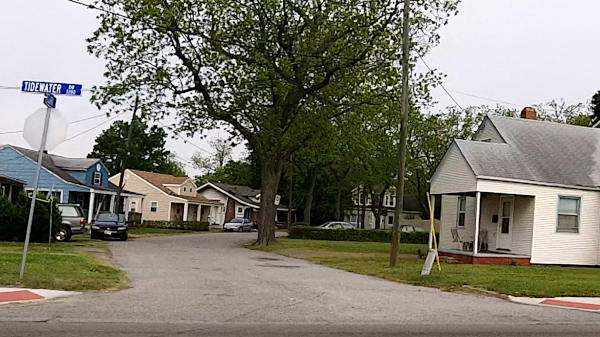 Some of the first communities African-Americans relocated to were along Tidewater Drive.

These factors, along with white flight after World War II, helped communities like Park Place or areas along Tidewater Drive to become predominantly African American, between the late 1940s and the beginning of the 1970s, after many neighborhoods were abandoned by white families who relocated into other sections of Norfolk.

Currently, the black community of the city known to some as Shark City Va is once again experiencing a change within their community as the rebuilding in certain urban areas of the Norfolk ghetto may seem to have plans for someone else. 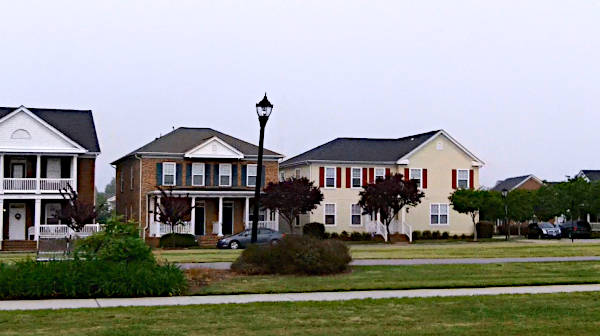 An rebuilt housing complex in the heart of Norfolk.

In some of the inner city neighborhoods, years of vacant properties are now becoming newly rebuilt homes in communities that were once plagued with poverty and insufficient resources.

While gentrification within the Norfolk ghetto of areas like the old Norfolk housing projects of Moton Park, Roberts Park, and Bowling Park has given the idea that many of the communities near Norfolk’s downtown will soon have a similar fate.

*Note: All information of Norfolk black history is provided through people of the community, outside sources, and research.  Some information might not be current and/or 100% accurate.