HoodTrophy Bino is a Los Angeles based artist who uses his past experience growing up in the South Central LA Projects and grappling with gang violence to uplift others in his community that face similar obstacles through music. Signed with Soulja Boy’s S.O.D.M.G. (Stacks On Deck Money Gang) label, HoodTrophy Bino elevates his childhood passion for freestyling to new heights as he sheds light on the importance of self-expression and staying present through his prolific lyricism.

Bino’s music reflects on his troubled past and uses the lessons he’s learned through hardship to uplift others and grow as an artist. On his cathartic single “Project Baby,” Bino illustrates a touching relationship with his single mother and the light patches that broke through during Bino’s childhood in the projects. His upcoming piece “Wake Em Up” features the acclaimed female rapper K Shiday and discusses how staying present has helped Bino cope with loss. 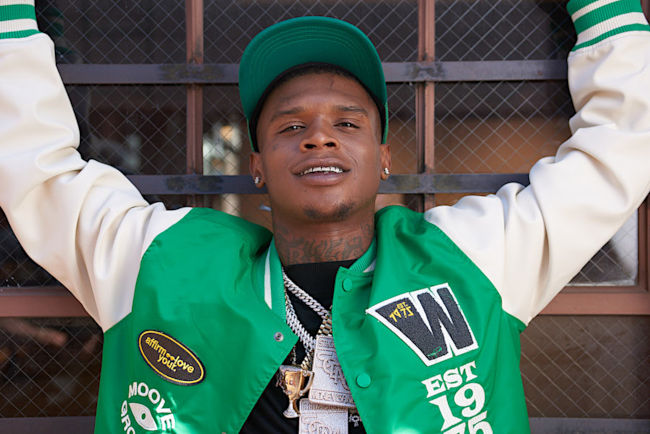 Meet and Get To Know HoodTrophy Bino

Kulture Vulturez: Can you breakdown how you got your start in rapping an in hip-hop?

Hoodtrophy Bino: I have been always rapping my whole life, but just a little bit. I wasn’t really into doing music, but my brothers and everybody been rapping my whole life. At first I was first I was working with a trustee job in jail. I got into some trouble in jail, they put me on Fish Row, it’s discipline row or whatever, and then I ended up hearing that n**** Soulja Boy down a hallway. He was asking for a bag of Hot Cheetos.

I wrote him a note and I sent him a bag of Hot Cheetos. I did my time. Once he went out, he ended leaving and going home. I end up doing my time still. When I got back out, he was in my DM about the bag of Hot Cheetos, talking about I am going to turn you into an artist. 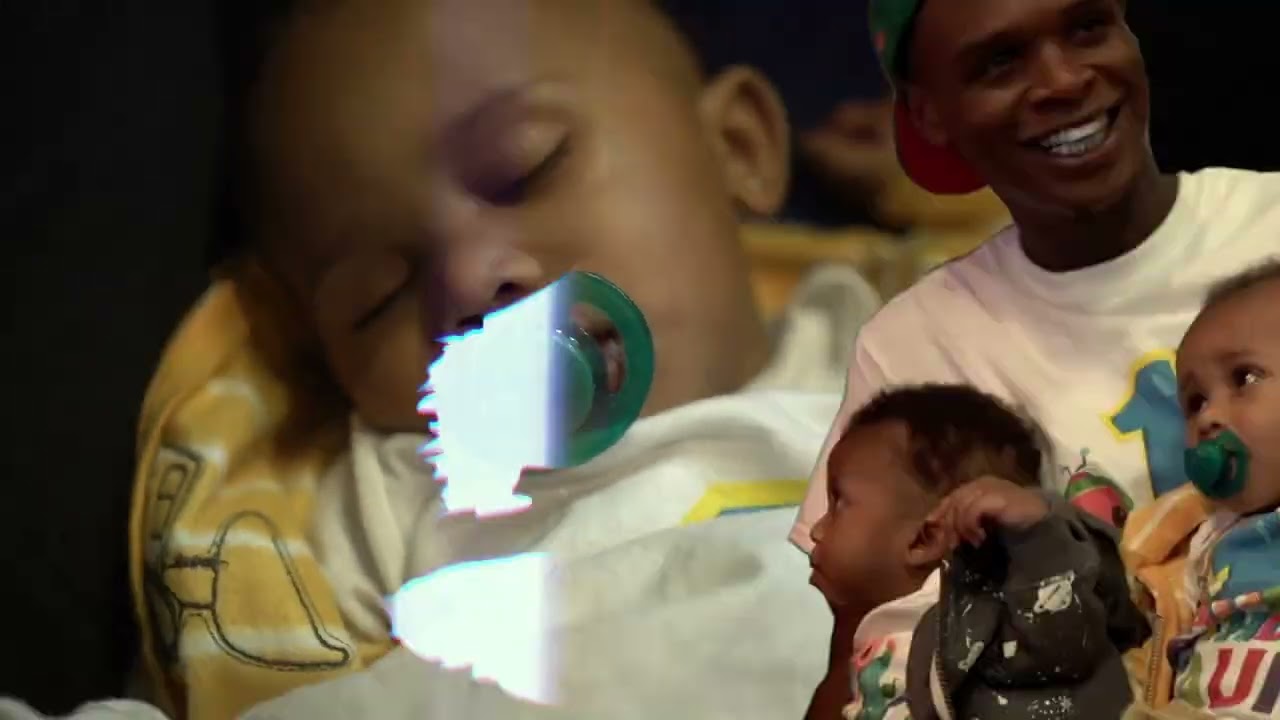 Kulture Vulturez: How has that been working with Soulja Boy? Getting out and getting straight into it.

Hoodtrophy Bino: It got me to where it lets me do what I want to do now. I am not going to lie, I am having fun with it. I’m enjoying it.

Kulture Vulturez: What are some of the things that you have learned and picked from Soulja Boy?

Hoodtrophy Bino: Honestly, what I can say, one main thing that I learned in this game is that it’s like a secret society. It’s only a chosen few that’s going to be able to be chosen to get to the top where they want to be. It gets deeper than just the rap.

You can f*** around and f*** with the wrong people and everything would be gone, you feel me. Just have to stay loyal to the n****s that you f*** with. That’s the main thing we talk about and work on, which is loyalty. N****s hop around and f*** with everybody, and fuck up the whole organization.

Kulture Vulturez: You went on the Back to School Tour, can you break that down? Explain how important was that for you growing up in L.A.?

I just feel like if somebody was to come back, give back to the same community, maybe we will be able to stop a little bit of it. I feel like it brought a big impact on the kids. Let them know that somebody’s there for them too. Some kids be homeless would, and some just be going through it. You never know. It be a million things going on in these households. 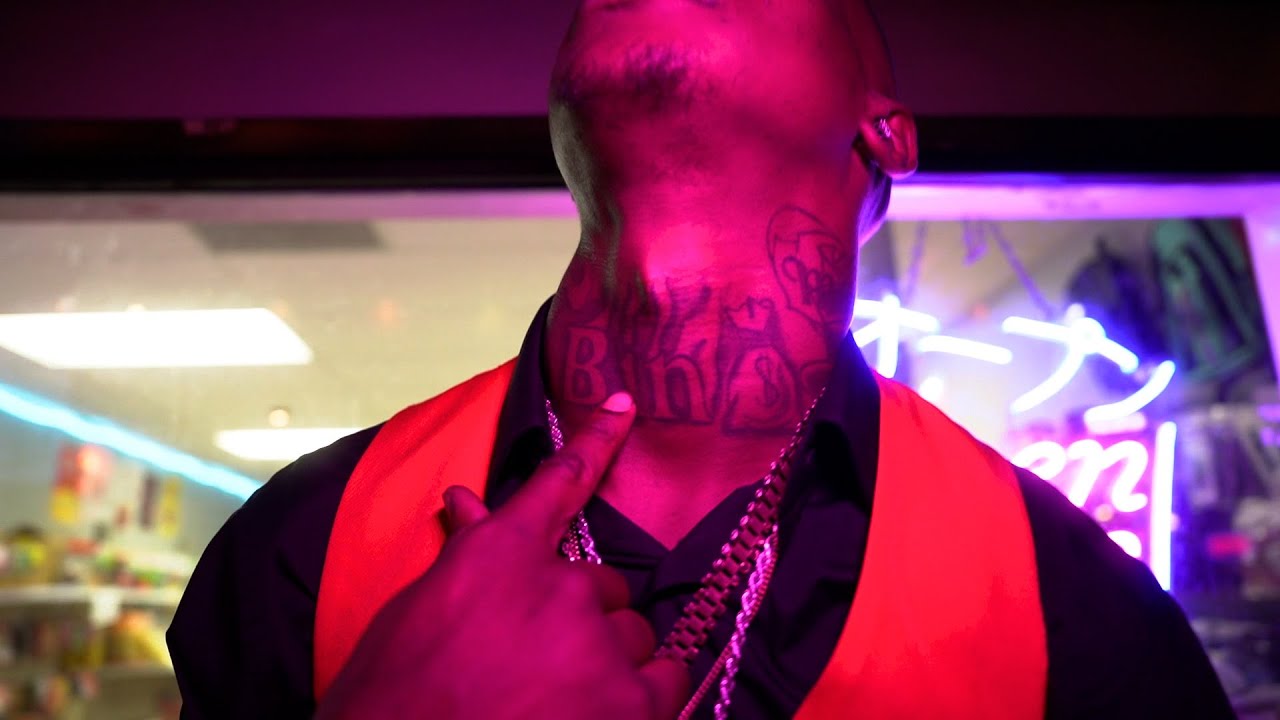 Kulture Vulturez: Is that one of your priorities as an artist? Why is that important to you?

Hoodtrophy Bino: I’m a young dad myself, I got three kids. I got two sons that have to grow up into this world. I just know for me having my first kid at 16 out gangbangin’ and wildin’ at  15 and 16 years old, if I can change the kids that’s a little bit older and help the youth that is older than my kids right now, maybe be able to get the same chance as my kids. I just can’t make the same mistake again.

Kulture Vulturez: What do you feel like is the biggest roadblocks and obstacles for you?

Hoodtrophy Bino: There are no roadblocks. I can do anything.

Kulture Vulturez: Right now, what you going for you in the future?

Hoodtrophy Bino: I am dropping my album January 13th. I have a song with Mozzy that drops next month. I am working on a few more big features, like with Christian Combs, No Cap, Toosii, and Soulja Boy. I’m just working and trying to turn it up all the way.

Kulture Vulturez: You have also been working with Star2?

Hoodtrophy Bino: Me and Star2 have been going crazy with Back to School tours. Going around all the kids, that has been the main thing. He has been on the same mission as us. He wants to get sign to SODMG. Soulja told he him that he wanted him to put in the work and let’s make it happen. He is an affiliate with the team for sure. He’s an SODMG affiliate, he is part of the squad. We just pushing to bigger things, getting our music. That’s the main thing right there.

Hoodtrophy Bino: I am here not because I’m the best, but because I never gave up and everybody kind of knocked me down.