The streets of the Jacksonville ghetto reside in a city strictly known as “DUVAL” and has been a well known in North Florida from the days of discrimination towards the city’s urban community to the days of the streets given the city the label of Florida’s “Murder Capitol”.

Divided into four sections, with the South Side viewed as the more suburban and affluent community that gets the majority of the public official’s attention, the heart of Jacksonville hoods are located on the East Side, West Side, and North Side.

The smallest section of Jacksonville, known as Out East, is a formally historic black community that has became a reputable area over the years in neighborhoods that include Florida Ave., Phoenix, and 21st Street, together with some of the community expanding into areas like Justina and the Arlington community. 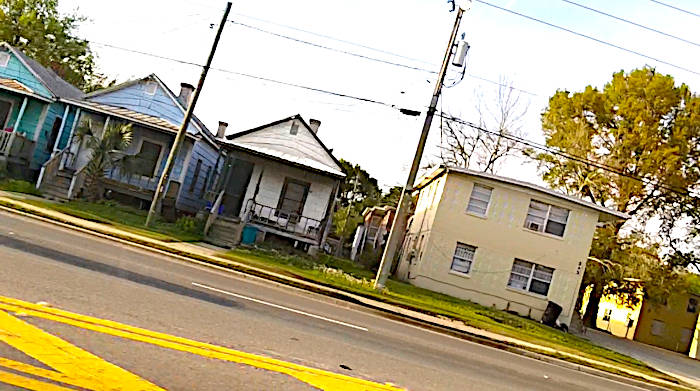 The New Town community, one of the city’s original black communities.

On the city’s West Side, what began as a separate black community by the name of Mixon Town would later lead Jacksonville’s black population into expanding into various of West Side neighborhoods.

While not being Jacksonville’s largest section, the West Side would include neighborhoods that expand from 103rd Street to Sweetwater around Wilson Blvd. to the notorious Eureka Gardens complex to the famous McDuff Avenue and finally into the Paxon area, which is broken into a few sections itself. 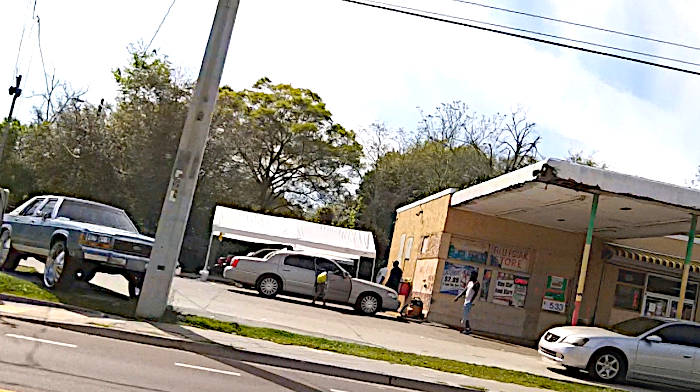 One of the main Jacksonville hoods on the West Side, McDuff Avenue.

Once the heart of Jacksonville’s black community, before urban renewal destroyed section of the neighborhood, Davis Street is a small area that is solely built around housing complexes like the old Blodgett Homes, which was one of Florida’s first public housing projects.

The largest side of Jacksonville is the North Side, a side with some of the city’s most known neighborhoods was section that had a bulk of Duval County’s historic black communities, the communities of Durkeeville, New Town (PYC), and Davis Street’s old LaVilla and Sugar Hill neighborhoods. 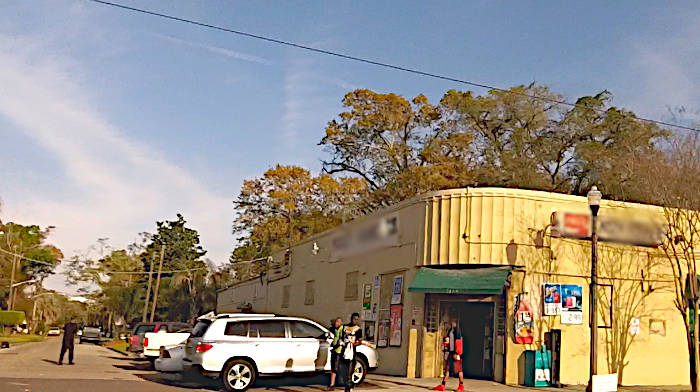 By the 1970s and 1980s, the Jacksonville hoods of the North Side grew from the old historic communities into areas along the popular streets of Moncrief and Soutel, neighborhoods like Pearl World, Palmdale, 45th Street, or Grand Park, and apartment complexes like Cleveland Arms or Flag Street.

The reasoning behind the growth was white flight.  White flight gave the opportunity for Duval County’s black population to expand into other areas and sections of the WestSide and NorthSide neighborhoods, eventually changing the community’s demographics.

One main reason for white flight was the ending of segregation and the integration of Jacksonville’s school district, which consisted of busing students of different races into schools that were usually outside of their neighborhoods.

Along with white flight, urban renewal helped further the black population north and west due to the destruction of the community through projects like the building of Interstate 10 directly in the heart of Lackawanna and Mixon Town communities. 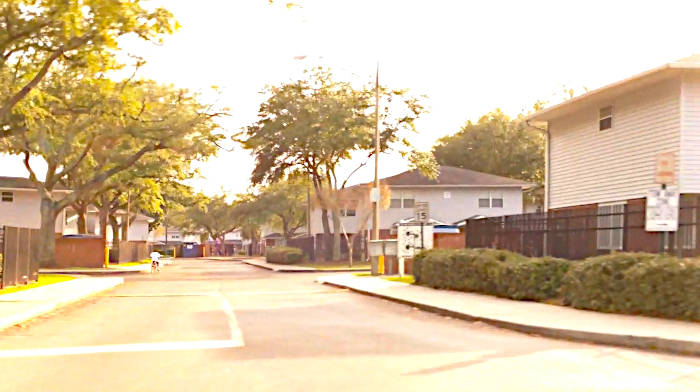 One of the most notable Jacksonville hoods, the rebuilt Blodgett Homes, located around Davis Street

Lavilla and Sugar Hill of Davis Street was mostly destroyed by the construction of the medical center and Interstate 95 after years serving as Jacksonville’s black entertainment and business district, displacing the vast majority of residents and businesses and leaving only a few low income housing complexes.

With the majority of the city’s focus on the South Side or Jacksonville’s downtown the other sides within the  Jacksonville ghetto and urban areas receive little of the city’s resources and necessities needed compared to the more affluent sections.