Currently, some of the world’s most famous pop stars are either Albanian or have a background of Albanian heritage, stars like Dua Lipa, Bebe Rexha, Eleni Foureira, and Ava Max, along with the dozens of Albanian stars scattered throughout Europe, from the Balkans to central and western Europe.  With the strong presence of top Albanian pop artists on the world’s stage, Albanian R&B music should definitely be taken serious as this exclusive sound has been on a rise.

Over the years, the world’s Albanian music scene has consisted of top pop music artists that have included Era Istrefi, Aurela Gaçe, Eli Fara, Mimoza Shkodra, Greta Koci, Eleni Foureira, Luana Vjollca and many more.  Historically, the true pioneers who begun in the very early days of the Albanian music scene were Tefta Tashko-Koço, who peaked during the 1930s and 1940s, Vaçe Zela, who began during the 1960s, Nexhmije Pagarusha, who received her start around the 1950s, Sabri Fejzullahu.  All that were mentioned are considered pop and folk artists, but Albanian R&B music, or the change for many artists to a more urban sound, began for at least a full decade now.

Over the past handful of years there has been more and more of a wave of Albanian R&B music, which has mainly been by top Albanian pop artists, as well rising and up and coming artists, implementing a new sound to their music.  There have been numerous top Albanian pop stars crossing over from the traditional pop music genre and somewhat Mediterranean sound that has been typical amongst Albanian pop artists and transitioning to a more resemblance of a mixture of pop, trap, rhythm and blues, and dancehall.

Dhurata Dora. An international artist and star, from making songs with top Albanian rappers like Noizy to recording with top European R&B artists like GIMS or Soolking, Dhurata Dora is easily one of the world’s most recognizable Albanian artist.  With numerous hits since the beginning of the 2010s and an extensive catalog of music, Dhurata has been implementing the R&B sound since some of her earlier releases, like “Vete Kerkove” or “Roll”.  Knowingly working with rap artists, reggae artists, and even rhythm and blues artists, in an almost a ten year course of her career Dhurata Dora has accumulated over 200 million views on Youtube and well over 200 million streams on all streaming platforms.  Youtube: Dhurata Dora and Instagram: @Dhurata Dora

Era Istrefi.  With the biggest song by an Albanian artist to date, “Bonbon”, Era Istrefi is one of the most accomplished artists, despite not being as active of late by not releasing new music.  From one billion views on Youtube to one billion in streams on all platforms, the talented artist is one of the most renowned Albanian pop stars of recent time.  For some time now, she has truly embraced the dancehall and rhythm and blues sound, but with her own twist, as Era Istrefi has come a long way since debuting in 2013 with “Mani Per Money”.  Youtube: Era Istrefi and Instagram: @Era Istrefi

Enca.  Probably the number one Albanian pop artist that has crossed over into the rhythm & blues/dancehall sound.  Her earliest versions of the genre were songs like “Soul Killa” and “Ciao”, but much of Enca’s earlier music has been pop music. As the urban sound of rhythm and blues has been gaining global popularity, over the past couple years Enca has transition more into the rhythm and blues genre.  Youtube: Enca and Instagram: @Enca

Elvana Gjata.  With a handful of crossover songs as she occasionally goes from pop music to rhythm and blues music and from Albanian to English, and even has hit songs with top R&B artists like Ty Dolla $ign, Elvana Gjata is the most talented Albanian artist as her versatility is often displayed.  Since arriving onto the music scene during the mid-2000s, Elvana Gjata has always indulged in various forms of music, with rhythm and blues being one form, which is displayed on one of her first songs, “ Zjarri qe ti ndez” featuring an Albanian hip hop artist.  Recently, Elvana Gjata has been much consistent with releasing new music, songs like “Loti”, “Fustani” featuring Capital T, and “E di X Marre”, all consisting with a mixture of pop music and rhythm and blues.  Youtube: Elvana Gjata and Instagram: @Elvana Gjata

Butrint Imeri. Though a true pop artist, since beginning in 2015 with the song “Ki me lyp”, which featured two up and coming rappers Real & Blunt, Butrint Imerti has always been an artist to crossover by having a handful songs that have more of a R&B feel to them, especially of late with songs like “Phantom” and “Hajt Hajt”.  Youtube: Butrint Imeri and Instagram: @Butrint Imeri

Genta Ismajli. A prominent pop artist within the Albanian music scene for over 10 years.  Her latest song “Level Up”, featuring her rapping aside rapper Fero, and her most acclaimed song “Dy Dashni”, which has over 100 million views, showcases her ability to diversify her catalogue with music that possess a mixture of pop and rhythm and blues, with similarities to the Caribbean genres of dancehall and reggaeton. Youtube: Genta Ismajli and Instagram: @Genta Ismajli

Ronela Hajati. Beginning during the late 2000s, while her first hit song, “A do si kjo”, was of the pop music genre, not until the song and the music video of “Marre” did Ronela Hajati become more of a versatile artist with a number of her songs doing away with the more traditional style of pop music and adopting the a more R&B sound.  Youtube: Ronela Hajati and Instagram: @Ronela Hajati

An example of some of the top Albanian pop artists that have often transitioned into the R&B genre with sounds that resemble the Caribbean’s dancehall or America’s rhythm and blues.  Many of the pop artists have been around for some time and decided to add a new form of music to their catalogue.  There are also many Albanian rappers that contribute to Albanian R&B music, especially as there has been a growing trend in hip hop with melodic rap, which has been embraced all across the world.

To conclude, the list below showcases some of the true Albanian R&B music artists.  A short lineup that ranges from artists with millions of views and hundreds of thousands fans to more up and coming artists. 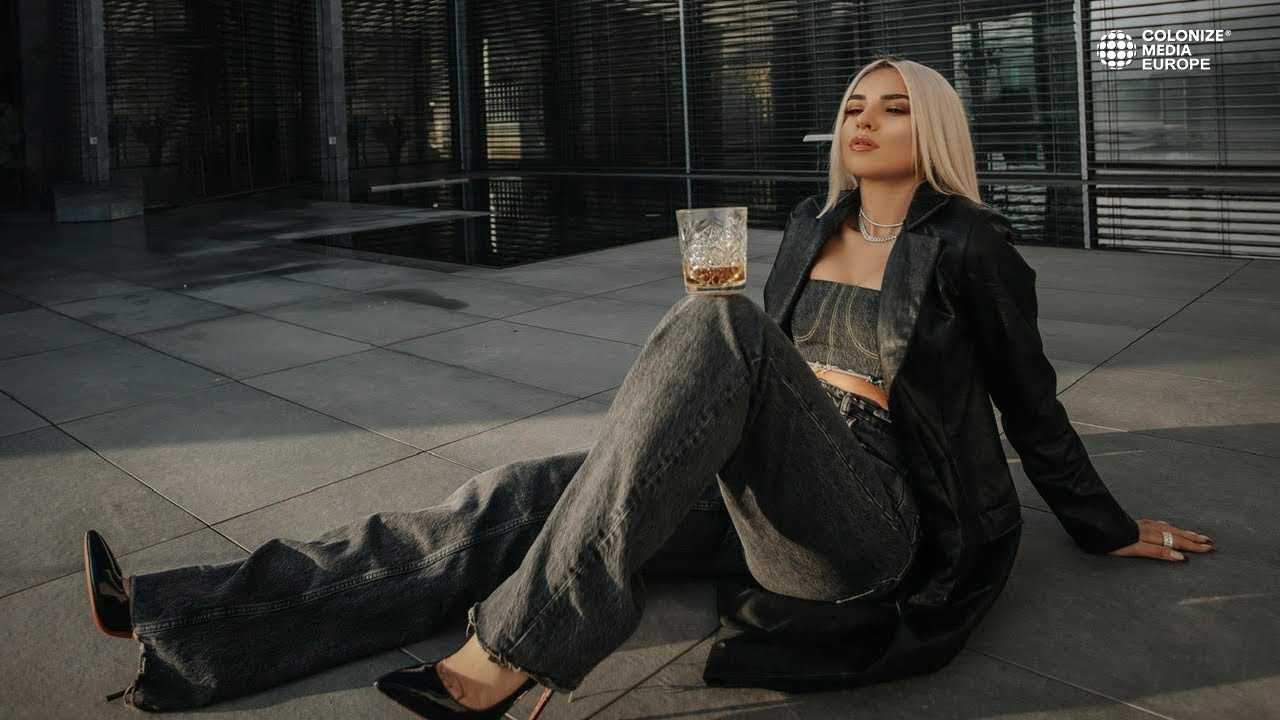 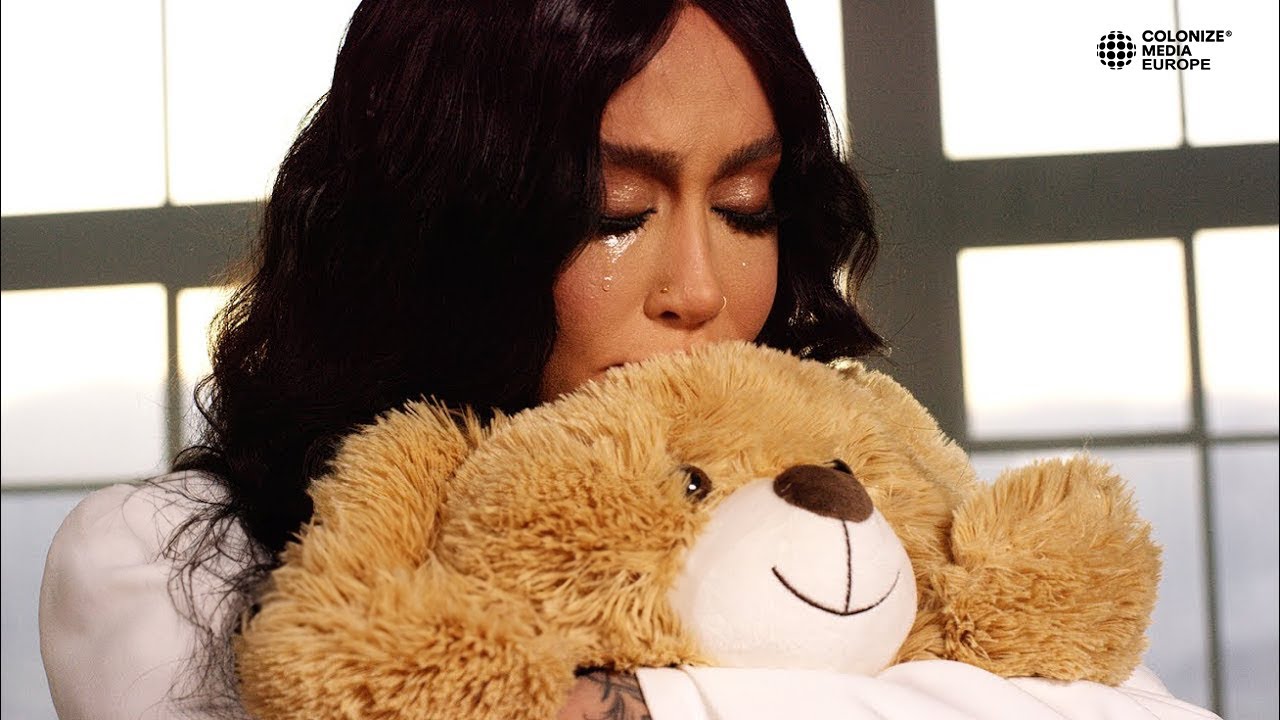 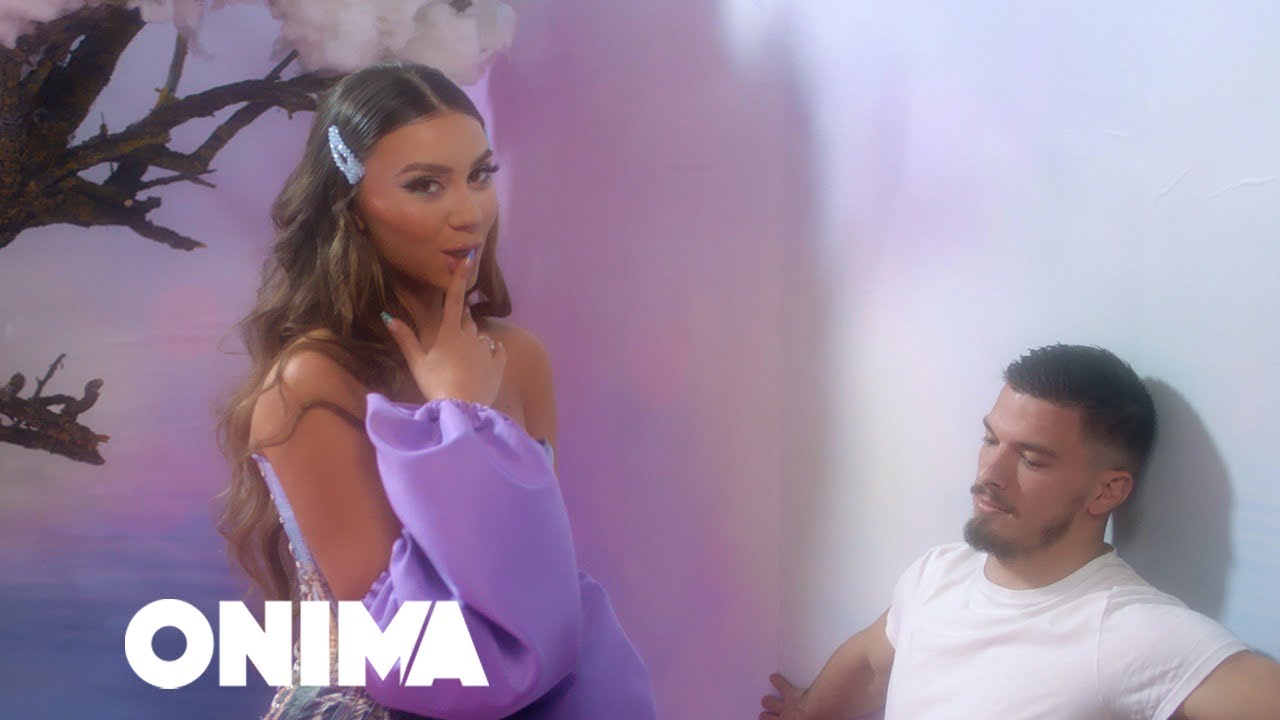 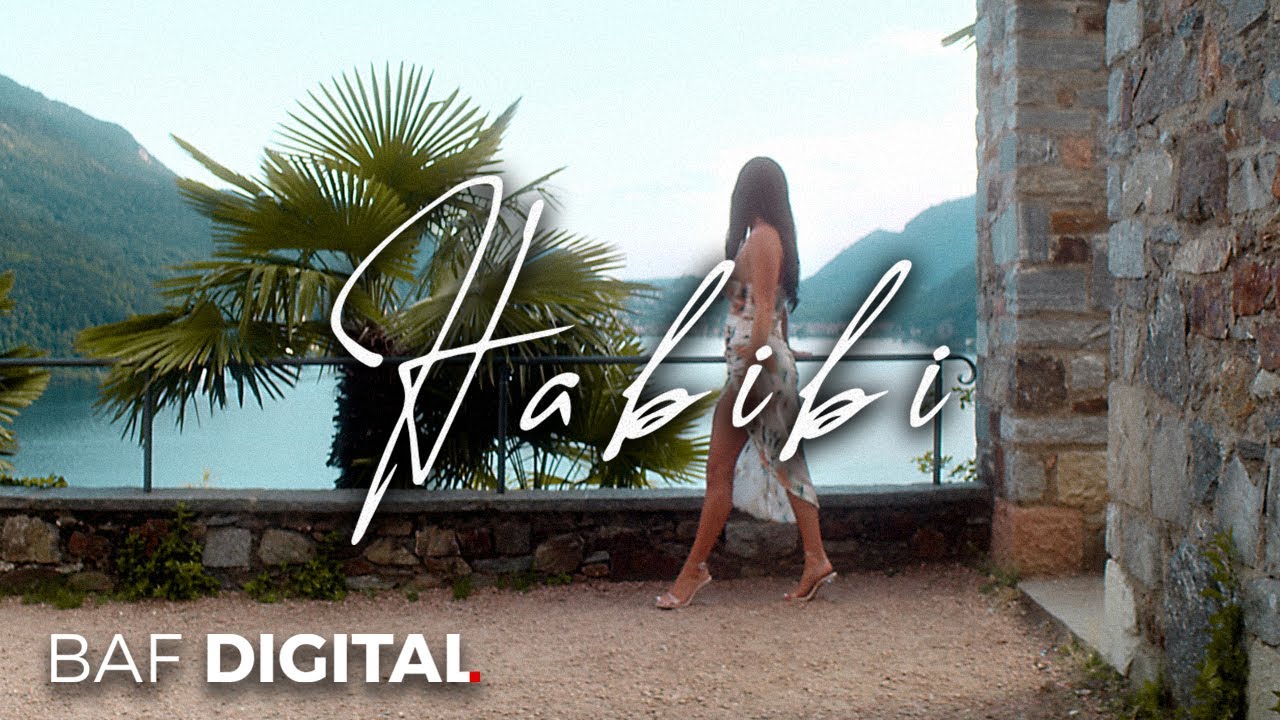 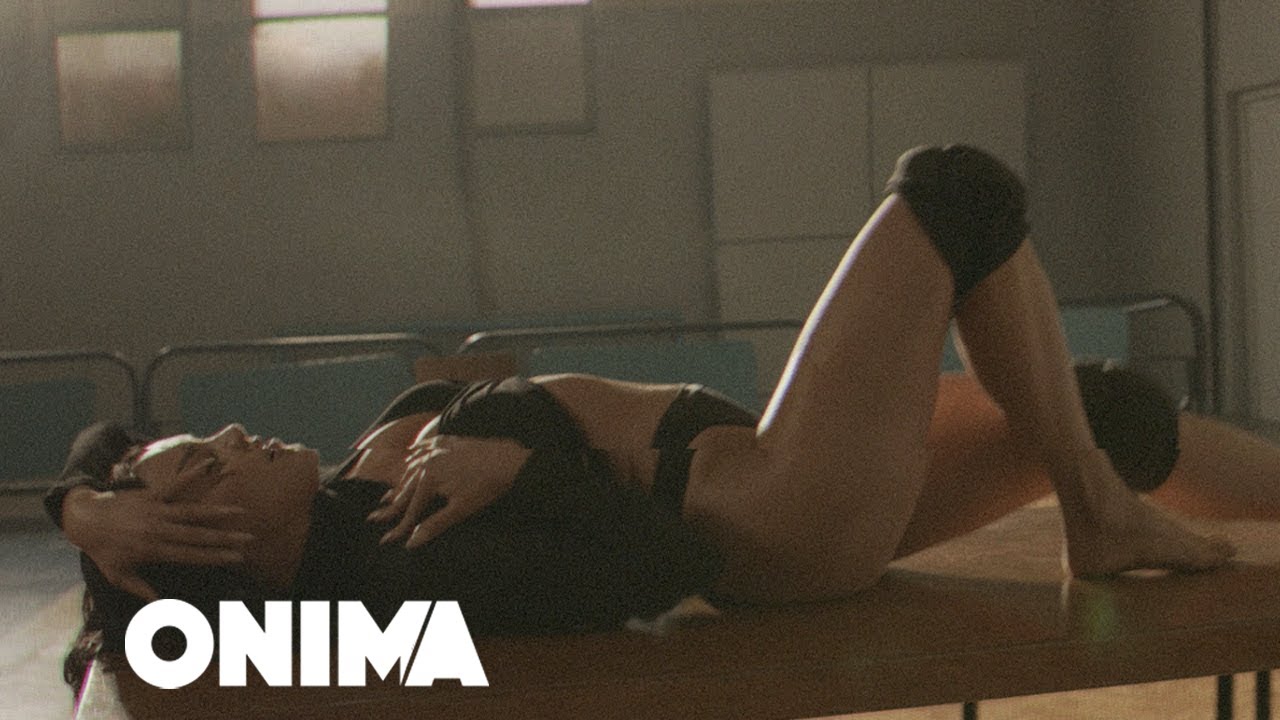 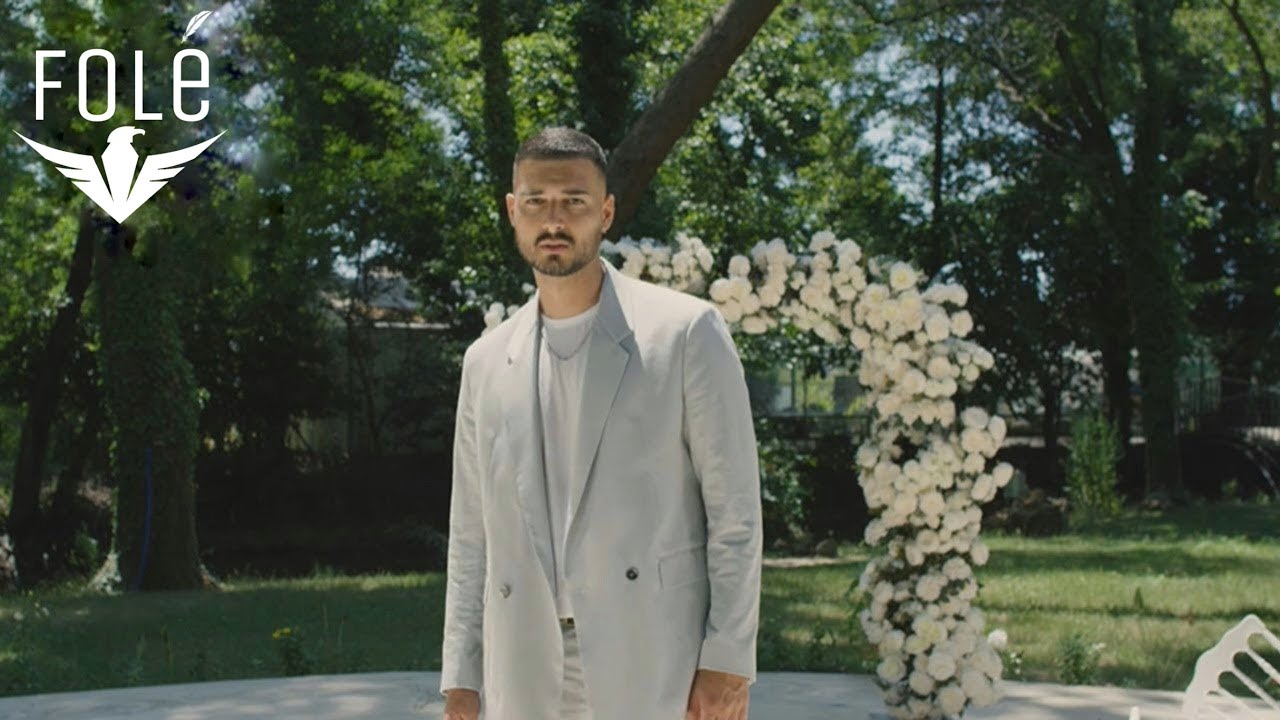 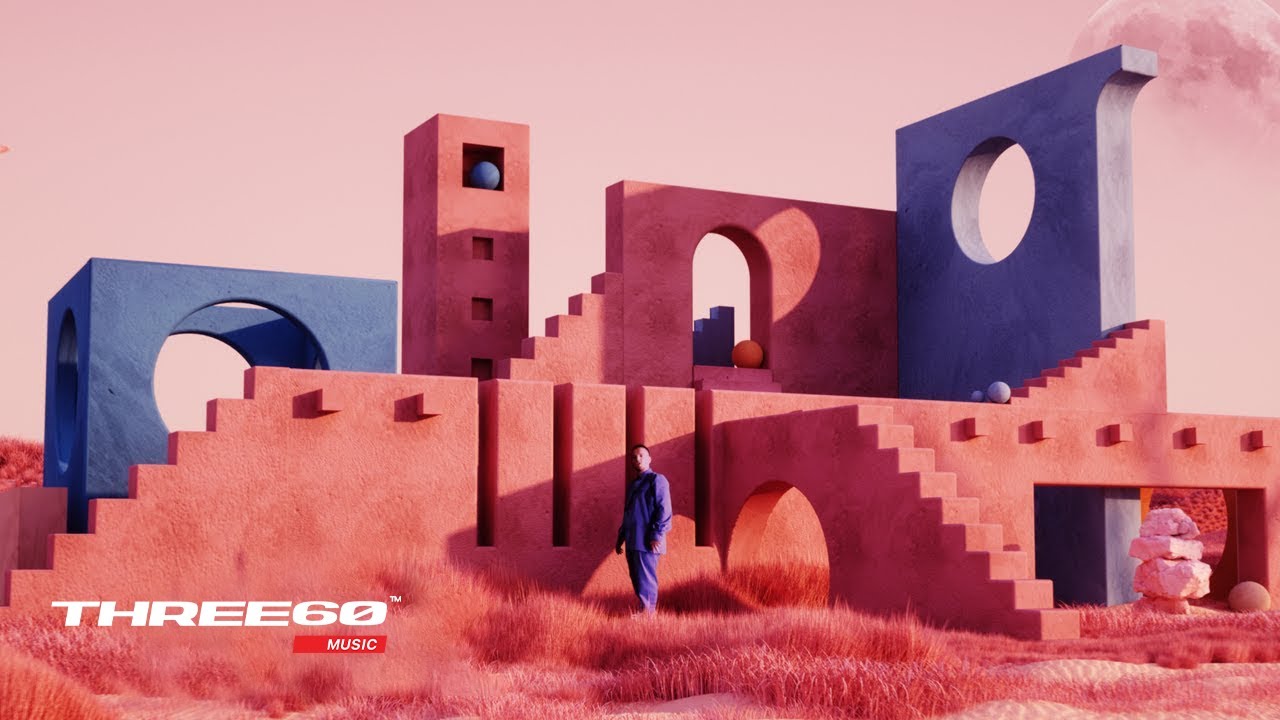 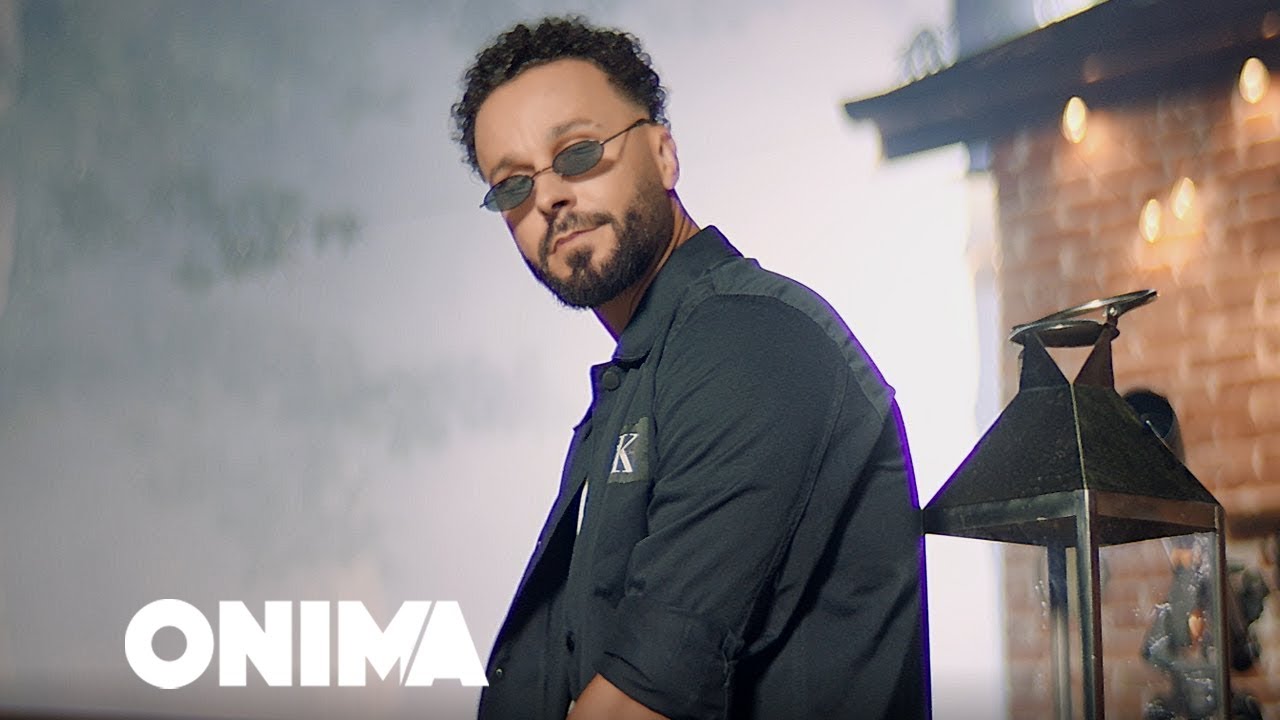 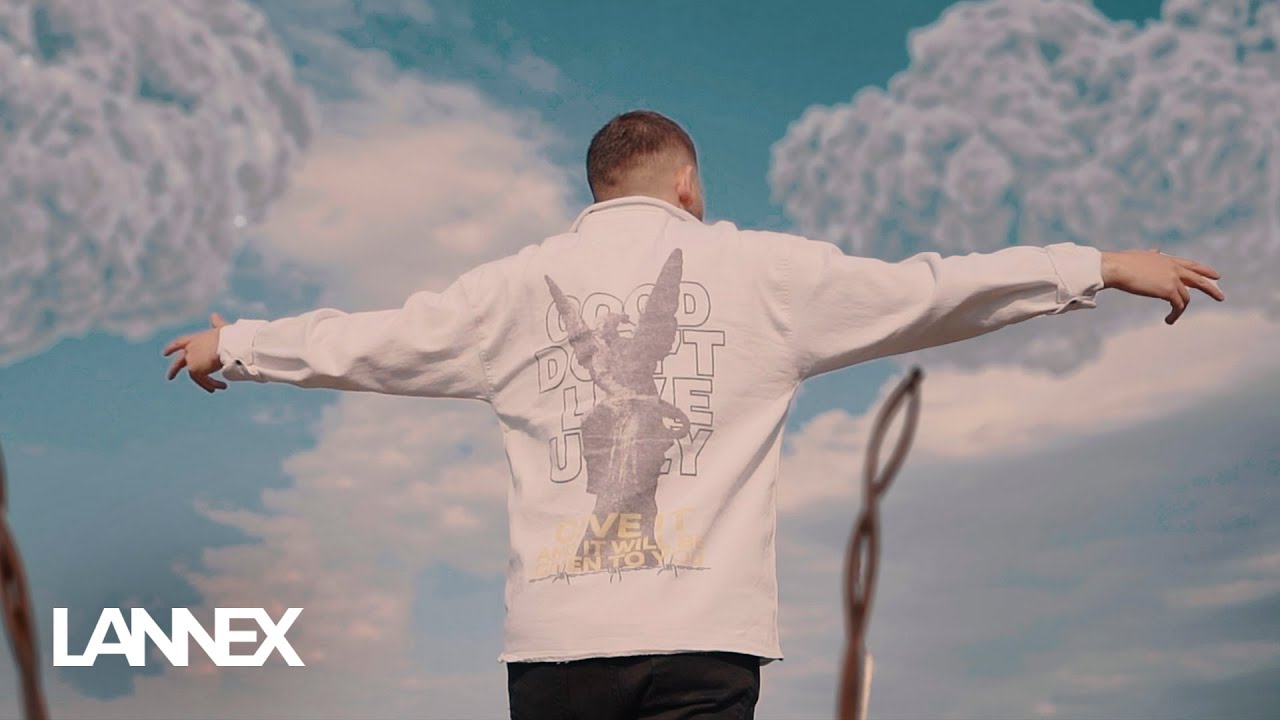 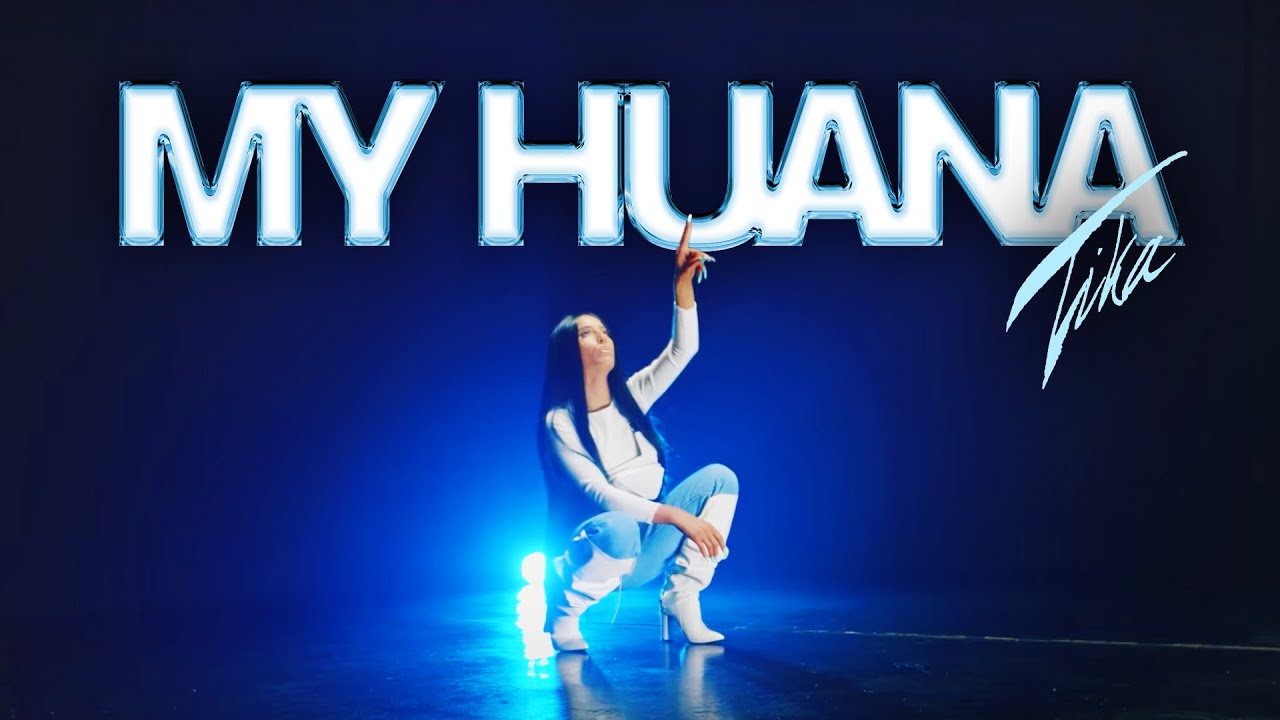 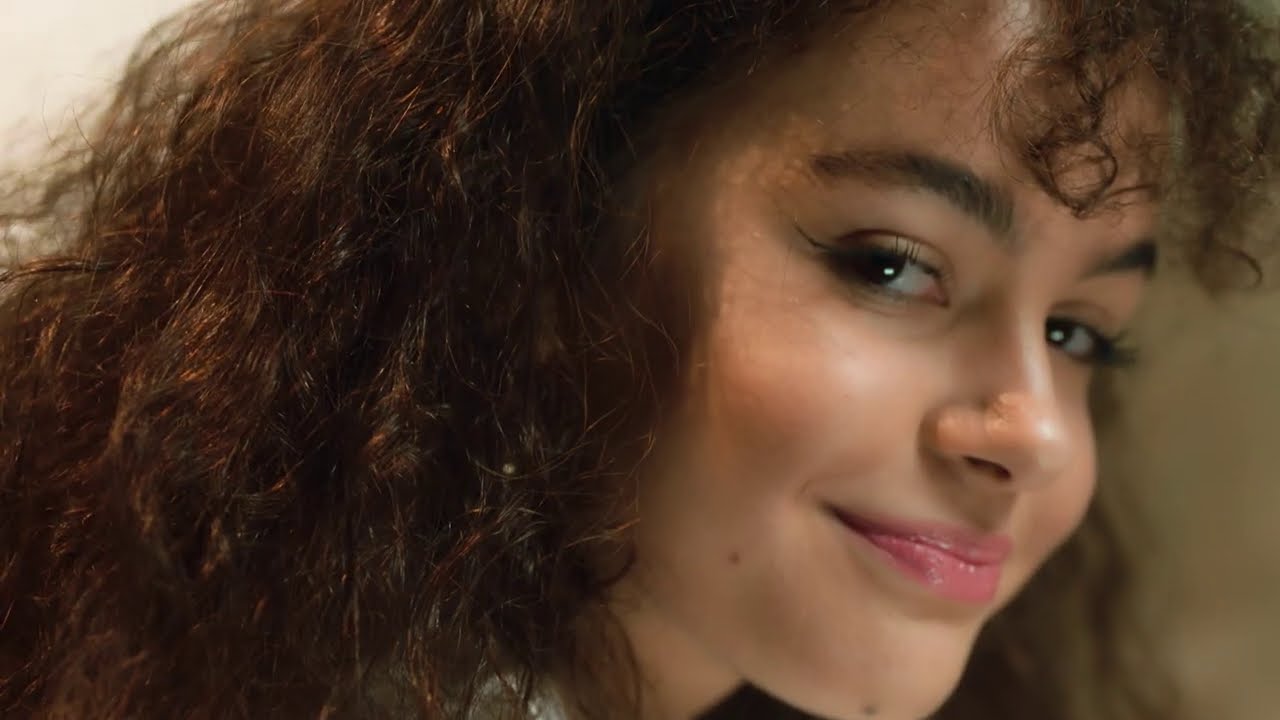 *Unofficial Order. The more popular artists that have the largest followers and subscribers, most listeners and views, and consistently released the most recent music, are near the top.