From being featured and collaborating on songs with top tier hip hop artists like Snoop Dogg, Timbaland and Meek Mill to having his music reach some of the world’s largest platforms of Netflix, ESPN and Starz.

A gifted artist that grew up in New Jersey, in an area only that is less than a hour away from Philadelphia, Tdot illdude has come a long way from a small central New Jersey town to making major moves and reaching major platforms in the entertainment industry.

No artist could accomplish everything Tdot illdude has accomplished without a persistent work ethic. With his hard work it has led him to his fifth and latest album, titled Dopamine Damage with the lead single Smoking Good, a song based around the current environment of police brutality. 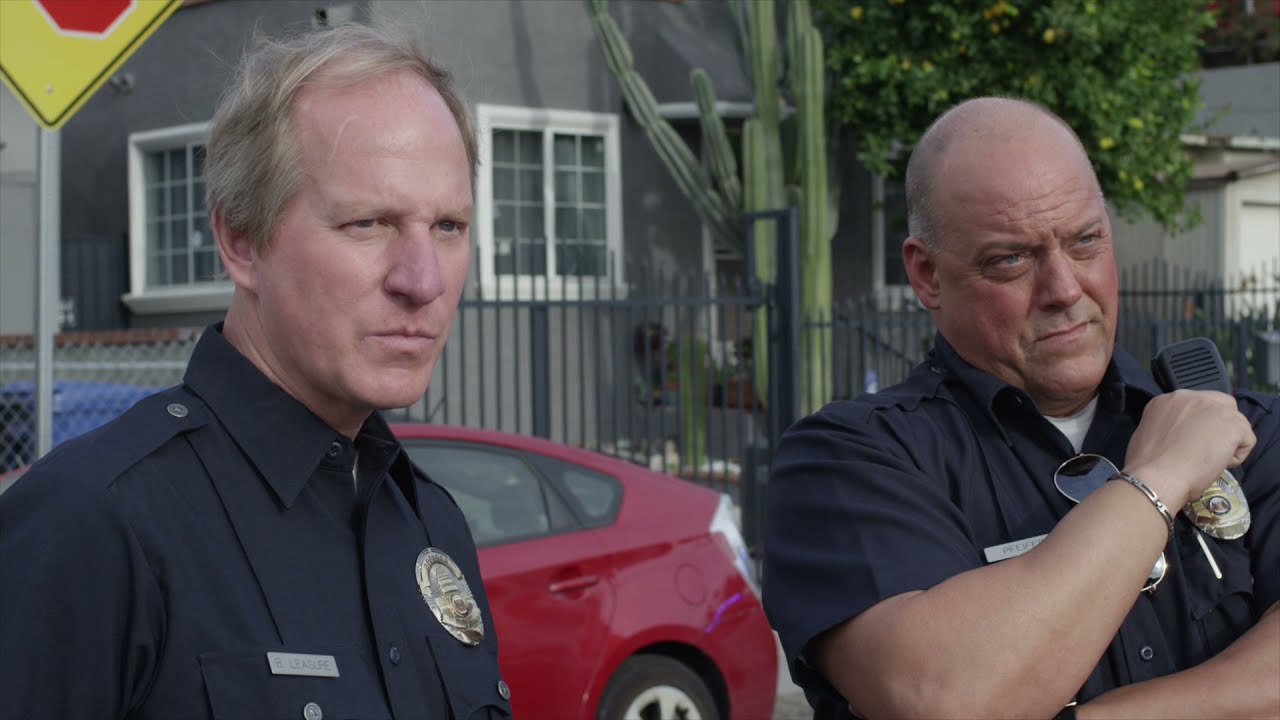 His first album release since 2019 and his fifth in total, Dopamine Damage opens with the introductory title track, a powerful, heart-on-sleeve monologue that sets the tone for the rest of the record. Next up is the slick trap vibes of ‘Morph’ before piano-led new single ‘Smoking Good’, featuring fellow New Jersey producer Charlie Heat, known for producing on Kanye’s album Life of Pablo. The track delivers a hard-hitting take on police brutality and its effect on the psyche.

The first of four collaborative tracks on the album, it’s followed by more smooth trap vibes in the form of ‘Keep It Real’ featuring the Jamaican born, Philadelphia raised songwriter and rapper FIFTEENAFTER, ‘Really Love Me’ featuring young superious lyricist SYMBA and esteemed singer-songwriter and rapper Tish Hyman, which sees the trio trade verses critiquing police brutality and white supremacy amongst other things, and the introspective ‘I Ain’t Change’ with New Jersey up-and-comer BIG OOH. Closing things out, ‘Sinking’ is perhaps the album’s most tender track, dealing with overcoming the trials and tribulations life throws at you. 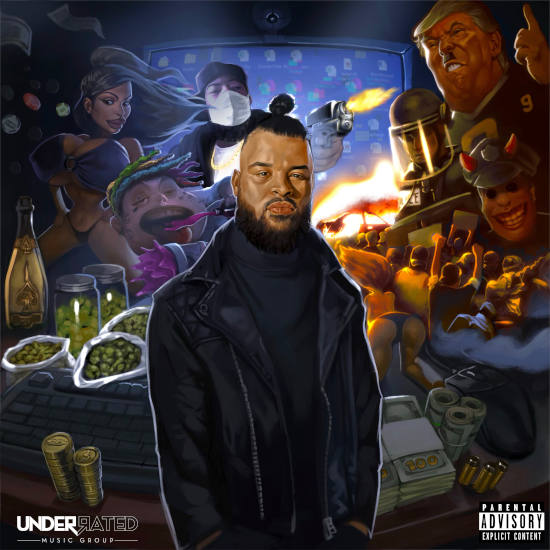 Regarding the album Tdot illdude said, “Everything is crazy right now, morals are out the window, people celebrating fuckery & clown shit, if whats going on right now is what makes people happy i must have dopamine damage”.  Underpinned by diverse production and lucid, powerful lyricism, Dopamine Damage is a cinematic LP that leaves a lasting impression.

Kulture Vulturez: Where did you grow up at? if you can sum it up briefly what was life like growing up for you?

Tdot illdude: Willingboro, New Jersey. It was dope. I got to experience life from so many different angles at a young age. There are a ton of people in the music industry that are from Willingboro. It’s like one of the music capitals of the world!

Kulture Vulturez: What do you feel like are the main factors that led you into music?

Tdot illdude: Really, just doing something that people liked. It was the response I got from people that really inspired me. It made me think about what I said and the impact you know? Words are very powerful.

Kulture Vulturez: During the beginning or the early days of your career what were the biggest obstacles? Do you feel there was a turning point?

Tdot illdude: The biggest obstacle was being from an area that didn’t have a lot of music exposure outlets and had a very “crab in the barrel” mentality. We are close to Philly, but we are NOT Philly and for as big of a city as Philly is, it’s still kinda hard to make it even from there! Everything changed for the better when I started traveling and eventually relocated to Los Angeles. I had to put myself around the business at its highest level.

Kulture Vulturez: You were able to do a song with Snoop Dogg, what was it like working with him?

Tdot illdude: Working with Snoop was incredible – a big blessing. The Doggfather. I not only crafted a hit for him…but I’m the featured artist and I got to perform it on Monday Night Football with him in front of 30 million people on TV! How could you not enjoy working with a cultural icon if that was your experience? Love Unc. Always dropping GEMS. Might have some more music coming with him in the future, so please stay tuned for that.

Kulture Vulturez: What are some of your biggest accomplishments? Has anything surprised you?

Tdot illdude: I count every win as an accomplishment in its own way. They are all big cause they all matter. They all lead me to the next step in my journey, so how could I discount that. Every win counts when you are an entrepreneur, especially in this day and age.

Kulture Vulturez: What can listeners expect when they tune in to your music for the first time?

Tdot illdude: My music is motivational with a unique sound, a high quality art.

Kulture Vulturez: Can you explain the concept behind your new single Smoking Good?

Tdot illdude: My own unique way of expressing my feelings at the time. Was really fucked up about what was happening all of last year. A lot of police brutality and injustice is going on. I wanted to talk about it but not in the same generic way everyone else was. So I just approached it in a new way and made it about the net income of overcoming all of that.