List of the Top Chileno Reggaeton and Latin Trap Artists

Chile has been widely known for the Easter Island landmarks, a history of indigenous people, one of Latin America’s most promising and thriving cities of Santiago, a diverse landscape that range from the Atacama Desert to the Andes mountain range, and much more.  Only a matter of time will Chile soon be known for its urban music scene, whether it is rap and hip-hop or reggaeton and Latin trap.

To go along with the country’s distinctive and unique cultures, traditions, and daily lifestyles, the Chilean reggaeton music scene is one of the world’s hidden treasures, despite having one of Latin America’s least extensive roster of artists.  While the entertainment industry lacks behind other Latin American countries, if you are a fan of reggaeton or Latin Trap music than artists like Paloma Mami or DrefQuila are worth checking out.

To a bulk of the population there is more popularity for traditional music, like music that relates to the popular style of dance known as the cueca, but with the world drawing its eyes more to Latin America’s unique sounds, preferably the traditional trap and reggaeton sound, the popularity of Chile’s urban sound has been growing. 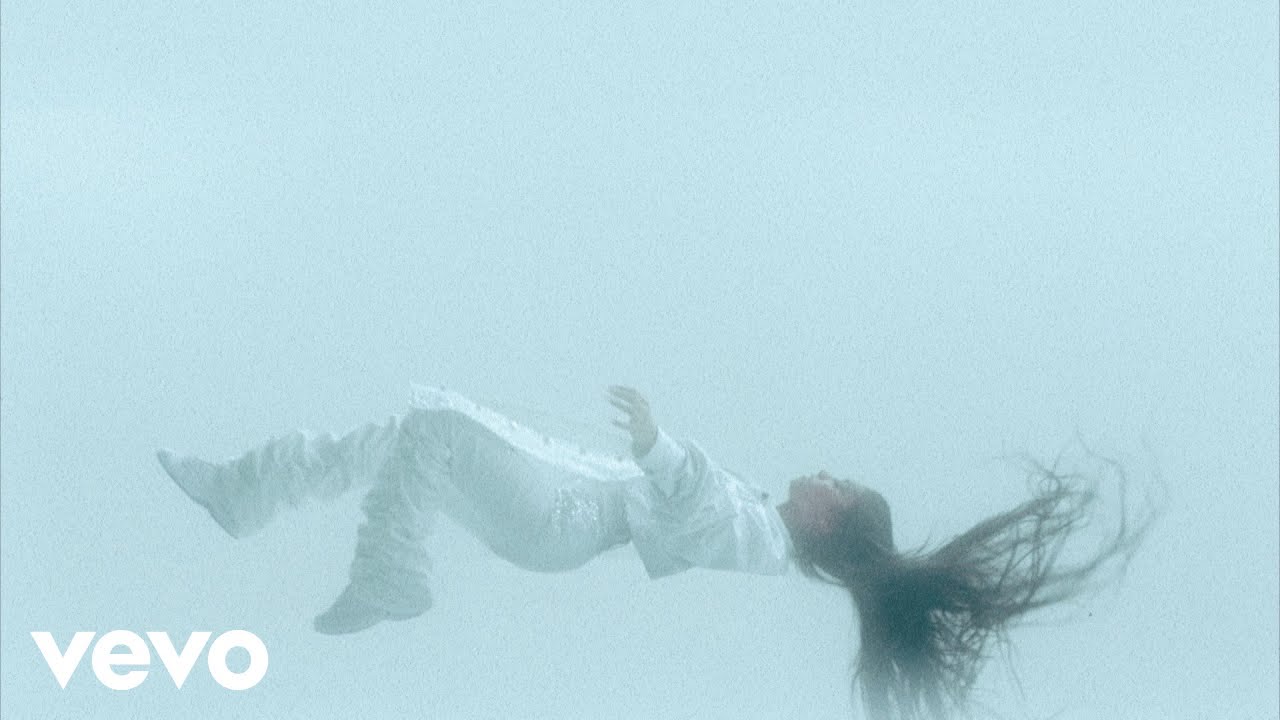 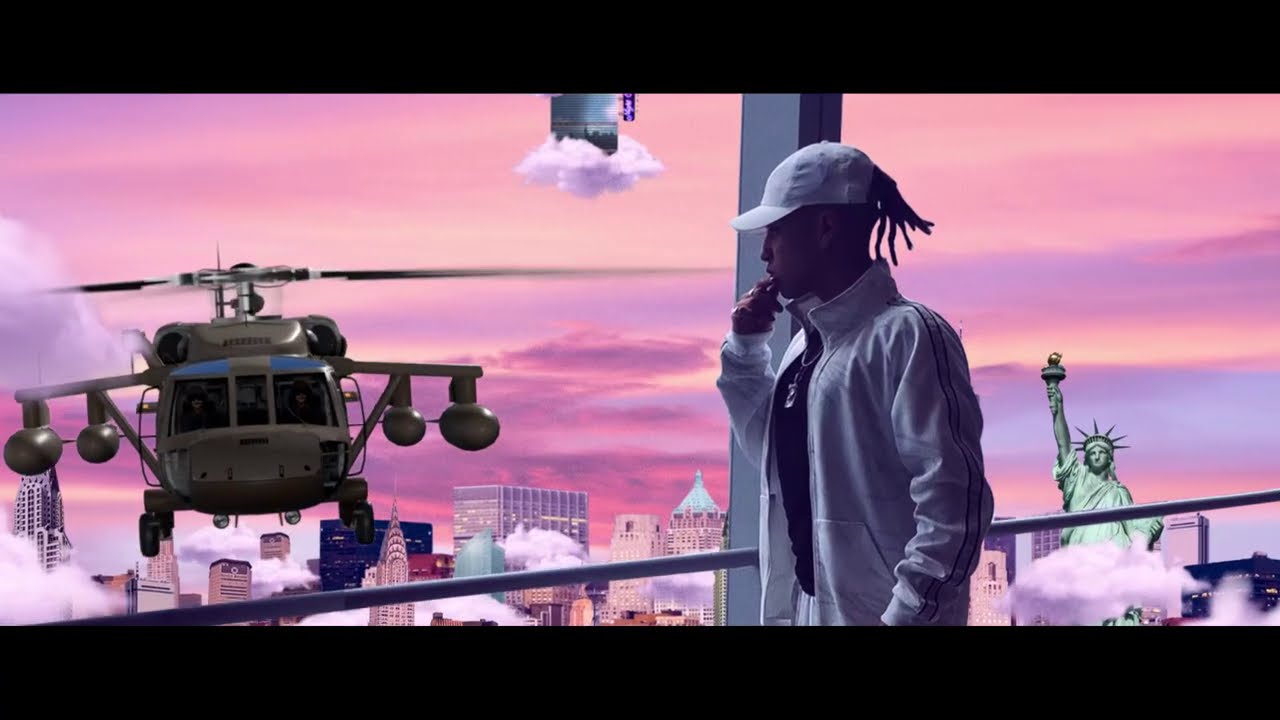 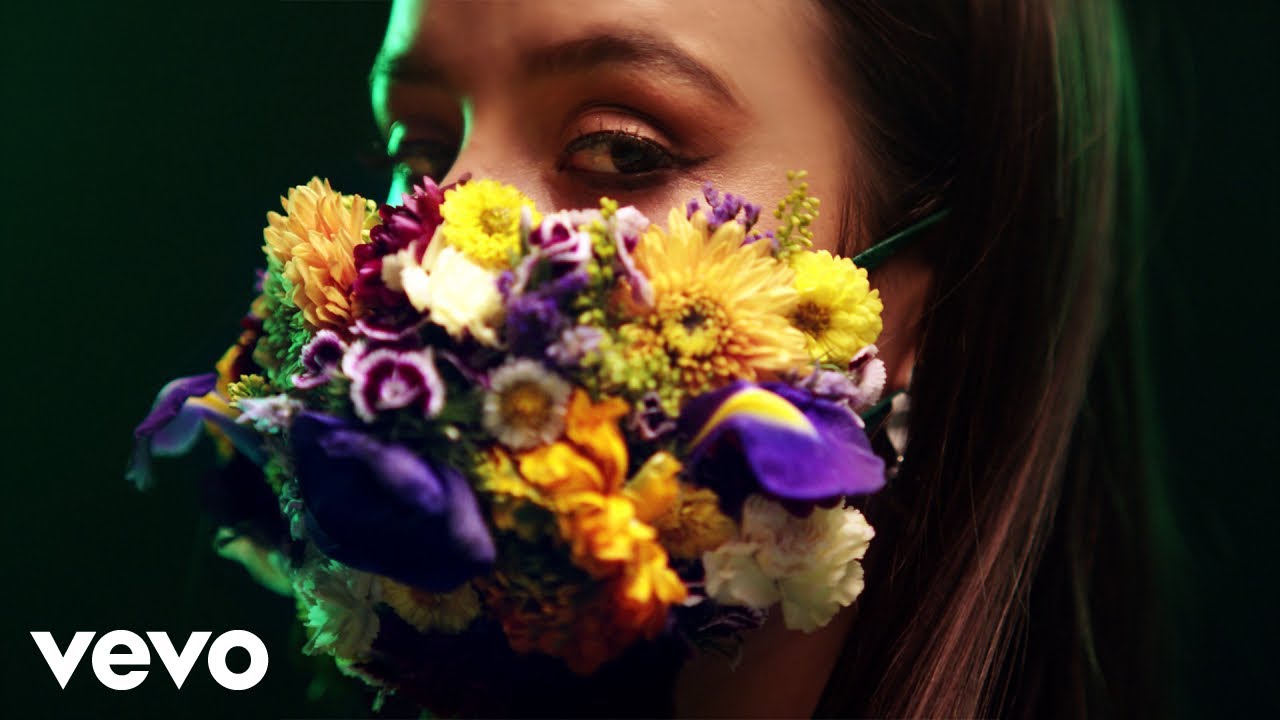 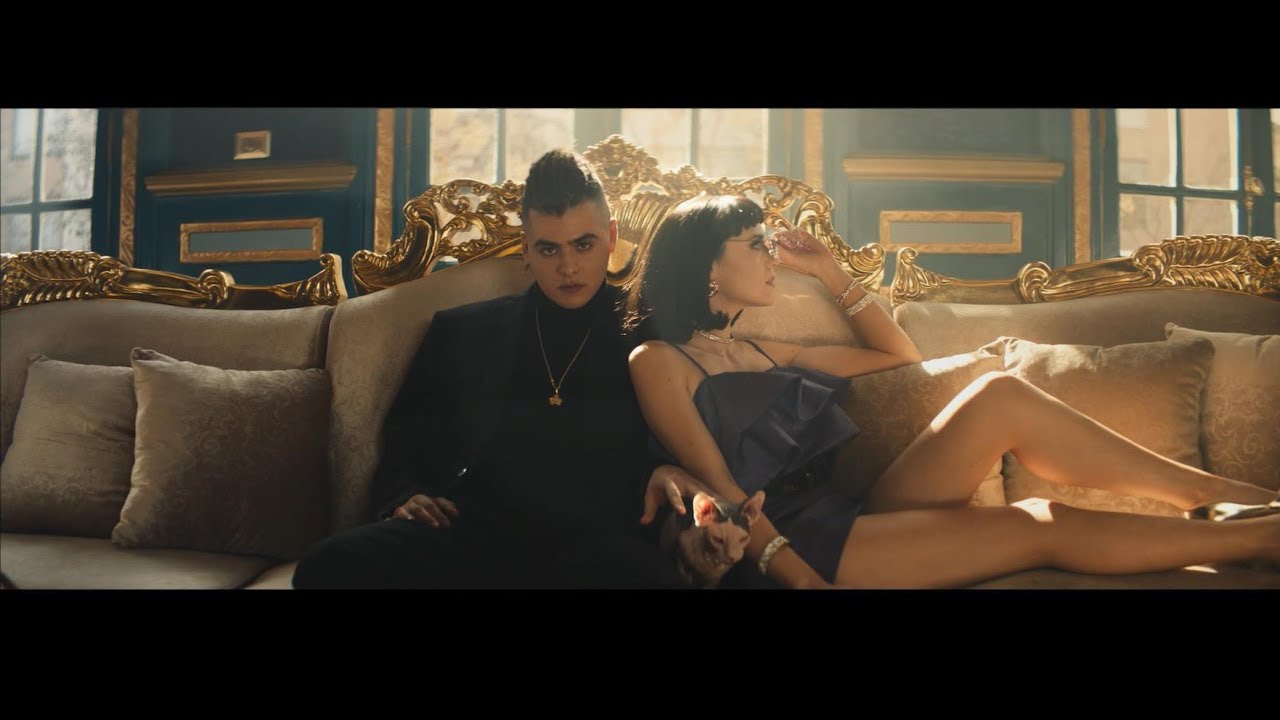 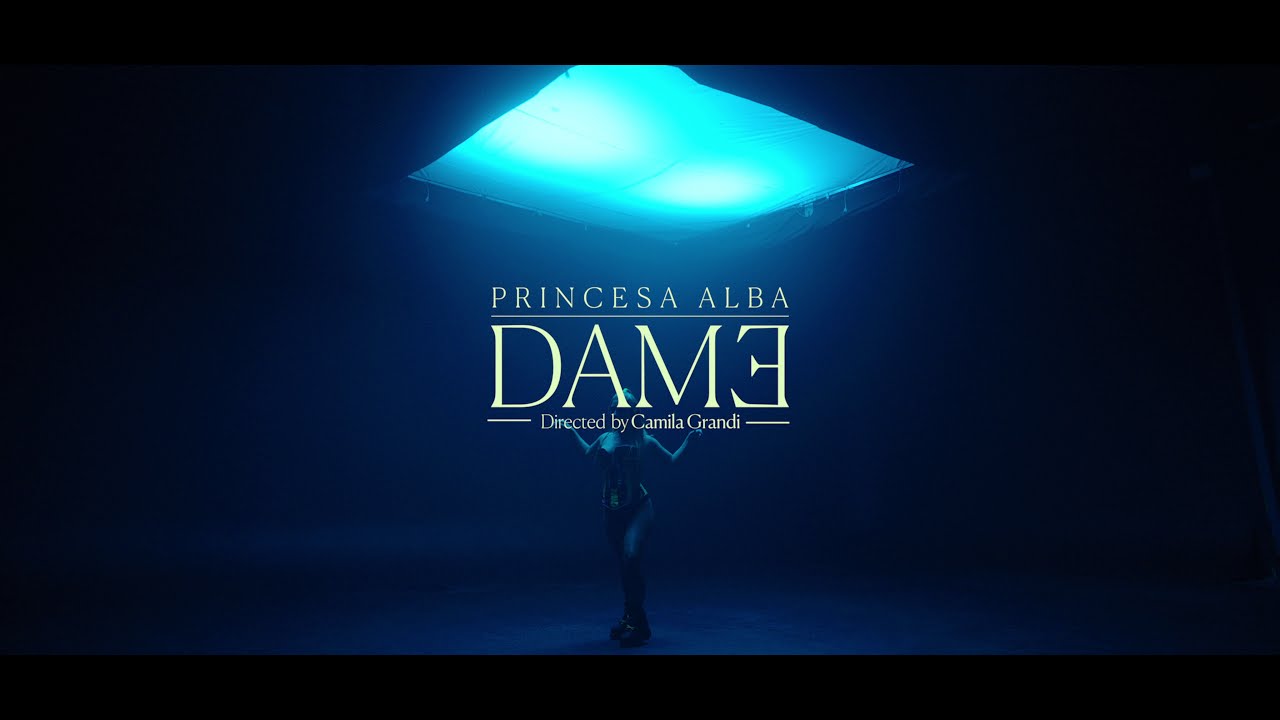 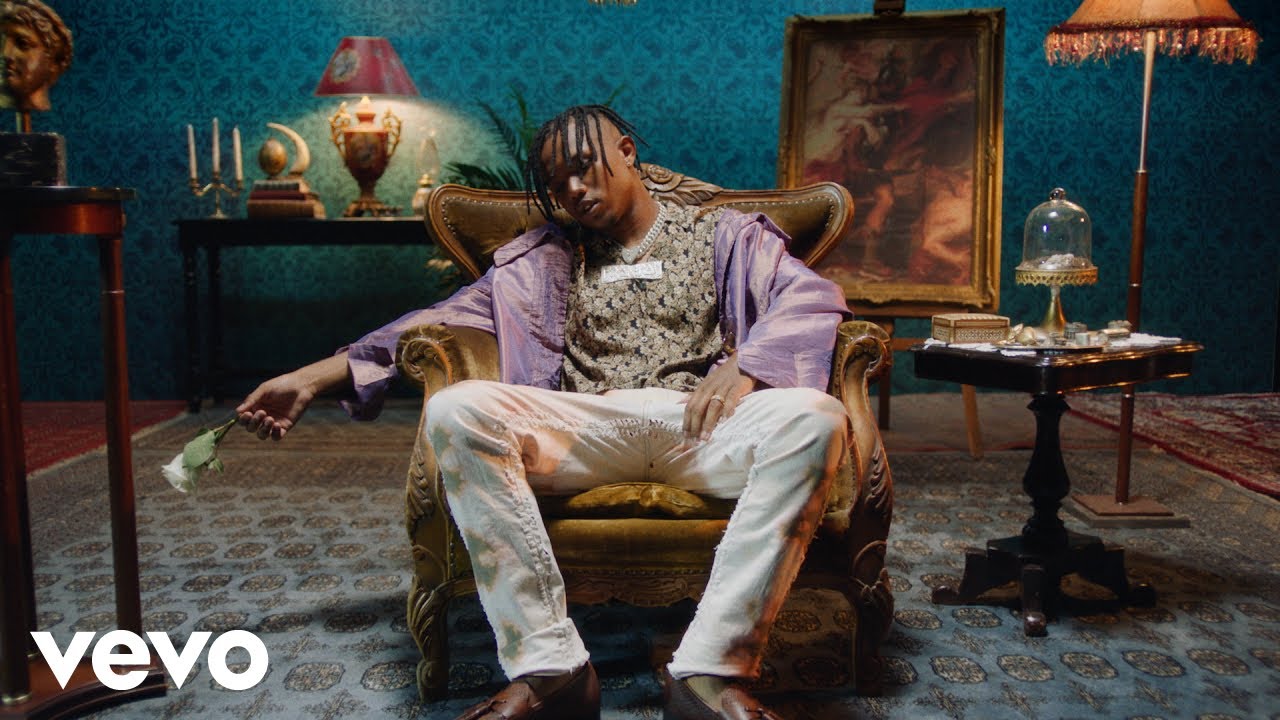 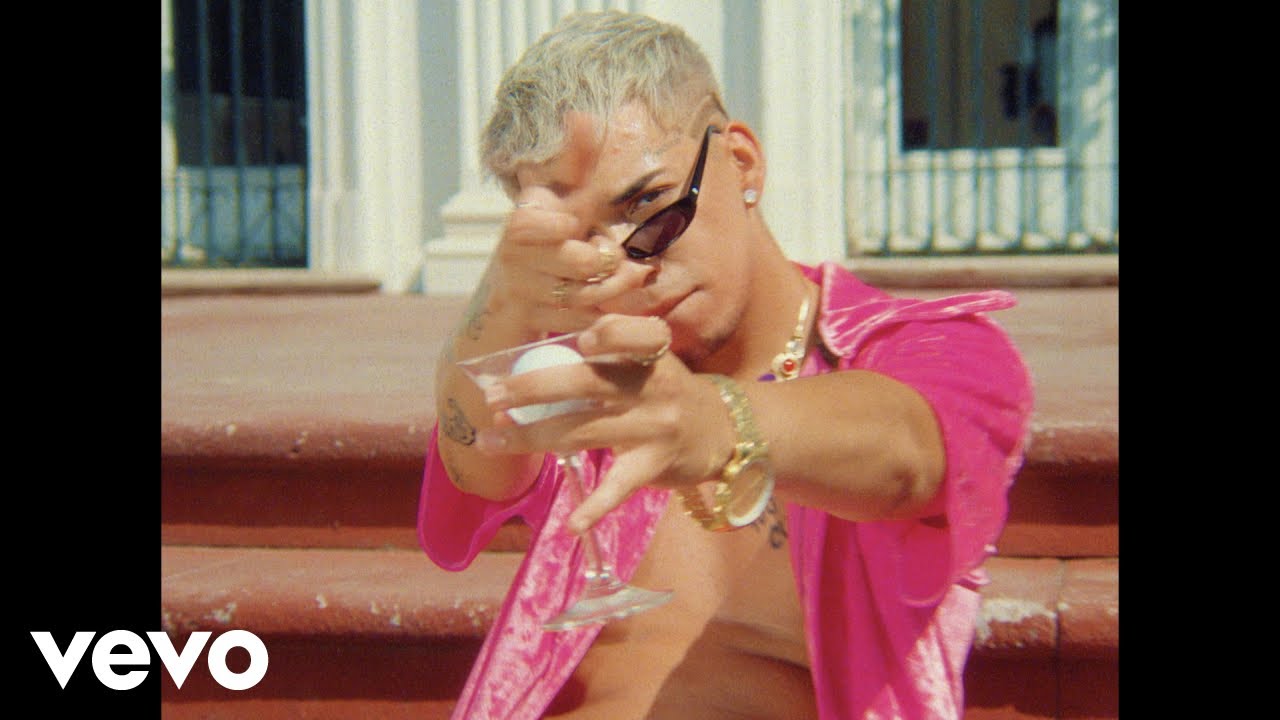 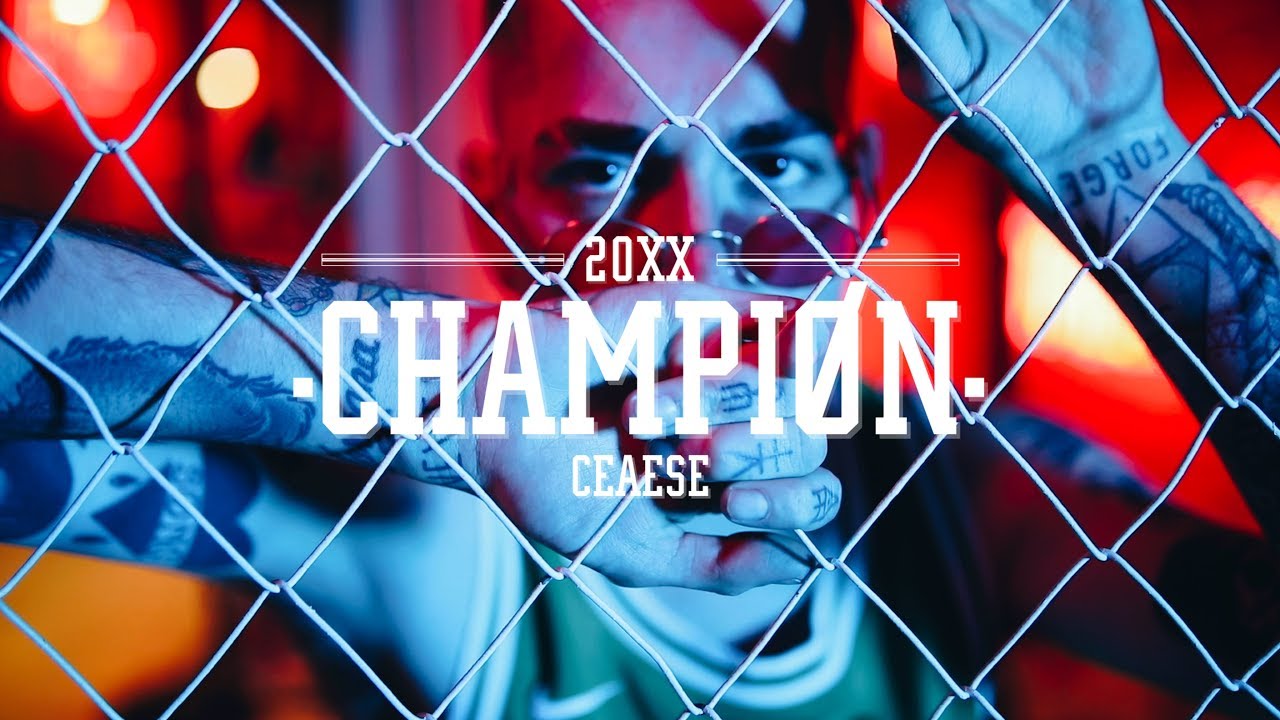 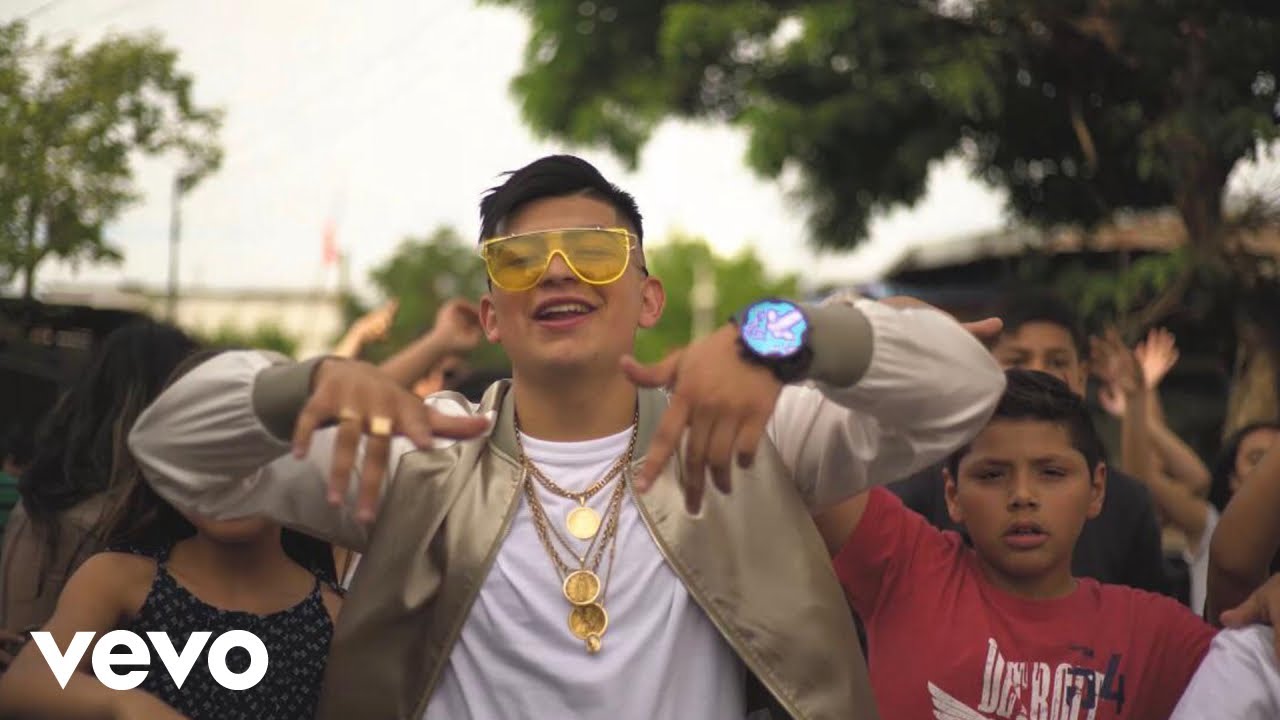 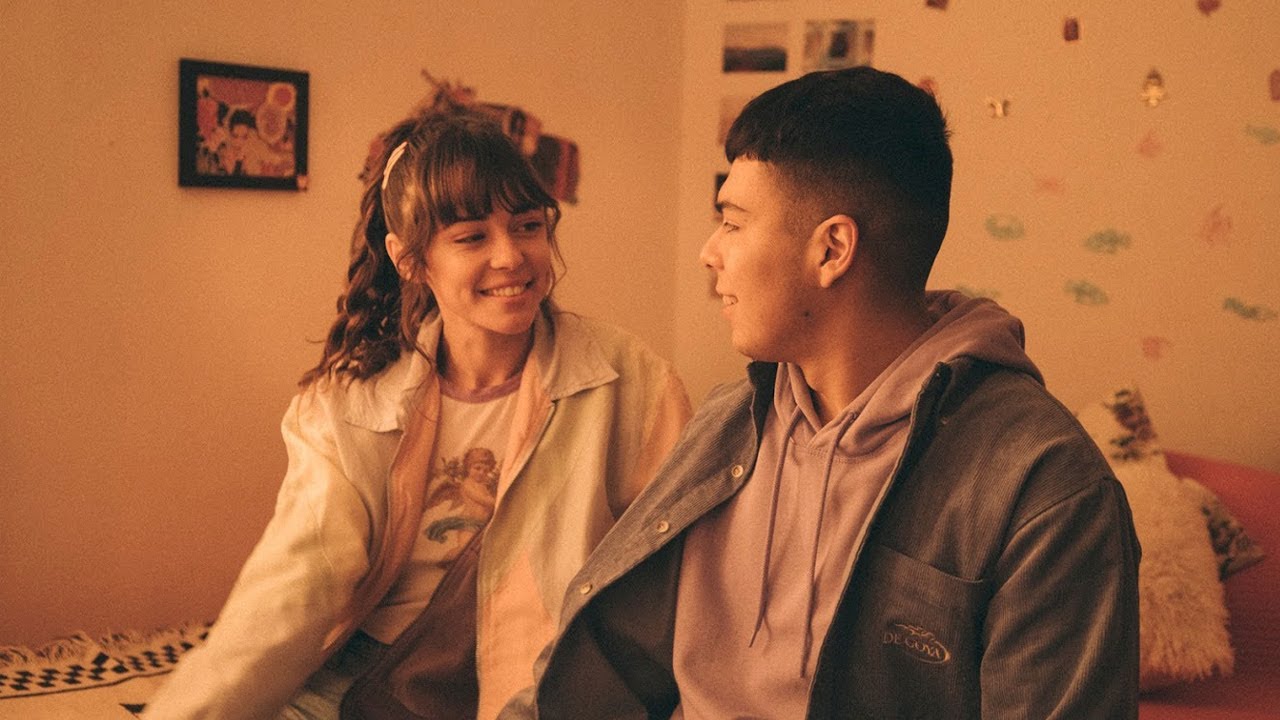 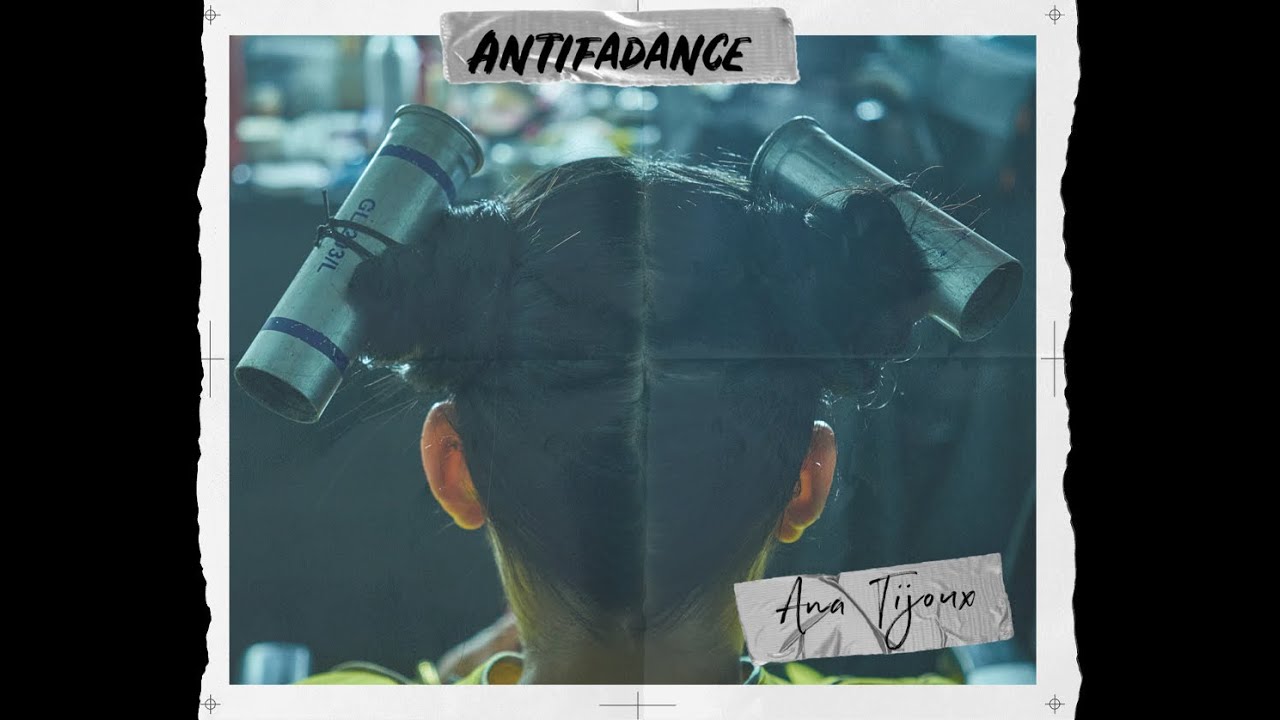 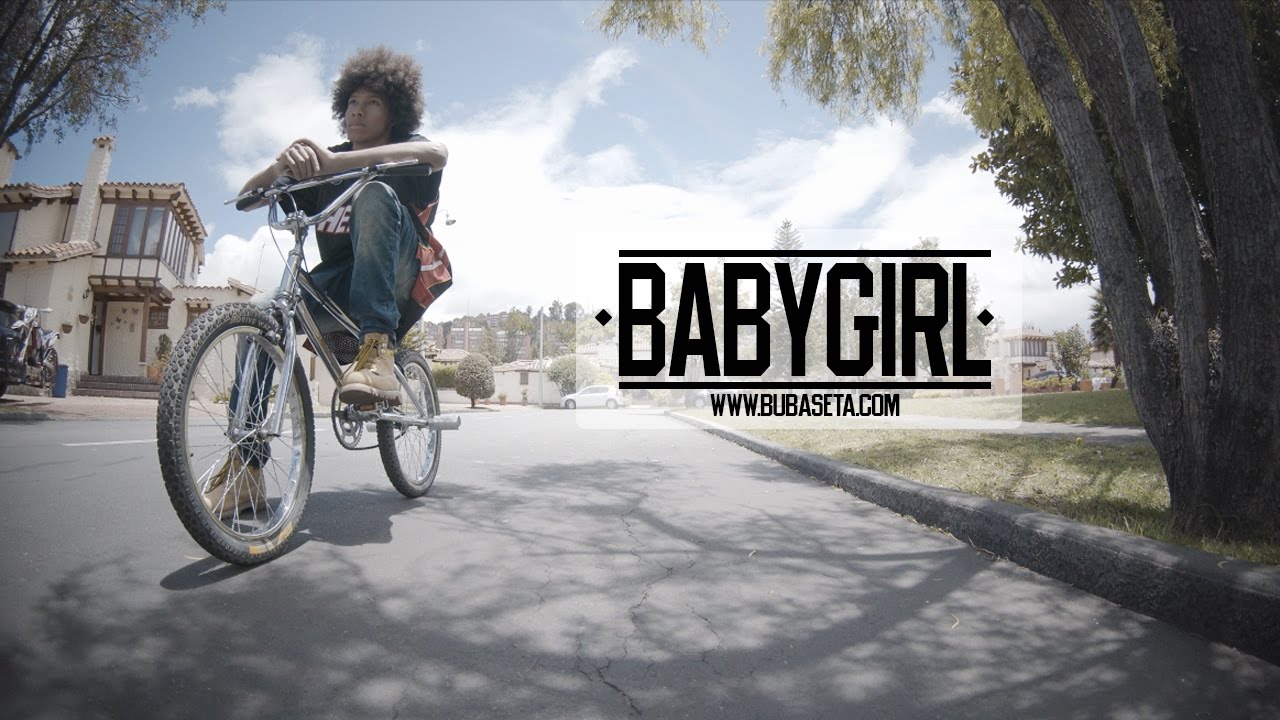 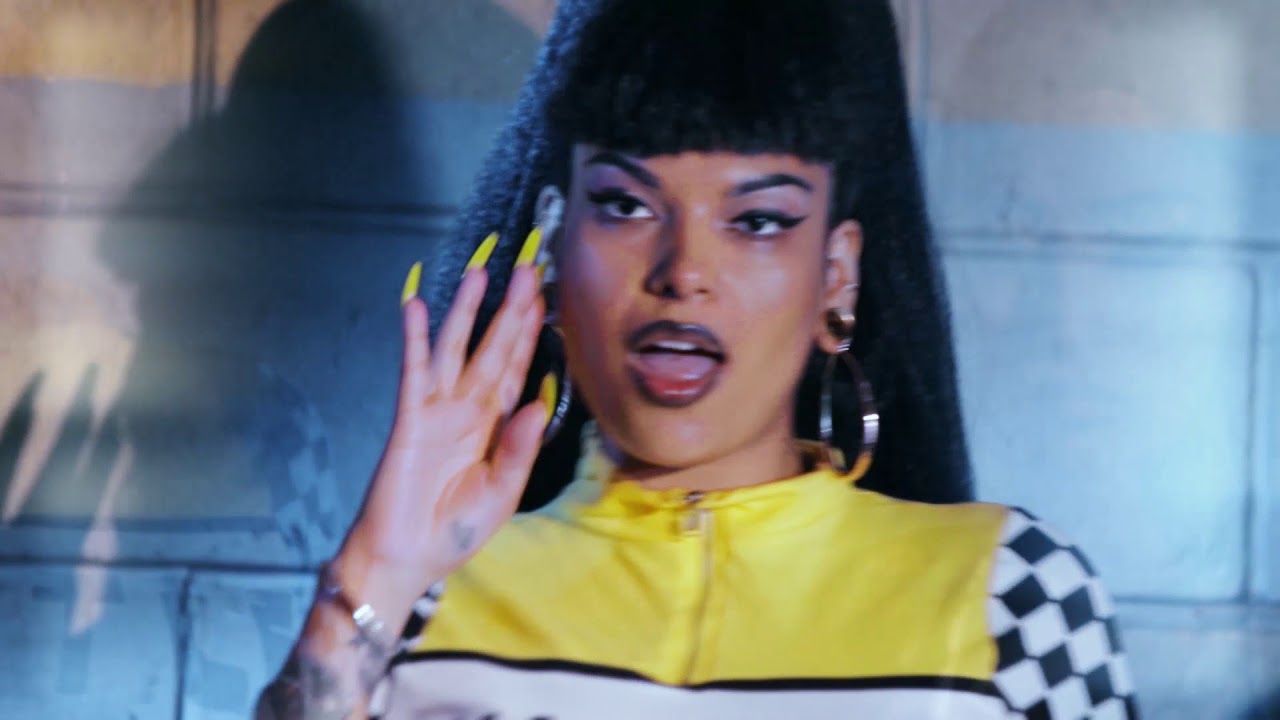 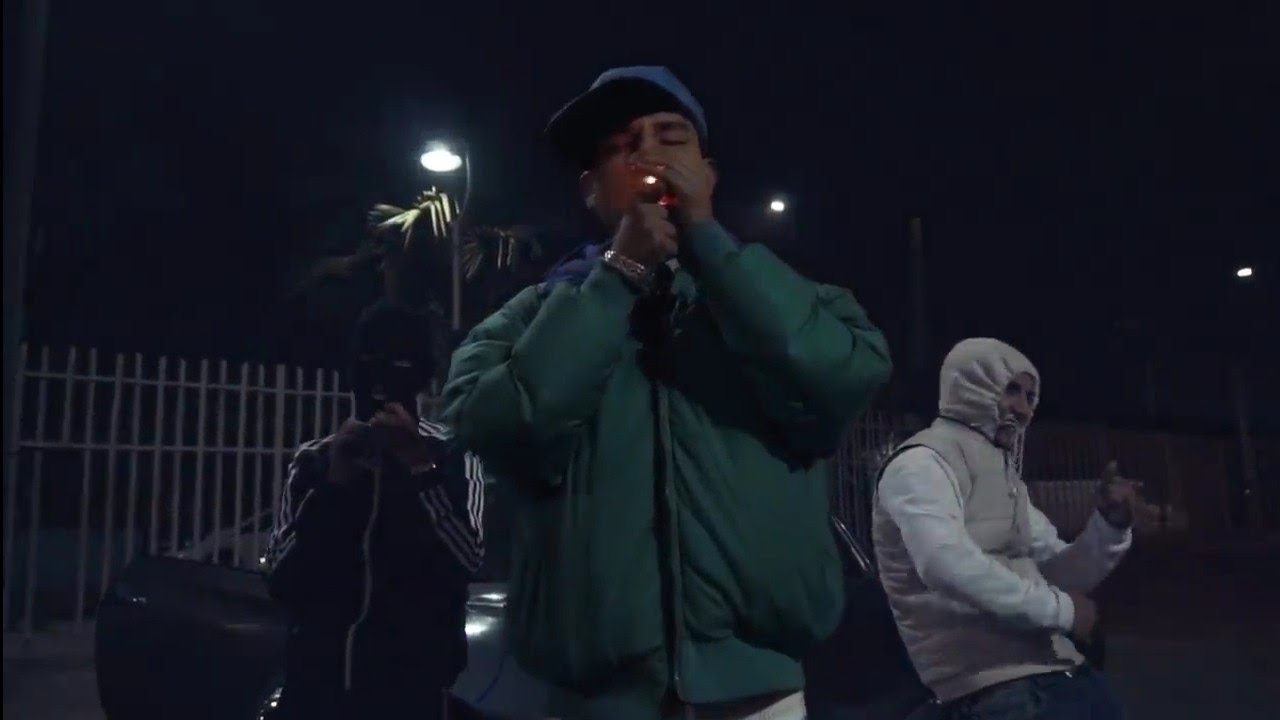 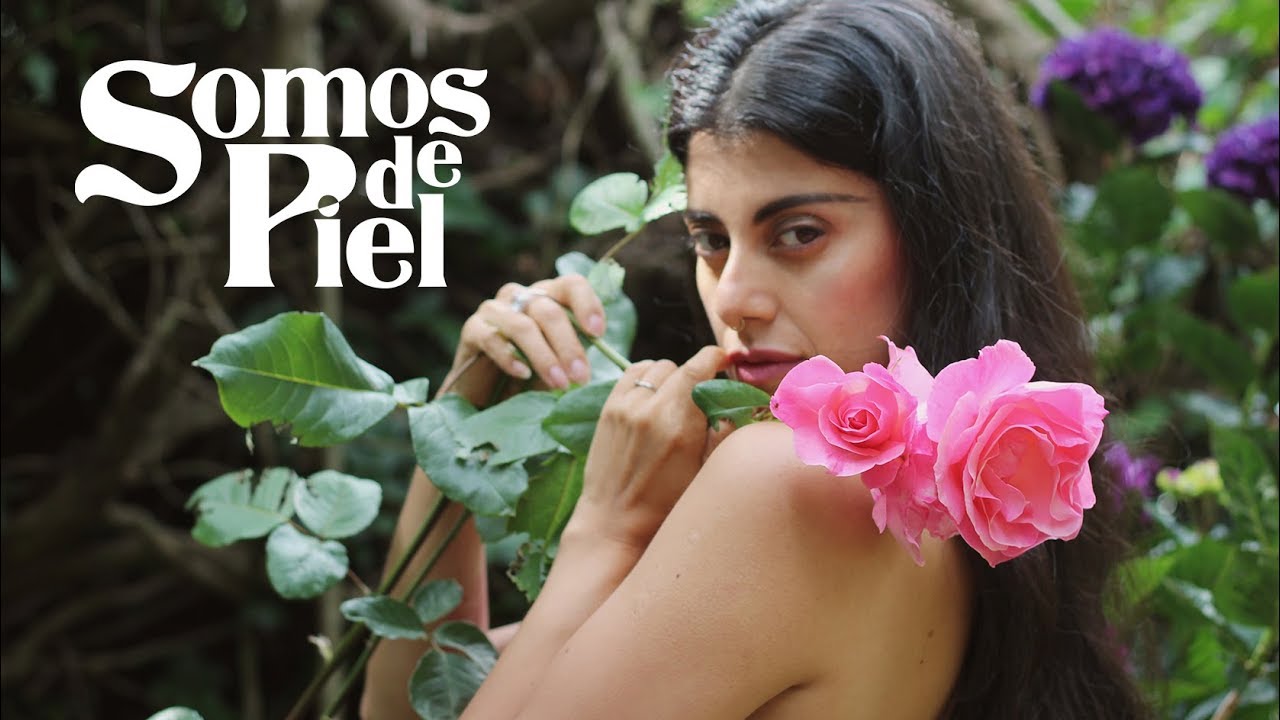 *Unofficial Orders, with the more popular artists that have the larger followers and subscribers, along with releasing the most recent music, being near the top.