The heart of the West Coast hip hop scene, along with Los Angeles that helped pioneer West Coast rap music since the 1980s, is the Bay Area and within Bay Area hip hop has been much contribution from the East Bay city known as Rich Town, home to numerous Richmond CA rappers.

The Bay Area, broken down into Oakland, San Francisco, Richmond, Vallejo, San Jose and other surrounding cities, has its own sound, culture, and movement that has influence communities and entire cities from around the country, especially with contribution from the Richmond hip hop scene with a handful of Richmond rappers in the mix.  Rappers from Richmond CA like Cool-E, Lil Ric, Frontline, Magic Mike, Calvin T, Filthy Phil, Laroo The Hard Hitta, Tay Way, or Young Smacka were some of the many Bay Area pioneers and legends that put on for the small city of Richmond. 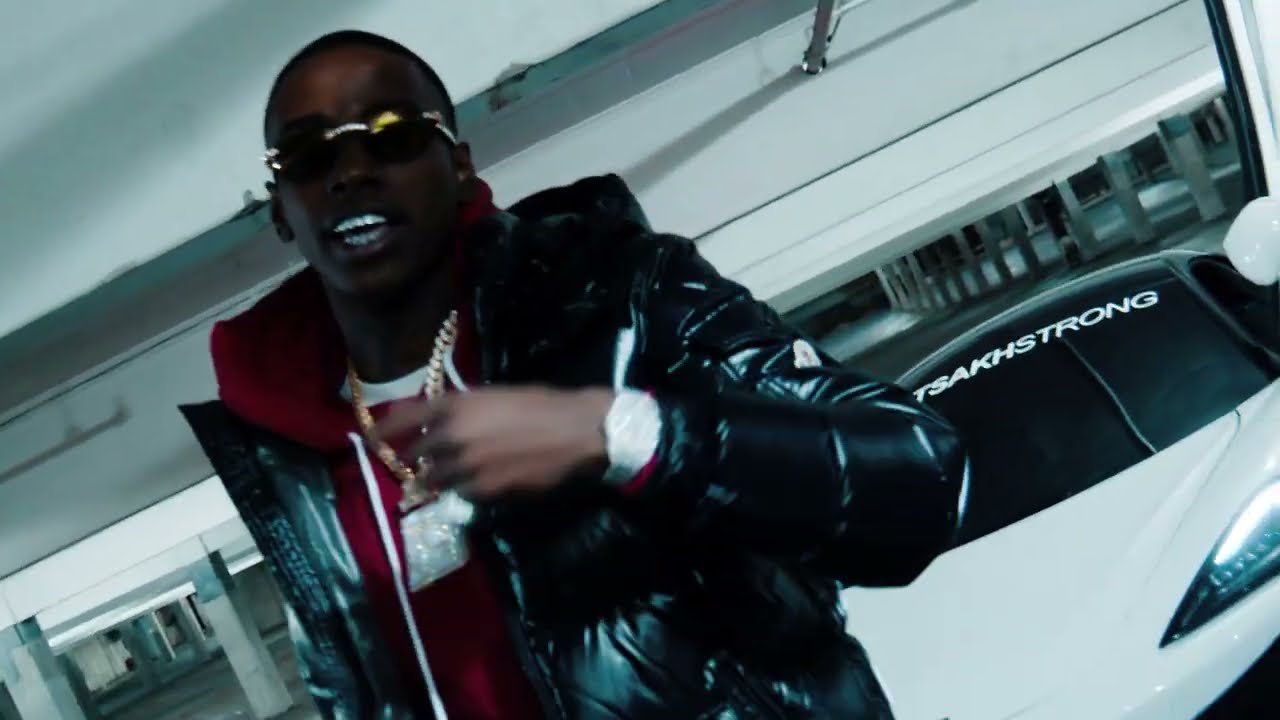 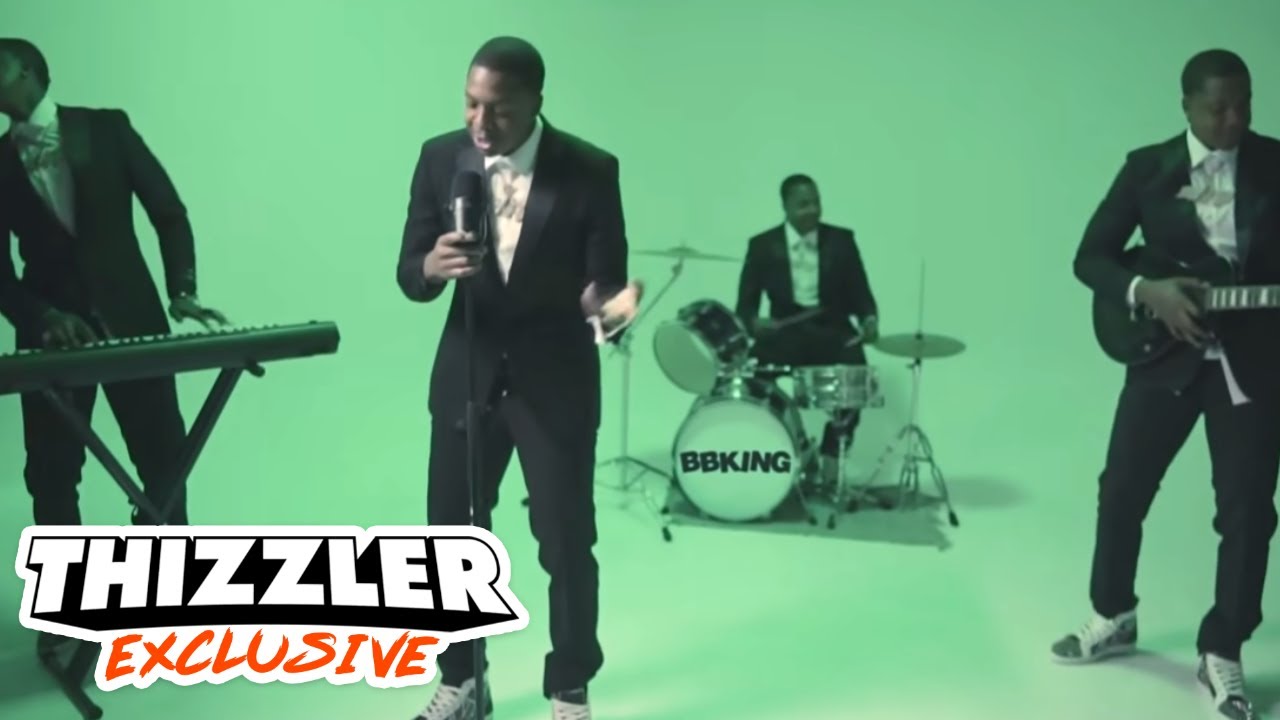 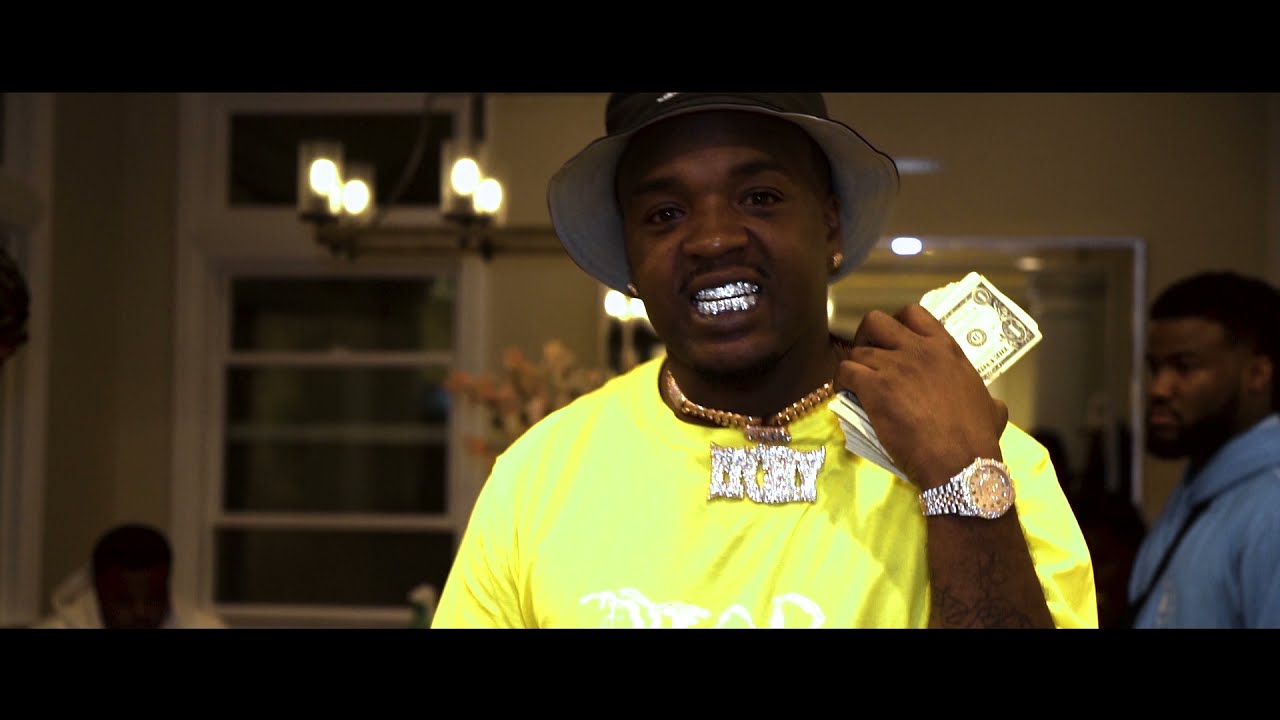 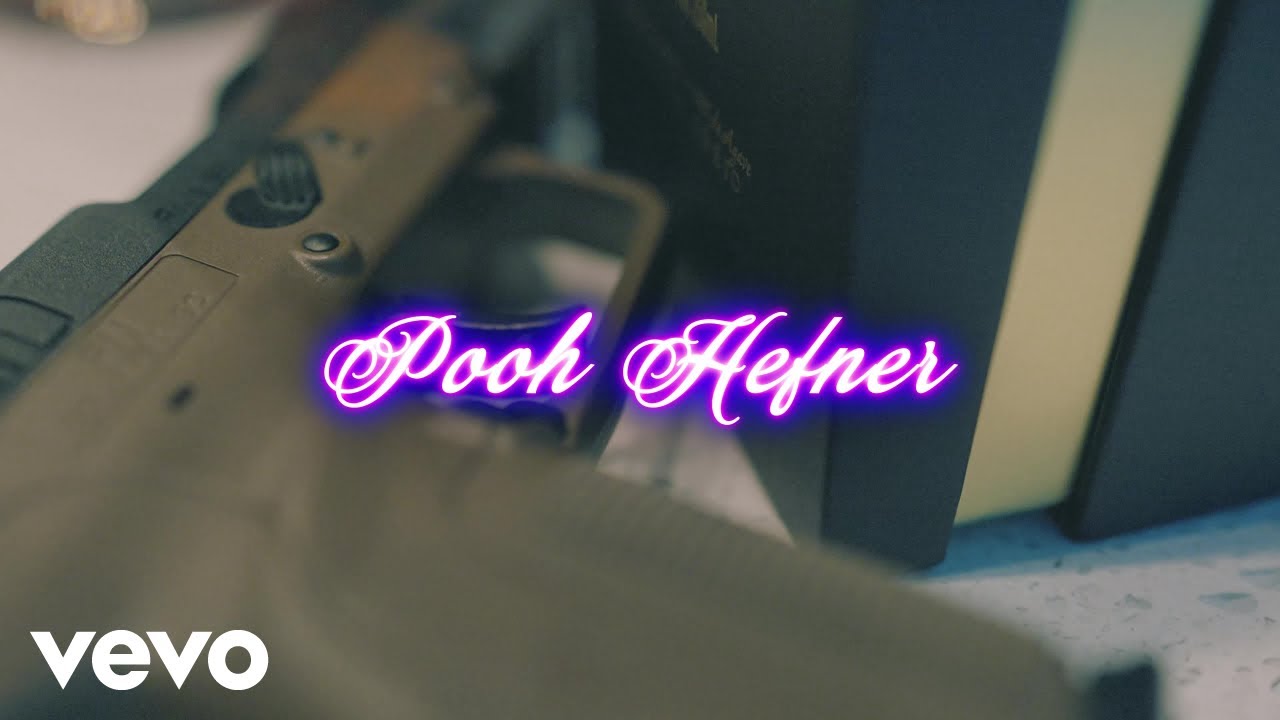 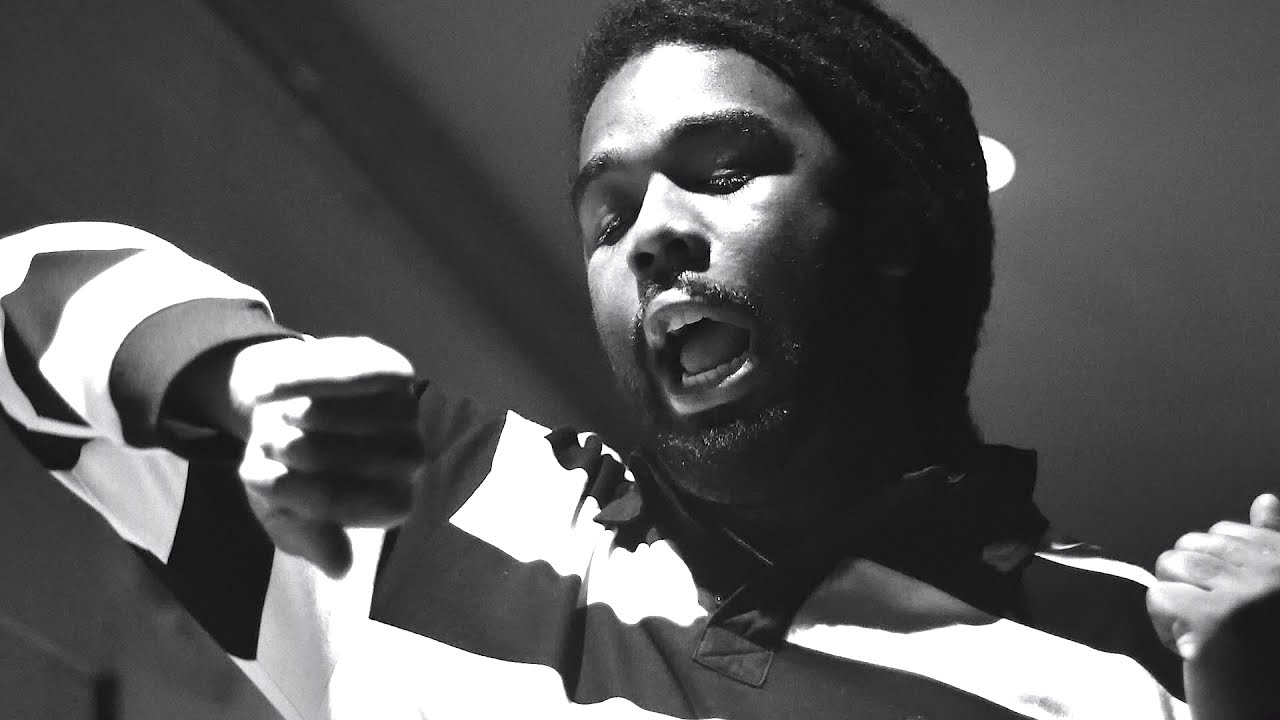 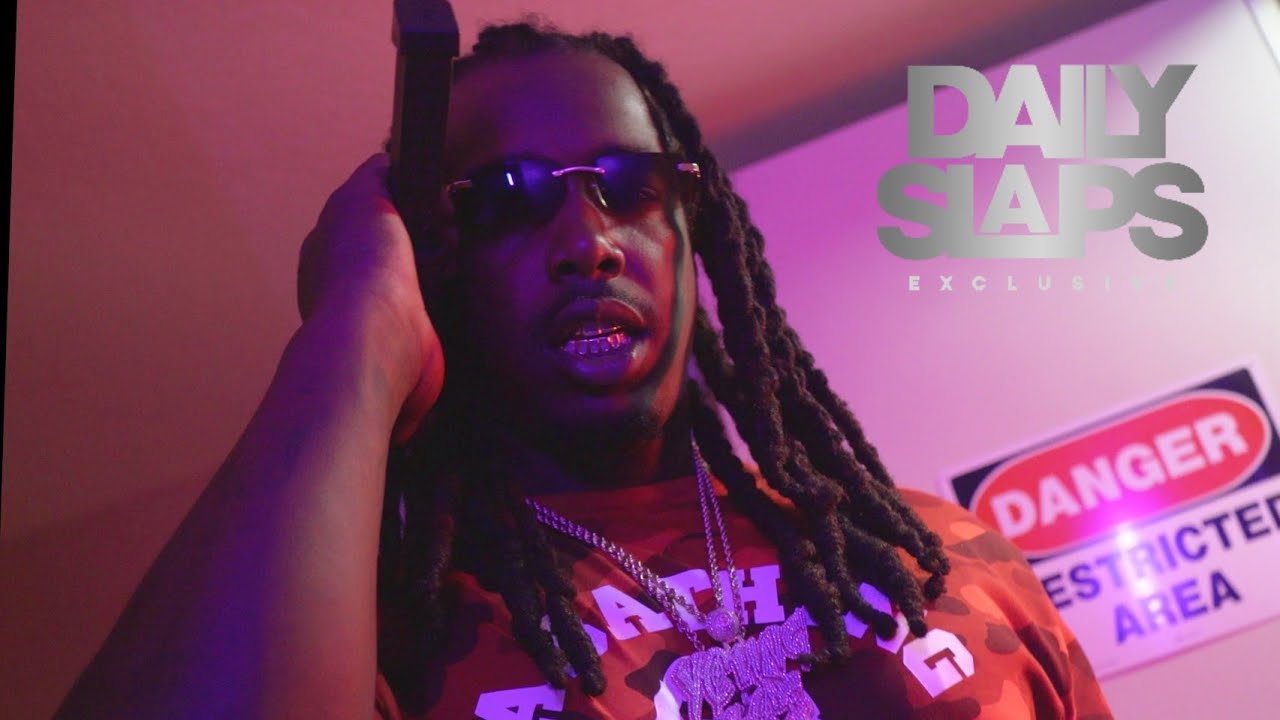 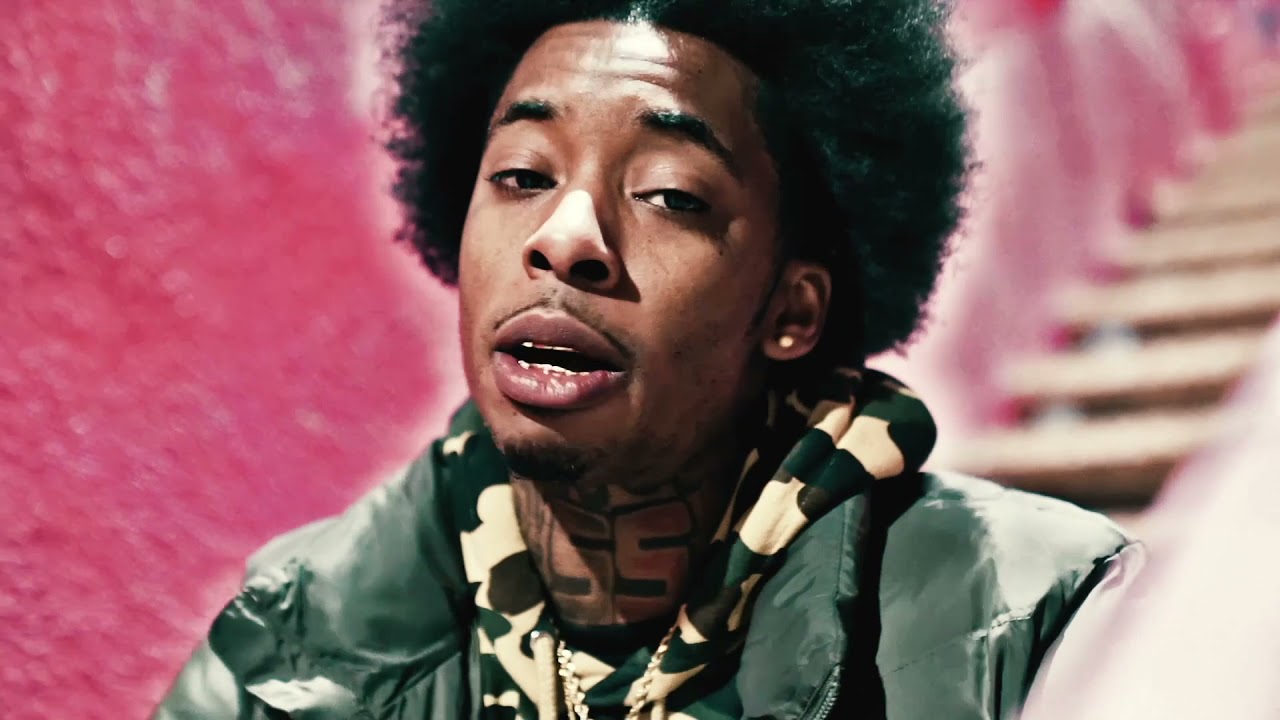 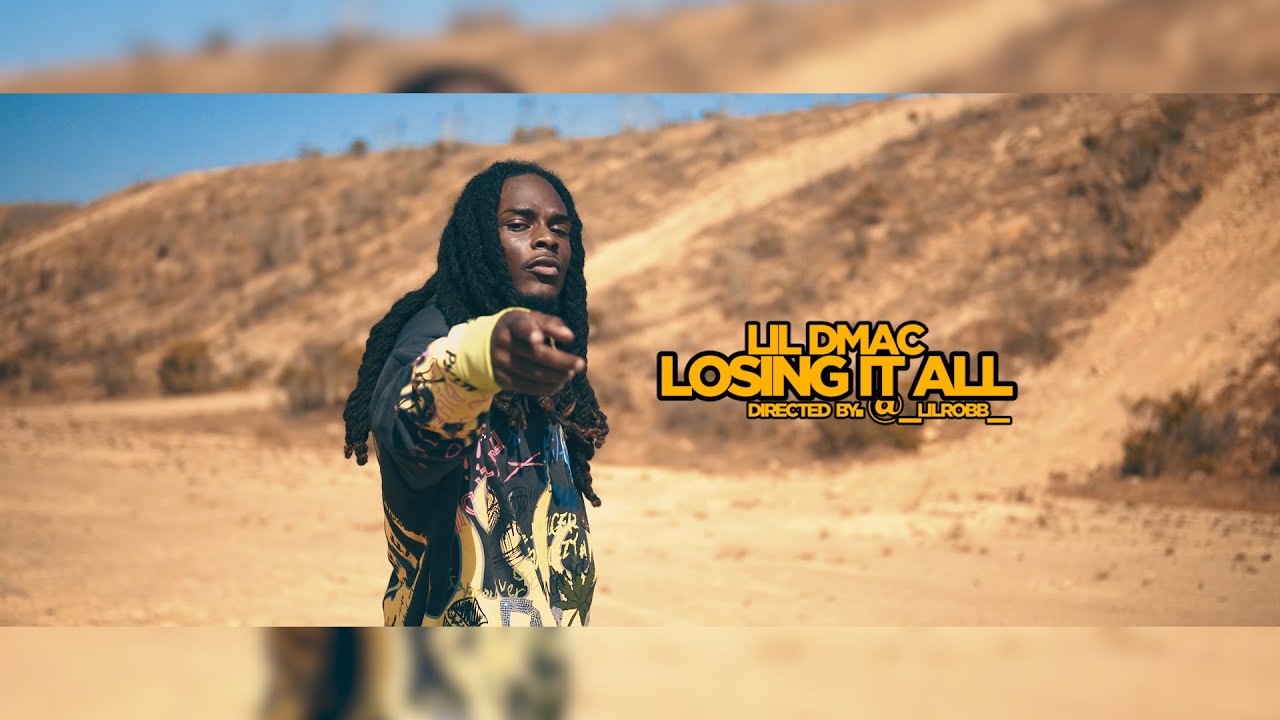