The top weed movies and hippy movies, or as the title indicates 4.20 films, are perfect for the current days were are living in.  Watching a good movie while enjoying your favorite strain can make one’s day, from classics like Friday to the Cheech and Chong series. This list will provide the best movies to enjoy on days like 4/20 or just a day of relaxation. 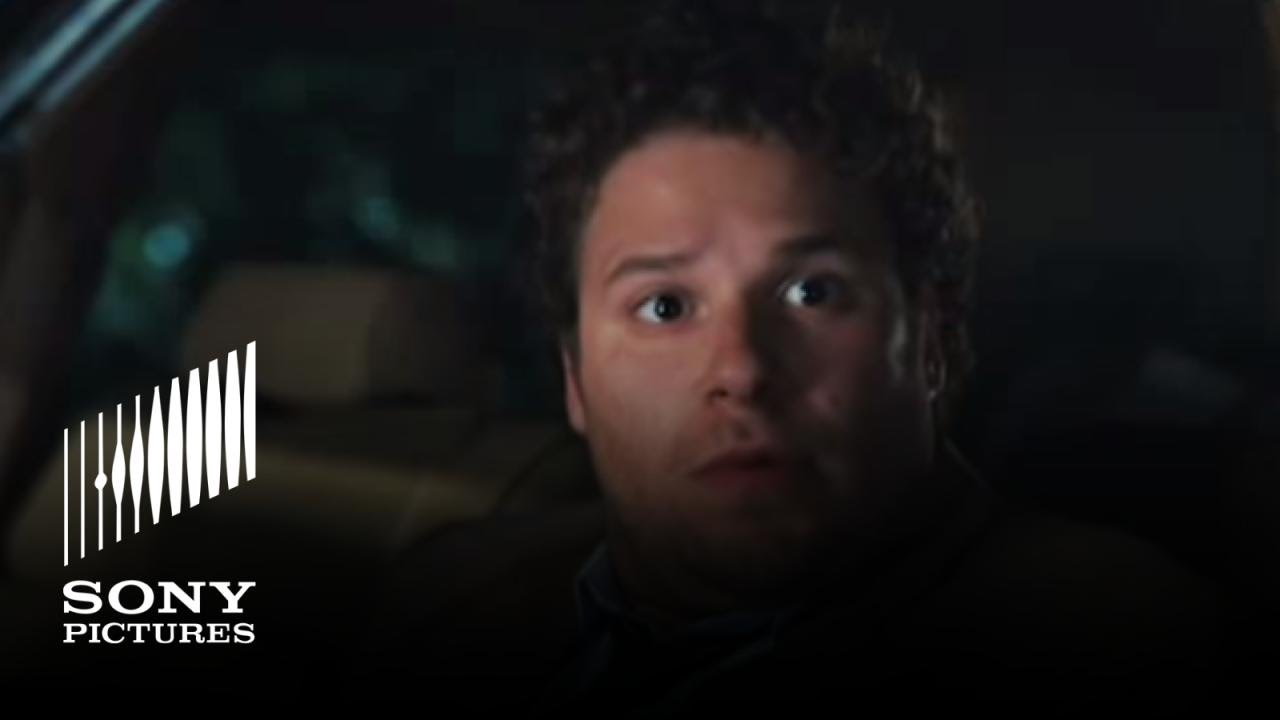 An out-and-out stoner movie that upholds the elements that make hippies so interesting. Every day Joe Dale Denton decides to try something adventurous and contacts his dealer Saul. Saul gives him the super rare Pineapple Express and Dale is now up for a ride. High in weed, Dale gets embroiled in a crime scene which is easily traced back to him thanks to the Pineapple Express. Now Dale and his dealer Saul are running for their lives as criminals are hot on their tails. The legendary duo of Seth Rogan and James Franco team up for a weed-induced ride that celebrates chaos, bromance, and hippie culture. 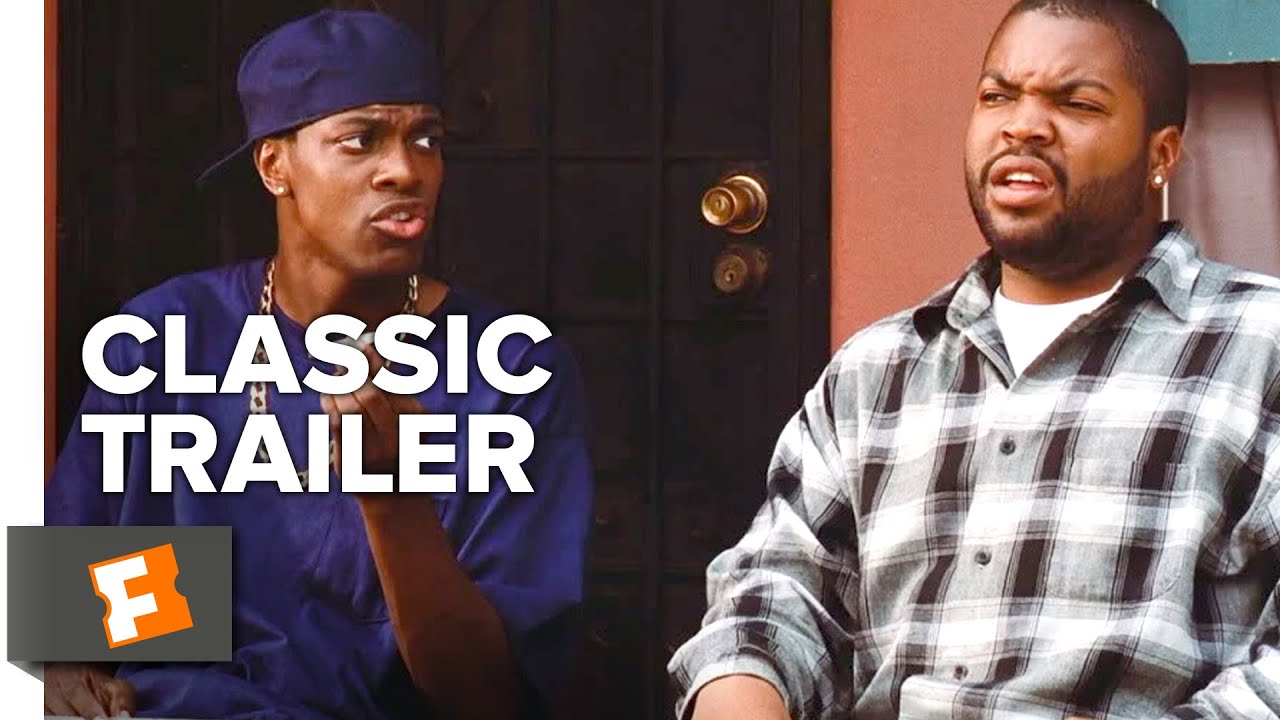 Friday, as a movie, seems to be most successful at presenting the laid-back hippie culture that’s also full of memorable adventures and fights. It’s Friday and young Craig is freshly unemployed. He goes to talk to his friend Smokey who’s been smoking a special weed. Smokey owes Big Worm money and he threatens him. The two friends reluctantly start looking for money and the whole day unfolds in an unbelievable fashion. Craig has to not only save his friend’s life but also find a job in time and let his feelings be known to a new girl – all on the same day. The camaraderie between Ice Cube and Chris Tucker is commendable in a story that doesn’t take itself too seriously.

A hippie movie that celebrates culture! Harold & Kumar Go to White Castle is a lighthearted albeit culturally significant stoner movie with two loser yet wholesome guys at the center. After an evening of hardcore weed sessions, Harold and Kumar get a severe case of the munchies. To satisfy their cravings, they must go to the white castle. And thus, an adventure starts! The friends face good people, bullies, and downright peculiar events made all the more fun in their “heightened” state. The Film has genuine goodness at its heart and the humor makes it one of the most enjoyable movies on the list. 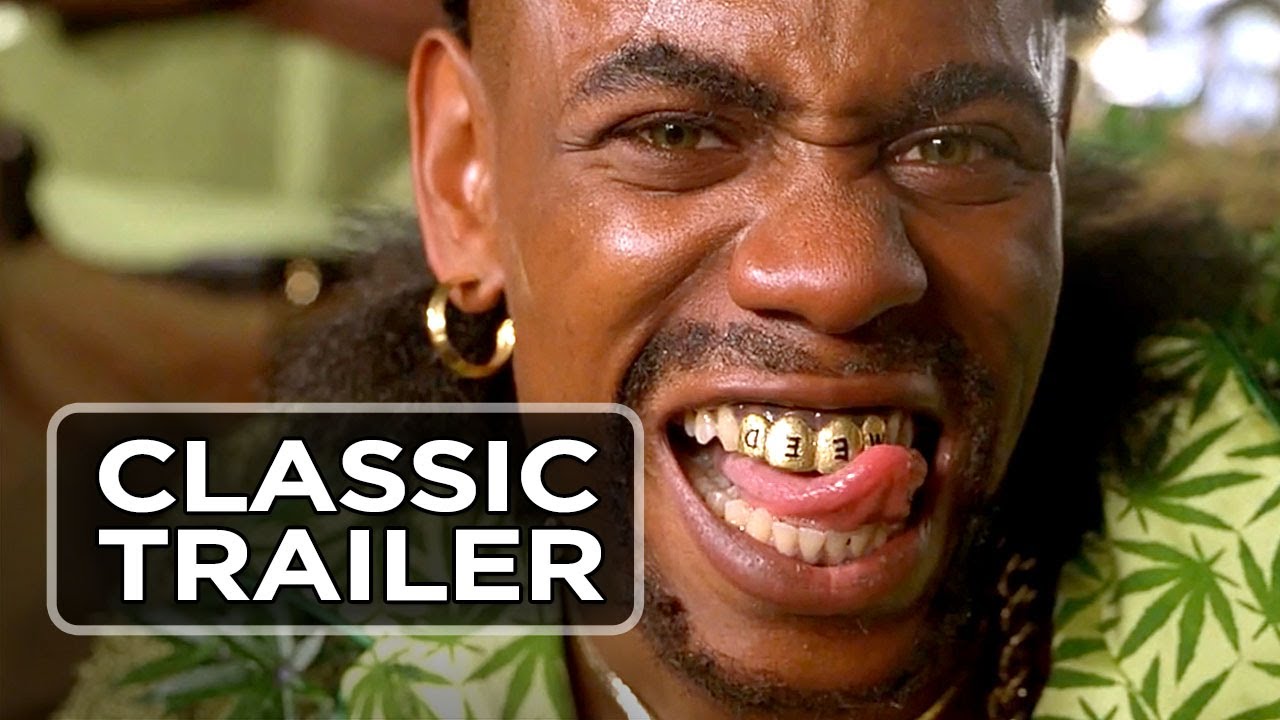 A film that’s as awesome as Dave Chappell’s sense of humor – Half Baked is a wild ride of misadventures. A group of friends is running behind some marijuana as one of them has accidentally killed the diabetic horse of a cop. Now they have to bail their friend out by selling weed. Things turn out surprisingly well as the weed business takes off. But the rival dealer finally decides to retaliate and things get heated up when cops give them an ultimatum. Now the friends have to one-up the rival, save their friend and help the other get his dream girl – all with marijuana at the center.

A classic hippie movie that blends the roads, the travels, and the music! Cheech Marin and Tommy Chong accidentally meet on the road after one’s car breaks down and the other fails to pick up a woman. They soon bond over their love for weed, smoke a shocking joint made of dog feces, get arrested, and find themselves in Mexico. Now they have to cross the border in time and they take a car that has a few tricks up its sleeves. Up In Smoke is one of the funniest movies you’ll find on the list and the way it incorporates 60s stoner tropes makes it all the more entertaining. 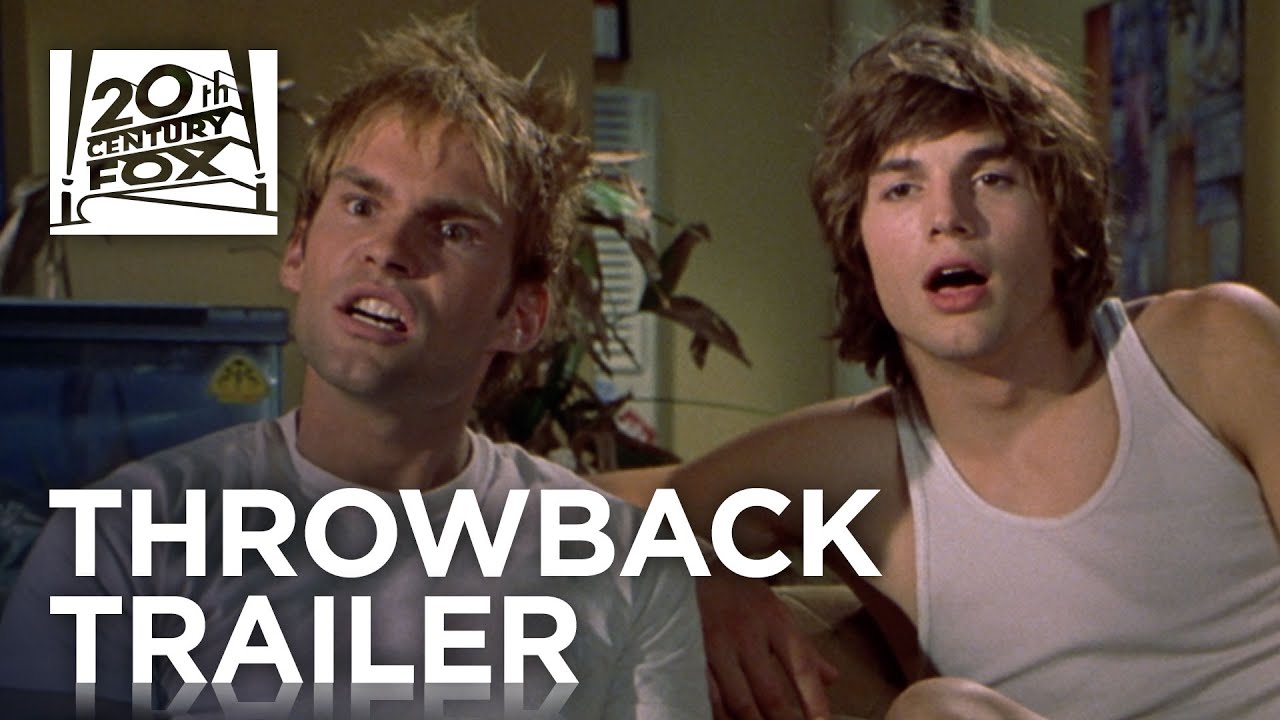 A bromance like no other, Dude, Where’s My Car might as well be your go-to movie while smoking weeds with friends. Jesse and Chester are two stoners who wake up one morning without any memory of the previous night. They suddenly find their kitchen filled with pudding, a suitcase worth $200,000 cash, and angry girlfriends. They also have no idea about Jesse’s car. The only way to remember what happened is to recreate the night. The men get high again and being the man-child they are, get distracted by new things. In their crazy adventure, they meet transexual strippers, street gangs, and even aliens! What starts as a mission to find the lost car, turns into an insane chain of psychedelic experiences. 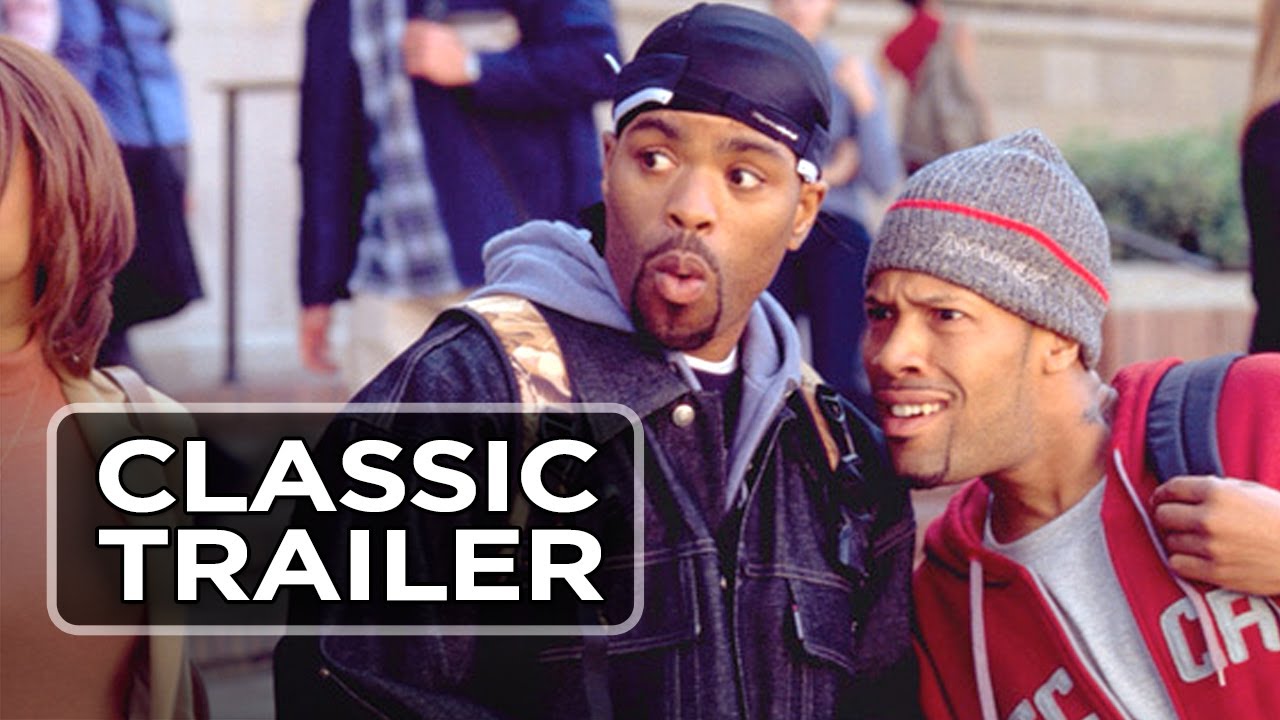 How High is a quintessential stoner comedy with a magical twist. Two friends Silas and Jamal decide to grow pot on the ashes of their dead friend and communicate with him for their gain. They ace Harvard and lead a life that’s quite different from home. However, they keep using the magical pot until it runs out one day. Like a severe case of the Monday, Silas and Jamal try to support each other when they lose their edge and it makes for a comedy of errors.

Smiley Face focuses on up-and-coming actress Jane whose day consists of baking, smoking, and chilling in her bed. Things take a turn when she accidentally eats all the marijuana pot cupcakes of his friend. Incredibly high, Jane sets out to cross her to-do list for the day which makes up for a delicious failure. Smiley Face chronicles the girl’s journey through the town that ends up with her holding the authentic Communist Manifesto on a Ferris Wheel. The movie gets the spirit of the hippies – from a general casualness to the revolutionary spirit.

When it comes to trippy movies, Cheech and Chong’s Next Movie scores the jackpot. It focuses on the classic duo Cheech and Chong and their colorful music career. They live in an old house, play their music loud, and drive their neighbor mad. But they also struggle financially and romantically. And they turn to pot! Cheech is still trying to win Donna while Chong meets Cheech’s cousin Red and the two go for a crazy adventure in Hollywood. Along the way, they meet famous personalities, mess things up further and even meet aliens. A true blue stoner movie indeed. 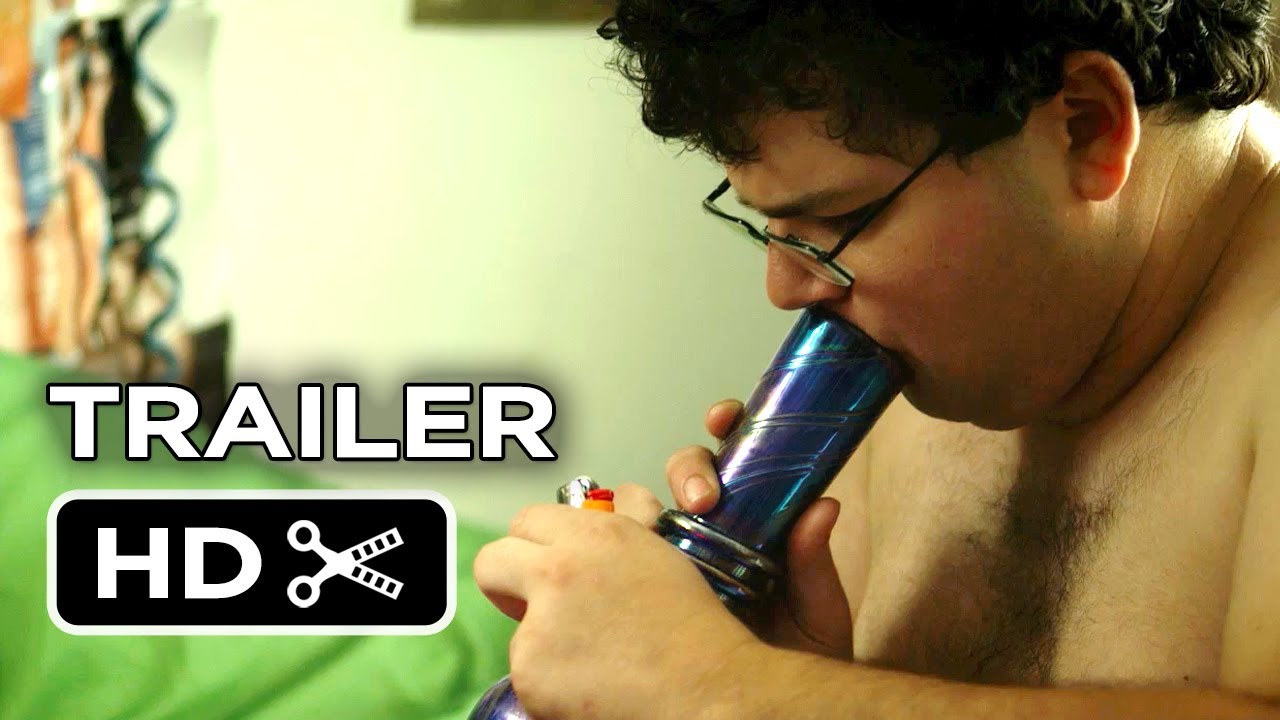 First-time pot entrepreneurs live a short life but they make up for an entertaining tale. The real-life story of Nate Norman is recreated in Kid Cannabis that explores the pot world of Canada, America, and Mexico. 19 years old Nate and 27 years old Topher decide to turn their life around by tapping into the cross-border shipping of cannabis. However, the inexperienced duo ends up buying the wrong Mexican weed. Things speed up and they go through a crazy series of events involving girls, cops, gangs, and jail.