Meet the soulful hip hop and R&B duo led by producer and singer/songwriter Truss and singer/songwriter Phoenix Pagliacci. Hailing from Toronto, the two met in 2015 and have been collaborating in music and life ever since. In 2017, they officially released their self-titled debut EP, and since the release, their unique voices and clever lyricism have continued to add a modern twist to their 80’s/90’s inspired repertoire.

In 2019, TRP.P released their first full-length album 2TRP.P, which garnered press from outlets which include Fader, Earmilk, Exclaim! Magazine and NOW Toronto. TRP.P’s captivating and playful energy on stage has taken them across the country, performing at festivals such as Toronto Pride, POP! Montreal, Wavelength, and Hillside. They also opened for Kehlani, Mumu Fresh and Charlotte Cardin early in their career.

The duo is heavily inspired by Black singer/songwriters, both old and new, including favorites Stevie Wonder, Chaka Khan, Lauryn Hill, Jazmine Sullivan, Ari Lennox and NAO. Whether in the studio or on the stage, TRP.P is determined to connect with others through their songwriting; TRP.P gains inspiration from the world around them, writing music based on their hopes, their dreams and their personal experiences.

Stream or purchase their latest song, “Strong”, which is available now on all streaming platforms. 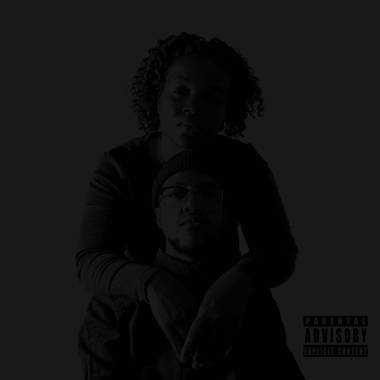 With the past two years having been filled with overwhelming racial injustice and a system finally trying to get it right, TRP.P kicks off Black History Month with their latest single “Strong”.

Speaking out against the “Strong Black man/woman” stereotype that breeds racist and fatal misinformation, such as “Black people feel less pain”, TRP.P turns the focus on the harm the word “strong” causes the Black community.

“Sometimes I just get tired of having to put on a brave face,” singer/rapper Phoenix Pagliacci explains, “but we have built up this cultural expectation for Black folk to the point we can’t even cry without being seen as broken or weak.”

The song sees producer Truss rapping – a pleasant departure from his usual sultry crooning – as he speaks on how the loss of strength is often seen as aggression by law enforcement. As a Black man, Truss is all too familiar with having to be uncomfortable for the comfort of others.

“One of the lines I wrote,” says Truss, “is ‘God forbid I lose my mind, I might lose my life’. I was really coming to terms with what happened to D’Andre Campbell and many others who live with mental health issues. I have my [own mental health] issues and it’s saddening thinking about the possibility that if I’m in crisis, it can all go wrong.”

The song also touches on the disparity of Black businesses in the now legal Marijuana industry. “It’s not lost on us how few Black-owned marijuana businesses there are in comparison to the amount of Blacks who have been criminally charged and incarcerated for marijuana use” says Truss. “This was why working with Vivianne was so important to us.”

The “Vivianne” Truss is referring to is none other than Vivianne Wilson, the first Black female-owner of a retail cannabis company in Canada. Her store, GreenPort, is featured in the upcoming music video for “Strong”, and will also be host to a web series titled Toke Talk, where TRP.P and Wilson partner to address stereotypes about cannabis use. 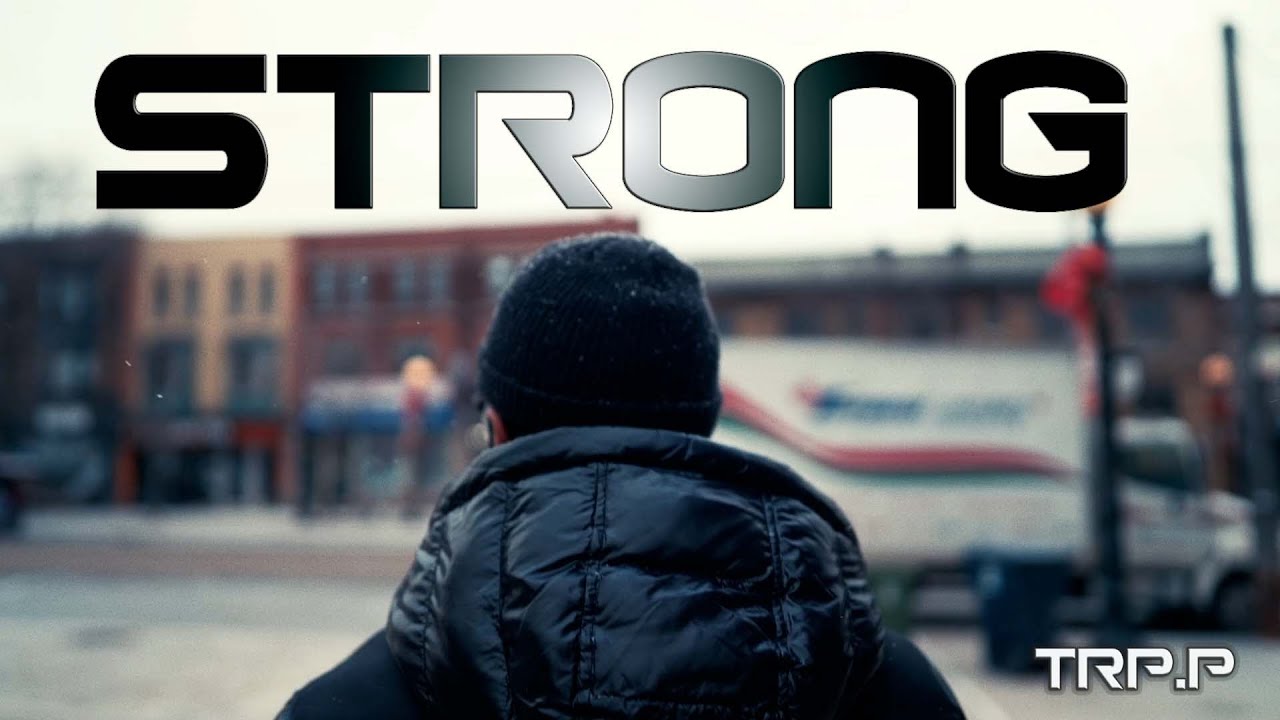 Meet and Get To Know TRP.P

Kulture Vulturez: What motivated you both to begin a career in music?

TRP.P: We were both solo artists before we started making music together; music was the catalyst of our friendship and relationship. The creative chemistry was just undeniable, so we just wanted to continue to make music together.

Kulture Vulturez: Your music is very soulful, what did you all grow up listening to and what inspired the group’s specific sound?

TRP.P: We both grew up in the church; I (Truss) played the keys for my old church, and Phoenix would sing at hers. So there was always gospel at home, but exploring music for ourselves, we really love neo-soul, Motown, hip-hop, R&B then and now. But a lot of the old school sound shaped us.

Kulture Vulturez: Many artists are trendy, how important is it for you all to stay yourself, or ever feel the urge to try something different?

TRP.P: We’re really big on staying in tune with ourselves; if something doesn’t feel right with us, we just won’t do it. Sometimes, we just aren’t feeling the latest trends or what everyone is looking at as the next best thing; they’re just not for us. But we’re always open to exploring and trying new things sonically or visually. And if our fans and fellow musicians rock with it, then so be it.

Kulture Vulturez: As a duo, what is the group’s creative process like when beginning to create a new song? What role do each of you play?

TRP.P: The roles get exchanged often. Sometimes it starts with a beat that I have, but there are times where Phoenix will start a sketch beat and we produce it together. And on the lyrical side of things, though usually Phoenix will write, sometimes a couple lines come to me or a topic to touch on. It depends on the day.

Kulture Vulturez: Breakdown your latest single Strong? The meaning behind it and what led to the idea.

TRP.P: Strong was one of those instances where Phoenix had a melody in mind for the beat and I produced around it. She already started writing her verse after riding around one day and seeing the amount of dispensaries popping up around the city. All these dispensaries and still so many incarcerated with marijuana related charges.

This was around the same time at the height of the murders of Ahmaud Arbery, Breonna Taylor, and here in our own backyard, D’Andre Campbell. That’s what inspired my verse. We went to the same high school. We weren’t close but I was still shaken up because he was calling for help in a moment of distress and was still seen as a threat instead of somebody who needed help. He was a nice guy. It’s super unfortunate and I pray for his family daily.

Kulture Vulturez: As artists how can you combat black stereotypes?

TRP.P: Our existence alone is combatting Black stereotypes. There is so much intersectionality in Blackness that the “stereotypes” hardly even apply anymore. People who fail to see how different and unique Black people are, well they’re missing out. We’re tired of asking people to see us as human, as individuals. At this point, we are having the Blackest time of our Black ass lives, so come join the party, or don’t lol.

Kulture Vulturez: Outside of your latest release, or what are some other meaningful songs that you all created over the years?

TRP.P: We released a single about two years ago called Tell Me, and it’s about holding space for the ones you love, or whoever needs an ear. Whether it’s depression, stress, loneliness, or dealing with grief, a lot of us have a hard time reaching out when we’re going through it. It’s common to just keep it to yourself, especially coming out of the heavy isolation during the pandemic. So we wrote a song to let our people know that we got ‘em!

TRP.P: The album is coming along great and we can’t wait to share it with you all! We might have another single up our sleeves, but we definitely look forward to performing some of our classics for you this March! Follow us if you’re not already to keep up with us!