Breakdown of the Streets of the West Orlando Ghetto

In the heart of Central Florida is the overshadowed community of the West Orlando ghetto, a section of Orlando in the shadows of Disney World and other popular attractions that have a large part in the development of the city.

West of Interstate 4 are the streets of the West Orlando hoods.  The streets within the Orlando ghetto of the city’s West Side have been rough for generations especially during the 1980s and 1990s, helping the city to be known to some as “Warlando”.

From neighborhood conflicts between Carver Shores and Tangelo Park, Winter Garden and Pine Hills, or Eatonville and Rosemont to homegrown cliques like the Motown Boys of Murchison Terrace or Baby Country Boys of South Apopka, Warlando, at times, fits the reputation. 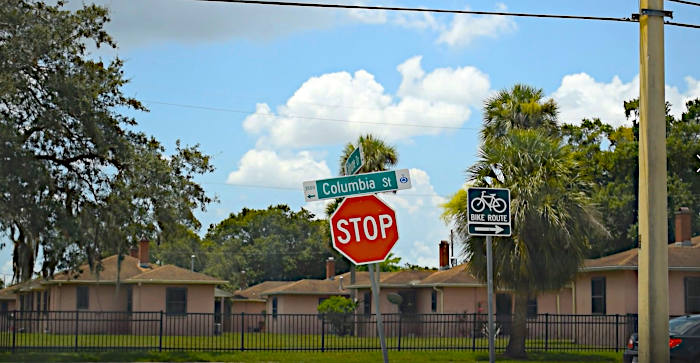 Murchison Terrace, aka MoTown, one of the most known of the West Orlando hoods.

Whether it is Ivey Lane, home to Edgemoor Street’s housing projects and the 4400 block in the neighborhood’s Malibu area, or Richmond Heights, the largest of the West Orlando hoods, it is truly hard to overlook the city’s West Side.

A neighborhood like Mercy Drive, an area of low-income and subsidized apartment complexes that sits just north of West Colonial Drive that was mostly constructed during the 1970s and 1980s, was one of the city’s most active communities as around the clock police patrol was eventually placed in certain sections of the community.

Historically, the Mercy Drive community has always been neglected by both the county and the city as the area became annexed into Orlando’s city limits during the 2000s, while also having poor management in some of the neighborhoods many apartment buildings. 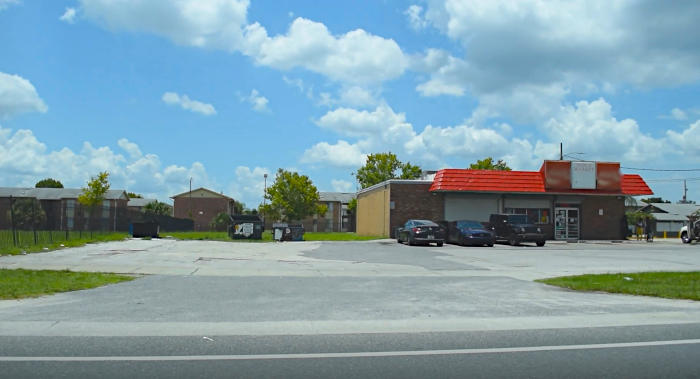 Mercy Drive, one of the most known West Orlando hoods

An area known as Crosstown, officially home to neighborhoods like Parramore, the old Carver Courts and neighboring communities, has at times been labeled by society and the media as one of Florida’s most crime infested communities.

A community of single-family homes, small apartment buildings, and the housing complex of Griffin Park is just a walking distance from some of Orlando’s key downtown attractions, which can explain the unwanted police interaction in the community.

These are just a couple examples of the streets within the Orlando ghetto and urban areas, while there have been some efforts by the city to improve many of these neighborhoods.  With poverty and the lack of resources and opportunities, Orlando saw some of its worse times in its urban communities during the 1980s and 1990s as the streets had a major role in some resident’s everyday life.

Map of the Orlando Hoods

To begin, African-Americans came to Central Florida as former slaves and helped build communities throughout Orlando and Orange County.

The first black communities of Orange County were Jonestown, Parramore, and Eatonville.  Eatonville was the first all-black incorporated city in the country that was constructed for blacks who farmed in nearby towns of Orange County. 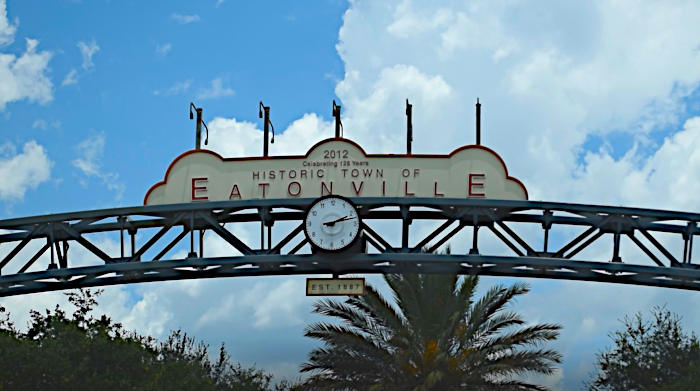 The historic black community of Eatonville.

The community of Jonestown did not last long as flooding in the area constantly destroyed the community leading the city to claim the area as not livable, which some believe was solely for the purpose of slum clearance.

Many of the people that were relocated from Jonestown moved into one of the Orlando’s first housing projects, Griffin Park in the Parramore area, while around the time of the 1950s the Parramore community was beginning to become overcrowded.

Parramore and nearby Callahan were two of the first communities within the city limits of Orlando that African-Americans were able to call home, even though these areas had different names in their early beginnings. 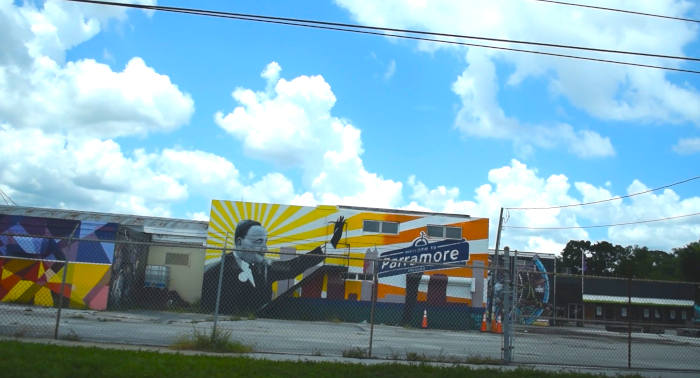 A mural within today’s West Orlando neighborhood of Parramore

With integration and the ending to segregation, along with the overcrowding in the Parramore community, African-Americans and their families began to move further into West Orlando, even though places like Washington Shores already had black presence since the very beginning of the 1950s.

Before the massive black flight out of Parramore, what Harlem was to New York City is the same as Parramore’s relation to the city of Orlando’s black community and the city’s black culture as the neighborhood was a thriving area of businesses, middle class families, and entertainment.

African-Americans were rapidly leaving Orlando’s older communities and steadying the pace of relocation into West Orlando as many moved as far as Richmond Heights, Carver Shores, and Ivey Lane by the 1960s as some neighborhoods were constructed for their movement into the West Side.

The newly arrival of Jamaicans and West Indians, during the 1980s, increased Orange County’s black population as the vast majority placed themselves in the Pine Hills neighborhood, just outside of Orlando’s city limits.

In modern day Orlando, the community is roughly changing with the closing and demolishing of apartment complexes leading to population decline in numerous of Orlando’s urban neighborhoods.  Also, there is a large emergence of gentrification in areas that are labeled as having valuable real estate due to their location.

While Puerto Ricans of East Orlando also have a large presence and representation in the urban communities of Orlando as the city’s Latino community began to arrive during the 1970s, due to the recruitment of real estate companies, the black community has the most influence.

With their influence many of the urban neighborhoods of the Orlando ghetto are being affected, whether it is a larger police presence, the failure of an upkeep, or the relocation of longtime residents as the neighborhoods statistics of income and race seemed to have a change in the foreseeable future. 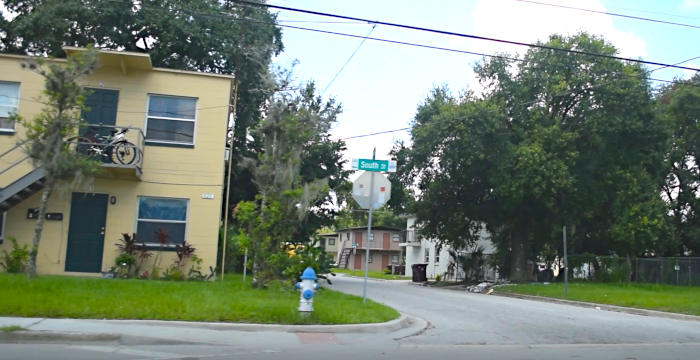 What’s left of present day Parramore as gentrification is slowly taking over the community and many other Orlando ghetto neighborhoods.

Originally, the movement of African-Americans out of the Parramore neighborhood allegedly led to the decline in the community as the claim of a loss in population and businesses helped decreased the community’s tax base.

Today, in places like Orange Center, Tampa Avenue and Parramore, the city has been purchasing numerous properties and pushing the residents out, like the recent construction of the Orlando’s new soccer stadium on West Church Street.

Also, some may claim in an attempt to change the city’s data, certain neighborhoods and apartment complexes that are within Orlando’s city limits are becoming vacant, redeveloped, or have an increase police presence to keep the city’s statistics lowered.