Despite just starting Kansas City artist Wax Gotti has been gaining momentum with only about a year intp the rap game. During a time of rap music where many artists sound alike and music is often trendy, Wax Gotti emerges as a true representation of the streets with raw lyrics that are relatable while painting a accurate picture of reality.

While in today’s rap game many street rappers come with a lot of antics, antics that any real person would question if they are really who they say are, but with Wax Gotti there is no question the truth and reality within his music.

Kansas City might not have a well known background in hip hop as other cities, but Wax Gotti has more than enough potential to not only shed light on the city of Kansas City, but show the real authentic side of a city that many are not be familiar with. 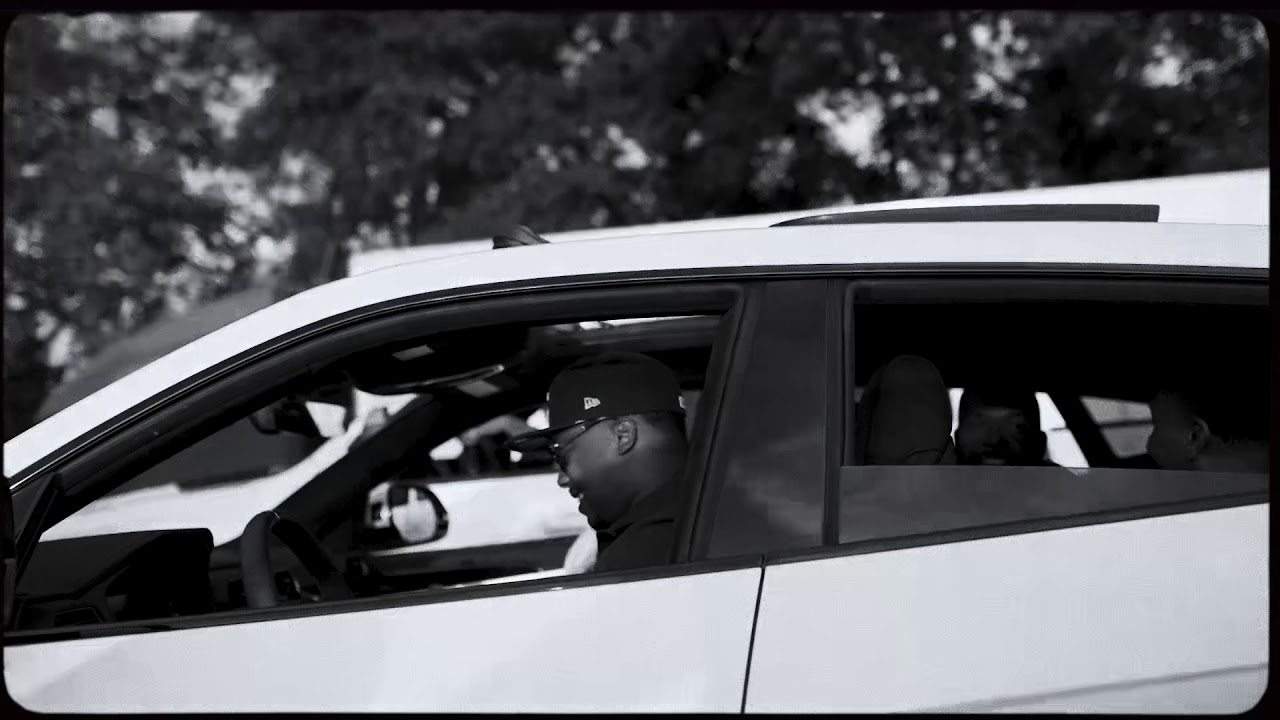 Meet and Get To Know Wax Gotti

Kulture Vulturez: Hailing from Kansas City, what is it like growing up there?

Wax Gotti: Kansas City is a wild little spot for real, it’s a lot of shit that goes on, but to the outside you have to be tuned in. But people think that’s just little Kansas City it doesn’t have a lot going on.

Kulture Vulturez: How do you feel it made you as person and an artist?

Wax Gotti: The main thing, and I have been saying this since I was little, if you can make it here, because I have had the opportunity to veer off to other places and see what is around the world, not the whole world, but I have been to enough places where to see how they are living over there.

Kulture Vulturez: What’s the local rap scene like, everybody has heard of Tech N9ne, but I’m sure it is more than just him?

Wax Gotti: Tech the homie, I fuck with Tech, but that is for like a different era, for a different crowd, because his reach is far enough for that different crowd. But when you really get in tune with Kansas City and get tapped in with the underworld, we got so much talent around here it doesn’t even make sense that nobody came in here grab anybody and put them in position.

We literally have artists on top of artists, we also have singers, everybody has their own styles, don’t too many people try to sound like one another. It’s talent around here, that’s what surprising me that it’s so hard to get that push and the city don’t really get behind you until they see have something going on.

Kulture Vulturez: Has Kansas City ever had the proper representation?

Wax Gotti: No, we haven’t. Because right now Tech N9ne is our only, I wouldn’t say mainstream, but he’s are our only big time representation if somebody was to go look. You don’t have too many artists where you can pull up and say they are holding it down for Kansas City. So, we don’t have, I would say, no representation, but we do have some people that broke through a little better than others. 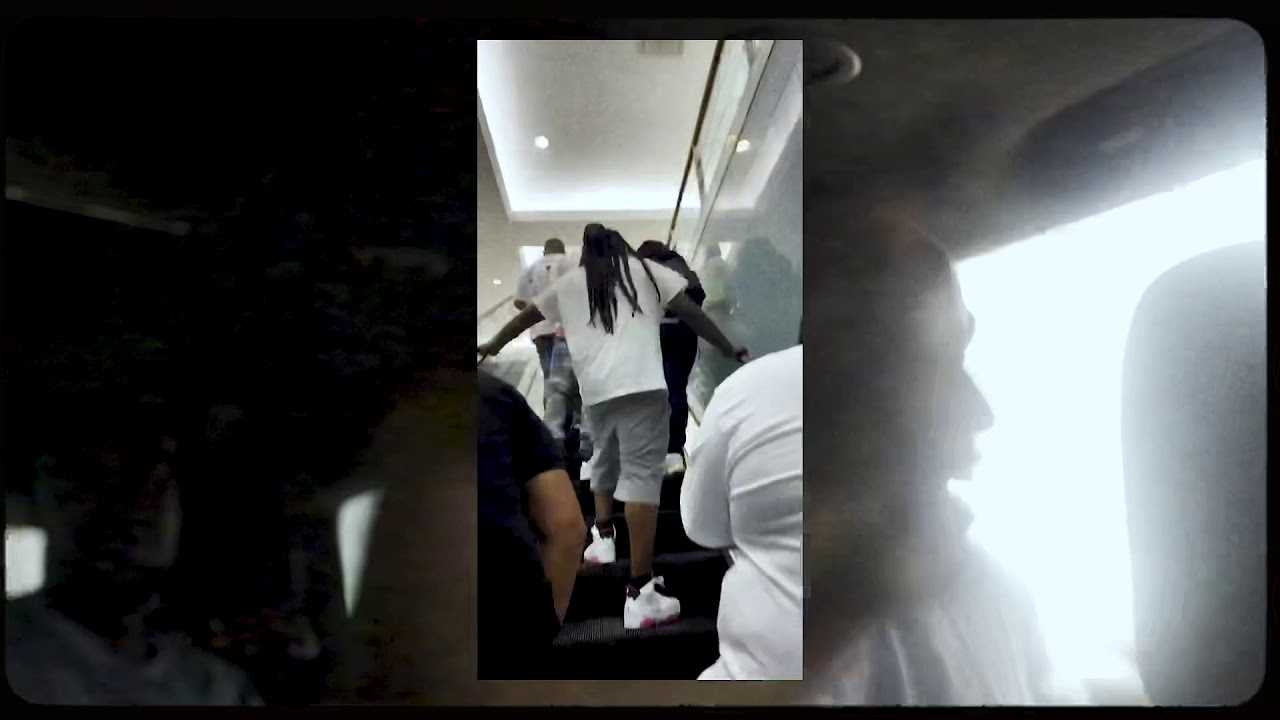 Kulture Vulturez: What got you started into rapping?

Wax Gotti: Man actually, I’m tied in to a lot of the Kansas City artists on some other shit, so I been in the studio with a lot these guys since I was younger, like my teenage years. I’ve had studio access to so many studios and I use to always be in there, but I wasn’t really in that field, I was on other shit.

But I had a homeboy he was doing shit tough, Young Devi, a talented artists from Kansas City, but due to the lifestyle it’s always something that blocks you. He incarcerated right now, but he was one of the hottest artists in the city. I started to see those checks that they were getting, I’m thinking everybody has a story so let me see if my shit would hit.

Kulture Vulturez: How could you describe your music?

Wax Gotti: Raw and vivid. When you hear them stories it almost puts you on the scene and put you close to where you can feel and see what’s going on and understand where the artists is coming from, and almost sense how a person is living.

It be people that say “Boy, I heard you say that” or “Boy, I was going through that” and that’s the best feeling ever when you can get somebody to relate to you and you don’t even know their situation, but they tell you that some shit you spoken on hit hard to them. That’s what motivates me to do it and best way to describe my music is raw and vivid, it is going to give you some type of feeling.

Kulture Vulturez: What are some of your favorite songs that you released so far?

Wax Gotti: My whole project is heat. I was just talking to somebody about that and they basically were telling me “I honestly don’t think you missed yet. You don’t have one song to where it does not resonate with something” or a song that I should not have put out. I don’t have one yet, because I’m still fresh.

So, I’m more calculated and more conscious on what I put out there still at this moment, I do not just throw stuff out. Once I make a song you probably will not hear it unless I approve and if I don’t approve then it won’t leave the studio. I really can’t say I have any songs that I don’t like, there is meaning behind all of them.

Plus, it’s to the point where I can’t just throw anything out there. It has to be calculated all the way around to where I won’t have no regrets. I won’t be able to go back and say “no I shouldn’t have done that” or “I don’t like that one”. I want all of my shit to be to be my favorite and I think that’s what makes classic hits. 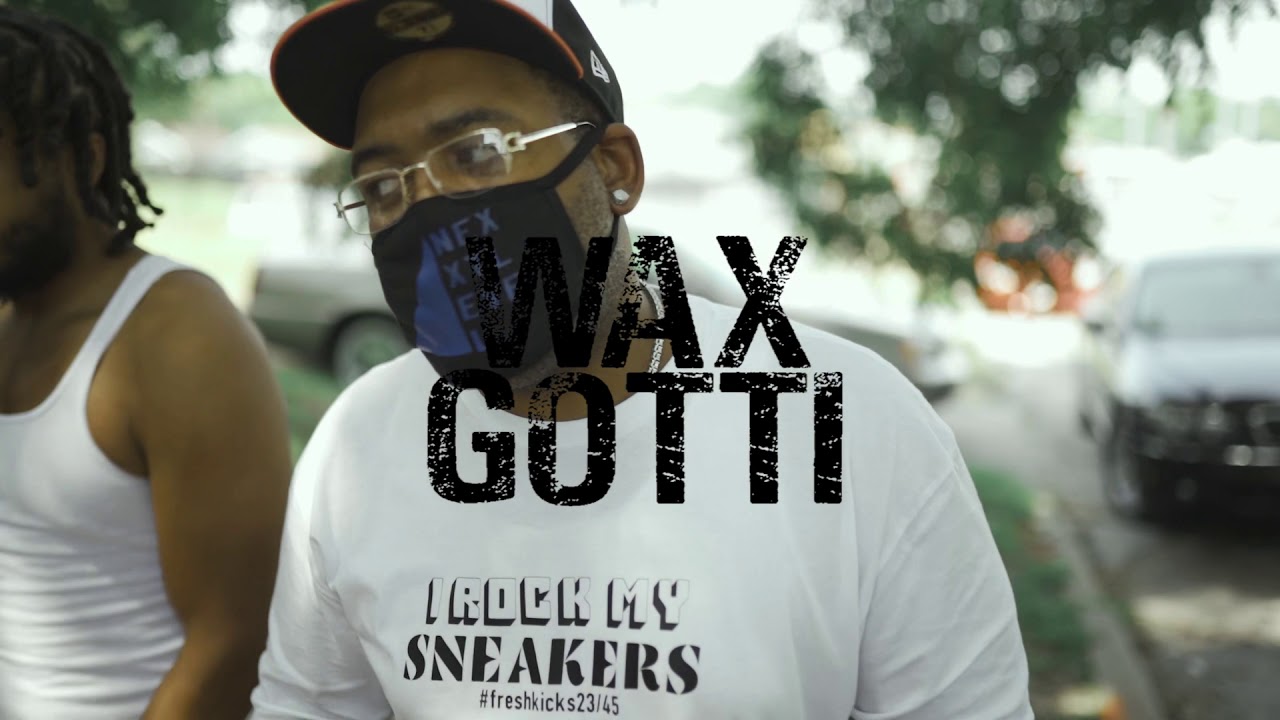 Kulture Vulturez: What is your overall goal, what do you want your legacy to be?

Wax Gotti: Right now, I’m still in the motions of building a legacy because I don’t know where this can take me, it can take me beyond where I can imagine. I’m just trying to get it built to where once when I get in I know what I’m going to do and I know what my team is equipped to do, so I know all this right now is just an entry.

Once we get in sky’s the limit. We just want to get the legacy formatted so we can build on to it. Ain’t no stopping, ain’t no limitations on whatever that comes.  We are just trying to get our hands on a little bit of everything to build the legacy.

Kulture Vulturez: What should the people be on the lookout from you for 2021?

Wax Gotti: This year we trying to go crazy. We really just closed out the year, even with the coronavirus, we closed out the year decent. I wouldn’t say it was excellent, but it was decent. We got numbers, we got exposure, we got to move around a little bit.

In 2020 we actually was more in a learning process.  2021 we are trying to gather more steps to where we are able to do more on our own and we don’t need as much help.  We trying to fill up our schedule, we trying to stay in people faces, we trying to drop projects non-stop, or at least singles and videos, and just stay active and relevant and grow.