Akron, Ohio, a small city that is just 30 minutes south of Cleveland, has become famously known for being the hometown and birthplace of basketball superstar LeBron James and his community of West Akron.

Long before the arrival into West Akron the black community of Akron was based around North Street, which would later become home to the Elizabeth Park housing project, a former all-black public housing complex that was rebuilt during the early 2000s into Cascade Village.

Before expanding and creating communities in other parts of the city, African-Americans relocated and moved to Akron for the many employment opportunities in the local rubber factories as the city would become famously know for the birthplace of Goodyear and Firestone.

Allegedly, the North Akron community began to deteriorate over the years as the city of Akron label the neighborhood of North Street as an Akron ghetto or slum, which led to the building of the Elizabeth Park housing project during the 1940s.

Decades later, the former community of North Street would ventured out and establish homes in North Akron along North Howard Street, South Akron, East Akron around S. Arlington, and of course into West Akron. 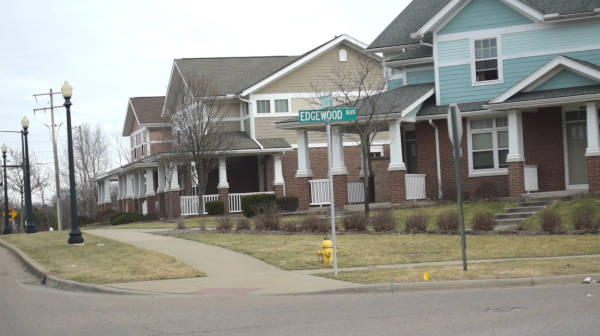 The rebuilt Edgewood Homes, which was the first area the city’s black population resided in West Akron beginning in the 1960s.  This would later change the West Side as black community expanded from Edgewood into other sections of the community, after the area experienced white flight. 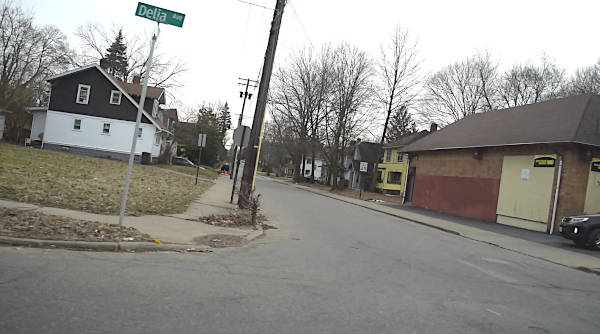 Delia Avenue, a small section of this side of the city as some parts reside in the West Akron ghetto, while other sections of Delia are more affluent. 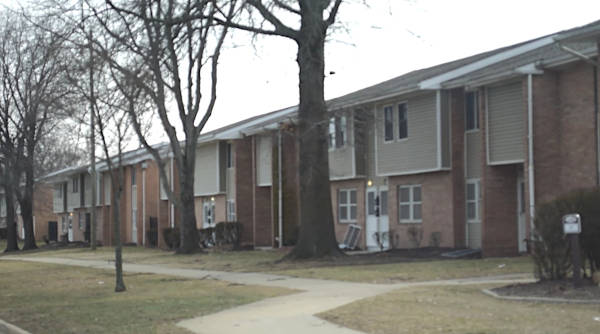 Another well-known area of West Akron is the Valley that is centered around W. Thronton  and West Miller / Summit Lake, which is an area that can also be considered as Southwest Akron. 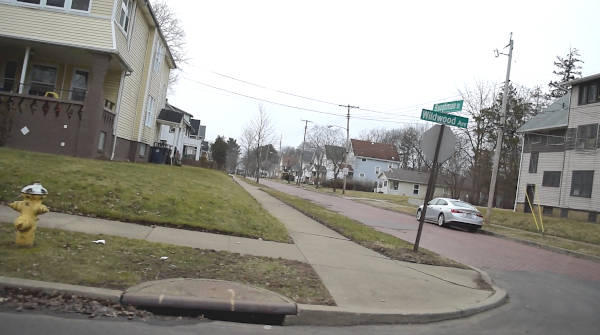 From Vernon Odom to Delia, West Akron is the biggest side of the city with the heart of the neighborhood being around Copley Road, known as the Hilltop. 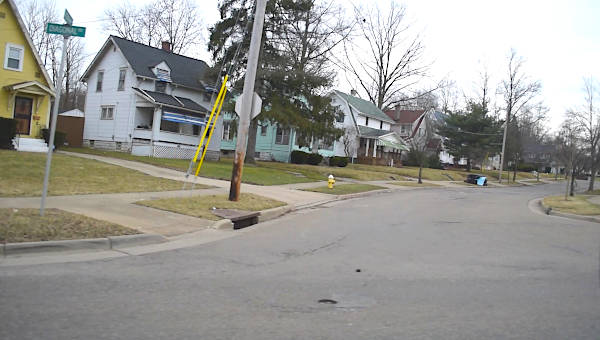 Diagonal Road, a street that runs the bulk of West Side, which resides between Copley Road and Vernon Odom Boulevard.

1 The LAND: Cleveland’s East Side Hood to Hood Story