Breakdown of the Streets of the West Oakland Ghetto

Residing in one of the country’s most populous and most famous metropolitan areas of the Bay Area, the streets within the Oakland ghetto have an extensive history. Rich in culture and black history the city known locally as “The Town,” has created the likes of the Black Panthers, the country’s all-black labor unions, established a thriving and successful community in West Oakland, and helped bred numerous celebrated black figures.

Alongside San Francisco’s Fillmore District, West Oakland is one of the Bay Area’s most iconic, especially within the black community. To start, with the help of the railroads providing employment opportunities for African Americans working as Pullman Porters the community of West Oakland would eventually be created.

The decision to develop a community in West Oakland was based on the city of Oakland being one of the last and first stops for the railroad lines. North of Grand Avenue in the two communities of Clawson, also known as Dog Town, and Hoover-Foster, also known as Ghost Town, were the first areas that African Americans occupied before the 1940s. 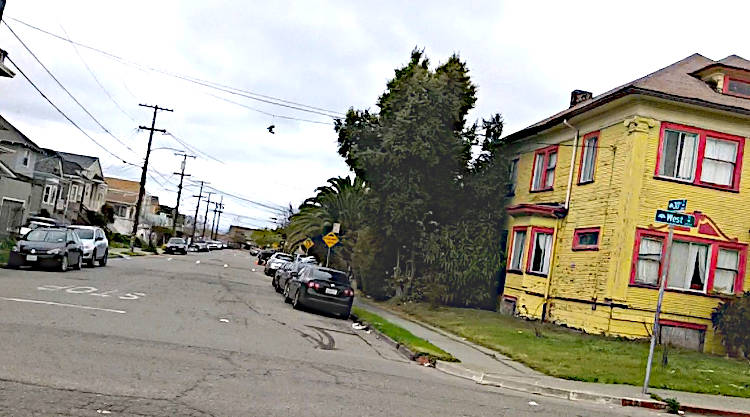 The population of West Oakland further grew following the United States involvement in World War II, which led black southerners to relocate to the Bay Area for wartime employment, either working in a factory or serving in the military.

While sections of West Oakland were somewhat integrated with multiple racial groups, an increase of southerners relocating into the city led to tensions rising between the different demographics.  This would lead the city to segregate the housing, with housing complexes of West Oakland for African Americans and all-white housing being constructed in East Oakland. 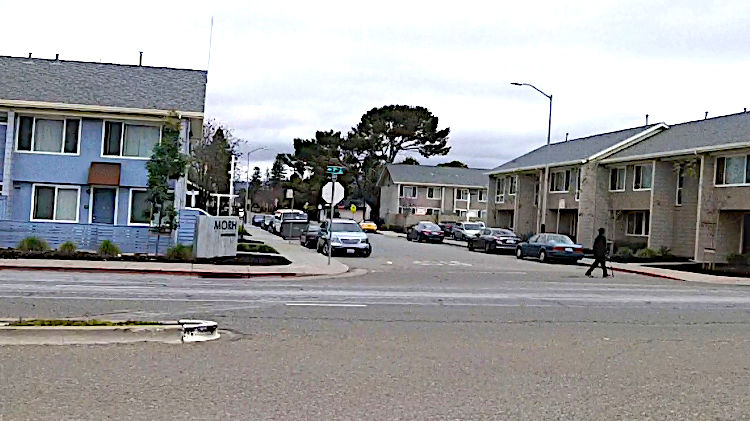 Another reason for West Oakland’s black population to increase was the displacement of African Americans from other East Bay communities, cities like Richmond as the wartime housing complexes were being demolished following the ending of World War II, forcing the relocation.

With the growth, West Oakland’s 7th Street eventually became the  for the East Bay’s black population, with a resemblance of Harlem, New York and other prominent black communities nationwide as the area became filled with black owned businesses and local entertainment.

Despite being small, the streets of the West Oakland ghetto were became very reputable in northern California’s Bay Area.  The West Oakland hoods have once included the Acorn Projects, the Lower Bottoms, Cypress Village, Dog Town, Ghost Town and others. 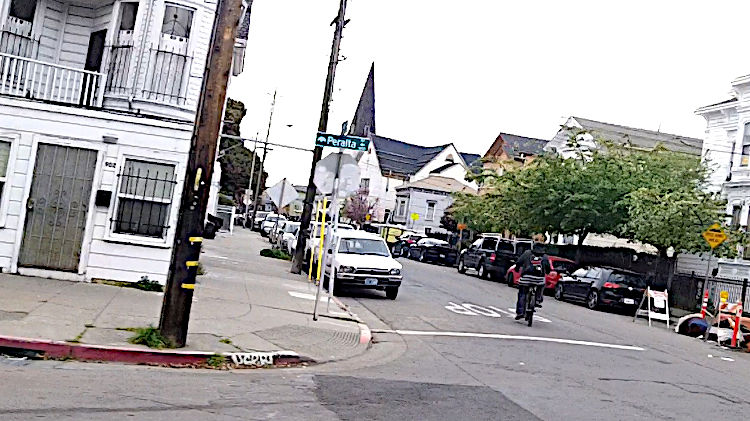 From the 1980s to the 2000s, the West Side of Oakland was much segregated, but not necessarily between racial groups and demographics, but between different hoods and sections, many having conflicts with one another. While the streets of the East Oakland ghetto became known during the days of the crack era, street activity of West Oakland from the narcotics trade to the pimp game has been going on long before white flight from the East Side.

Today, street activity in West Oakland has calmed down from previous generations as gentrification has begun to enter the area, becoming one of the Bay Area’s most sought after neighborhoods.  With the rise in rent and property values, the urban population of West Oakland has been decreasing as many are being forced to relocate. 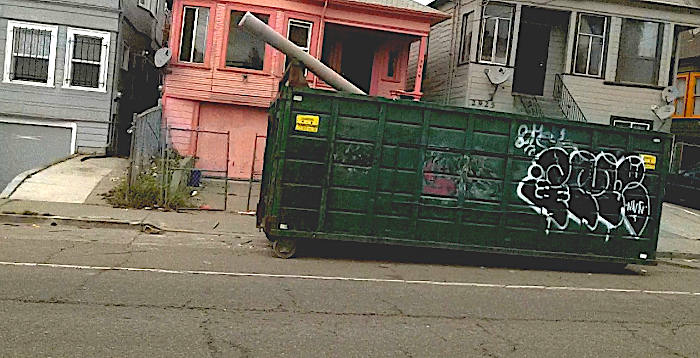 Many fought to stop urban renewal during 1960s that would later displace hundreds of residents by razing and demolishing key parts of the community.  Into present day, will West Oakland still be West Oakland ten years from now as the future seems headed towards a complete transformation.

While the original black community and urban population was based in the city’s West Oakland neighborhoods, beginning around the late 1960s and 1970s white flight left many homes in the Oakland communities of the North Side and East Side vacant. With the vacancy, and a growth of Oakland’s black population, many saw an opportunity to move into the communities of East Oakland and North Oakland. 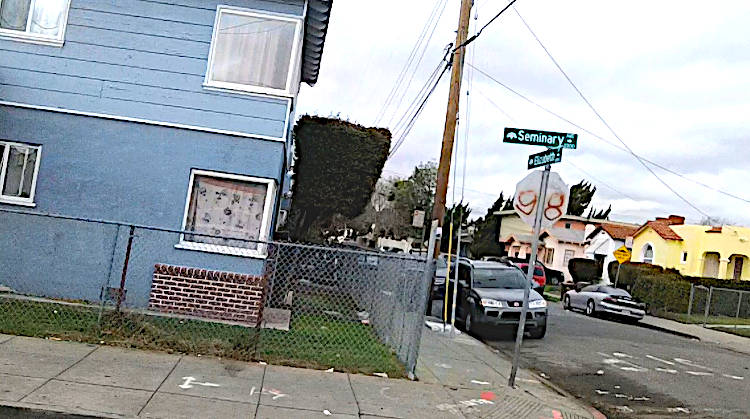 The Seminary neighborhood of East Oakland.

The North Side, which is neighboring the urban community of the city Berkeley, South Berkeley, probably became the last side of Oakland to become part of the city’s black population.  Nicknamed Ice City or NSO (North Side Oakland), this small section would not have the reputation as the much larger East Oakland or not as historic as West Oakland, but there is still a notoriety of the North Side, which represents the Bushrod Park area, around Shattuck Ave., and the Gaskill area.

The largest section of Oakland is without a doubt East Oakland, divided into two sections, East Oakland and Deep East Oakland, which can be considered to begin around 73rd and continue as far as Sobrante Park. 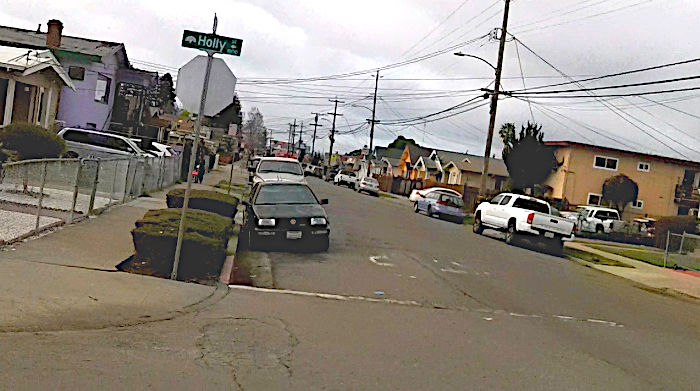 As stated above, Oakland’s black population was once forbidden to reside in the communities of East Oakland, but all changed by the 1970s as the black community made its way into the East Side of The Town. Currently, gentrification has taken over many East Oakland neighborhoods, like the Funk Town community, while only leaving parts of the Deep East Oakland community, at least for the time being.