ZZ: Meet & Get To Know India’s Next Rap Star

Raised in New Delhi and relocated to Los Angeles in 2020 to kickstart his career, ZZ has quickly made inroads within the hip hop scene. Collaborating with top artists such as 24kGoldn, Guapdad 4000, and FRVRFRIDAY, ZZ has been slowly building and working on what can possibly become an iconic career, on a nonstop track to making history as one of the first big named rap stars to come out of India. Since his debut in 2018 with the song “ICY”, the producer and songwriter has displayed and showcased a signature style and sound that has led him into his own lane. As the rising rap star is getting ready for the release of his upcoming project called ‘Ghost,’ ZZ has debut the leading single “u no body 2 me”, while continuing his rise in music.

Meet and Get To Know ZZ

Kulture Vulturez: Being originally from India, for outsiders, how could you explain what is music in India like, from a young person’s perspective?

ZZ: I mean, it’s the same as everywhere else. It’s just everything’s accessible now. So, in this day of the Internet, we’re like a little bubbling pot of creatives who are just coming up now. I think there’s lots of opportunity. That’s the vibes.

Kulture Vulturez: How could you explain popularity of hip hop there? Does hip hop culture have much influence in India?

Kulture Vulturez: What was your first introduction to hip hop, and music in general? 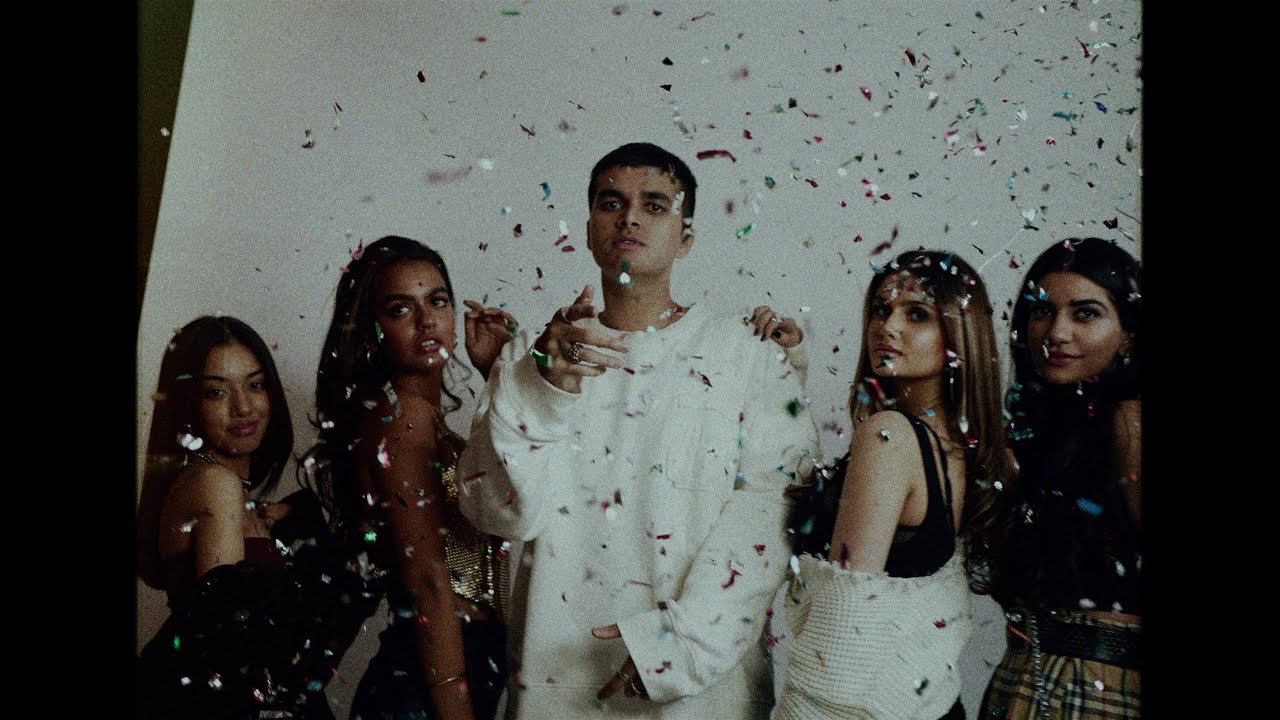 Kulture Vulturez: Was it through television or radio? What led you to artists like 50 Cent and Eminem?

ZZ: MTV, I guess. Then the albums, the CDs and everything, you know, back in the day.

Kulture Vulturez: What motivated you to start making music on your own?

ZZ: I’ve always been a fan. I was just doing it for fun with some friends. We got some equipment, and we just started as a joke. Eventually we kept on doing it and then people started playing my shit at parties. I just realized that people actually f*** with it and I’ve got something. That was long ago. That was like in 2015 or 2016. And now I’m here, you know.

Kulture Vulturez: Was it easy for you to find yourself as an artist and develop your own sound? Or did it come over time?

ZZ: It definitely came over time. It took some time to find my own sound. But it’s all about the journey, you know, because I’ve learned so much about myself just by doing that. It’s like an introspective kind of process.

Kulture Vulturez: Who inspired or what can you credit for your sound of today?

ZZ: There’s so many people. But I mean, at the top of my head is Drake, Future, Kanye West, Travis Scott. They’re all the GOATs. They all inspired me. Also, Biggie, A Tribe Called Quest, all those legends as well. 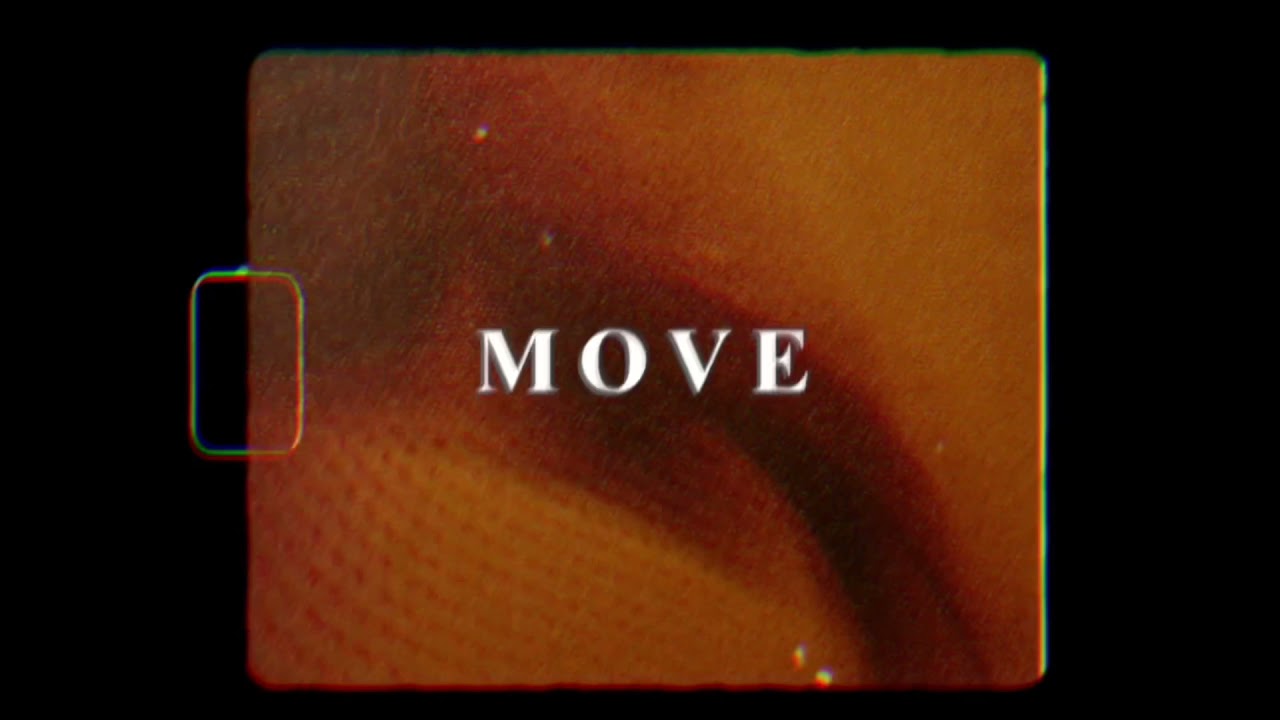 Kulture Vulturez: Since you began, what have been your most standout songs, or your fan favorites?

ZZ: This latest one has probably gotten the most traction and positive response, “u no body 2 me.” That one and then “Move”, featuring FRVRFRIDAY was a big one. Of course, “ICY”, which I released back in 2018, but I don’t really f*** with it, but people love it.

Kulture Vulturez: In 2020, you released two albums, DEGENERATES and SUPERVILLAINZ. Can you break down a theme and basis of those projects and what led to the development?

ZZ: So, for DEGENERATES and SUPERVILLAINZ, they both were just projects, and they’re not really albums. For DEGENERATES, I just wanted a vibe of collaborating with people. Collaborating with people who I f*** with a lot, who I’m making music with. I just wanted to do a fun vibe. Like, I want people to go to the beach and play that this, I want people to go to a party and play this, come back from a party and playing this (LOL). You know, just play it everywhere. DEGENERATES was that. I mostly [made that project] with Thorii and Lil Littlez.

For SUPERVILLAINZ, we were in lockdown, and me and my cousin Lil Littlez just kept on recording music together. Then we realized, ‘Whoa, we got something going on over here.’ Then we were like, ‘Let’s just do a collab album called SUPERVILLAINZ.’ We didn’t know the name then, but we wanted to do a really dark, moody album. It’s all produced by me, and we recorded it in 14 days.

Kulture Vulturez: Were you always into producing music?

ZZ: Not from the very beginning. I mean, when I sort of started out, I was into producing, but just a little bit. Now it’s like my full-time thing. I love producing. I think it gives you such control over everything you do.

Kulture Vulturez: Do you prefer that over being an artist?

ZZ: I mean, it’s sort of like juggling, you know. I do both of them together. They work in harmony.

Kulture Vulturez: Can you breakdown your latest single, “u no body 2 me?”

ZZ: I just made it. I made it because I was just fed up with fake people and that’s what I was going through at the moment. I recorded my bit and I sent it to REVII, who is the featuring artist. She’s an upcoming artist. She’s pretty big, she’s from L.A. She literally sent it back in like 2 hours. And I was like, ‘Whoa!’ So, we both just completely went off on this track, and she caught my vibe.

Kulture Vulturez: It had an Afrobeat vibe and sound to it, was that on purpose or it just came natural?

ZZ: No, it was just how the beat felt. That’s how I wanted it to be produced. I put those drums in. So, that was just the vibe, you know. I wanted a moody, but upbeat kind of song. 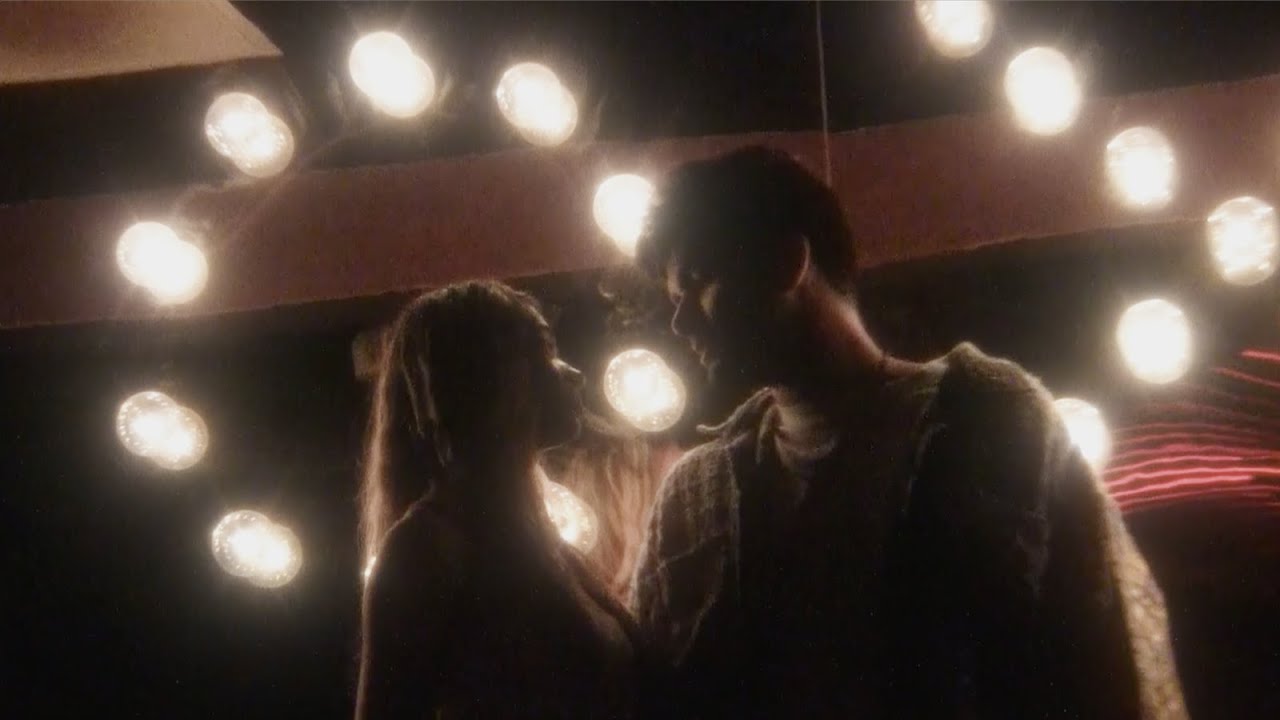 Kulture Vulturez: Since you became an artist, have you faced any difficulties and roadblocks that you had to overcome?

ZZ: I guess. Sometimes. It’s just you put in so much work and then it just doesn’t get recognized. But you just have to literally keep your faith. Keep the faith and you have to trust the process. Eventually, if you just put in the work, it’s going to pay off eventually.

Kulture Vulturez: With your career just getting started, where do you see yourself or where would you like to see yourself? When it’s all said and done.

ZZ: I would love to see myself headlining Coachella or Rolling Loud, or any of the big, big festivals. See myself on the Time’s most influential magazine. That’s the vibe I’m trying to go for.

Kulture Vulturez: Following this release, what’s next for you?

ZZ: I’ve got an album coming out in about a month called ‘Ghost’. This is the latest single is from it, leading up to it.

Kulture Vulturez: What can fans expect from your upcoming album?

Kulture Vulturez: Is there anything else you would like to let the readers know?