In the heart of Central Europe is the growing hip hop scene of Czech rappers that has been around since the 1980s. A country famously known for its beer culture, the home of hundreds of castles, and for having one of the largest populations of atheist, is lesser known for its rap music as Czech hip hop is still emerging onto the world stage.

Without Czech rappers like Manželé kickstarting the Czech Republic’s hip hop scene and without the emergence of pioneering hip hop artists of the 1990s like Orion, Chaozz, and PSH (Peneři Strýčka Homeboye) then rap music in Czechia certainly would not be where it is at today.

The growth of rap music during the late 90s and 2000s, with rappers like H16, Pio Squad, Syndrome Snopp, Indy & Wich, Divokej Západ, Drvivá Menšina, DeFuckTo, and LA4, truly solidified the stance that hip hop in Czechia was here to stay. By the 2010s, with the top Czech rappers of Vladimir 518 and Prago Union, hip hop became one of the top genres in Czechia.

Czech hip hop music of today is among Europe’s top rising rap scenes with a slew of rappers becoming some of the region’s most notable pop stars. Top rappers like Yzomandias, Viktor Sheen, and Nik Tendo have been dominating entertainment in both Czechia and neighboring Slovakia since their rise in music during the mid-2010s. From the never disappointing consistency of Ektor to the recent rise of versatile Czech rapper Calin to artists like Sergei Barracuda adding their own flavor to the art form of hip hop, rappers from Czechia have put their stamp on European hip hop. 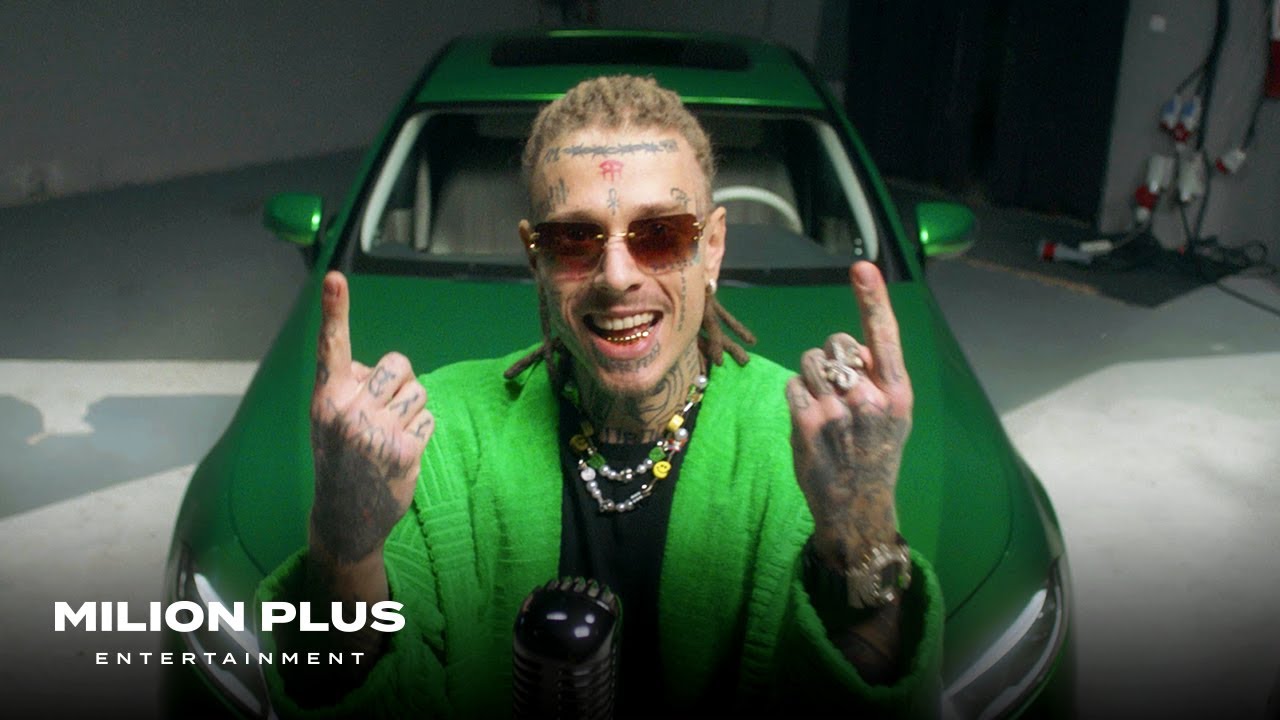 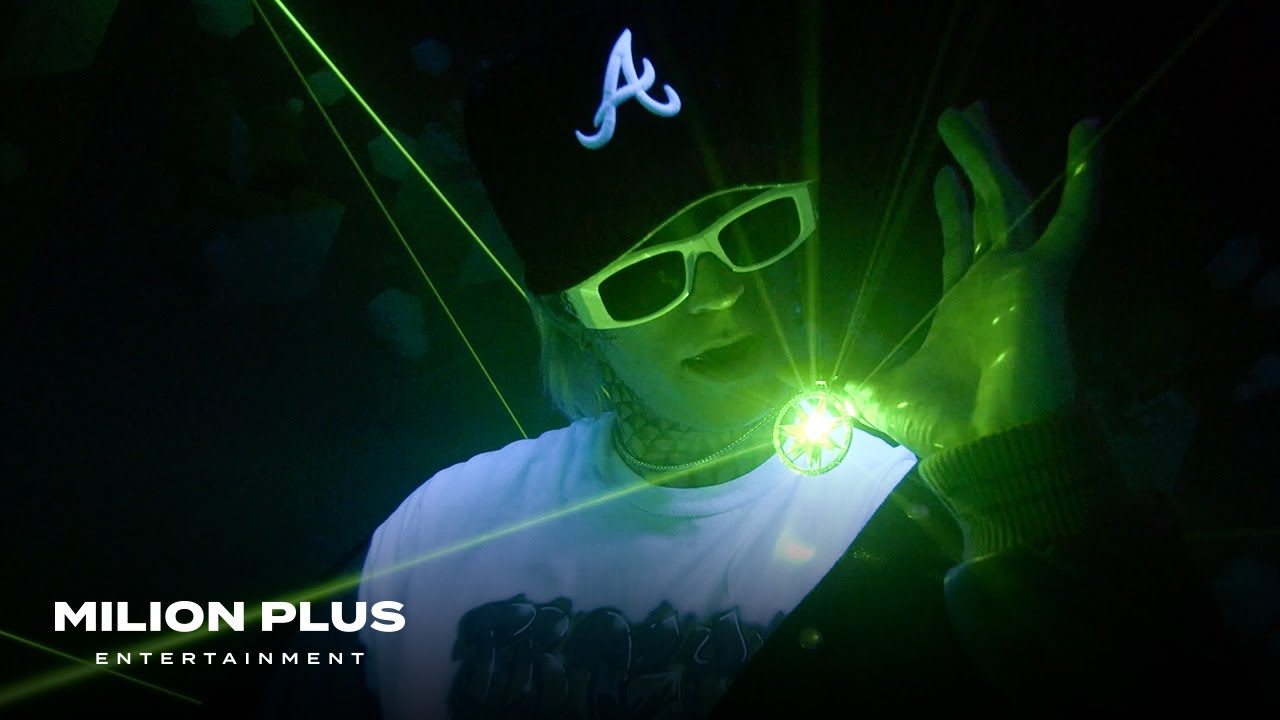 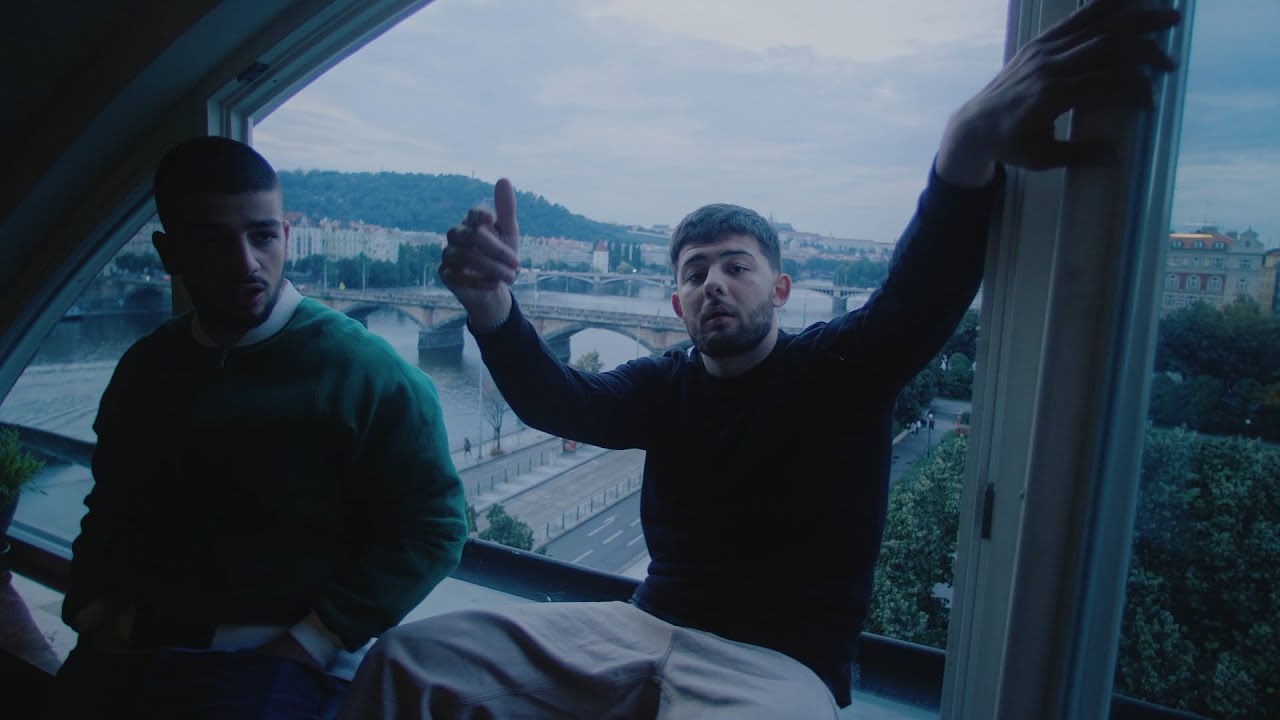 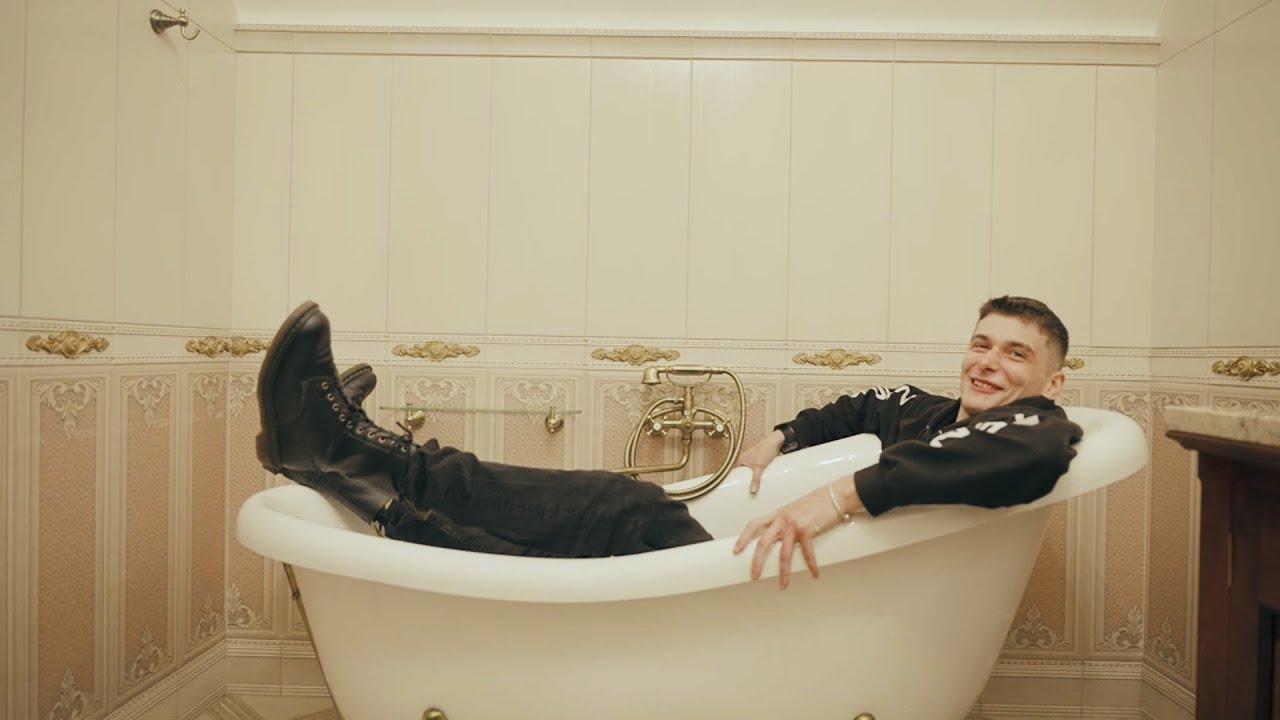 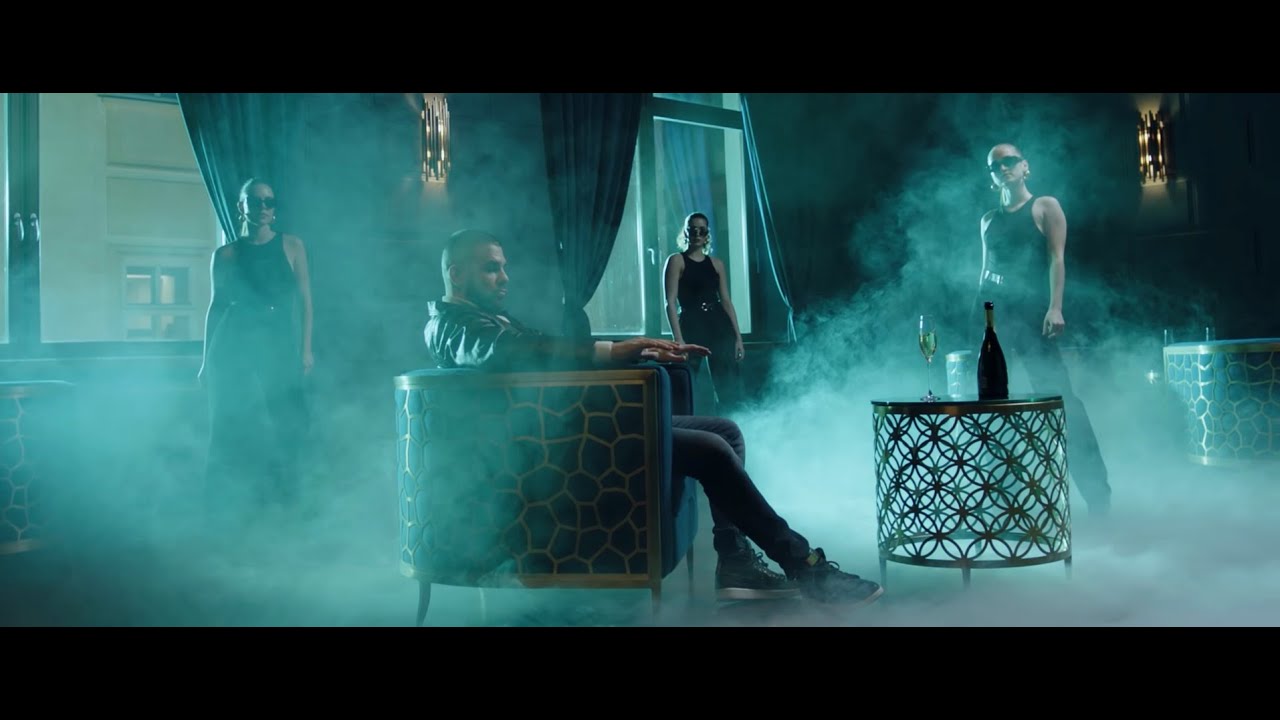 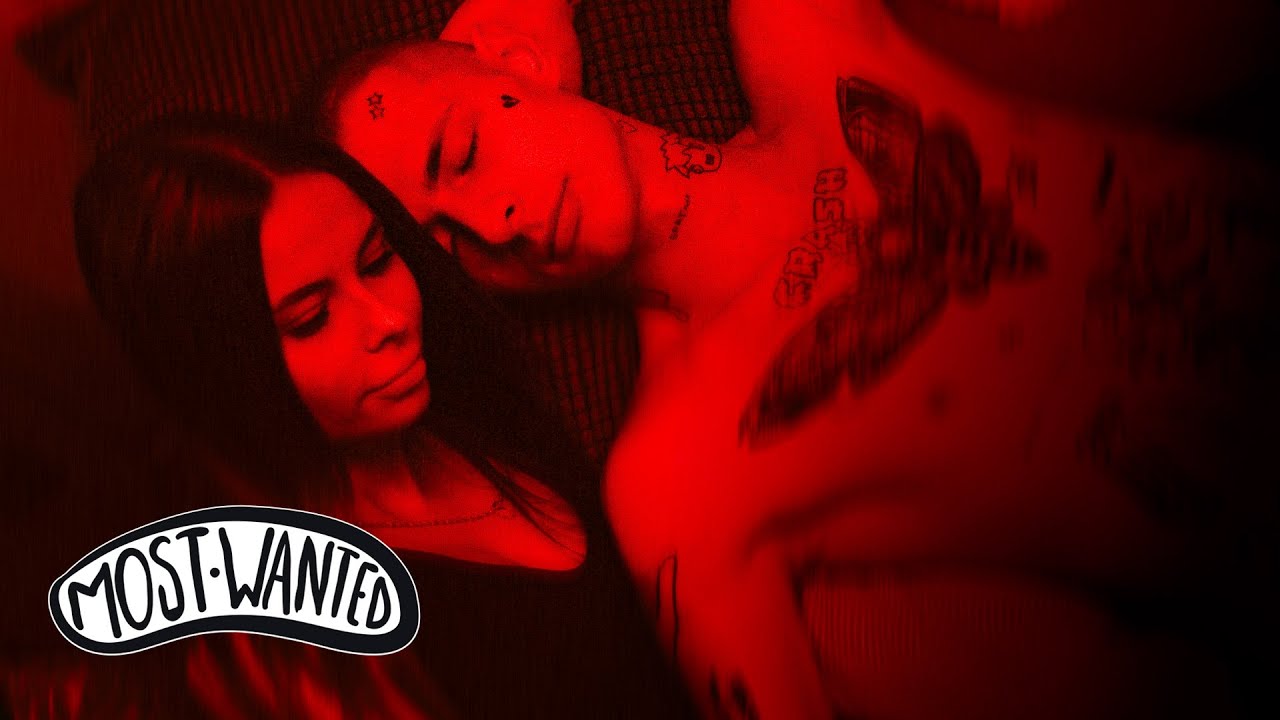 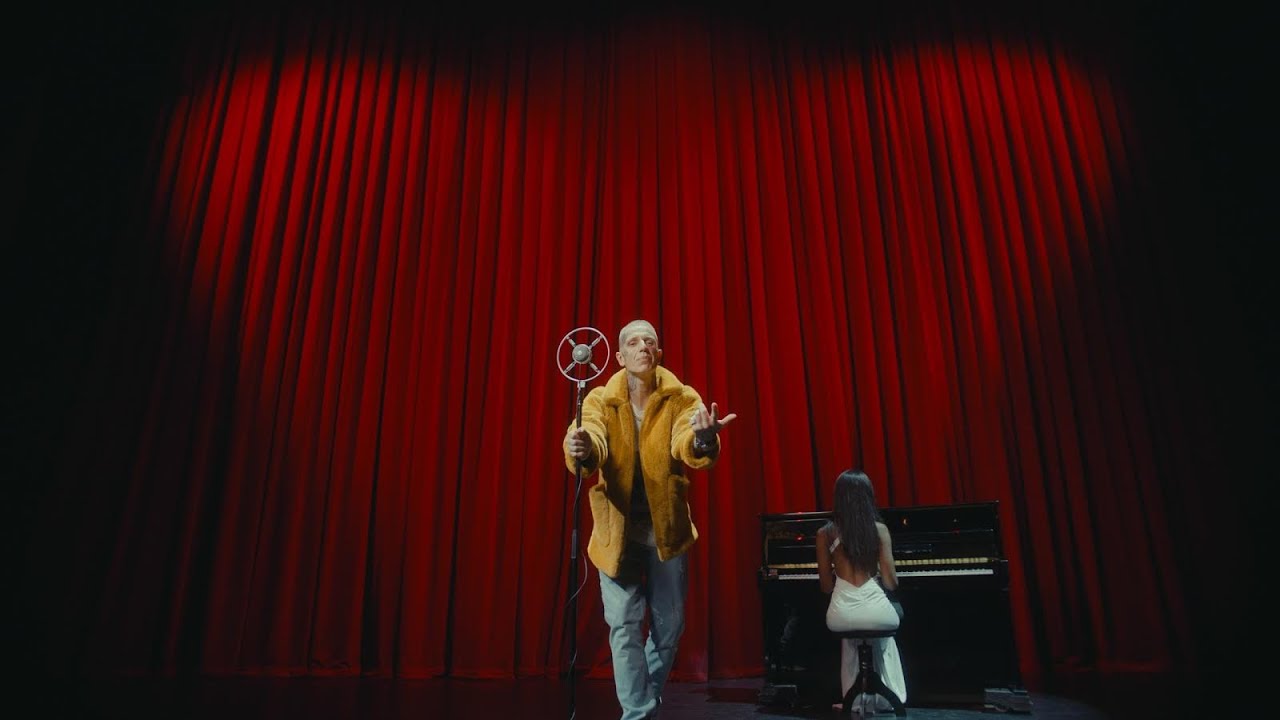 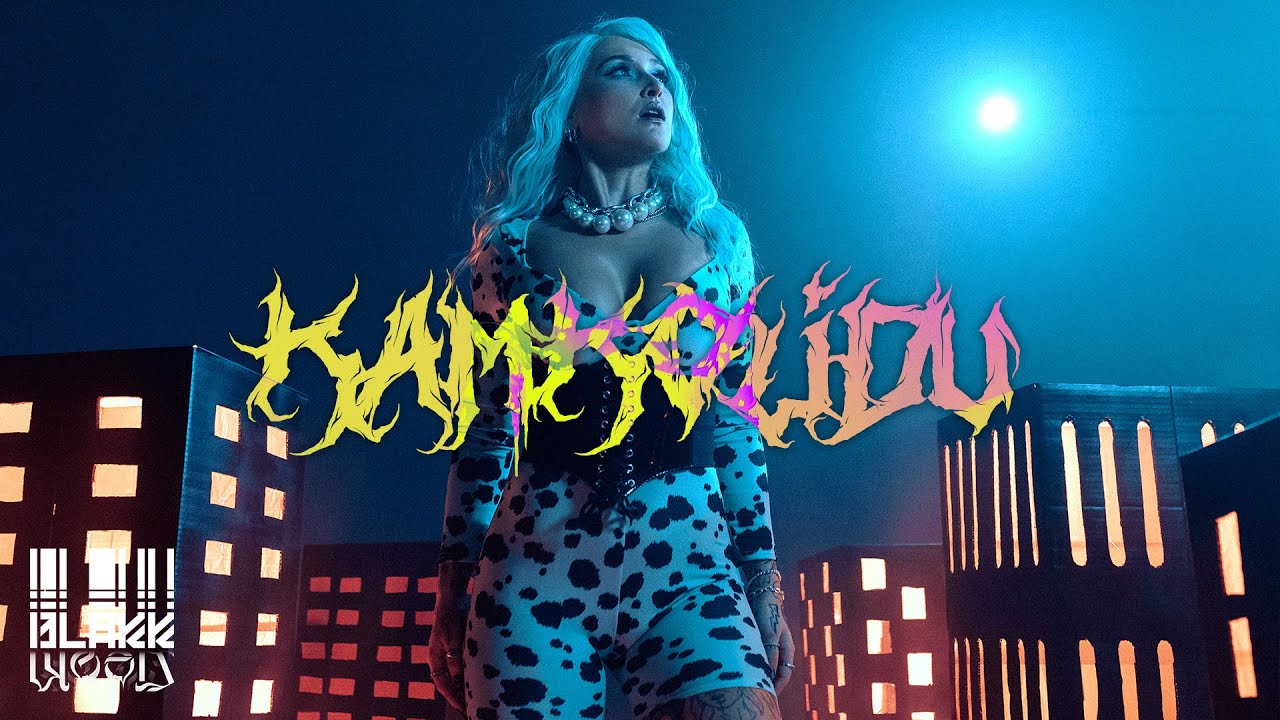 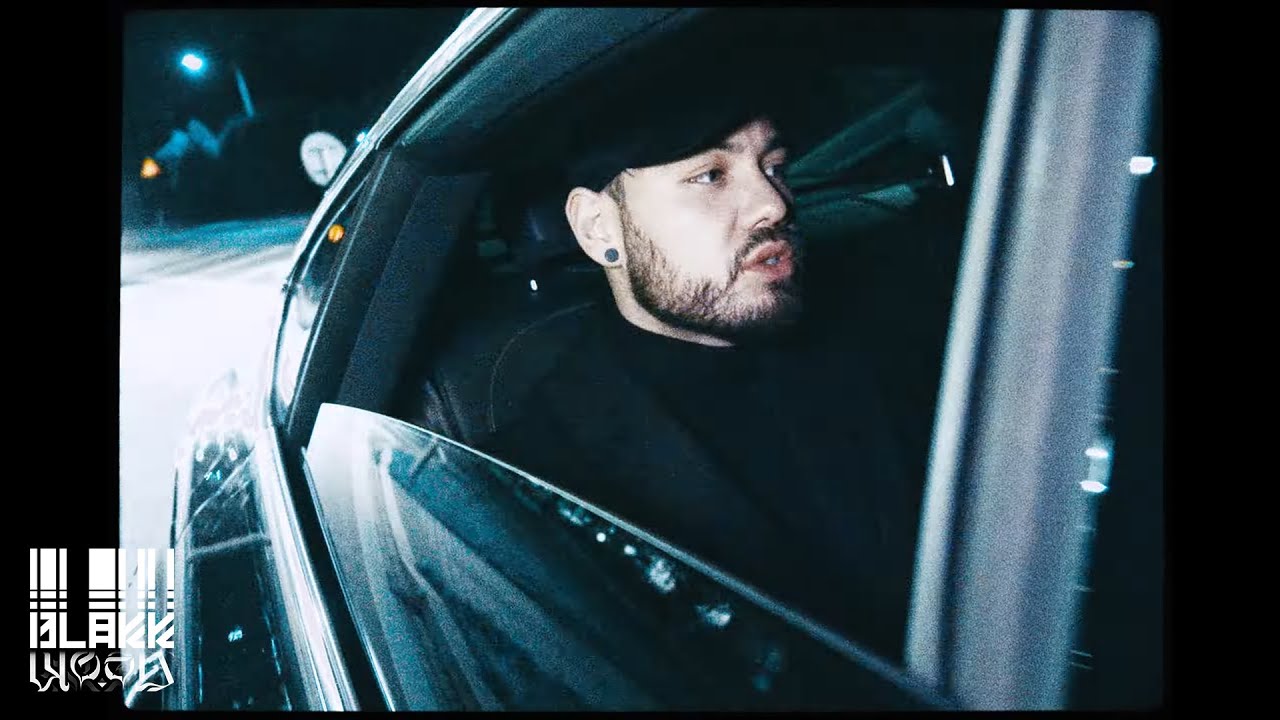 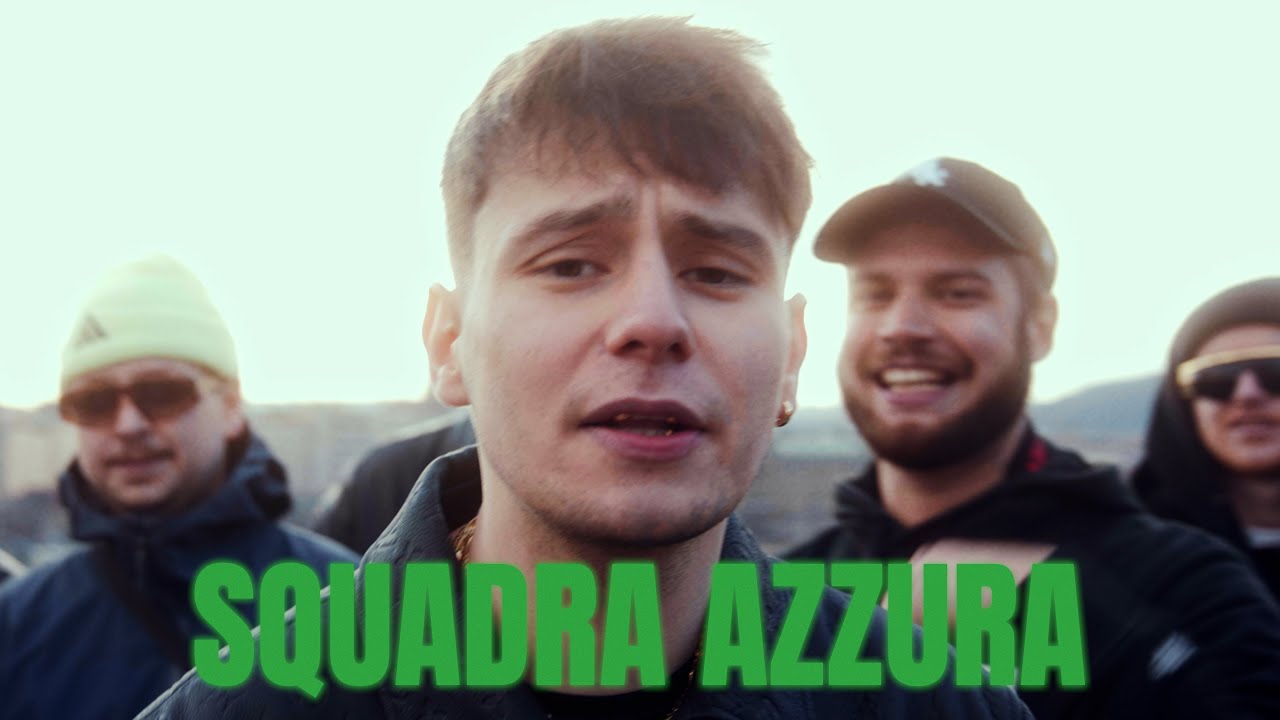 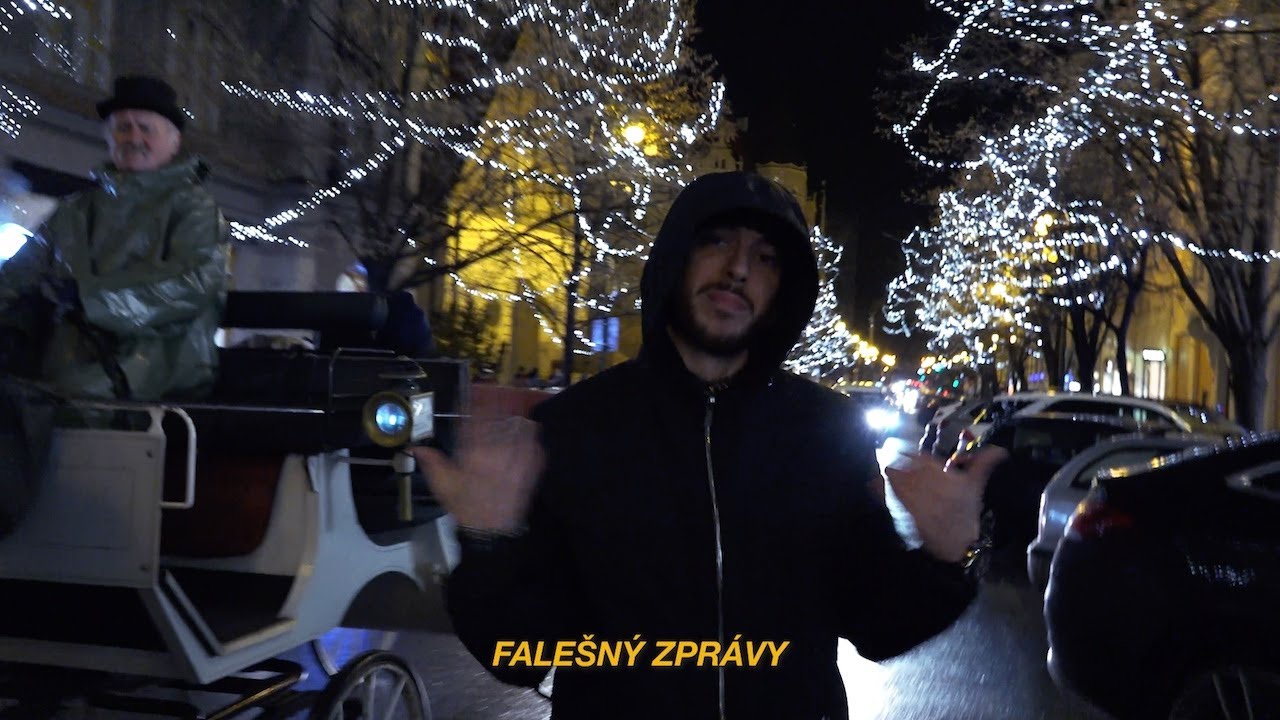 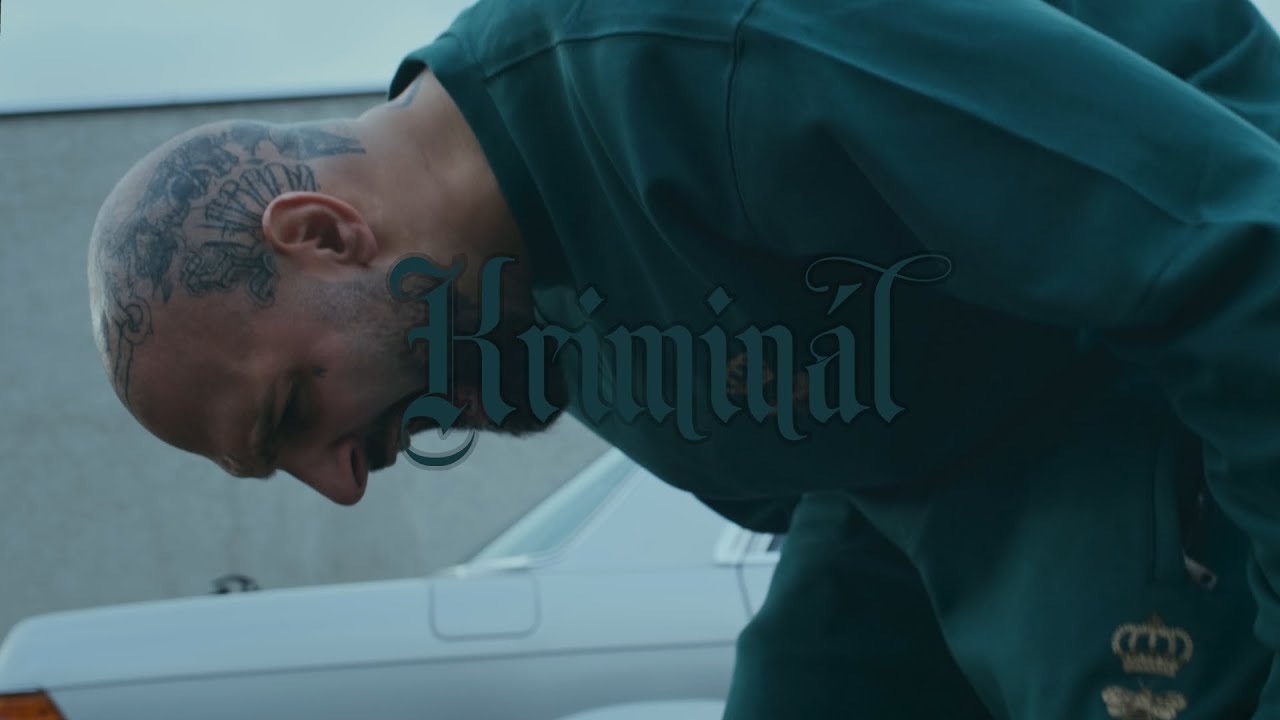 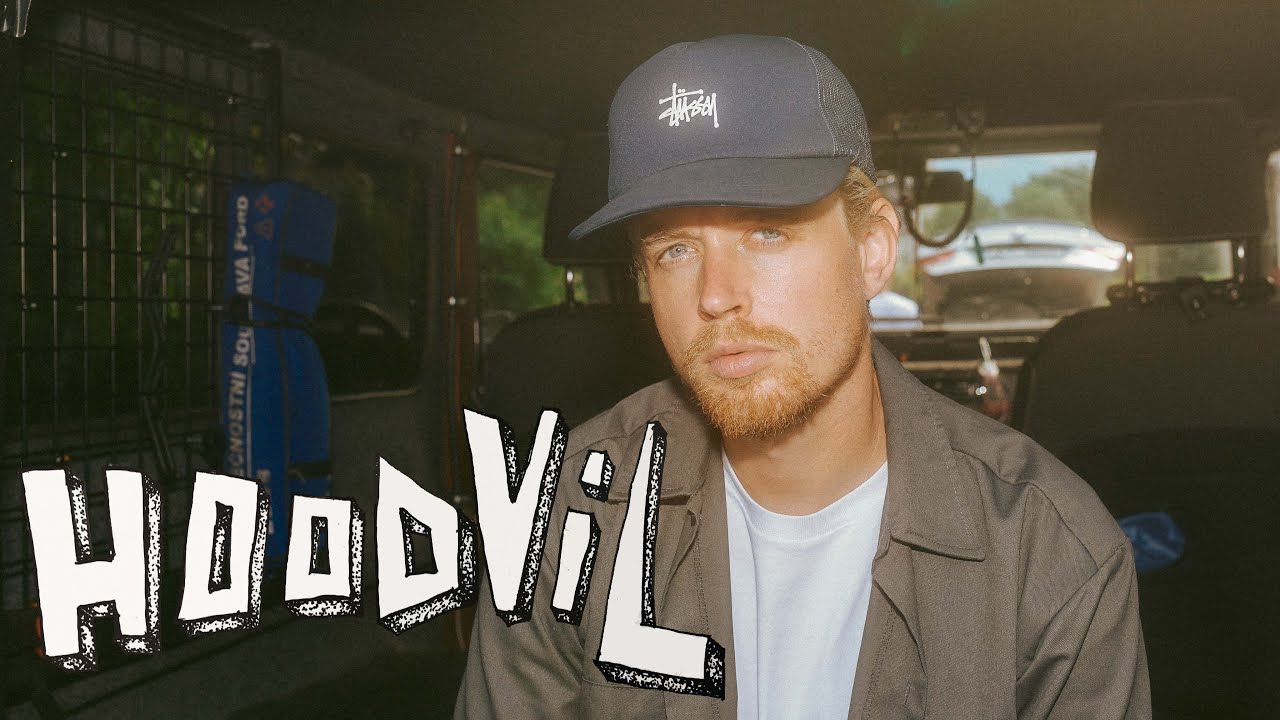 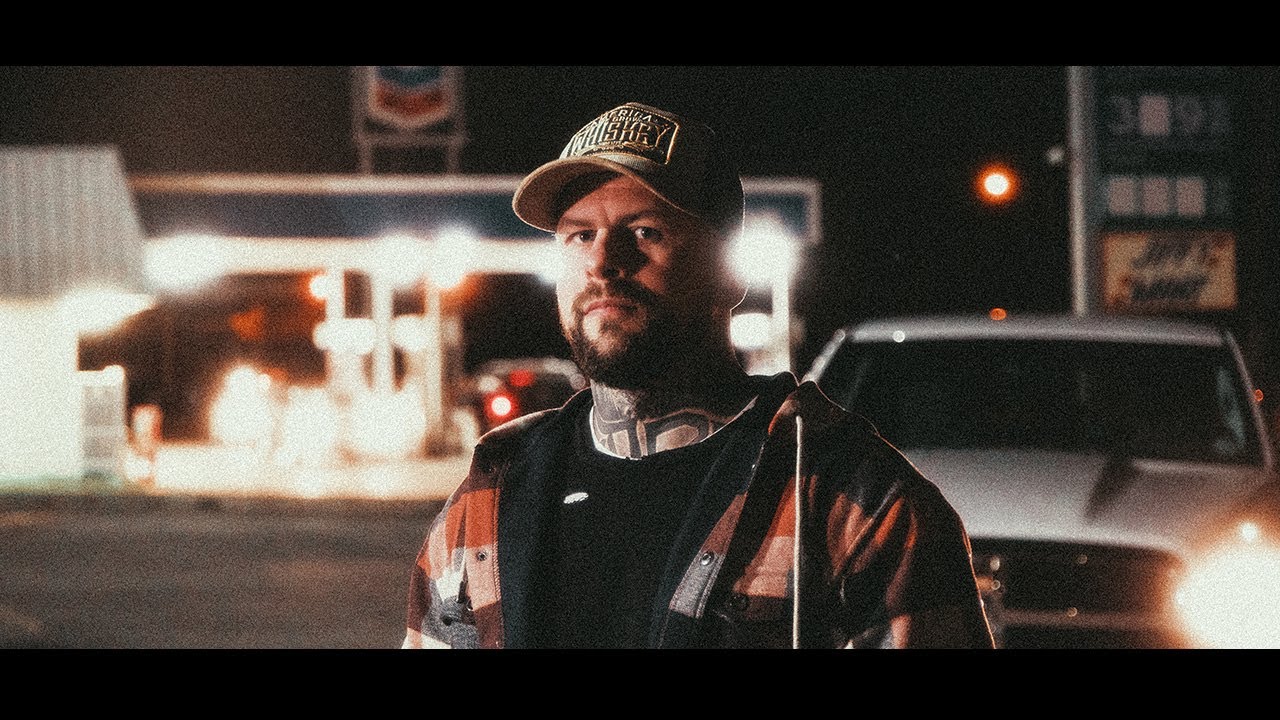 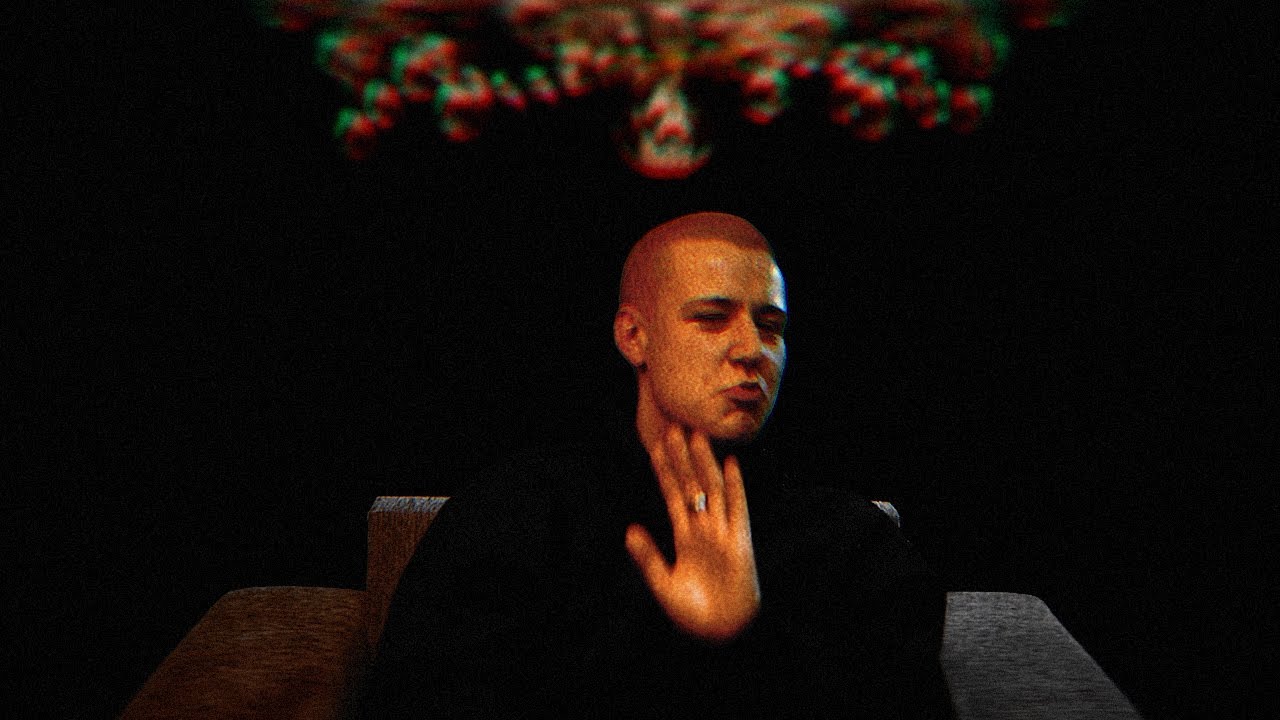 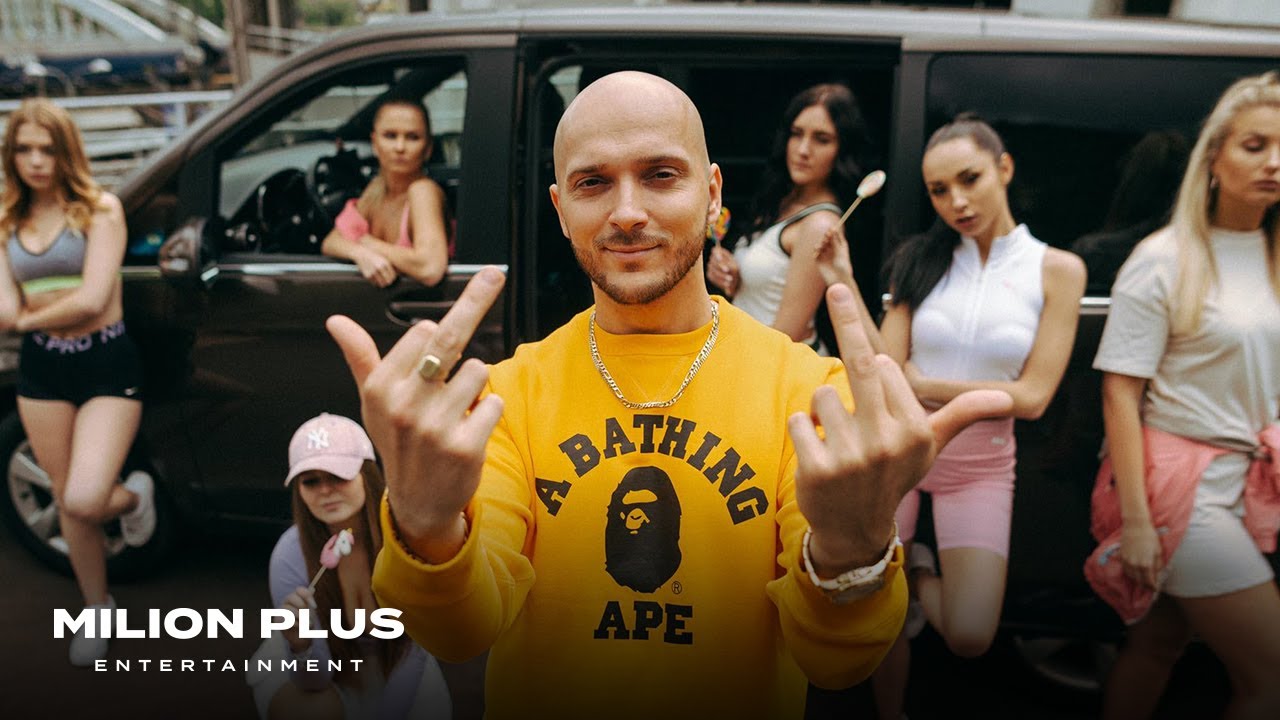 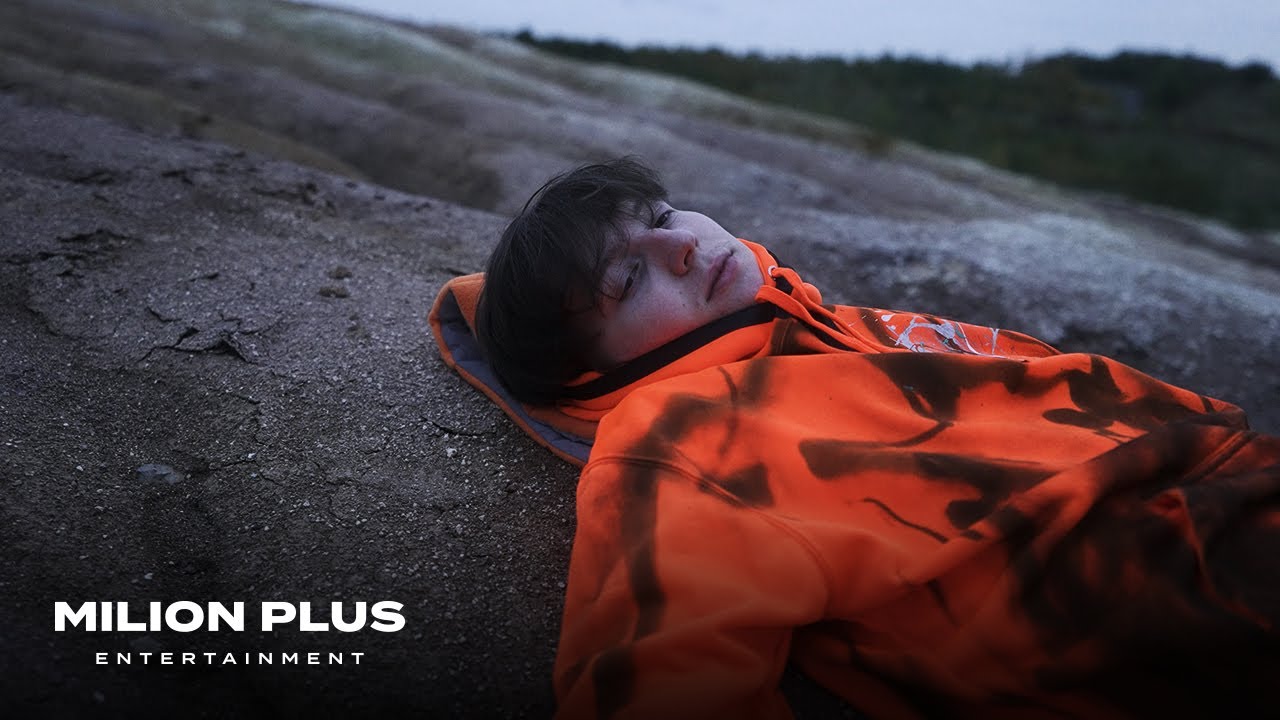 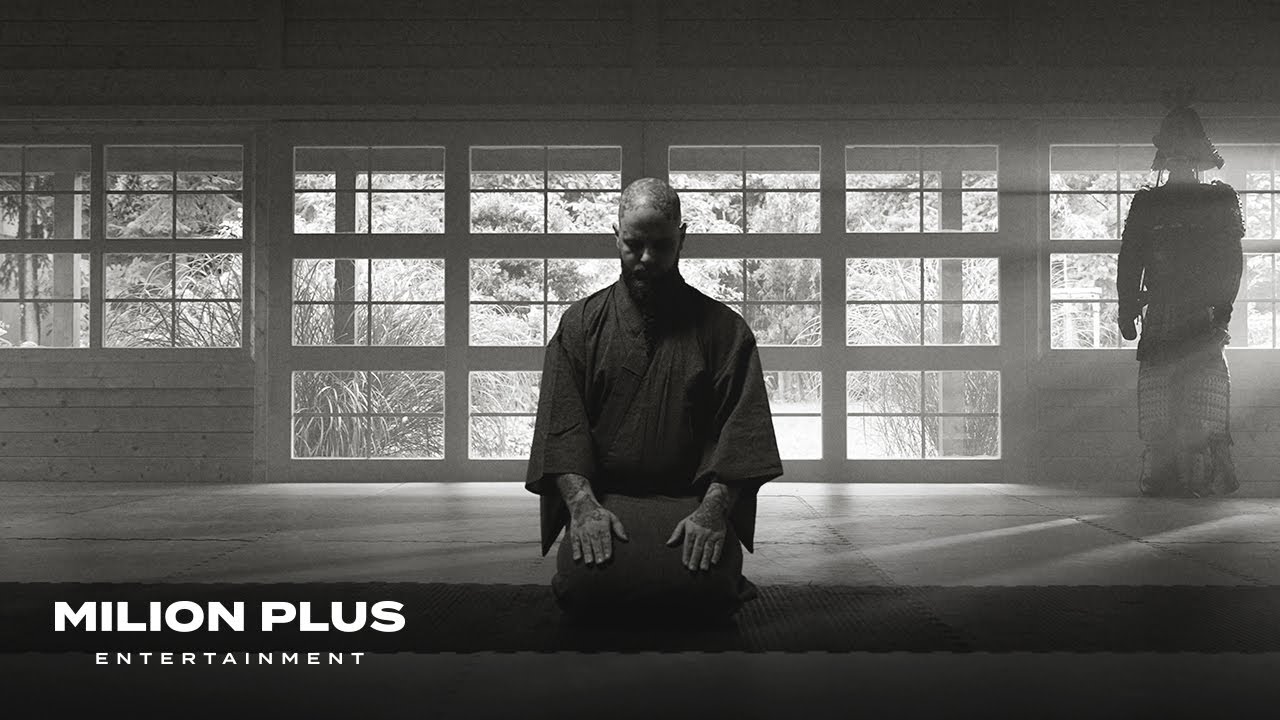 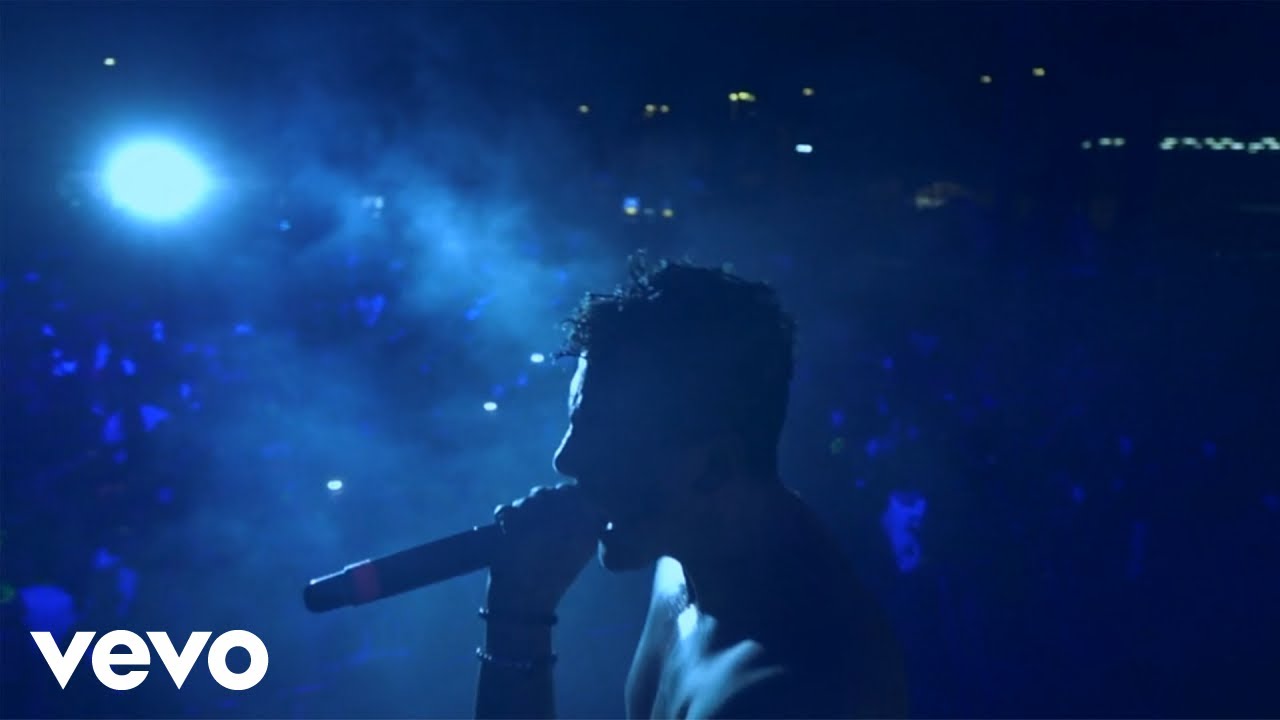