Despite French female rappers being in the shadows of the large roster of male rappers from France, their extraordinary talent certainly surpasses many of the top men of France’s rap scene. With some of the pioneers and influencers for female French rappers being the likes of Diam’s, Princess Aniès, Vicky R, Melaaz, Lady Laistee, and Sté Strausz, all setting precedence for future generations, women’s presence in French hip hop has only grown from its early days. 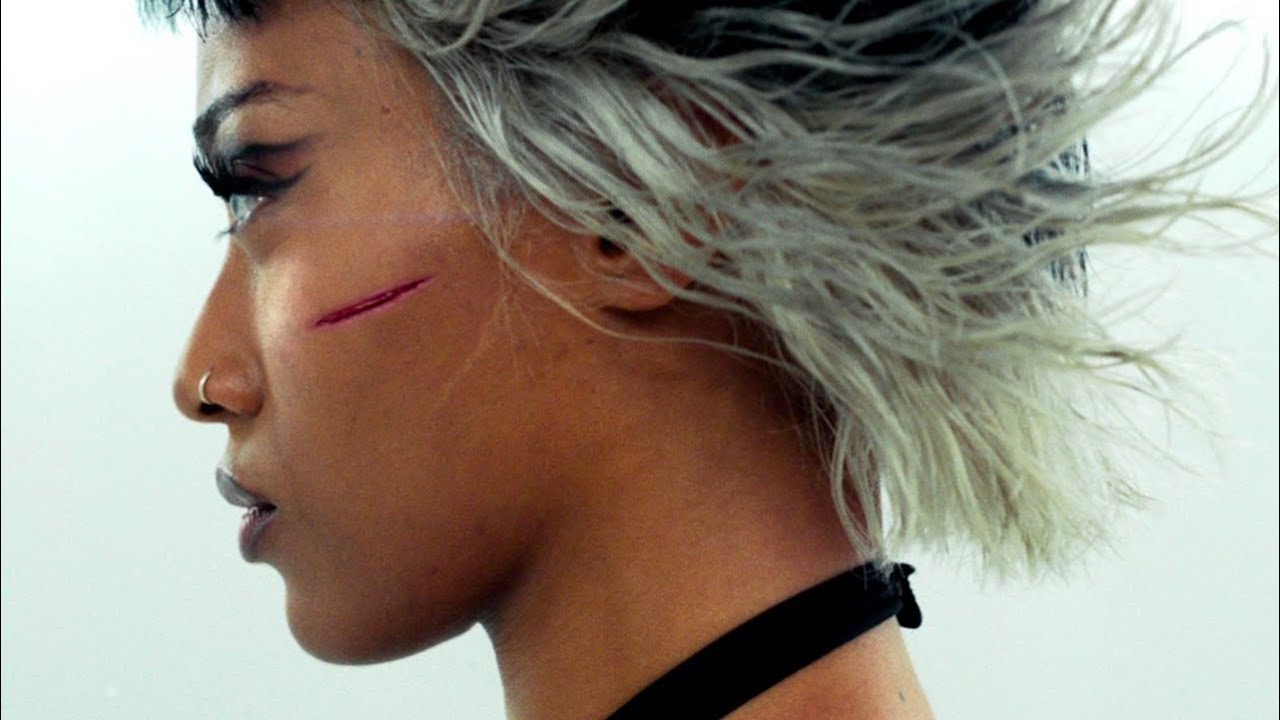 The fashionable and the inventive artistic styles of Shay has arguably led her to become one of the world’s most iconic French rappers. Despite not having the largest catalog of music, Shay’s impact cannot be unnoticed. While releasing two albums Antidote (2019) and Jolie Grace (2016), the Belgian rapper would gain recognition for hits like “Liquide,” “PMW,” “Notif,” “Cocorico,” and “Jolie,” while also collaborating with a number of the top French rappers, reaching multiple fanbases through all French markets. 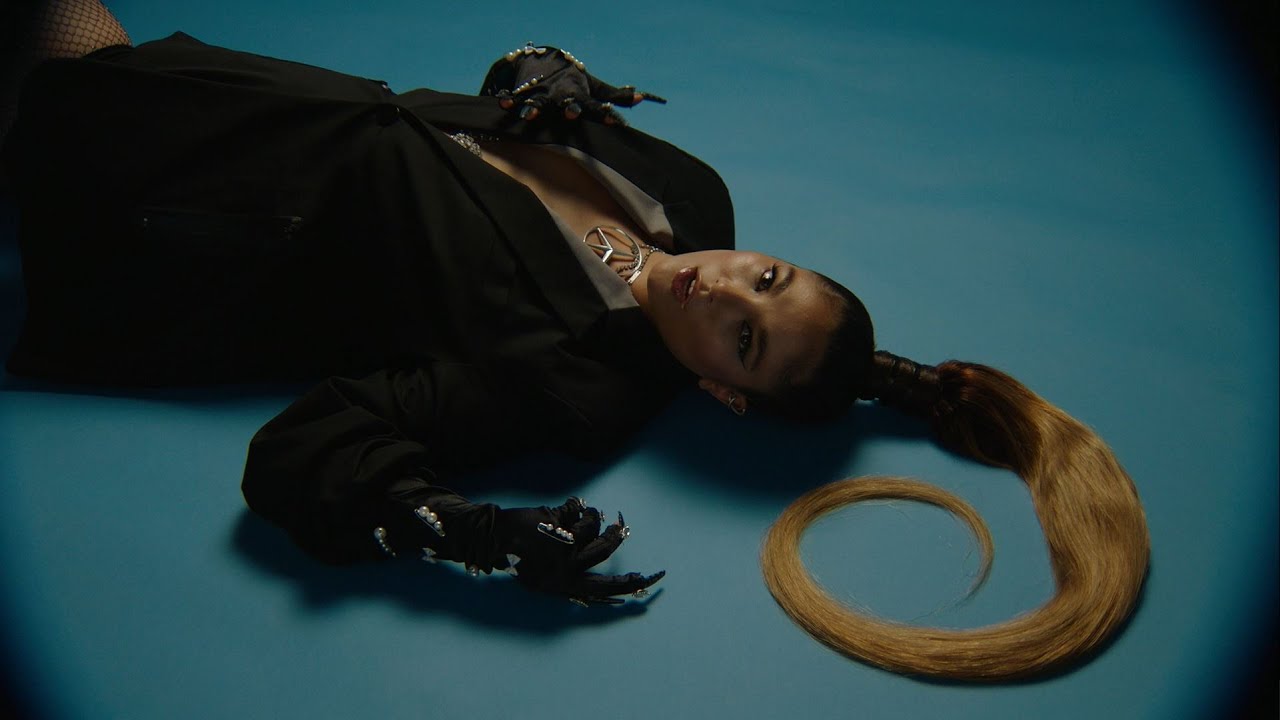 While making her debut in 2016 and 2017 with her first official project of Karma and the single “Sale Chienne,” since her first appearances Chilla has not only shown growth as an artist, but has showcased an undeniable level of talent. A universal sound that touches all corners of hip-hop styles and subgenres, Chilla is one of the most versatile artists of the lineup of female French rappers. 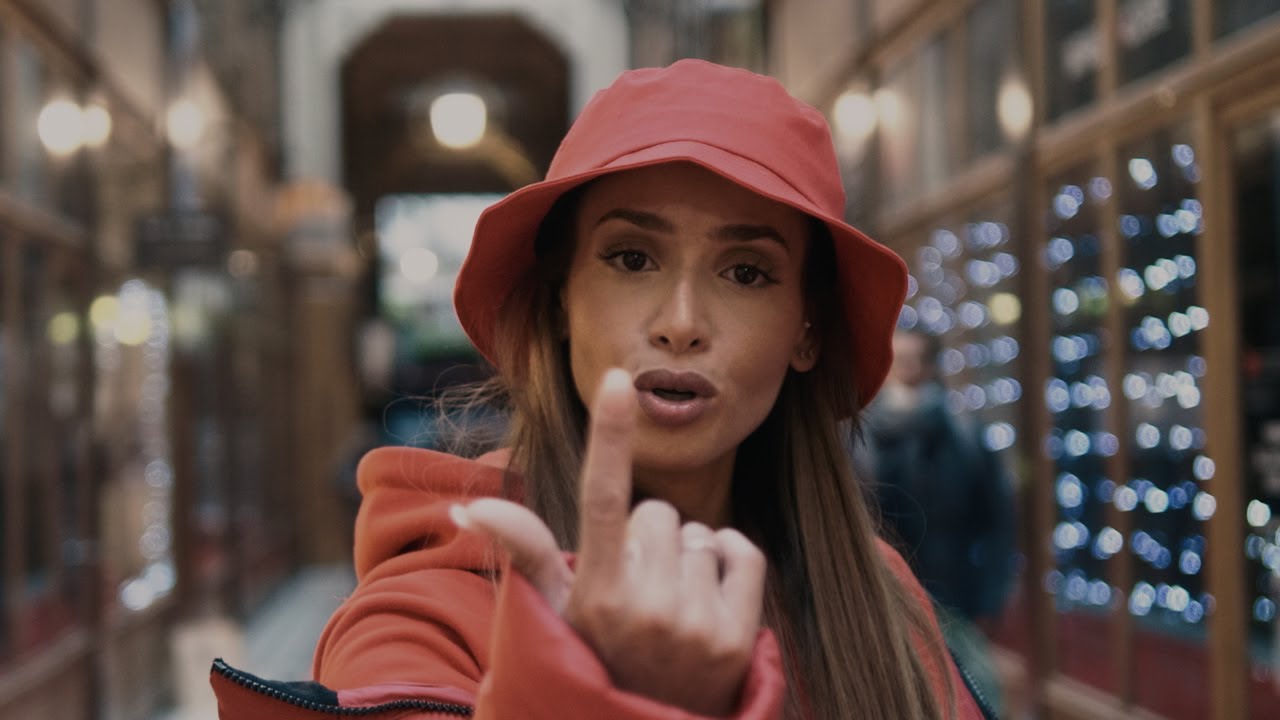 Known for hits like “Pochtar,” “Trajet,” “Pas le choix,” and “Tempo,” Doria has been on a steady rise since first appearing in 2017 with her first release of “Warry.” Constantly switching gears with a sound that ranges from a blend of pop and hip-hop to lacing powerful vocals and lyrics over today’s top hip-hop produced tracks, Doria is in a league of her. 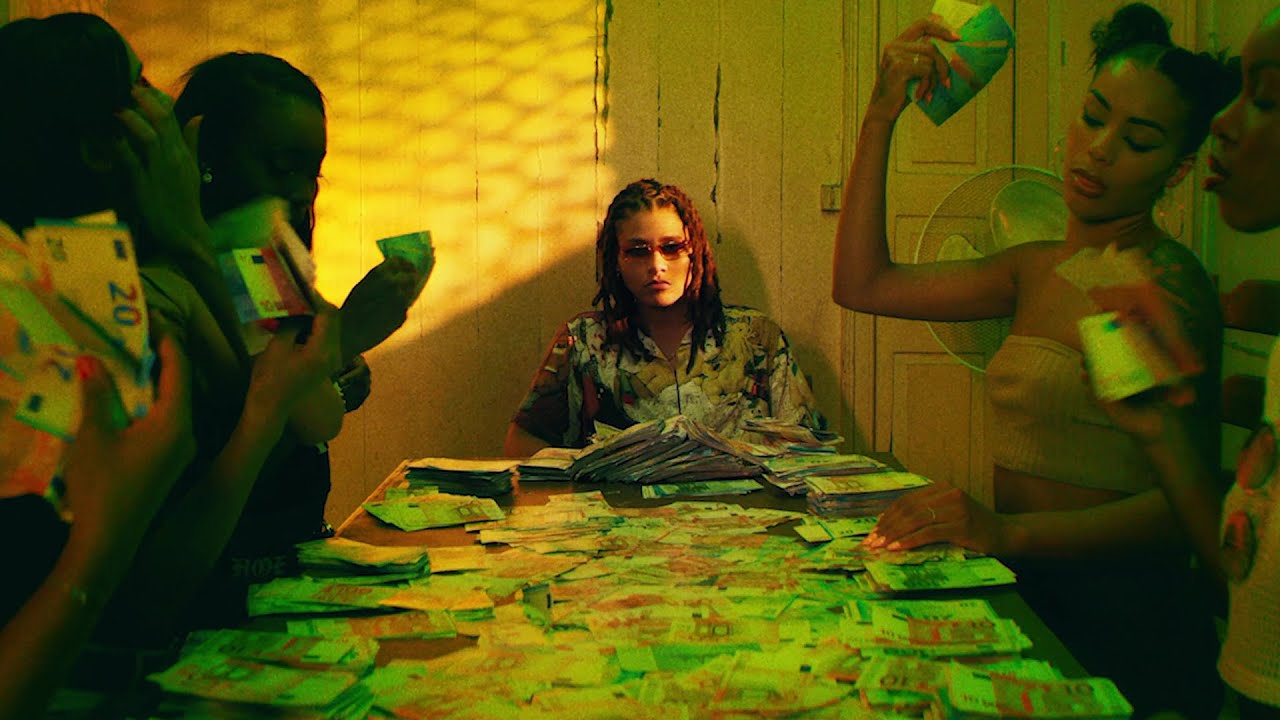 Hailing from the small Caribbean island of Martinique, Meryl has become one of the top French female rappers from overseas. Often implementing and representing her West Indian culture, Meryl has emerged as one of the rising stars of the next generation of top French hip hop artists. With a slew of hits like “Coucou,” “La Brumme,” “Wollan,” and “Beni,” all on her acclaimed album of Jour Avant Caviar, Meryl has only briefly displayed her abilities as a rapper. 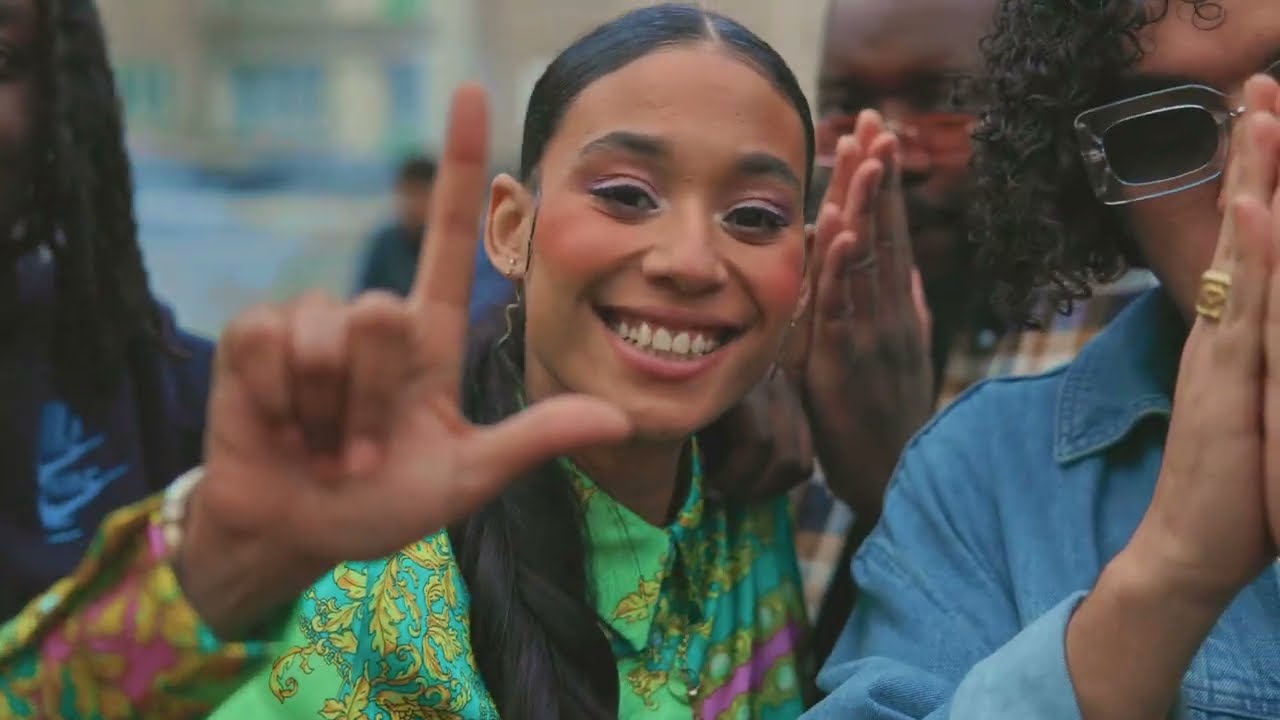 One of French hip-hop’s top newcomers, Laeti entered France’s rap scene with the hit record “Rider toute la Night.” Before her official debut, Laeti made a name for herself on the French television show Validé, a show that is based and centered around the drama of hip hop and the rap world within the borders of France. 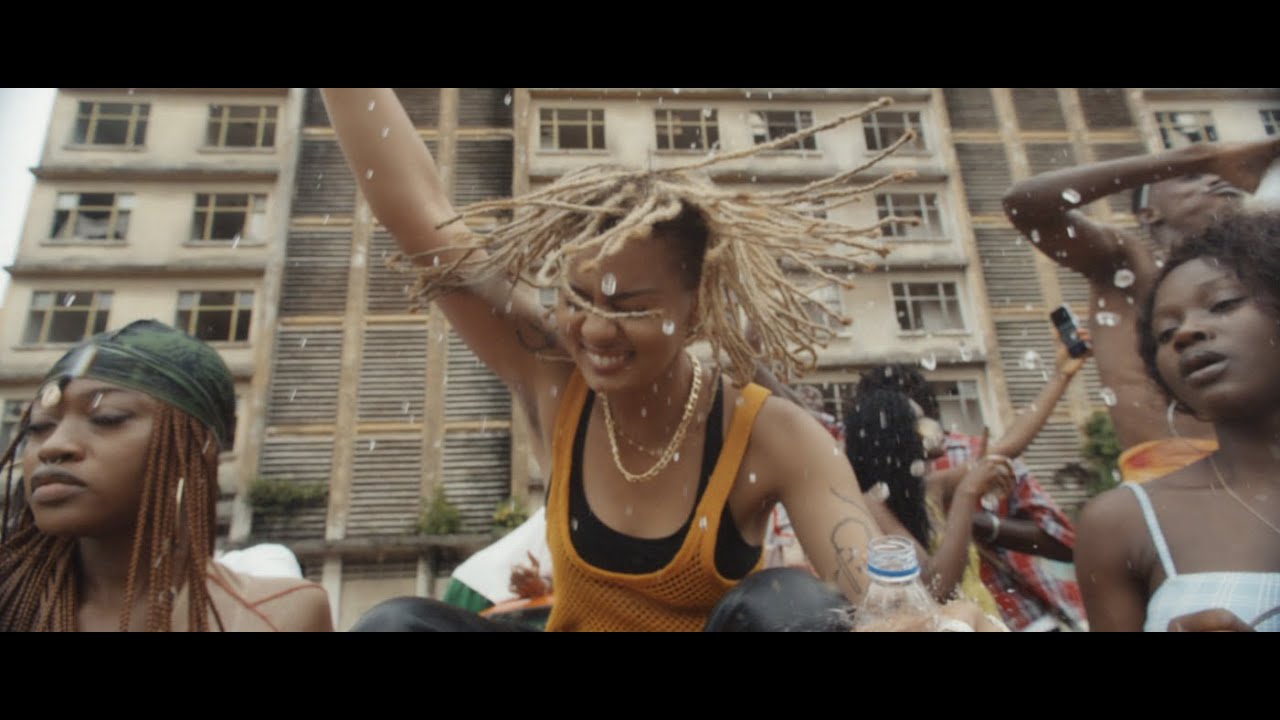 Growing up in Lyon, France, Lala &ce would build a name for herself on the internet, before linking with top French rappers like Zuukou Mayzie, Freeze Corleone, and Jorrdee. For the past five years, Lala &ce has been slowly gaining traction among France’s hip hop scene. Beginning as an underground artist of a new wave of French rappers, Lala &ce has been on a nonstop rise, with hits like “Show Me Love,” “Wet,” and “Fallait Dire Non.” 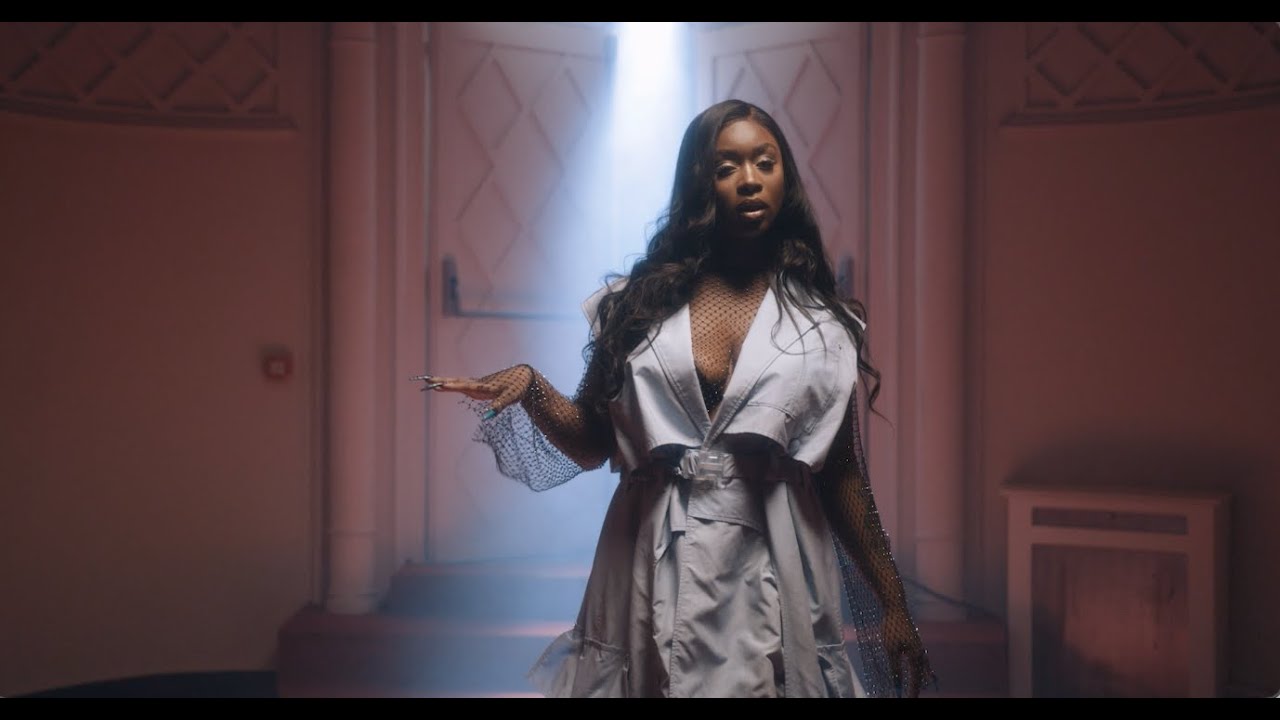 Parisian artist Le Juiice is among the shining stars of France’s new era of hip hop music. Her first appearances as an artist were in 2019 with the hits “No Cap,” “Clean,” and “Trap Mama.” Le Juiice has since become one of the most intriguing French artists. Making her rounds through various hip hop shows and radio stations during the beginning stages of her career, eventually Le Juiice would gain enough confidence to set a path to becoming one of the top French female rappers of today.

While of late, Leys has been one of the main stars of Netflix’s Rhythm + Flow France (Nouvelle école), a hit show of top French rappers competing against one another. Despite the success she has found on one of Netflix’s top French shows, Leys’ career dates back to 2019 with hits like “Sommet,” “Bad Gyal,” and “Makelele,” and “7 Rings Freestyle.” 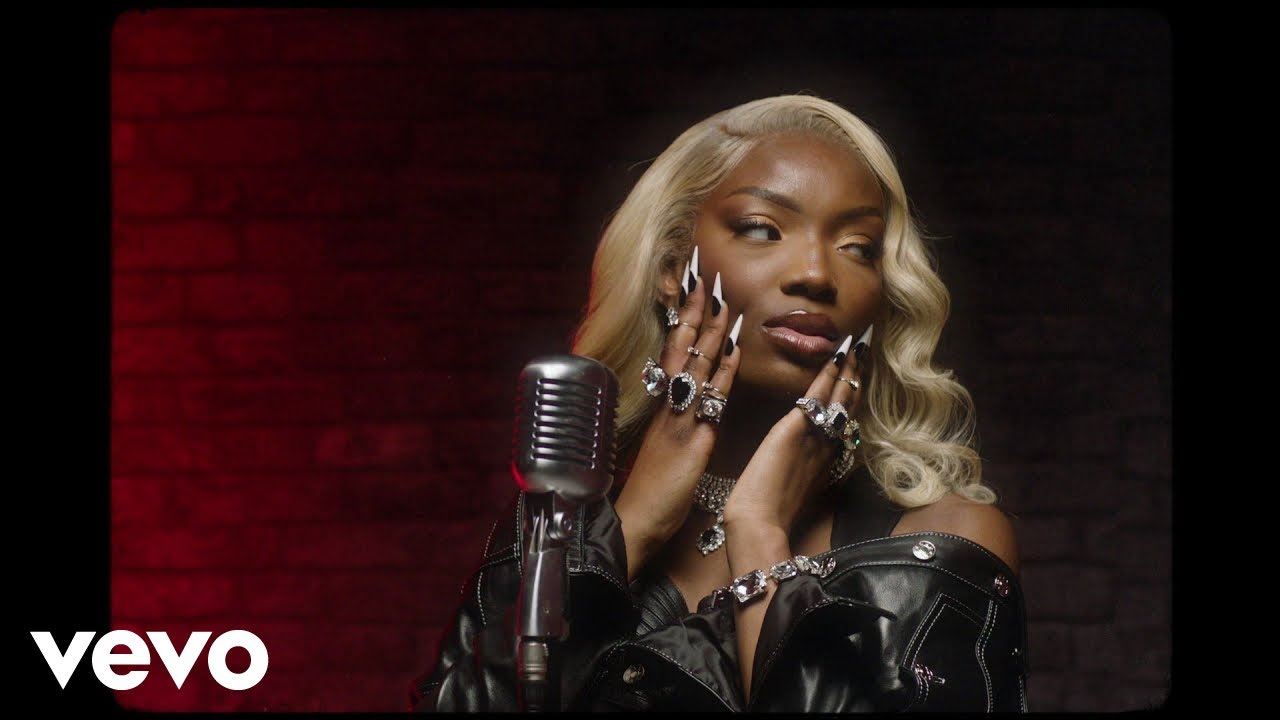 The artist formerly known as Davinhor Pacman, first releasing music in 2018, has made her way into the forefront of France’s hip-hop scene with the recent release of her critically acclaimed album, Indomptable. Originally born in the Congo and growing up in Loiret, France, Davinhor has had a long journey to reaching the top of the rap game. With beauty and a style of hip-hop like no other, Davinhor is on the verge of becoming one of the new faces for rap music in France.

Growing up in southern France, Soumeya would eventually come of age from years of mastering the craft of hip-hop. Making her official debut in 2020 with the release of “La misère,” Soumeya began to perfect her art as a hip hop artist at a very young age before becoming recognized by the outside world.

Being influenced by and adopting the raunchy styles of Lil Kim and Nicki Minaj, Liza Monet set out on a mission to make her presence known as one of the leading female French rappers. Growing up in Paris, being of Reunionese and Congolese descent, Liza Monet would make her debut during the early 2010s. While her sex appeal has always been part of her image, even before the start of her career as a rap artist, Liza Monet is much more than eye candy, dominating a rare style of French hip hop. 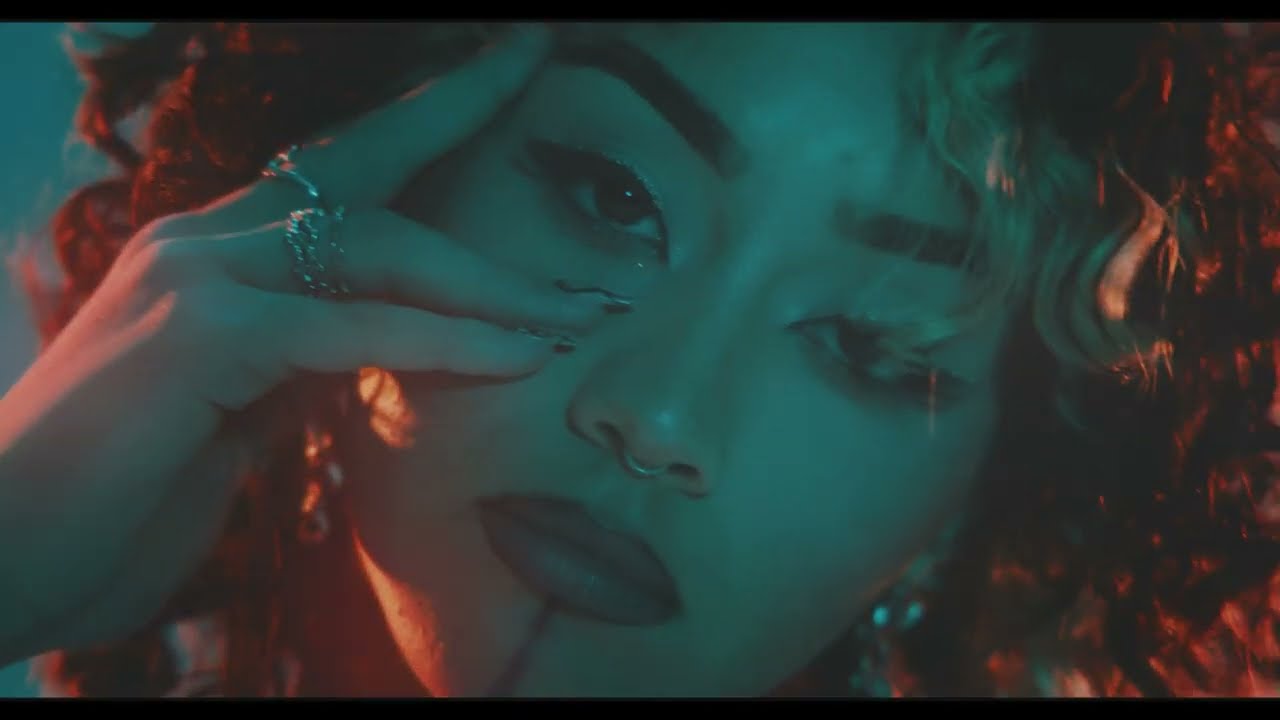 Overcoming obstacles and very little support, Nayra has emerged as one of the few Arab French speaking female artists. While making her first debut in 2016, Nayra would revamp her career in 2022, becoming one of the fastest rising artists of the year.