Since the 1980s, the appearance of hip hop in movies and pop culture has been often displayed. Increasingly becoming more and more popular, the hip hop movement of today has been showcased everywhere, television, fashion, advertisement, mainstream media, and of course film and movies. From movies that displayed the early days of hip hop, to biopics on some of the greatest hip hop artists that the world has ever seen, we breakdown ten of the top hip hop films of all-time.

Krush Groove is one of the earlier hip-hop films and can easily be labeled as a seminal piece in this genre. It’s a fictionalized take on the way Def Jam Recordings was run and features some quality work from Run-D.M.C, LL Cool J, and Beastie Boys. Krush Groove is definitely a nice way to relive the hip-hop days before CDs took over. 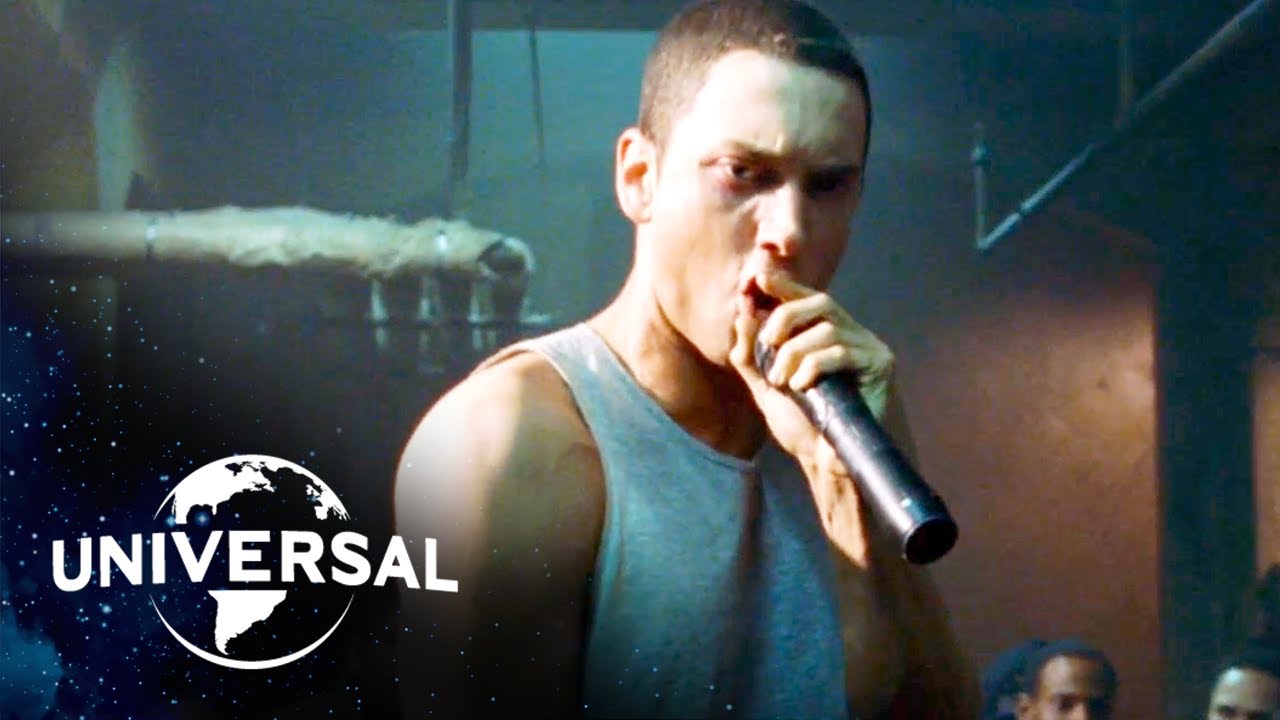 Probably the most famous film on the list, 8 Mile chronicles the journey of Jimmy Smith which roughly mirrors the life of the film’s star, Eminem. It’s the classic story of an underdog surviving the streets of Detroit and ending up ruling the hip-hop stages. The film has a great album and “Lose Yourself” continues to be relevant even today, but ultimately, it’s the relatable story that finds new audiences decades later. 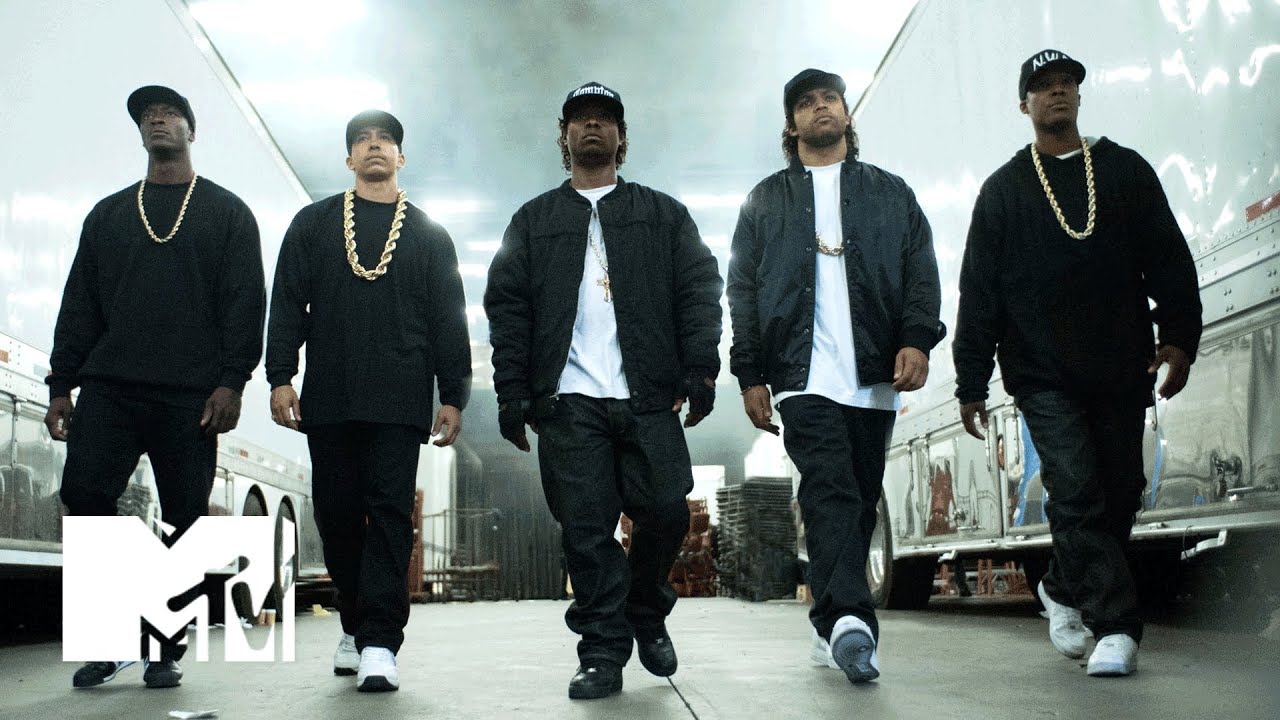 The youngest entrant to the list, Straight Outta Compton is the highest-grossing hip-hop film in history and for some good reasons. The film explores the rise of the Compton group, N.W.A., which featured Dr. Dre, Eazy-E, Ice Cube, MC Ren, and DJ Yella. Rarely will you find a biopic that stays so close to reality, both in terms of strange truths and riveting bonds. 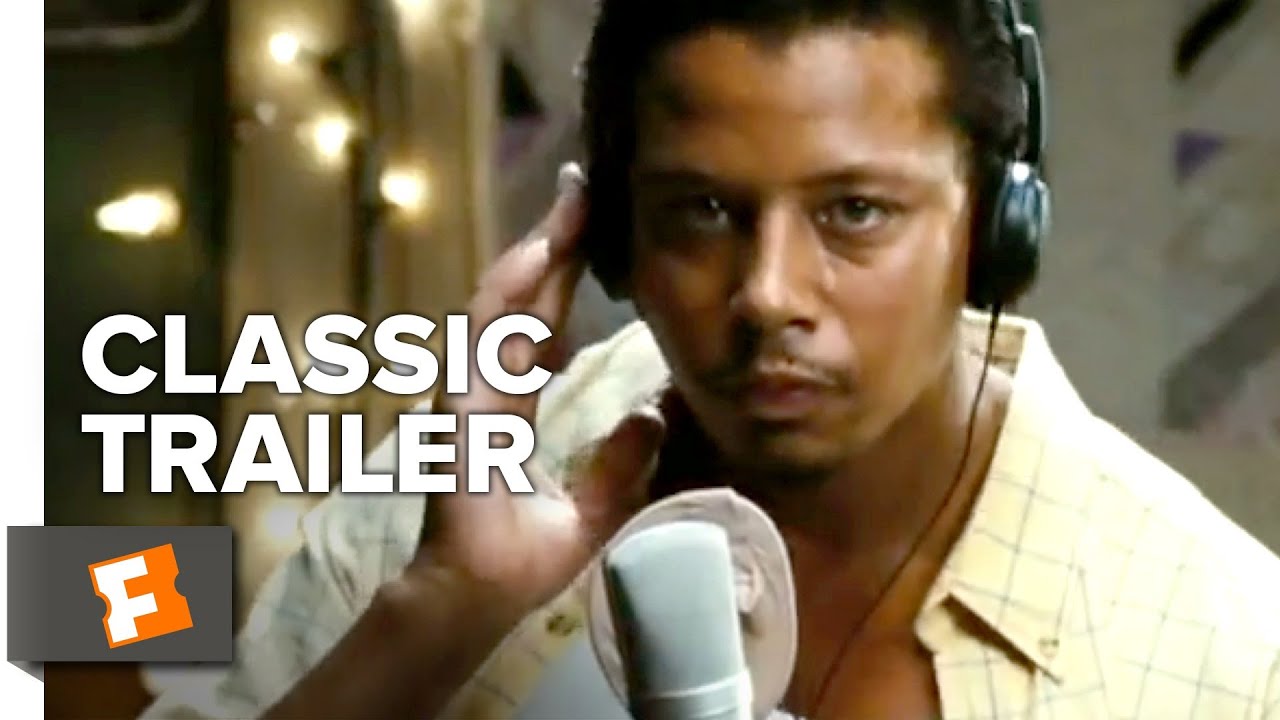 The biggest strength of Hustle and Flow is its depiction of grey characters running the hip-hop streets. On one hand, you’ll love the underdog trope of the film but the sheer amorality of the group of rappers will hold you back from praising them. Terrence Howard beautifully portrays a hustler going through a midlife crisis but the road he takes to become a successful rapper makes for a fascinating watch.

CB4 has to be the most unique experience a hip-hop film can provide. Right from the start, CB4 stays away from conventions and adds a self-aware and humorous touch to the genre. Directed by Tamra Davis, this Chris Rock film can be enjoyed both as a standalone, clever film and as a part of the hip-hop pantheon. 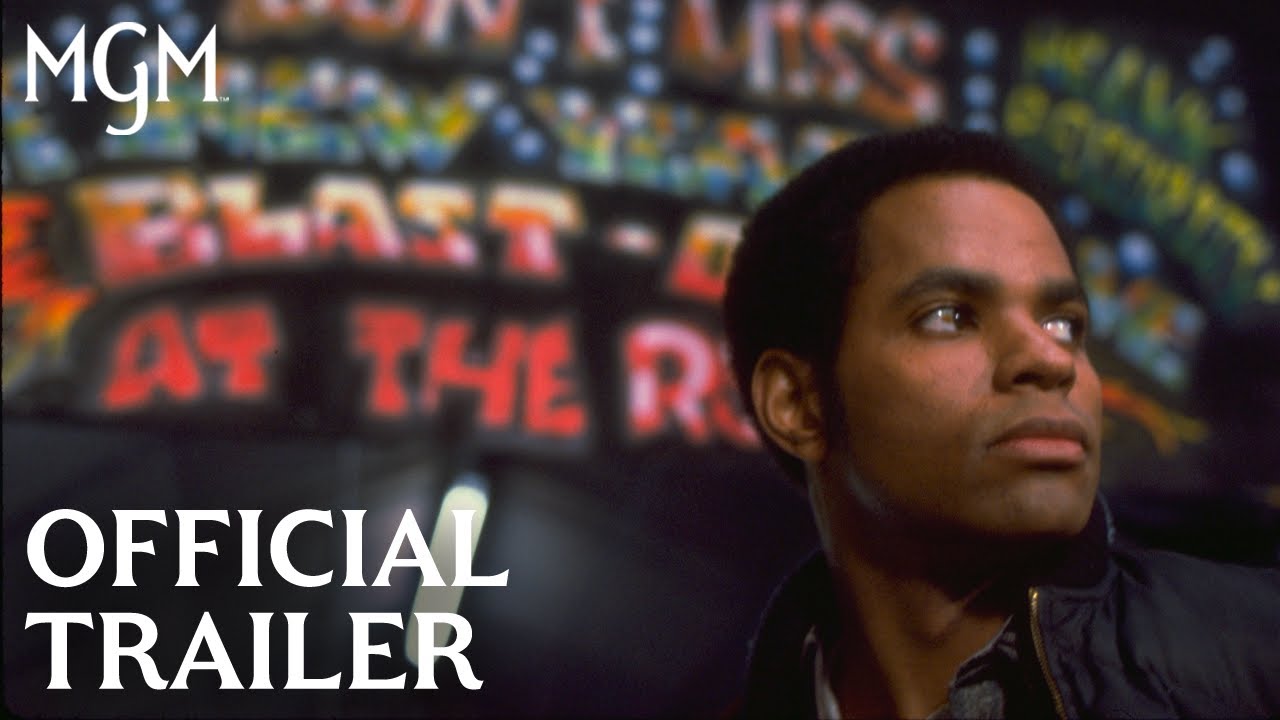 Beat Street upheld everything 80s hip-hop stood for. The Stan Lathan film not only stayed faithful to the Bronx milieu but also introduced various elements of hip-hop to the wider audience. It’s great to see the world of DJs and graffiti along with stars like The Furious Five, Doug E. Fresh, Afrika Bambaataa & Grandmaster Melle Mel rubbing shoulders on screen.

Wild Styles definitely kickstarted the film fandom with a grounded take on hip-hop. It explored DJing, MCing, graffiti, beatboxing, and everything that made hip-hop awesome in the early 80s. The film focused on the New York hip-hop arena where an underground movement changed the face of music.

On the more recent end of the spectrum, we have Notorious. As the biopic of Biggie Smalls, the film chronicles his rise from the streets to rap royalty and his tragic death. Notorious certainly has its moments of weakness, but it ultimately is an intimate portrayal of a larger-than-life character. While its treatment of the star is heavily debated, it no doubt gave us some amazing songs.

It’s the hip-hop mashup film you didn’t know you needed. Tougher Than Leather focuses on Run-DMC as they overcome hurdles to avenge the death of their friend and eventually run into Beastie Boys. The film is a mix of multiple genres and has an over-the-top feel to it but the hip-hop music stays consistently amazing. 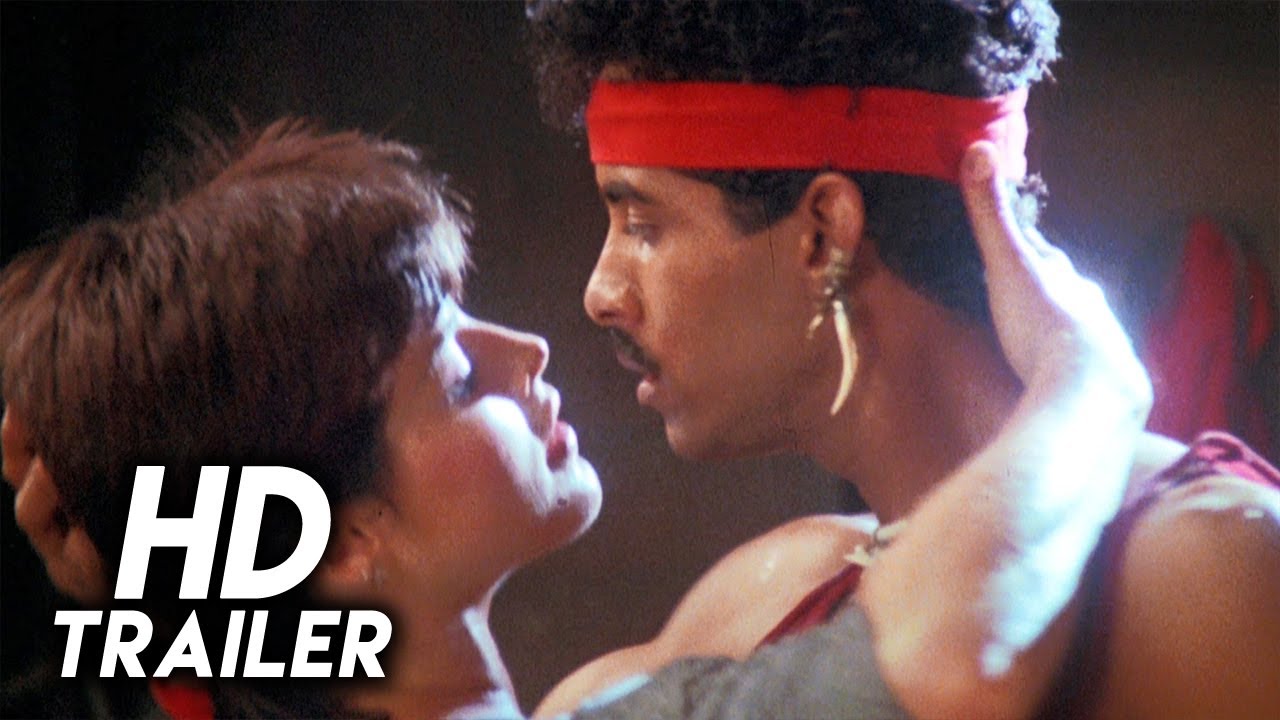 Joel Silberg’s hip-hop drama is an inspirational tale of people coming from different worlds to perfect a new dance form that has taken the streets by storm. In Breakin, the breakdancing arena shifts from New York to Los Angeles, yet the film maintains a strong connection with the streets and explores the elements of hip-hop dance. It has shades of West Side Story but the way hip-hop is celebrated before it became popular makes Breakin a sincere, and engrossing experience.

1 Top Rap Groups of All Time