Highlighted, broadcasted, and displayed through our daily lives, the Mexican cartel wars have impacted the lives of millions across the globe. From film and television with shows like Narcos: Mexico and Queen of the South, to music with Narcocorridos music, to even politics with the constant argument for tougher border security, one cannot get away from the the Mexican cartels and the many tragedies that they have created.

Evolving over time, the rise of the Mexican cartels has led them into becoming one of the world’s largest narcotics traffickers in the history of the global drug trade. Dating back to the 1960s, the slow rise of the cartels beginning with trafficking marijuana to shifting to cocaine, only made them as powerful as the Mexican government by the 1980s and 1990s. As many of the original cartel leaders would fall victim to the government’s efforts to tame the country’s drug trade, a power struggle ensued as many were either arrested or killed. This power struggle created the Mexican drug war. 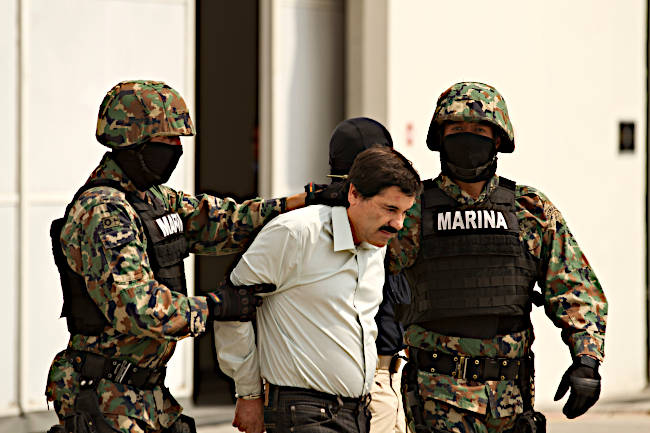 The history of narcotics in Sinaloa have existed since the 1960s and 1970s, with Pedro Avilés Pérez, also known as The Lion, being viewed as a pioneering leader of Mexico’s narcotics trade, predating the rise of the cartels. Following the fall of the Guadalajara Cartel, the cartel splintered into multiple organizations, one being the Sinaloa Cartel, led El Mayo, El Chapo, El Azul, and El Palma. While beginning as an inferior organization during the 1980s and into the 1990s, eventually the Sinaloa Cartel would rise to become largest drug trafficking organization in the world.

The first major drug trafficking organization in Mexico, led by Felix Miguel during the 1970s and 1980s. The television show Narcos: Mexico was based on the rise and the fall of the Guadalajara Cartel. A powerful organization that controlled the vast majority of Mexico’s narcotics trade, often times with help from local and national government officials, Guadalajara Cartel kickstarted Mexico’s dominance in the global drug trade. While very successful in the beginning, inner turmoil and arrests left a power vacuum that led ambitious drug traffickers to independently set up their own organizations, leading to the rise Juarez, Sinaloa, and Tijuana cartels.

While based in the city of Ciudad Juárez, Chihuahua, the Juarez Cartel became one of the top tier narcotics trafficking organizations during the 1980s and 1990s following the fall of the Guadalajara Cartel. Led by Amado Fuentes, the Lord of the Skies, after Pablo Acosta was murdered, Juarez Cartel took narcotics trafficking to levels never before seen. Following the death of Amado Fuentes, inner turmoil, conflict with Sinaloa Cartel, and other factors led to cartel’s decline. 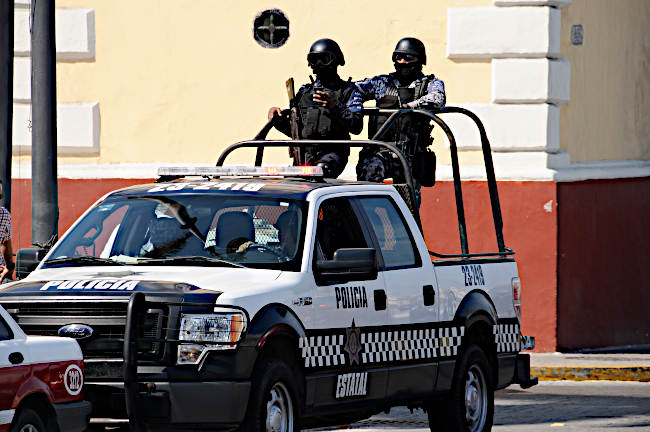 One of the oldest cartels in Mexico, the Gulf Cartel is based in northeastern Mexico, along the Gulf coast. During the height of the Guadalajara Cartel, in which the one organization controlled the flow of the majority of narcotics in and out of Mexico, the Gulf Cartel was one of the very few to have their own portion of the country’s drug trade. Dating back to the early 20th century, Gulf Cartel has long history of controlling Mexico’s underworld, even having a hand in prohibition with bootlegging liquor. Keeping up with the times, the Gulf Cartel would become major traffickers by the 1980s and have since been major players in narcotrafficking.

Founded during the 1980s by the Arellano Félix brothers following the arrest of Miguel Felix and the disbandment of the Guadalajara Cartel, the Tijuana Cartel was once the most powerful cartel in all of Mexico. Throughout its timeline, Tijuana Cartel has been mostly controlled the Arellano Félix family, which has consisted with over ten siblings of brothers and sisters. While once notorious, the incarceration and deaths of influential leaders has scaled back the Tijuana Cartel’s impact.

With its title, Jalisco New Generation Cartel, CJNG is one of the newer cartels to rise in Mexico’s drug trade. Founded during the early 2010s in the Mexican state of Jalisco, CJNG emerged as one of the fastest growing drug trafficking organizations in recent time. Remnants of the former Milenio Cartel, following the death and the arrest of the cartel’s leaders, a struggle pursued with two rival factions, one being the Jalisco New Generation Cartel. 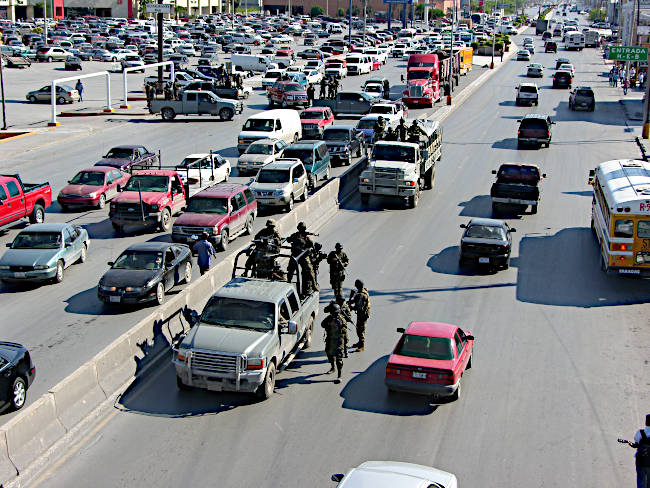 Located in the Mexican states of Michoacán and Guerrero, among others, is the La Familia Michoacana Cartel, founded by the likes of Nazario Moreno Gonzalez and Carlos Rosales Mendoza. No different from any other cartel with driving their deadly tactics to force intimidation on competition, La Familia Michoacana were once under the umbrella of the Gulf Cartel before parting ways during the 2000s and becoming an independent organization. Once occupied by the Milenio Cartel from the 1970s to the start of the 2000s, the Michoacán state remains a stronghold of La Familia Michoacana.

The Los Zetas was established by former soldiers of the Mexican Armed Forces during the late 1990s. It is notorious for its brutal methods, and has been engaged in drug trafficking, extortion, kidnapping, and human trafficking since its existence, often viewed as one of the deadliest cartels in Mexico.

Established by the four Beltran Leyva brothers – Arturo, Carlos, Alfredo, and Hector – the Beltran Leyva Cartel (also known as the Beltran Leyva Organization) was a Mexican drug syndicate that operated from the late 1990s until its head, Arturo Beltran Leyva, was killed in a firefight with Mexican military during the late 2000s. It has often been speculated that they have a close association with the Sinaloa Cartel, as the Beltan Levya Cartel has been involved in trafficking and producing cocaine and other illicit drugs in Mexico and the United States.