Tunisian rappers and the forever growing hip hop market within Tunisia are part of a very underrated music scene that is based in North Africa.  Tunisian hip hop artists have developed probably the largest rap scene within the Arab world, of both the Middle East and North Africa, with well over 30 top Tunisian rap artists that have gained thousands of followers and generated millions of views and streams.

While rap music in the Arab world maybe one of hip hop’s least popular markets, since traditionally the Arab world has been more conservative and hip hop music has not always been a favorite. At times, rap music has been somewhat banned in some Arab countries, or if not banned the genre of music is suppressed, but mainly in the Middle East as North Africa has truly embraced the hip hop culture.

As mentioned, northern African countries were the first countries to embrace hip hop, especially with their ties to France.  Some can make the claim that French hip hop was the first form of foreign rap music, or France was the first location that hip-hop appeared outside the United States.  Today, the bulk of hip-hop within the Arab world comes from the likes of Tunisia, Morocco, and other North African countries.

Within Tunisia, artists like Hamada Ben Amor, also known as El General can be credited for popularizing rap music in the northern African country.  Hip hop’s popularity began to rise during the 2000s and vastly growing throughout the 2010s before reaching its peak during 2020.

Tunisian rappers like Balti, Sanfara, Nordo, Samara, along with many others, have created a large following while showcasing to the world the culture and lifestyles of Tunisia through their musical talents and gifts.  Despite being one of the smallest Arabic countries, Tunisian hip hop artists are leading the way for both French and Arabic speaking rap artists, while hip hop has only been around briefly in Tunisia. 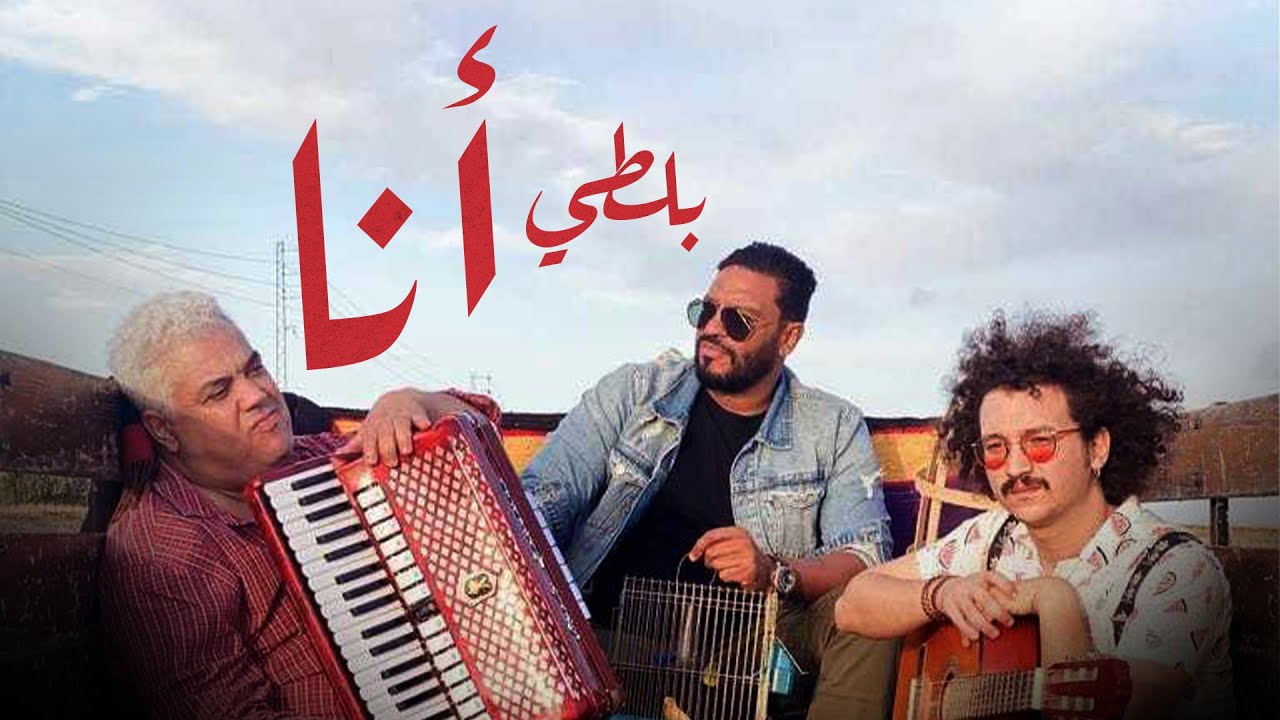 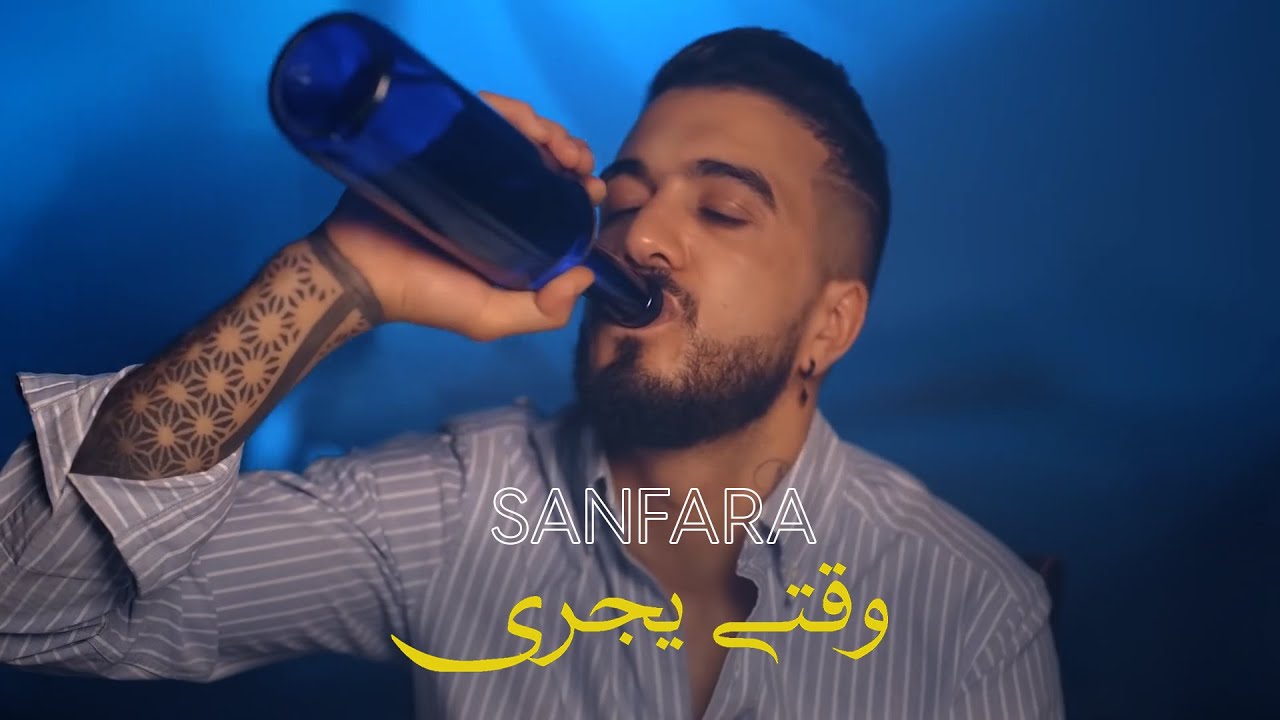 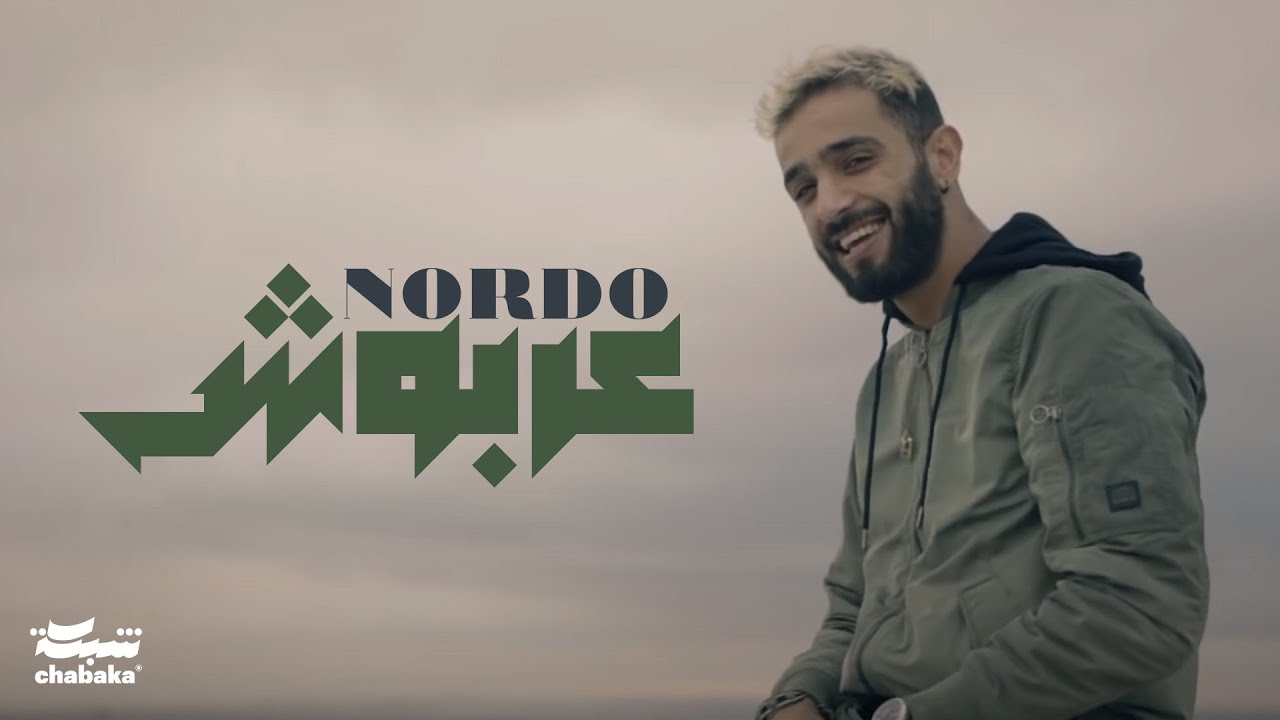 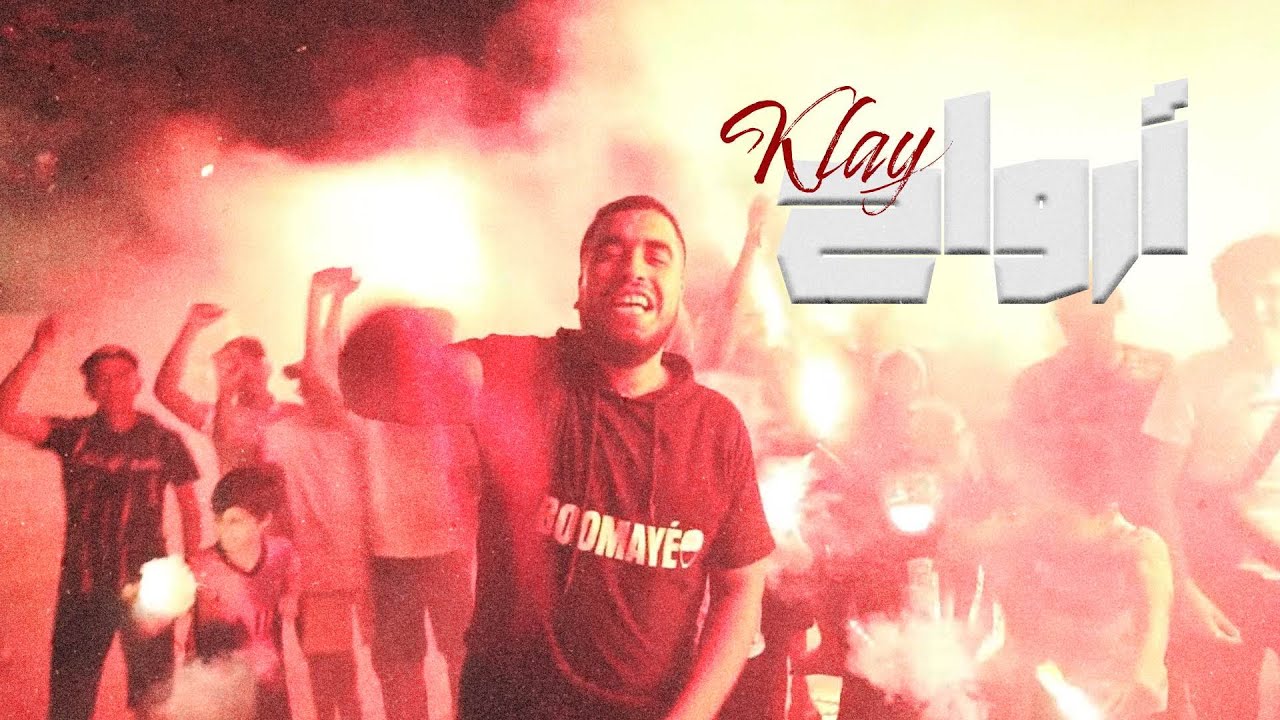 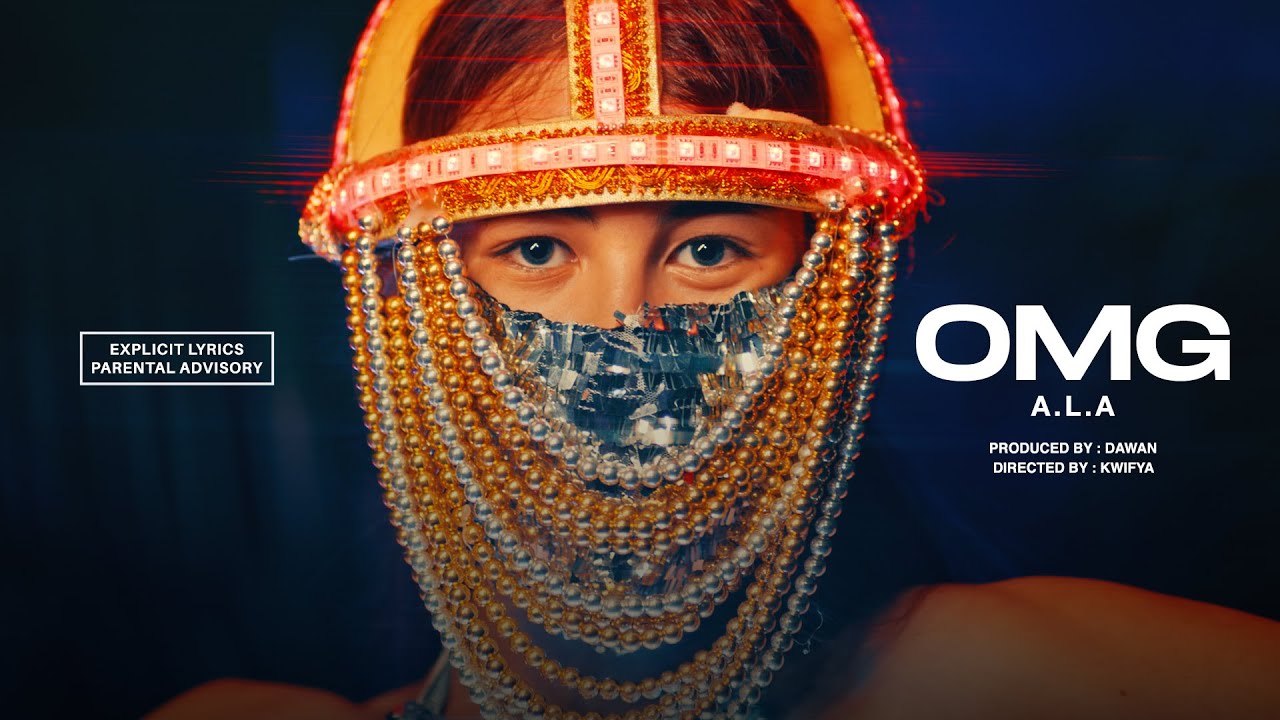 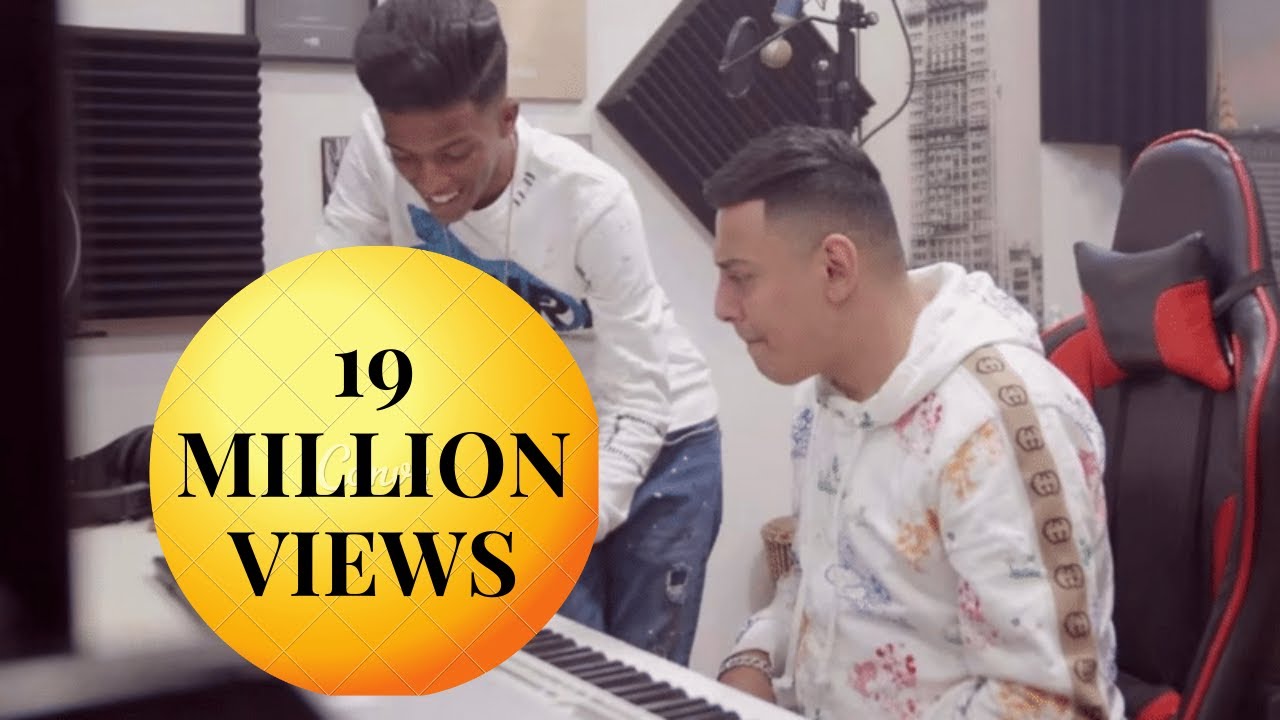 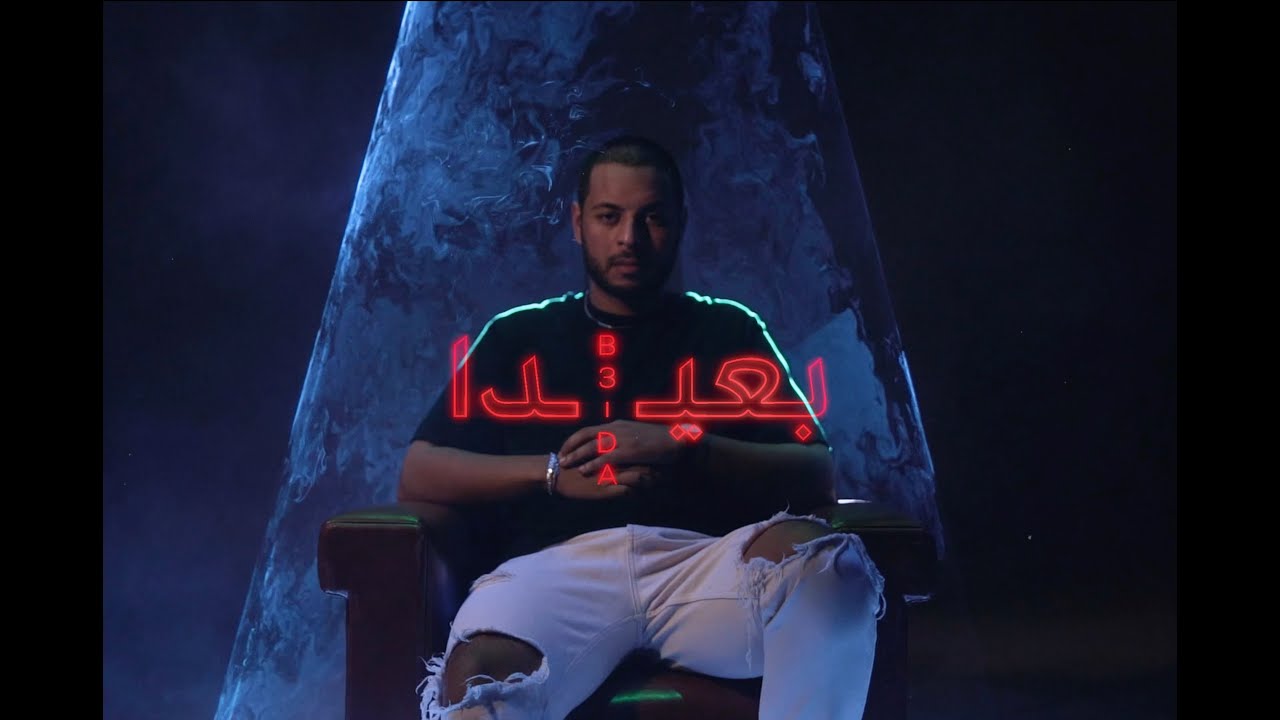 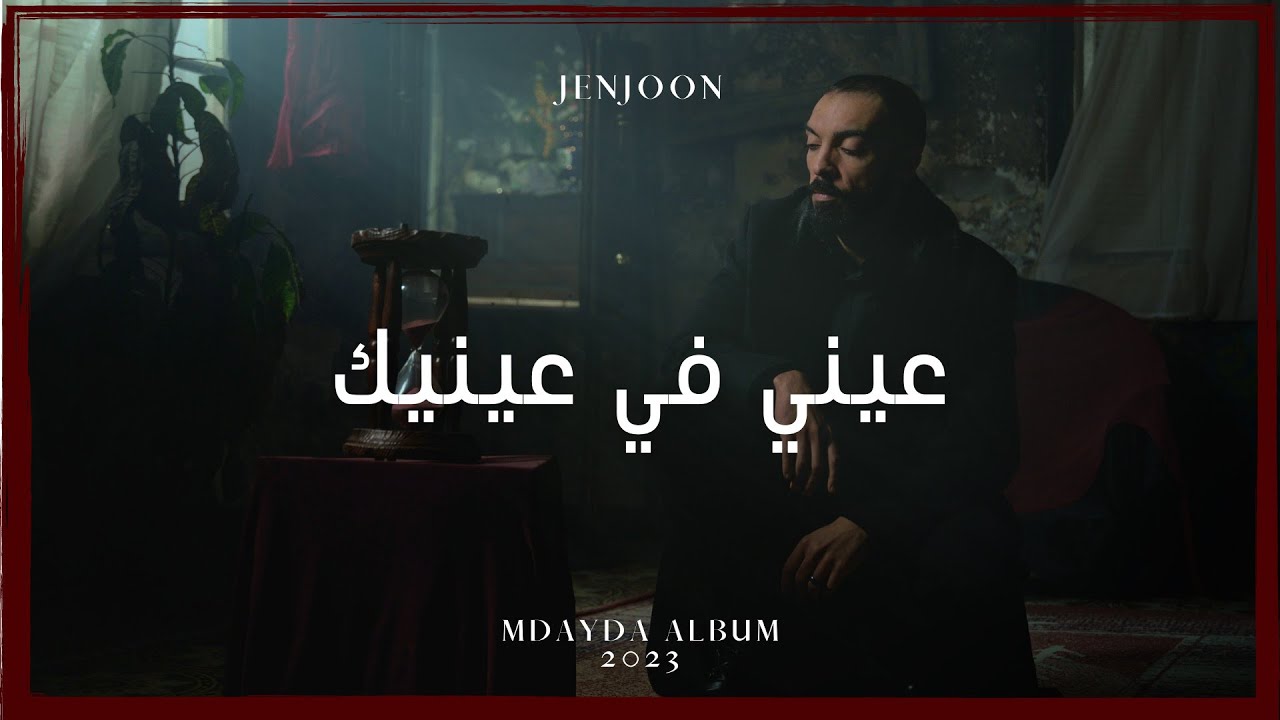 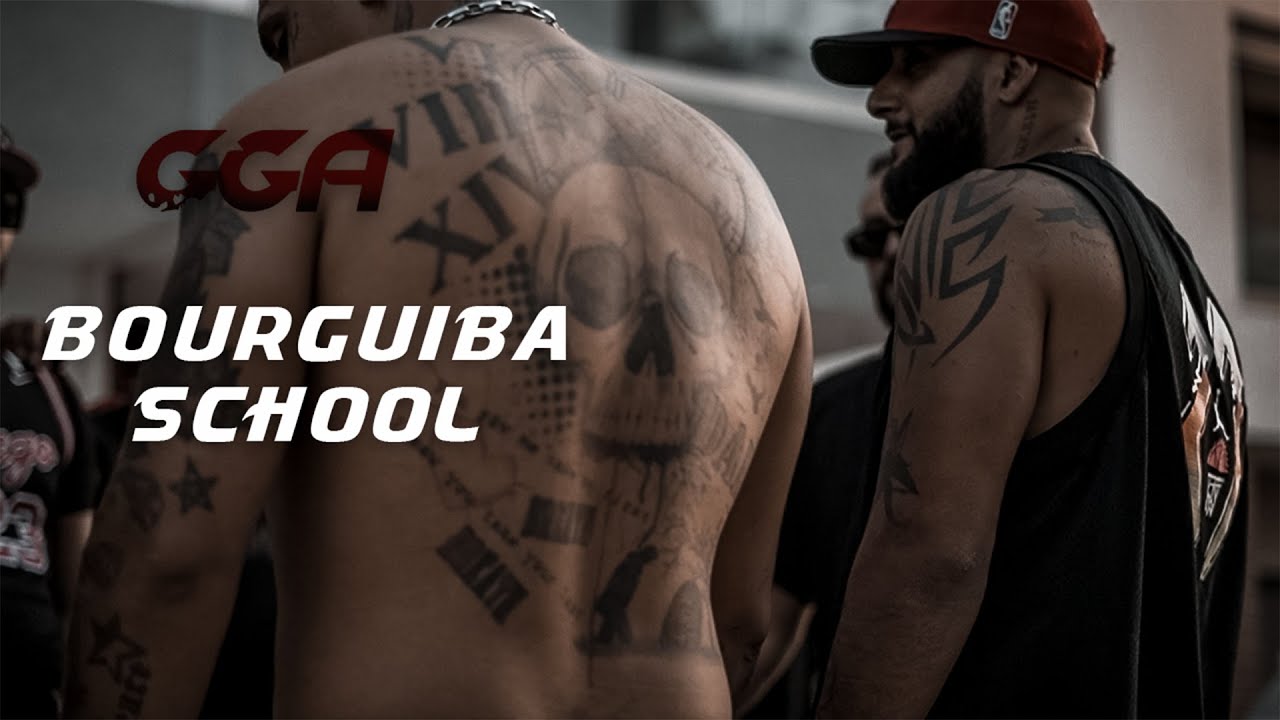 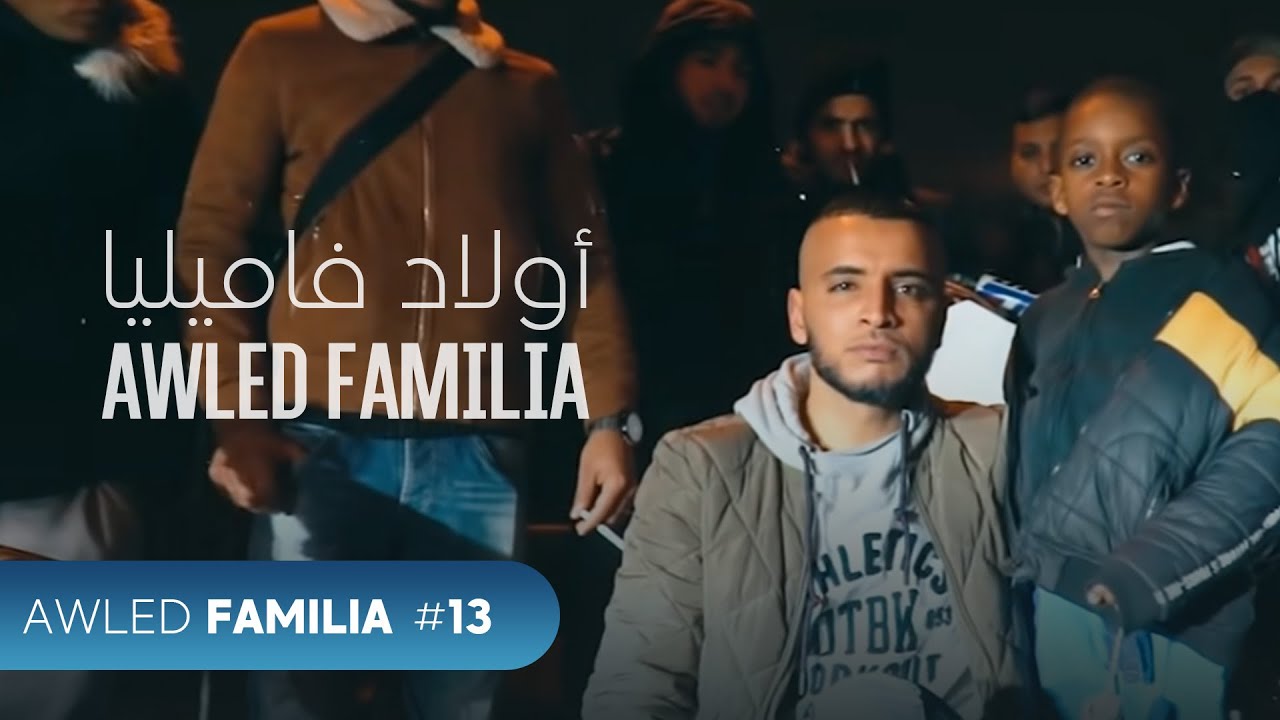 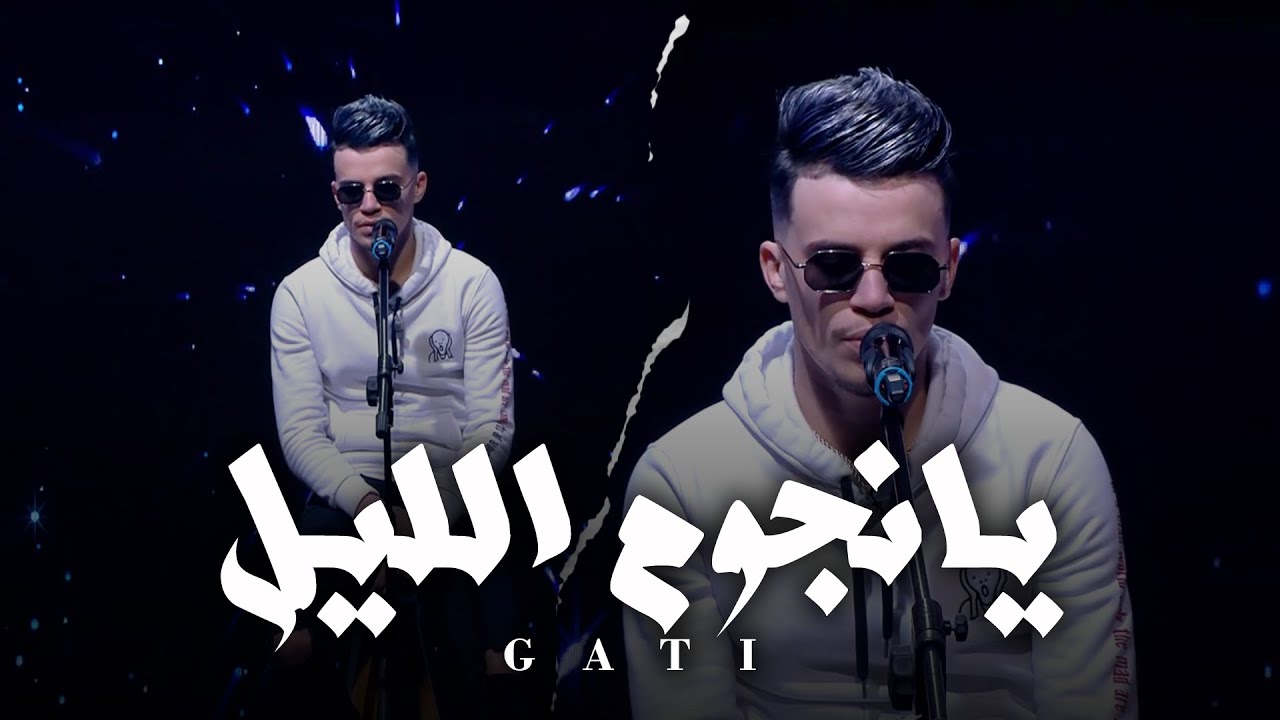 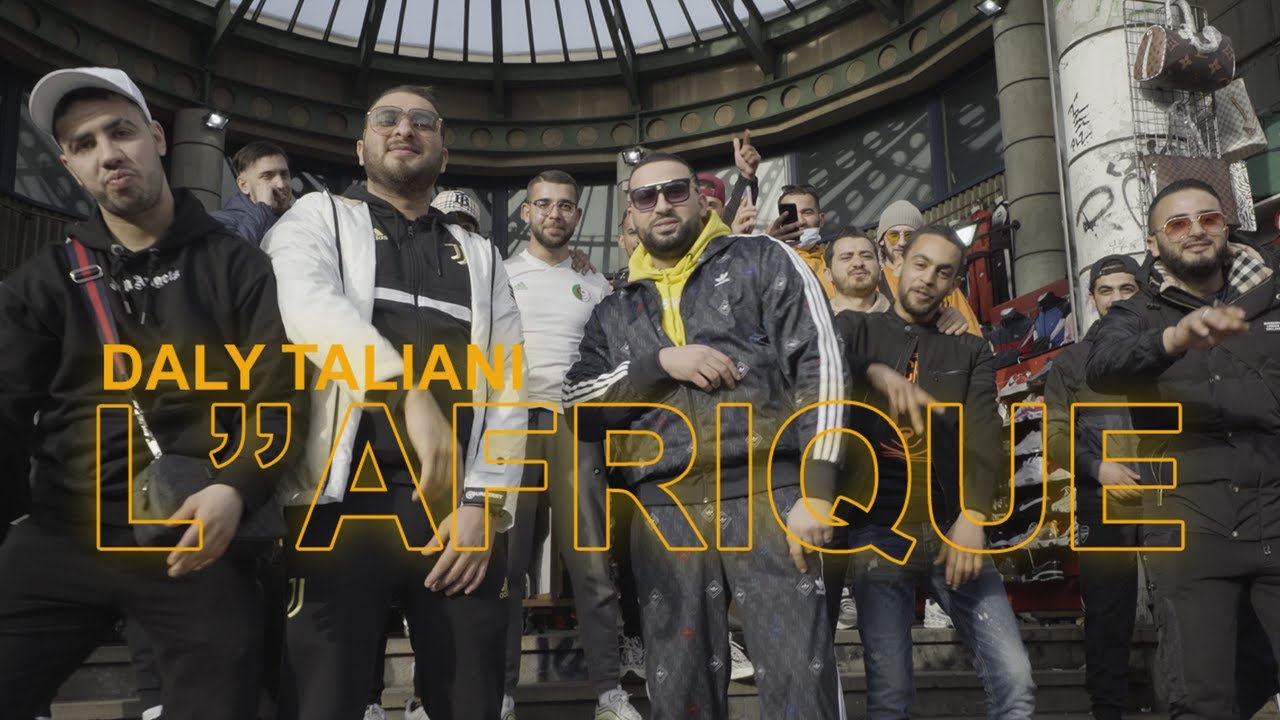 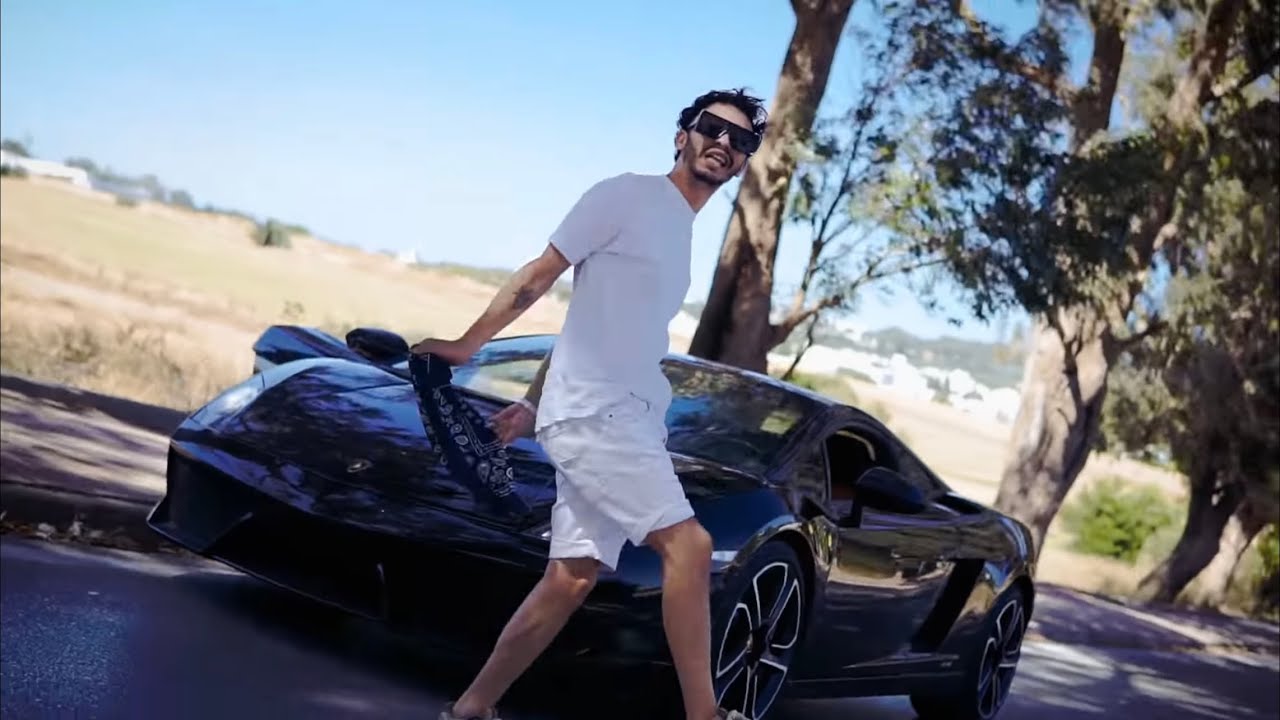 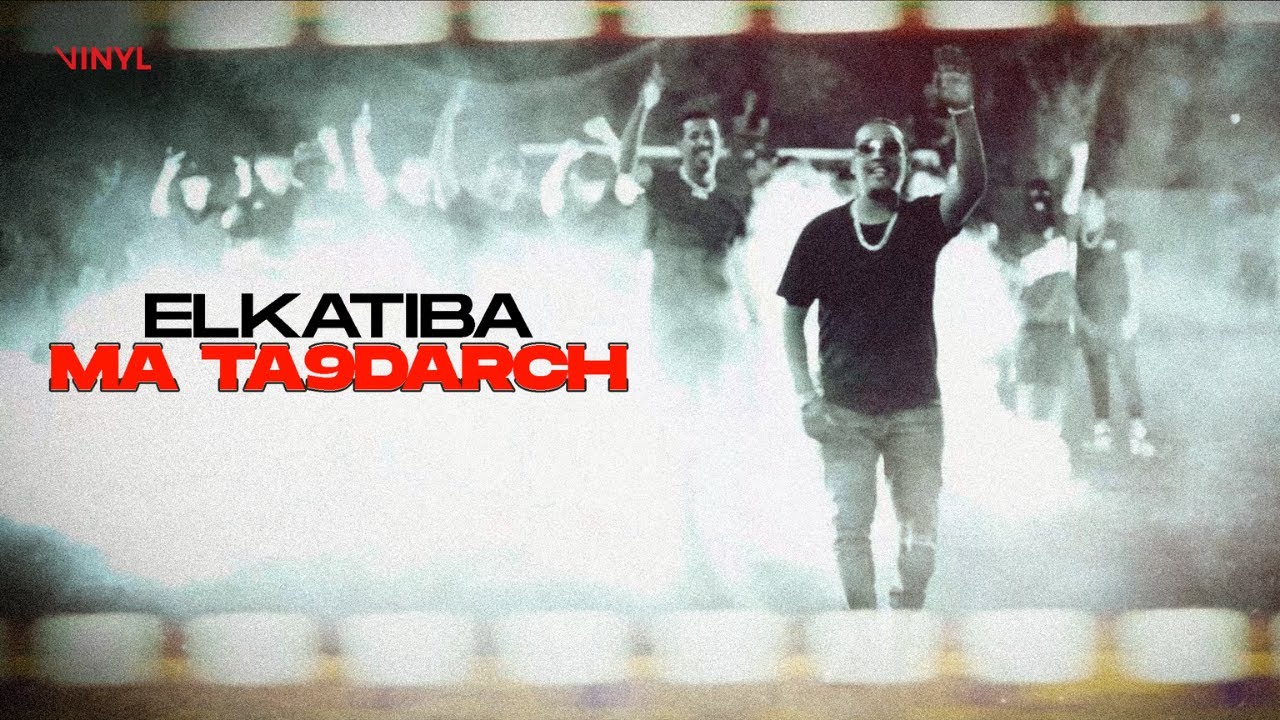 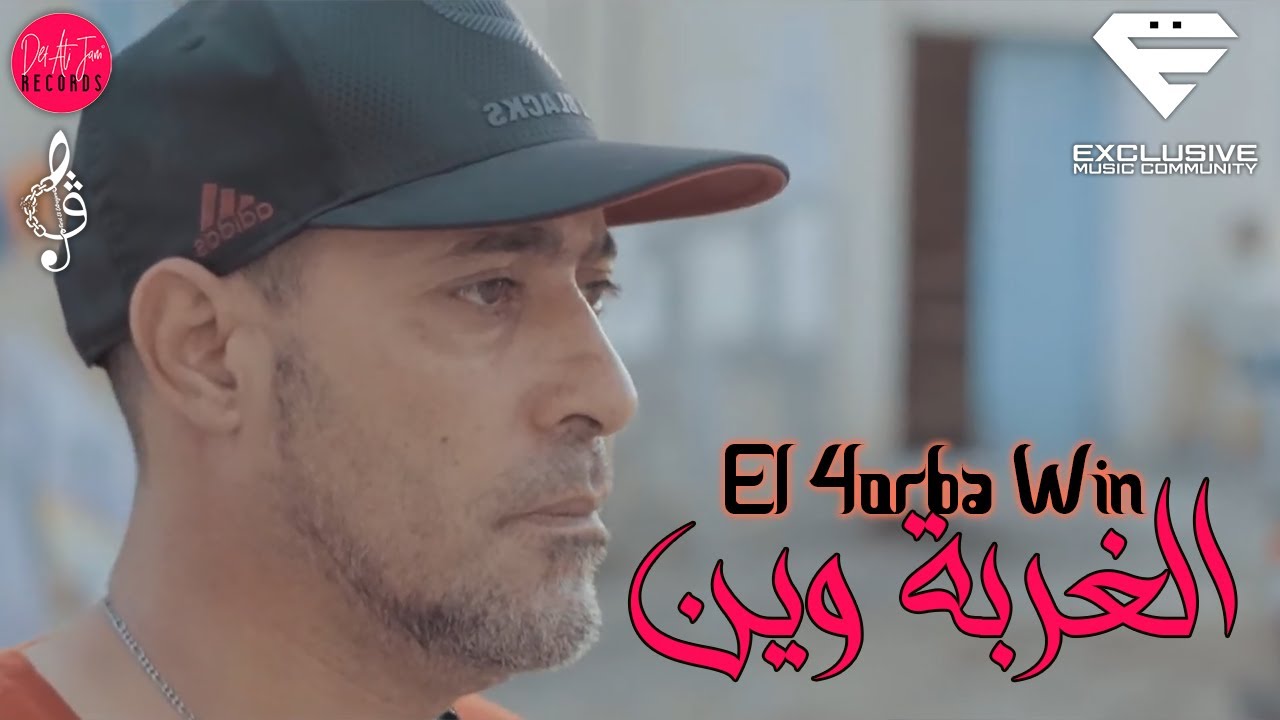 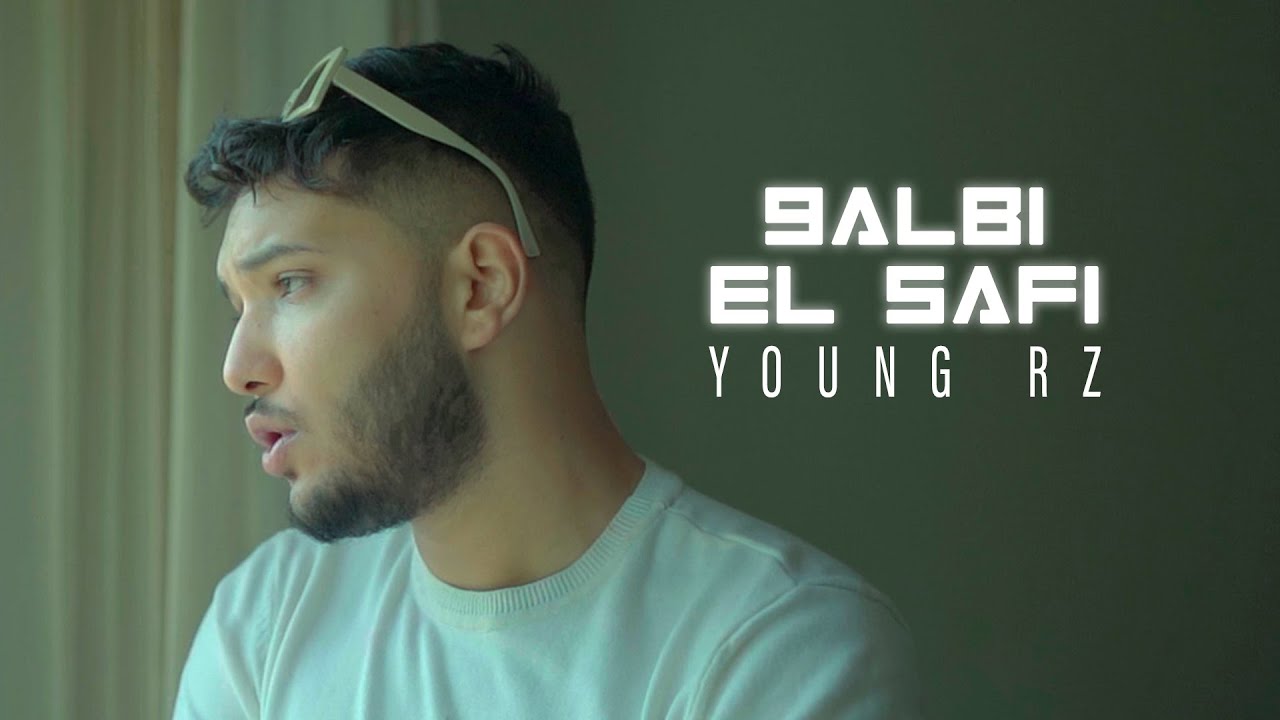 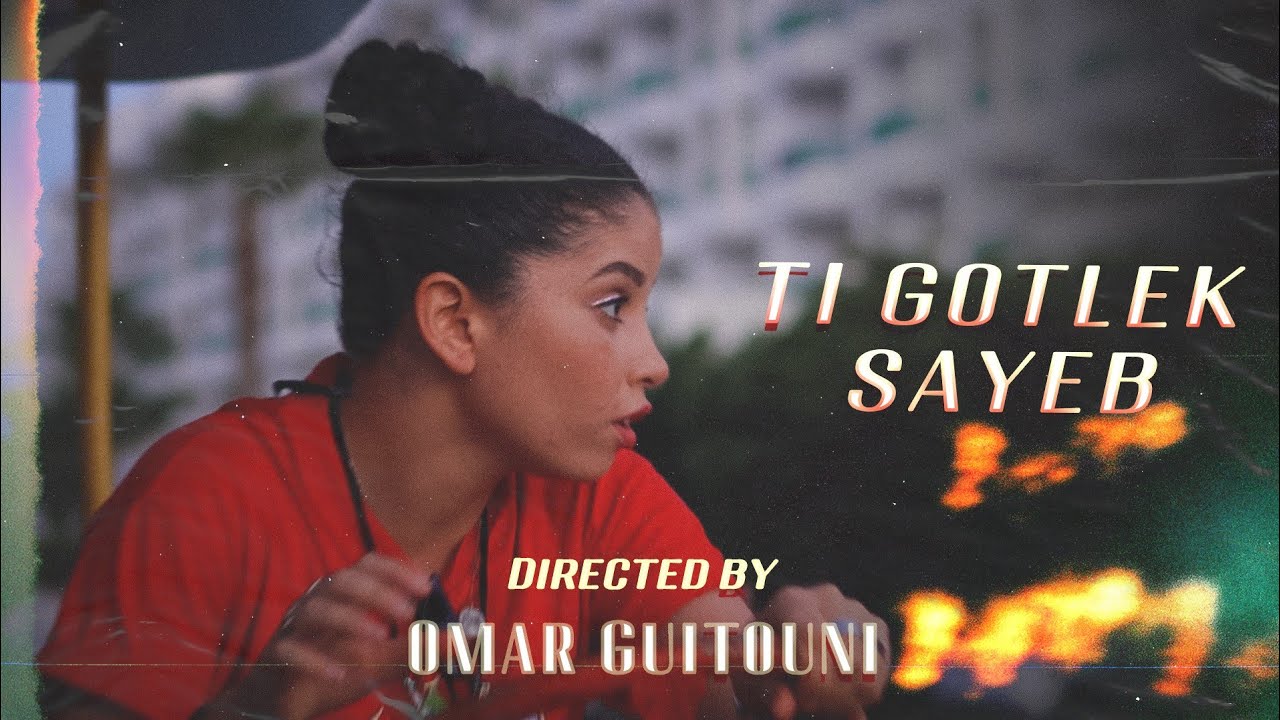 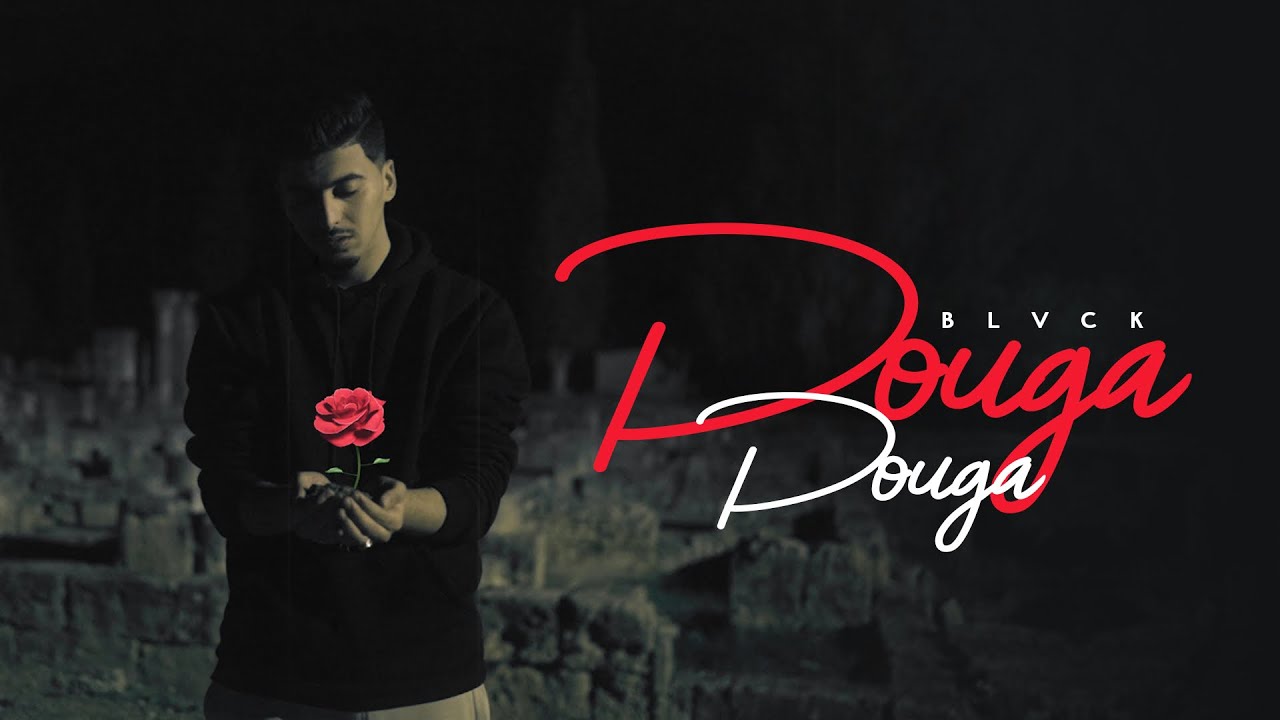