Traditionally, white rappers were nonexistence in rap music with the genre being mostly within the black and urban community, despite for the longest the white community being the largest consumers of hip-hop music.  With a very large consumer base, it was just a matter of time until the consumer became the producer.

Some of the first notable white rappers were the likes of the Beastie Boys, MC Serch, Vanilla Ice, Insane Clown Posse, and a few more with the most popular being Eminem.  Eminem rose to the top of rap game during the late 1990s and has continued well into the 2020s as the Detroit legend is arguably one of the greatest rappers of all-time.

Currently, hip hop has transformed to having multiple genres and even a much larger fan base and market than in previous years.  At the height of this era, new white rappers have produced some of hip hop’s biggest songs in the music industry.

As Rock & Roll and Pop music have become less popular, rap has become the world’s number one genre of music. With hip hop’s popularity the lineup of rap artists has tremendously grown, and this includes a long list of white rappers. The list below of the top 20 OG and new white rappers depicts the true diversity and the true growth of hip-hop music. 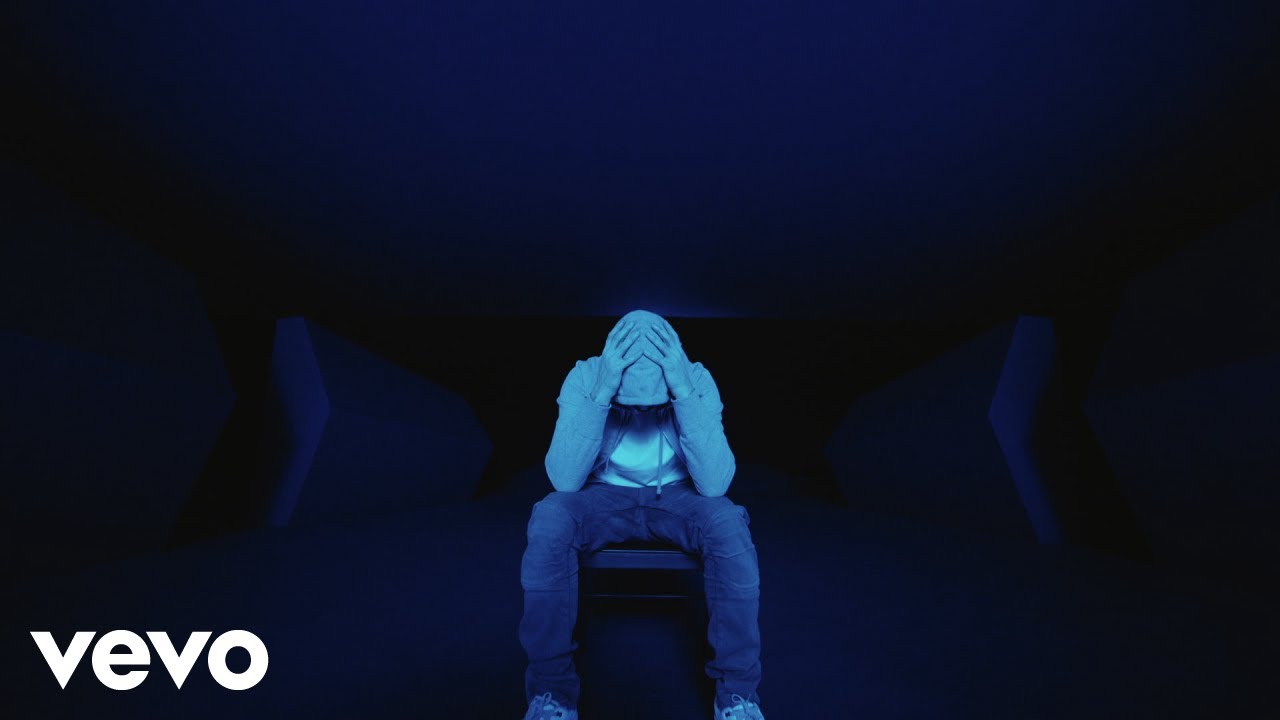 Most would agree that Eminem has solidified himself as one of the greatest rap artists of all-time. One of the first rappers from the Midwest to reach international success, Eminem debut in 1999 with The Slim Shady LP after years of grinding and building a buzz. Since his 1999 release, Eminem, with the backing of Dr. Dre, has released close to ten albums, all classics and well received by fans. 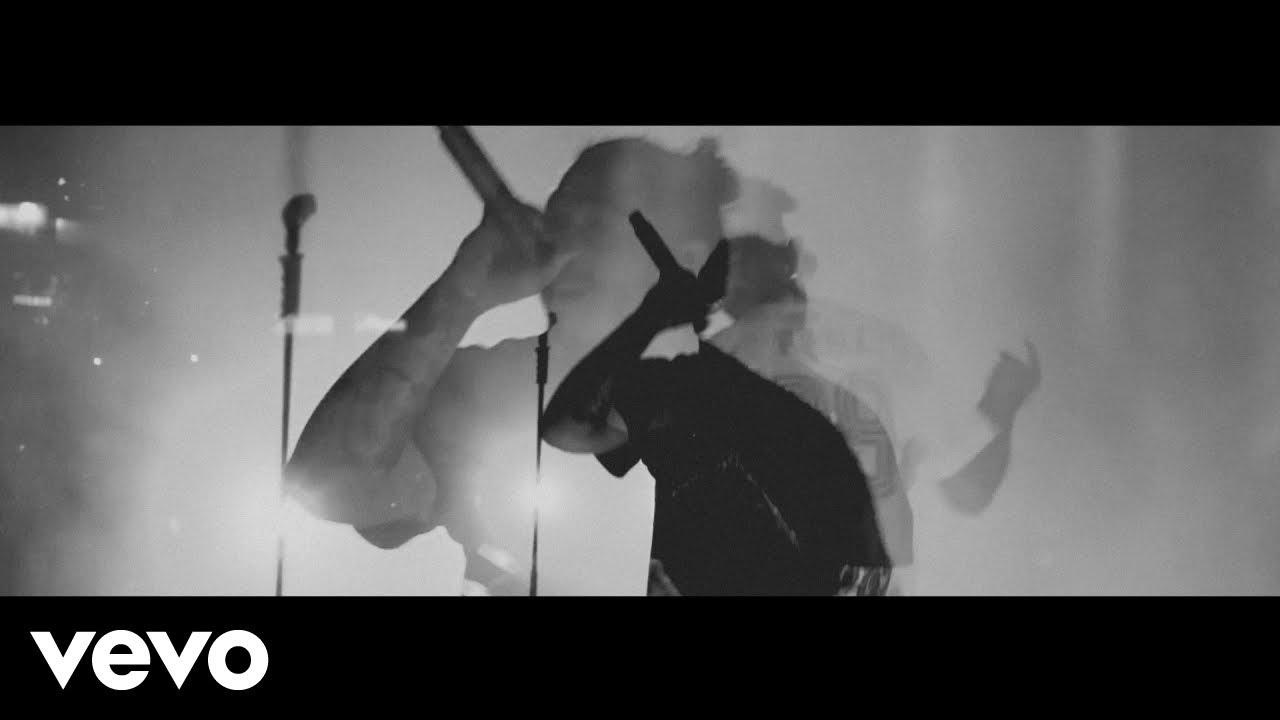 After his arrival into the industry with the hit song “White Iverson” in 2015, Post Malone would eventually become one of the world’s top pop stars. With a long list of achievements, Post Malone has played a major role in the change of today’s hip hop as many have been moving away from the more traditional style of hip hop and have been going more towards a melodic and pop sound of rap. 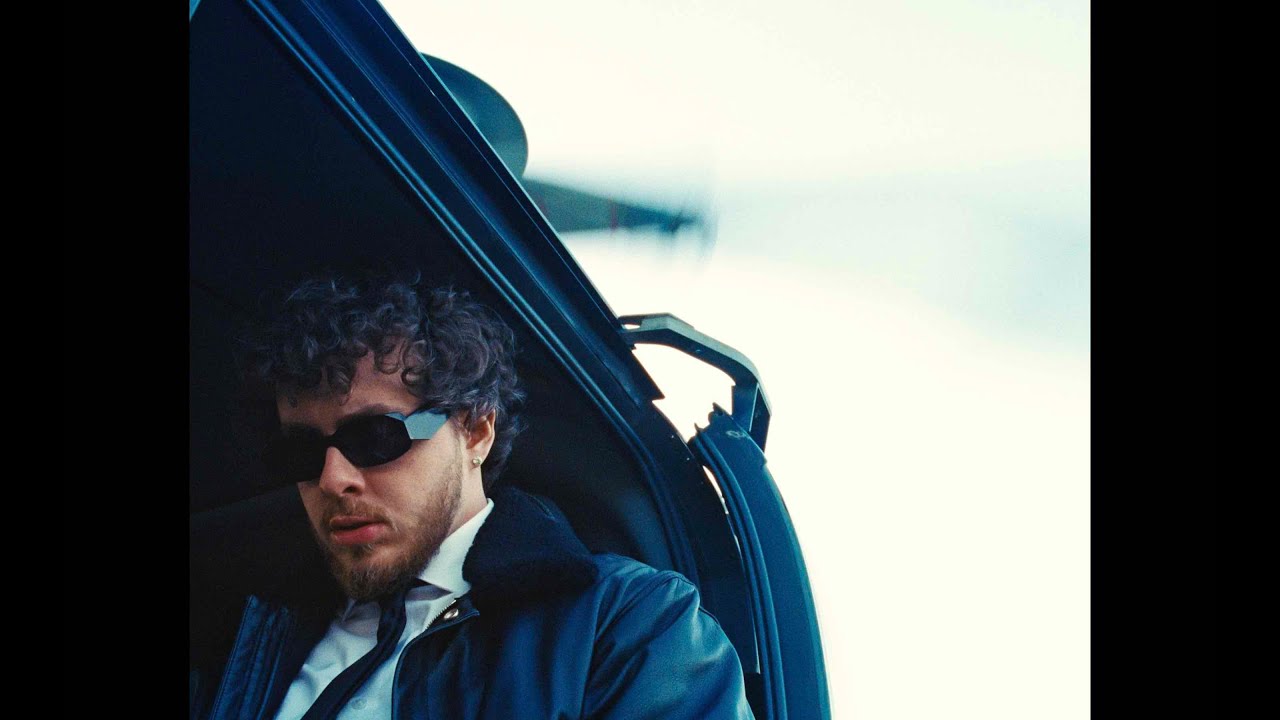 Not only the biggest rap star to ever come out of Kentucky, but right now one of the hottest rappers in the game, as Jack Harlow has won the hearts of millions of fans.  No one can deny the talent of Jack Harlow with his creative wordplay, but viewing his early days in hip hop around 2017 with his nerdy look compared to his more recent time in rap, he has now managed to truly become an icon in hip hop. 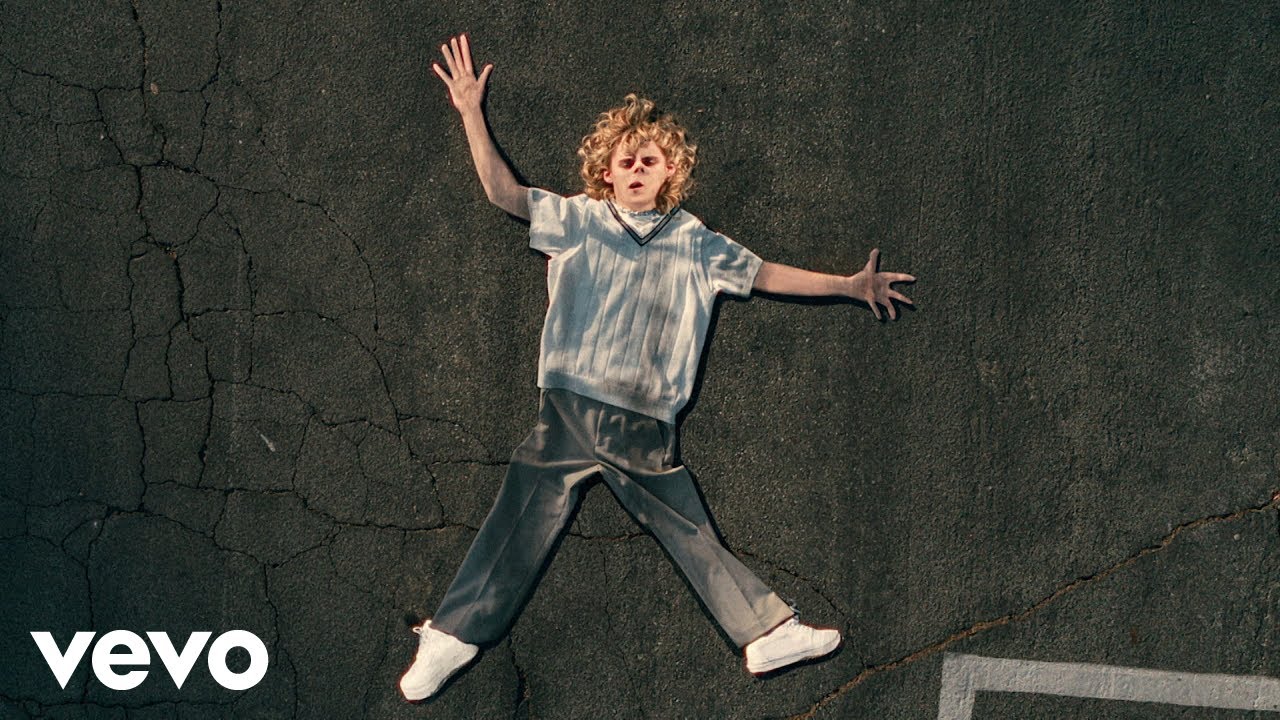 The Kid Laroi has come a long way, and not just literally, as he is originally from Australia. The rising star has risen to becoming one of the world’s top rap artists, from a beginning with very little notoriety. With the once backing of Chicago rap legend Lil Bibby and his Grade A Productions imprint, The Kid Laroi began to make a name for himself during 2020 with a slew of hits, like “Without You” and “So Done”. 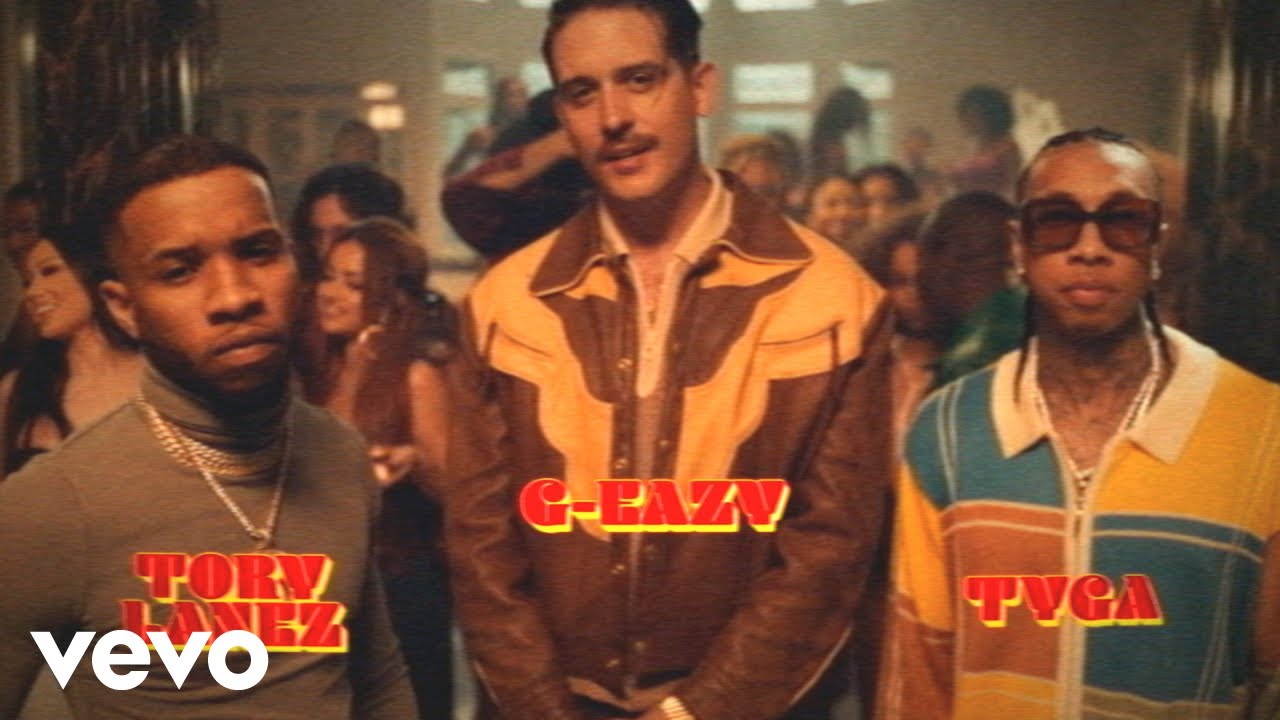 The Bay Area rapper’s long rise into hip hop has led him to accumulate close to 10 billion views and streams over the course of his career. With over 10 years in the rap game, G-Eazy has a long resume and an extensive catalog of hit after hit. G-Eazy’s path to the top has included songs like “Me, Myself & I”, “Him & I”, “No Limit”, and “I Mean It,” while also appearances as a featured artist on some of hip hop’s top songs of this era. 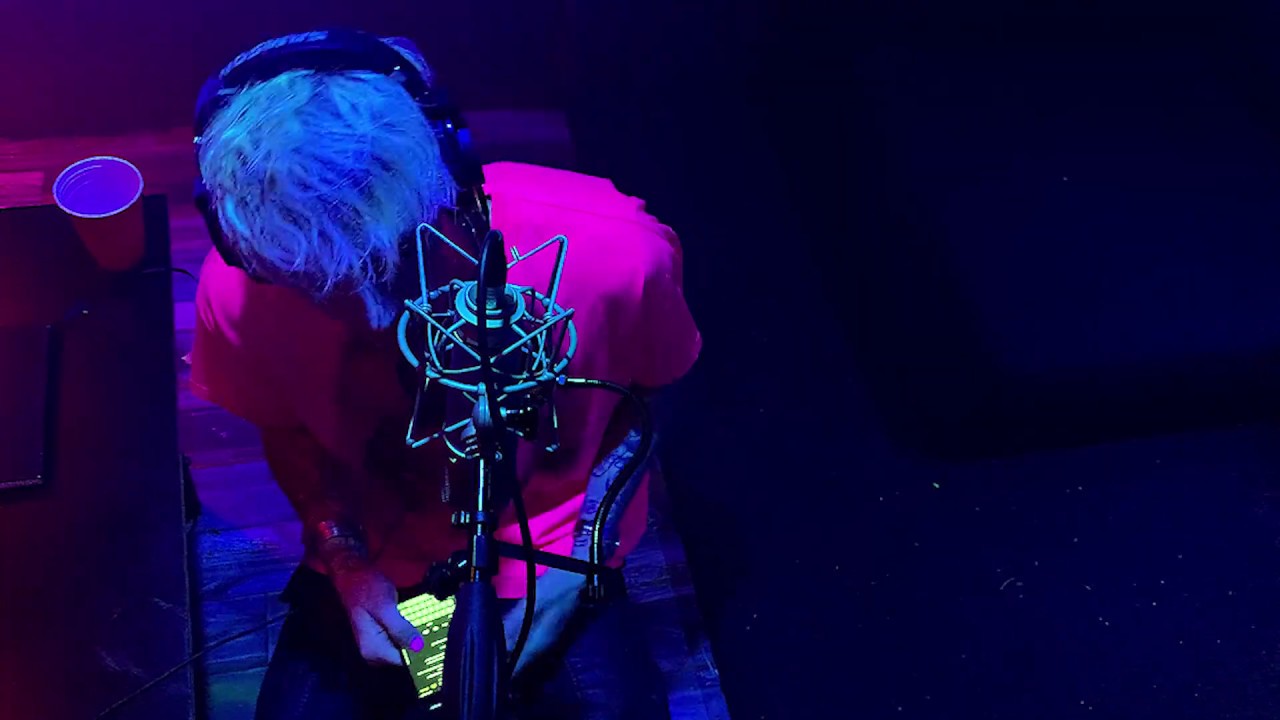 Following the years of Bone Thugs N Harmony there had been no reputation in hip hop for the city of Cleveland, at least until Machine Gun Kelly announced his presence with 2011’s “Wild Boy.” Years of growth as a musician has led to the transformation of Machine Gun Kelly. The Ohio native went from being once considered as one of the nation’s top rap stars, to now being considered as one of music’s top rock stars. 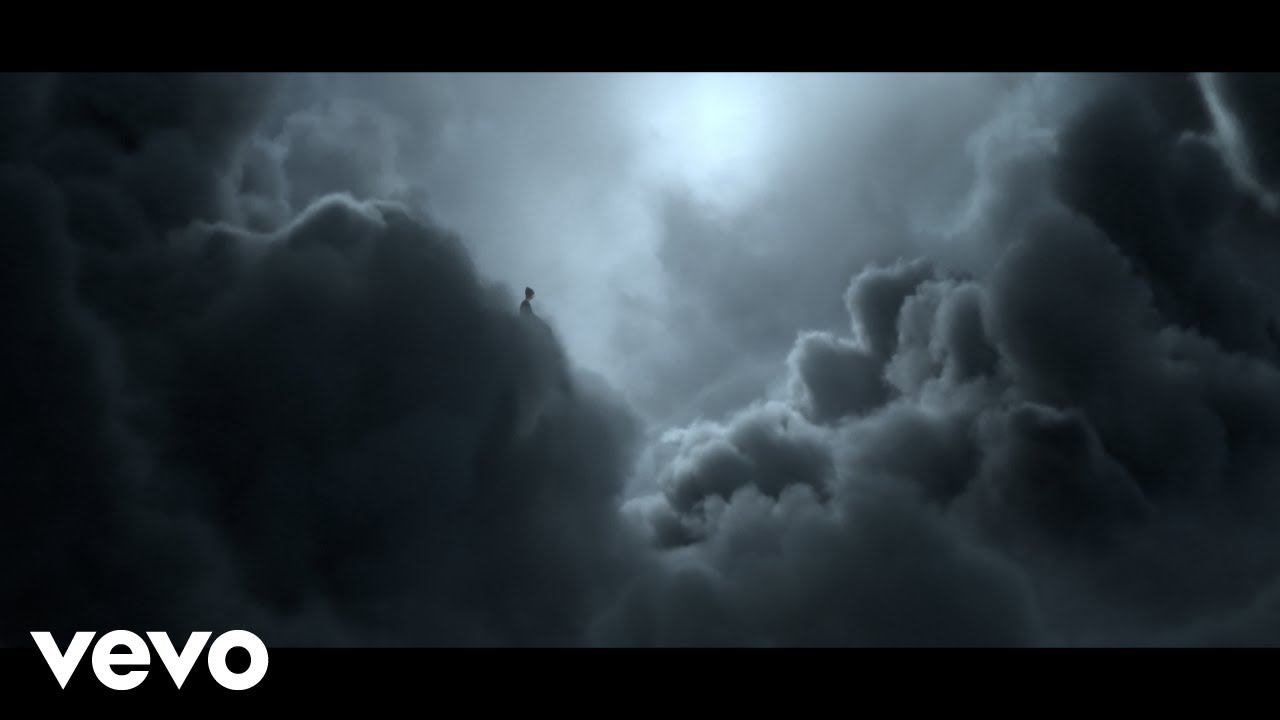 Arguably one of hip hop’s most talented and creative artists, the mysterious NF has slowly become a rap legend. With little to no promotion and hardly any social media presence, NF proves that talent outweighs the millions spent promoting talentless artists. Since debuting in 2014, NF has stayed consistent and has developed a core fanbase.

An Italian-American rapper whose style is a combination of melodies and clever lyrics, Russ stayed patiently persistent over the course of his career. After years of unheard releases, 2015’s There’s Really a Wolf took Russ’ career to new levels with the hit songs of “What They Want” and “Losin Control.” Since the 2015 release, Russ has transitioned into becoming a true icon in and outside of music. 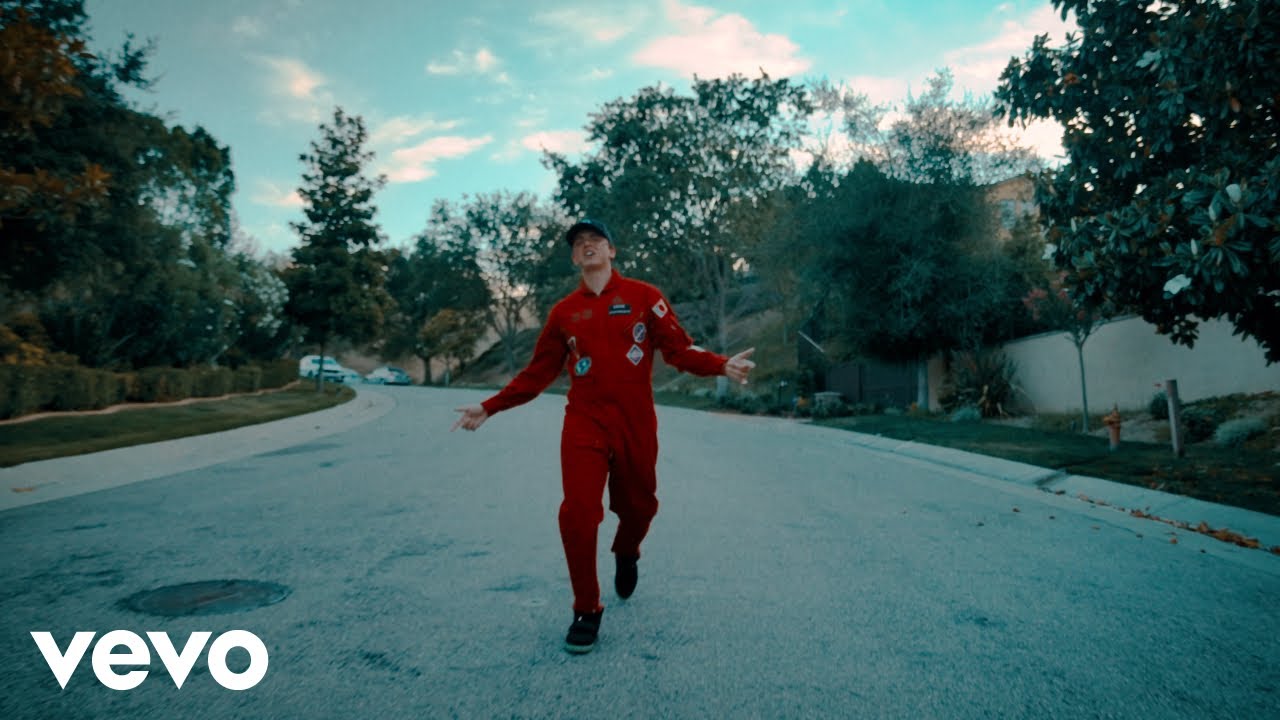 On a level above most lyricists, since Logic’s debut album, 2014’s Under Pressure, all of his projects have peaked to top 5 on the US charts and all have reached much global success. Easily a standout artist, Logic has always been one of hip hop’s most gifted rappers, proving time after time through every release that his artistry and lyricism is unmatched. 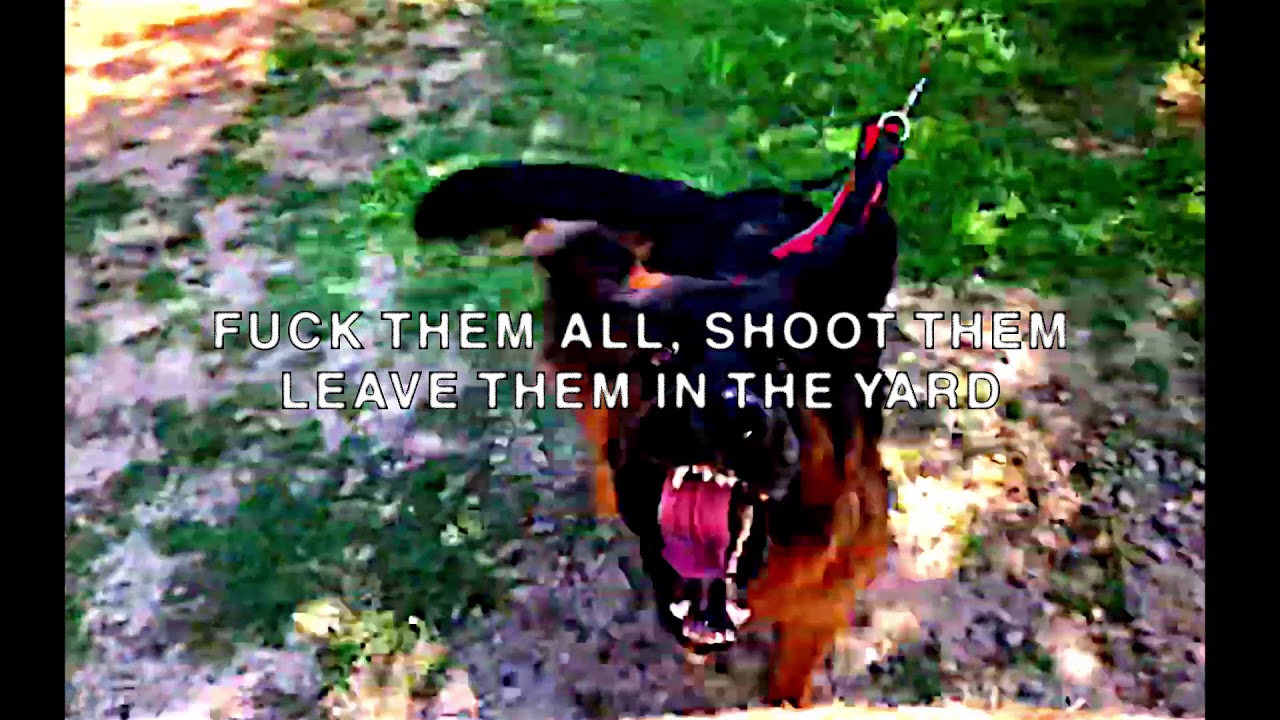 Coming straight out of New Orleans, the $uicideboy$ are a modern-day version of Three 6 Mafia, but with their own twist. A style of horrorcore rap and hip hop’s version of heavy metal rock and roll, the $uicideboy$’s dark theme has helped them create a niche category in hip hop that is solely for them. 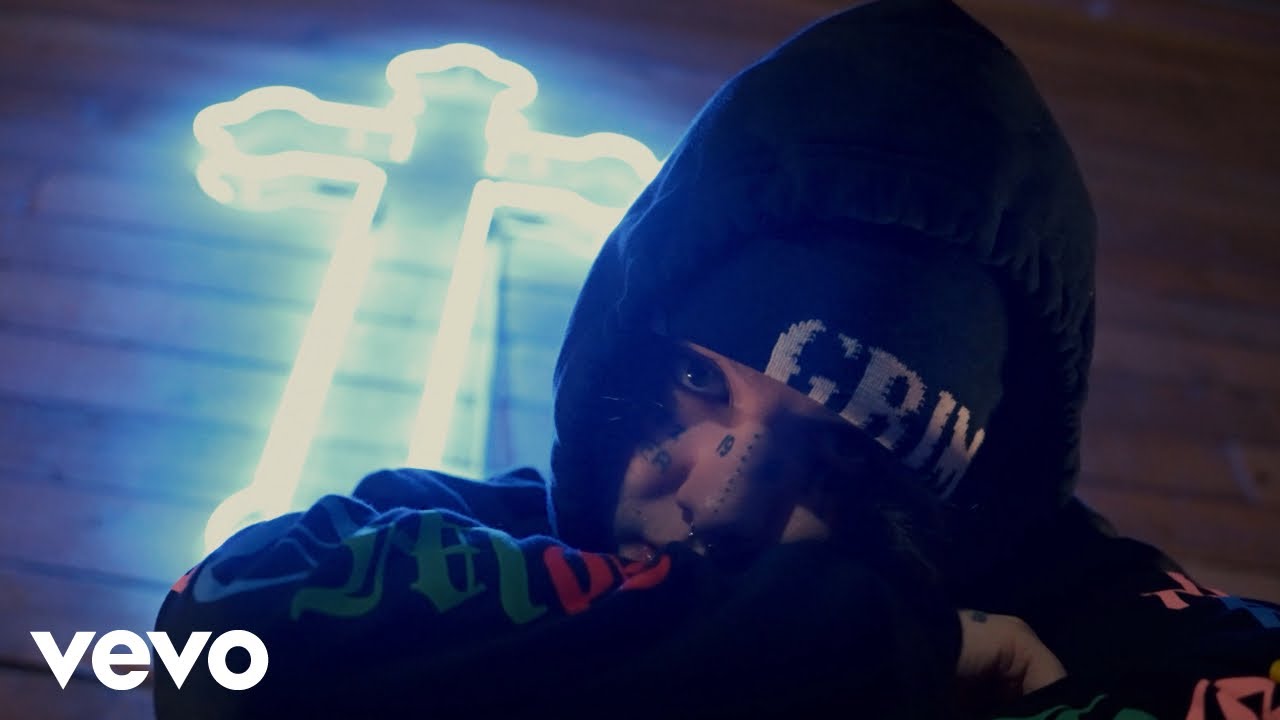 One of the once leaders of the whole emo rap movement, Lil Xan has been around for some time now. With him being named after a prescription drug, Xanax, should give clues on what to expect from this San Bernardino County native. Despite being the center of controversy and much criticism, Lil Xan has remained among the top rap artists of our generation. 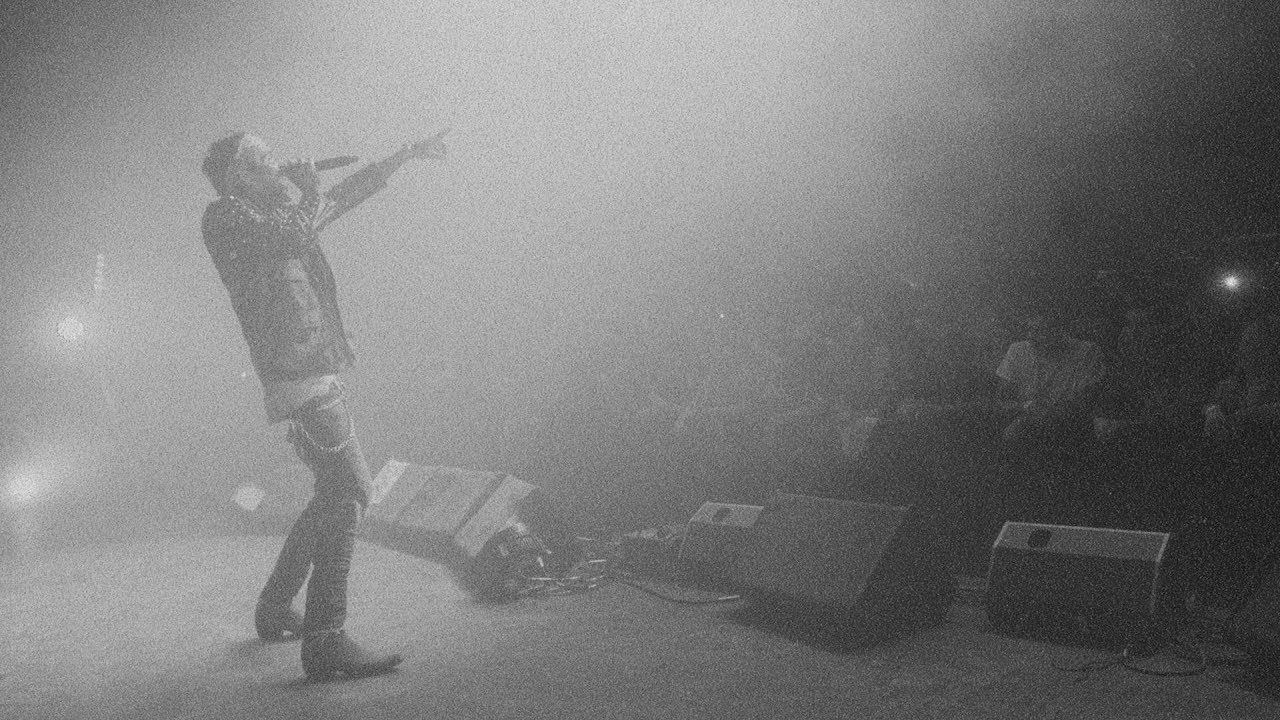 Not only a legend in hip hop, but Yelawolf has become one of the most impactful rappers of our time. Grinding for years during the 2000s, Yelawolf finally reached stardom with his southern classic Trunk Muzik. Since his 2009 release, Yelawolf has built his own brand and label of Slumerican, released dozens of projects, collaborated with some of hip hop’s biggest names, has given numerous artists opportunities, and has built his own core following. 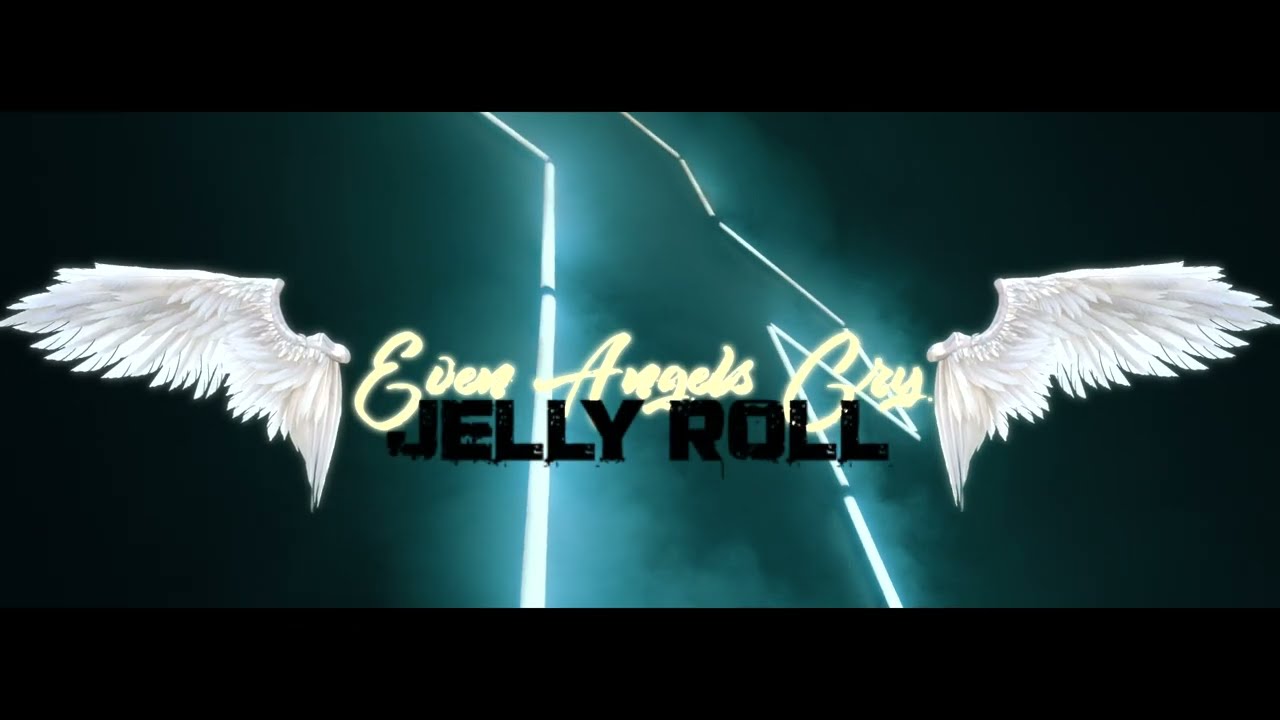 A Tennessee legend, this country rap star debuted through collaborating with Hypnotize Minds and Three 6 Mafia affiliate Lil Wyte. Since beginning during the early 2010s, Jelly Roll has now transitioned to becoming a much more seasoned artist, showcasing versatility with a mixture of hip hop music over country melodies.

Tom MacDonald is truly what the world currently needs. Speaking truth to power, Tom MacDonald has grown a strong following through his slick wordplay of exposing how things really are and not the lies and fantasies that most rap artists display in their music. 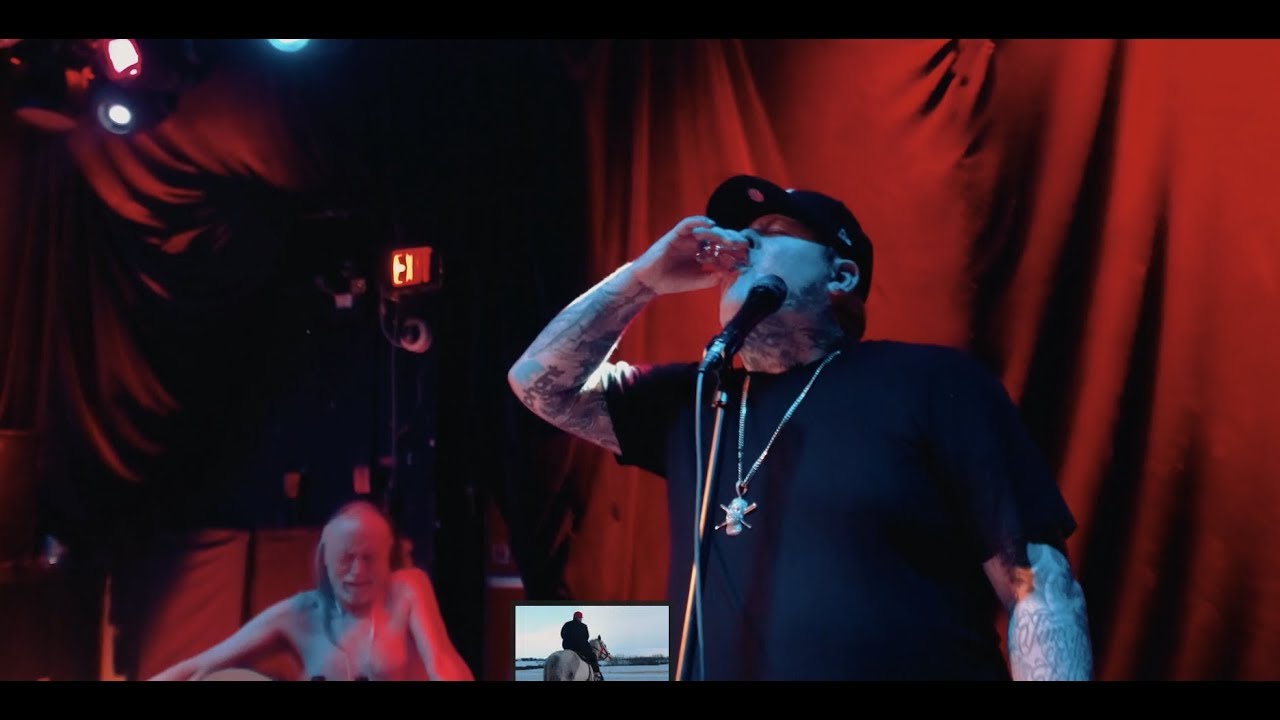 For true hip hop heads and fans that miss rappers that actually rap with bars and dope lyrics, then this Canadian rap legend is for you. Merkules has put in years of work, while collaborating with some of the rap game’s top rappers. The combination of hard work and talent has landed Merkules in a league of his own, a man with his own lane racing pass all of the talentless rappers . 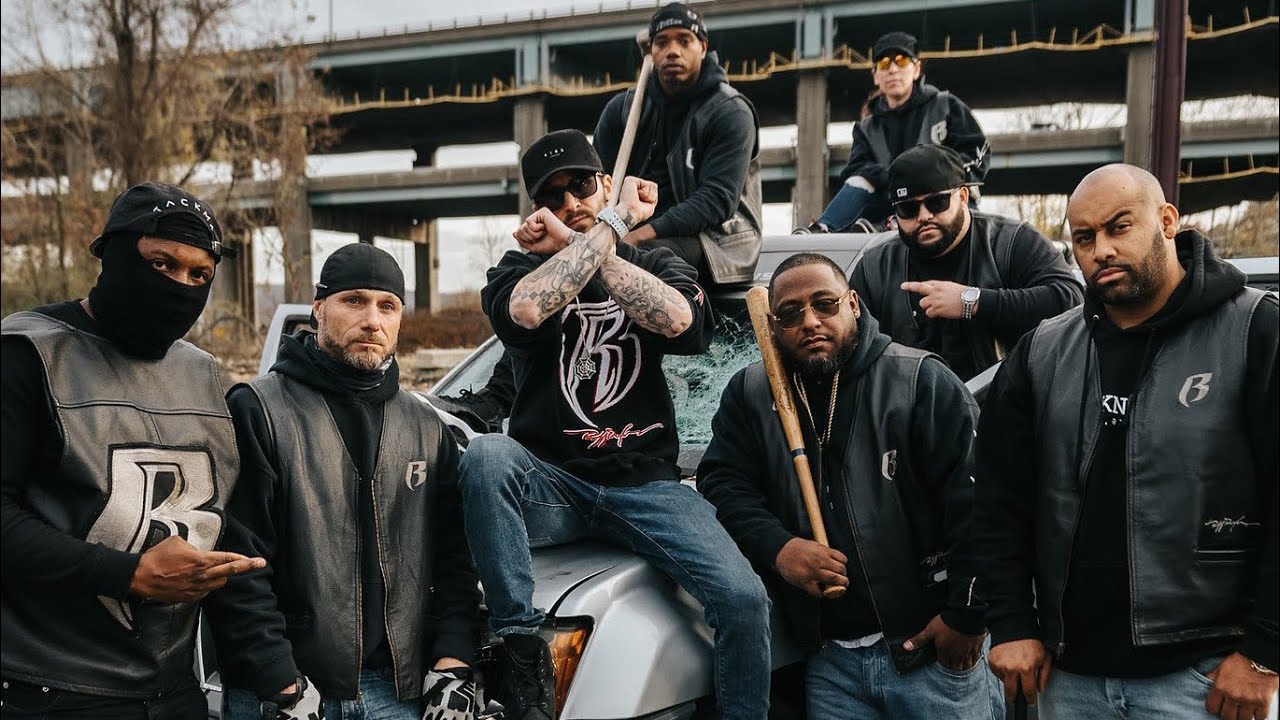 A true veteran and a true hip hop artist, being involved in rap music is not just a trend for Chris Webby. With a career dating back to the late 2000s, Chris Webby may not be the most notarized rap star, but he has showcased that he is the most passionate and one of the most hardworking. 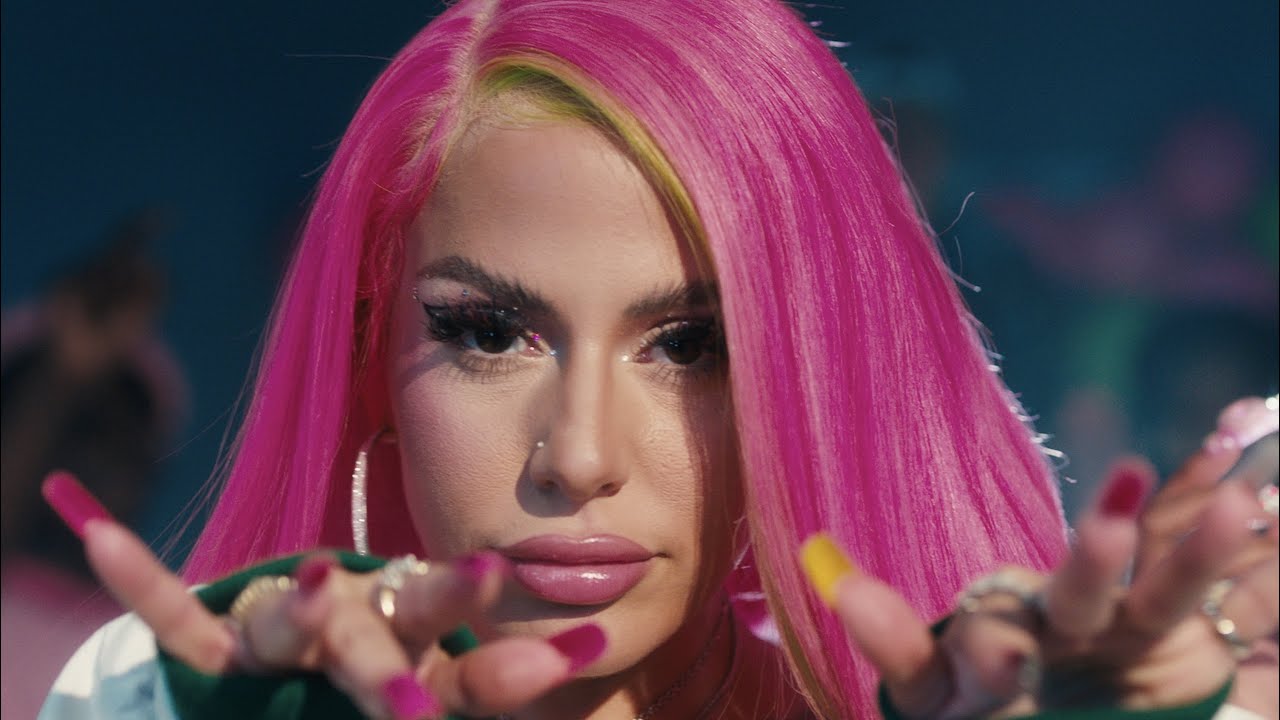 A newcomer to the rap game, the North Texas native has become another representation for women in hip hop. With hit songs like “Trappers Delight,” “Bussin,” and “Brat,” Tay Money is only on the rise with much more expected from her career as an artist. 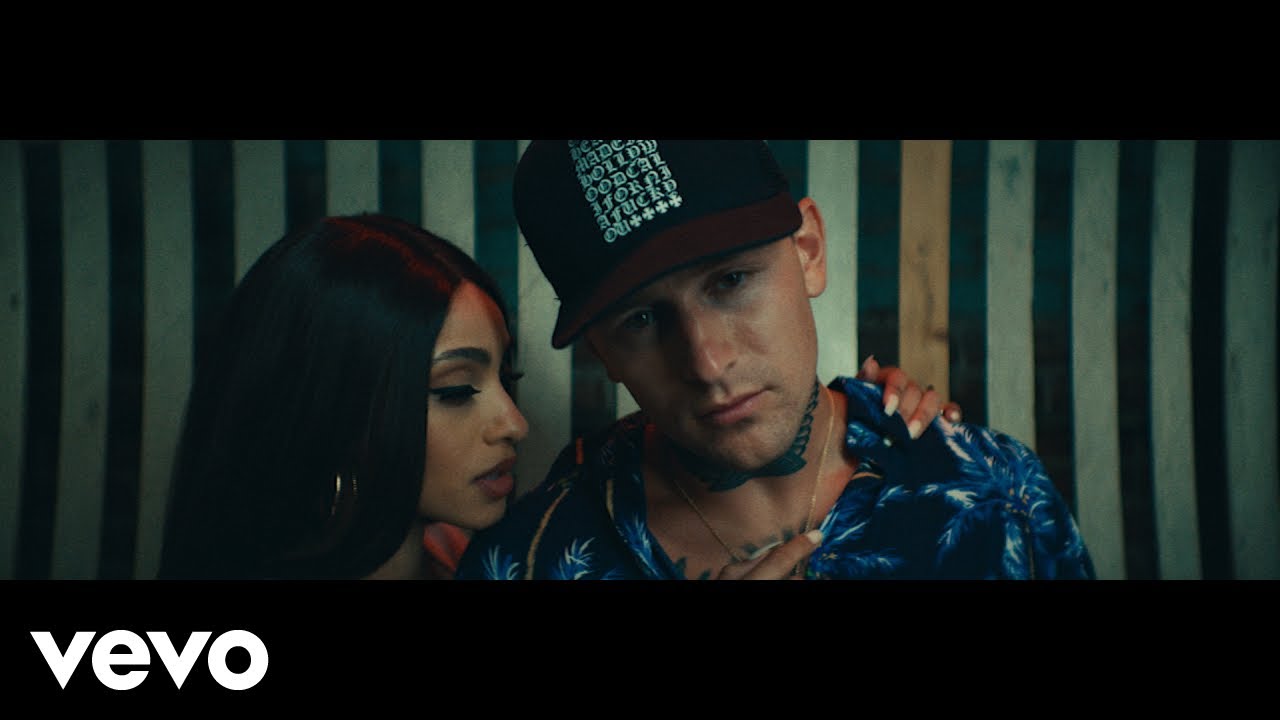 Known for the hit song “ROXANNE,” which gained much success worldwide by gaining over 1 billion streams, Arizona Zervas has since proven that he is not just some one hit wonder. 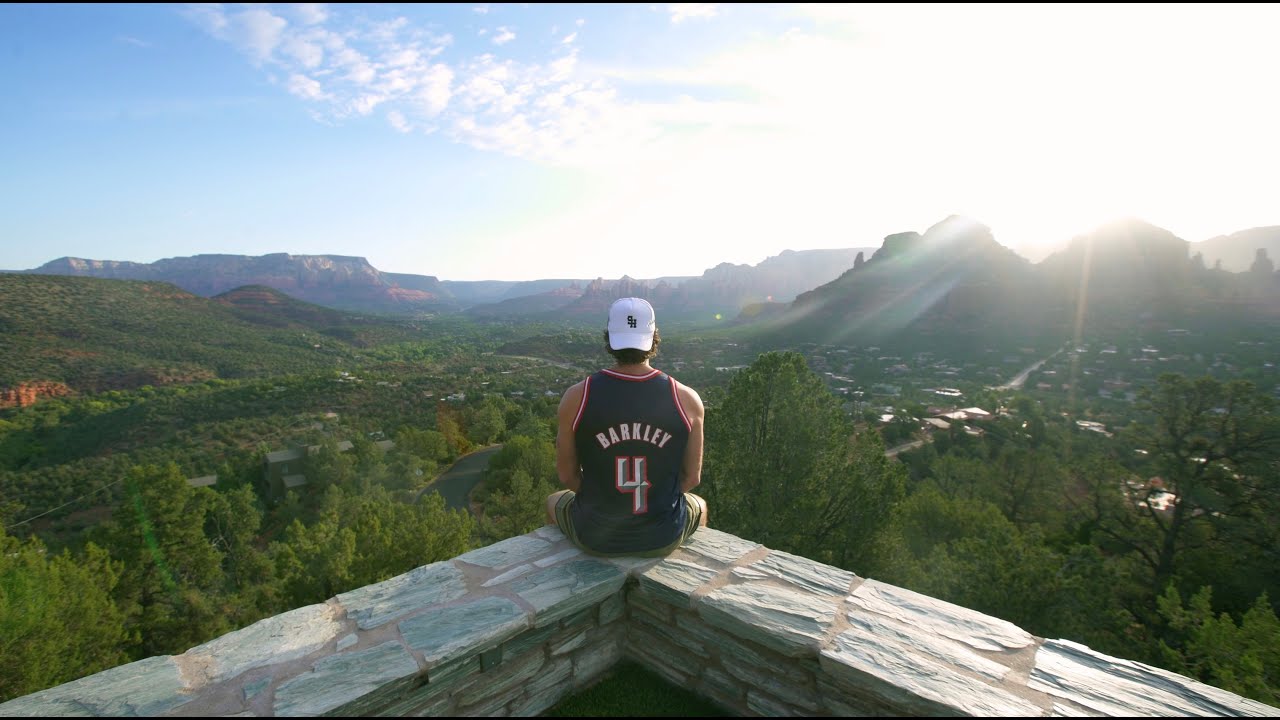 One of New England’s top rap artists, and probably one of the most legendary citizens to ever come from Rhode Island, Mike Stud began his path into music as a Duke University baseball player. With over ten years under his belt, Mike Stud has come a long way from his debut song “College Humor,” released in 2010. 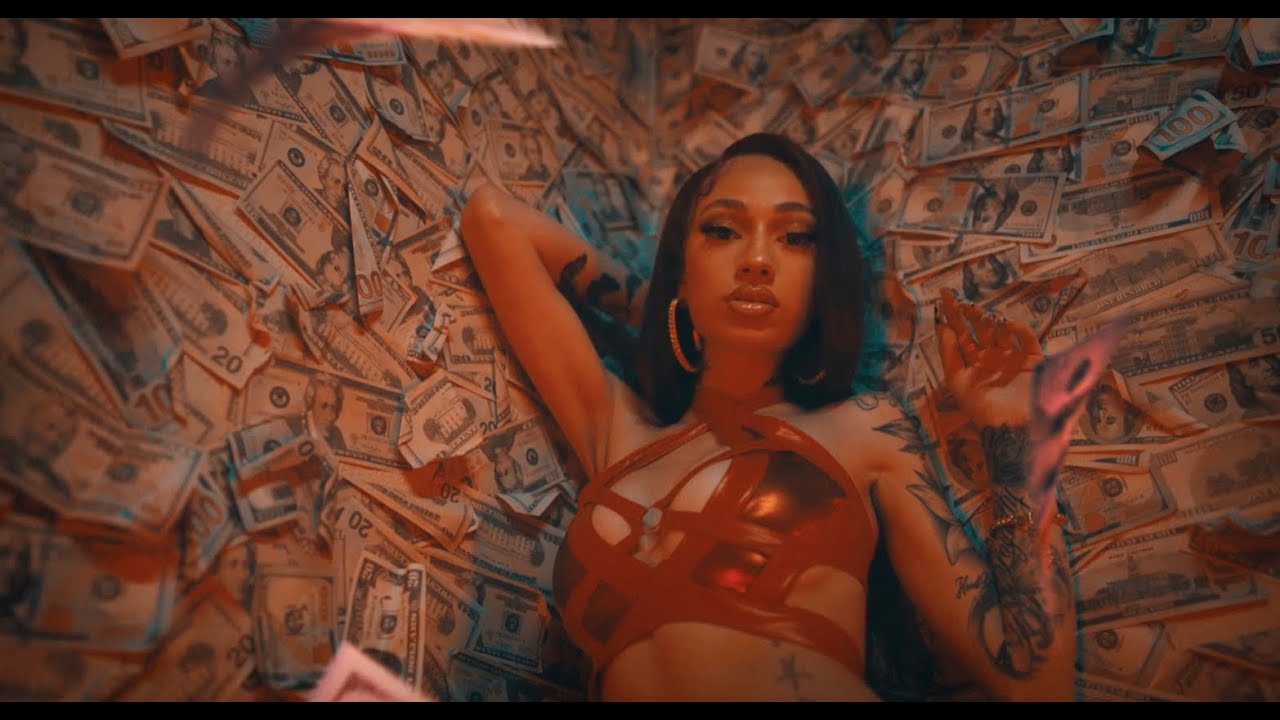 Known for the famous slogan “Cash Me Outside,” regardless if you respect Bhad Bhabie as an artist or not she has transformed her going viral moment into an actual rap career, in which has became very lucrative for the young artist. 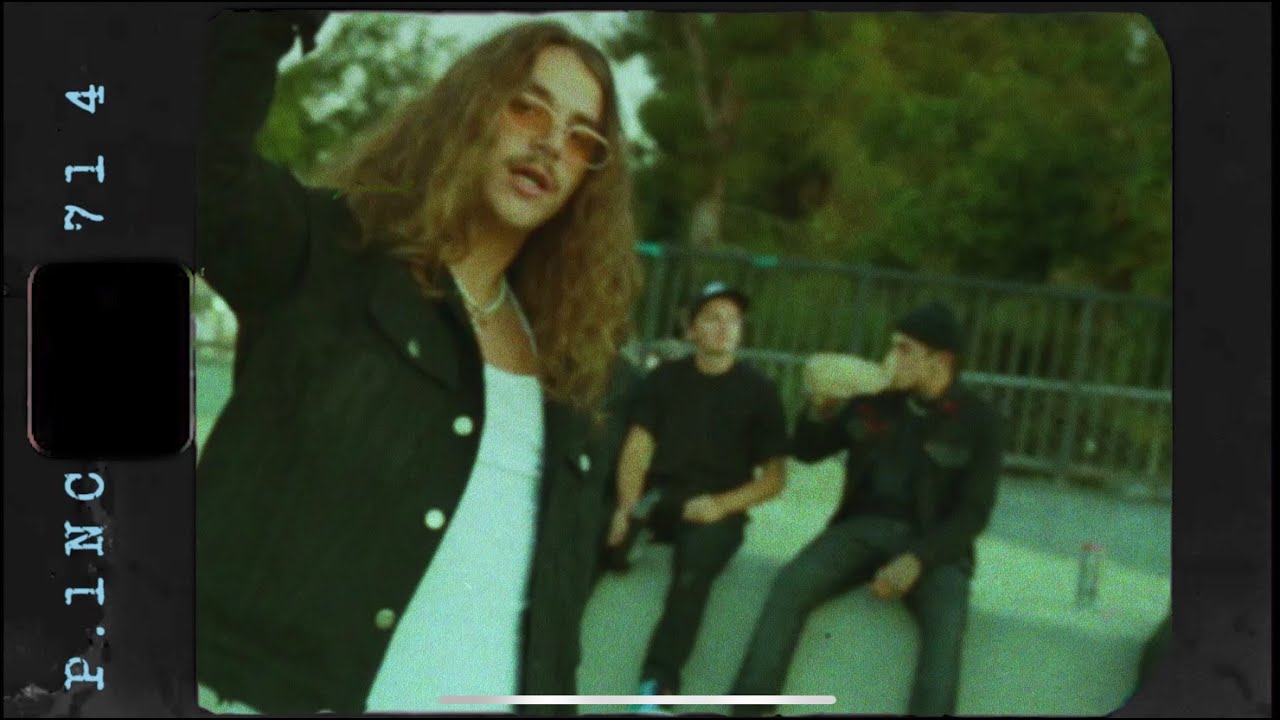 The Huntington Beach native Yung Pinch may be under rap fans’ radar, but with a catalog that includes songs like “Look Like”, “Rock With Us”, or “When I Was Young,” Yung Pinch has gradually made his way into consideration as one of the top West Coast rap artists. 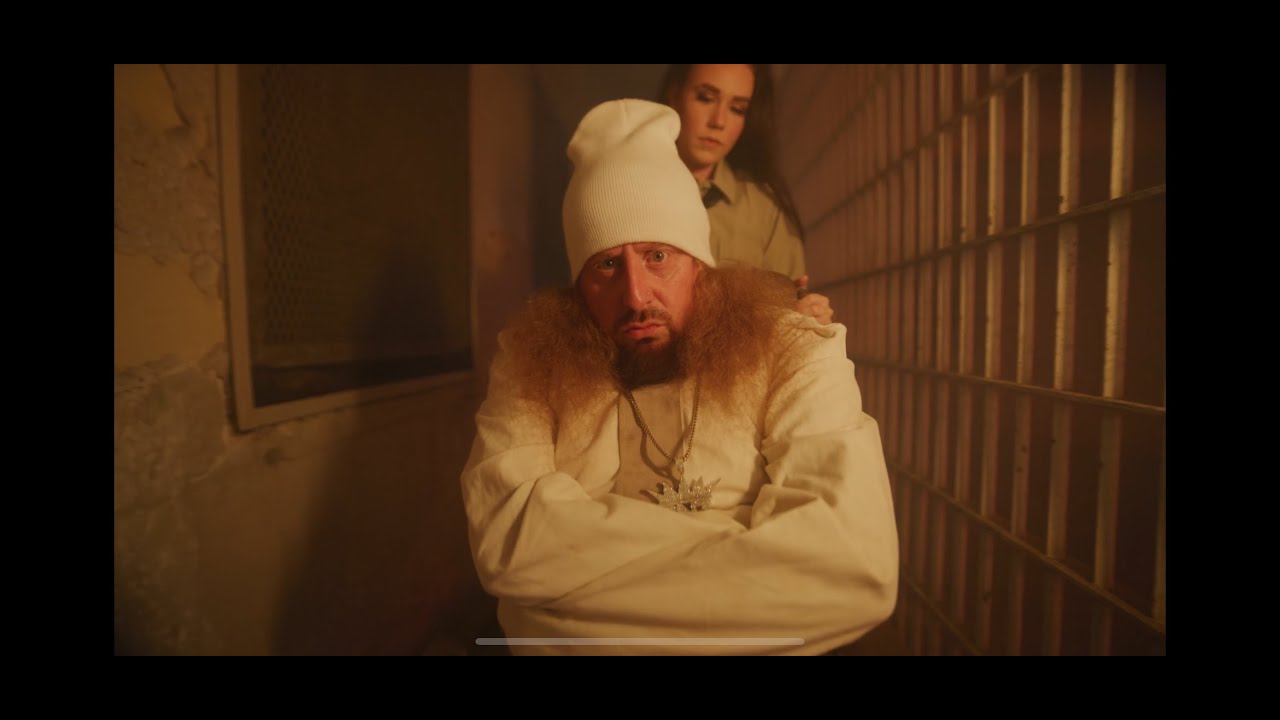 Former Strange Music affiliate and Georgia native began his career during the 2000s. With the help of Yelawof, Rittz would make his breakthrough their collaboration on Box Chevy. Since his debut, he has not looked back, especially with a string of classics like The Life and Times of Jonny Valiant, Next to Nothing, and Top of the Line. 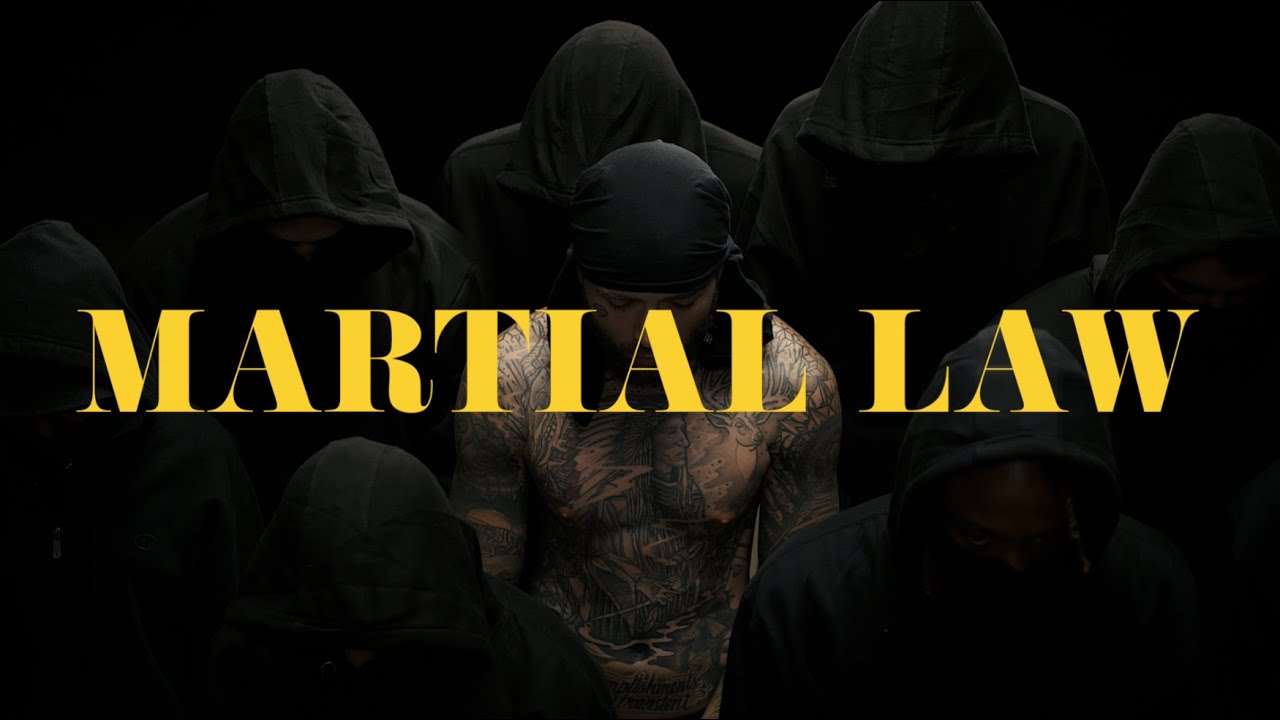 Hailing from Central Florida’s Orange County, Caskey has moved well beyond the point of needing to prove himself in the rap game. Well respected by his peers and reached multiple levels within the music industry, Caskey is one of hip hop’s most underrated artists.

One thing is for certain that you will be entertained by Riff Raff. The Texas native made his world debut years ago on MTV’s reality show From G’s to Gents. Though he did not when the contest, it was immediately understood who stole the show. Ever since appearing on MTV, Riff Raff has been making major moves in the rap game. 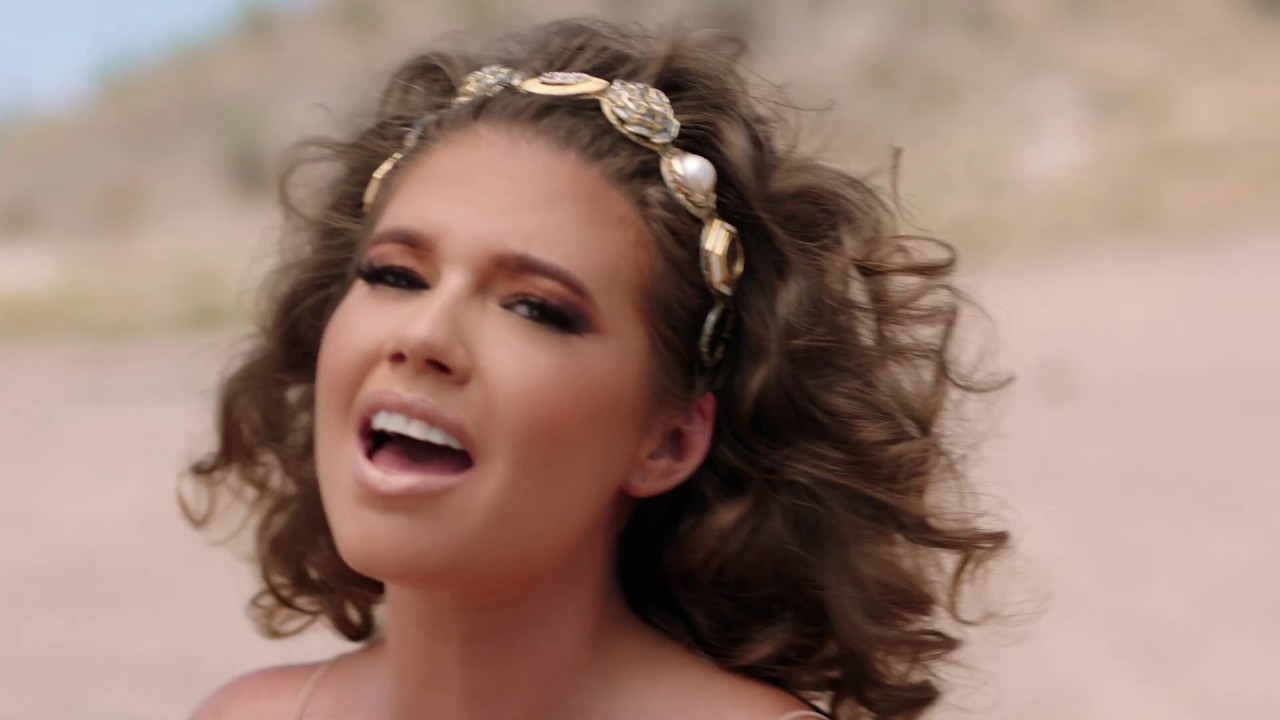 While mostly known for co-hosting MTV’s Ridiculousness, Chanel West Coast’s rap career has somewhat been in the shadows of her television career. Despite being overlooked, Chanel West Coast has a solid catalog of music and has been on a persistent rise in hip hop.

*If any artists are missing from the list or should be added email media@kulturevulturez.com