The ‘Hoods of Rhode Island

In probably the smallest state in the United States, the state of Rhode Island has only a handful of sizeable cities, like Providence or Cranston, with only a few cities that have neighborhoods within the Rhode Island ghetto.

As the urban communities within the Rhode Island hoods are part of the region of New England, home to cities like Boston and Hartford, Connecticut, the similarities can easily be seen with diversity of Asians, Latinos and African Americans all living amongst each other.

From local Rhode Island gangs to the national affiliations that have made their way into the community of the major cities like Providence, the state has environment for any urban city with the likes of poverty and other elements of the neighborhoods. 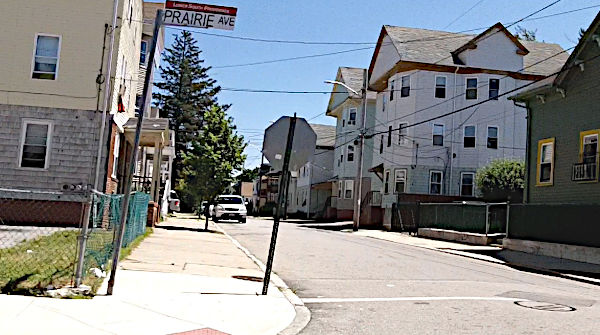 Between Eddy Street and Broad Street resides the South Side of Providence. From the old Clown Town neighborhood of Barbara Jordan apartments to once reputable housing project of Roger Williams is a community that has been portrayed for its long standing reputation throughout the New England region.

Just miles away from the South Side is the Rhode Island ghetto of Providence’s West Side. The current home of the Hartford Park and Manton Heights projects, as well the Olneyville neighborhood and communities around Cranston Street or Atwells Avenue.

The South Side and West Side of Providence are the main urban areas of Rhode Island, even though you have other urban neighborhoods like Chad Brown of Providence, the city of Central Falls or certain section in Woonsocket and Pawtucket like the Woodlawn community.

*The colors on the map do not represent any specific Rhode Island gangs, just the main sections of the Rhode Island hoods.  The boundaries may not be 100% accurate, as gentrification and residents relocating dictates the present day boundaries.

Before Rhode Island’s urban communities took shape, the neighborhoods were predominantly white and thriving on a middle class level, but as the certain cities in Rhode Island enter the era of the 1960s white flight began to occur.

Following white flight, neighborhoods in Providence, Rhode Island’s main urban area, began to decline. Beginning with the housing projects as there were budget cuts soon after the exit of white families from the complexes, which would later expand into the surrounding neighborhoods by the 1970s. 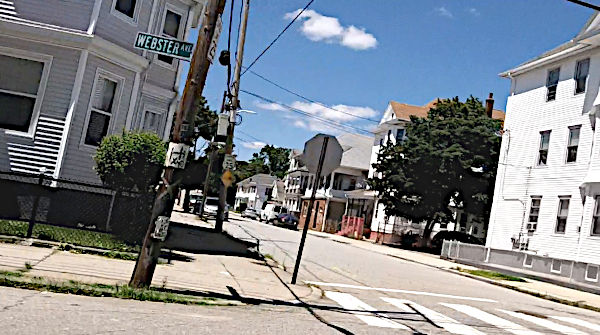 Despite the state of Rhode Island only having a couple dozen cities, the urban areas of the state only reside in Providence and around Pawtucket. In a breakdown of the racial makeup of the state, there are over 1 Million people living in Rhode Island, of those only 16% are Latino, 8% are African American and about 4% are Asian.

Historic communities like Hard Scrabble and Snow Town were some of the state’s first black areas, with both being in the capital city of Providence, and the locations of one of New England’s worst race riots.

Rhode Island’s Latino community is very diverse as the area consists of Hispanics with either Mexican, Puerto Rican, or Dominican background, making the state to have one of the most diverse Hispanic populations in the country. 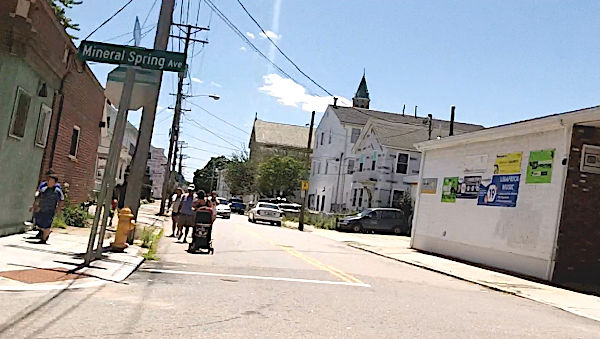 The majority of Rhode Island’s Latino community originally came from New York City beginning in the 1960s and 1970s, but the first arrival of Latinos was during World War I and World War II, mostly due to the employment opportunities that were offered in Rhode Island because of the wars.

Rhode Island’s Asian community is just as part of the urban community as any other race. The first introduction of Asians were Laos and Cambodians due to refugees fleeing the turmoil and conflict of their native country starting in the 1970s.

Currently, the racial makeup of the neighborhoods are changing as gentrification in various areas, like Providence’s South Side and in other Rhode Island ghetto areas, are affecting the urban community.

What began in the 1980s was the demolishing of the Valley View and Roger Williams housing projects, largely increased during the 2010s as the popularity of Rhode Island’s luxury communities, attractions and Ivy League schools like Brown University have made the urban neighborhoods prime territory for the state’s future, but not for the people that were born and raised.

3 The BX: ‘Hoods of the South Bronx