Map and Short Story of the Boston Gangs & Hood Areas

The days of being known as the Bloody Bean where Boston gangs ran rampant is of the past as the streets within the Boston ghetto are currently some of the most gentrified in the country as many of the Boston hoods are slowly changing.  Regardless of the change there are still numerous hoods within the communities of the South End, Roxbury, Dorchester, and Mattapan.  Neighborhoods filled with public housing complexes and apartment buildings alongside the numerous of blocks based deep within the Boston hoods that helped the city to truly developed its own identity.

Before many of the residents that once resided in the urban communities of Boston were relocated outside of Boston in the nearby towns like Taunton or Brockton most lived in the Boston hoods of Academy, Heath Street, H Block, Lenox, Franklin Field, and many more throughout the Boston ghetto.

*Make Sure To Leave Comment Below, especially if something is wrong or missing

Short Story of the Boston Hoods

During the late 1940s and 1950s many white families left Boston’s inner-city neighborhoods for communities that were mainly outside of the city limits or right on the border.  This allowed African Americans, West Indians, and Latinos to move into three of Boston’s main communities of Roxbury, Dorchester, and Mattapan, as well small sections of East Boston, Jamaica Plain, and Chelsea for the city’s Latino community or the South End district for the city’s African American population.

While the South End is one of the first locations that blacks lived at, home to Lenox, Castle Square, Cathedral and the old Tent City housing projects, the Roxbury community is more historically known for Boston’s black history. When the new wave of southern African Americans moved into Boston during the mid-1900s the first place most arrived was Roxbury.  The community would later expand down Blue Hill Ave into Mattapan, but not before expanding east into certain sections of Dorchester. 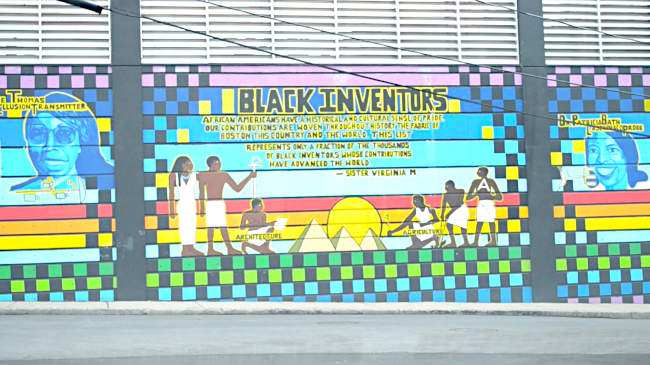 Mural in Roxbury, the once heart and center of Boston’s black population.

The name of the Bloody Bean comes from numerous reasons, but before gentrification of the streets within the Boston hoods there were once often confrontations between different neighborhoods, like Academy against Heath Street.  While there are not any Boston gangs, neighborhood rivalries often resemble gang activity.  Also, during that time, the streets of Boston would identify themselves with “the Three”.  Debatable about what “the Three” truly stands for, but the city of Boston’s culture within its streets included people referring themselves as Dogs or wearing Adidas sneakers, which can also symbolize “the Three”. 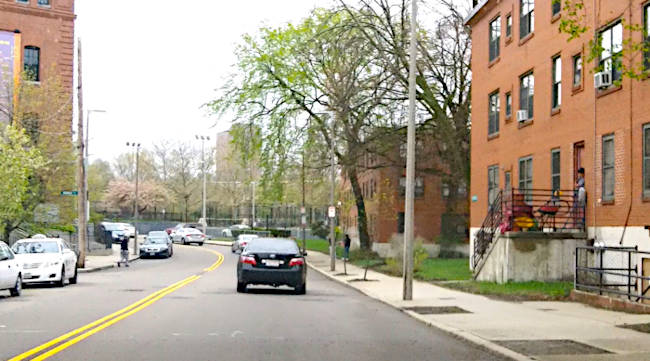 As times have changed, the internet and the media has given the newer generations that have become the heart of the streets within the Boston hoods a different view outside of Boston’s traditional culture as the old culture is not as prominent amongst today’s youth.

Also, starting in the 1980s, the city began its new era of community rebuilding, known as gentrification, starting with the demolishing of the old Columbia Point housing projects, near Harbor Point. Currently, the main areas of the Boston hoods that are experiencing gentrification are in the communities that are in the vicinity of the colleges, tourist attractions, and business districts, like Mission Hill, the South End, and parts of Roxbury. 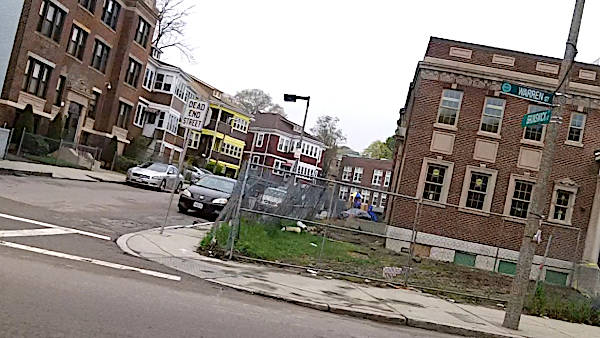 As these once prominent neighborhoods are changing, many from the community are being forced to live in cities and small towns miles away from the actual city of Boston, like Brockton, Taunton, or even as far as Fall River.  The end seems near for the days of Boston’s culture of “the Three” or when African-Americans and Latino’s could call places like the South End, Roxbury or Dorchester home.

4 The ‘Hoods of Rhode Island