A true hidden gem on the East Coast as rappers from Massachusetts, primarily Lawrence, Brockton, Springfield, Worchester, and Boston rappers, have produced some dominant mainstream artists, like Joyner Lucas and BIA, some well-respected artists that have developed fanbases nationwide, like Token and Millyz, and artists that have not only become well known in their respected city but also have expanded their brand and music regionally into places like Connecticut, Rhode Island, or even New York.

Before the boom of rap music of today’s era and generation there was a handful of rappers from Massachusetts that are now consider as either local or nationwide rap and hip hop legends.  Guru is the most known and the most talented of the Massachusetts and Boston rappers as he led the iconic hip hop group Gang Starr with DJ Premier from the late 1980s to the early 2000s.  Benzino may only had a decent rap career during the early 2000s, but his true legacy is based on founding the number one hip hop magazine of all-time, The Source.

The biggest legend of them all has to be Edo G, the top Boston rapper of all-time as his reign as the top local rap artist range from the late 1980s to the early 2000s, a true pioneer of hip hop in Boston.

Lawrence, a small city that borders New Hampshire known as Law Town has played a huge role in the development of the hip hop scene for Massachusetts rappers.  Home to well known hip hop producer Statik Selektah, the small city of Lawrence helped developed artists like Reks, Termanology, Scientifik, and a few others.  Other top rappers from Massachusetts over the years have been the likes of Mr. Lif, Krumb Snatcha, Big Shug, Jaysaun, Akrobatik, Masspike Miles, and many more.

With Boston rappers leading the way, the hip hop market of Massachusetts has truly grown from its early days.  Music in Massachusetts has transformed the state to be the heart of hip hop in New England and to be the country’s most underrated rap scene.  While there are only a handful national artists, many local and regional Massachusetts rappers have all the potential to reach nationwide success.

The diversity of rappers from Massachusetts, from true hip hop to street rap, makes it possible for there to be something for every rap fan and every listener, giving the possibility for the local rap scene to grow into something major as the fanbase will not be limited to specific genres of rap.  The below lineup of Brockton, Worcester, Cambridge, Lawrence, and Boston rappers will showcase the true talent of Massachusetts hip hop and rap music. 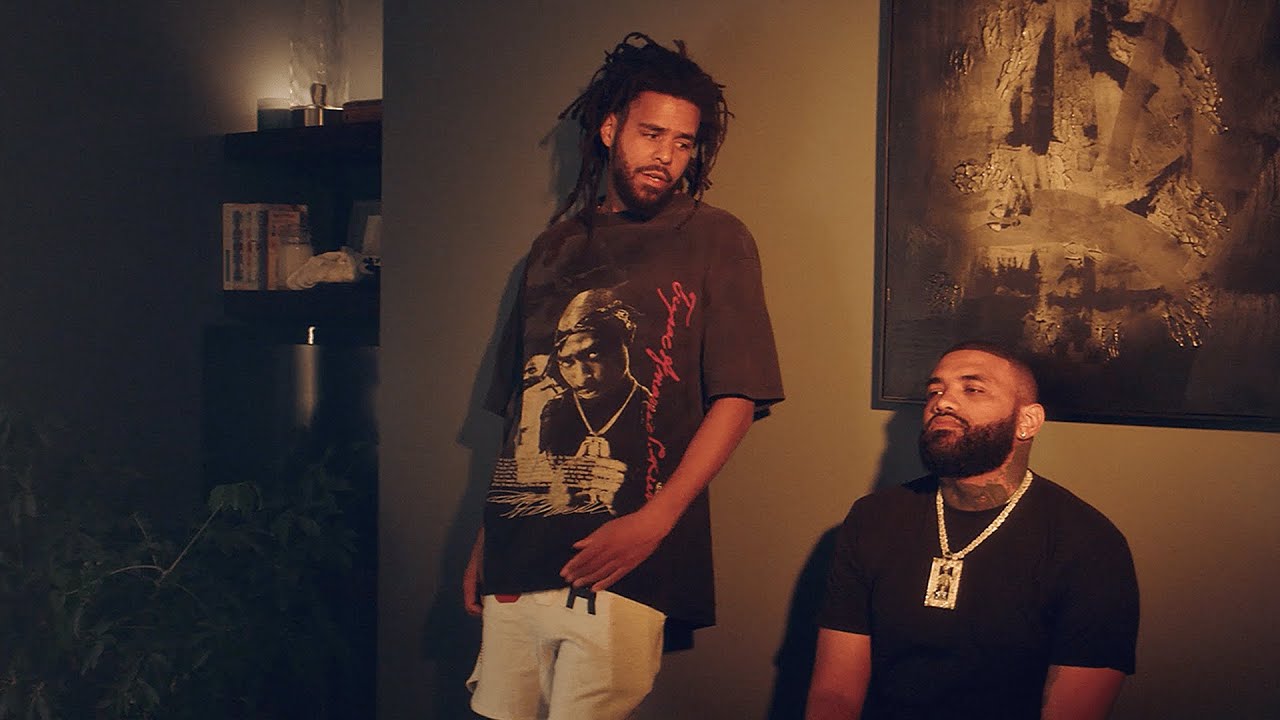 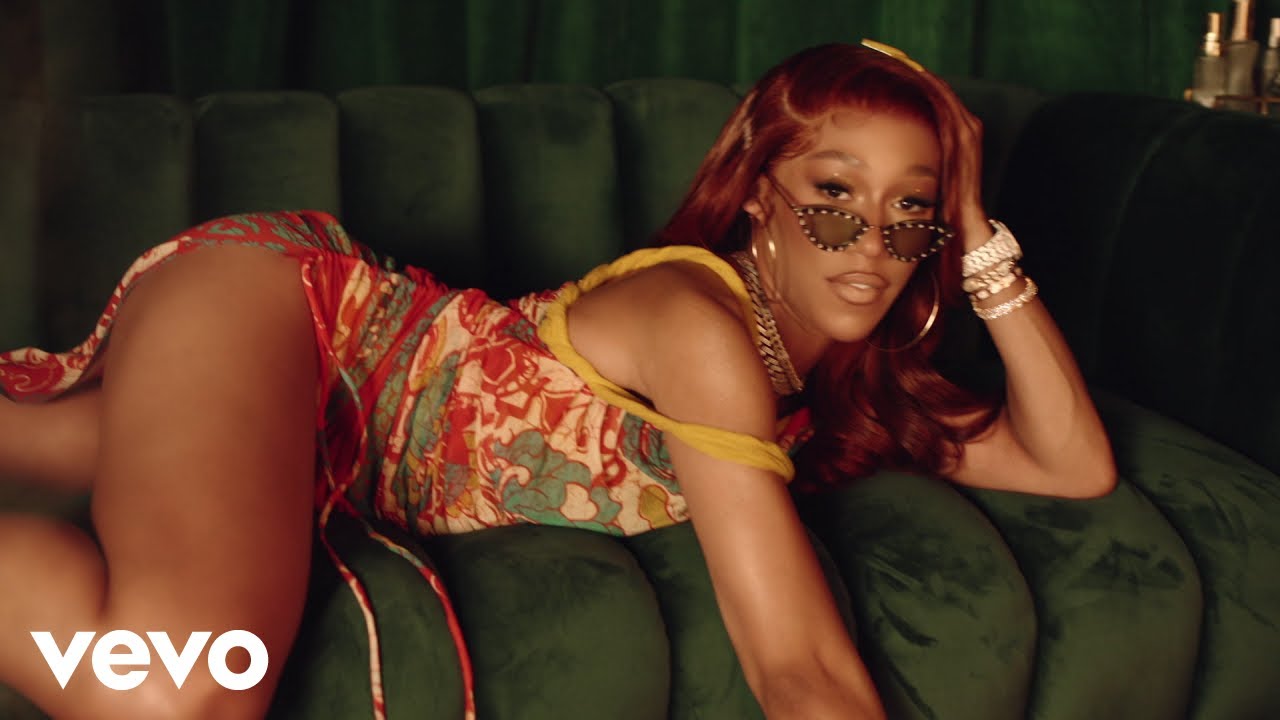 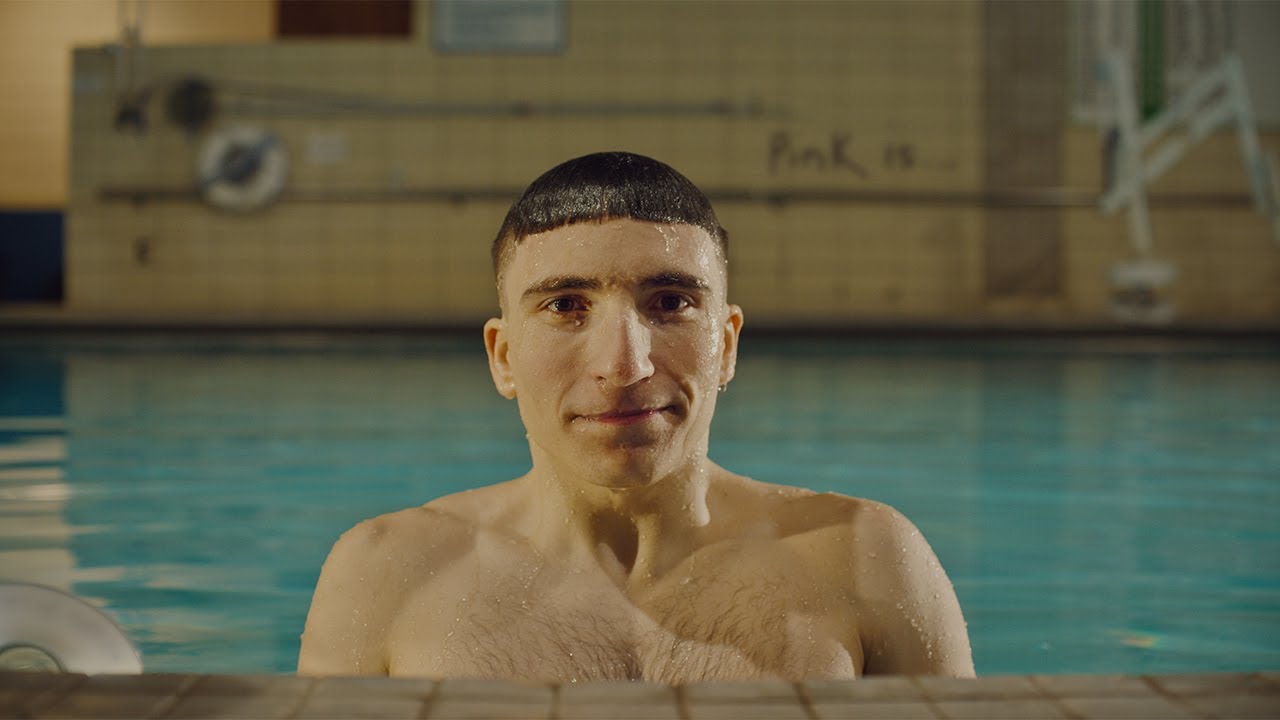 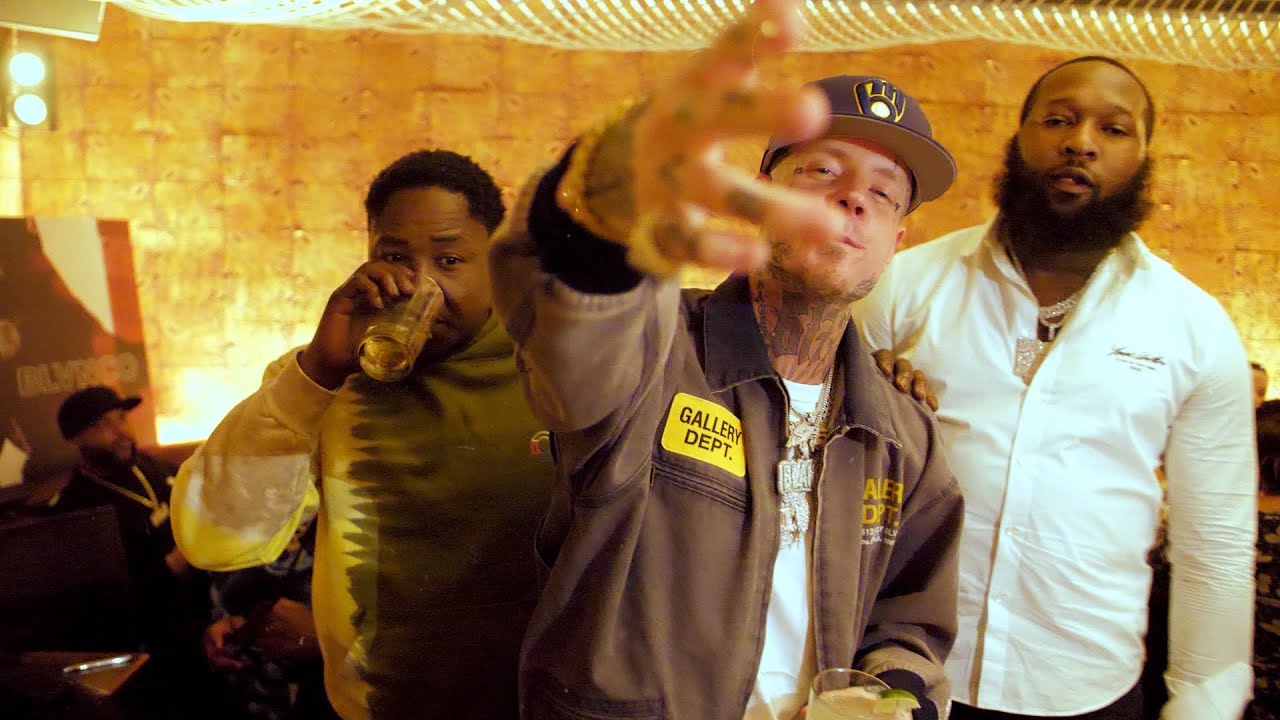 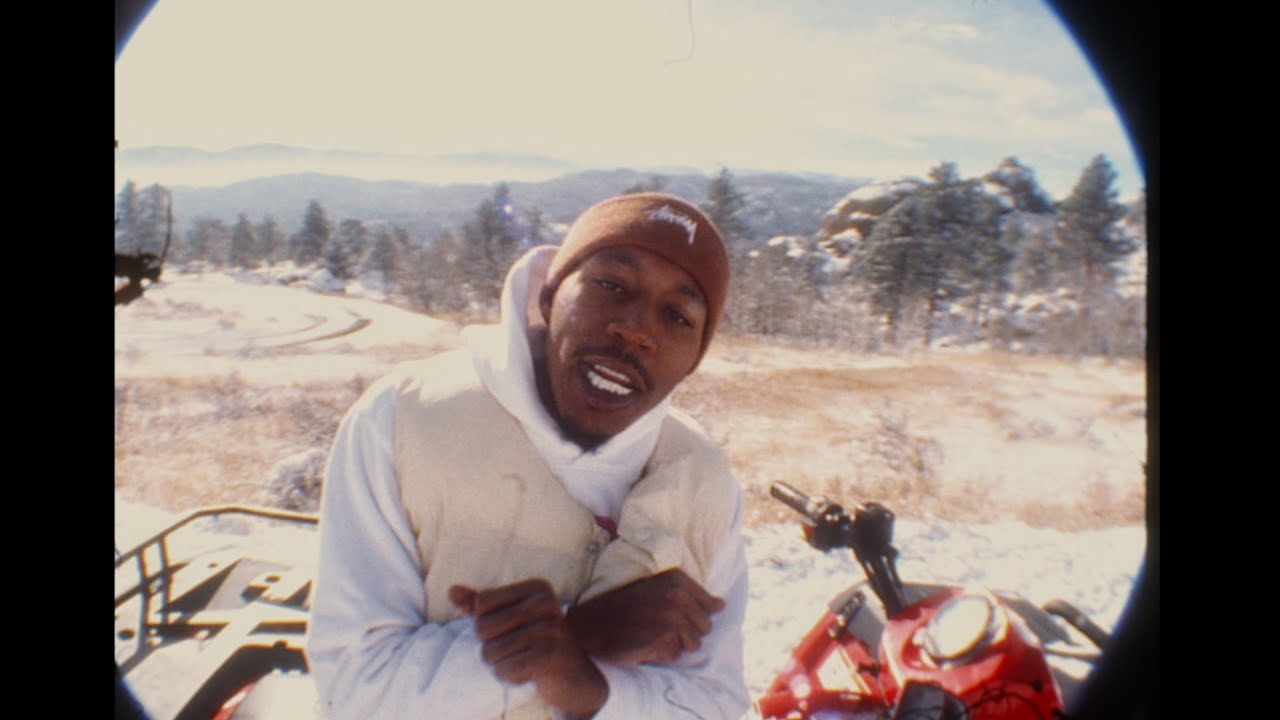 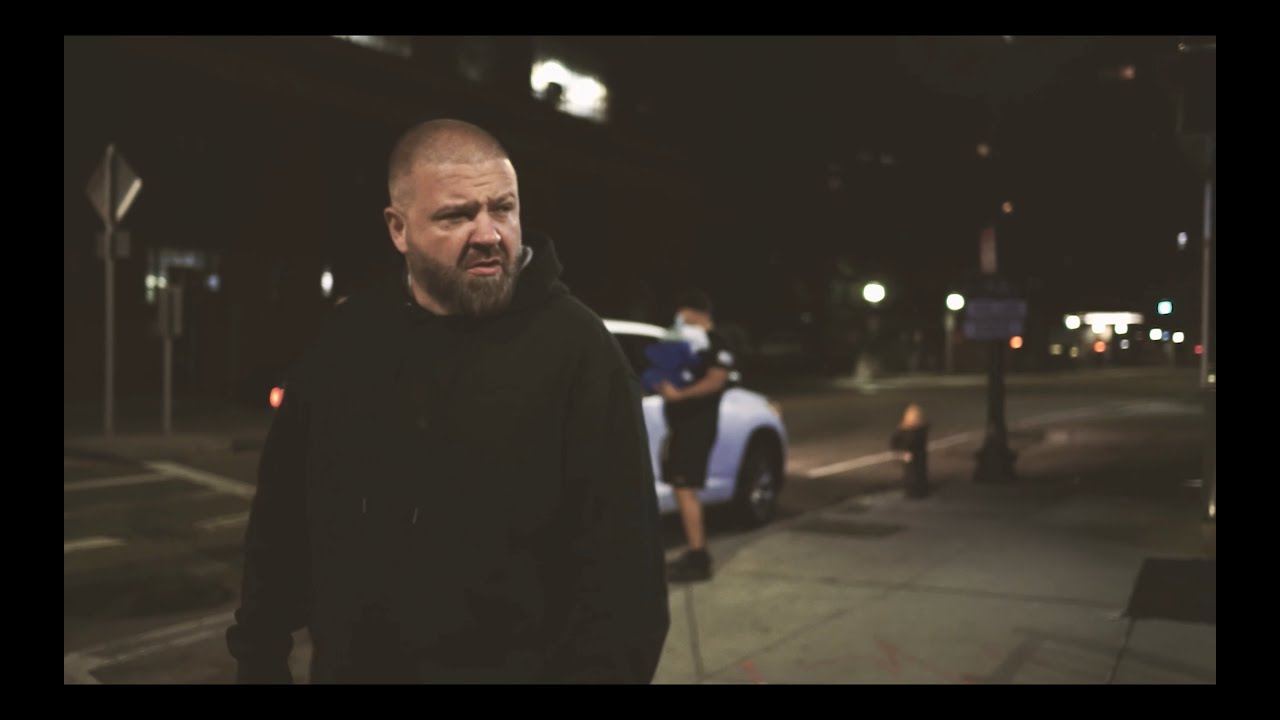 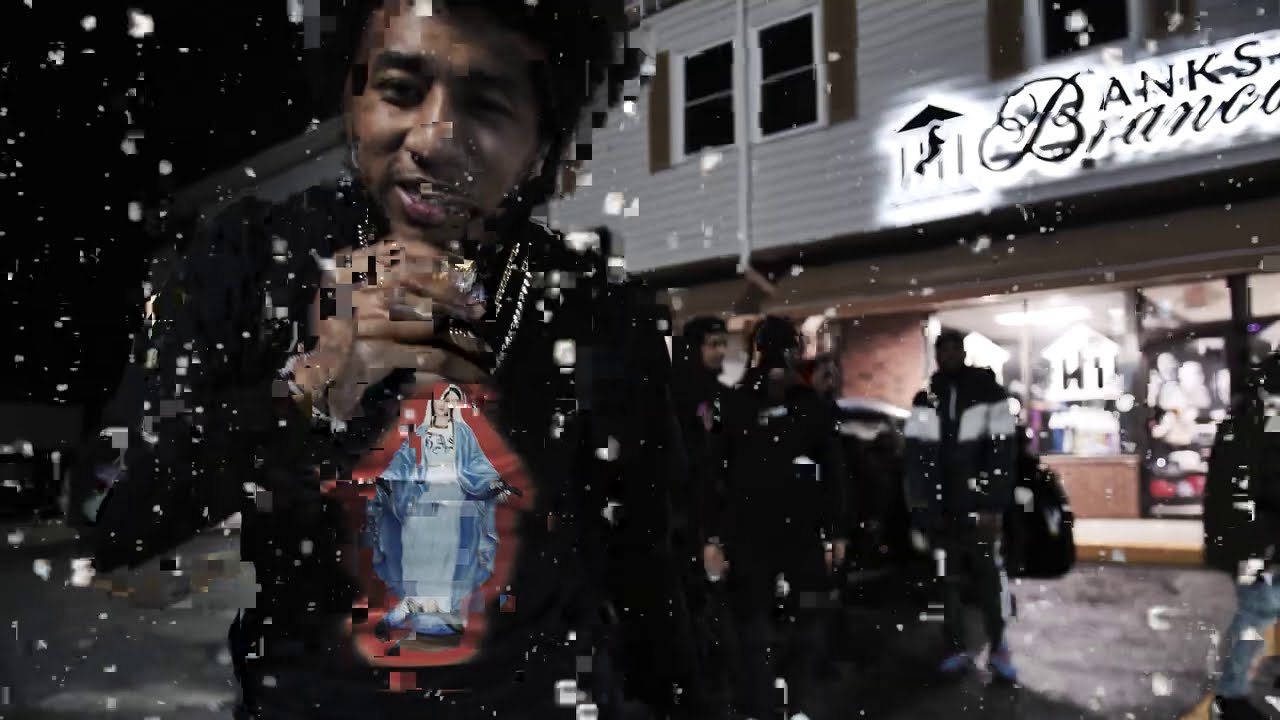 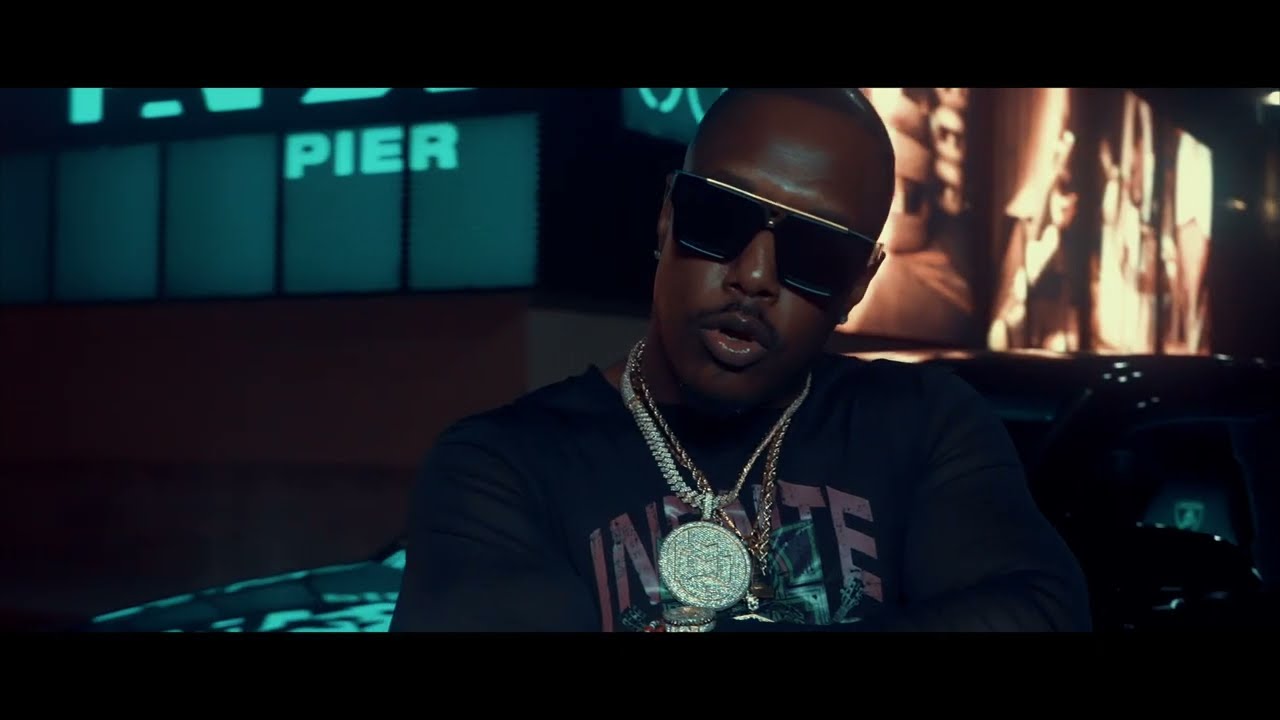 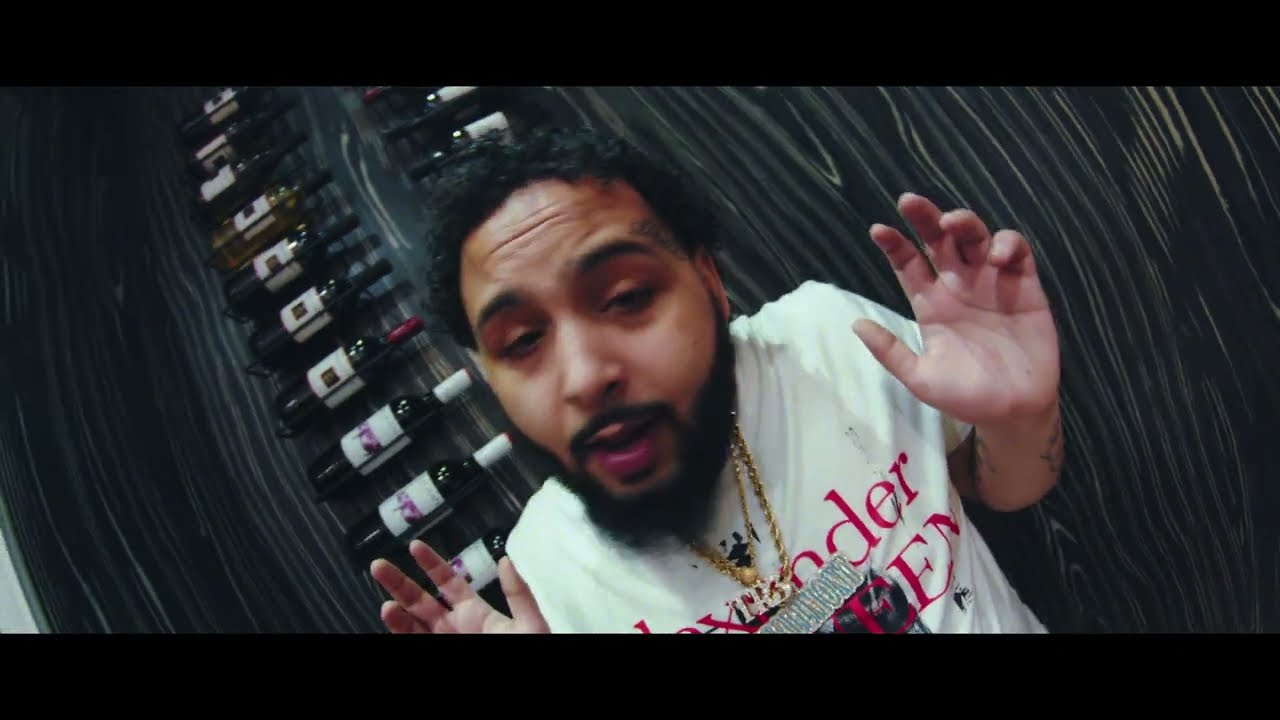 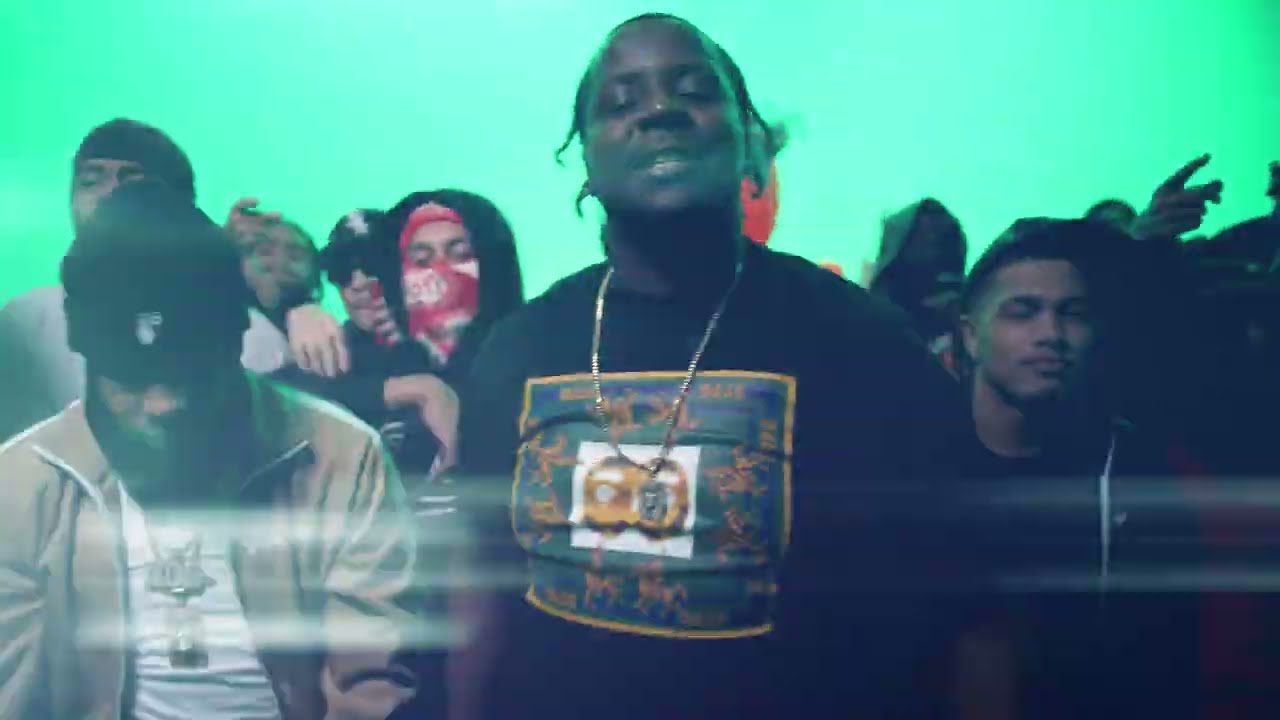 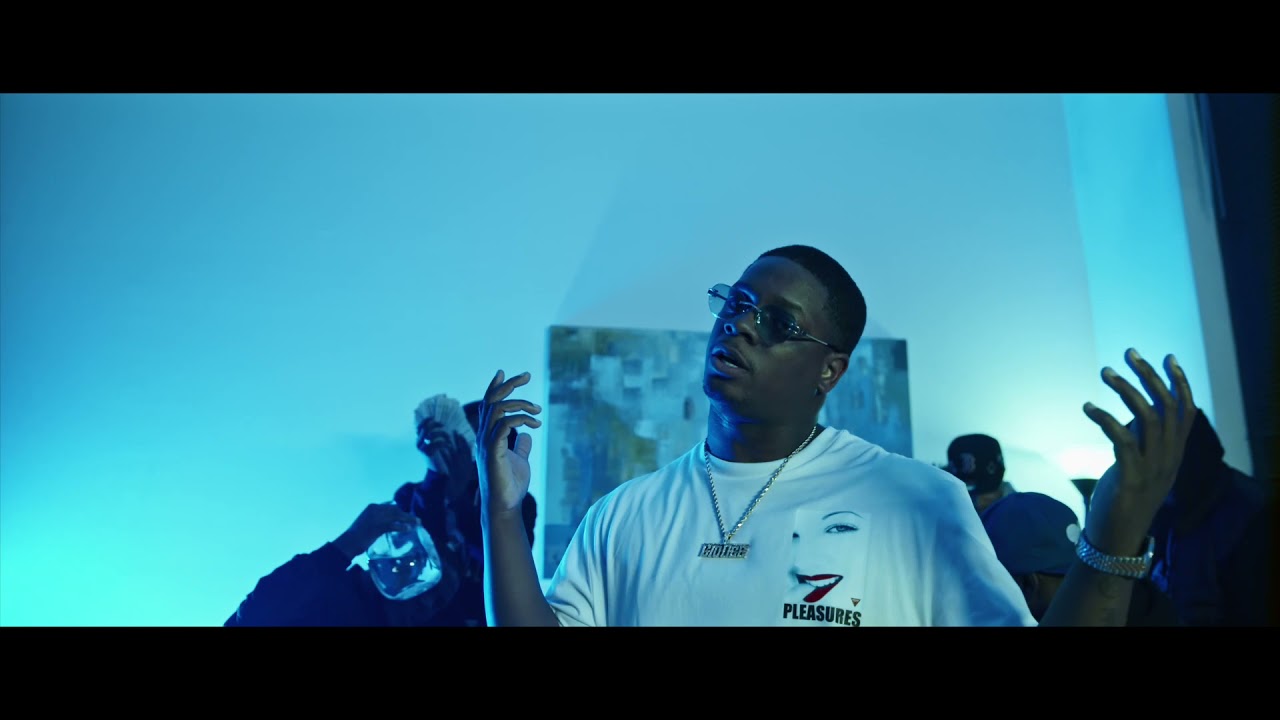 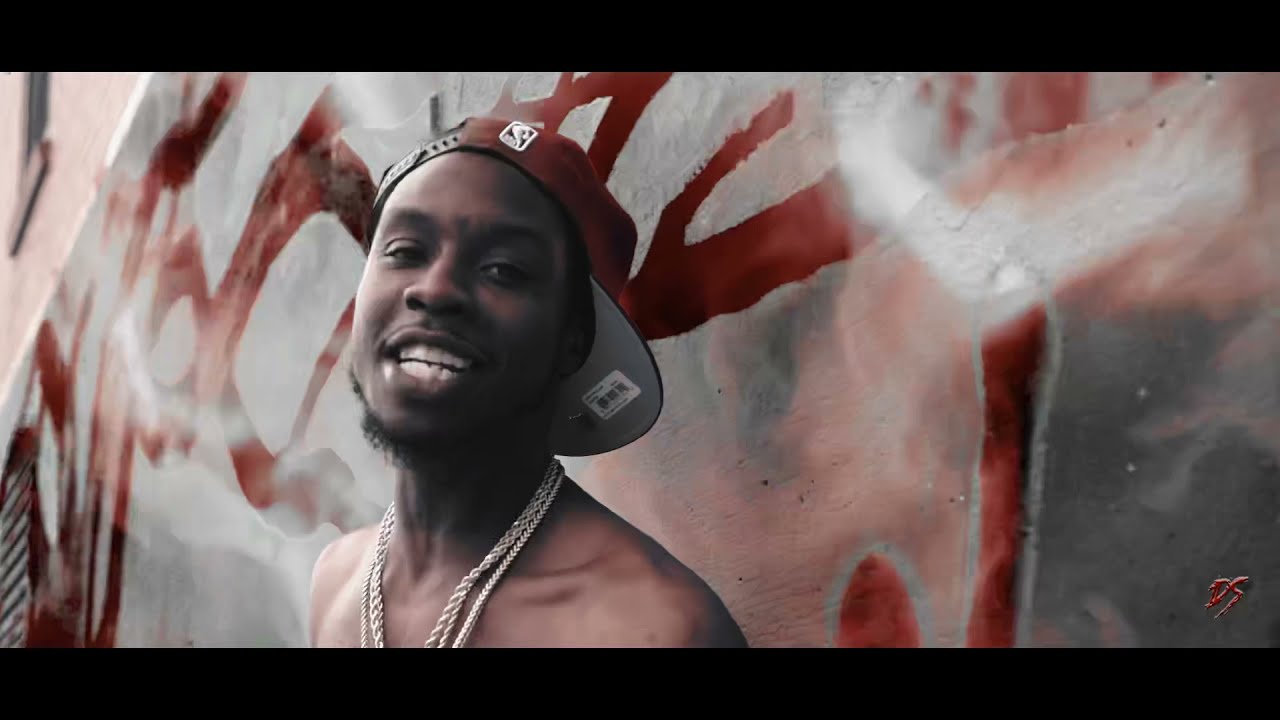 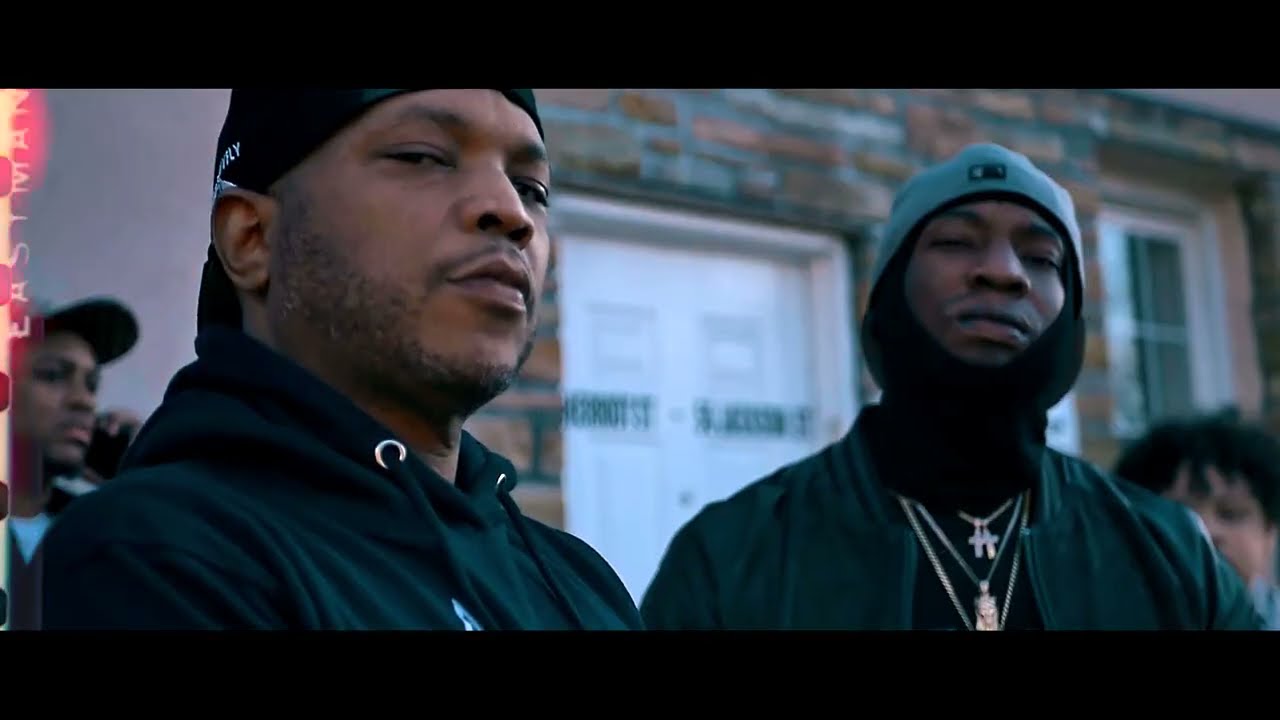 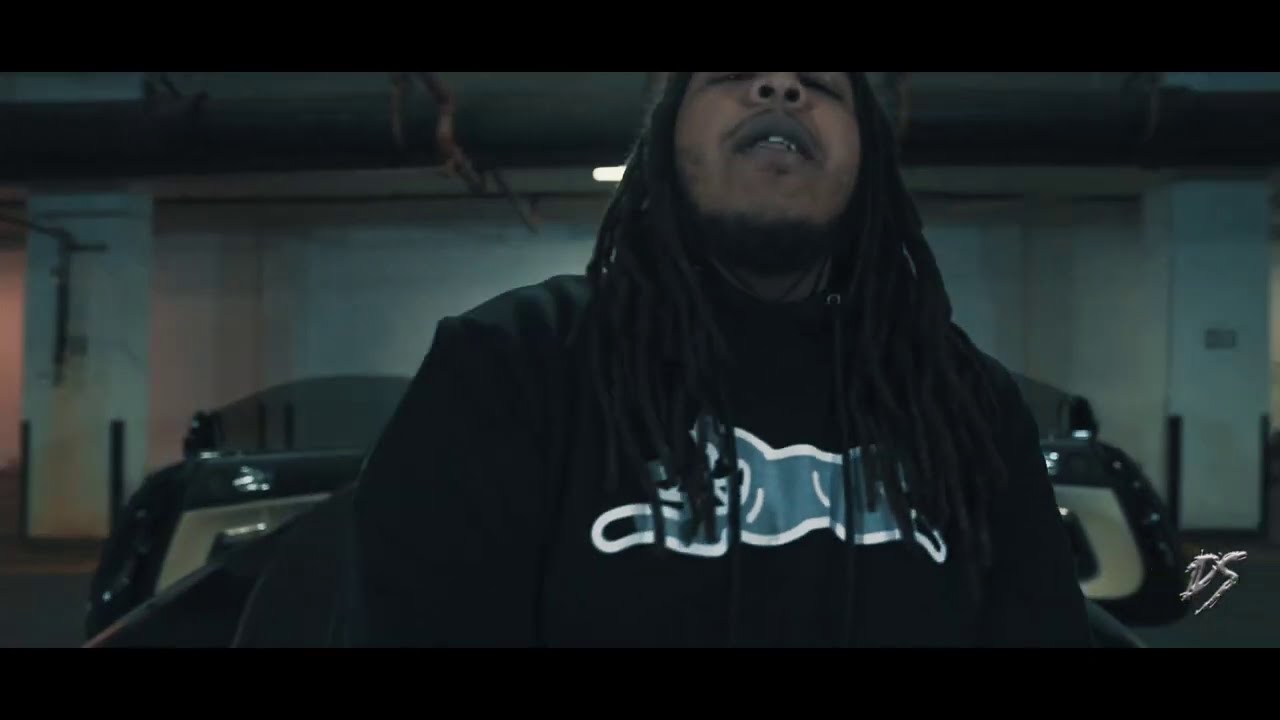 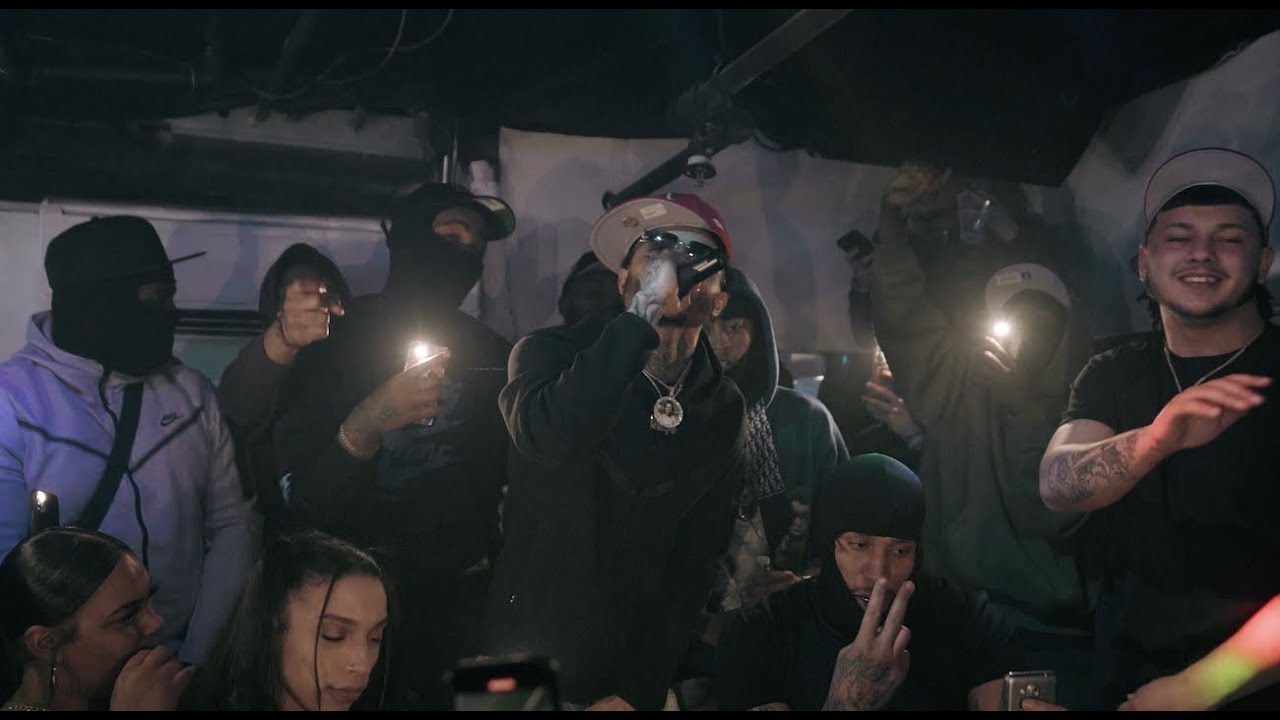