For many years, Japanese streetwear brands such as Evisu and A Bathing Ape have had a major impact on hip-hop and urban cultures. With influences ranging from American cultures of hip-hop, punk rock, skateboarders, or vintage Americana to more native inspirations, like anime, magna, or traditional Japanese fashion, alongside international trends, Japan’s streetwear clothing is a perfect combination of global ideas to form some of the world’s best artistic creations.

The eye-catching and trendsetting fashion styles of Japanese streetwear have long been unrivalled in the fashion world. Beginning during the 1980s and 1990s, when some of Japan’s most iconic fashion companies were established. Nowadays, the urban fashion scene is rapidly evolving, and Japanese brands have become some of the most sought-after in the world. 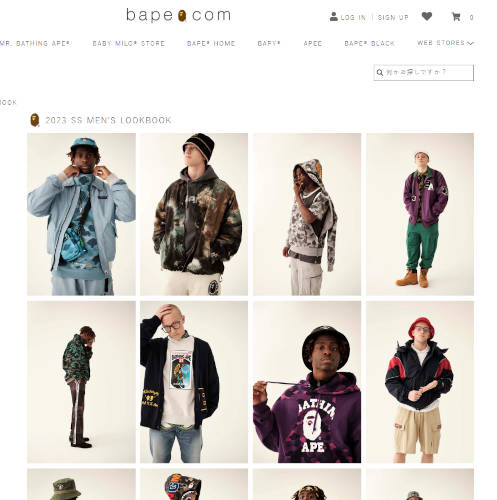 A Bathing Ape, or BAPE for short, is an icon in the fashion industry, particularly in streetwear and in hip-hop culture. Founded in 1993 by Nigo (Tomoaki Nagao), BAPE is considered as one of the pioneers of the Japanese streetwear movement, becoming a global phenomenon, often seeing sported by the top echelon of celebrities, rappers, and artists. 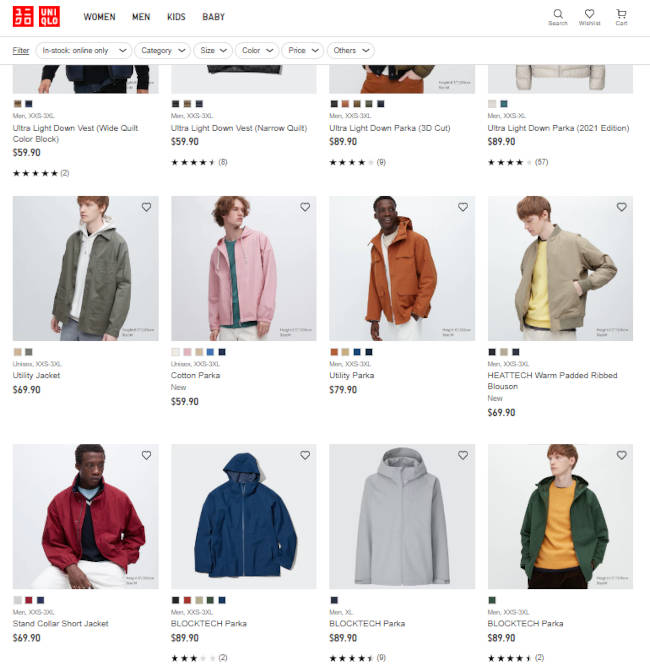 The internationally renowned brand of UNIQLO is much more than a Japanese streetwear brand, as the company involves itself in various styles, including the more casual look. While often consisting with bland and simple designs, but remaining of high quality and more than affordable, UNIQLO has positioned itself as a go to brand for many shoppers. Founded in Japan by the 1950s, UNIQLO has since expanded into over a dozen countries, with product placements for men, women, and children.

With the ever-familiar iconic heart symbol, COMME des GARÇONS has become a staple in fashion. Founded in Tokyo during the 1960s by Rei Kawakubo, the brand a has since grown into an international icon in the fashion industry, located in various places across the globe, including France, the U.K., Germany, and the United States. 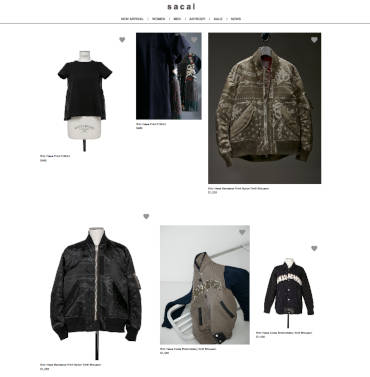 A luxury streetwear brand founded by Chitose Abe during the late 1990s that often blurs the line between casual and dressy, while combining various fabrics, shades, and shapes to create its one of a kind attire. 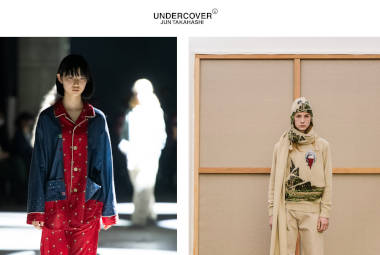 Jun Takahashi established this Japanese streetwear brand of Undercover during the beginning of the 1990s. Undercover is often praised for its exquisite craftsmanship, with a diverse range of influences, which has resulted in the brand becoming one of the most acclaimed streetwear brands in the industry. 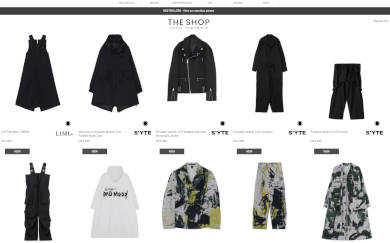 Yohji Yamamoto has become one of the most recognizable names in Japanese fashion, first introducing himself during the 1970s, and later becoming quite known for an unconventional approach to fashion. While many designs are usually dull and bland in color, Yohji Yamamoto applies progressive tailoring with unisex and modern elements to equal distinctive designs that are in a class by themselves. 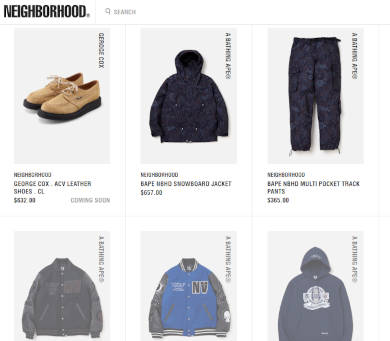 Founded in Tokyo by Shinsuke Takizawa during the mid-1990s, the Neighborhood Japanese streetwear brand is arguably one of the most desirable urban brands in Japan. With styles that resemble influences from the vintage culture of motorcycles, NEIGHBORHOOD is a premium quality clothing brand that includes various styles of jackets and coats, pullovers, hooded sweaters, button-ups, t-shirts, jeans, and various accessories.

Established during the 1970s in Tokyo, Beams has grown to a sizeable clothing line in Japan, expanding its brand into numerous of sub-labels, like Beams Plus and Beams Lights for men or Ray Beams for women, among multiple others. Timeless designs, from clothing to various accessories, Beams is one stop shop for the most stylish consumer.

Originally Military inspired with an outdoor sense of style, this Japanese streetwear brand began through the vision of Tetsu Nishiyama in the 1990s. With designs that are straightforward, WTAPs has emerged as one of Japan’s premiere clothing brands. 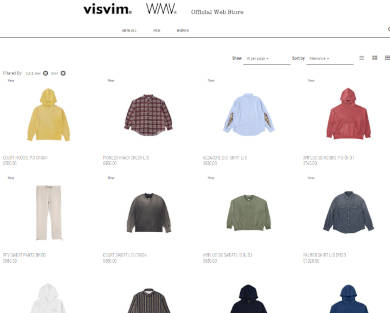 What creator Hiroki Nakamura had envisioned during the beginning of the 2000s was a vintage style of a clothing brand. Producing timeless pieces that blends Americana ruggedness with artisanal Japanese traditions of high-end menswear and womenswear. 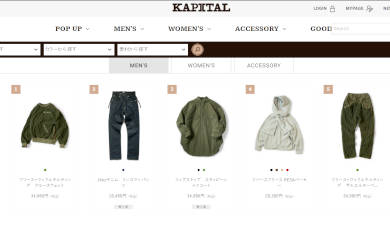 Located in Okayama, an area in Japan well-known for its production of denim, Kapital was established in 1984 by Toshikiyo Hirata. Acclaimed for its premium denim clothes and a broad collection of clothing and accessories that combine conventional tailoring with cutting-edge design ideas.

Established in the early 2000s, JEANASIS is known for its excellent quality and unique denim and leisurewear designs. Their collection includes jeans, shirts, jackets, skirts, and accessories, providing everyone with clothing options to suit their needs.

Established in the early 1990s, EVISU is a premium denim clothing brand that has specialized in top of the line denim since its earliest existence. Paying tribute to the Japanese god of wealth Ebisu, EVISU is best recognized for their vintage techniques to produced one of the hip-hop’s most fashionable denim line, with a history of being admired by the likes of Jay-Z, Lil Wayne, and others. 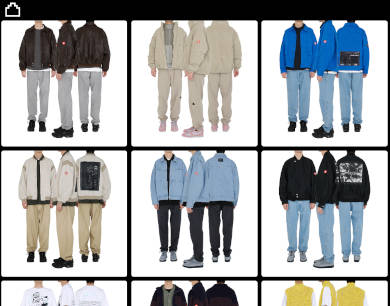 Cav Empt is a Japanese streetwear brand founded by SK8THING, Toby Feltwell and Hishi (Hishiyama Yutaka), designers that had an implicate role in the clothing lines BAPE and Billionair Boys Clubs. Its design style is a combination of streetwear with a futuristic twist, while gaining attention for its partnership with other labels and influencers, as well known for its distinct logos and graphics.

Mastermind Japan is an iconic Japanese streetwear and lifestyle brand that was founded in 1997. The brand is known for its high-end and stylish designs, often incorporating skulls and other symbols of death, and is often seen as a cultural icon in Japan.