From Spain to Mexico, to the Chicano artists of the United States, to the streets of South America, Peruvian hip hop is just another addition for the rising Spanish market in hip hop music. While during the 1990s Peruvian rappers were mostly led by Golpeando la Calle (GLC), the 2000s is the era that produced numerous of Peruvian rap artists into the creation of a hip hop scene in the country of Peru.

Starring during the 2000s were the likes of Peruvian rappers Clan Urbano, F**king Clan, Pedro Mo, Warrior and Norick Rapper School, Radikal People, and several others. One Peruvian hip hop artist that has received much recognition is Immortal Technique. While hailing from New York City after migrating to the United States from Peru, Immortal Technique risen to the top of the NYC’s underground hip hop scene during the 2000s, becoming one of the lyricists, but also one of the most notable leaders.

At the lead of today’s Peruvian hip hop scene is one Latin America’s top female rappers and trap artists, Malucci, and the unorthodox styles of Faraón Love Shady, in which his skills and unique appearance has pushed him to the top of Peru’s music scene.

With M2H bringing melodies and cool vibes into the Peruvian rap scene, the growth of Gonzalo Genek becoming one of Latin Rap’s top undiscovered talents, the OGs of Rapper School letting their skills transition through multiple generations, Renata Flores representing her Peruvian heritage through her solitarily artistic styles, Young Eiby carrying the current wave of today’s hottest rap trends into Latin America, or the demonstration of true hip-hopers and lyrical masterminds like Gabriel Drago, Peruvian rappers have provided a steady dosage of hip hop music for the people of Peru, while gaining listeners throughout Latin America. 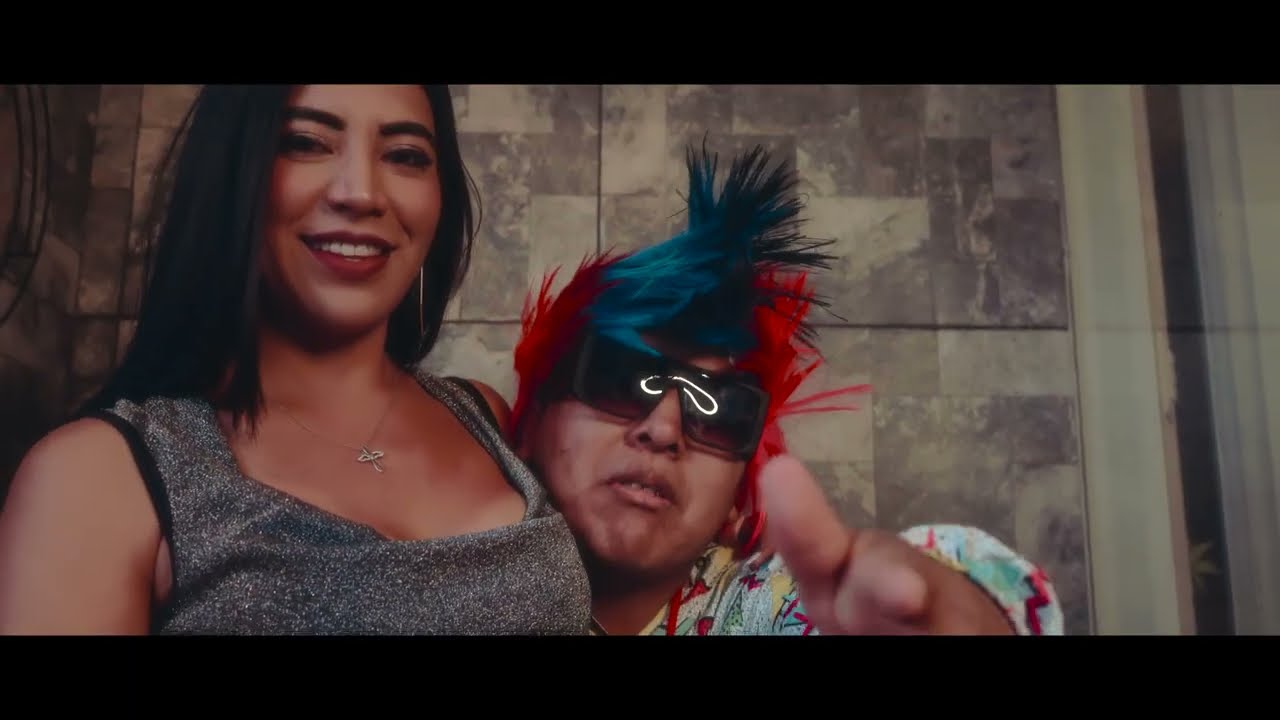 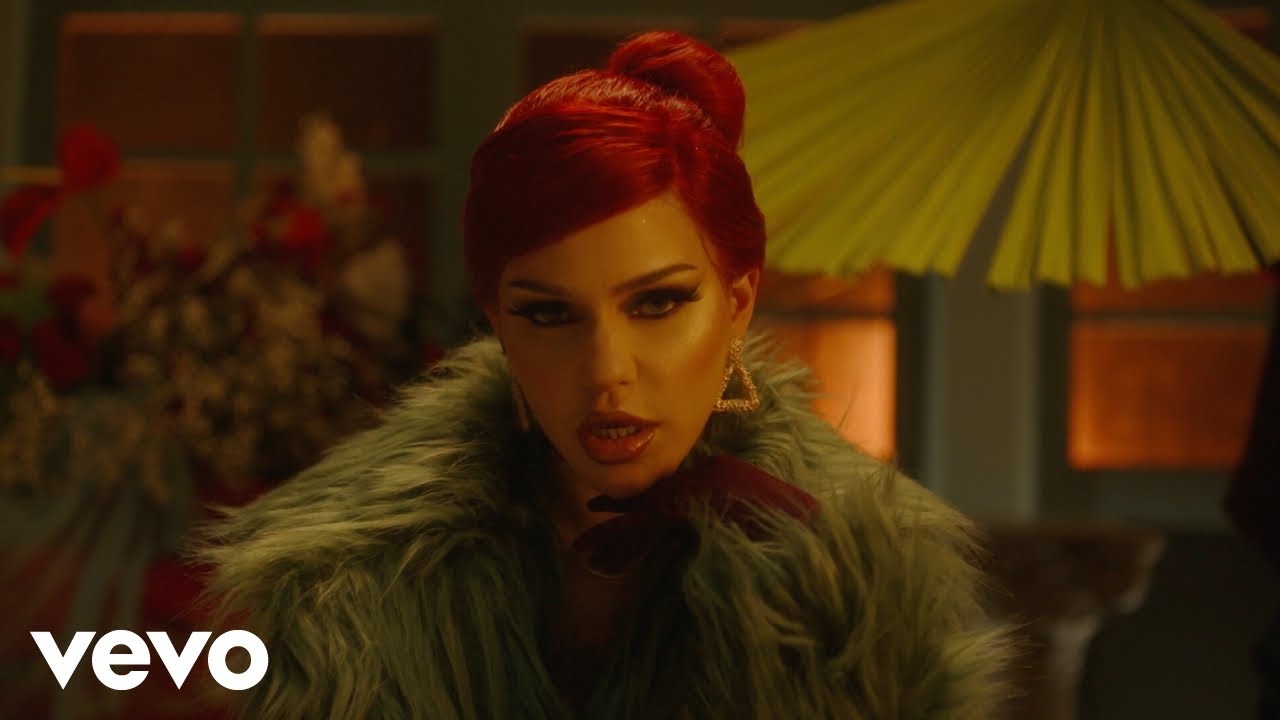 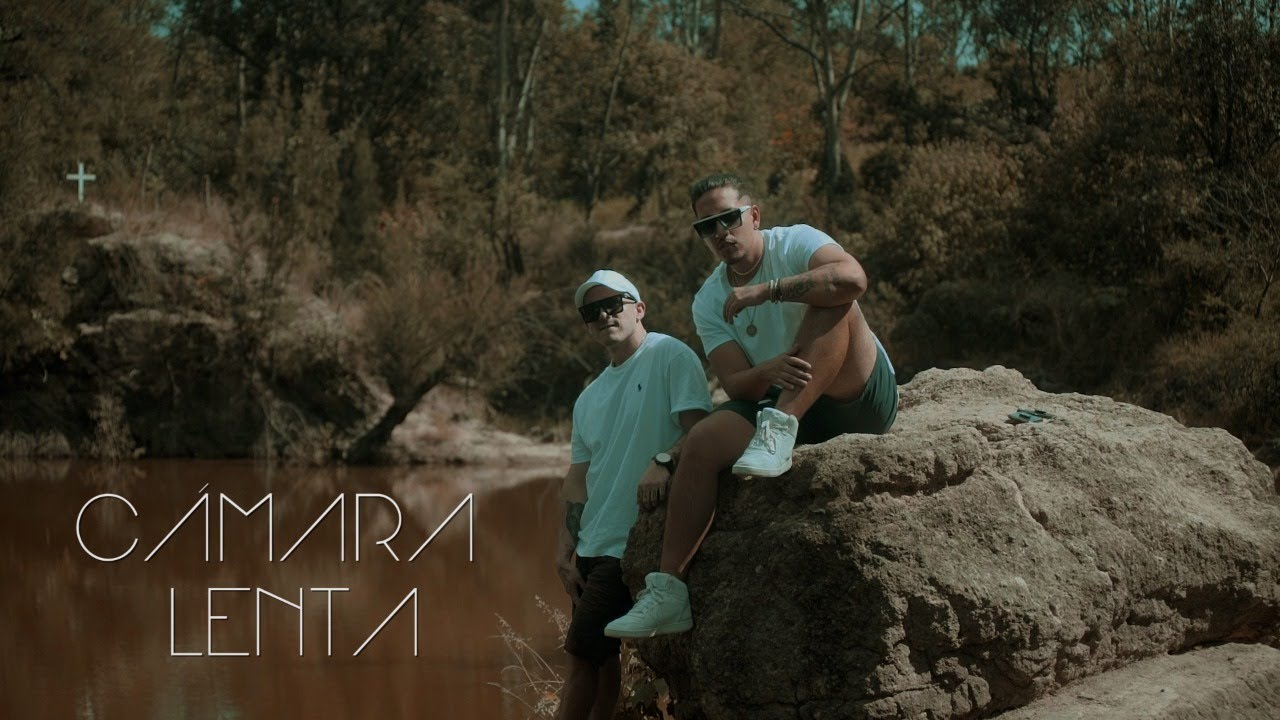 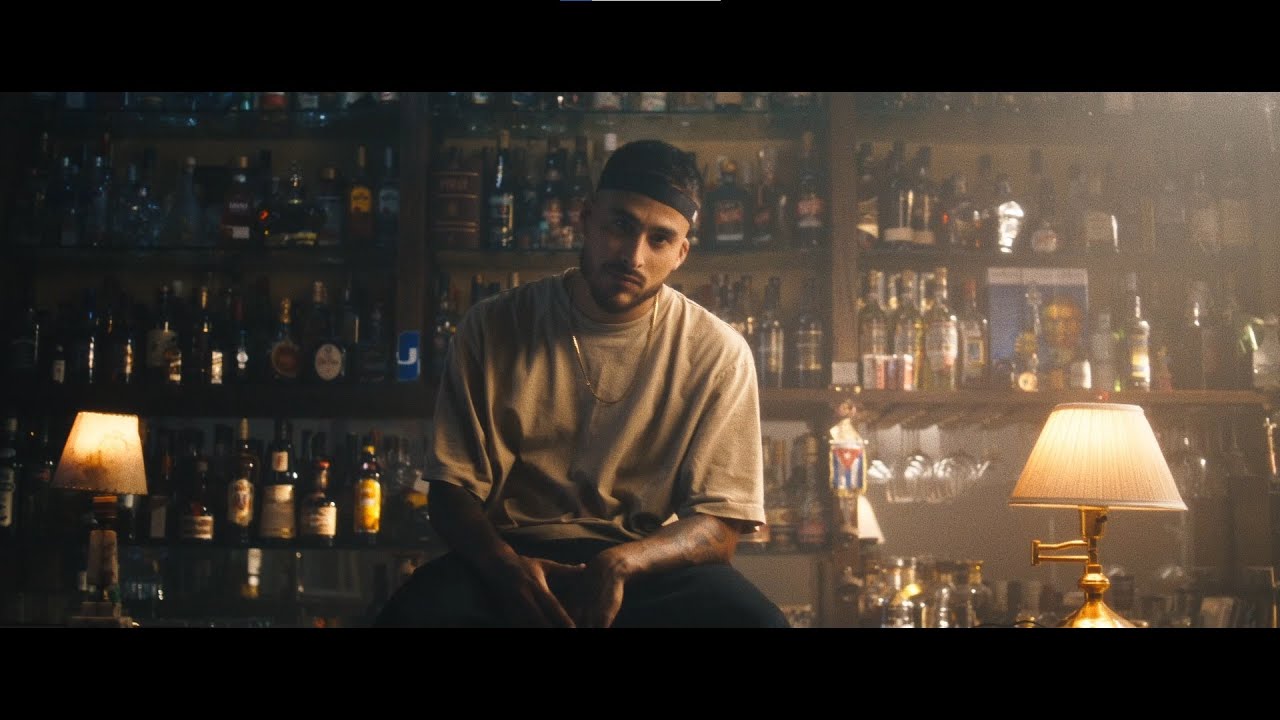 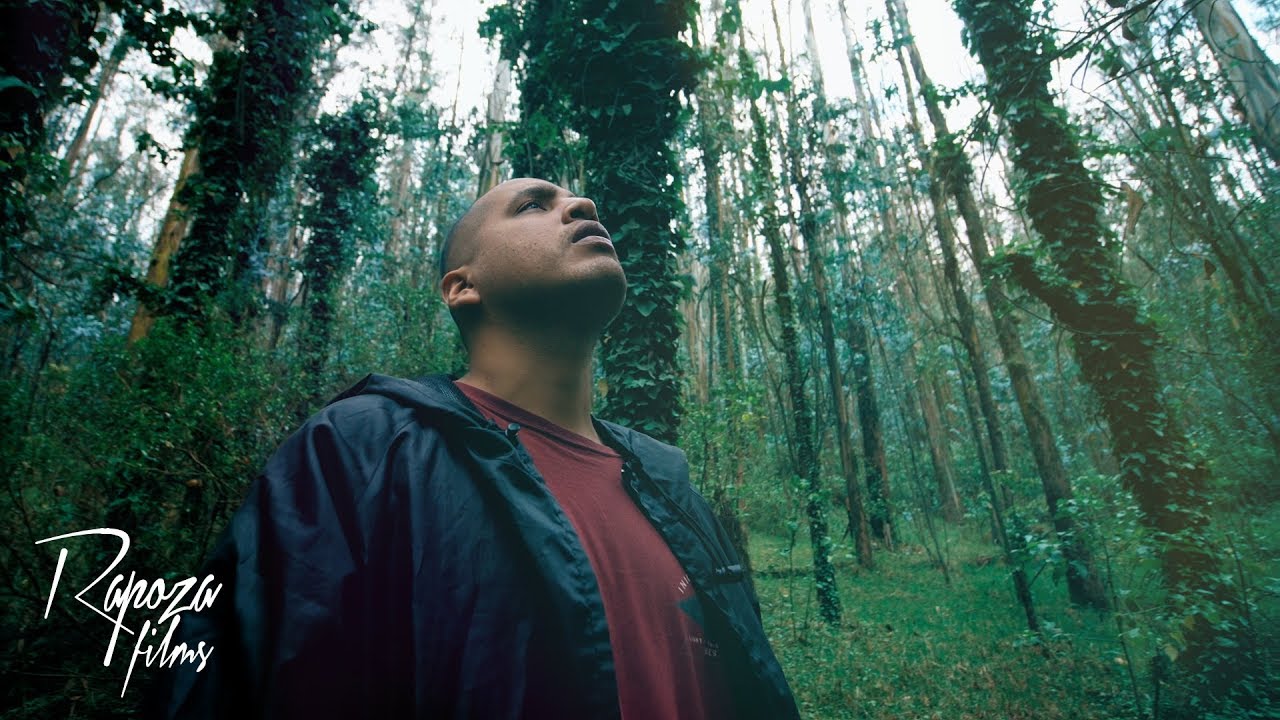 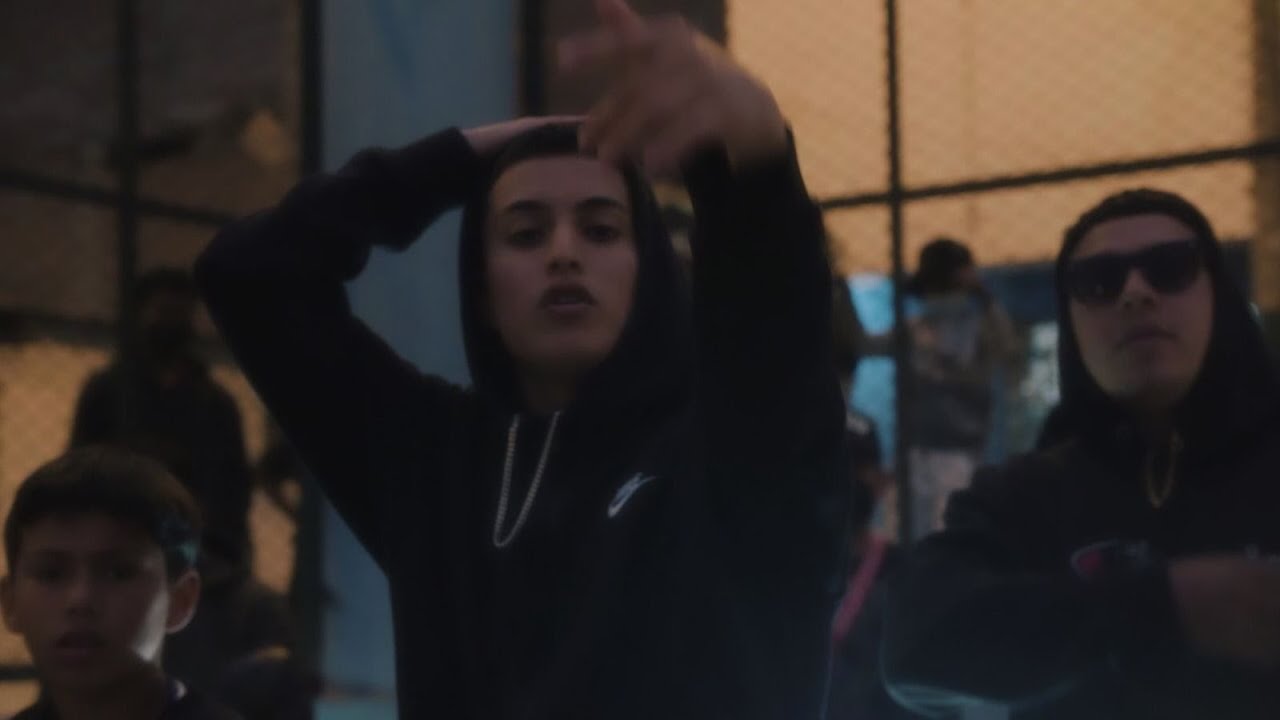 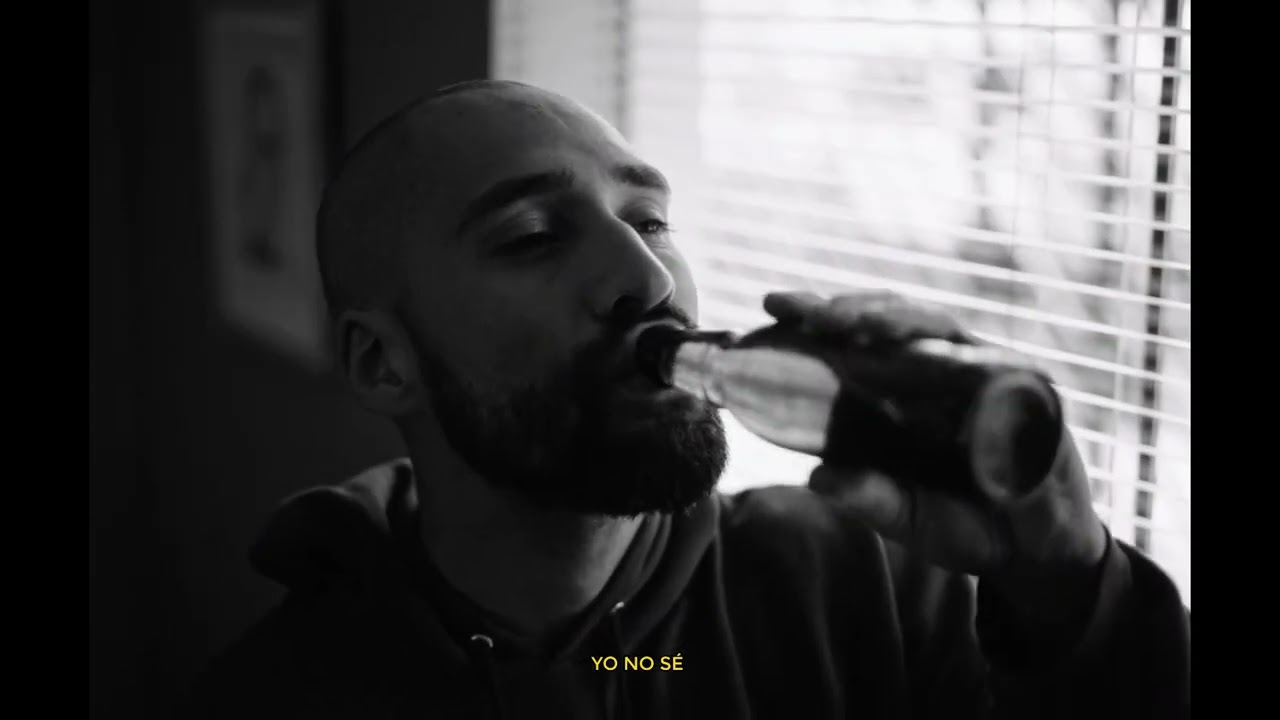 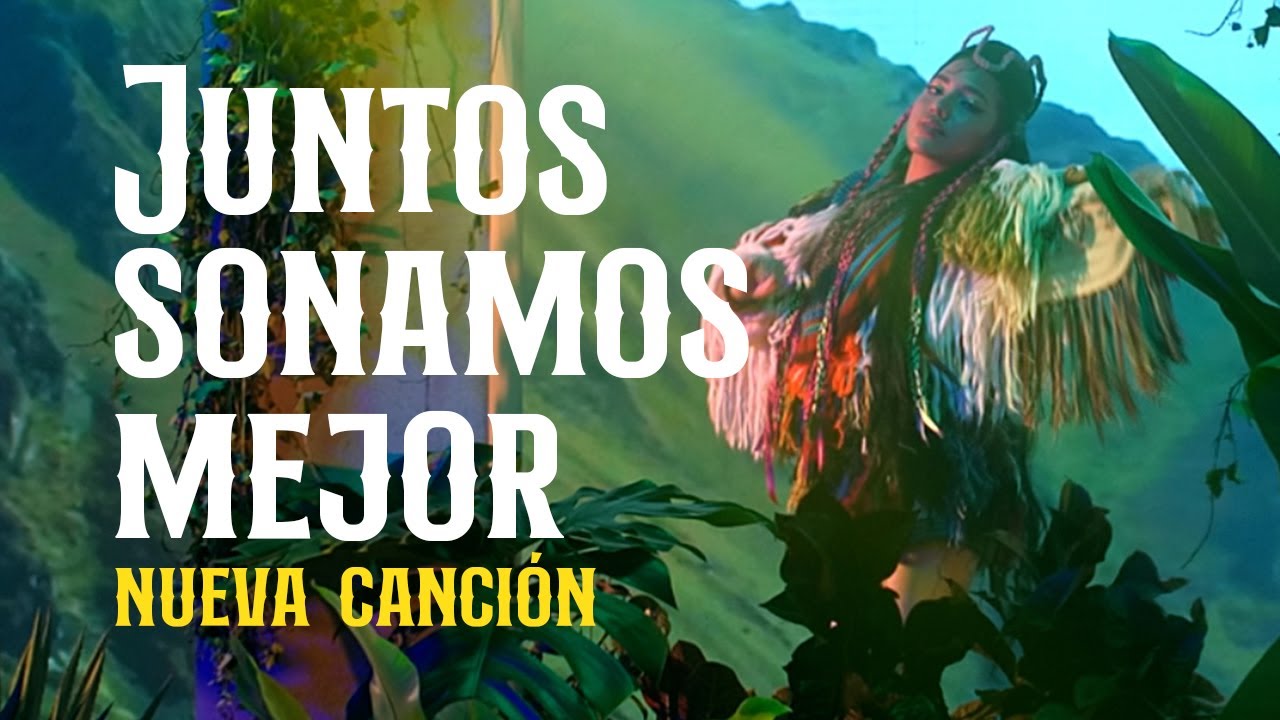 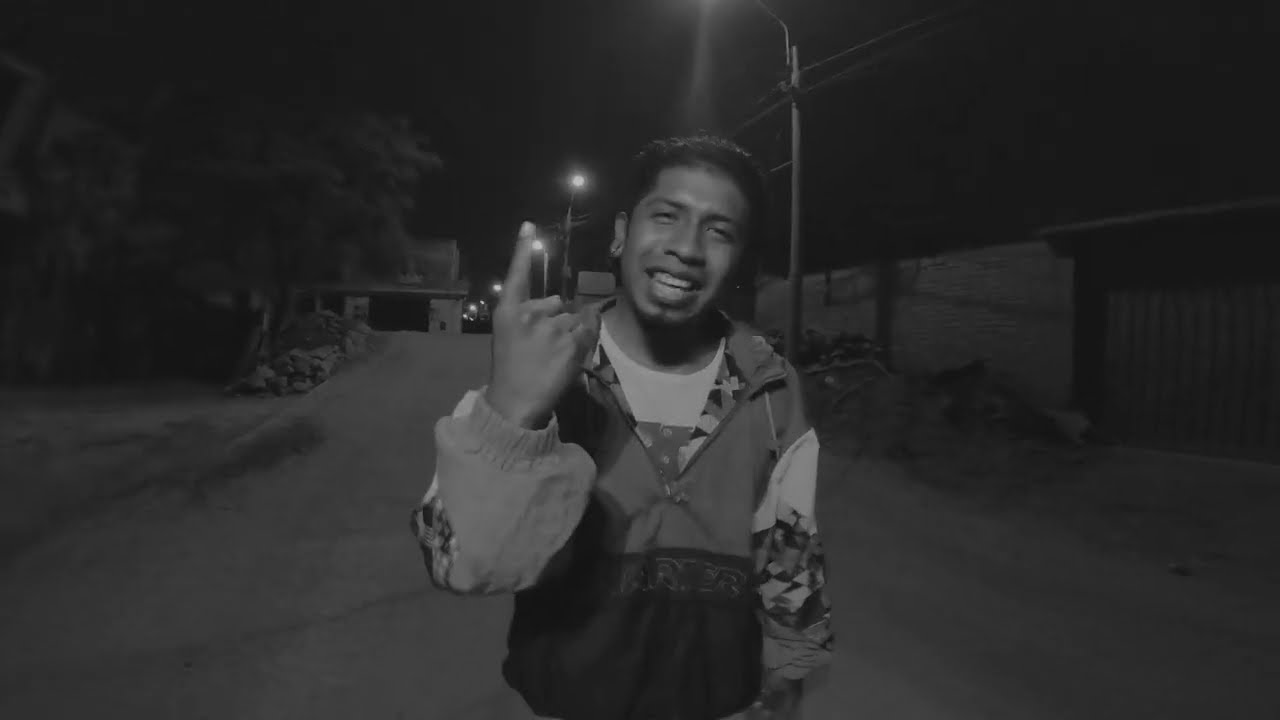 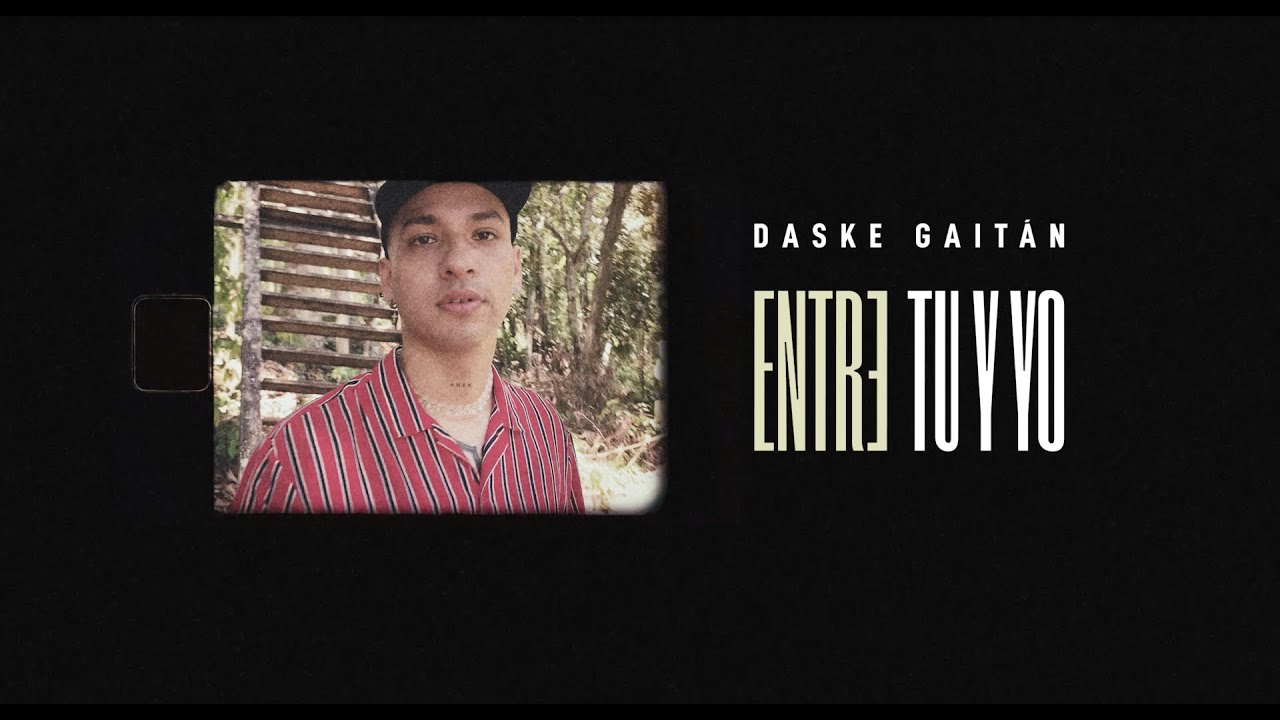 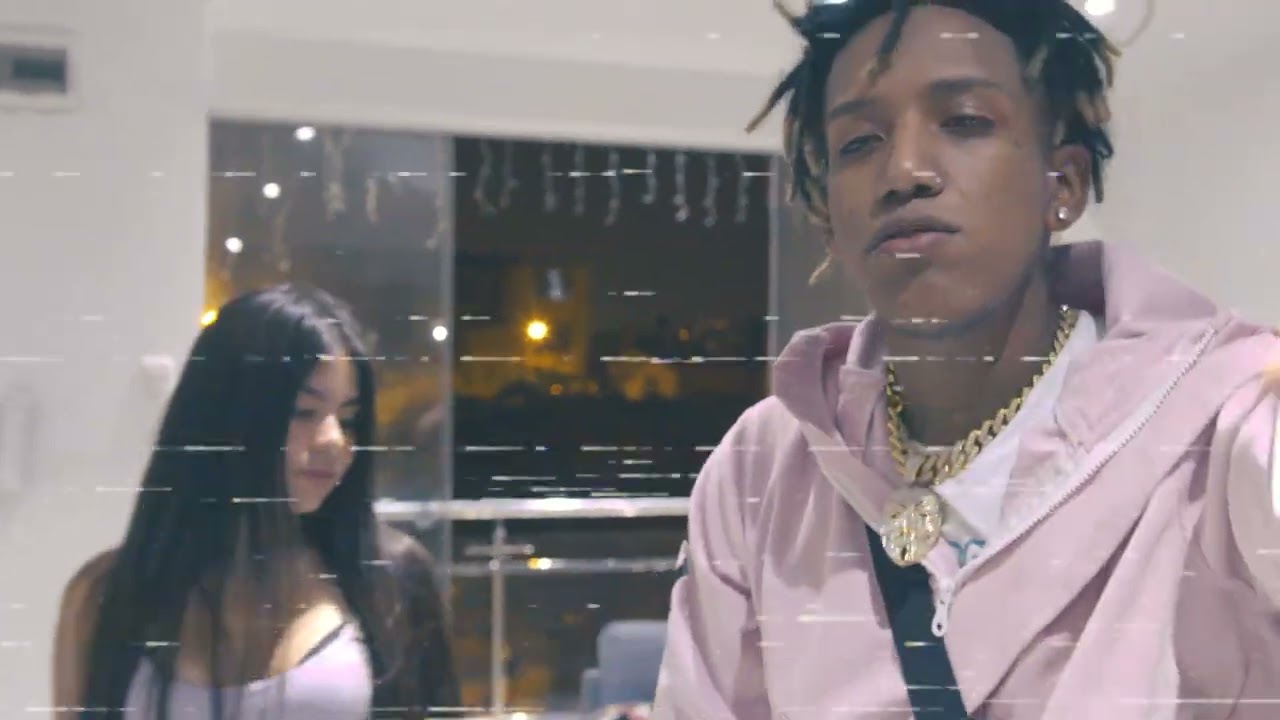 *If any Peruvian hip hop artists are missing from the list email media@kulturevulturez.com