South of the border resides one of the world’s most flourishing hip hop scenes of rappers from Mexico.  While showcasing Mexico’s unique urban culture, Mexico hip hop artists have grown since their emergence only a few decades ago. Many have come quite familiar with Chicano rap of the West Coast and the numerous Texas and even Atlanta Mexican American artists representing hip hop, so rappers in Mexico should come to no surprise.

With some of the first groups being the likes of Cartel de Santa and Control Machete, hip hop in Mexico has now surpassed most Spanish hip hop markets. The Mexican hip hop market has for some time now expanded into the United States, with a strong presence of Mexican rappers in the United States that have catered strictly to Spanish speaking listeners, located in California, Texas, and parts of the Midwest. Artists that have included Delinquent Habits, Kinto Sol, David Rolas, Crooked Stilo, DYABLO, Juan Gotti, and many others representing for the Mexican hip hop culture.

To truly to pinpoint the date of the rise of Mexican hip hop is quite difficult, as the biggest names in Mexico’s rap scene date the beginning of the rise of their careers to the early and mid-2010s, but there is no doubt there has never been a better time for rappers from Mexico. The rap scene in Mexico is currently at its largest, highlighting a culture of the urban lifestyles of Mexico.

Hip-hop in Mexico follows its own rules, has created its own lane, and has held down its own identity. Viewing or listening to rappers from Mexico you rarely will hear an imitation of the hottest artists in the rap game or any trendy sounds and styles of hip hop that are currently popular. Instead, you will get true and real Mexican culture, you get real true creativity and innovative styles, and most important you get an authenticity that grabs in you to the reality of the streets and communities of Mexico. 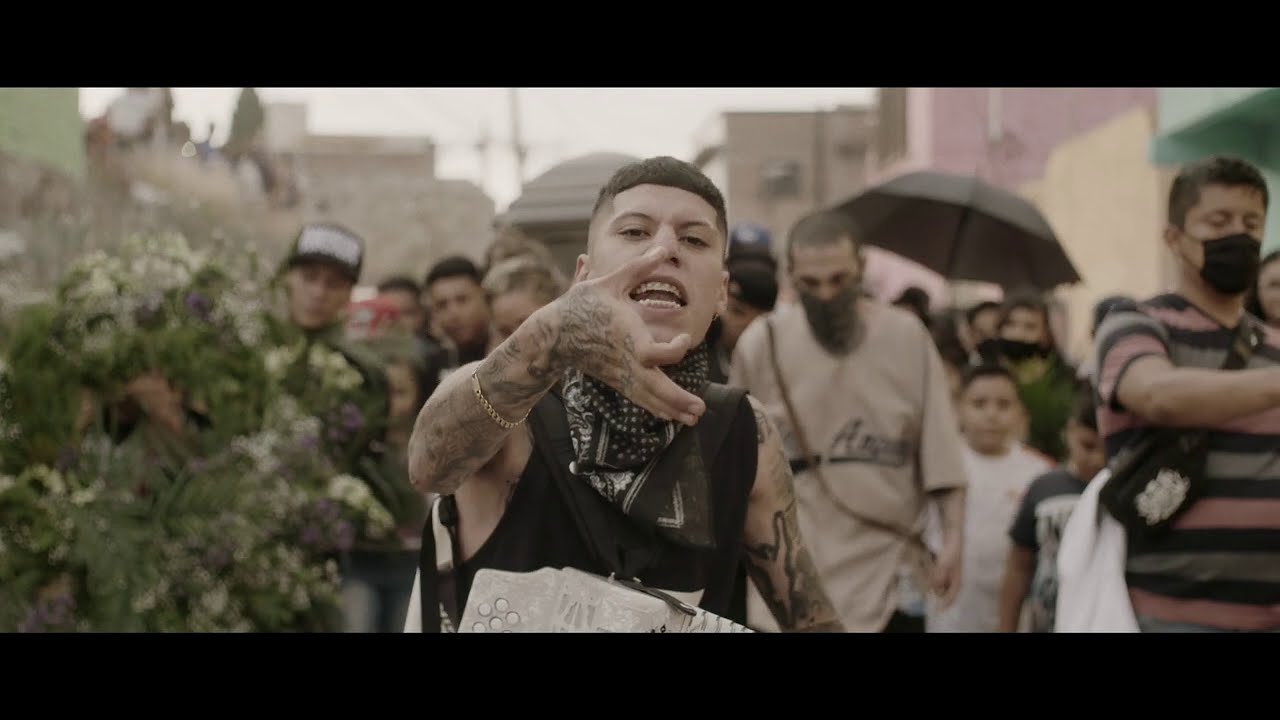 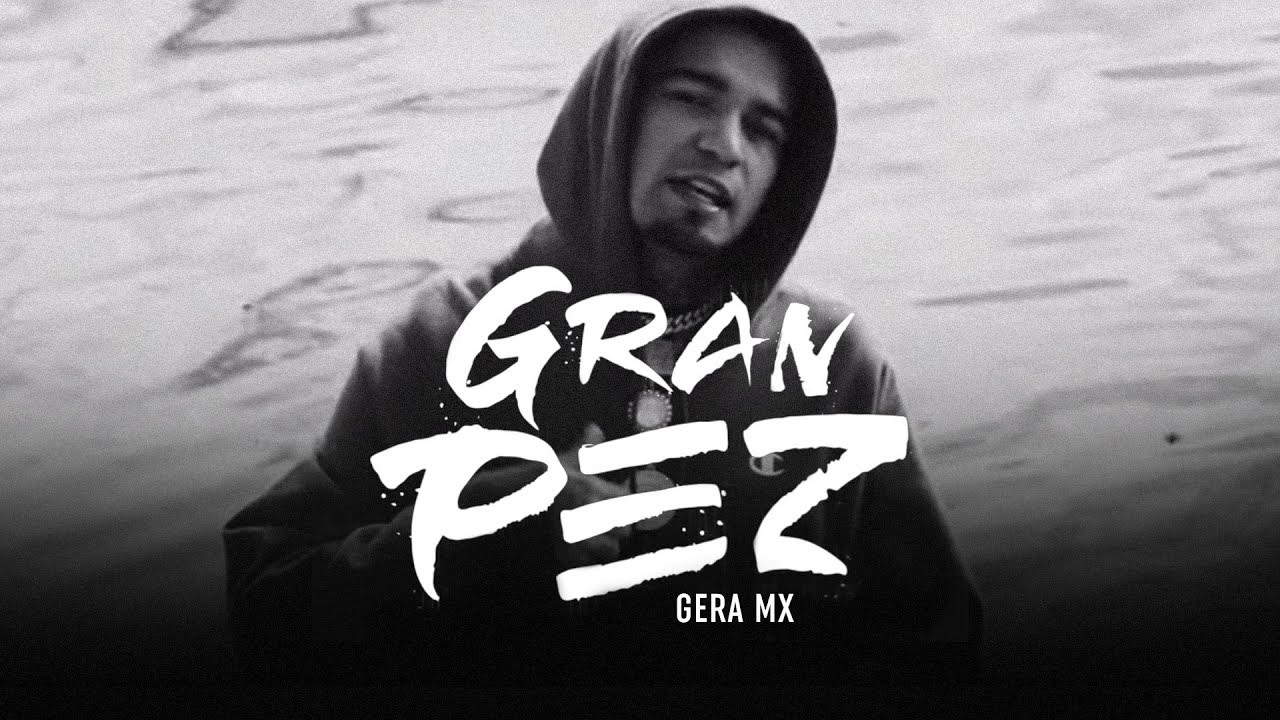 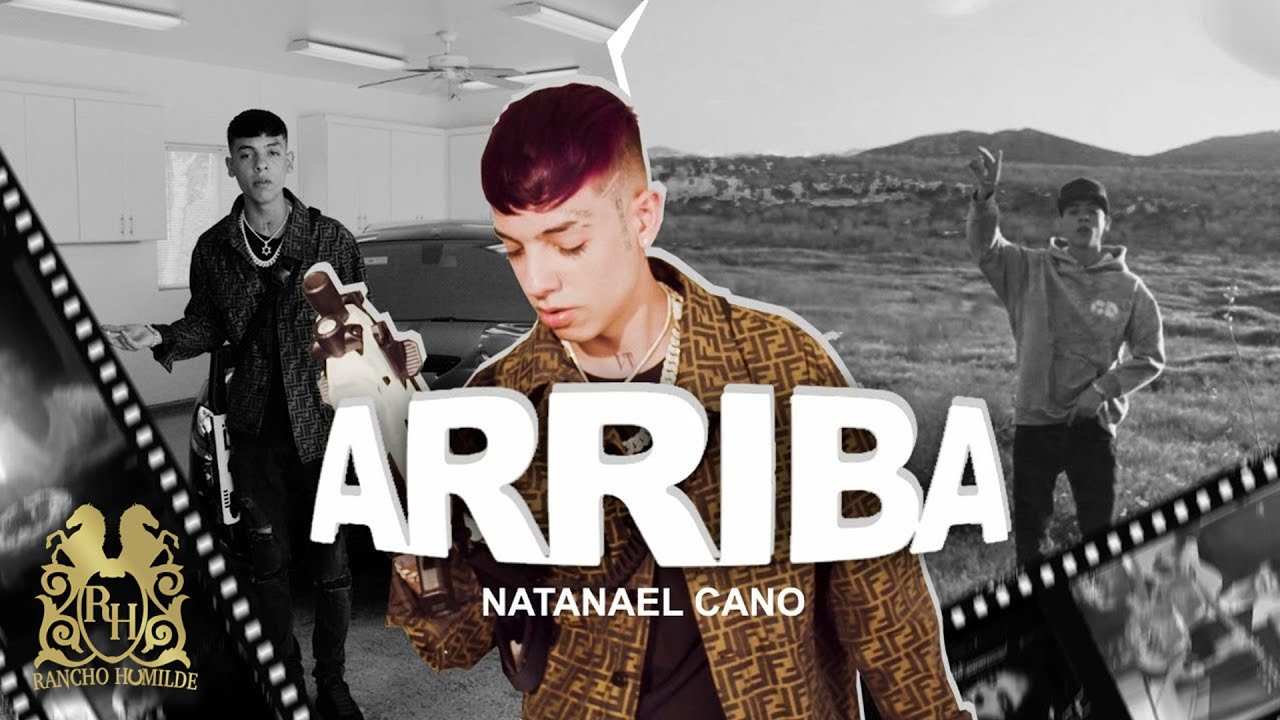 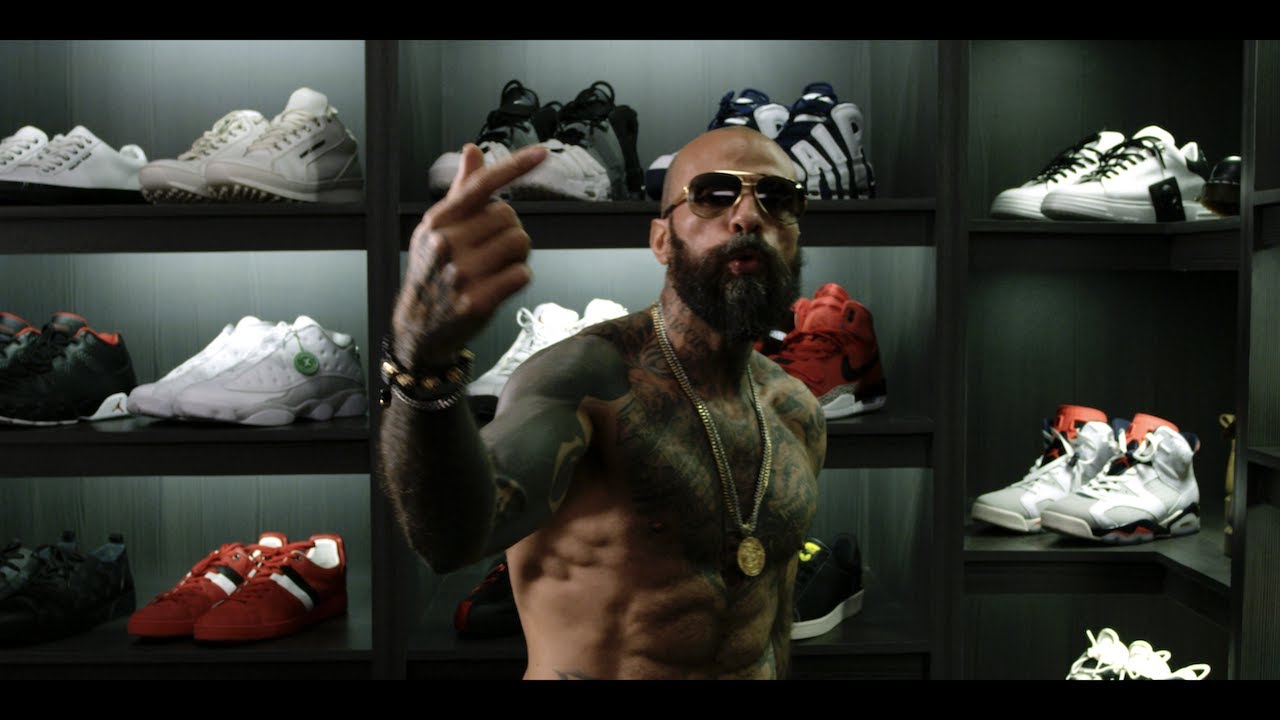 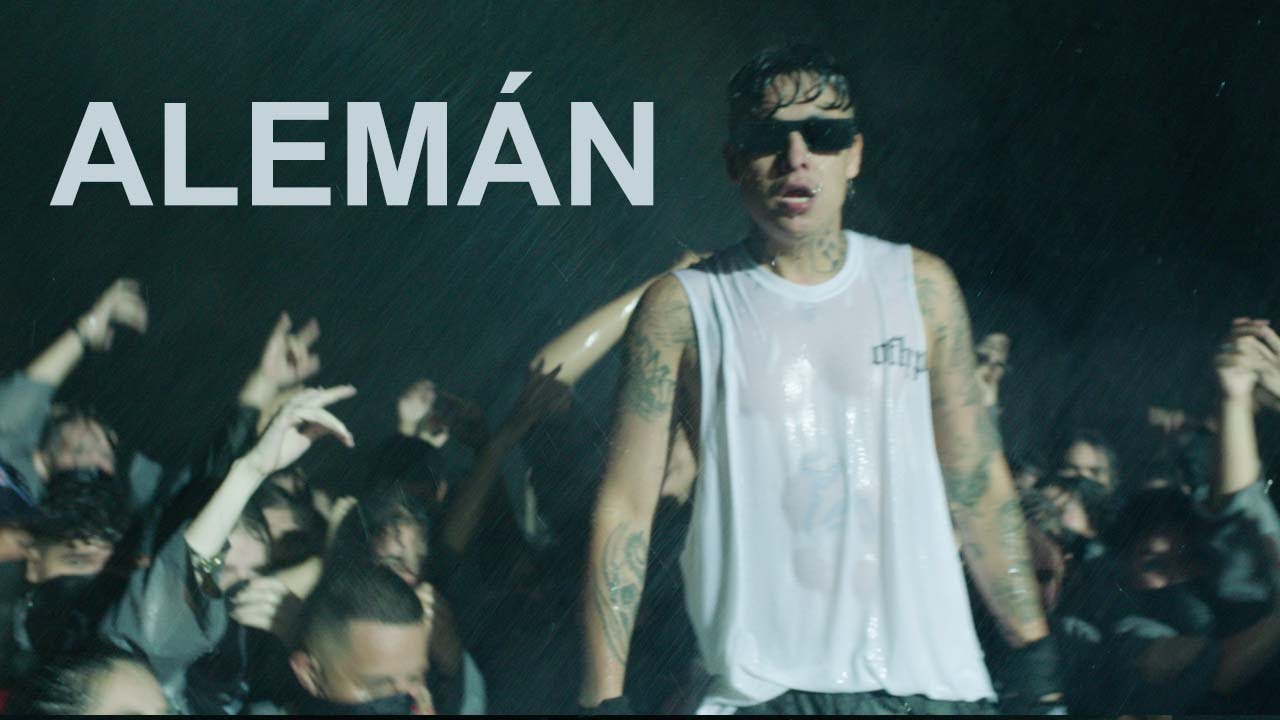 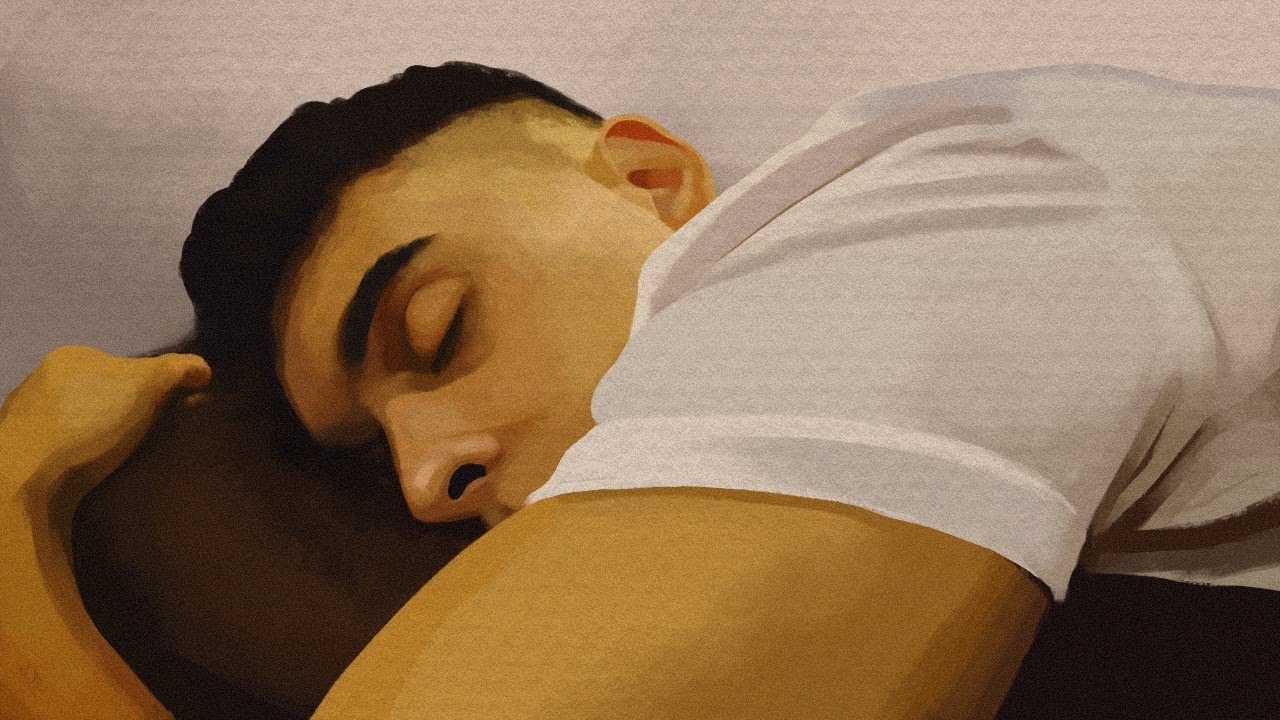 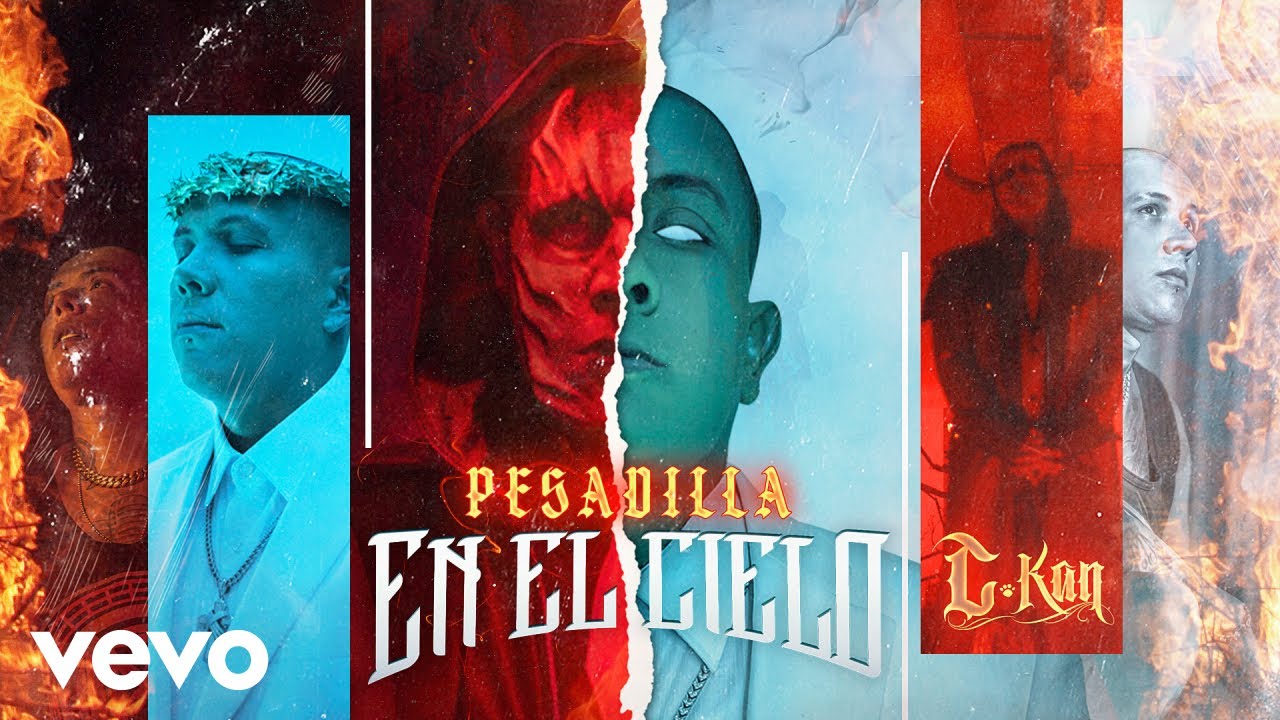 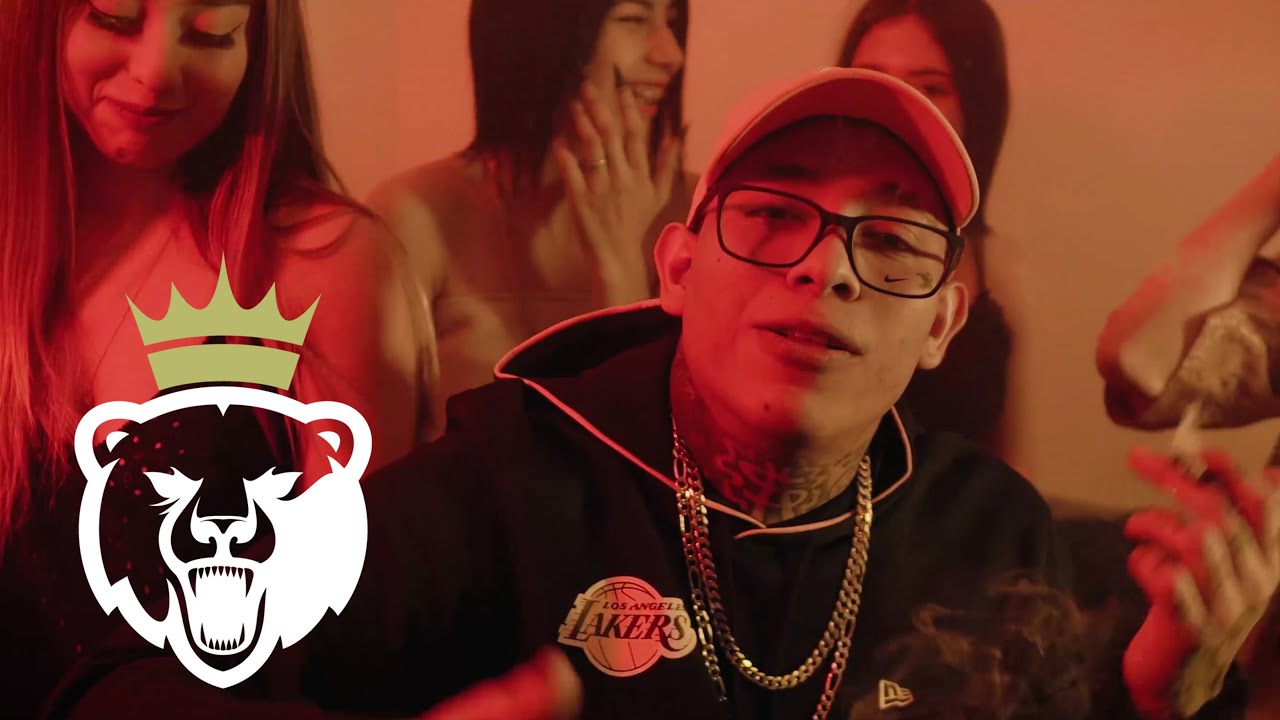 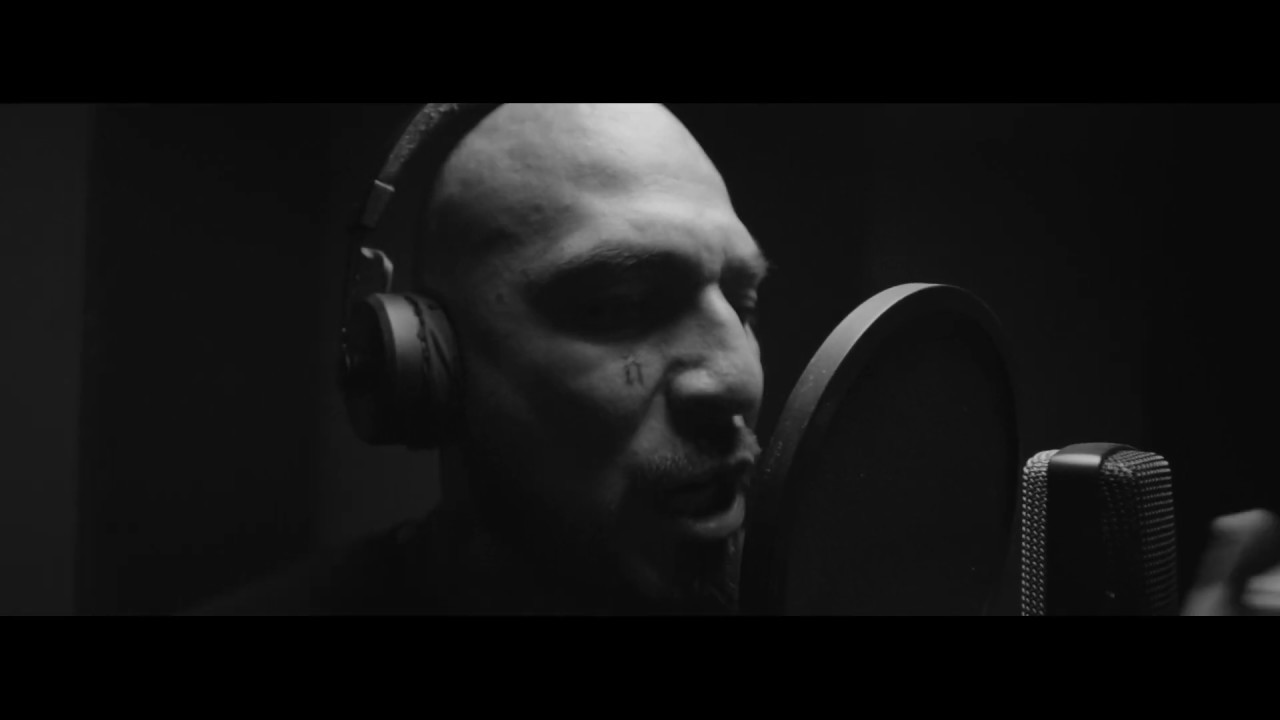 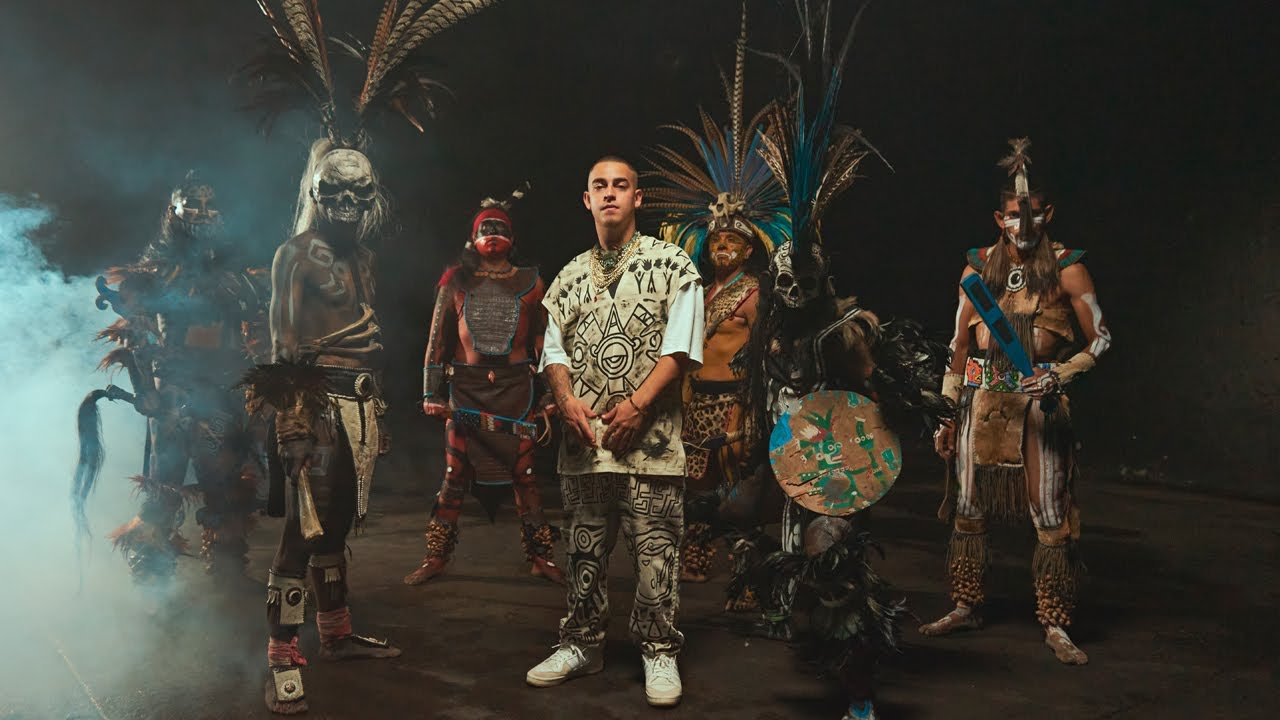 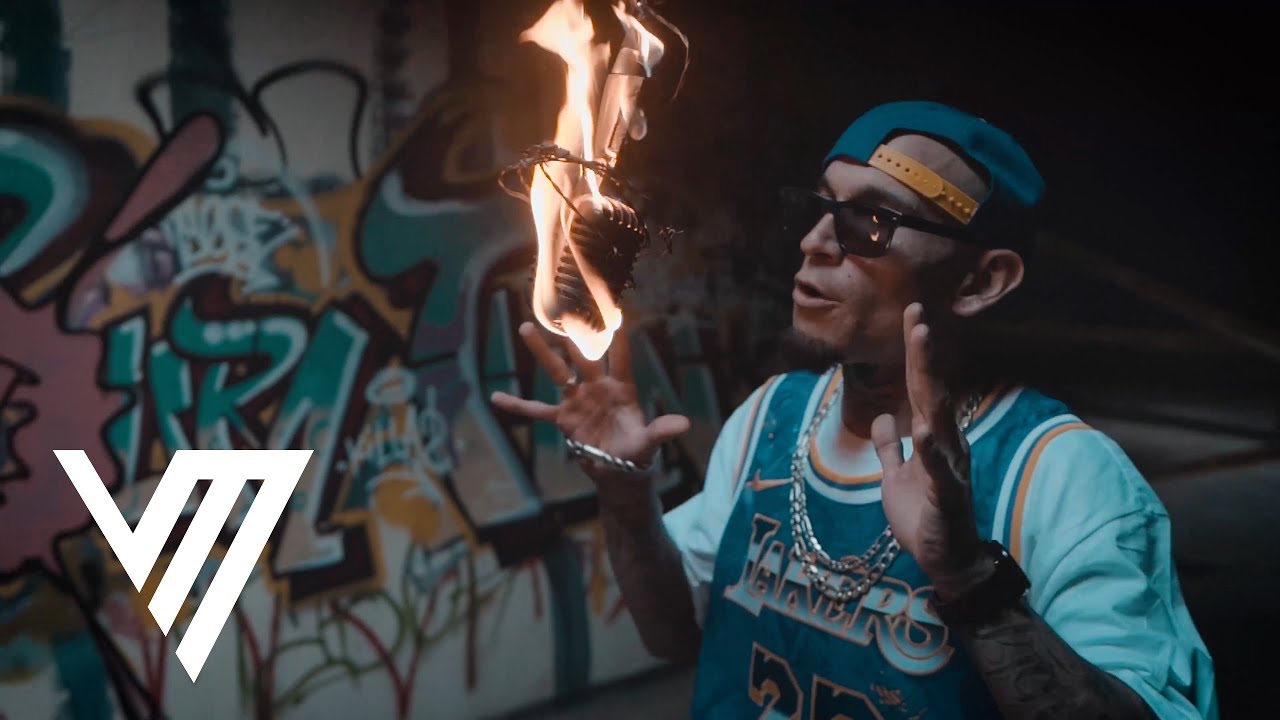 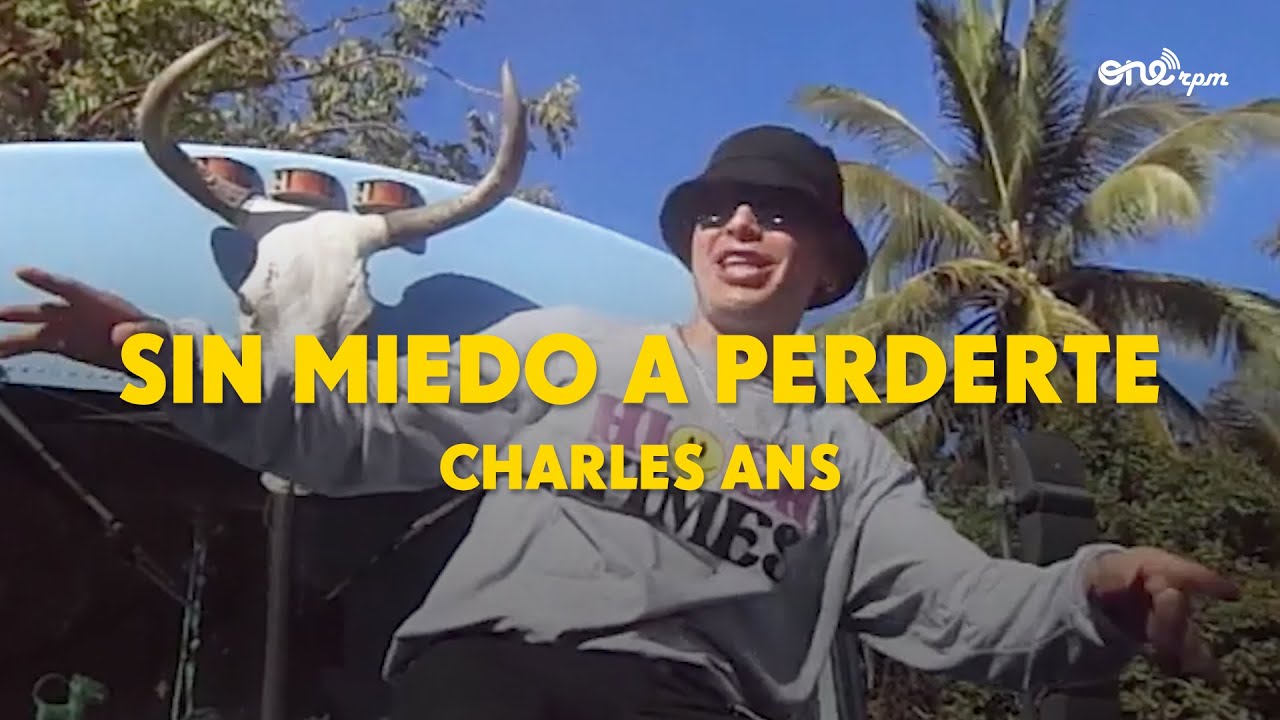 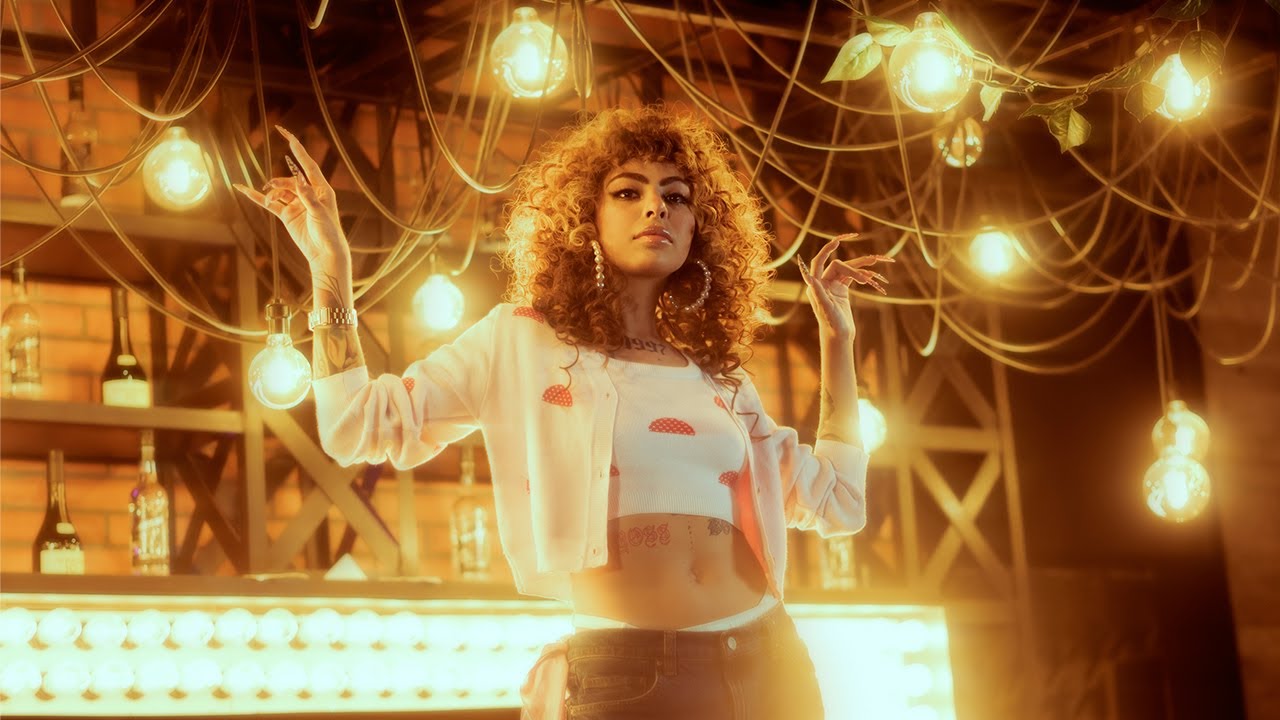 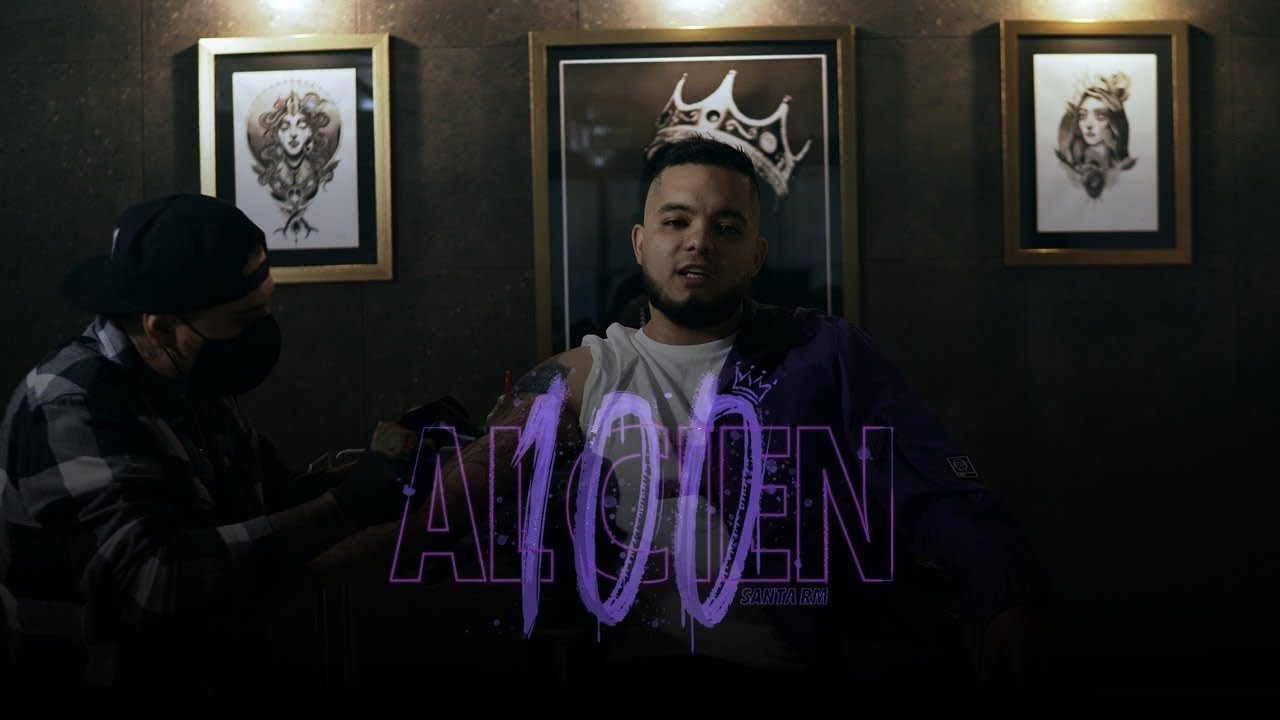 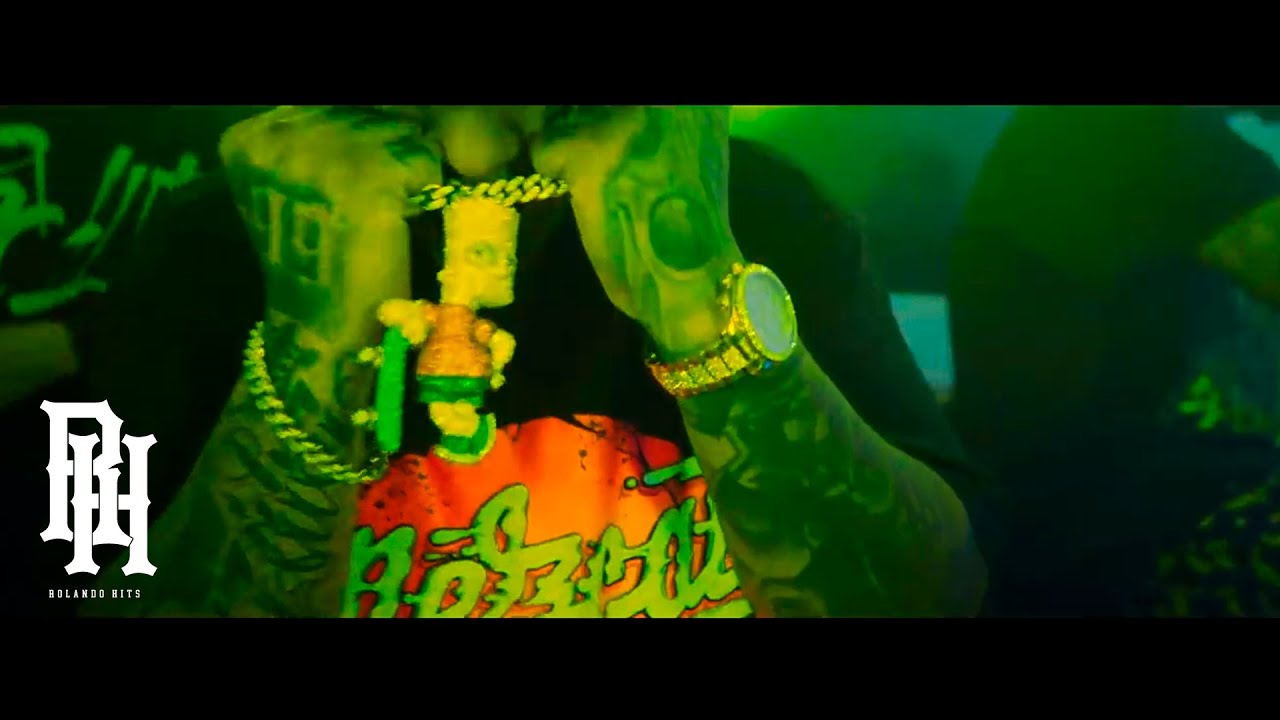 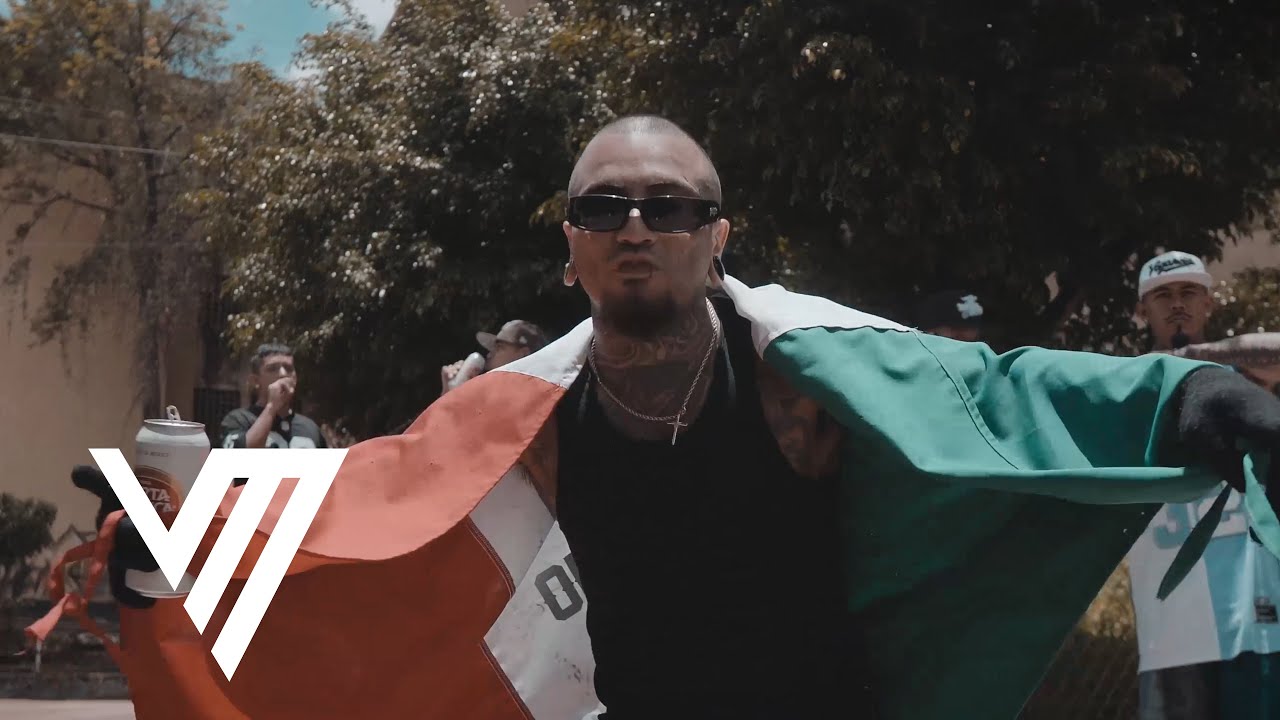 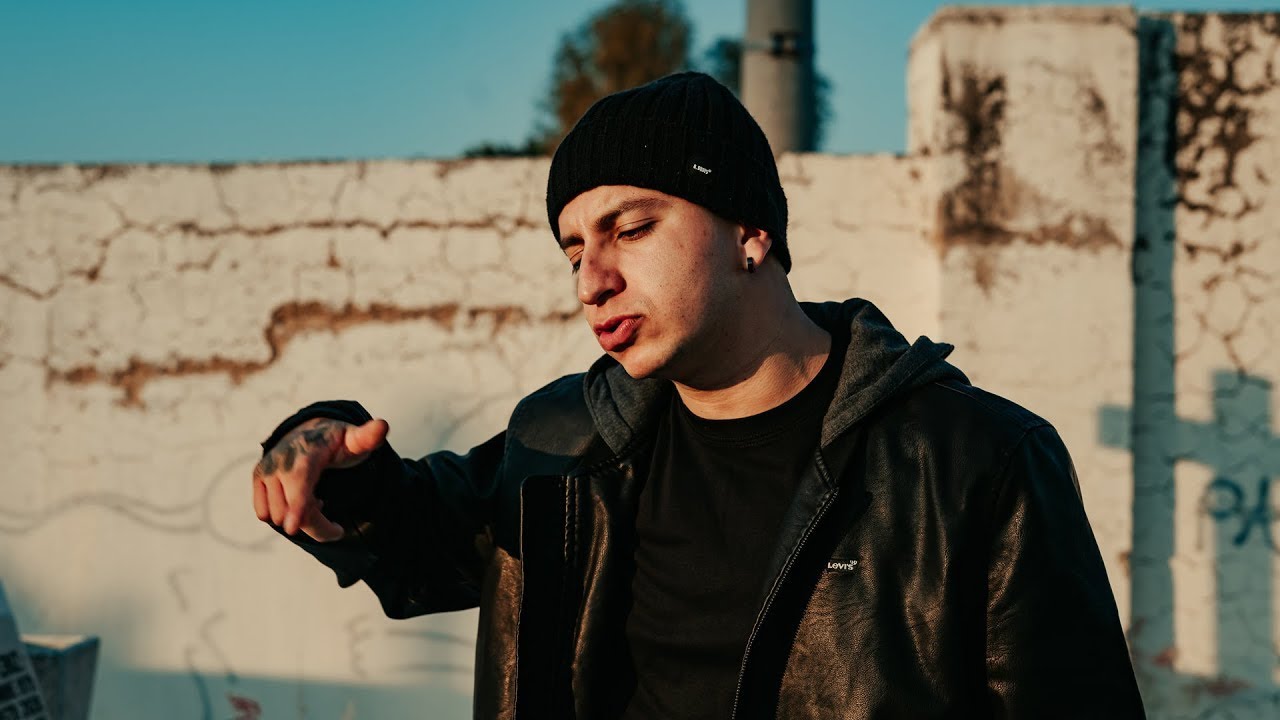 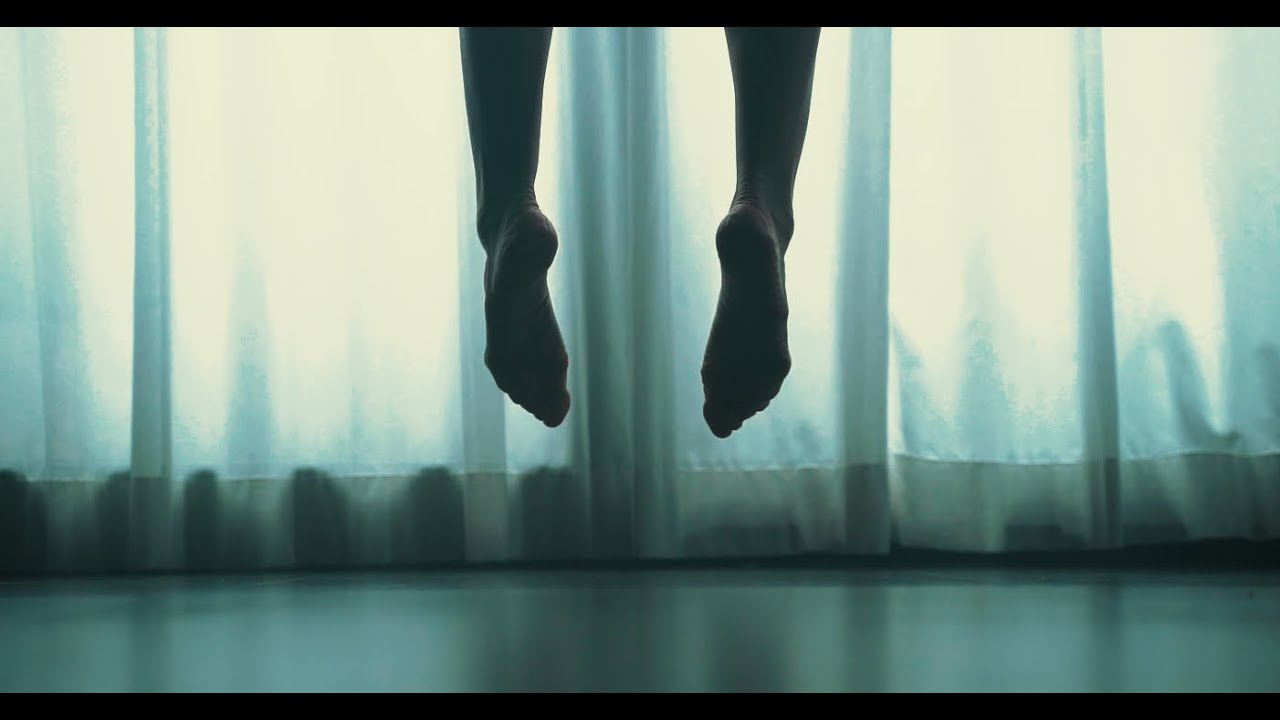 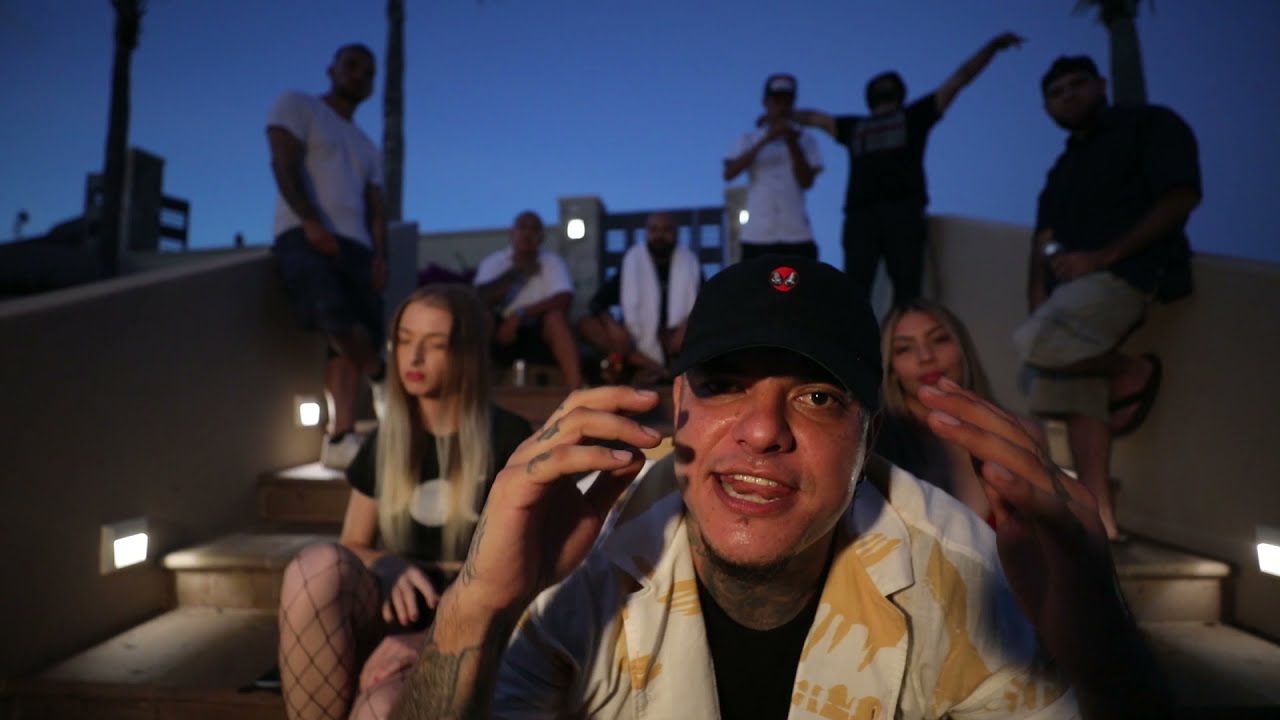 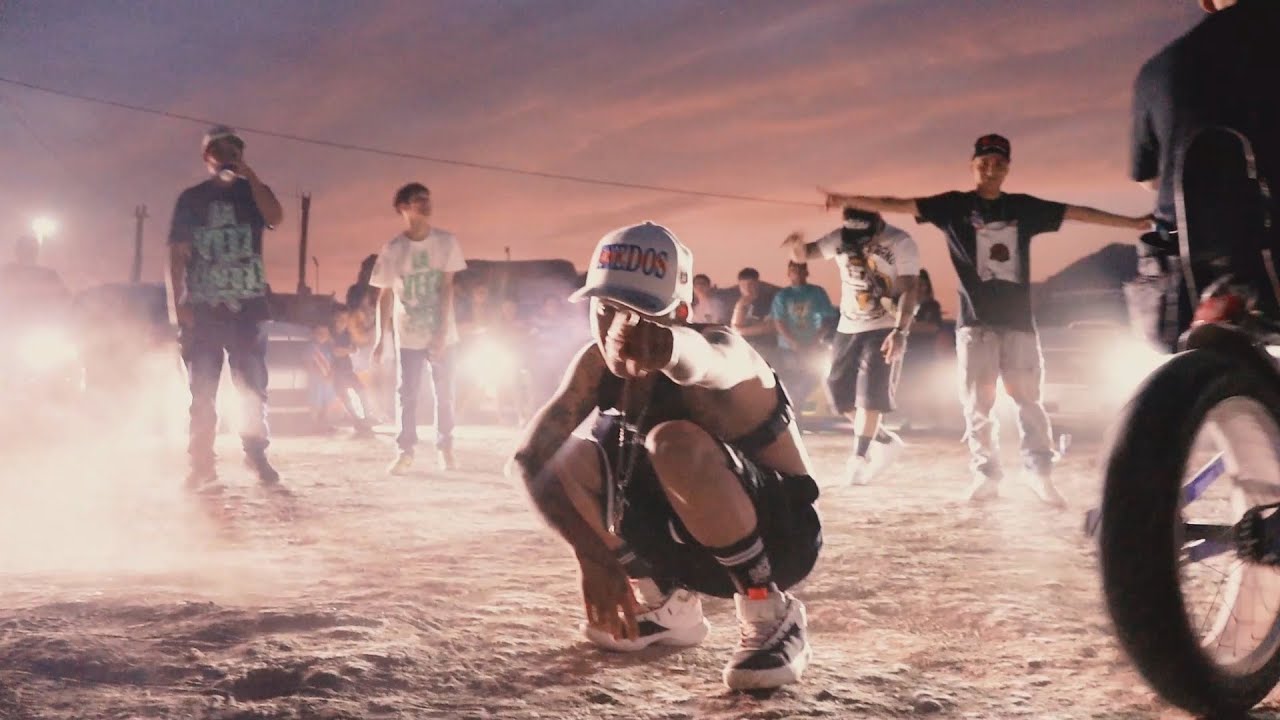 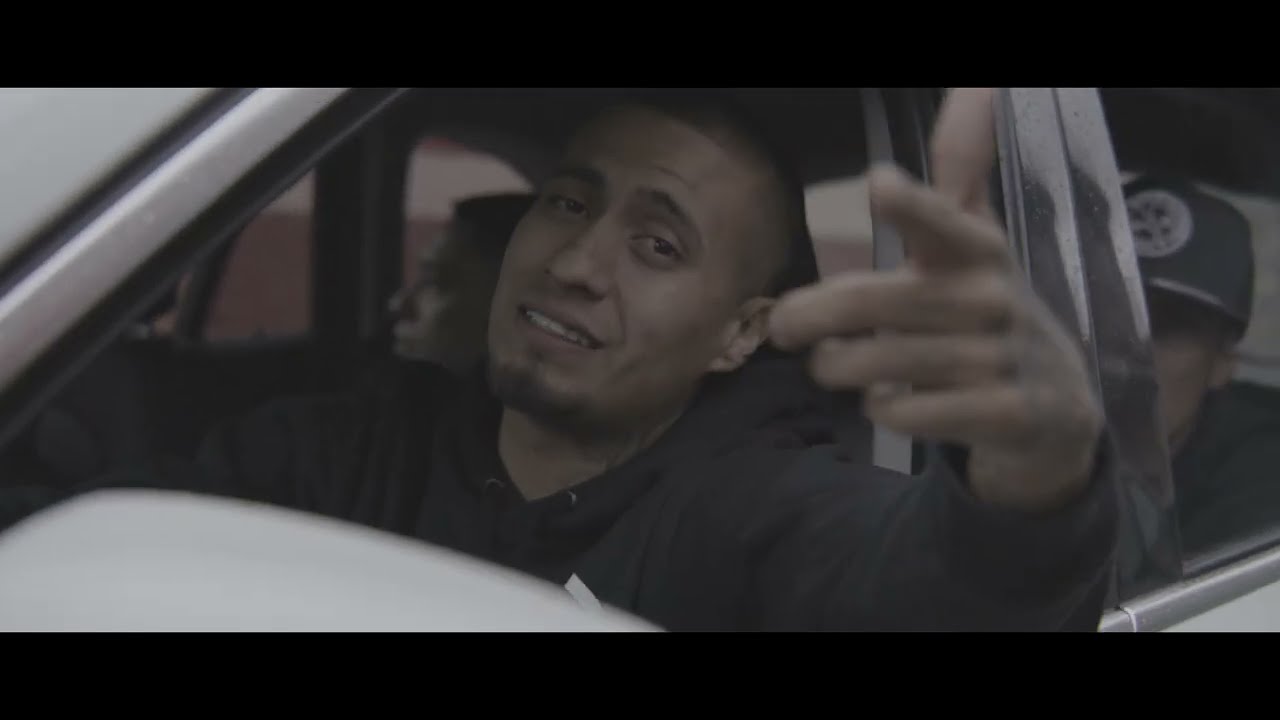 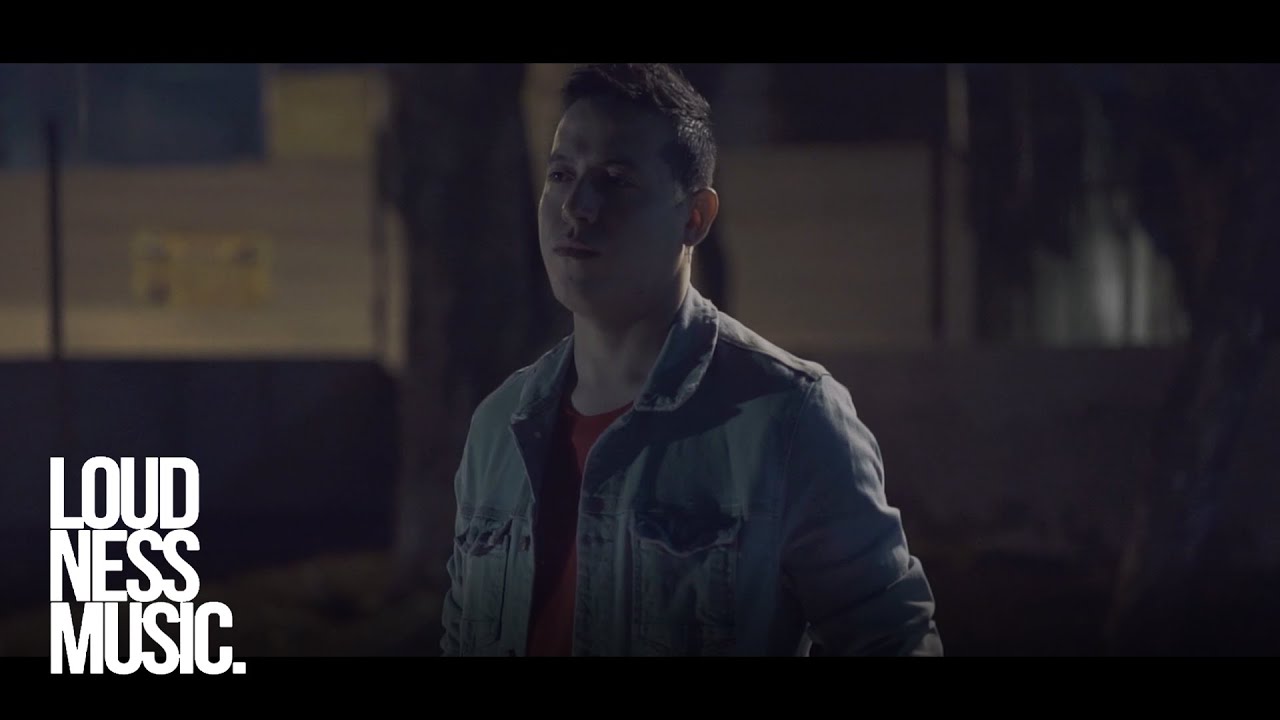 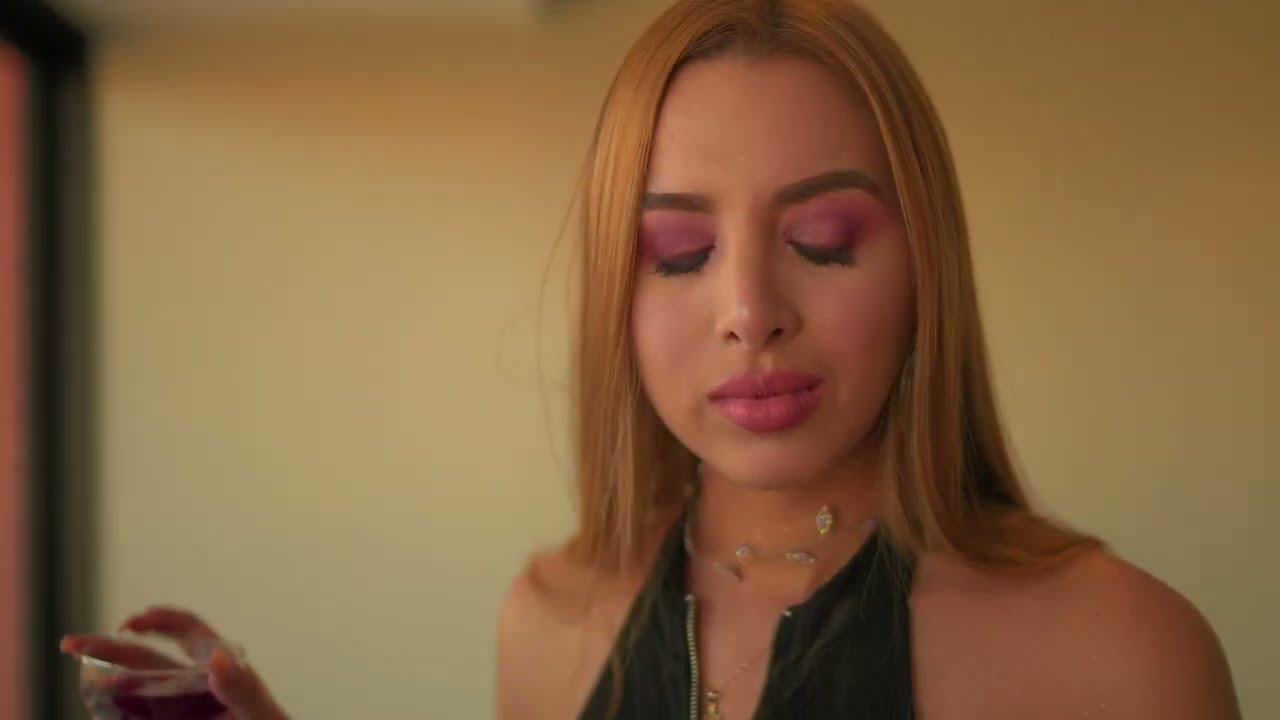