While South Korea has almost entirely dominated the music headlines through numerous of K-Pop stars and bands, there is a hidden secret within the country’s borders, a secret of gifted female Korean R&B artists. With Western culture influences, rhythm and blues in South Korea has been on a swift rise, despite being overshadowed by the popularity of K-Pop boy and girl groups that have recently grabbed the world’s attention.

Among the top Korean R&B female singers has been artist HwaSa. Former leader of K-Pop group Mamamoo, HwaSa starred in her role as a key member of one of the top K-Pop bands during their run. Switching gears into a solo career by 2018, HwaSa has now become the most standout talent of female Korean R&B artists. Arguably one of South Korea’s most notable stars and often praised and highlighted by dozens of achievements, HwaSa’s pop stardom has been a major contribution to the growing market of R&B music in South Korea.

While HwaSa often steals the spotlight, her success should not eclipse the lineup of talented female Korean R&B singers. A roster of singers like veteran LeeHi, who often experiments with various sounds, from jazzy rhythm and blues to soulful ballads. Artists like Hyolyn, a veteran star that has been winning fans over with her exuberant style of music. Pioneering women like Jamie, who has been breaking through the barriers of Korean music since her early days as a teenager.

A lineup of gifted singers that ranges from the smooth and chill sounds of Suran to the ballads of one of Korea’s most successful pop artists to date, Yerin Baek. A selection of seasoned female Korean R&B artists like Kwon Jin Ah, Moon Sujin, Hoody and SOLE who have all conquered all realms of the rhythm and blues sound, each adding their own unique ingredients into the Korean R&B music scene.

Alongside the veterans are a slew of newcomers, each showcasing absolutely no limitation on their artistic abilities. Singers like BIBI, SAAY, Seori, and meenoi are among the top rising stars of South Korea. All unique and all offer something separate from each other with creative skills that stand miles apart from other Korean R&B female singers.

With the uptick in popularity of rhythm and blues music and K-Pop becoming a powerhouse in the world’s music scene, R&B music in South Korea has only just begun with a future that seems almost destine of becoming the world’s next sensation in entertainment. 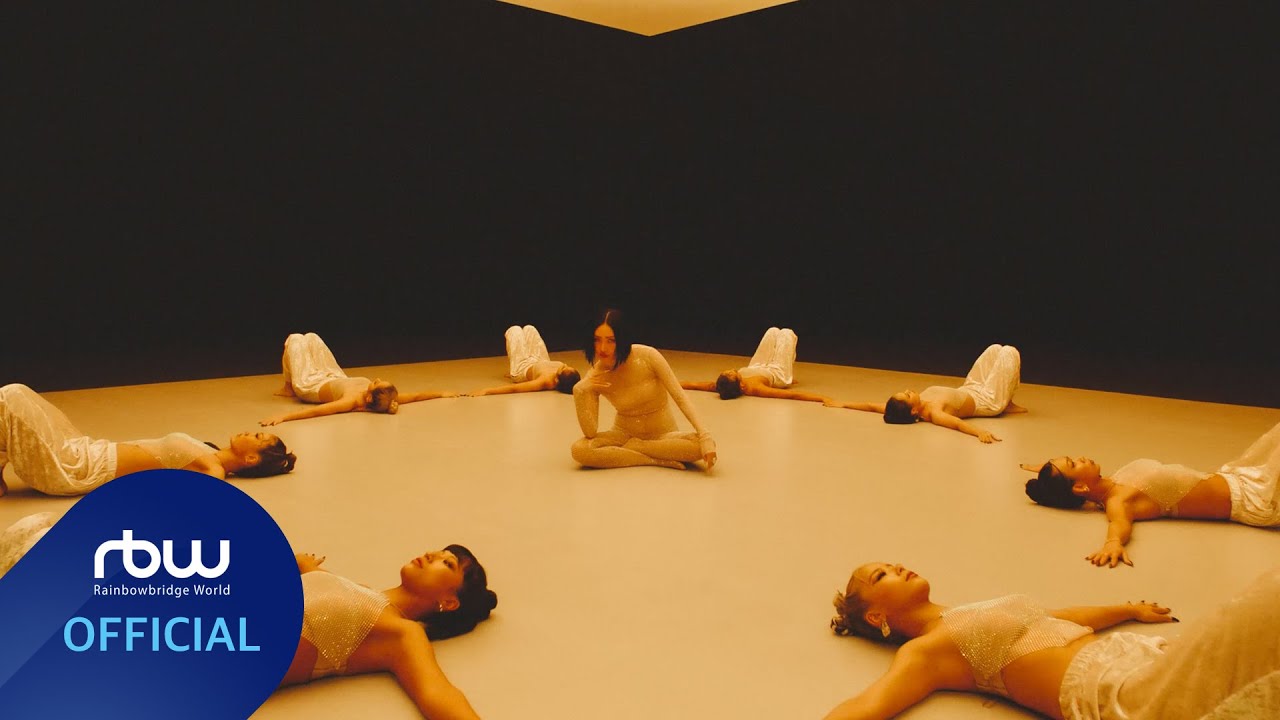 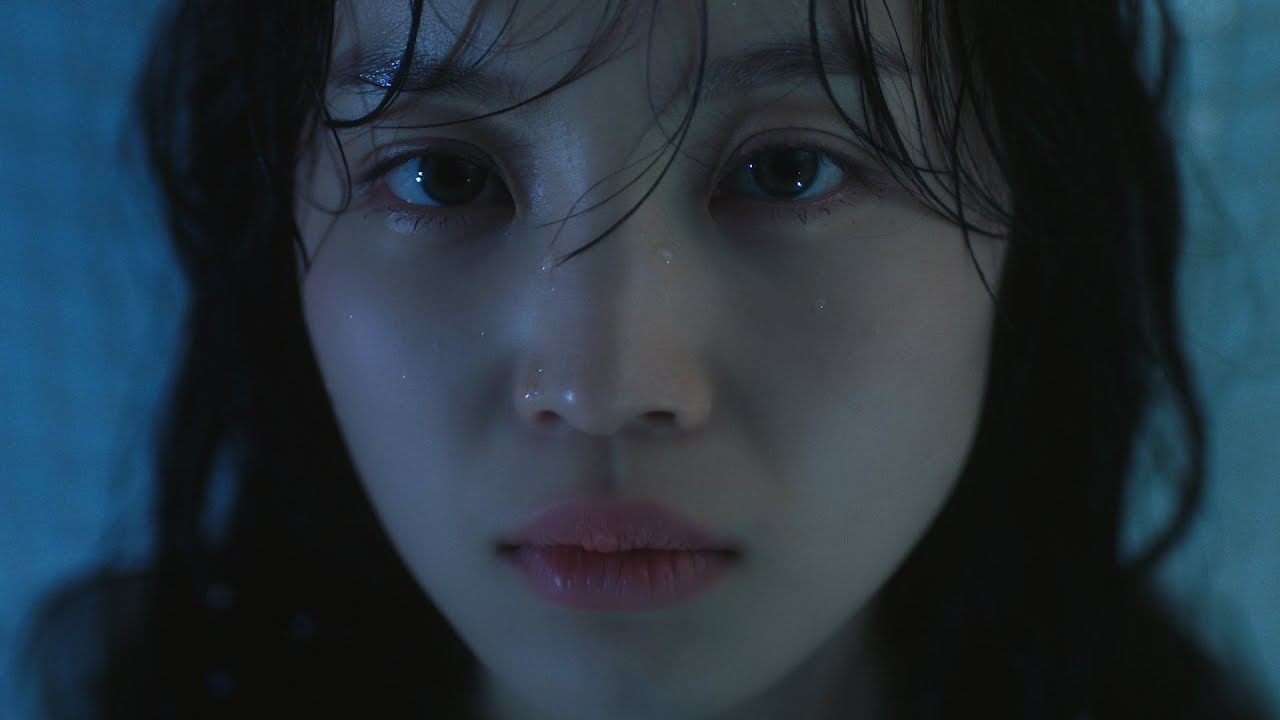 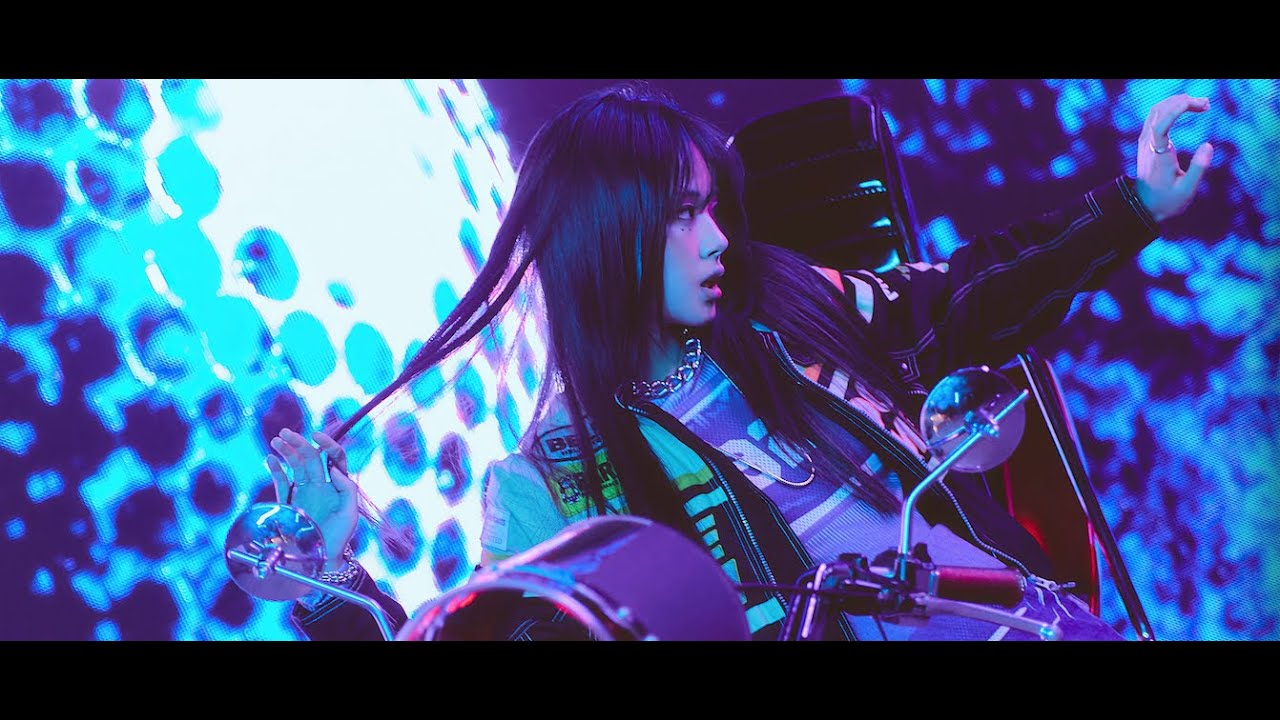 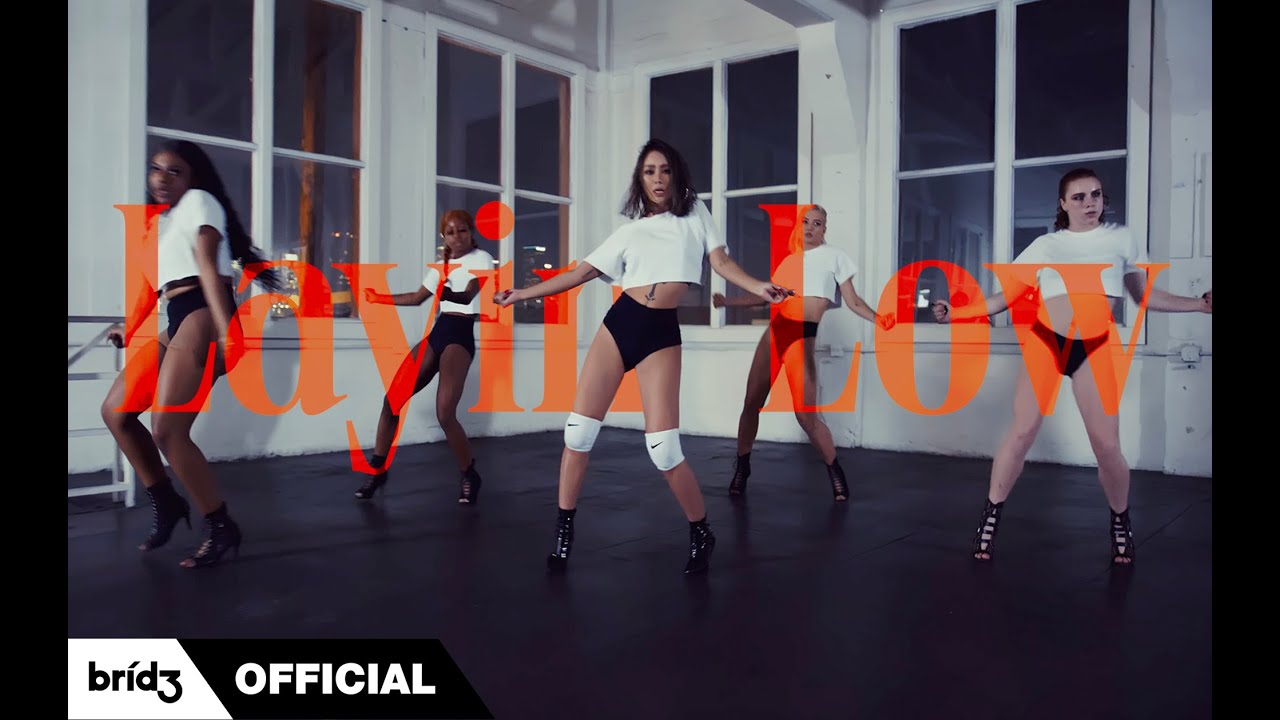 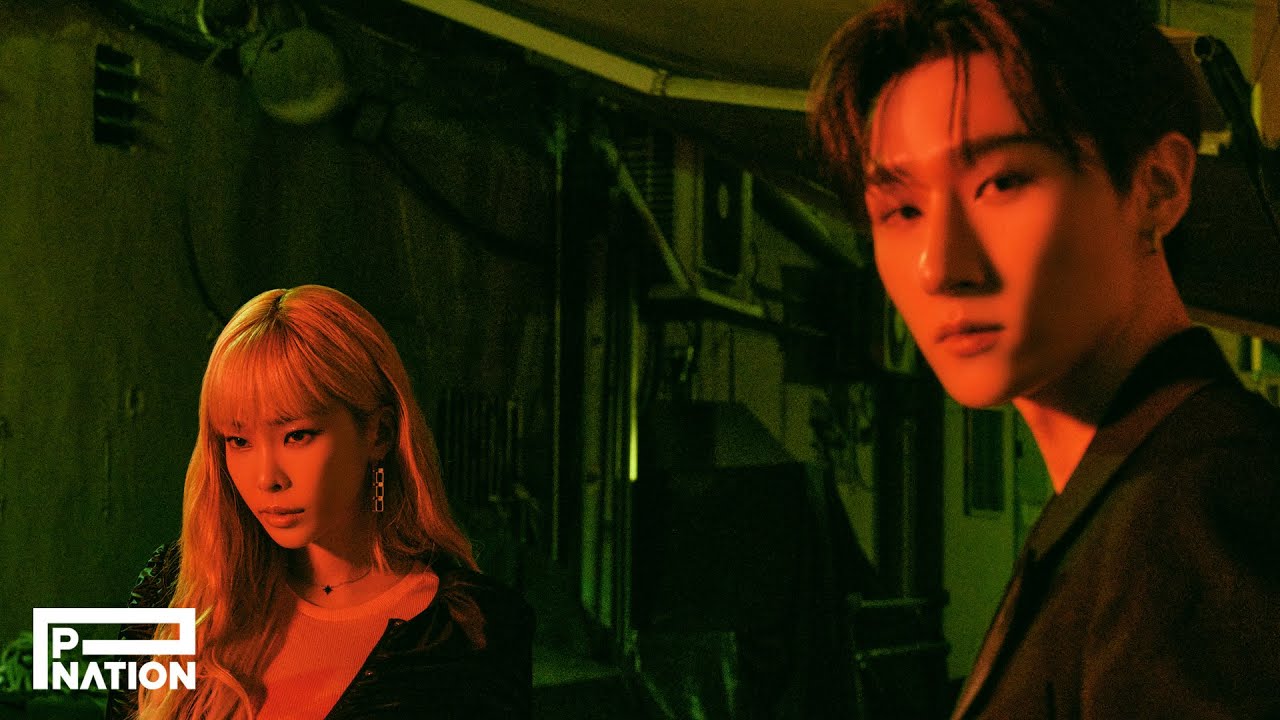 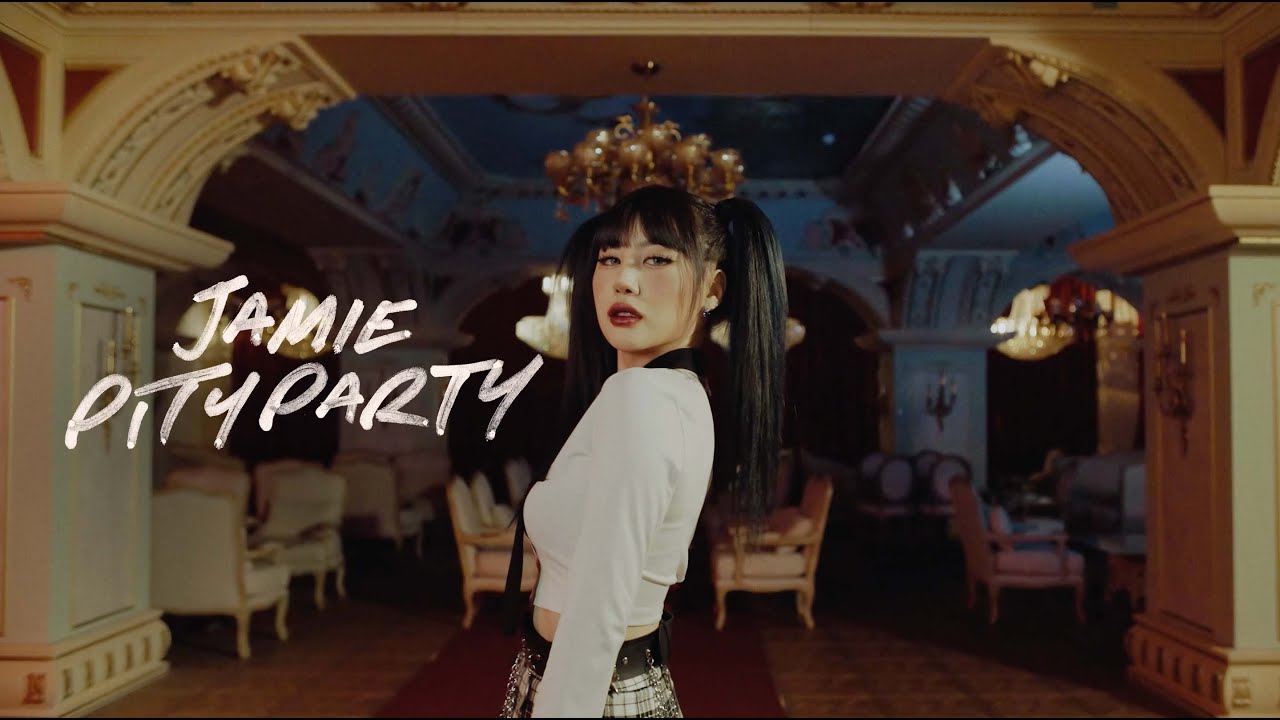 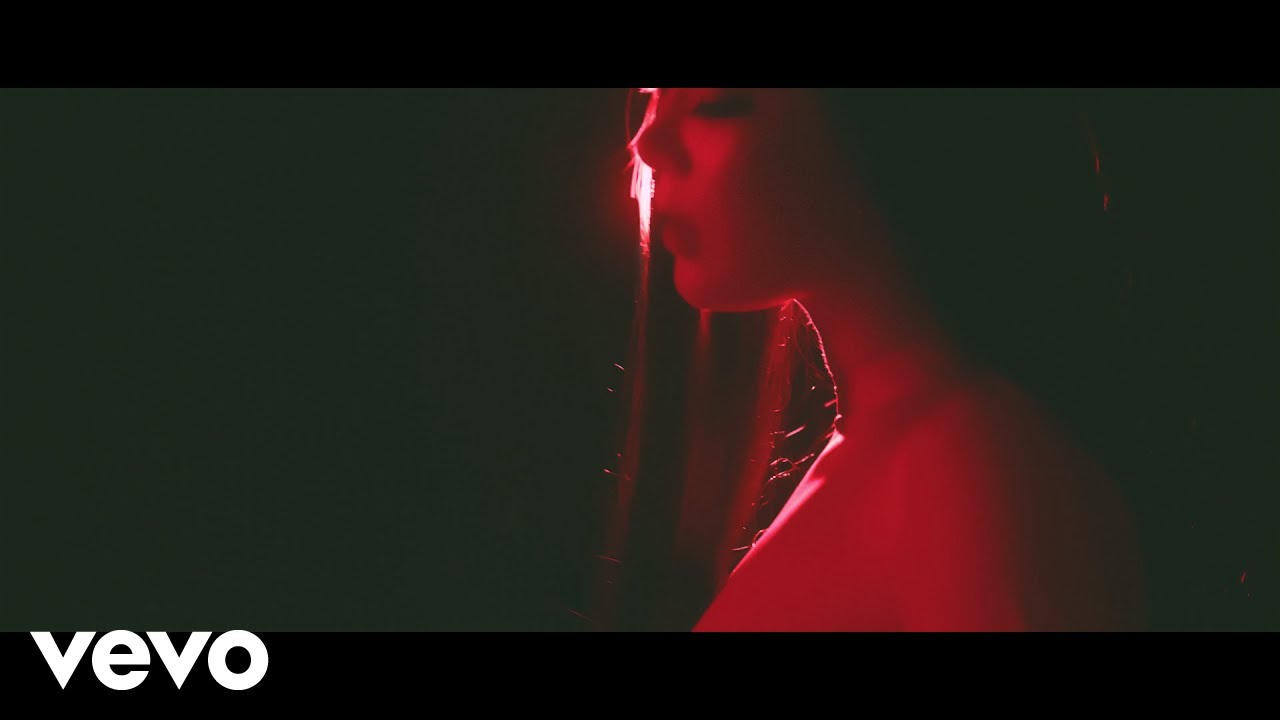 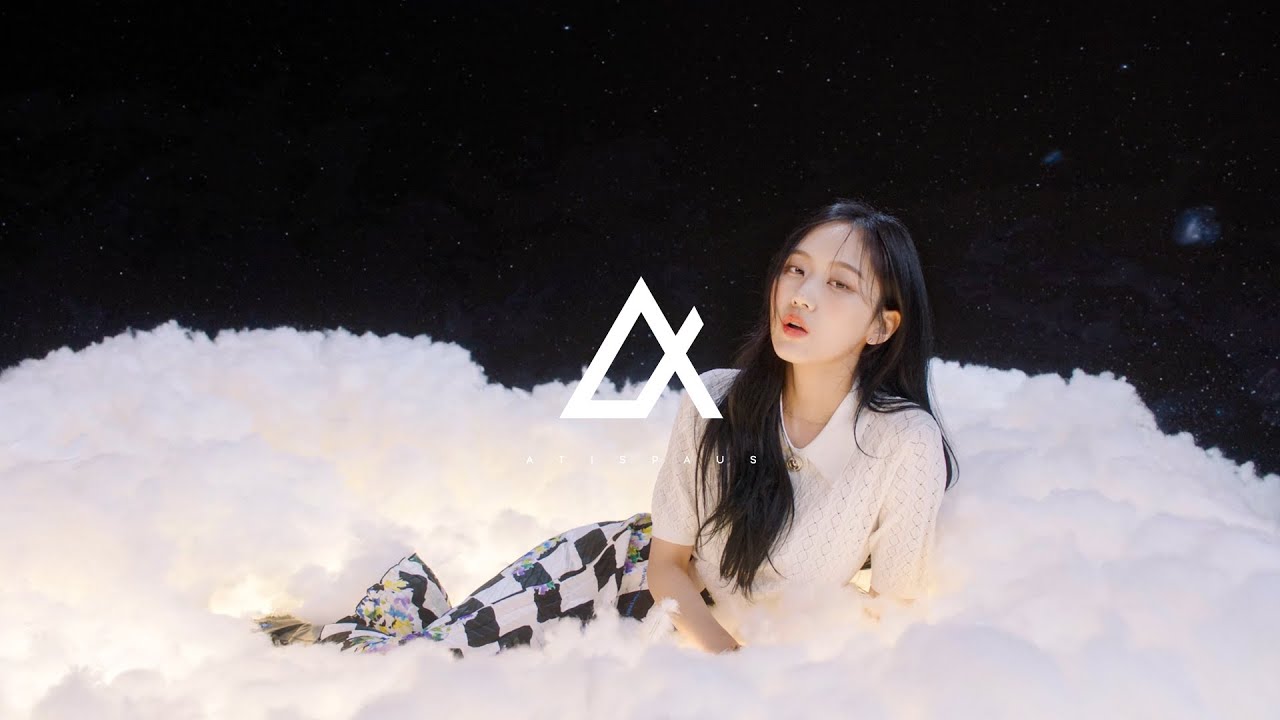 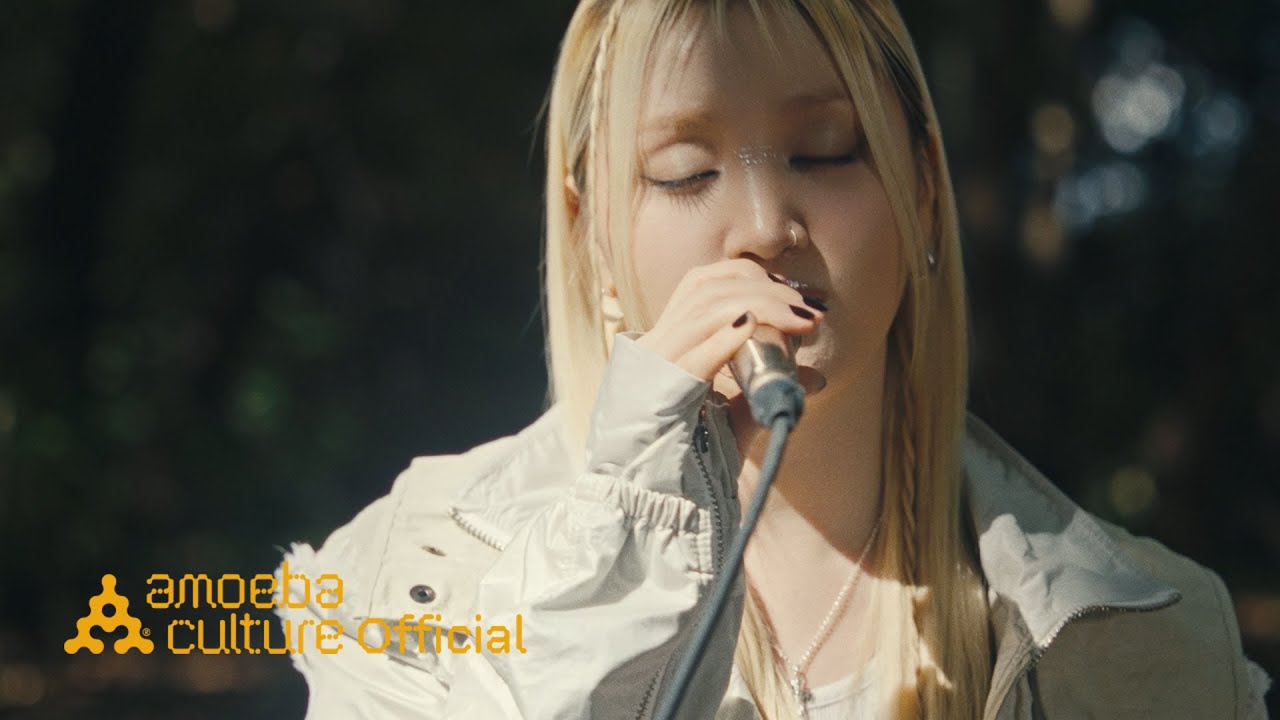 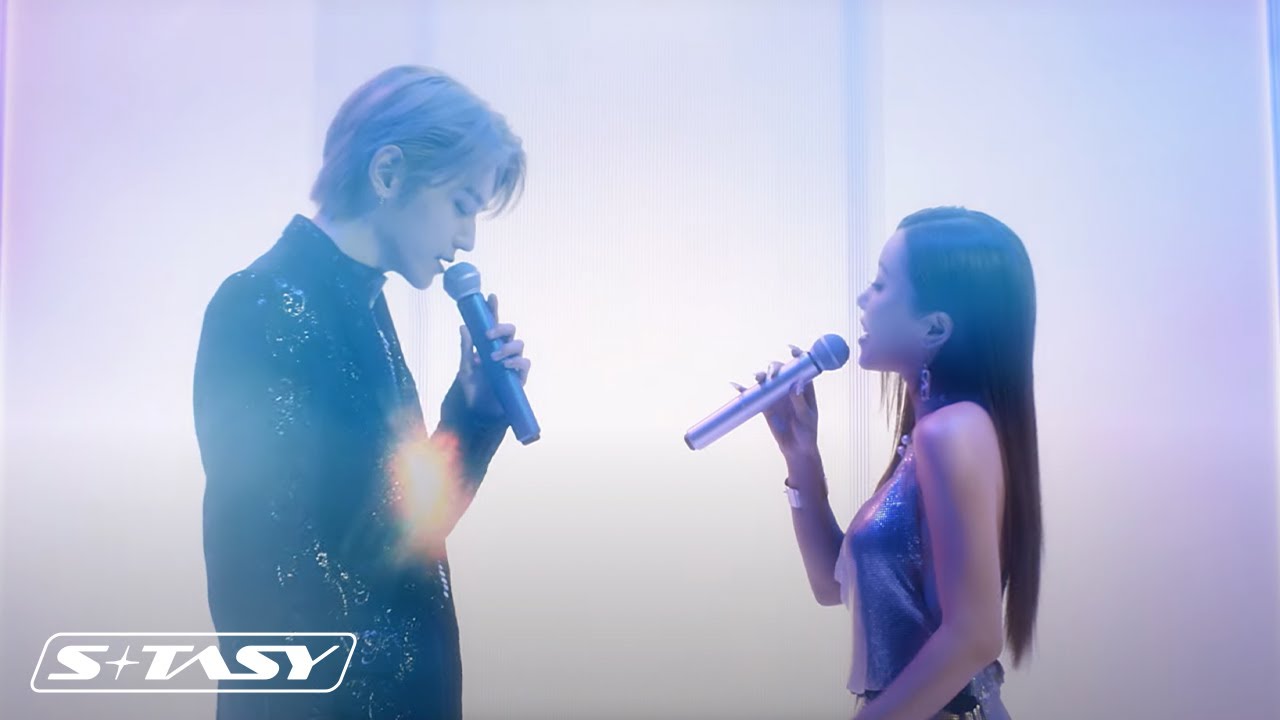 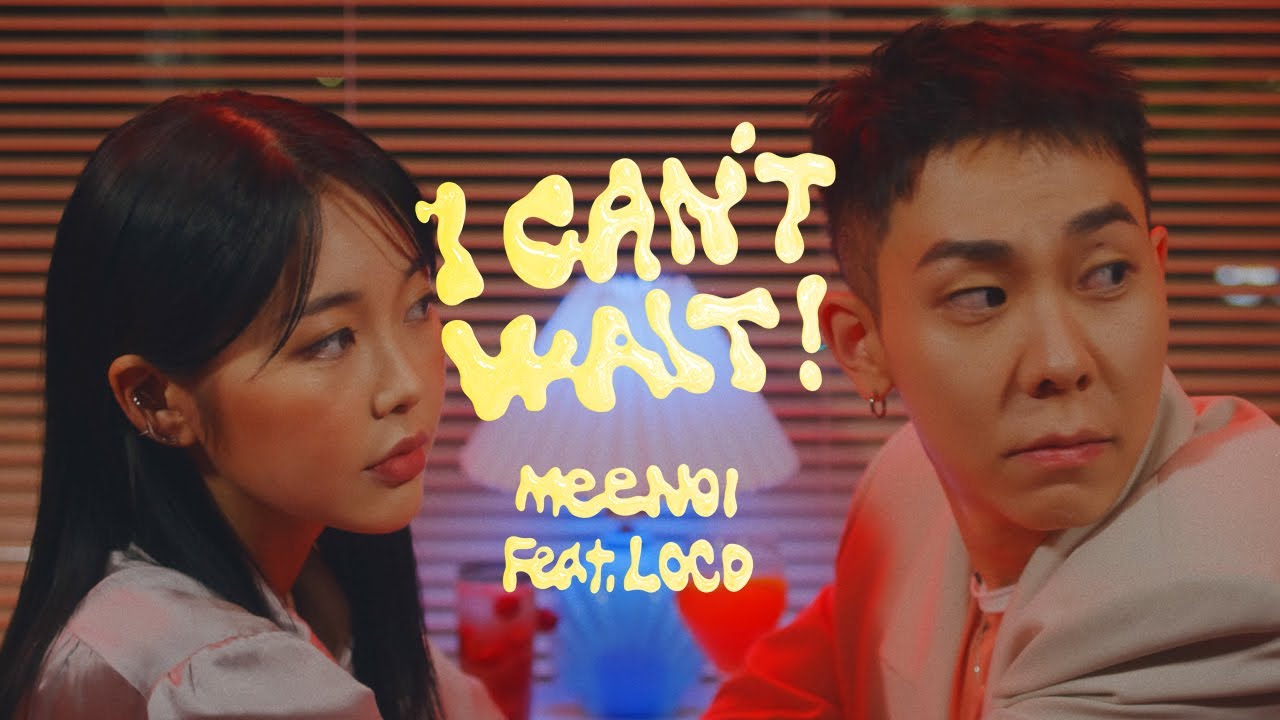 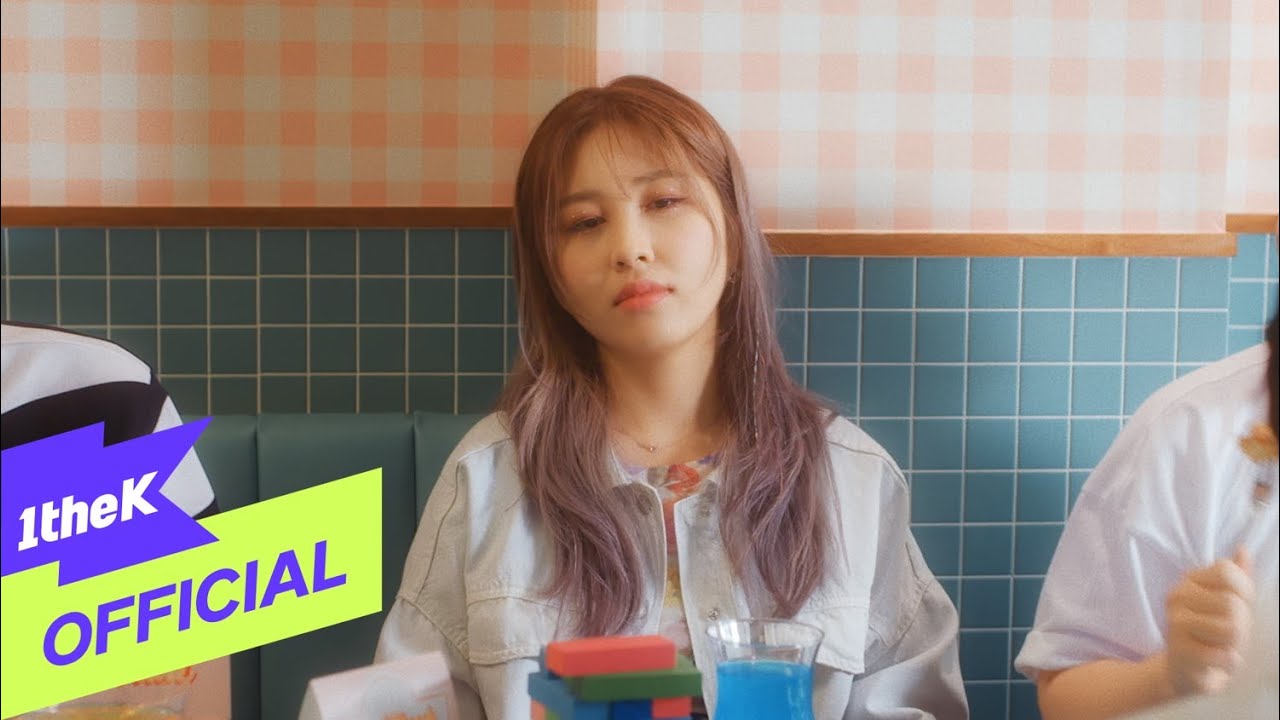 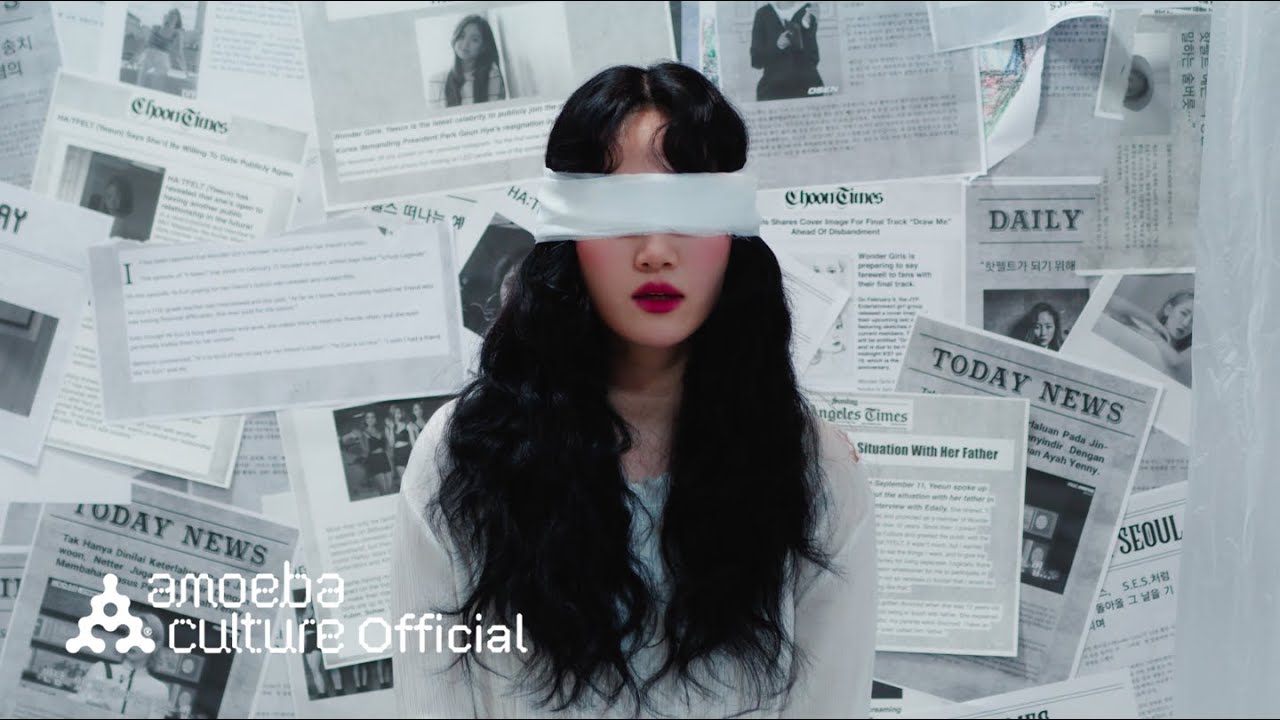 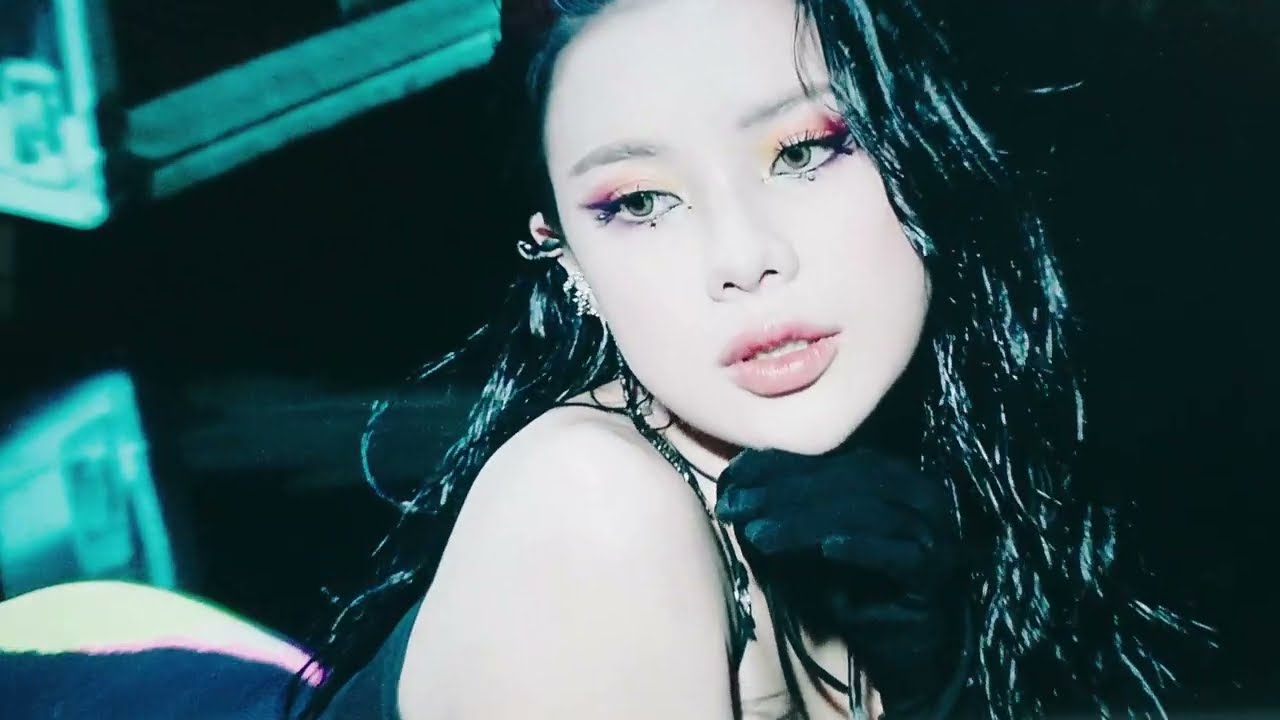 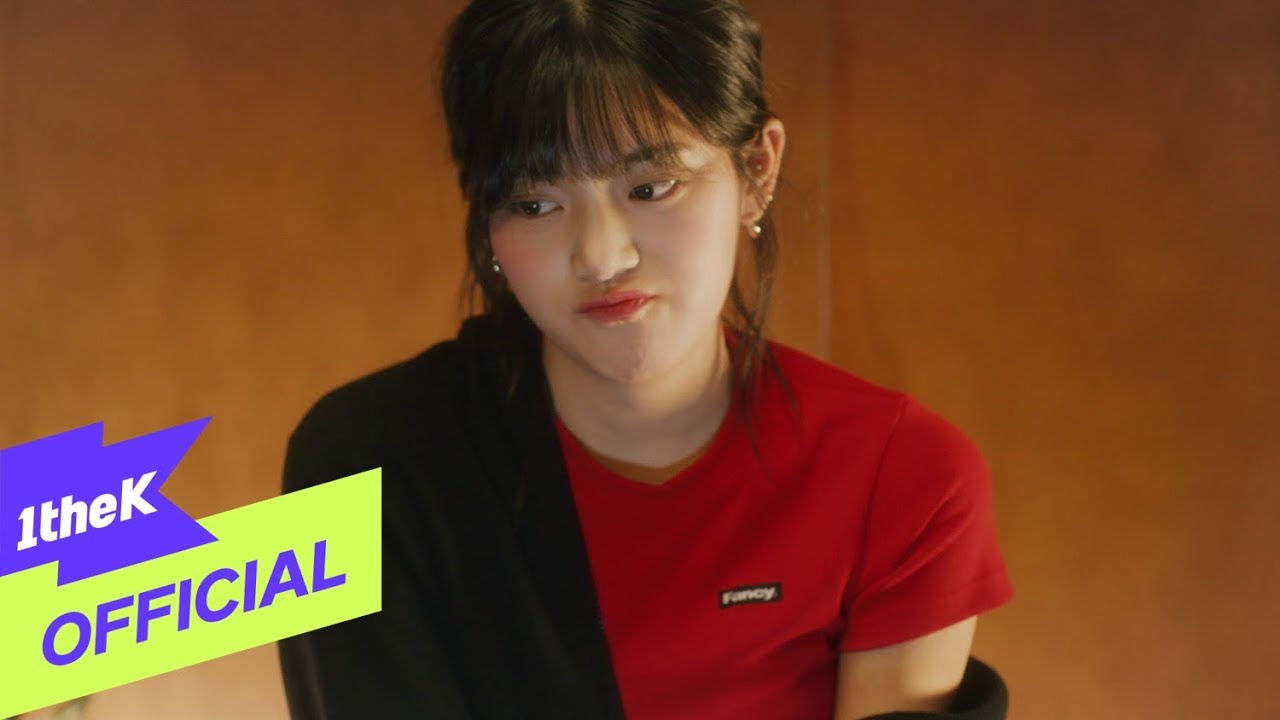 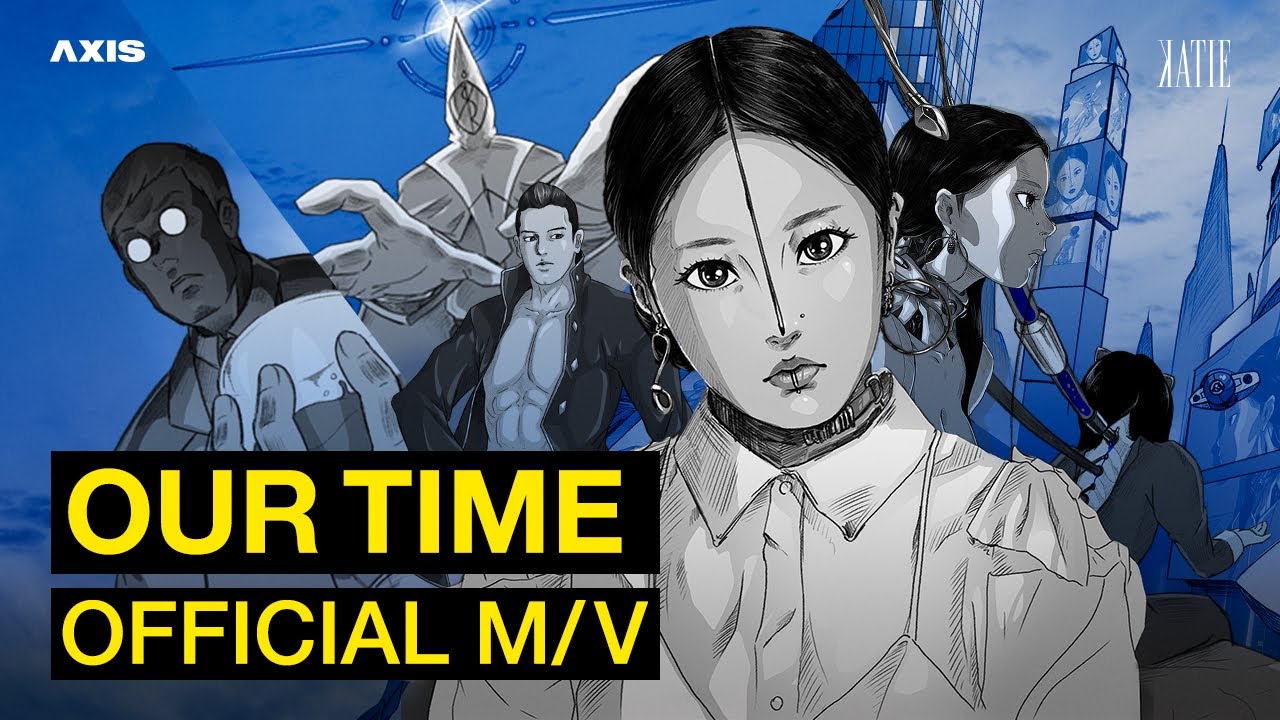 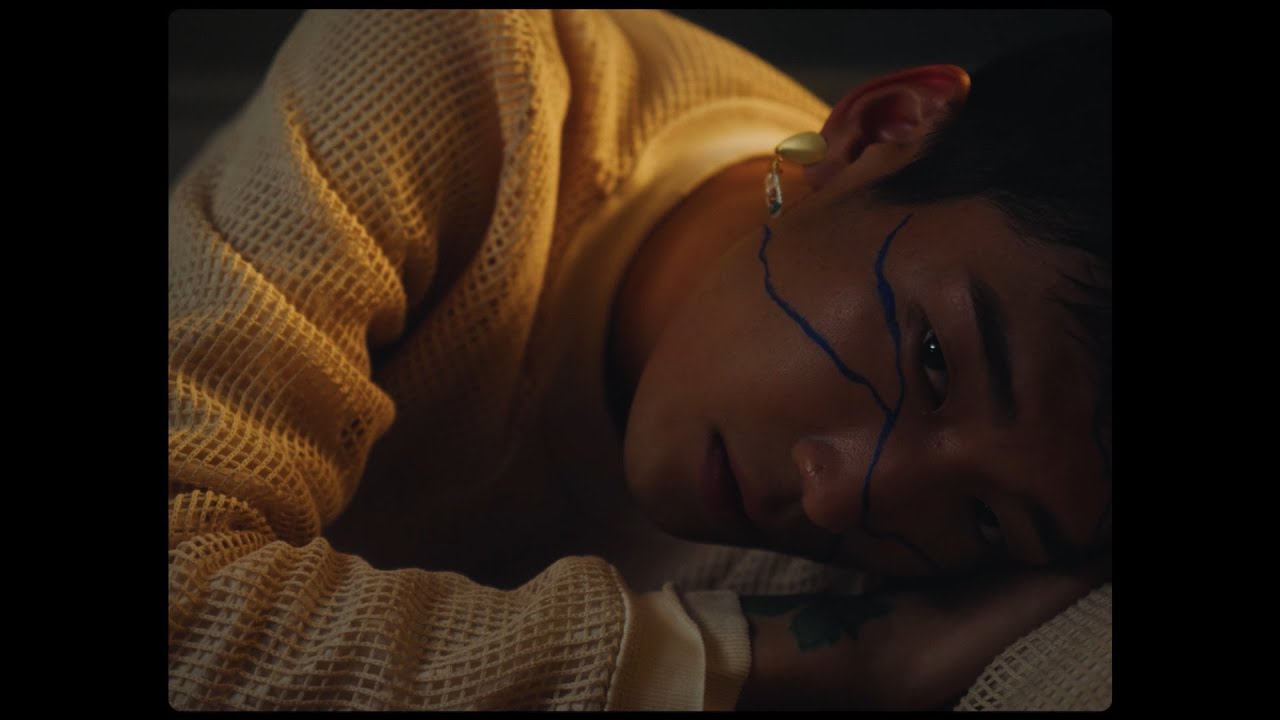