As world of Asian hip hop is growing, in Southeast Asia Malaysian rappers have developed a promising market with Malaysian hip hop artists that are well above the standards of your average hip hop scene.  What began during the 1990s with likes of Krash Kozz, hip hop groups Too Phat and Teh Tarik Crew, and continued with top artist Malique during the 2000s, has now exploded into becoming one of Asia’s leading rap scenes.

To begin, at the very top of the Malaysian rap scene is a dominant hip hop group that goes by the name of K Clique. Consisting of 8 artists, the versatility that K Clique brings to Malaysian hip hop has led them to be the number one hip hop act in the country.  Through a mixture of pop music and rap music, while still having the abilities to create true hip hop songs, K Clique have their own unique to style that is untouchable.

While more than just a rapper, next on the list is a true vet to the rap game, Caprice.  The ability to stay consistent and relevant for over a decade proves the level of Caprice’s talent.  Sitting at number 3 is another legend of Malaysian hip hop, Joe Flizzow, an artist that has been around for some time now, and even began the with legendary group Too Phat.  With his talent and legacy, Joe Flizzow has become one of the most important artists of the Malaysian rap scene.

Following Flizzow is one of Malaysia’s most artistic musicians, Altimet, one of the most well accomplished and well-respected Malaysian rappers. Continuing, probably the most standout artist of Malaysia’s rap scene, Yonnyboii, arrives at number 5 on the list.  Despite only a few years in as an artist, Yonnyboii’s uniqueness has easily separated himself from other artists.  Number 6 on the list is an artist with a personality and a persona that seems built only for entertainment as Meerfly has become a very special addition to Malaysian hip hop.

Another talented artist by the name of Kidd Santhe comes in at number 7. Far from a kid of the Malaysian rap scene, Kidd Santhe is a very versatile artist that can easily crossover into multiple markets.  While despite landing at number 8, the stardom of Sophia Liana, from begin a successful music artist to being a successful actress, easily leads her to being the biggest star within the Malaysian hip hop scene.  With the number 9 and number 10 spots are award winning SonaOne and an artist that has mastered the modern-day sound of rap music, Ical Mosh.

The roster continues as there are well over a dozen top Malaysian rap and hip-hop artists.  While still dominated by pop music, Malaysian rappers are part of a genre that is slowly gaining more and more popularity.  As mentioned, several times, there is a nice size roster of rap artists within Malaysia.  Even though there are numerous countries around the globe that have a more established and a much larger hip hop scene, Malaysian hip hop is still one of the rap world’s most remarkable hip hop scenes. 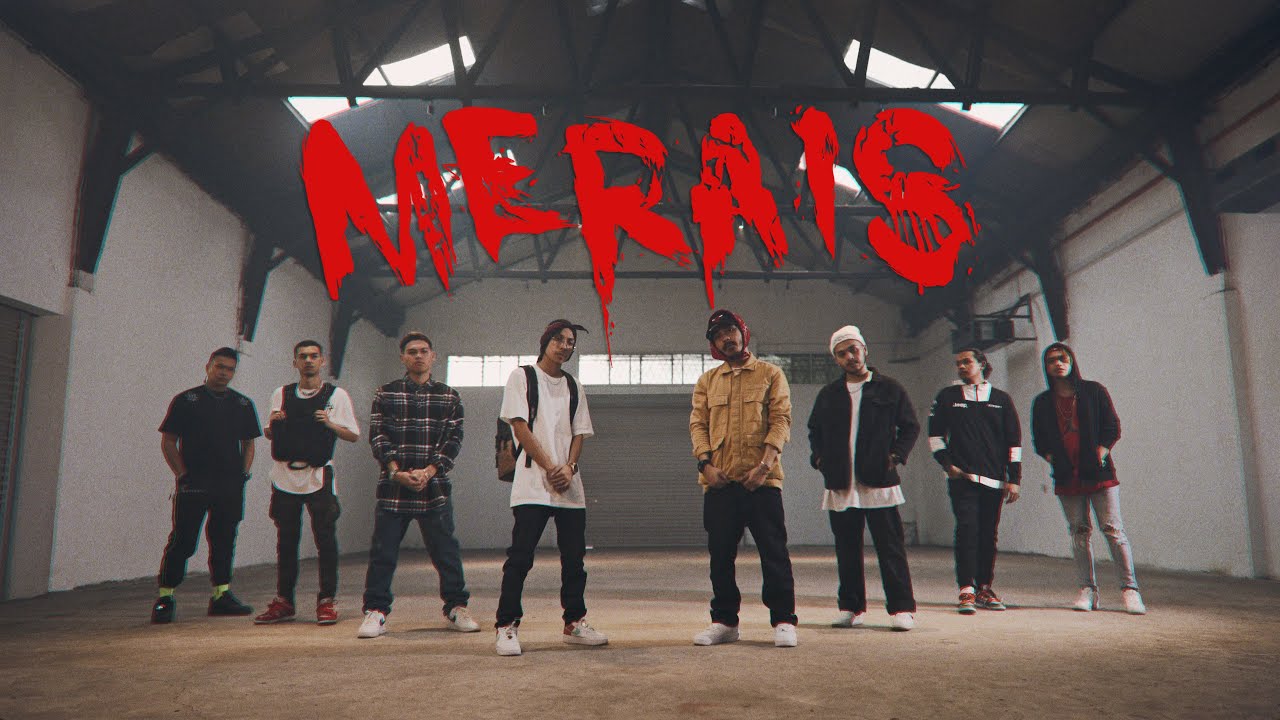 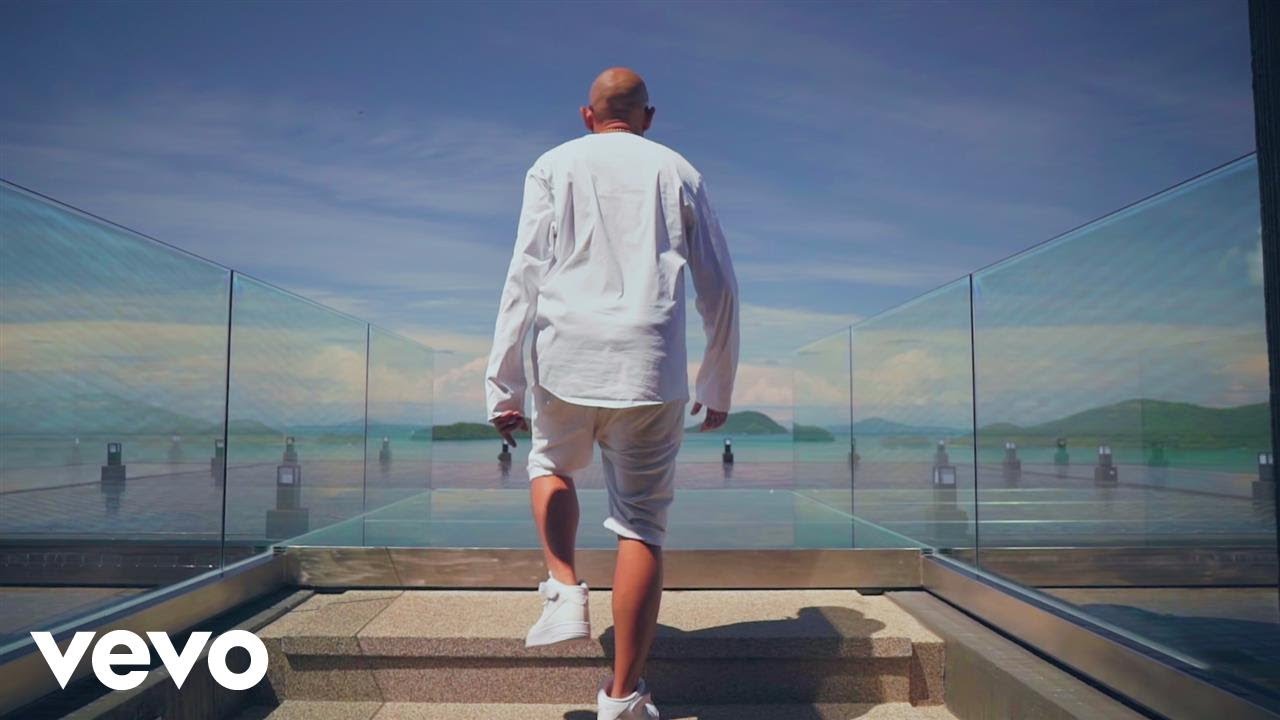 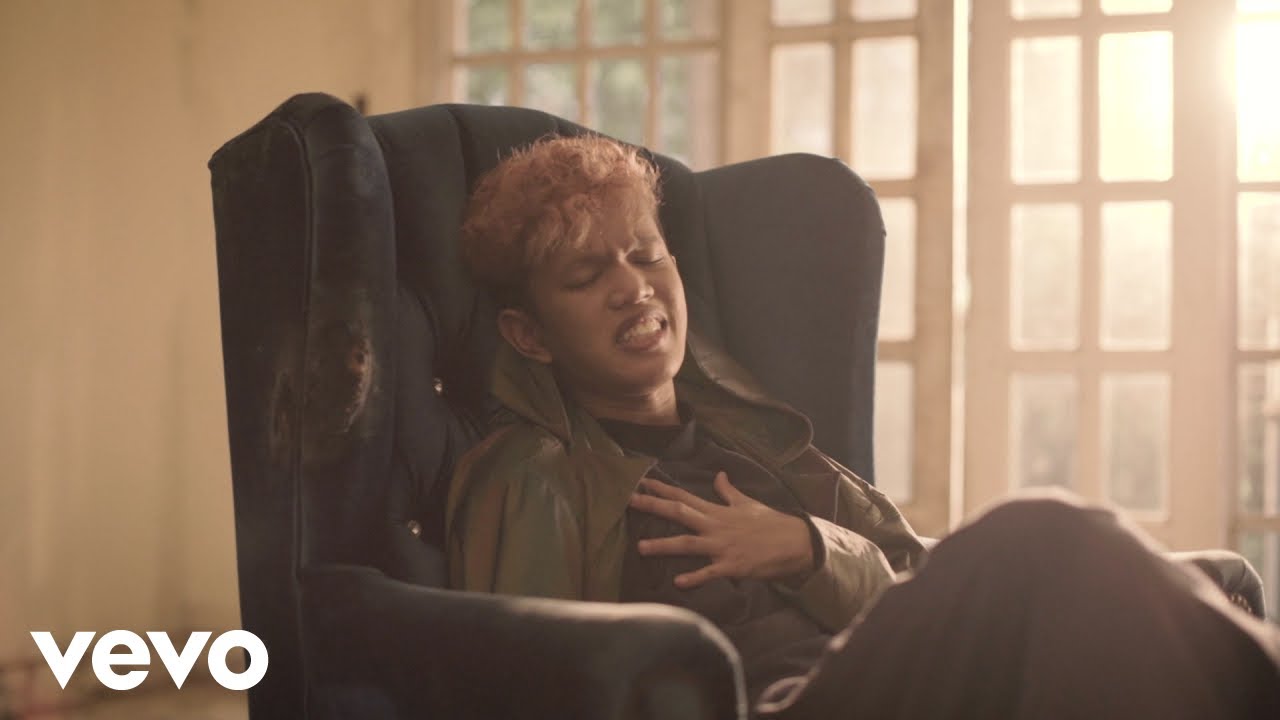 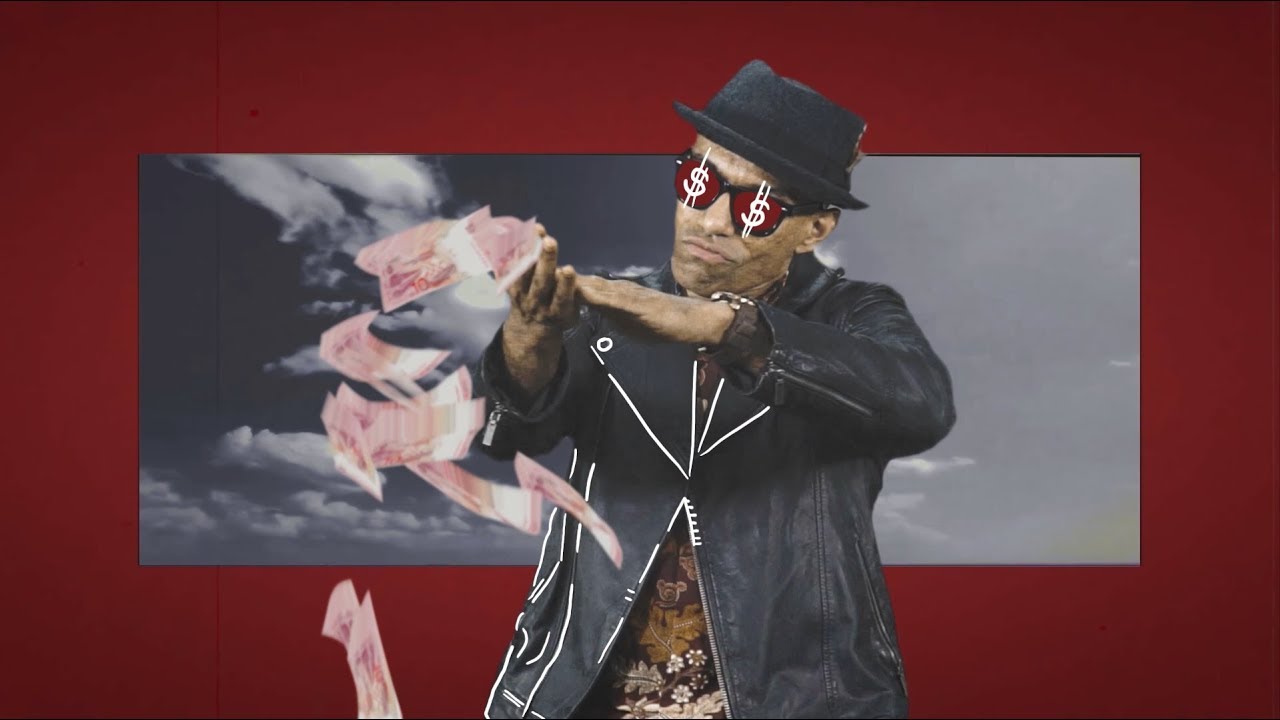 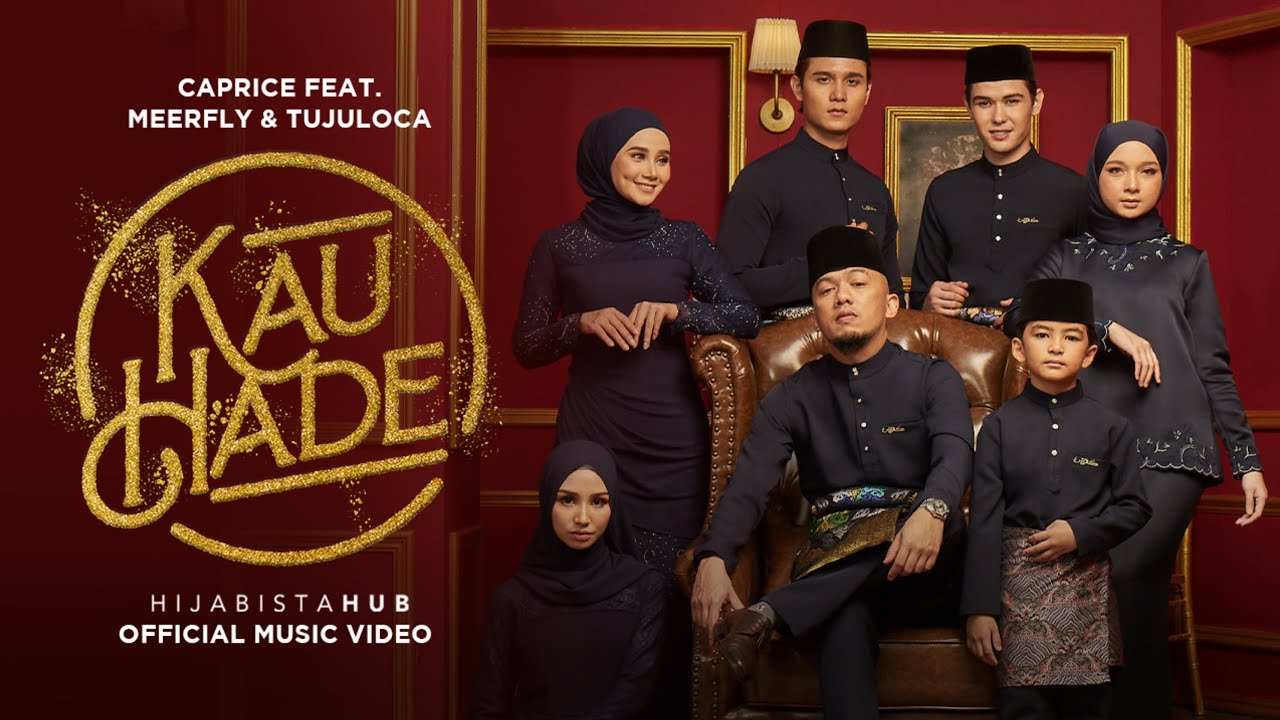 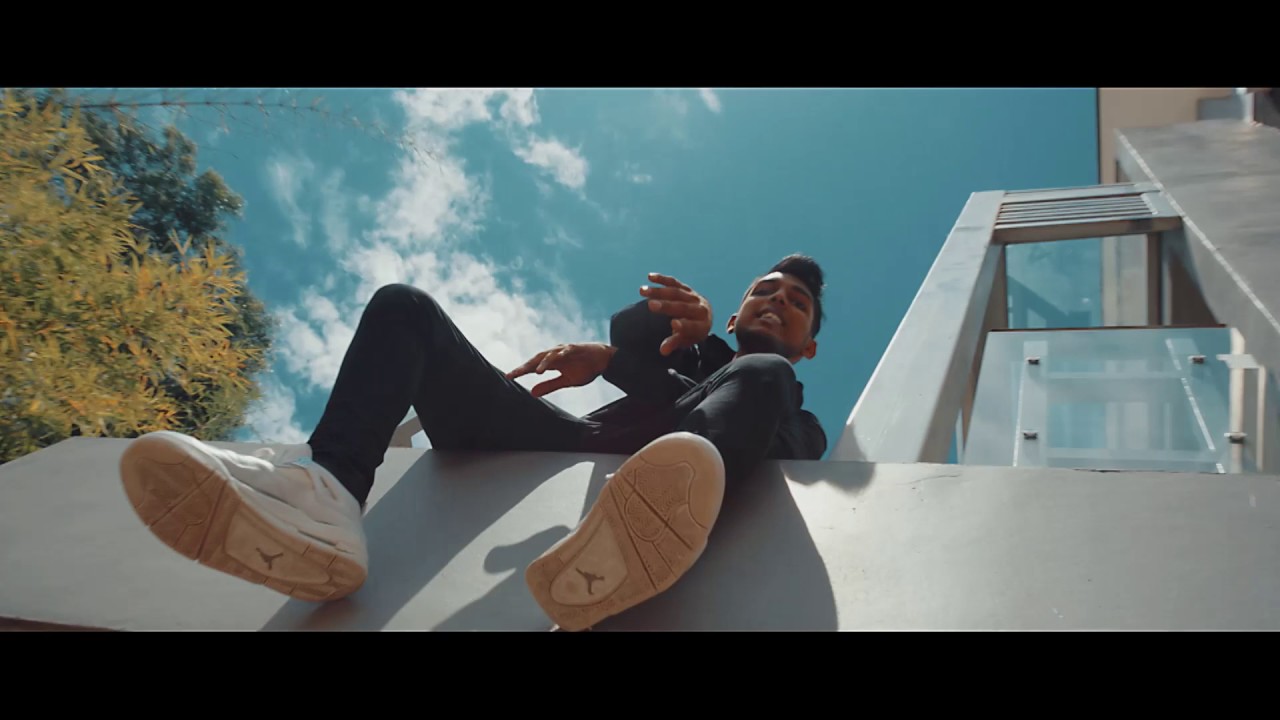 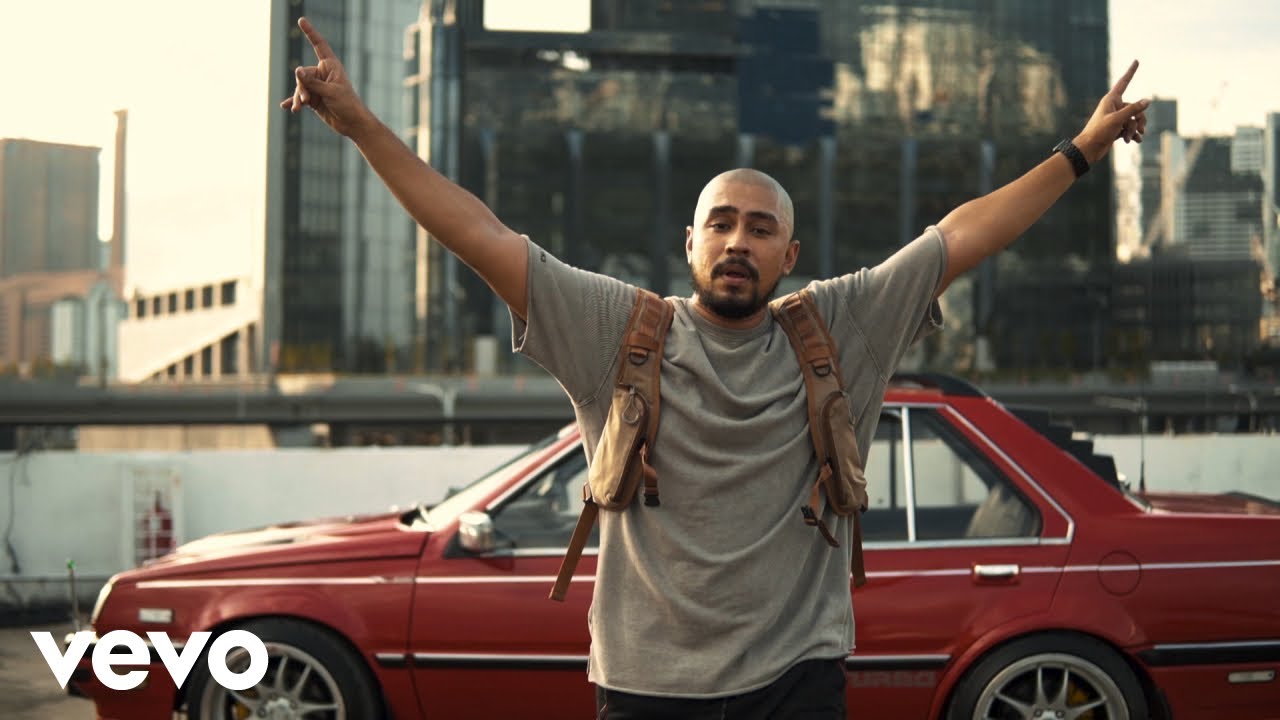 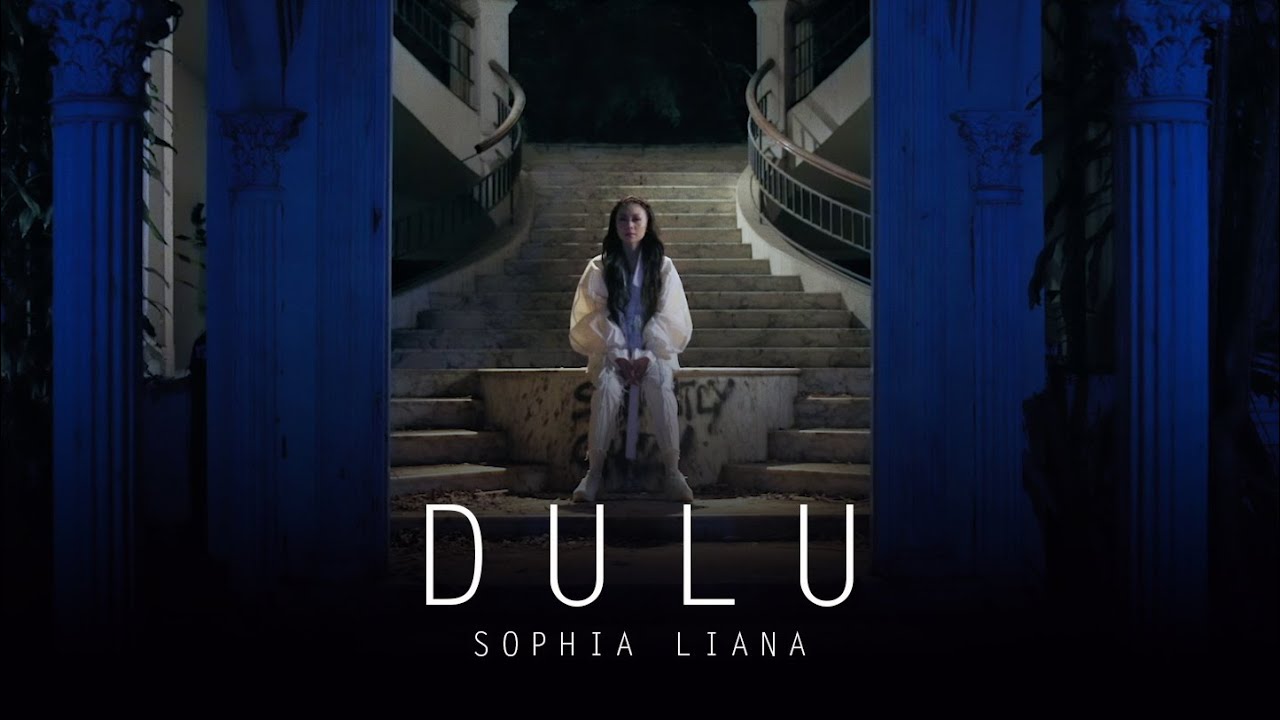 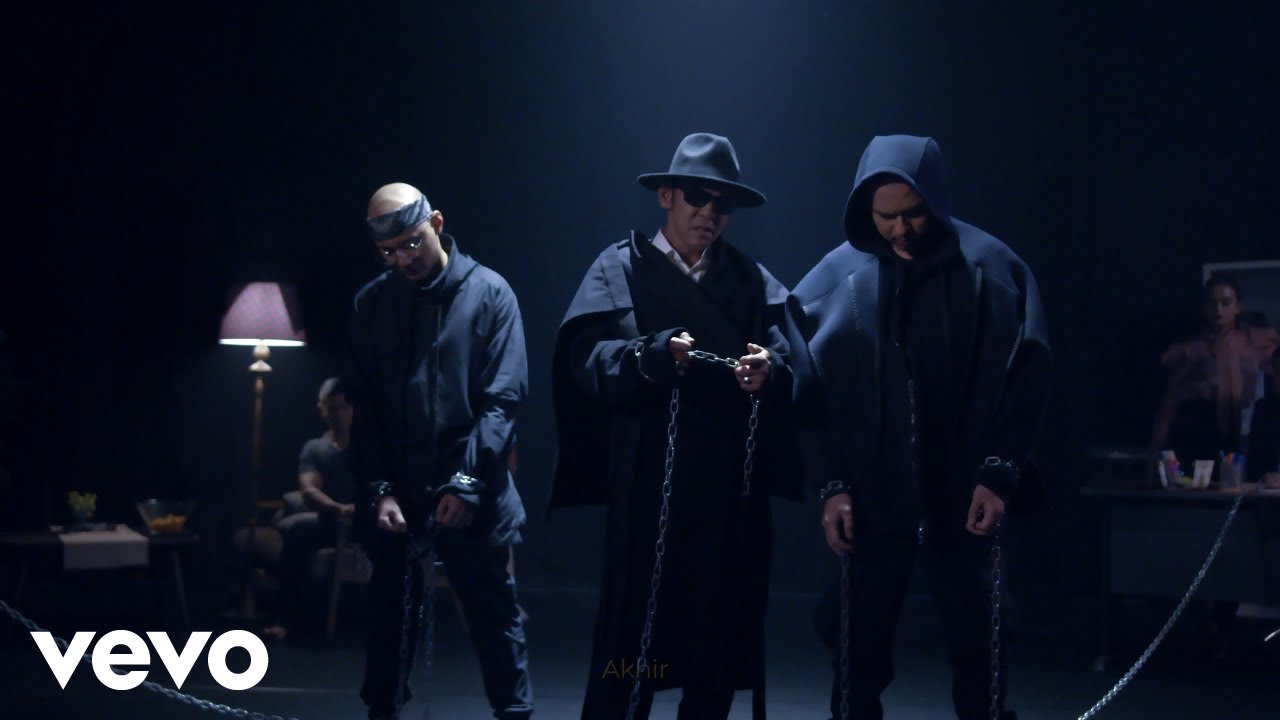 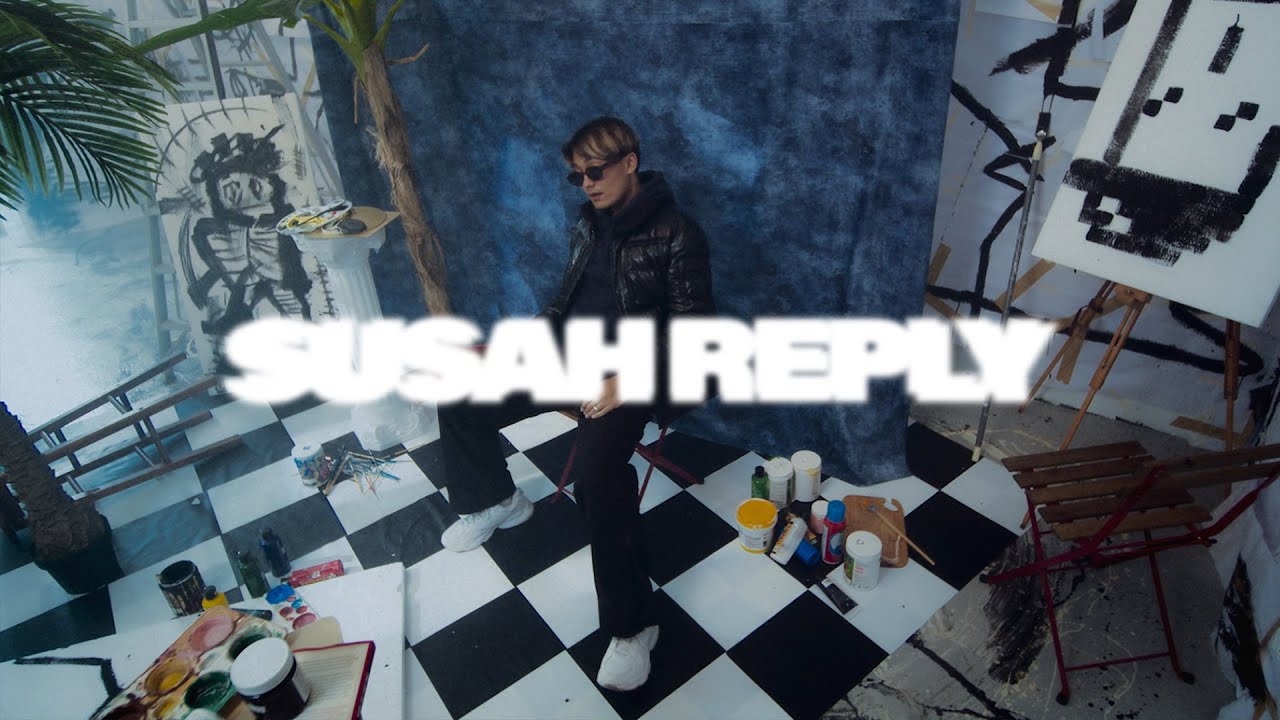 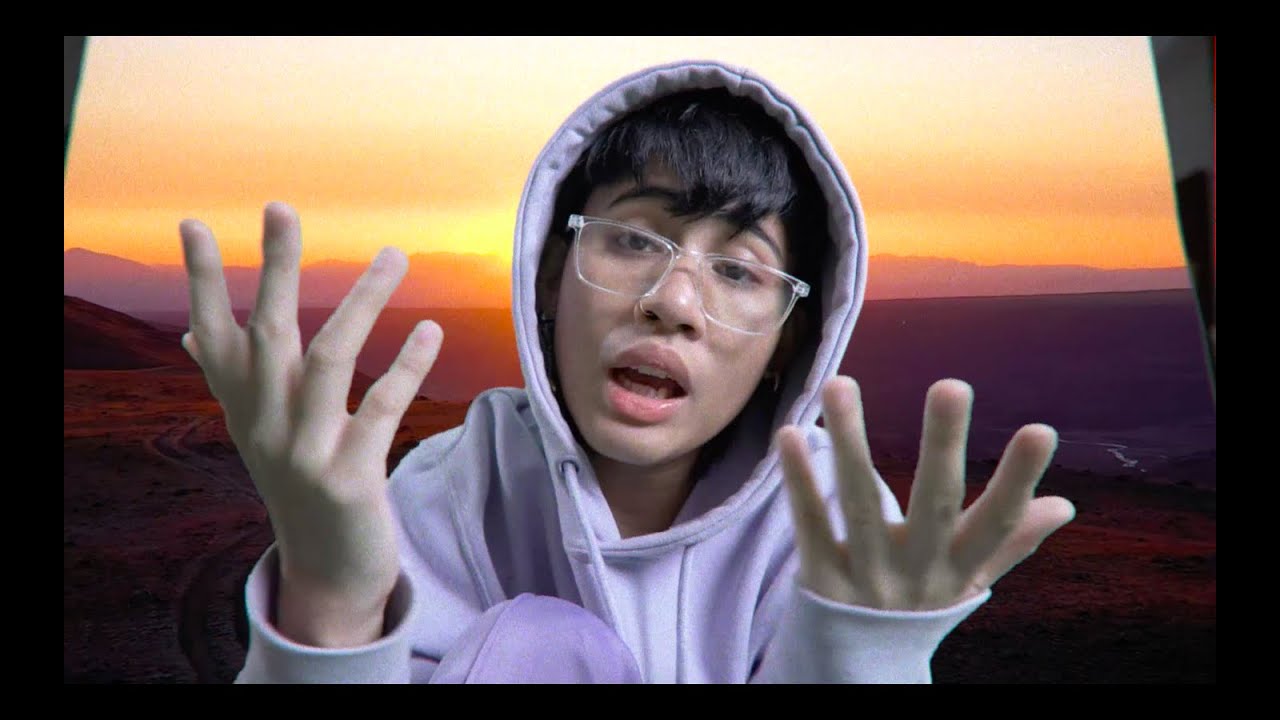 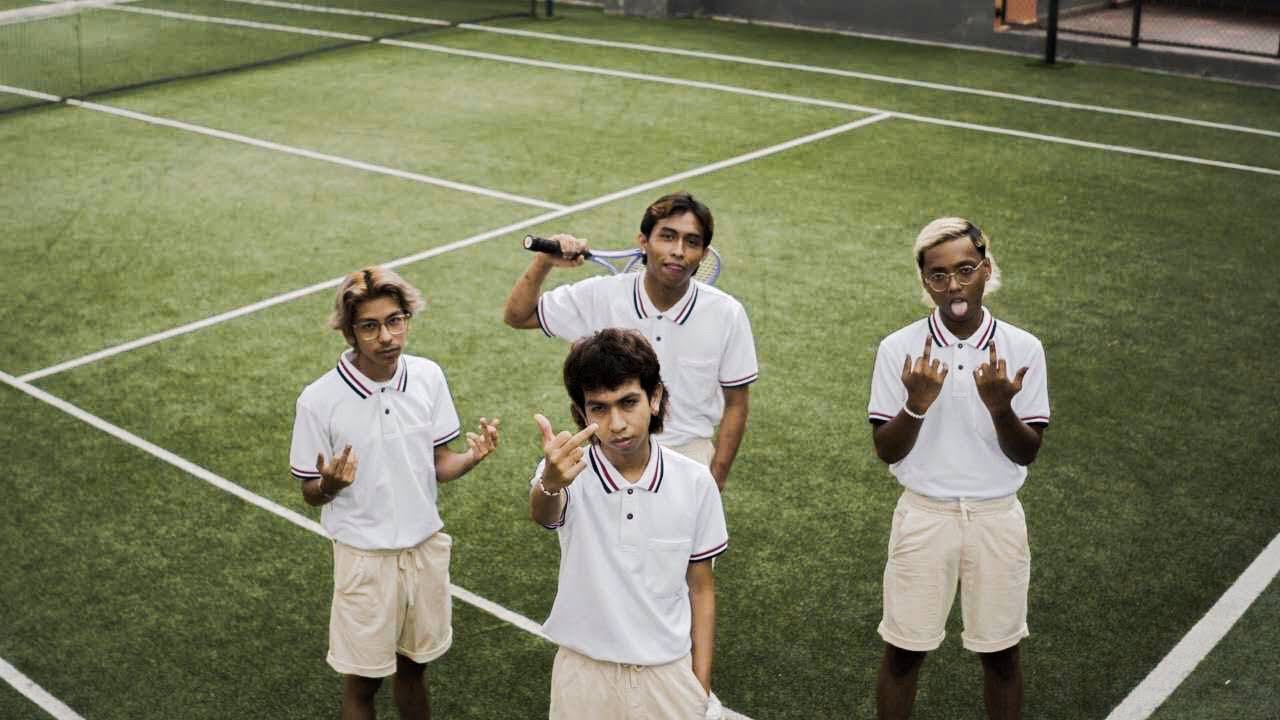