As Filipino rappers like Gloc-9, Francis Magalona, Andrew E., Bassilyo, and a handful of others helped pioneer a music scene for today’s generation of Filipino hip hop artists, rap music in this Southeast Asian country has been on a rise since the 1990s.

Although you may not think it, Filipino hip hop music is the biggest music genre throughout the Philippines with at times the genre being referred as “Pinoy Hip Hop.”  It is largely believed that the Philippines was the first Asian country to adopt hip hop music from the United States and helped bring its appeal to the rest of Asia, solidifying it as an important genre for Filipino musicians and artists.

The proclaimed “founder” of Filipino hip hop music is Francis Magalona, who is one of the first Filipino rappers to release a hip hop album, titled “Yo!” in 1990, which featured both English and Filipino rap songs. This gained Magalona fame across Asia, and the rapper went on to win 2 Awit awards, which are prestigious awards given to artists by the Philipine Association of the Record Industry, alongside becoming the host of MTV Asia.

A big name in Pinoy music currently is Gloc-9, who has been active within the Filipino hip hop scene since the early 2000’s. He is regarded as one of the best Filipino rappers of all-time, and is credited as being one of the most important artists with regards to bringing the genre of hip hop to Asia. He first began in rap group “Death Threat”, whose relatable songs about poverty and injustice in the Philippines made them a household name throughout the country.

In conclusion, it is clear to see that the Philippines as a nation take great pride in their identity and culture, and are immensely proud of the success that Filipino rappers have had in breaking out into mainstream music charts, garnering them fans from across the world. 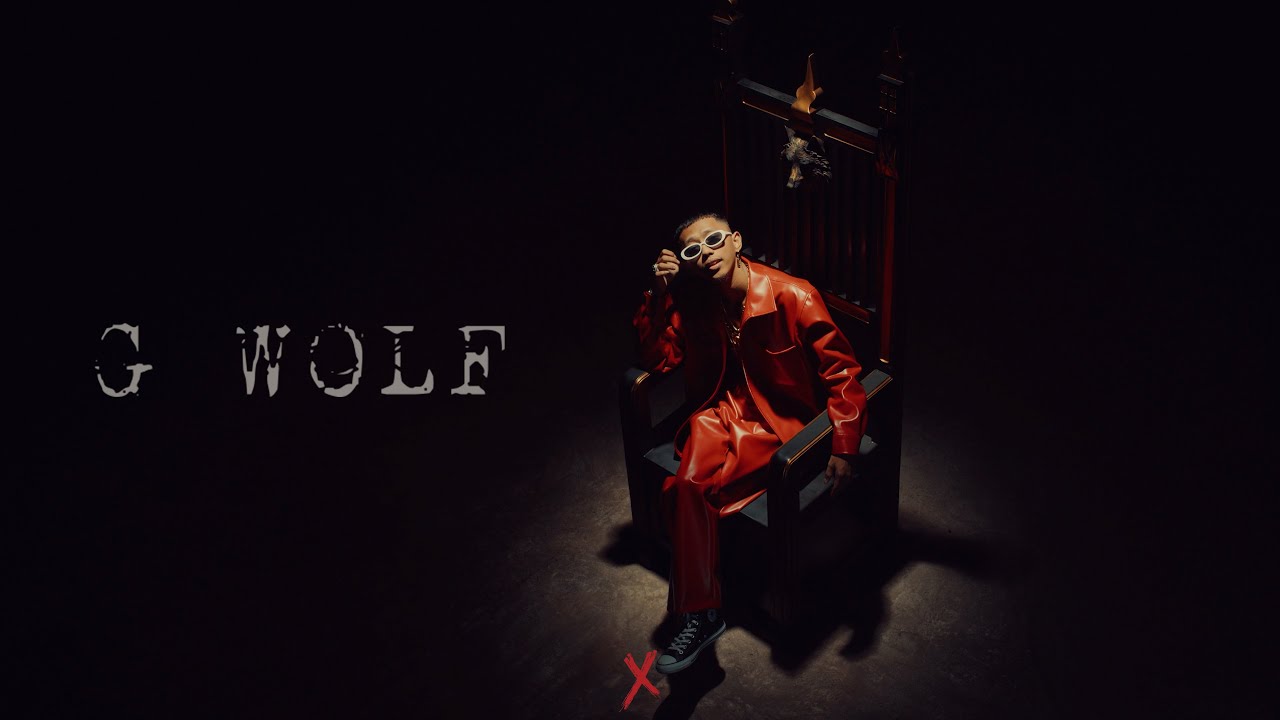 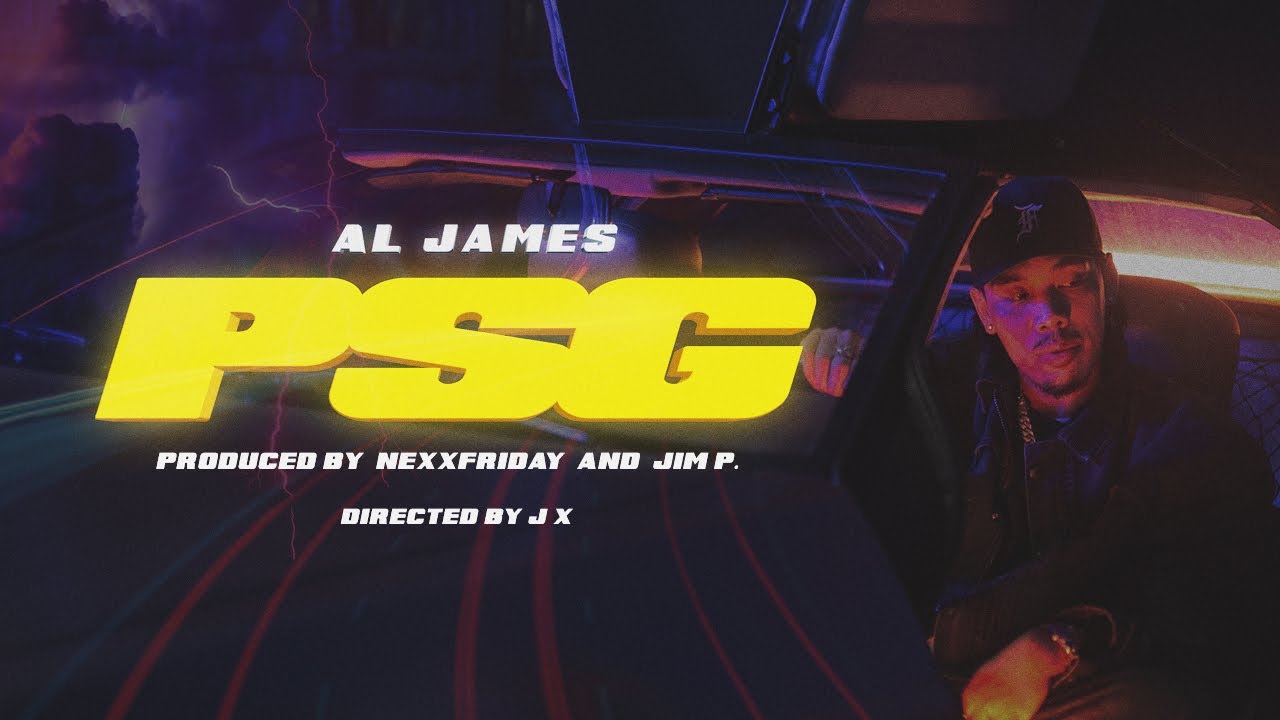 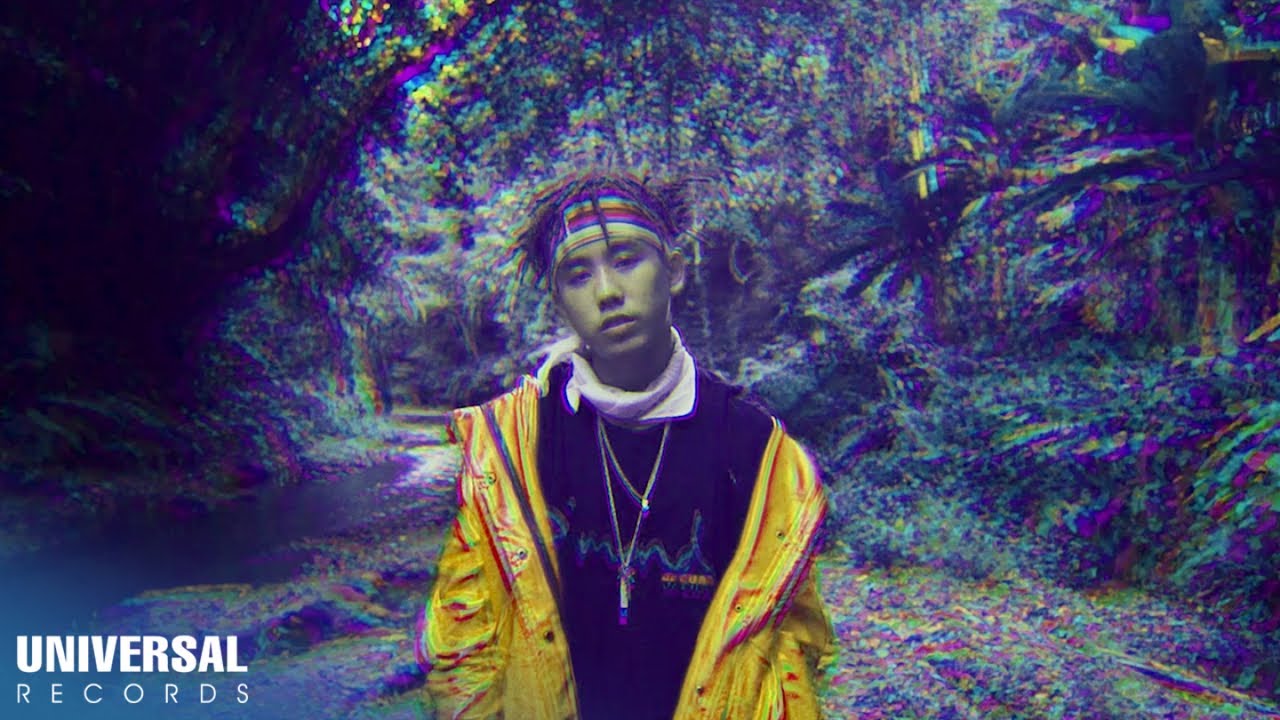 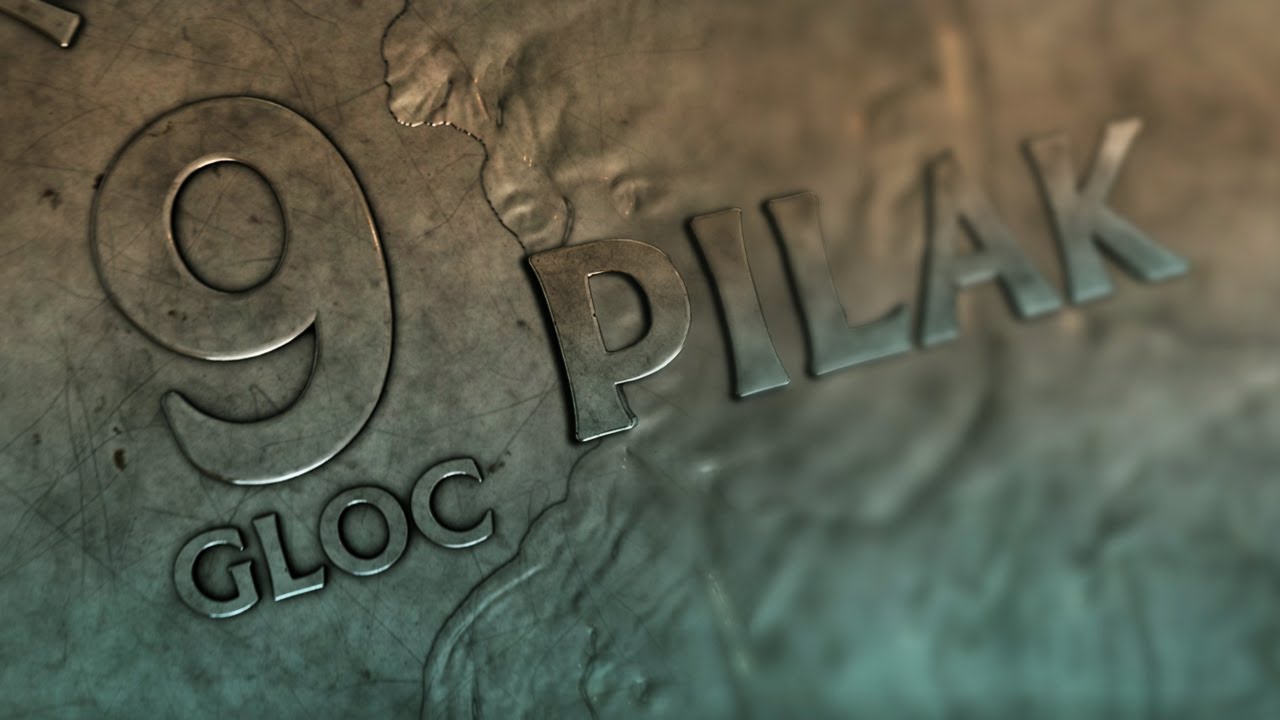 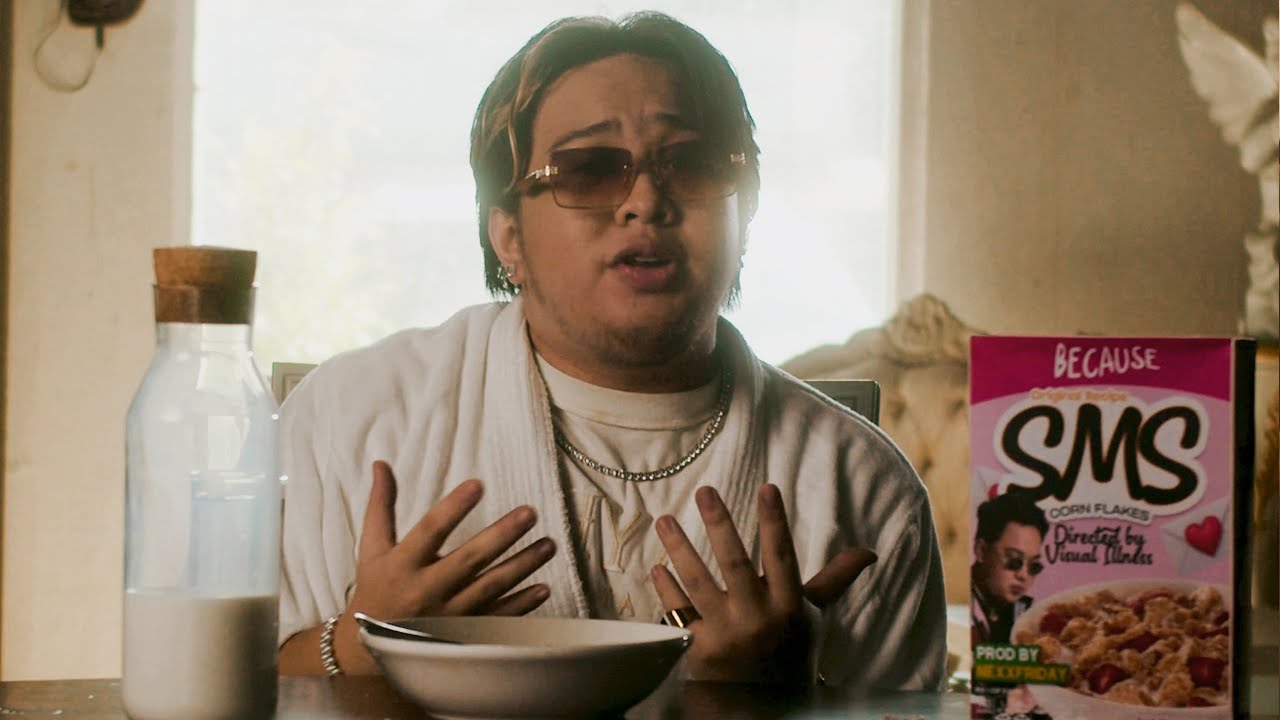 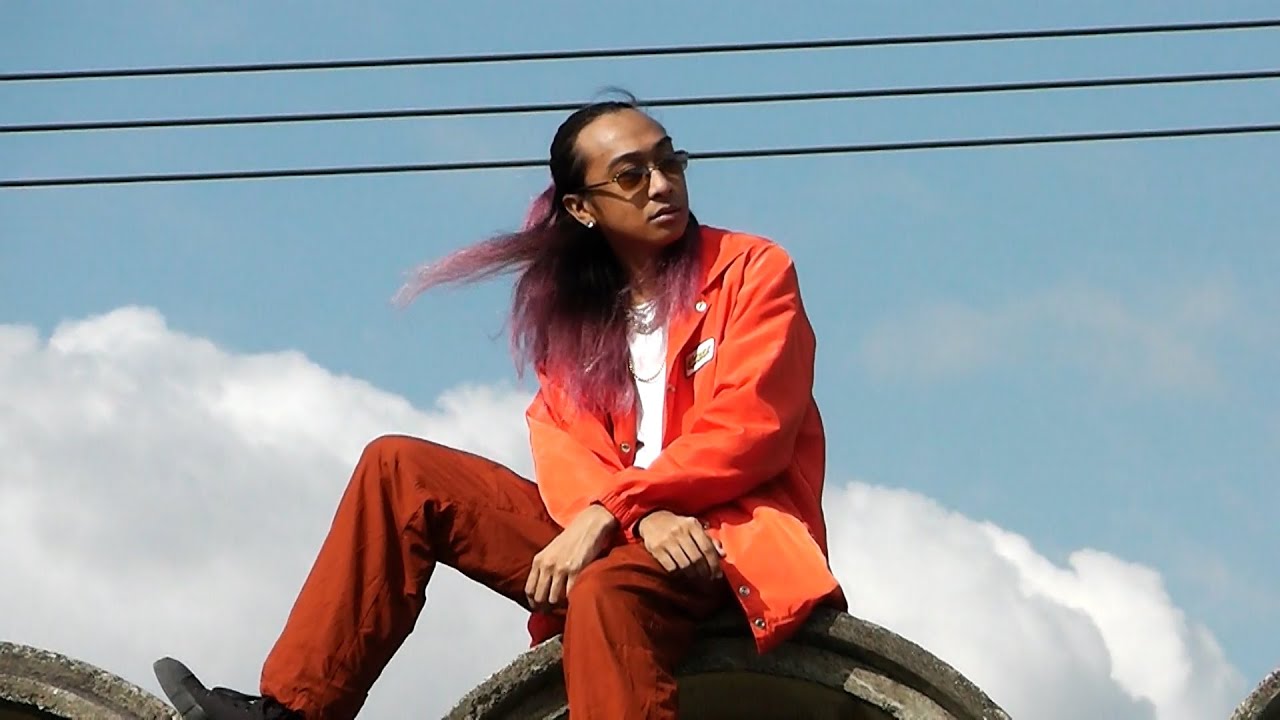 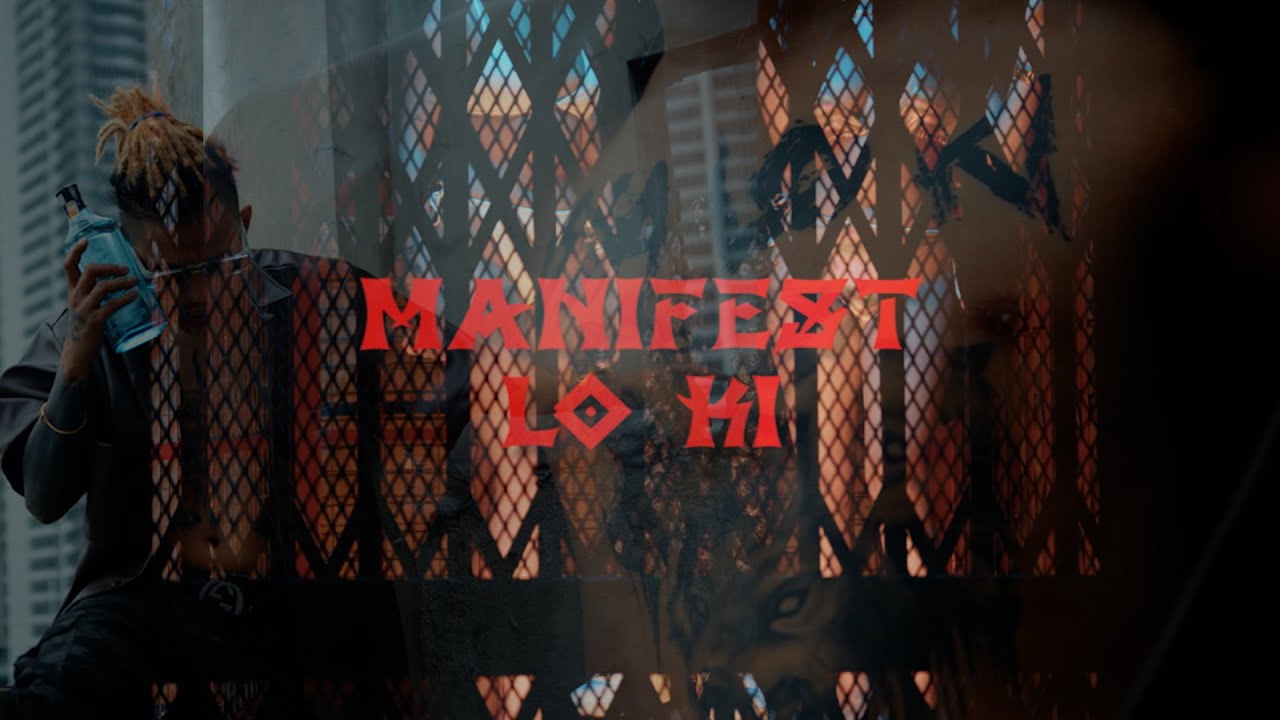 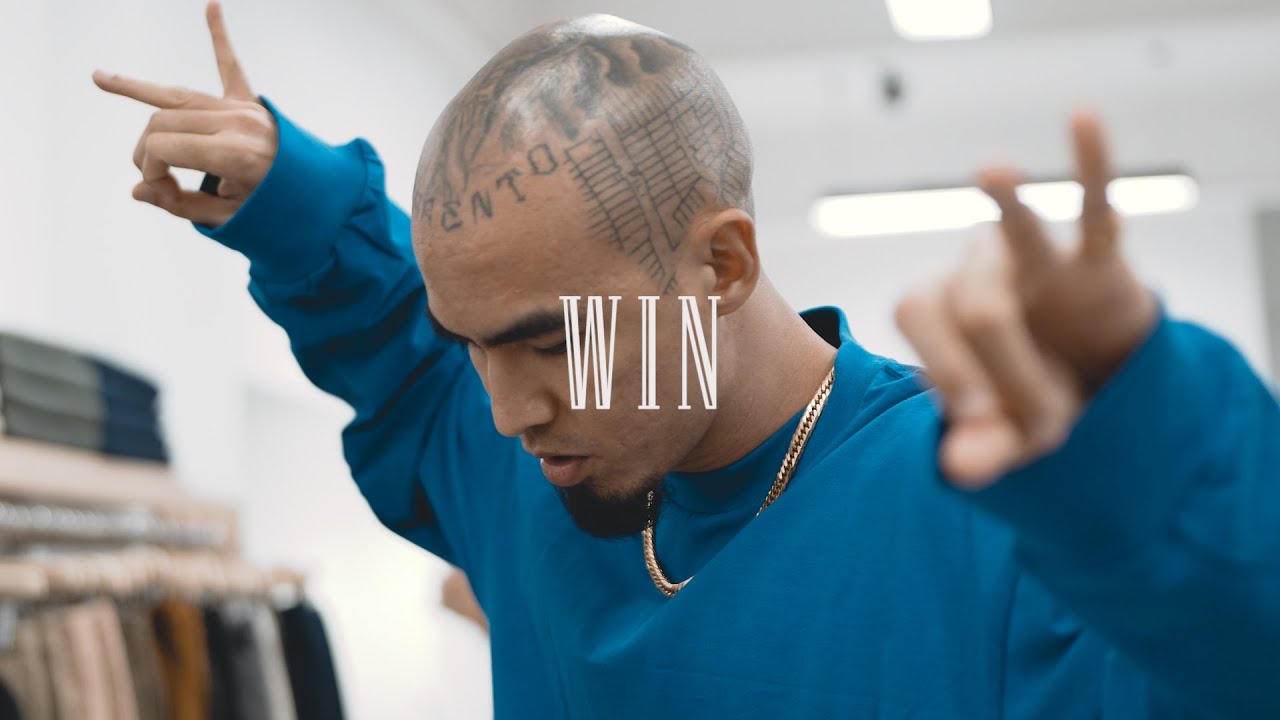 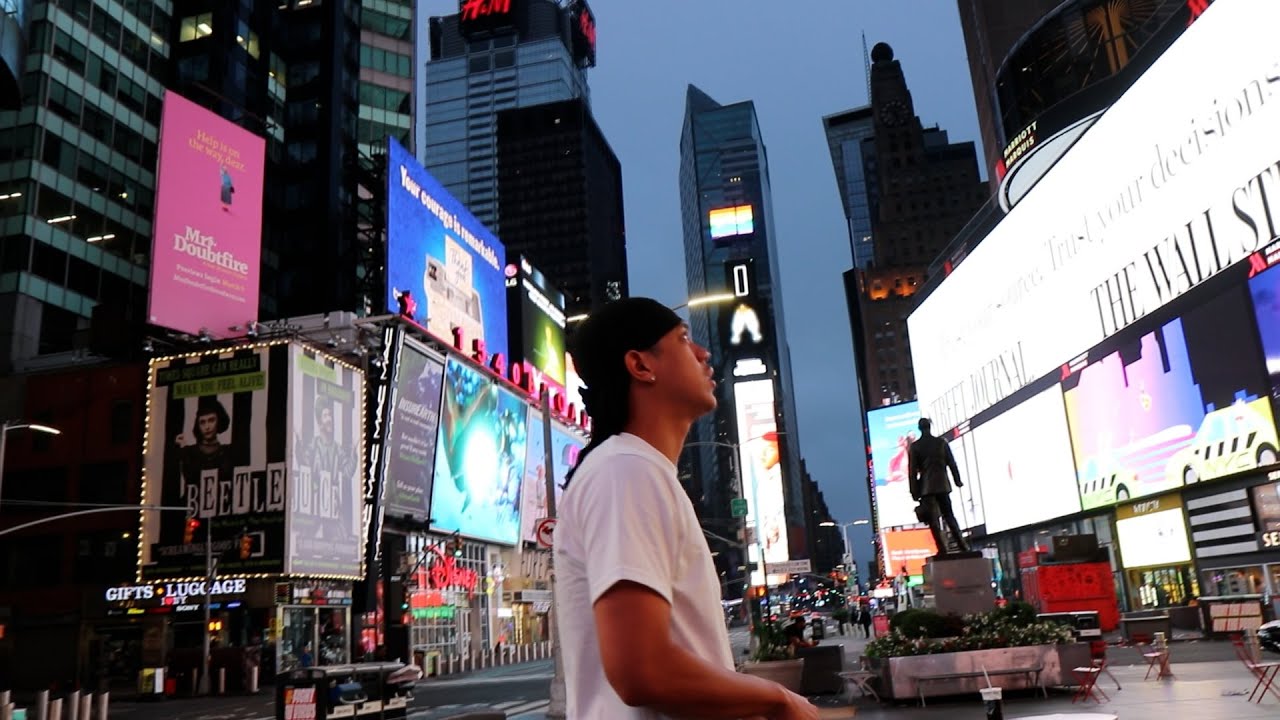 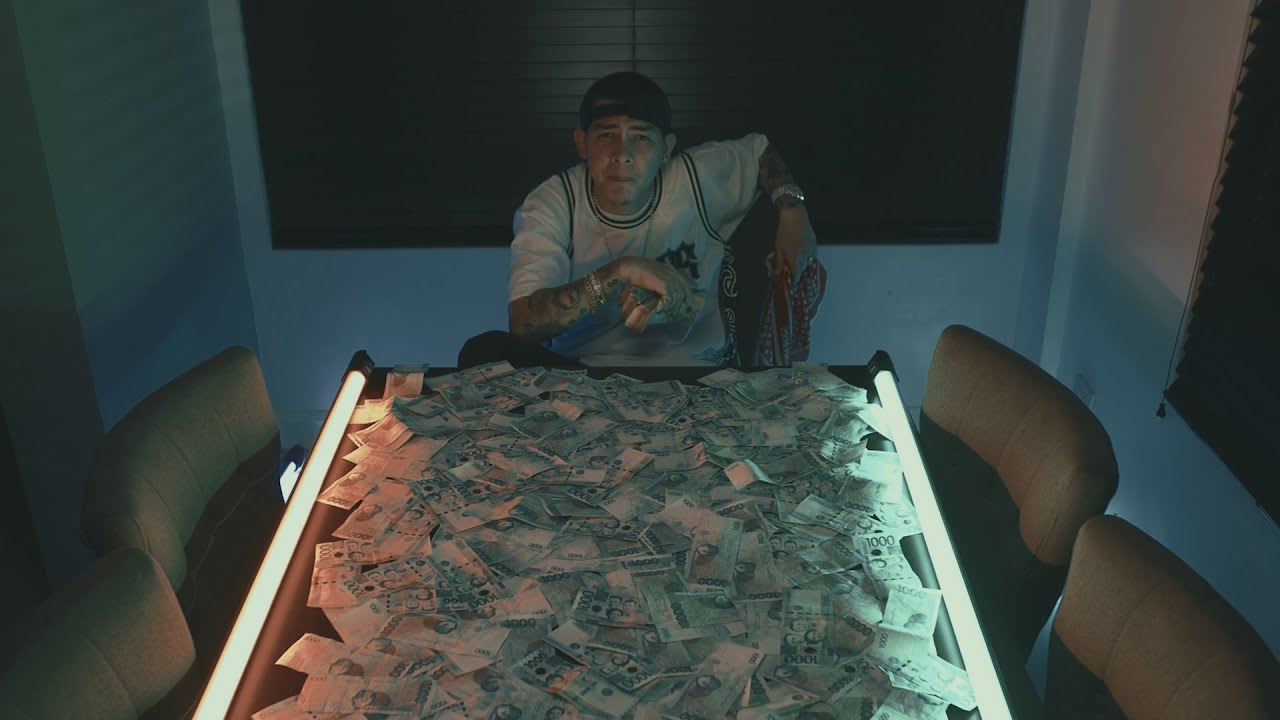 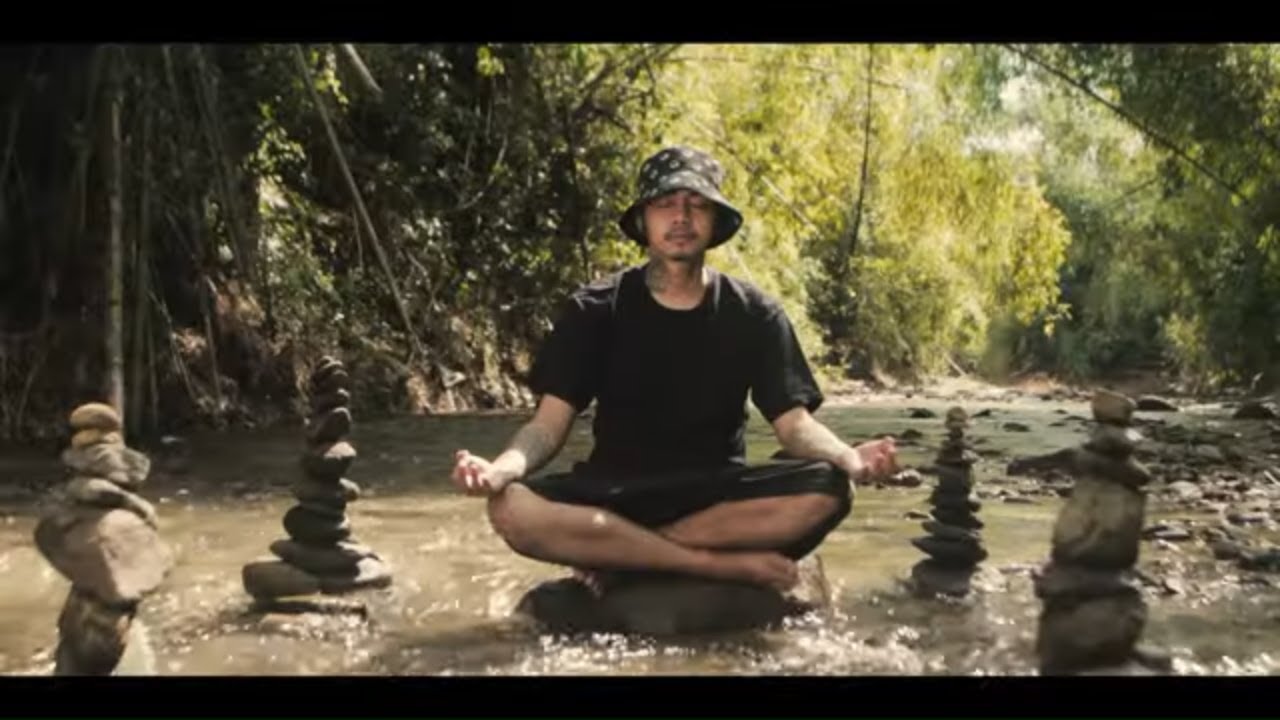 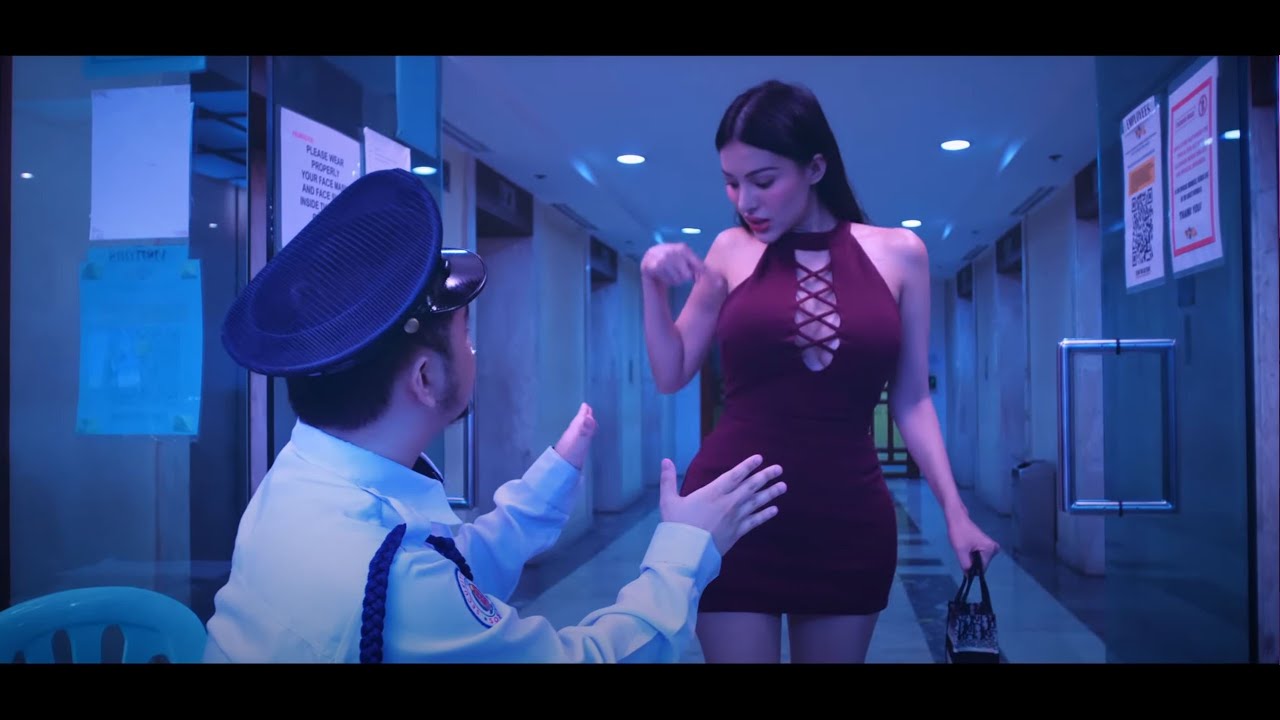 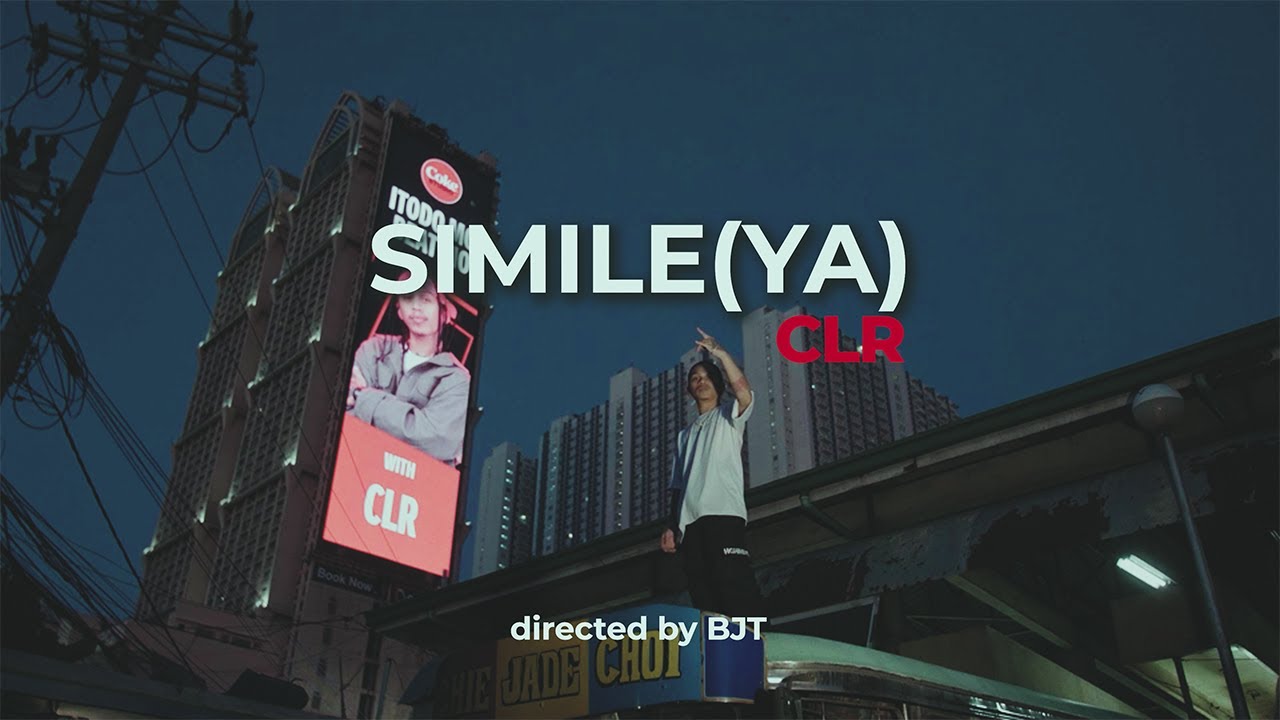 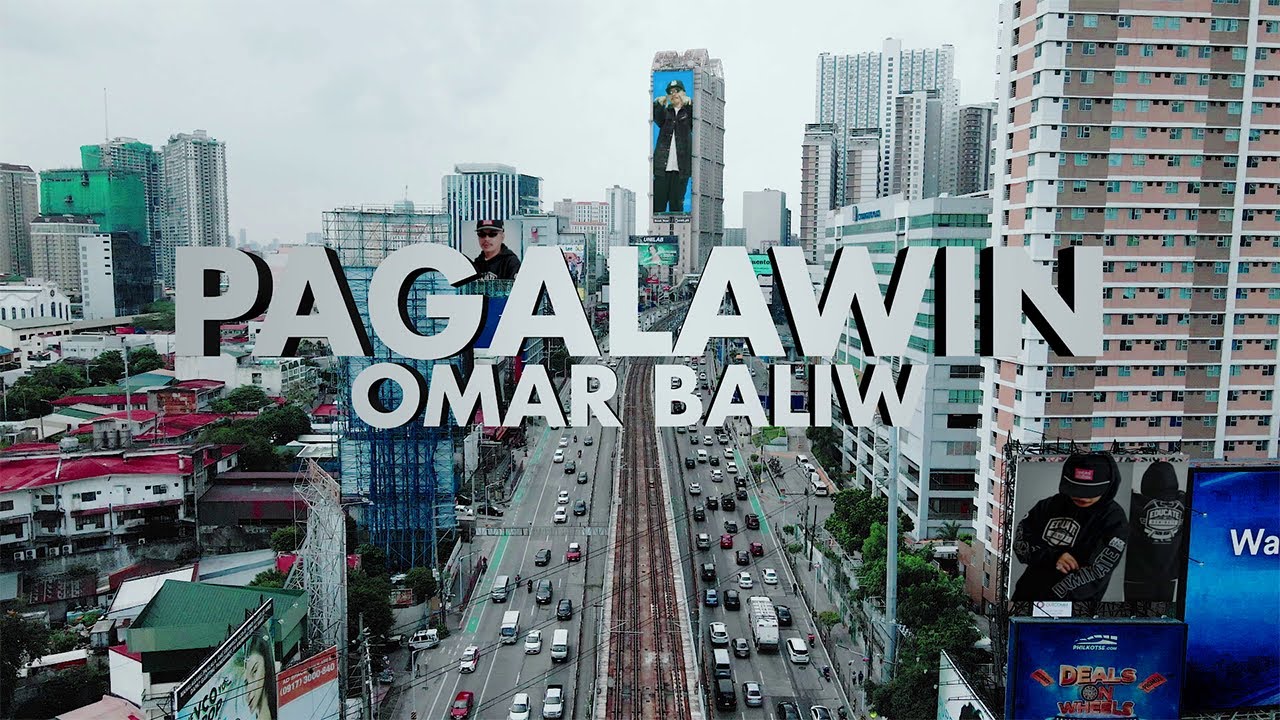 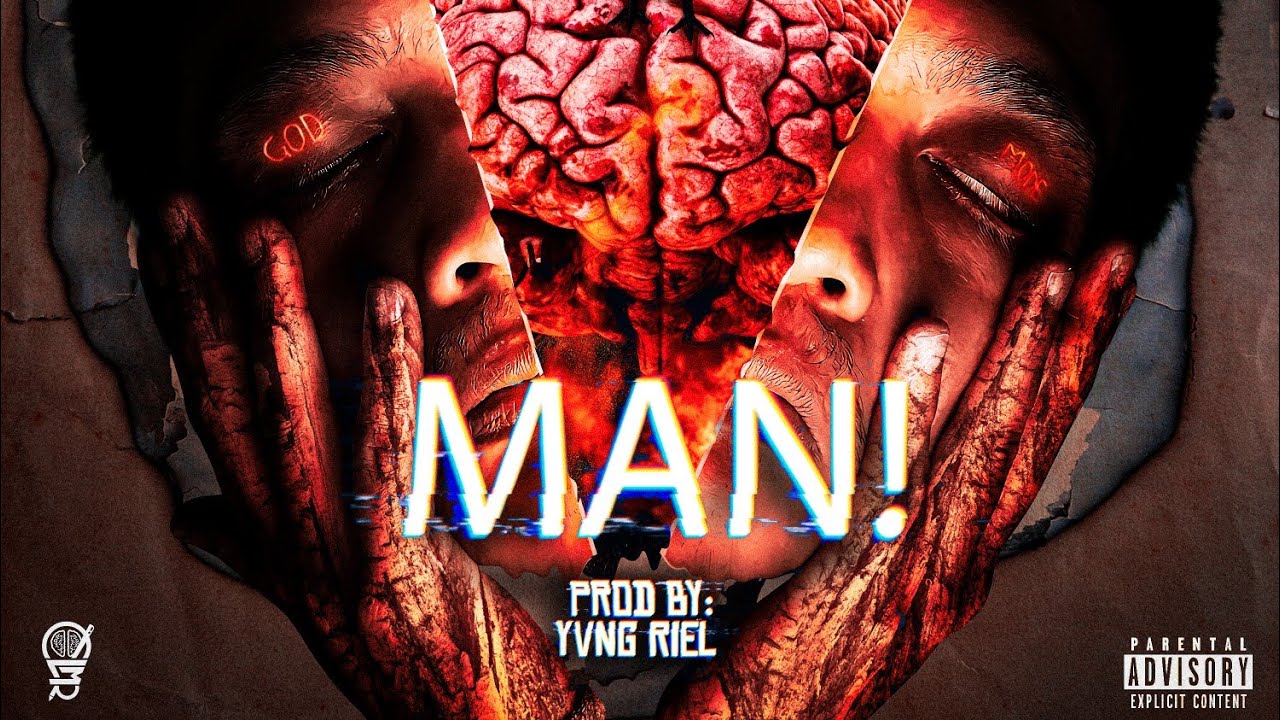 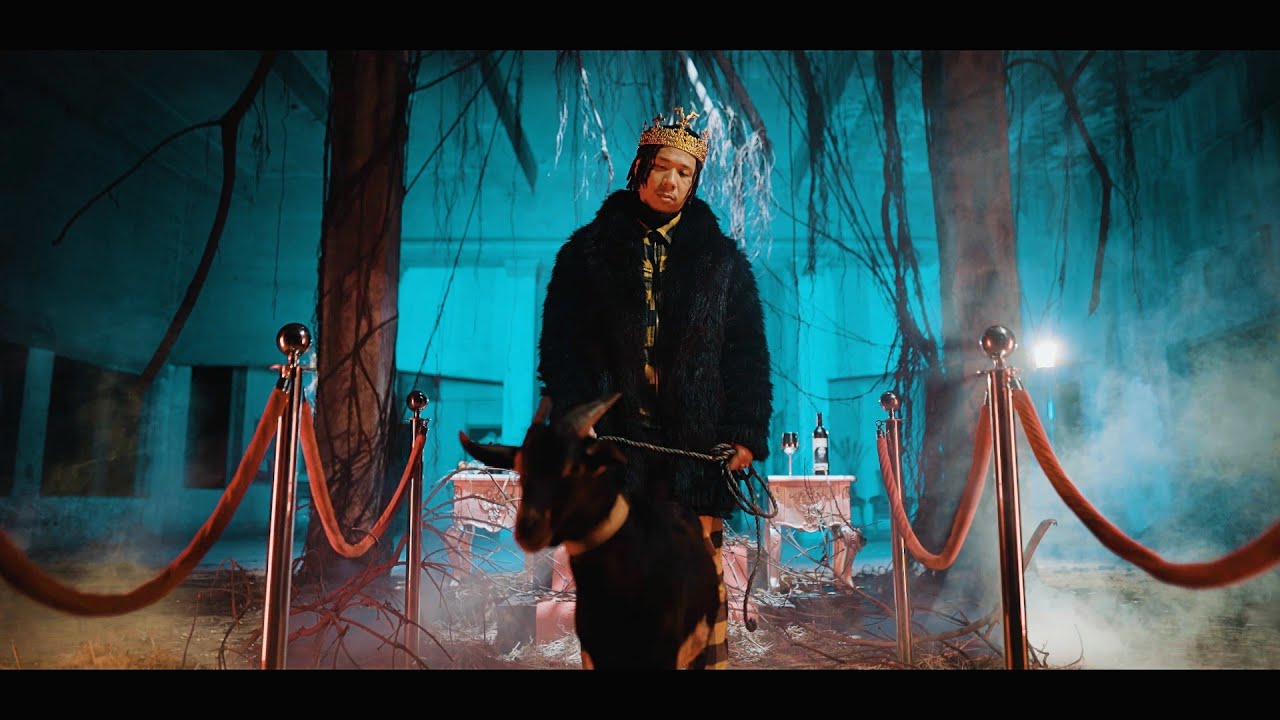 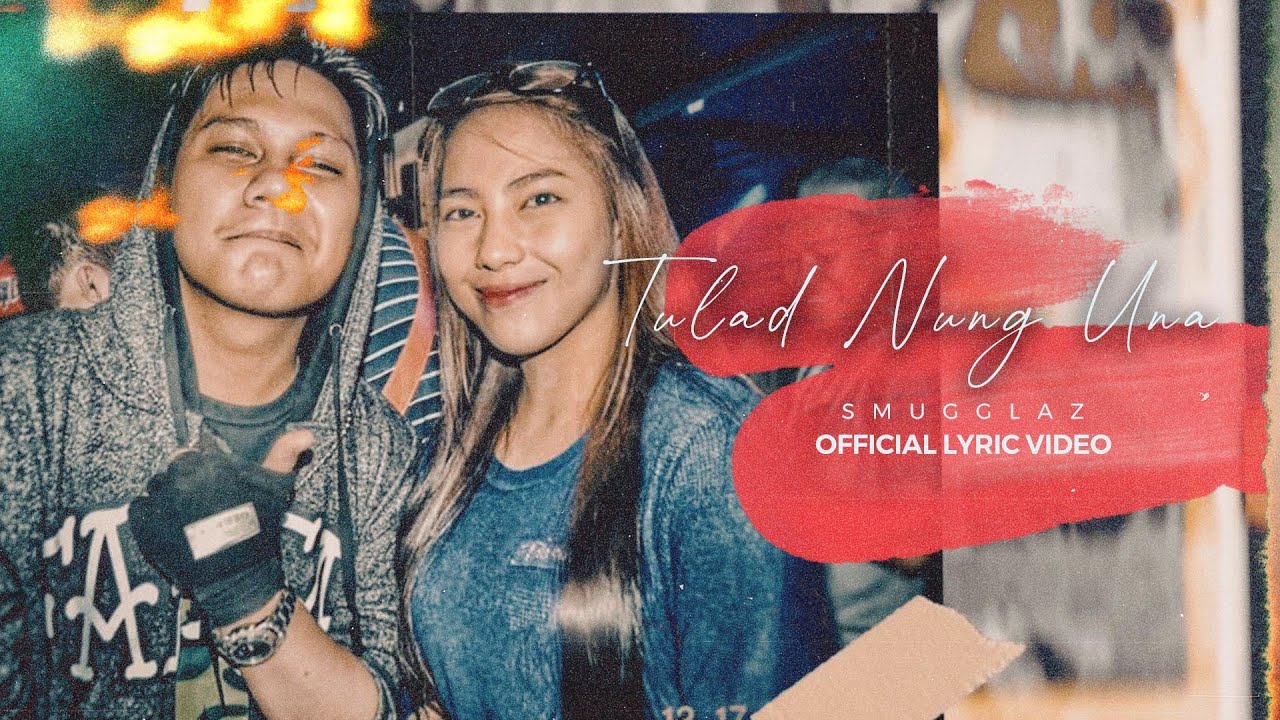 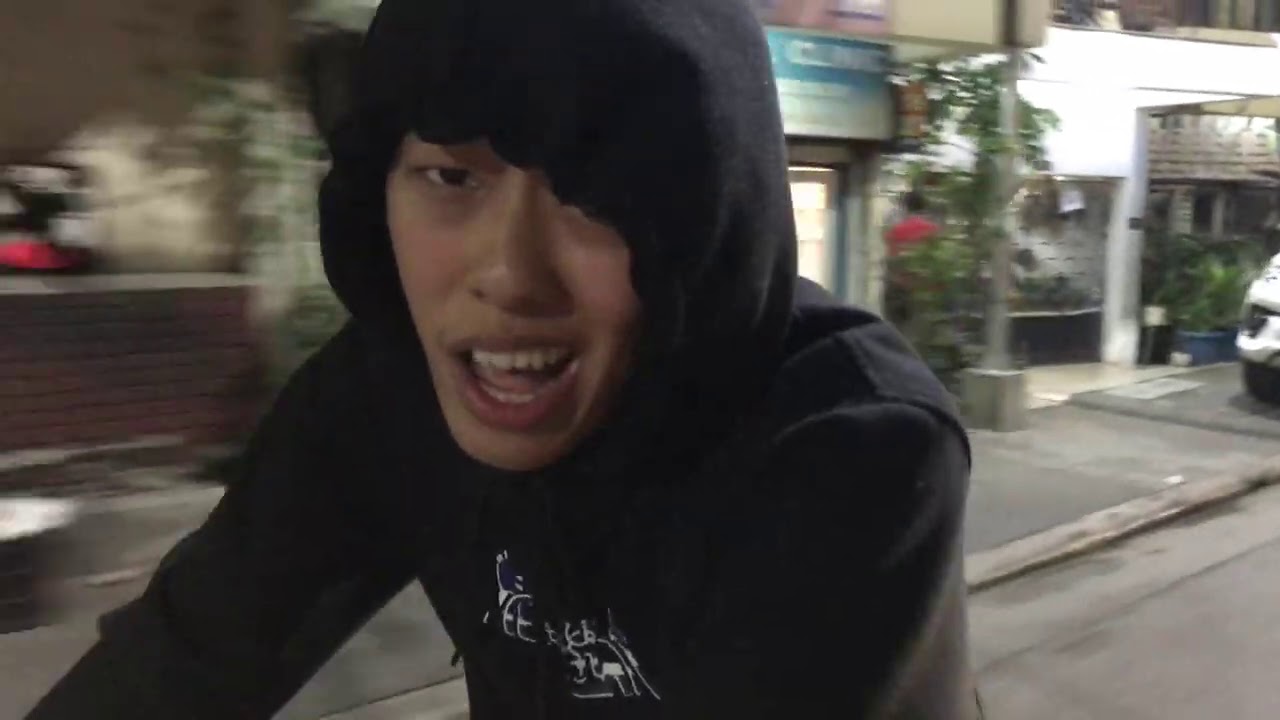 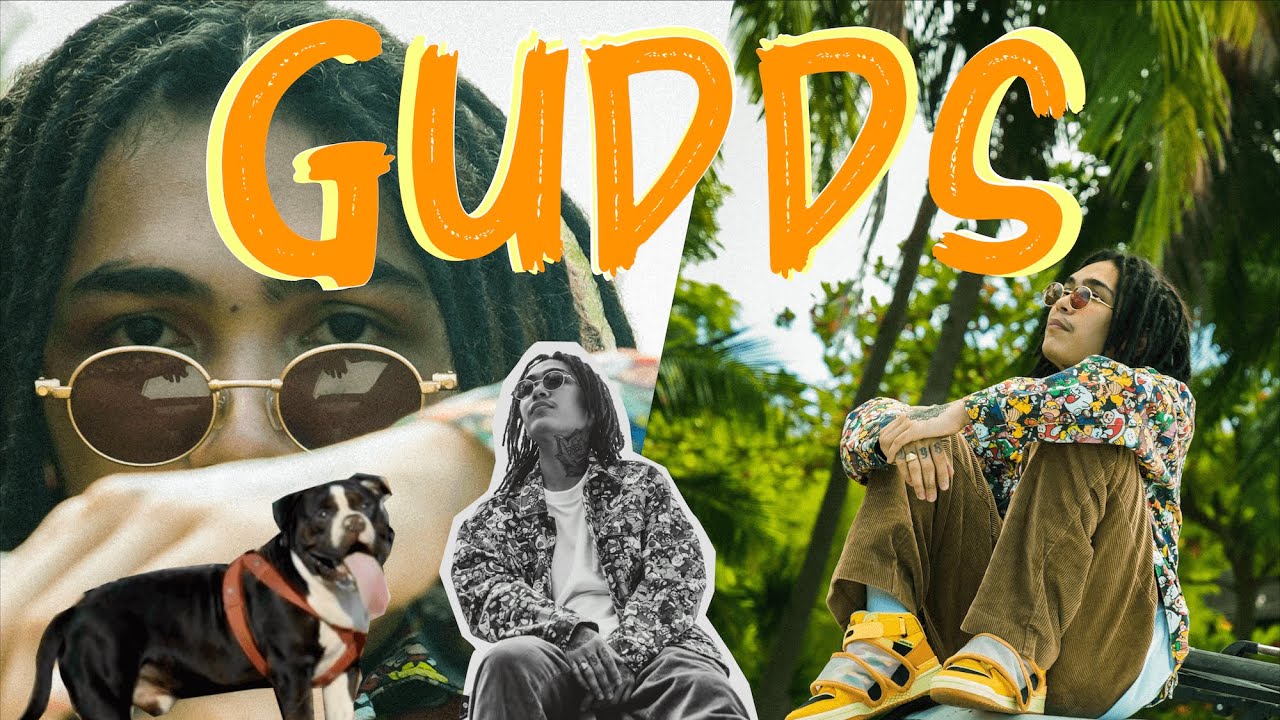 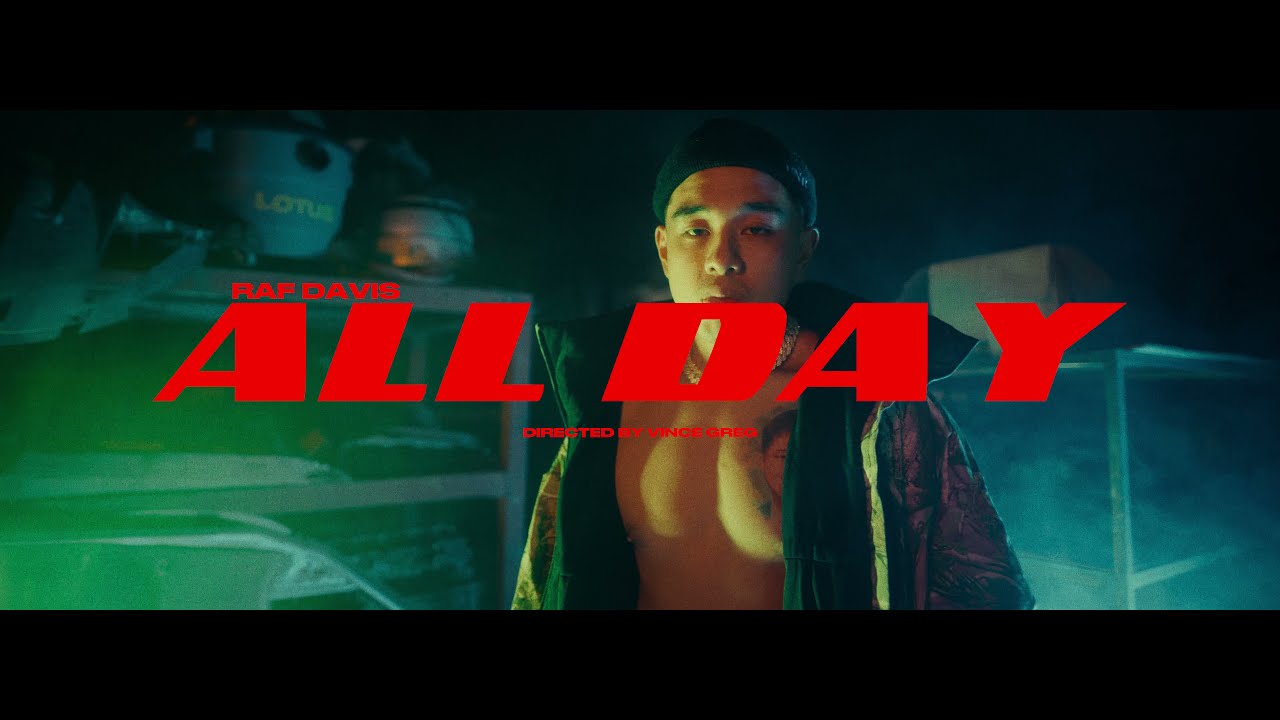