Asian rappers, who are mostly based on the West Coast with a handful located in New York and other sections of the East Coast, have not much of a history within the rap industry but are part of a growing population of Asian rap music all around the world, especially as Asian American rappers are becoming more and more recognized and Asian hip hop scenes are becoming more established in specific Asian countries, .

From East Asia’s Japan and South Korea to Southeast Asia’s Malaysia, Indonesia, Thailand, and Philippines, there are hundreds of Asian rappers across the globe with many becoming international stars. While numerous Asian countries are beginning to thrive within the world’s hip hop industry, Asian American rappers are also starting to rise to the top of the rap game, especially on the West Coast.

Going to places like Southern California’s Los Angeles County and San Diego or Northern California’s Bay Area and Central Valley, basically places that have large Asian populations, you would witness many Asian communities intertwined with the urban areas.  By adopting local cultures, many would eventually begin to become part of the local rap and hip hop scenes, all would eventually lead to a rise in hip hop music among Asian American rappers.

Showcasing their own versions of American culture and traditions through their music, Asian hip hop artists in America have developed a decent sized lineup of Asian rappers in places like California, New York, and even Washington, Ohio, Florida, and Philadelphia.  While many have ties to other Asian rap markets in different parts of the world, most have solidify themselves a position in the American rap scene, from being respected artists to having large fanbases across all demographics.  View below the roster and lineup of the top 20 Asian American rappers, along with an extension of honorable mention artists. 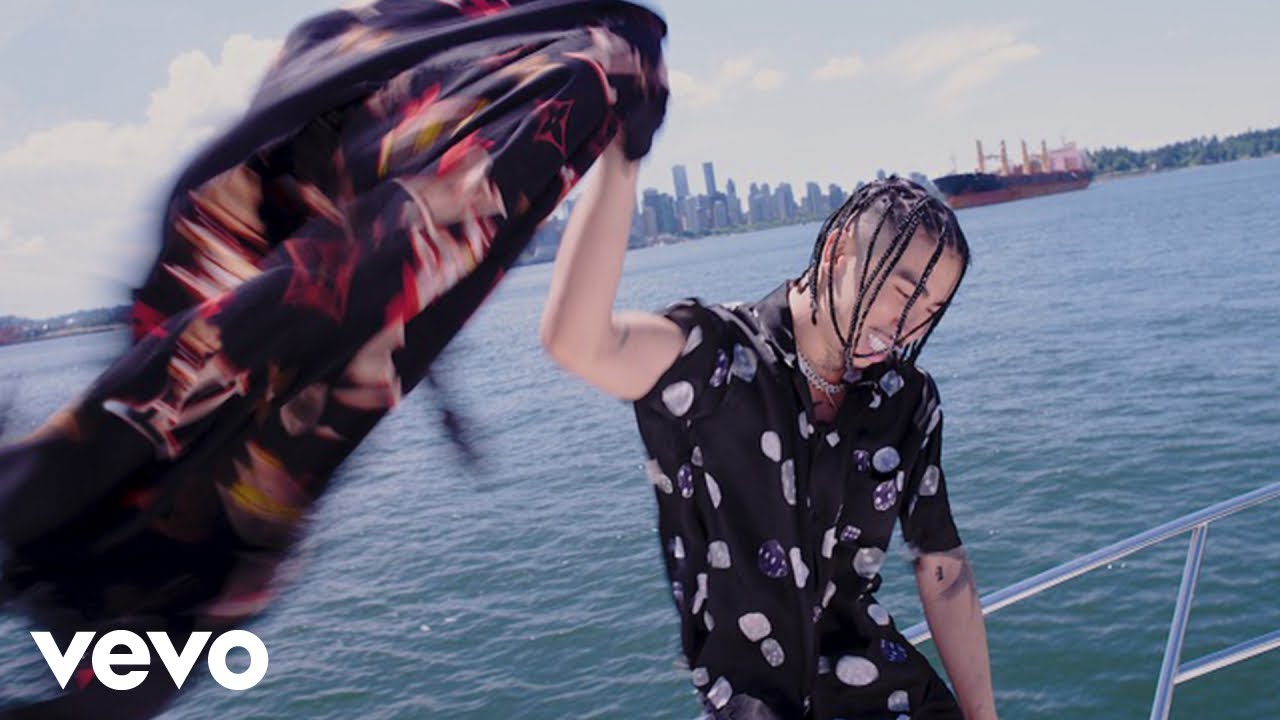 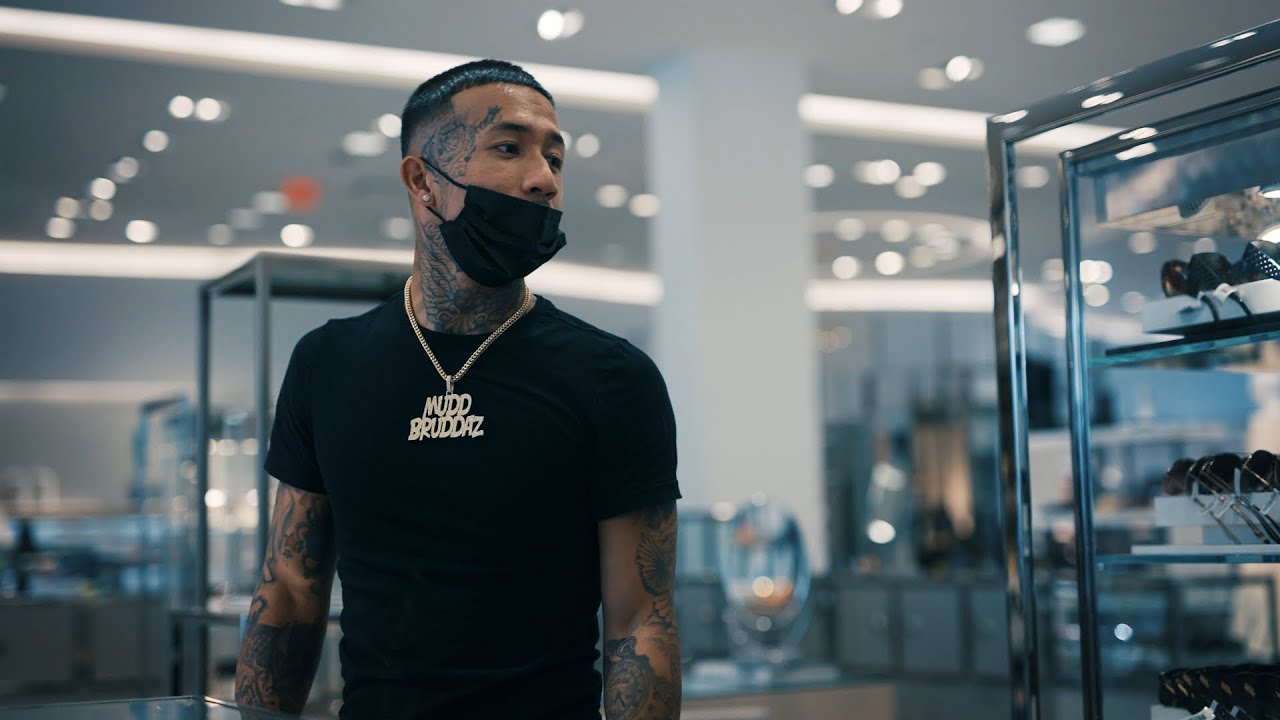 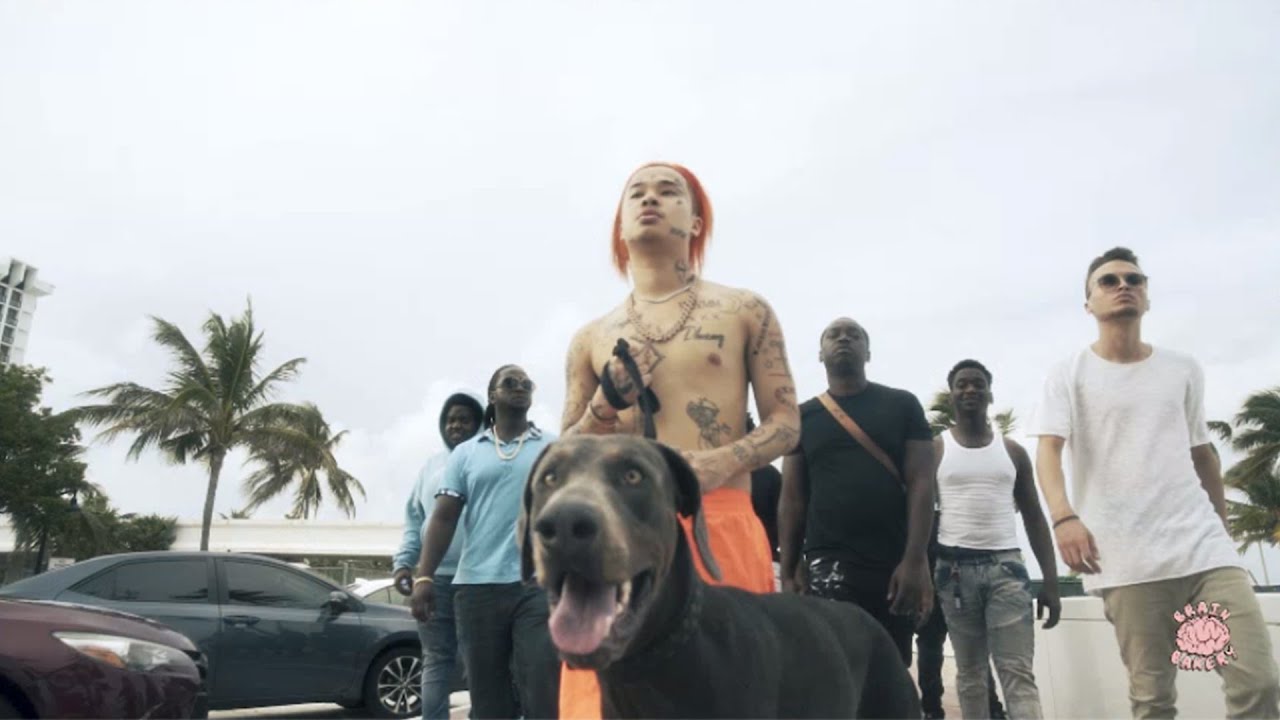 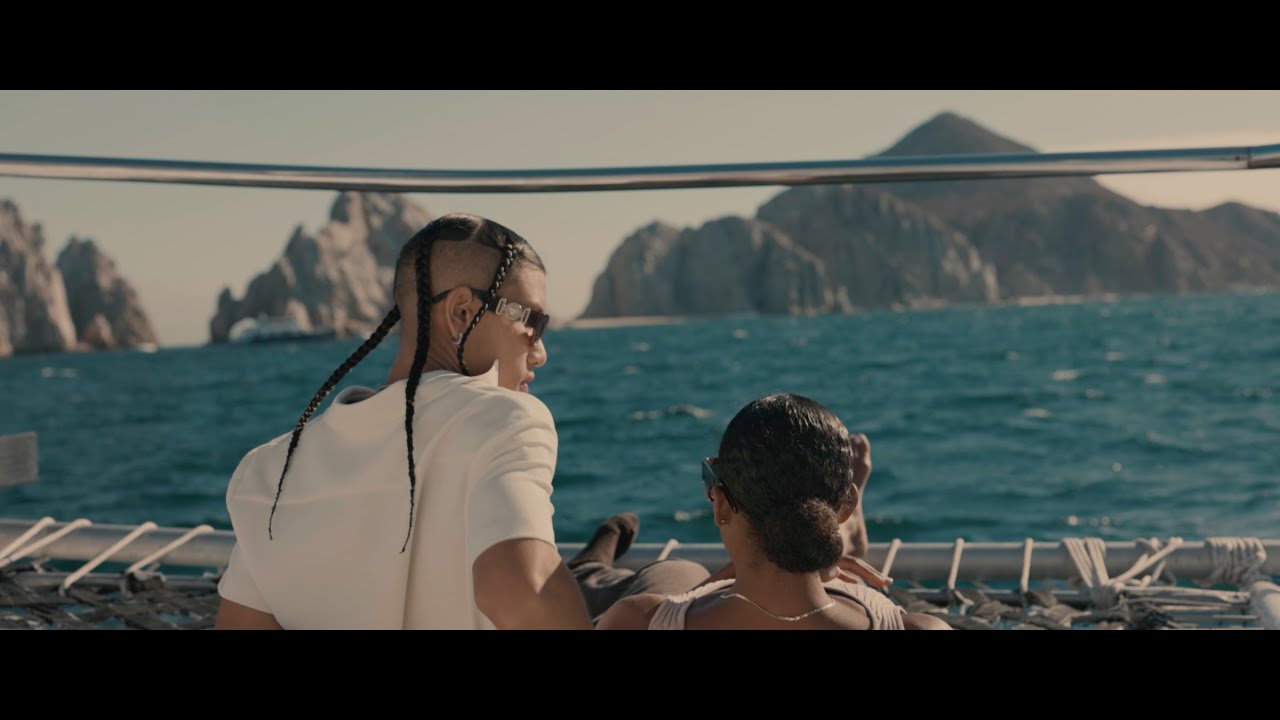 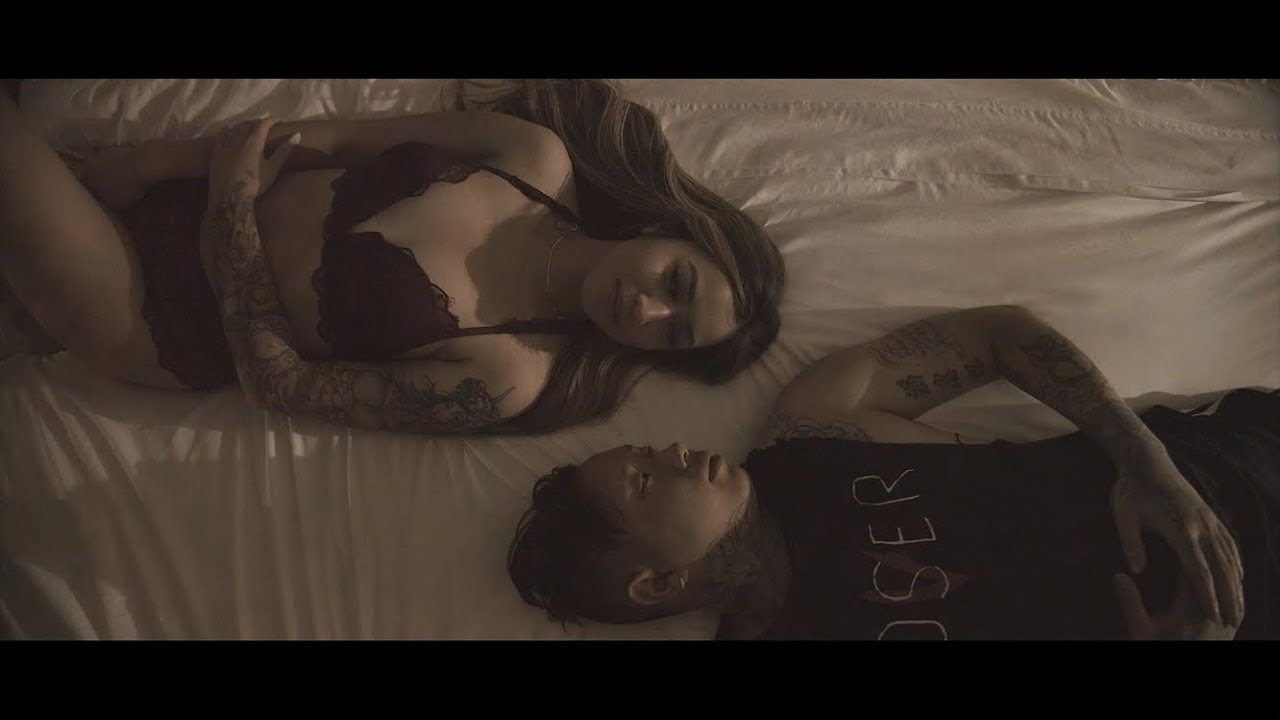 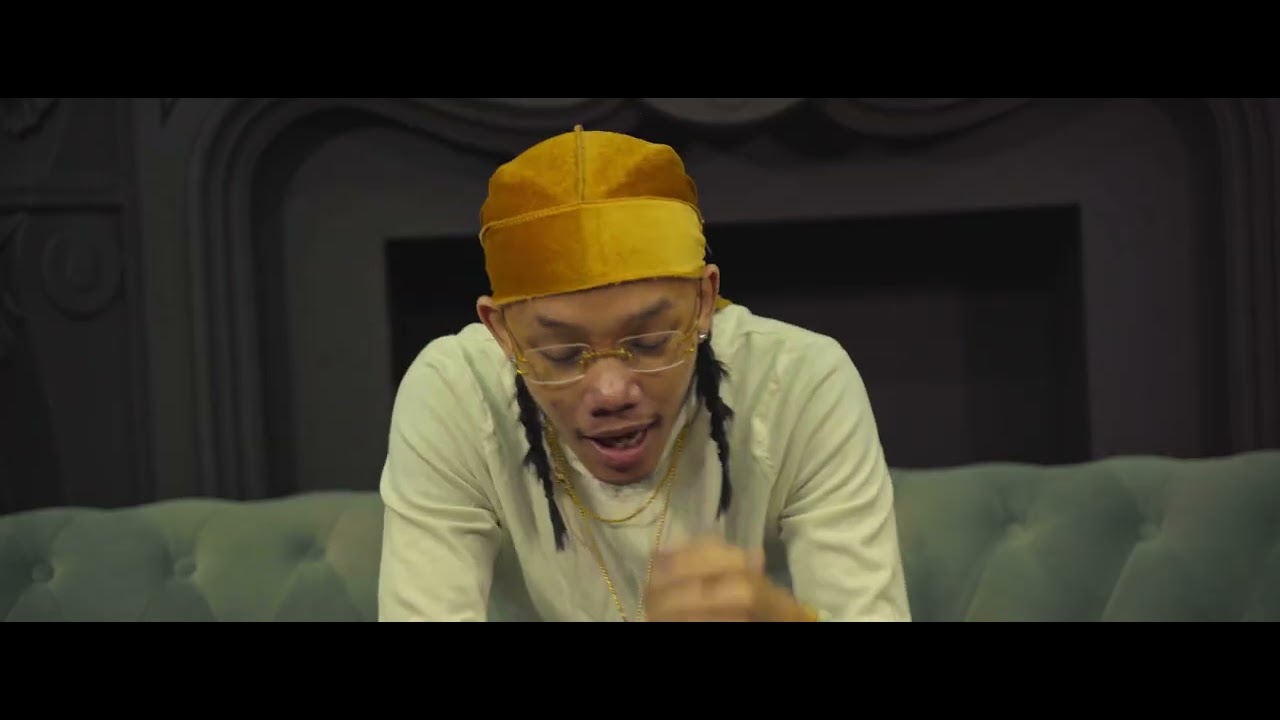 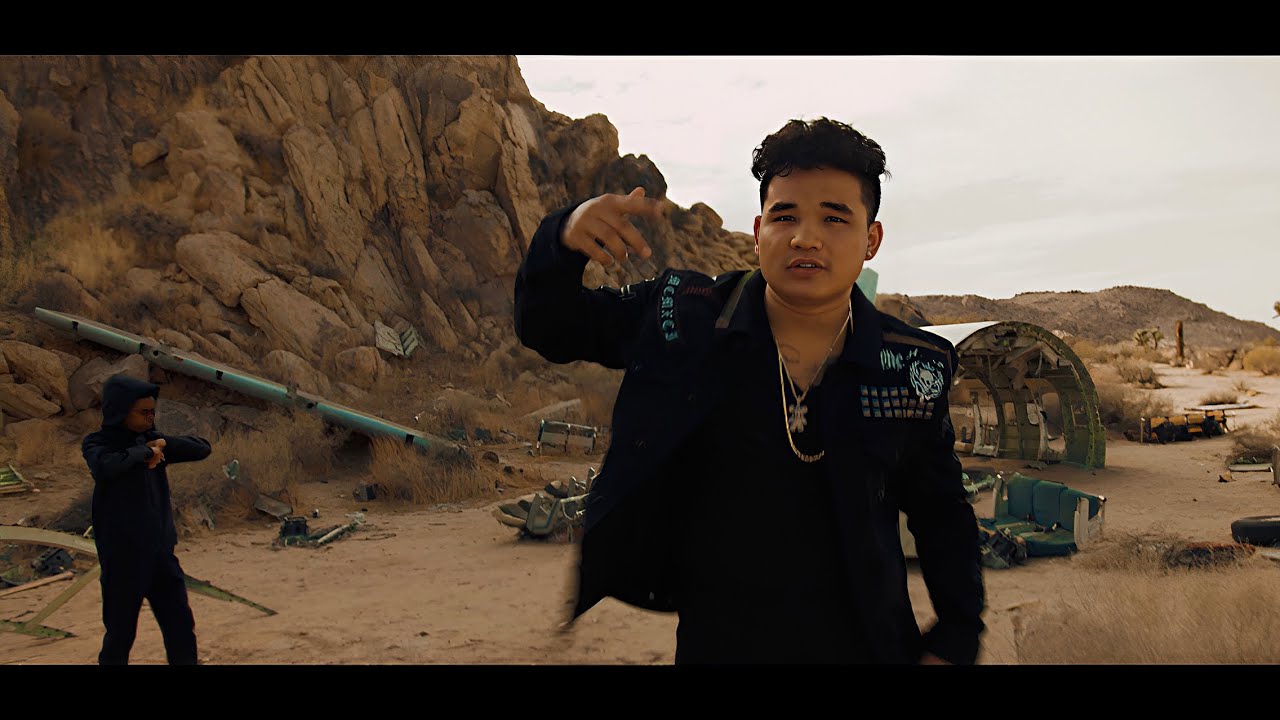 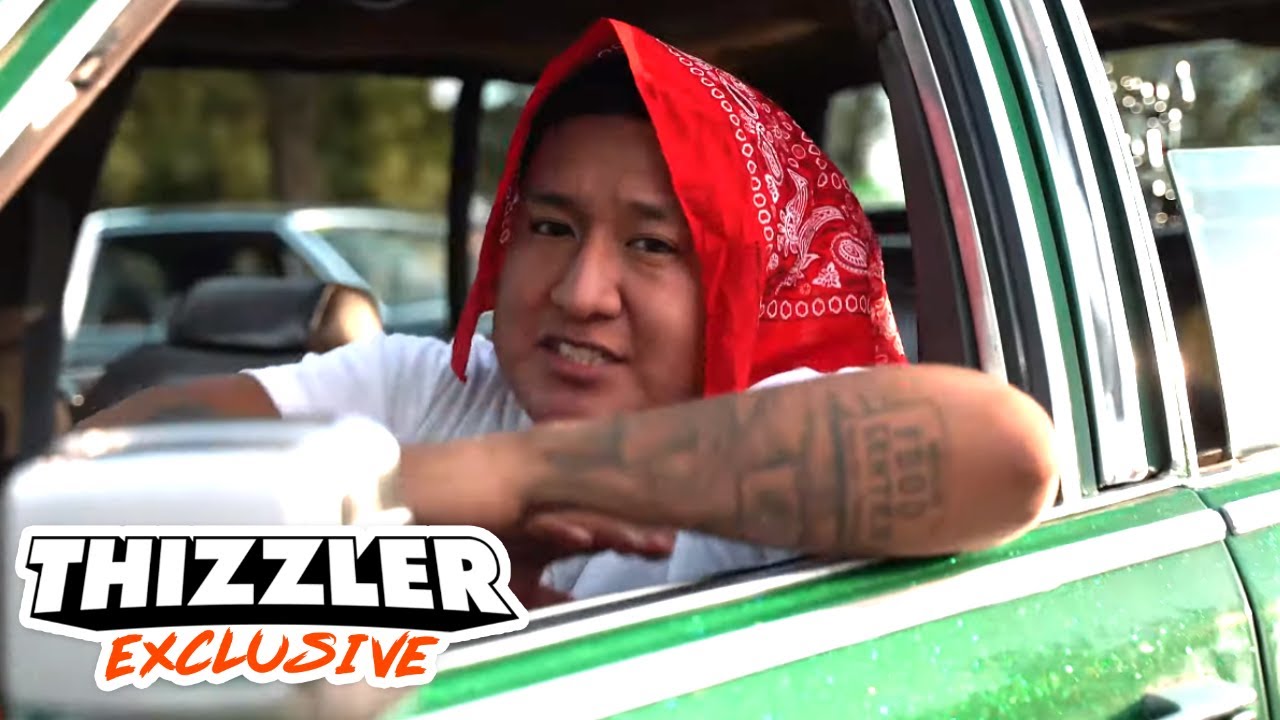 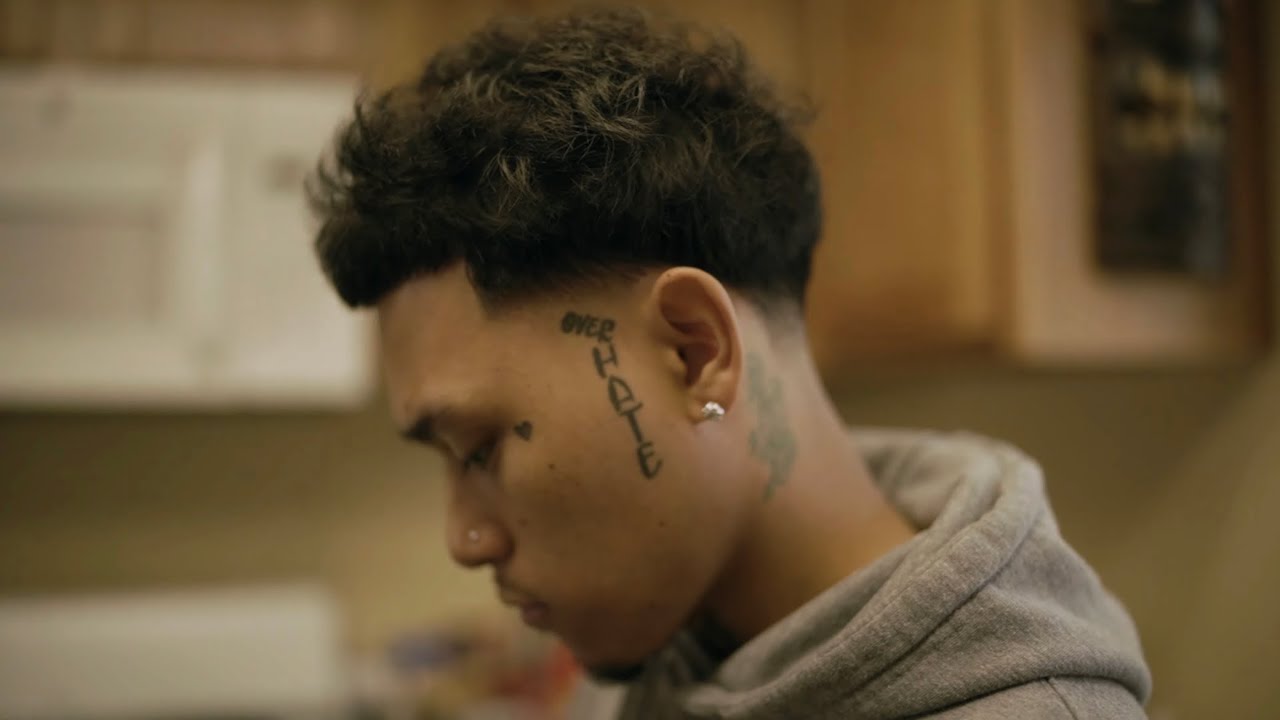 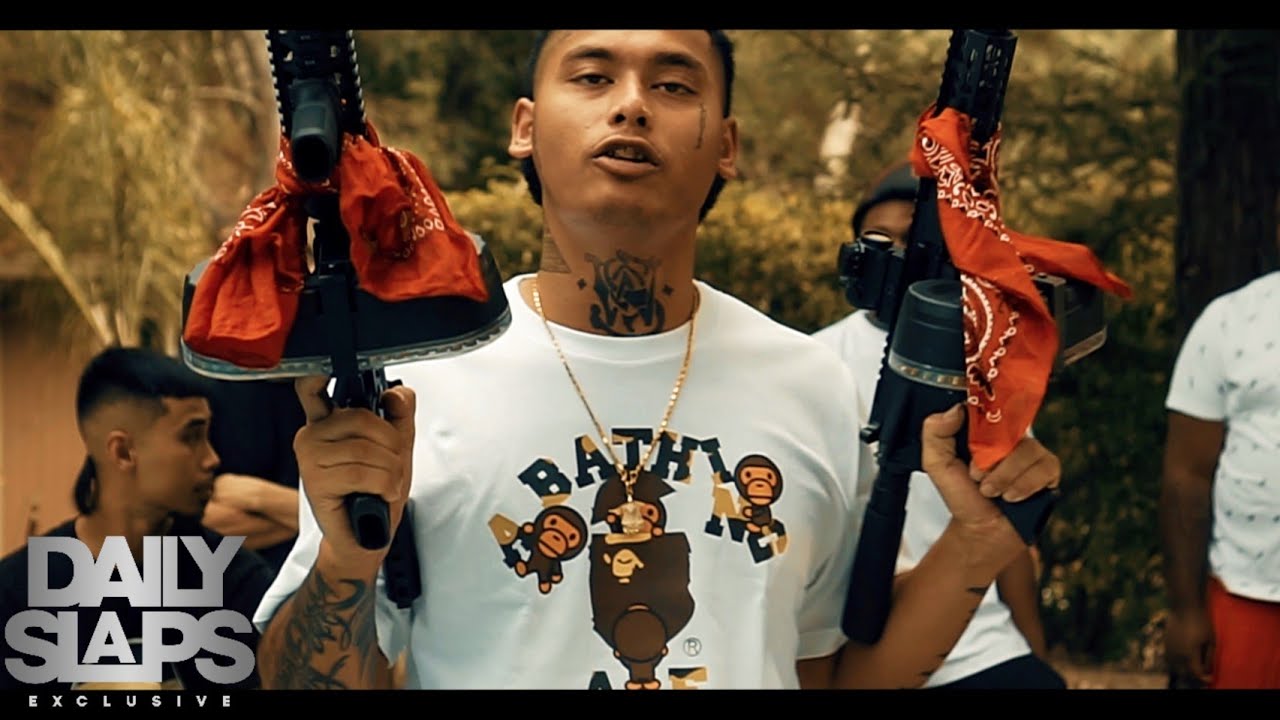 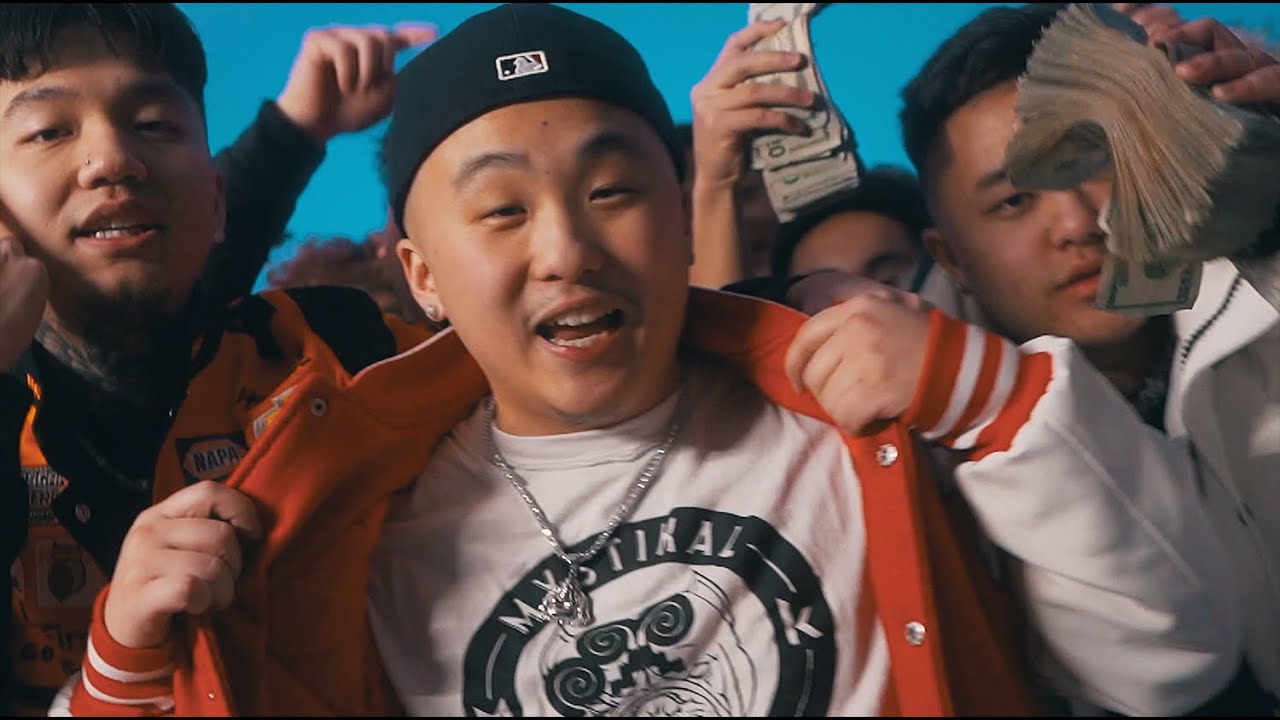 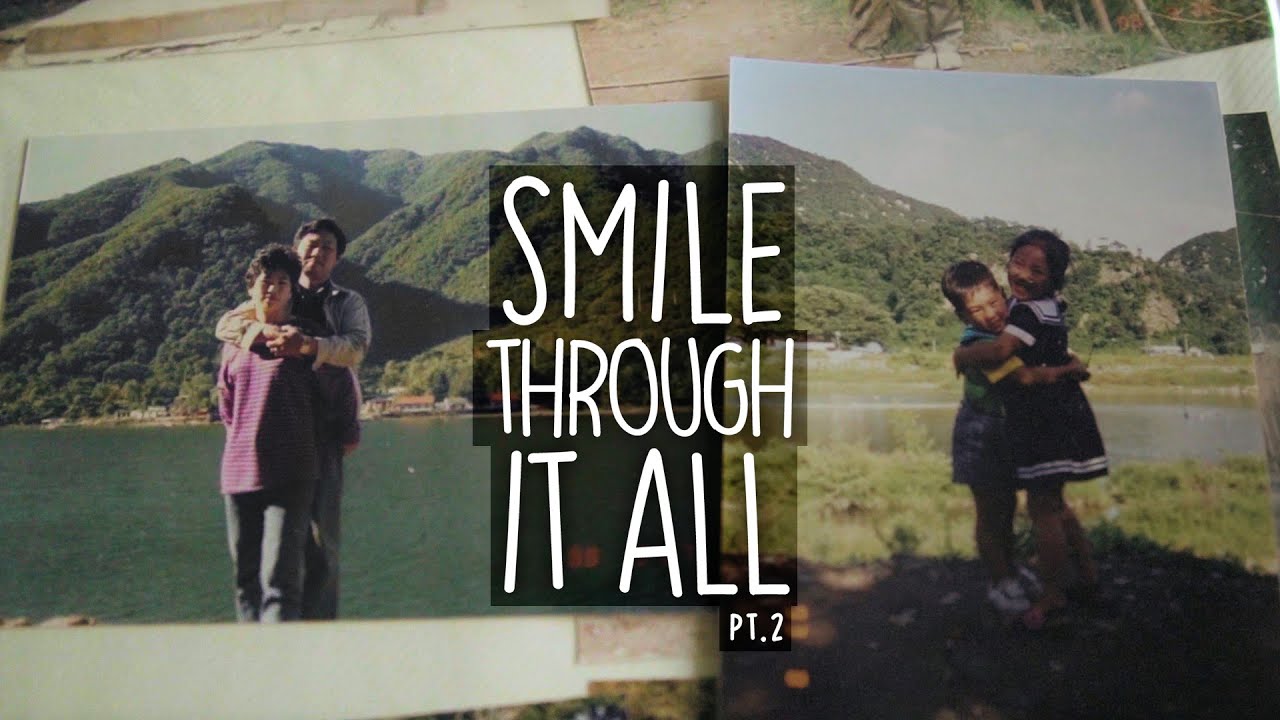 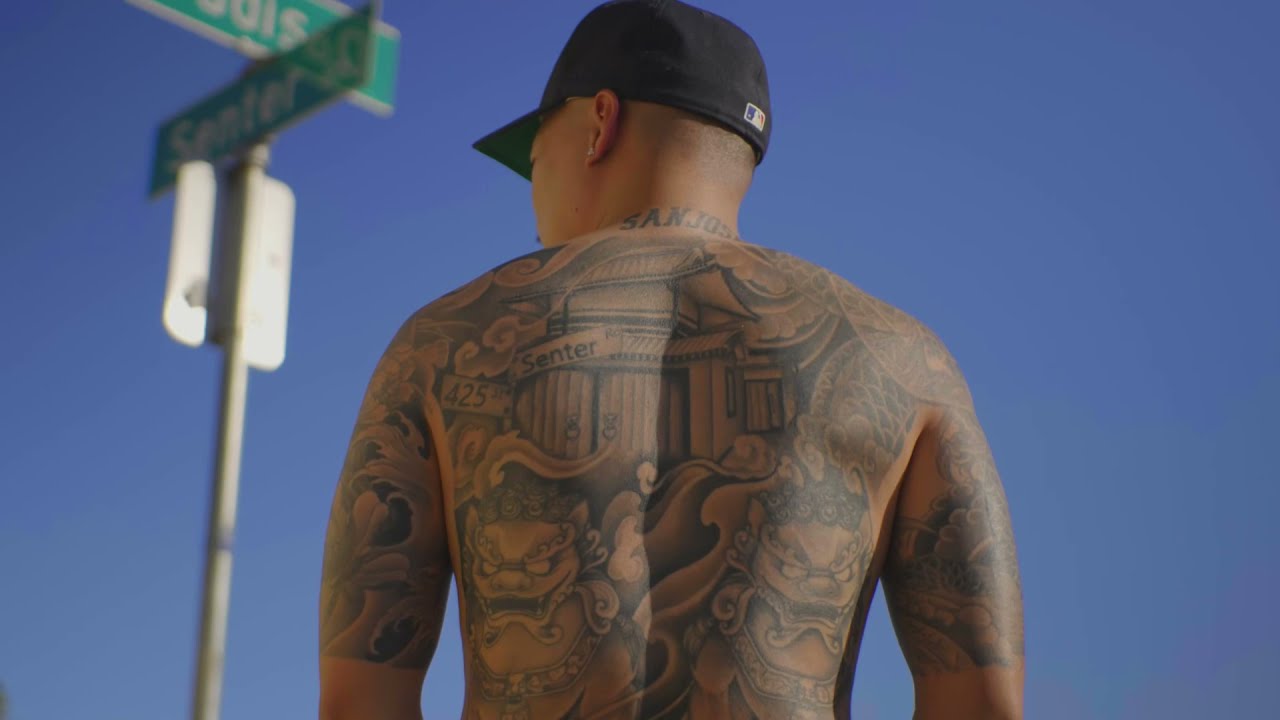