An hour south of Detroit is the small northwest Ohio city of Toledo, nicknamed ‘The T’ or ‘Glass City’. Despite having a small market in the shadows of Detroit and larger Ohio cities, Toledo rappers have been on a slow rise, gaining a presence onto hip hip’s national stage as there are numerous undiscovered talented rap artists.

Other than being the birthplace of soul legend Anita Baker and the hometown of rhythm and blues artist Lyfe Jennings, who had two albums that reached number one on the charts, there has not been any rappers from Toledo to solidify the city’s stance in hip hop. While rappers like Stink Bomb and 419ers represented the city years ago, the city’s rap scene of late has been almost obsolete.

With a population barely under 300,000, there is more than enough people to create a sizeable rap and hip hop scene as the bulk of the city’s rappers come from the small neighborhoods of the city’s North Side and West Side, as well smaller sections of the South Side and East Side.  These very neighborhoods have produced top artists like Aoc Obama, Rambo Kusco, Lil Johnnie, and many others that have made their way to the top spots of Toledo’s rap game. 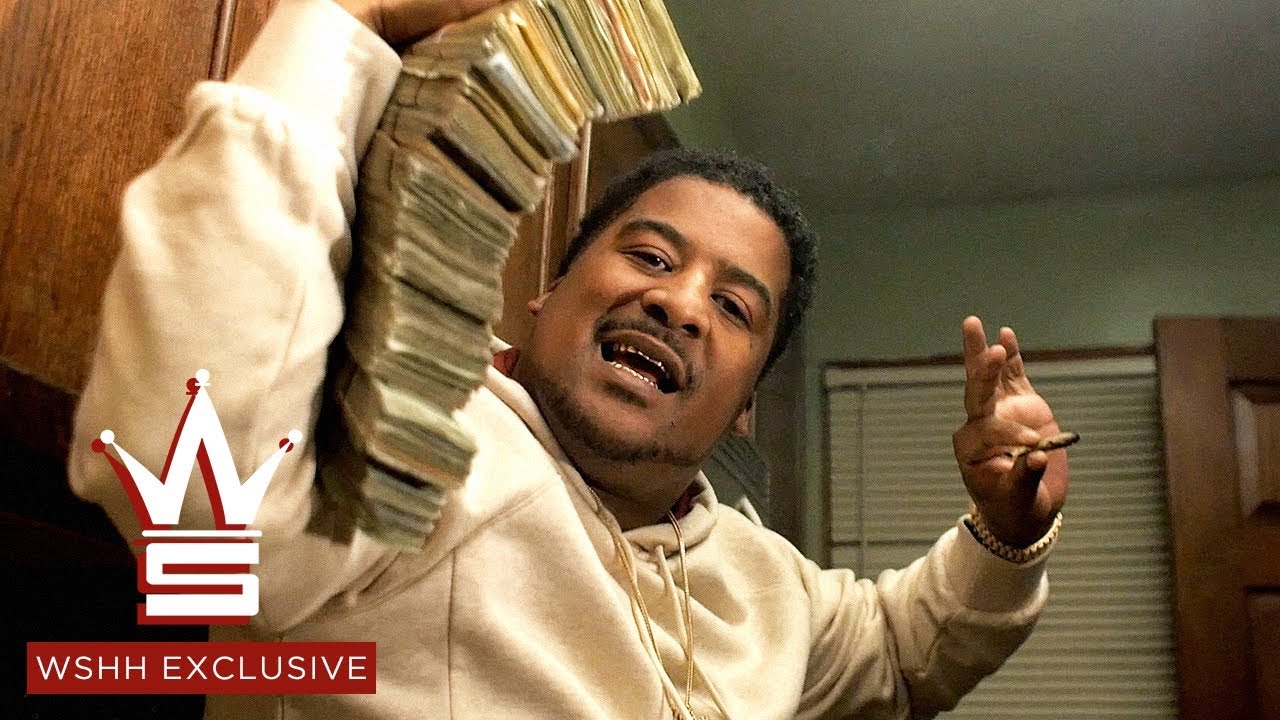 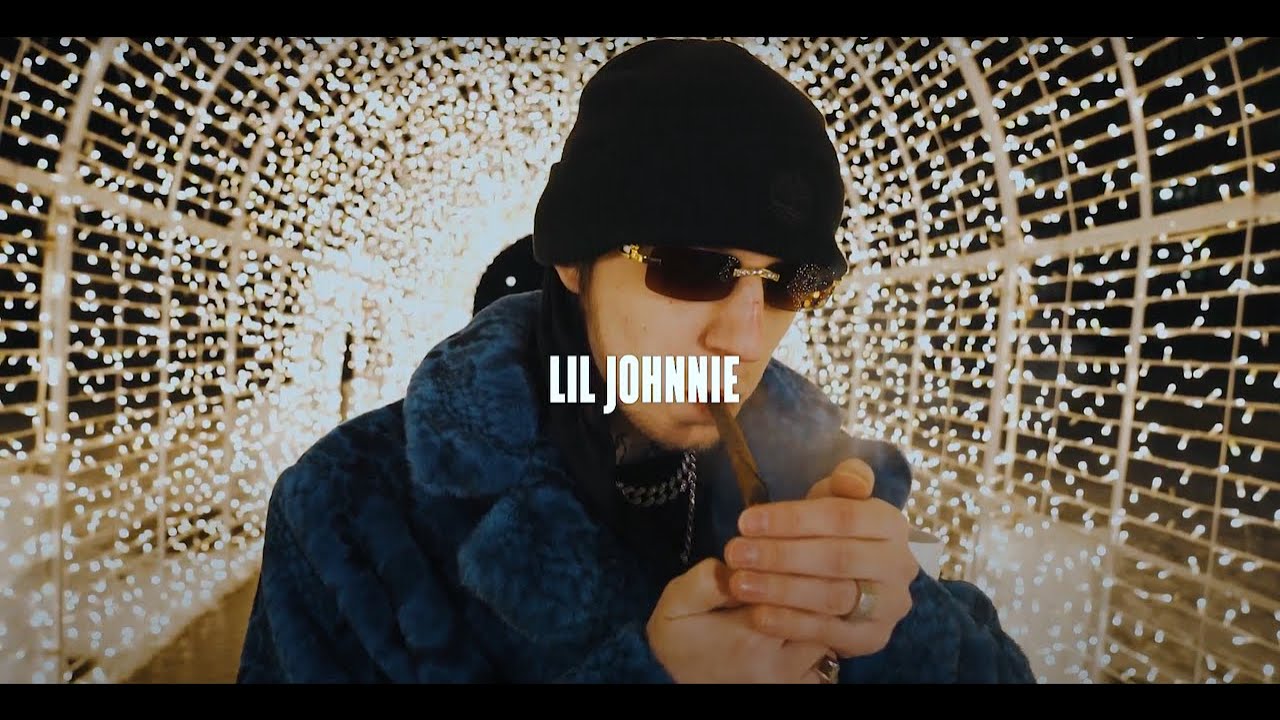 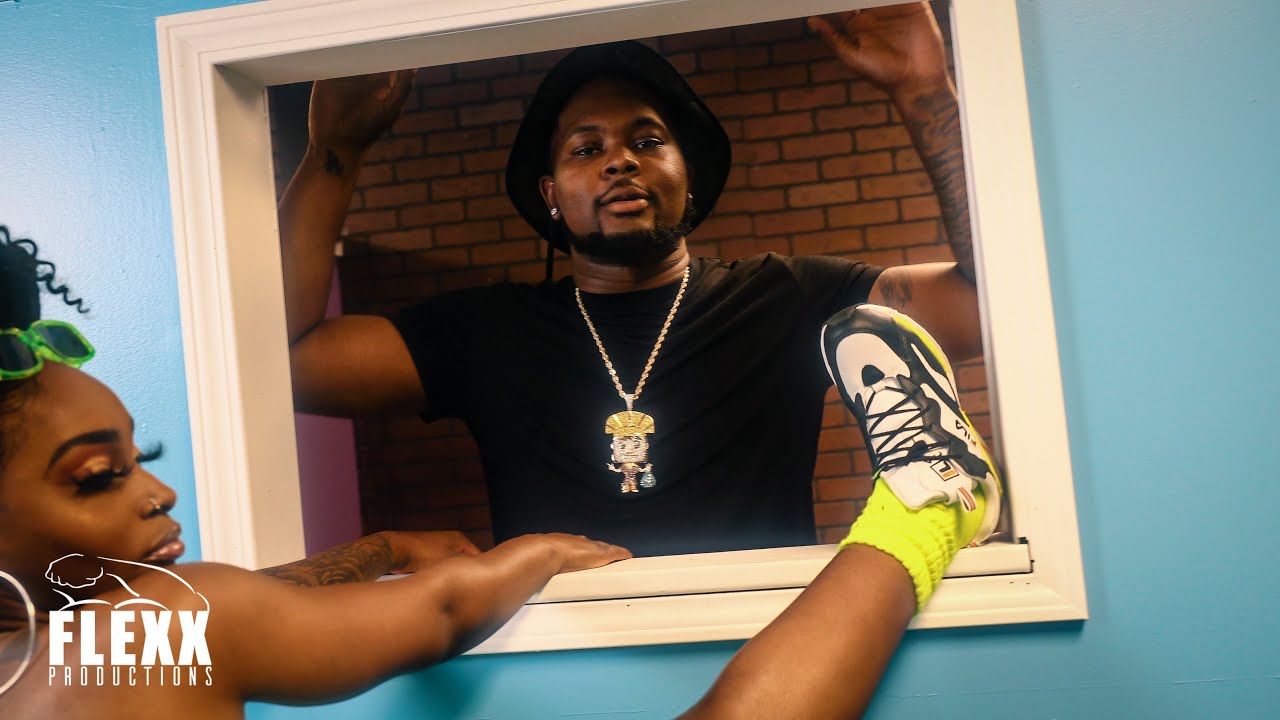 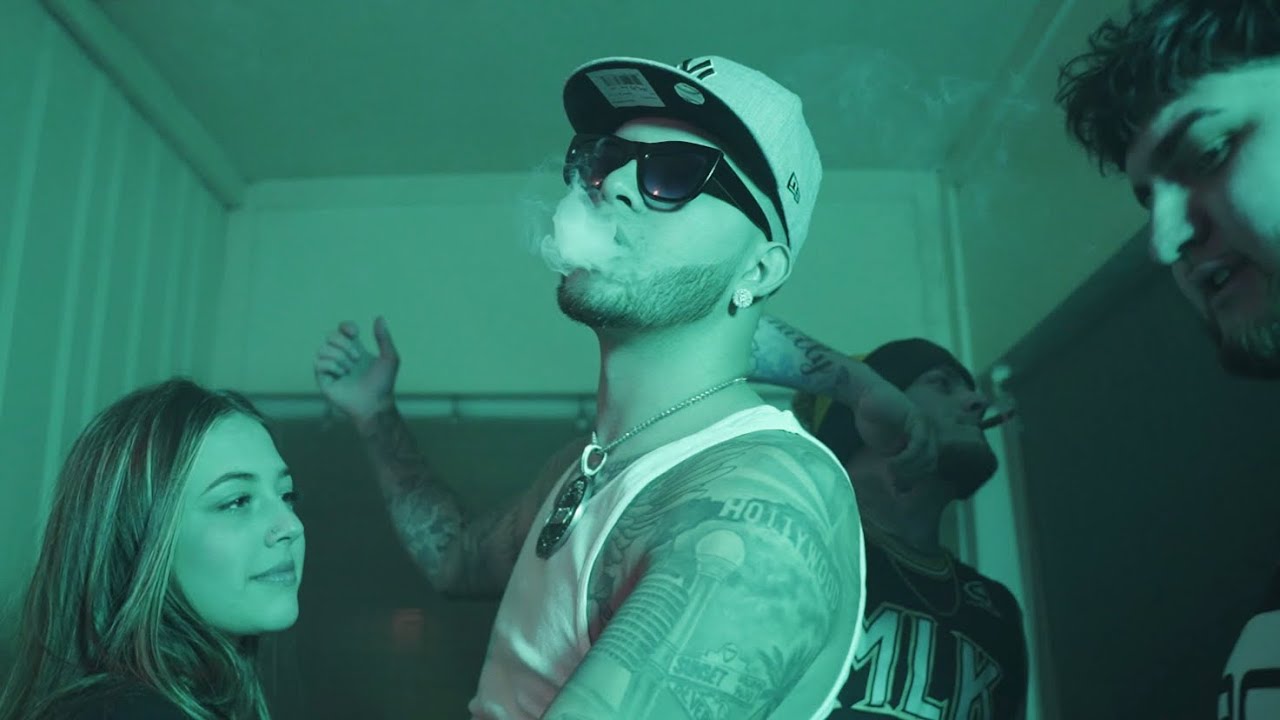 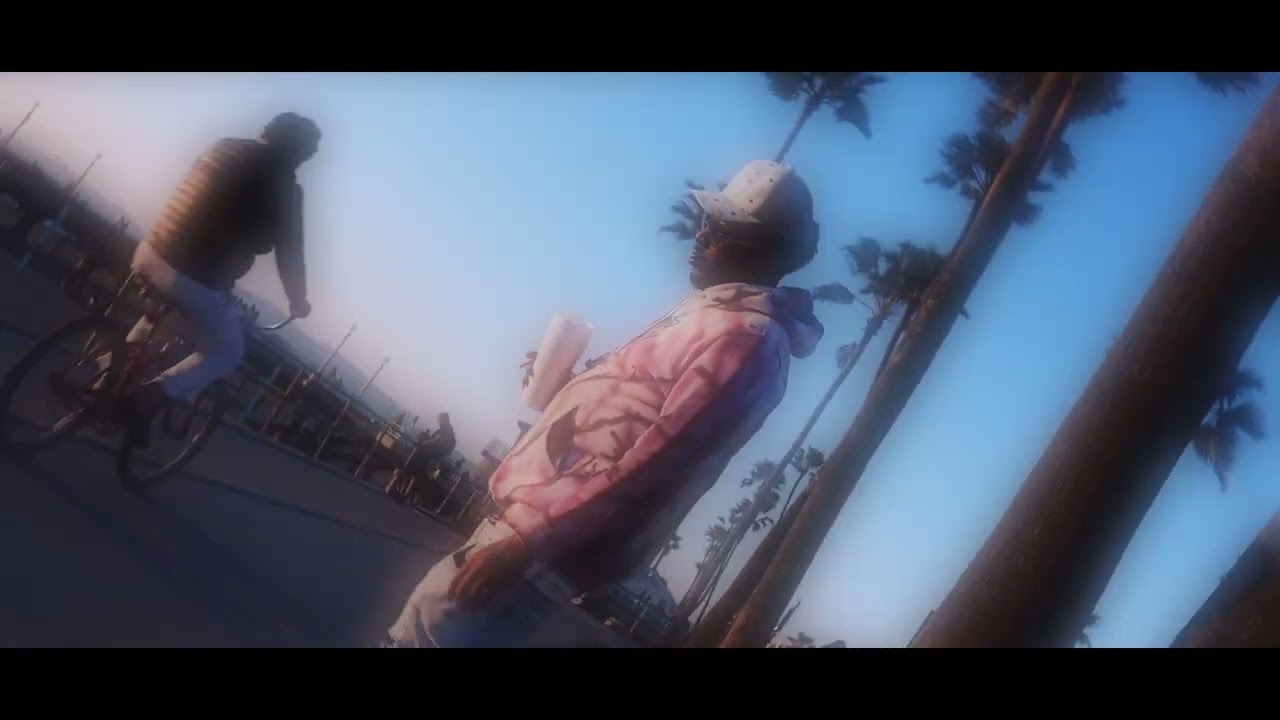 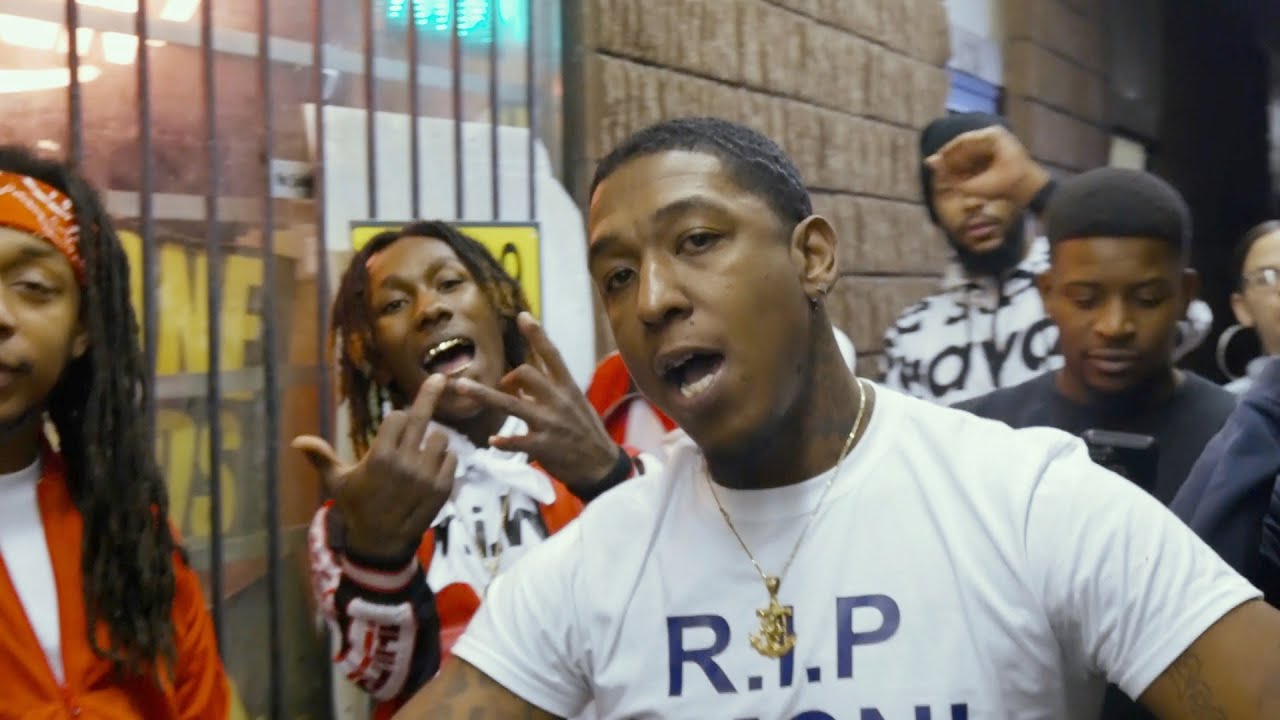 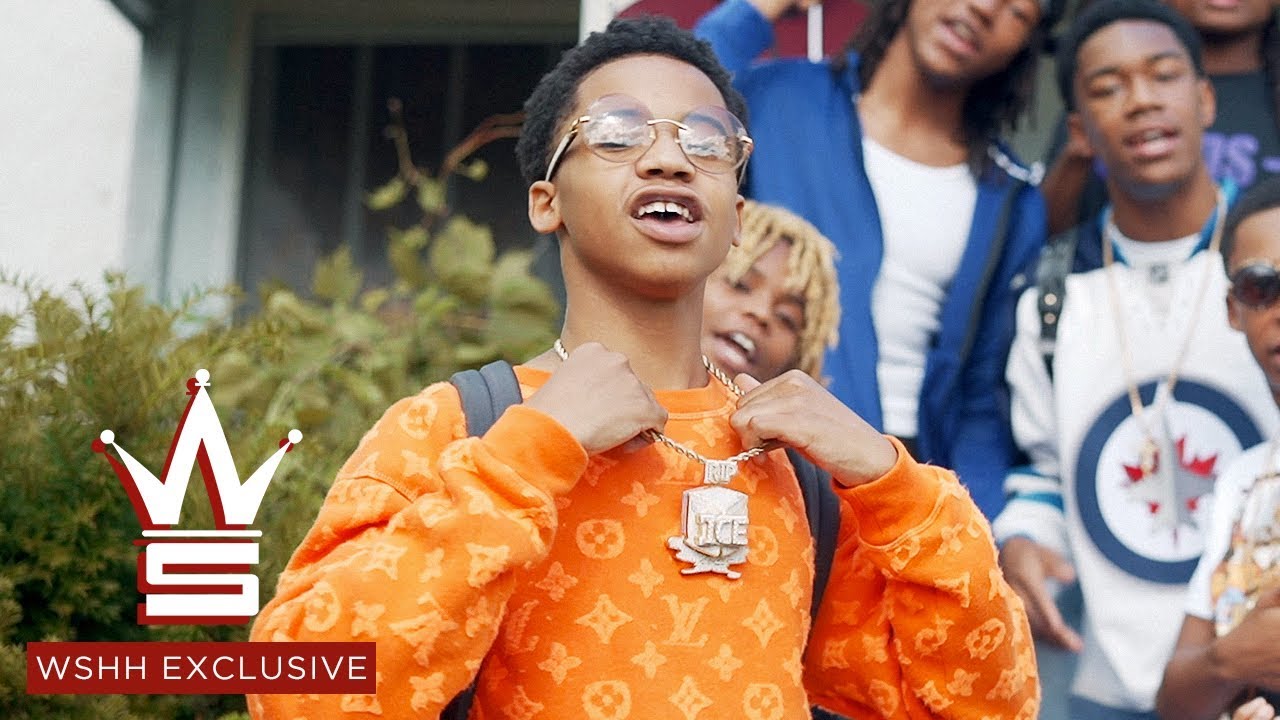 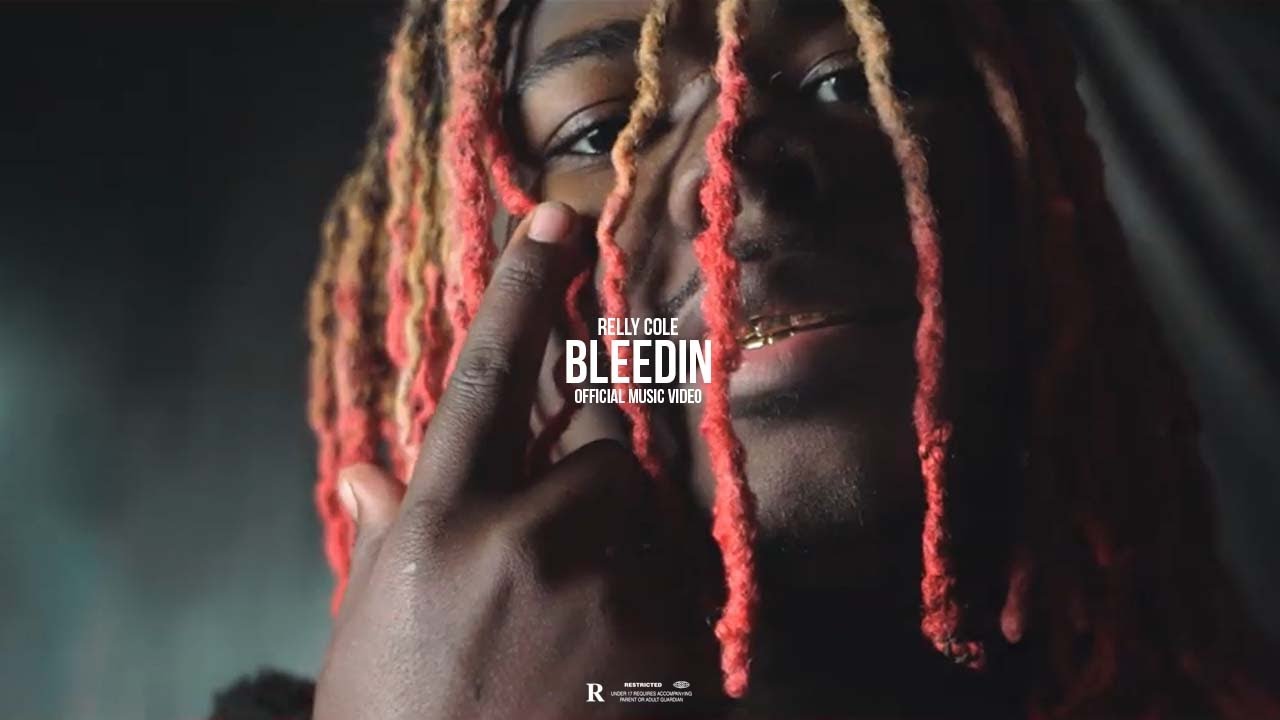 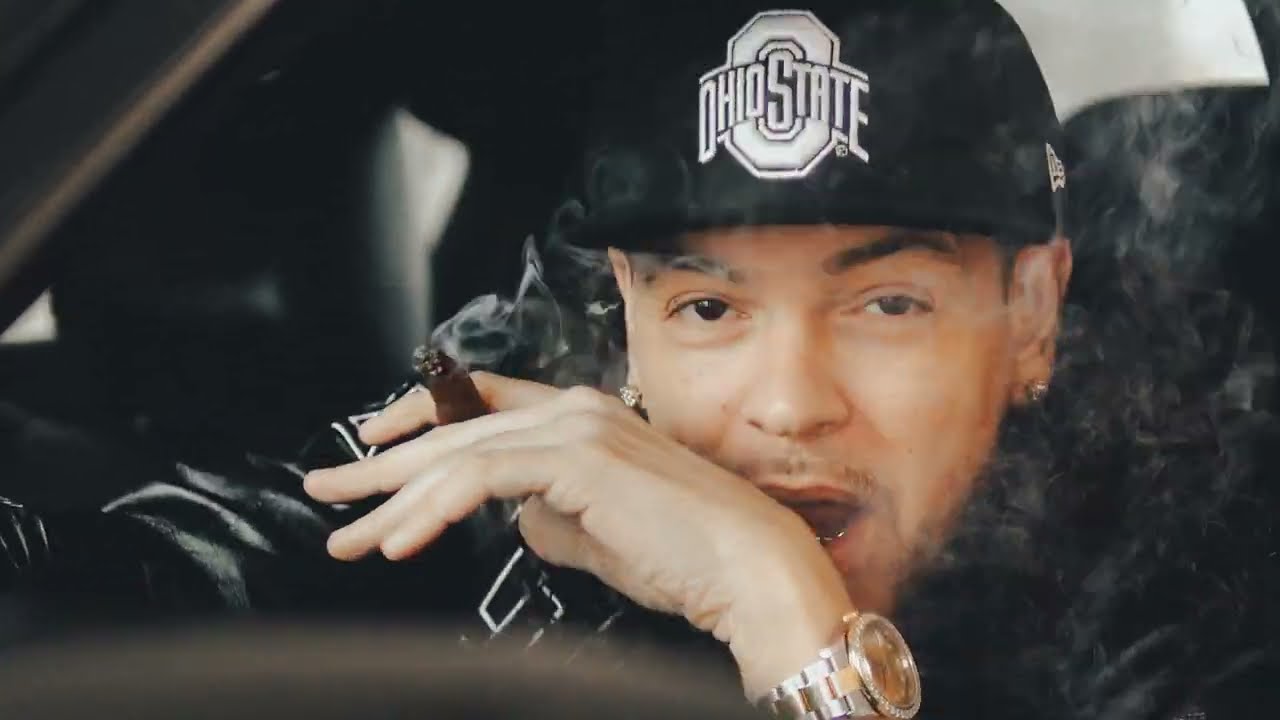 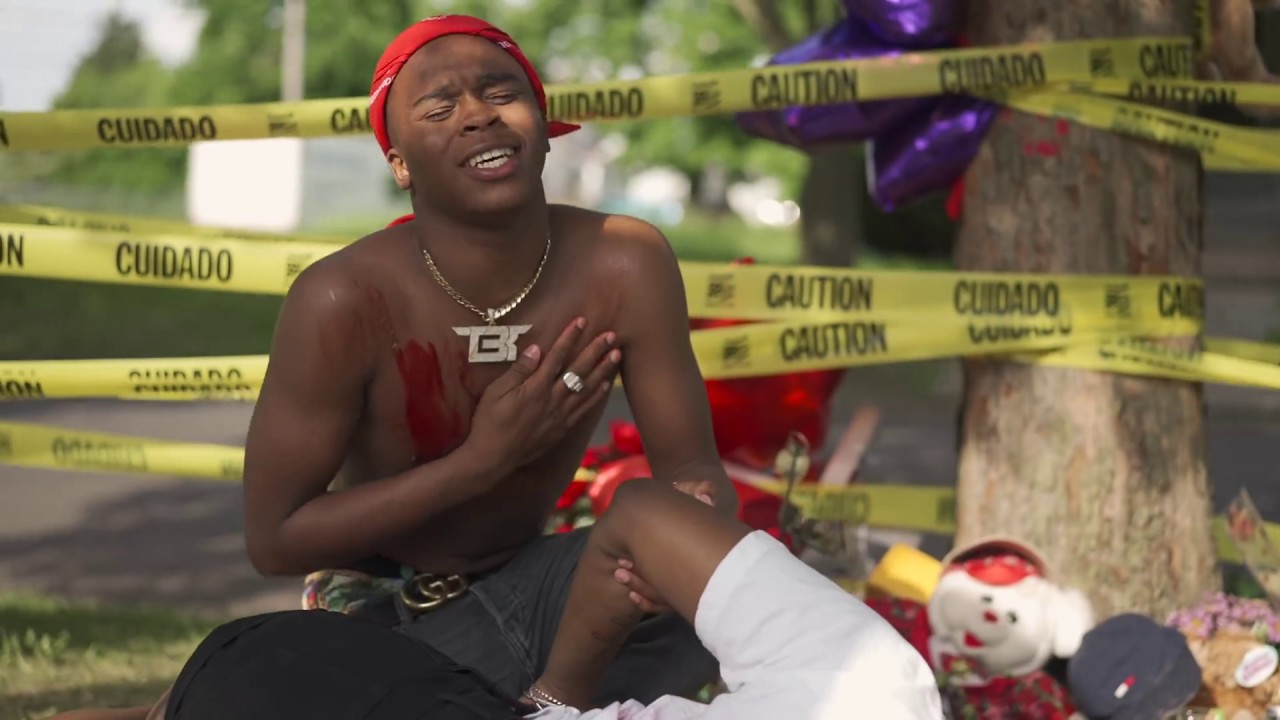 *Make sure to leave a comment, for missing artists or anything related to Toledo, OH hip hop.