Hip-hop fans have always viewed and complemented Cleveland rappers with the legendary hip-hop group Bone Thugs N Harmony. While Bone Thugs’ legacy is unmatchable, the city has had numerous rappers from Cleveland to rise to the occasion, especially from the era of the 2000s to the current rap and hip hop scene.

Following Bone Thugs N Harmony’s rise in hip-hop, the city of Cleveland became lifeless in hip-hop, or at least to the outside world. Many were unaware of the intuition and vision of two artists, Kid Cudi and Machine Gun Kelly. Kid Cudi made his introduction in 2008 with “Day ‘n’ Nite” and the classic album Man on the Moon, before linking with Kanye West and GOOD Music. Machine Gun Kelly made his debut long before transitioning into rock music, in 2011 with the hit song “Wild Boy.” Throughout the 2010s, both Kid Cudi and Machine Gun Kelly became superstars in hip-hop.

As mentioned, following Bone Thugs N Harmony’s success, during the 2000s a number of Cleveland rappers began to appear on the scene. Rappers from Cleveland like Ray Cash, Chip Tha Ripper, Ray Jr, Dub-O, Al Fatz, or Corey Bapes helped transition rap and hip hop music in Cleveland into a new era. Now, a new generation of rappers has arisen.

Linked with one of the biggest names in hip-hop, Future, the East Cleveland native Doe Boy reached multiple levels of success. Doe Boy’s success was not overnight, the Freebandz member had been grinding since the start of the 2010s with releasing over a dozen mixtapes, only persisting and staying consistent until he gained the proper recognition.

Alongside Doe Boy, the early 2010s saw the rise of multiple Cleveland rappers, like EC Marv, Ripp Flamez, Pooh Gutta, RootaBang, Lil Cray, Preme Dibiasi, Will The General, and of course Q Money. Destined to not only become the next star from Cleveland, but the momentum that Q Money was gaining was leading him on the verge of becoming hip-hop’s next megastar. Unfortunately, tragic events derailed the once rising star.

The roster of 2023’s top rappers from Cleveland includes some new faces and many familiar faces. Newcomers like YSN Flow, one of the rap game’s current hottest young stars, has been making an impact since his hit song “What’s Beef?” (2019). YFL Kelvin, who surfaced in 2018 with songs like “Front Street” featuring Machine Gun Kelly and “Nasdaq”. Foreign Jay, who has constructed his own lane of music in the city. Ty Bri, who took over the city in 2020 with “Wake Up” featuring Latto and “Gimmie Sum Money.” And 55Bagz, a street representative that has been showcasing an authentic side of the city. 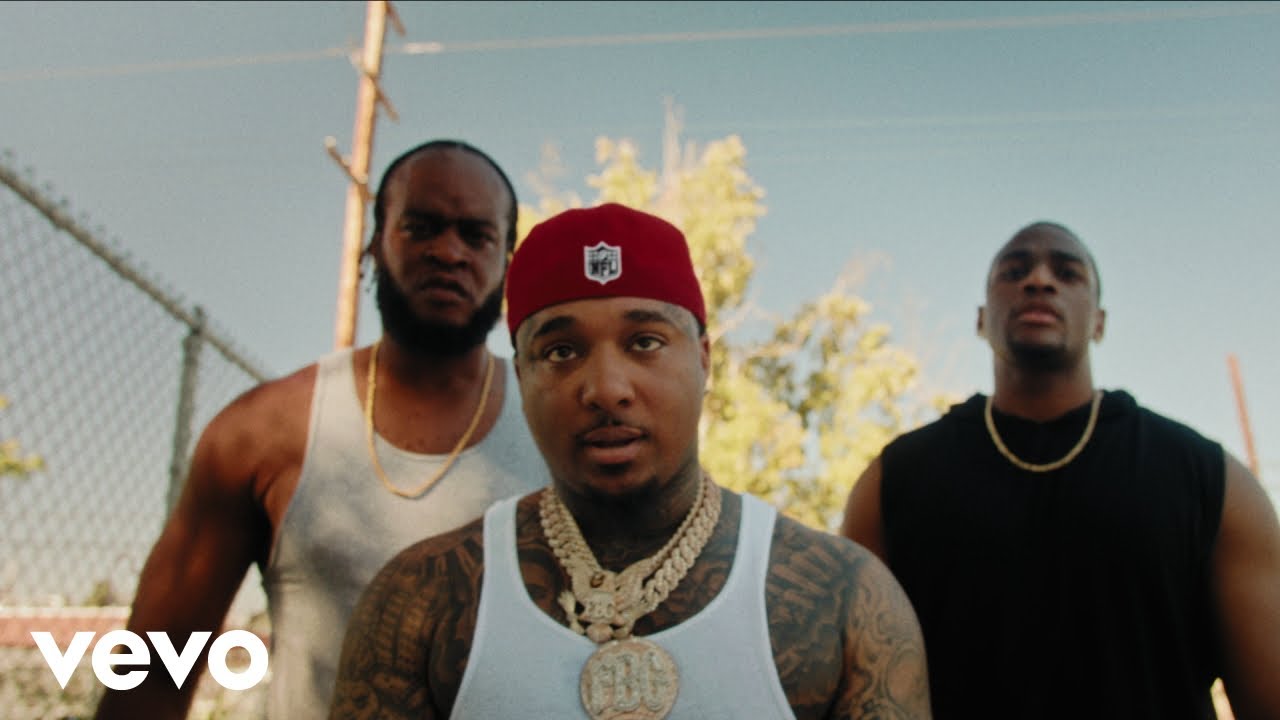 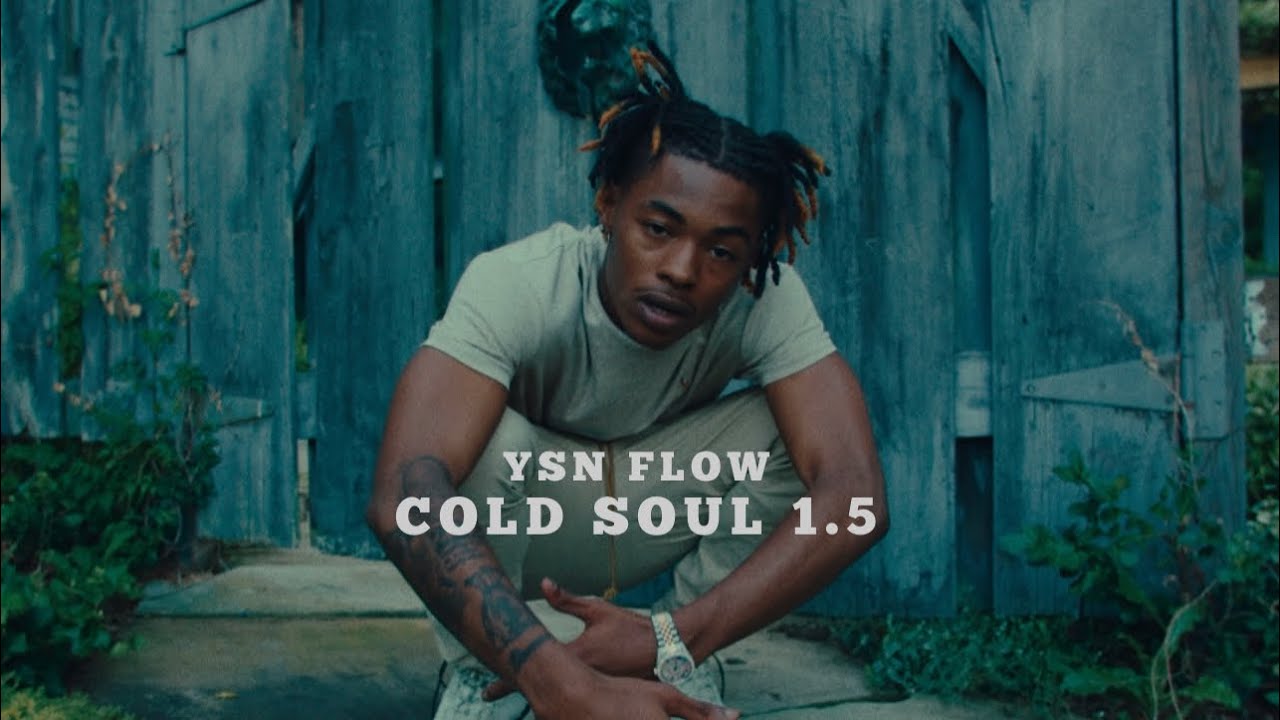 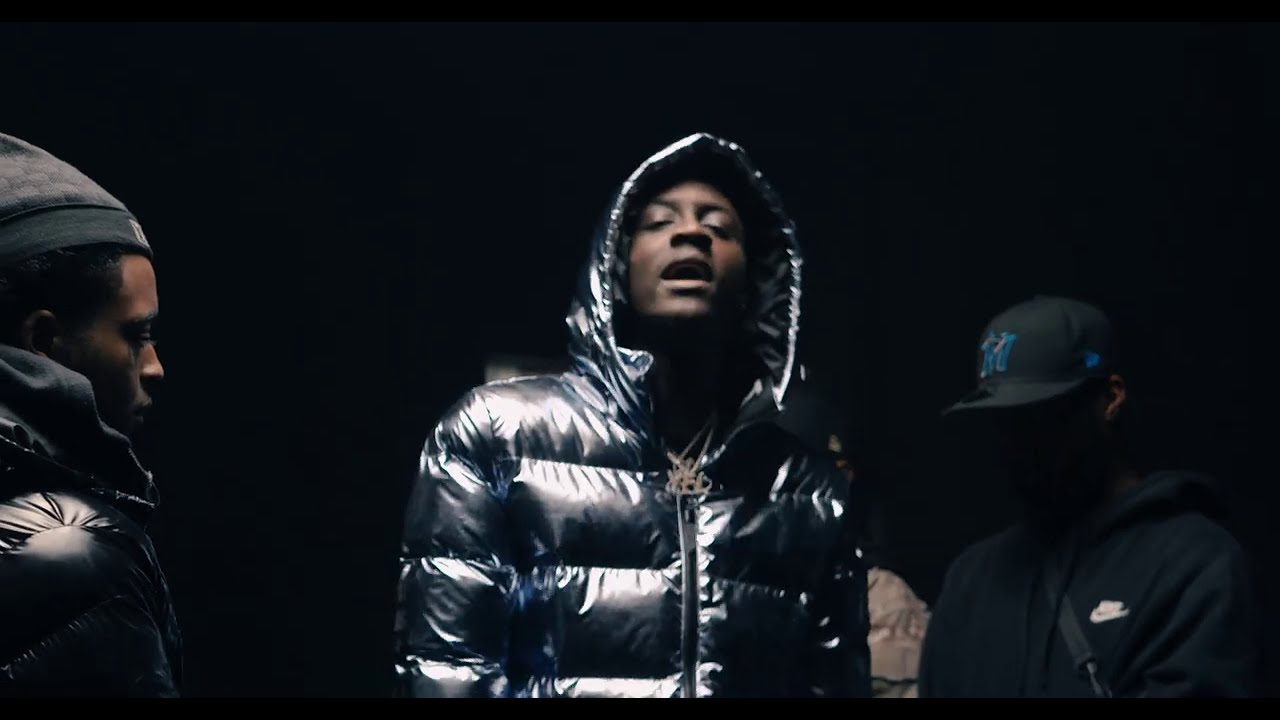 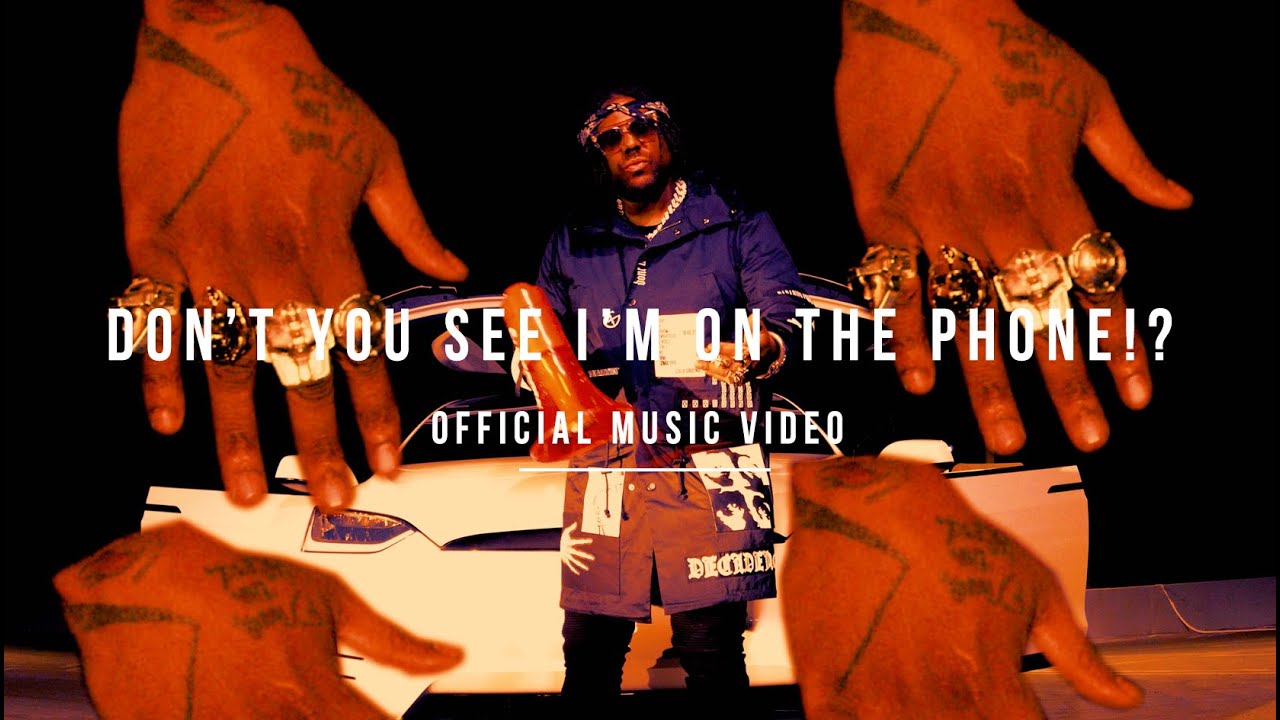 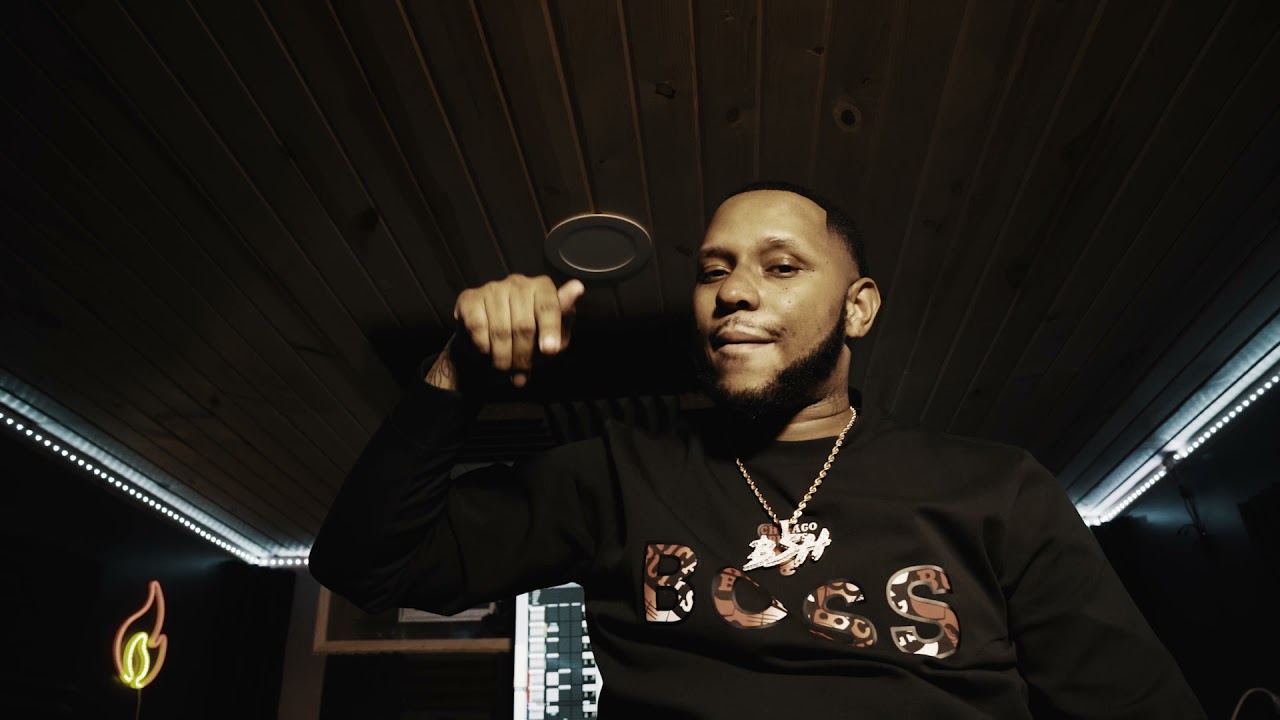 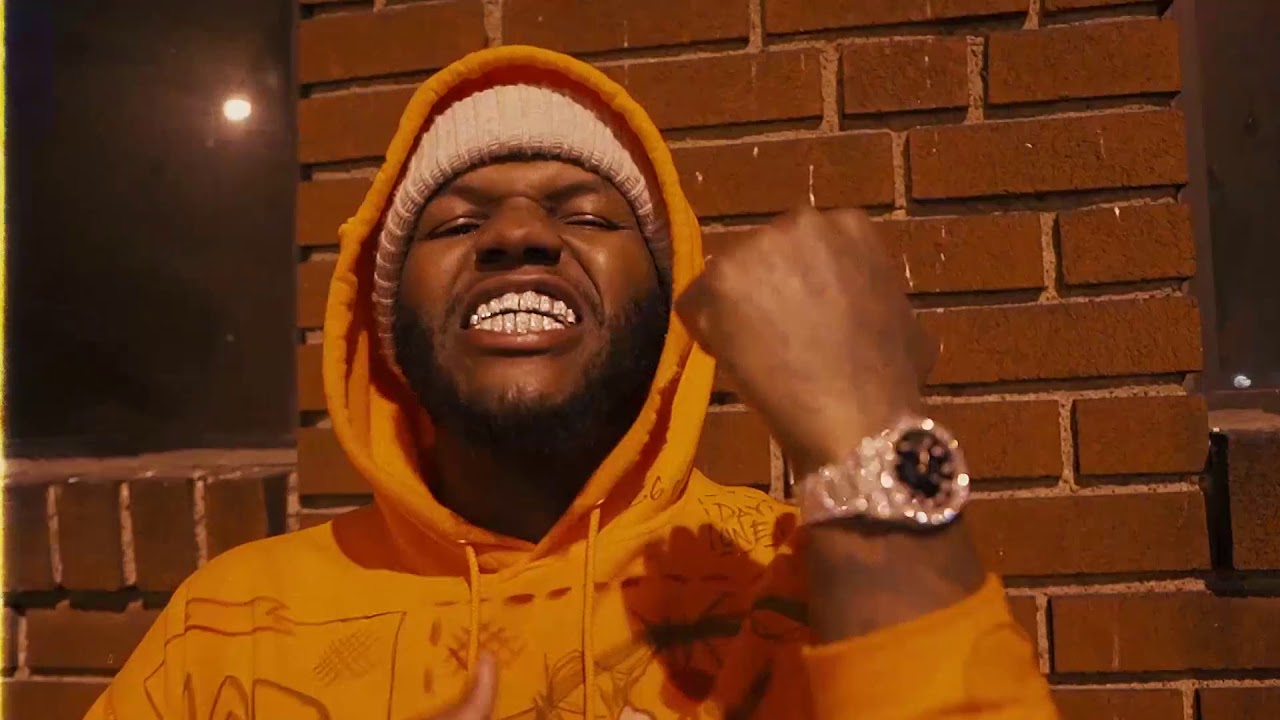 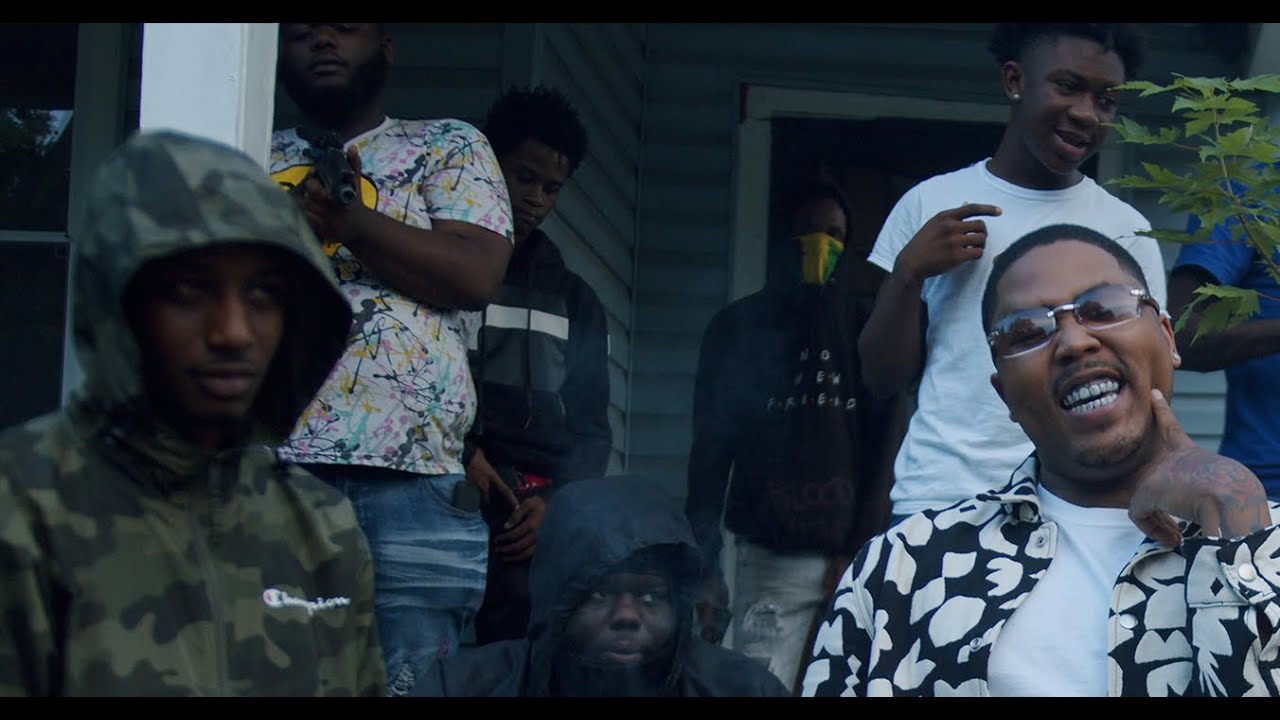 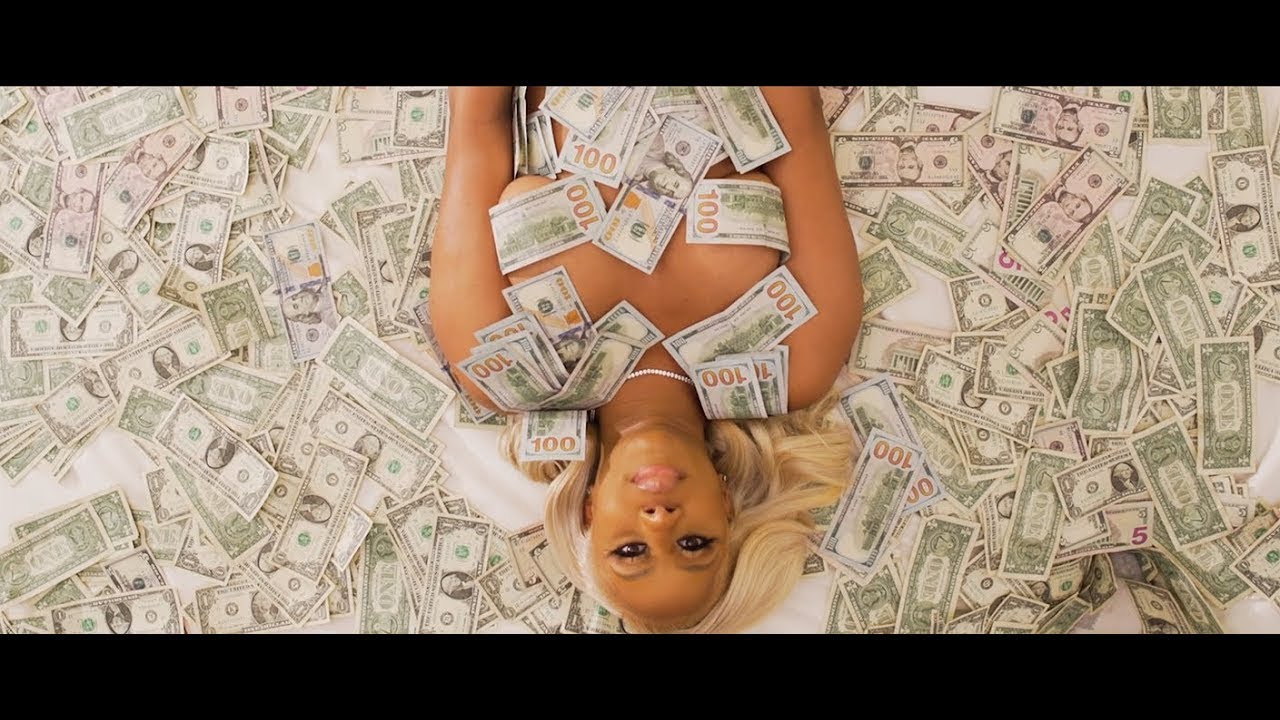 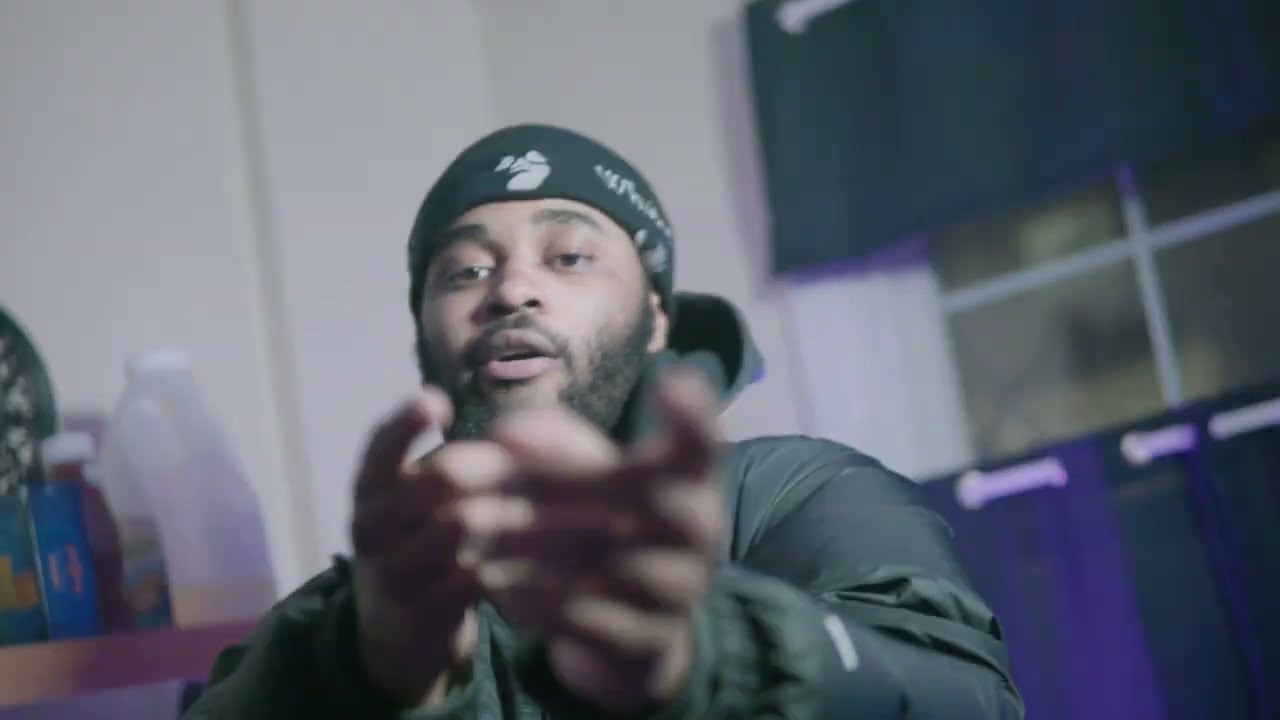 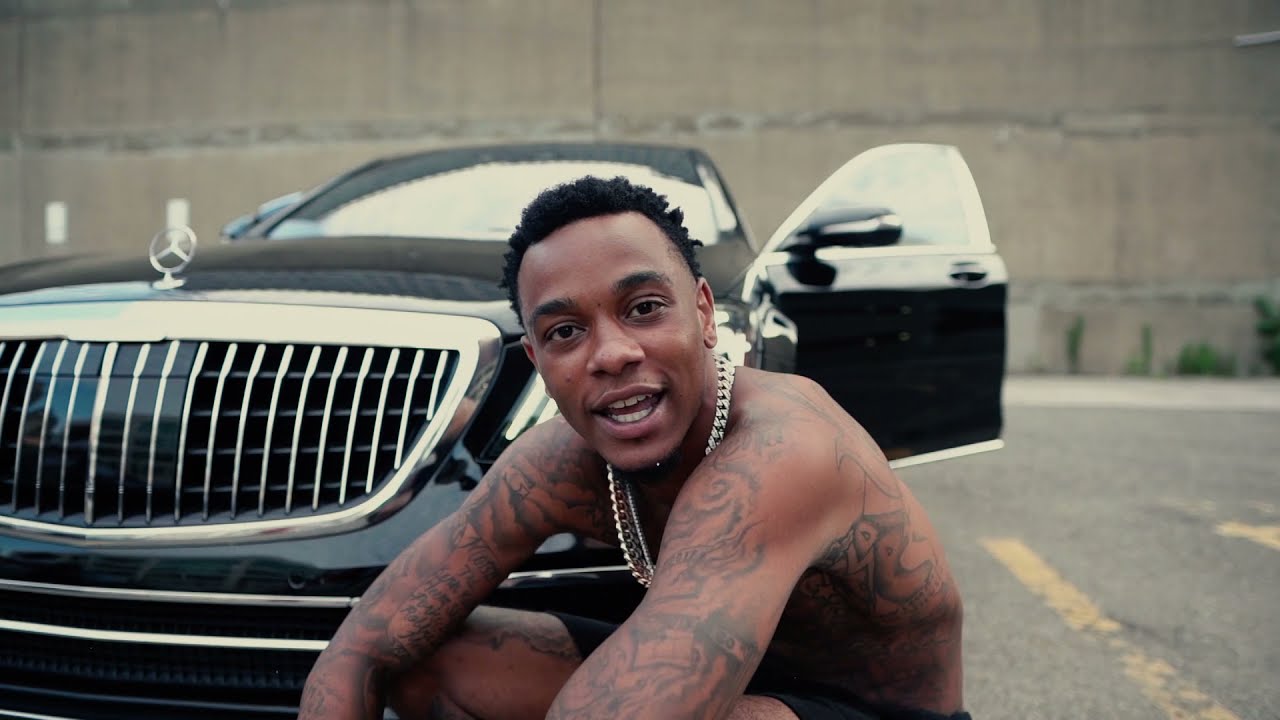 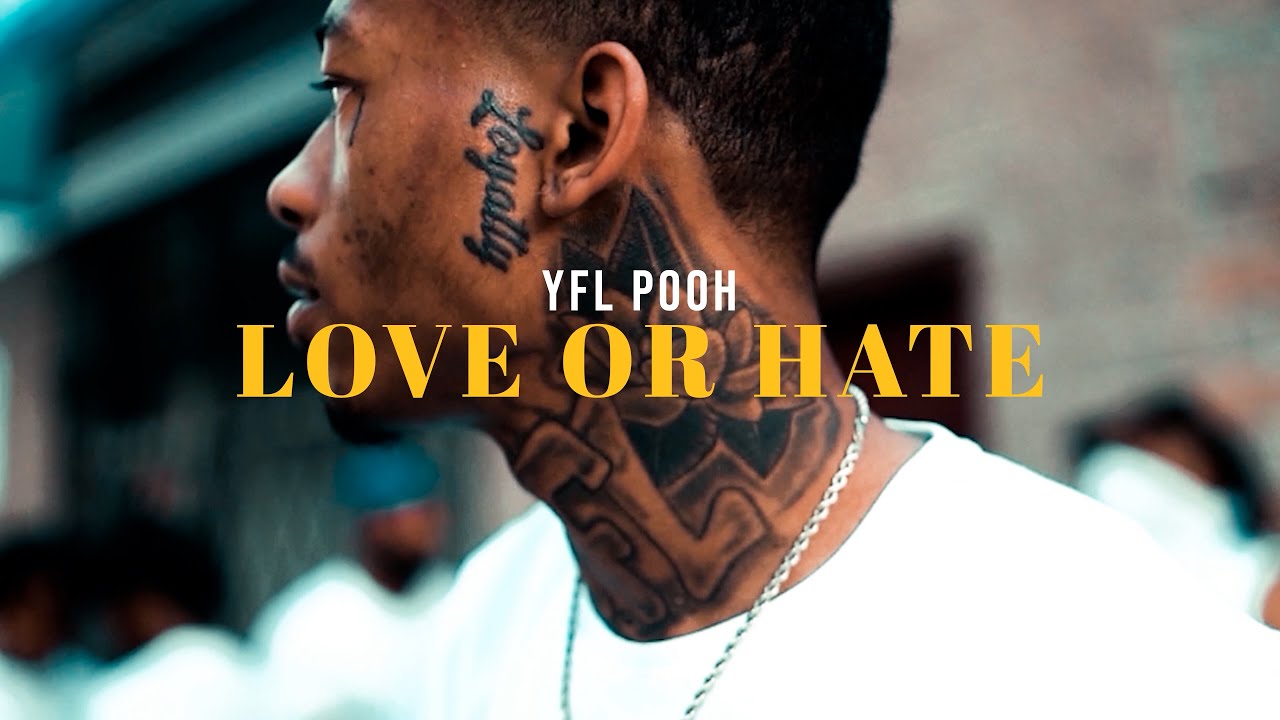 *Email media@kulturevulturez.com or leave a comment, for missing artists or anything related to Cleveland hip hop.