A city with one of the country’s most unique cultures that has often been copied and imitated by many, especially since the days of Big Meech and the BMF, now has dozens of Detroit rappers that are taking over the rap game and bringing the Detroit lifestyle and culture through rap music to the masses.

With numerous Detroit hip hop pioneers, like Blade Icewood, Street Lord Juan and the Street Lordz, Slum Village, Chedda Boyz, Trick Trick, Proof of D12, Big Herk, Esham, and too many more to name, it has already been proven that Detroit rappers consist of having the much needed talent to not only hold their own, but to higher reach levels of the music industry.

With top producers like Helluva, Antt Beatz, or Mac Back on da Track who produce that exclusive Detroit sound of up-tempo and fast-paced beats with heavy bass, or with artists like Big Sean, Eminem, Dej Loaf, and Tee Grizzley who at their peak were at the very top of the rap game, it is only right for the the city of Detroit to be at the very top of today’s hip hop scene.

For those who never had the chance to experience or even witness Detroit’s culture viewing the top rappers from Detroit and the local rap scene is the next best thing than visiting the city.  From the buffs and the fashion, to the flashiness and the flamboyant personas, to the mind state of hustlers and go getters, Detroit rappers make sure to display their culture and their culture only through their music, videos, and performances.

As mentioned, for the longest Detroit’s rap scene had gone unnoticed with only Eminem being the headline of the city, but eventually that changed. Big Sean, who debuted during the early 2010s through Kanye West’s GOOD Music, emerged into becoming one of the biggest rap artists of the decade. Young Jeezy’s cosign of the Doughboyz Cashout, a group that featured several West Side artists like Payroll Giovanni, Big Quis, and others, brought further attention to the city. The 2014 hit song “Try Me” shed more light into the city through Dej Loaf, while Tee Grizzley’s 2016 hit “First Day Out” truly kickstarted Detroit’s nationwide stance in the rap game. Now the city of Detroit is on top of the rap game. 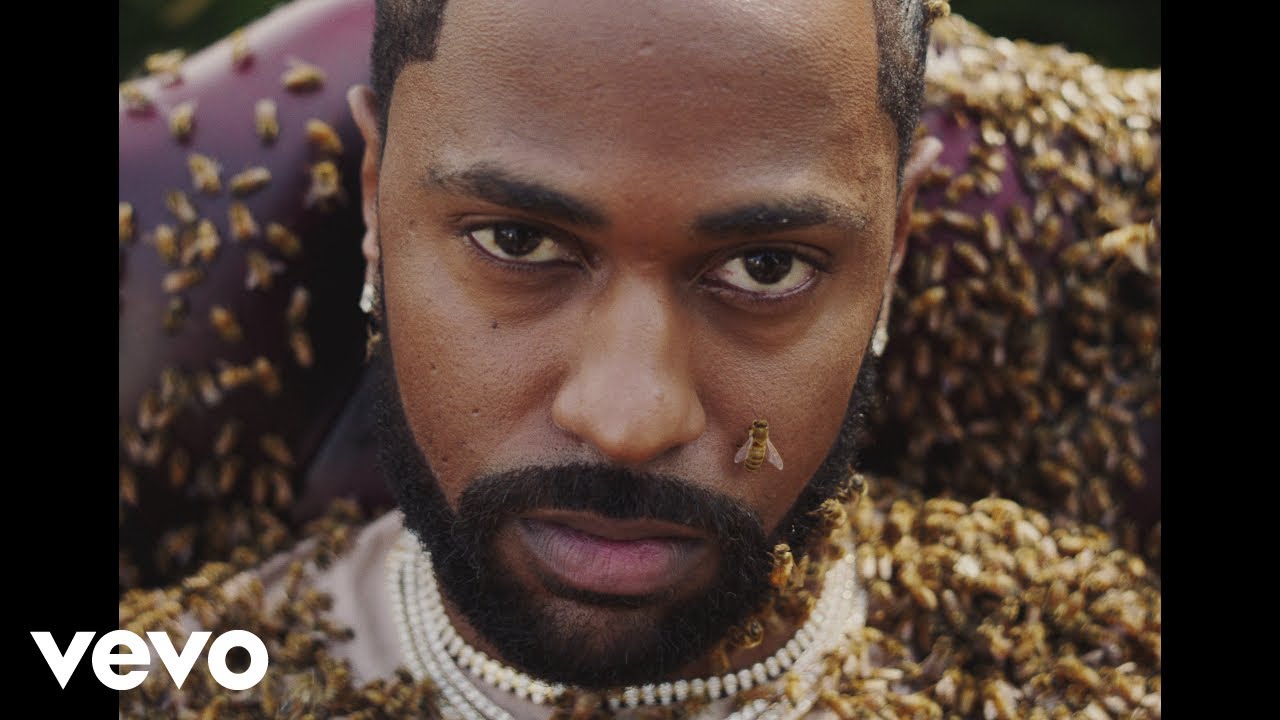 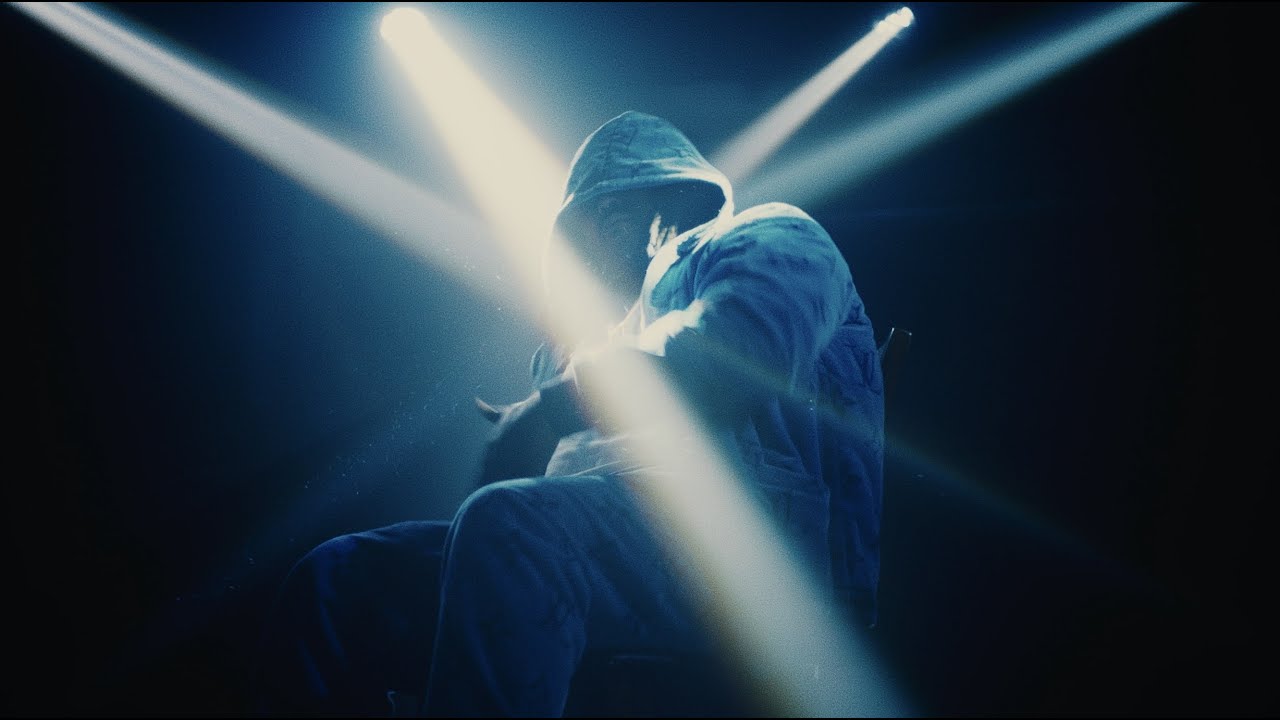 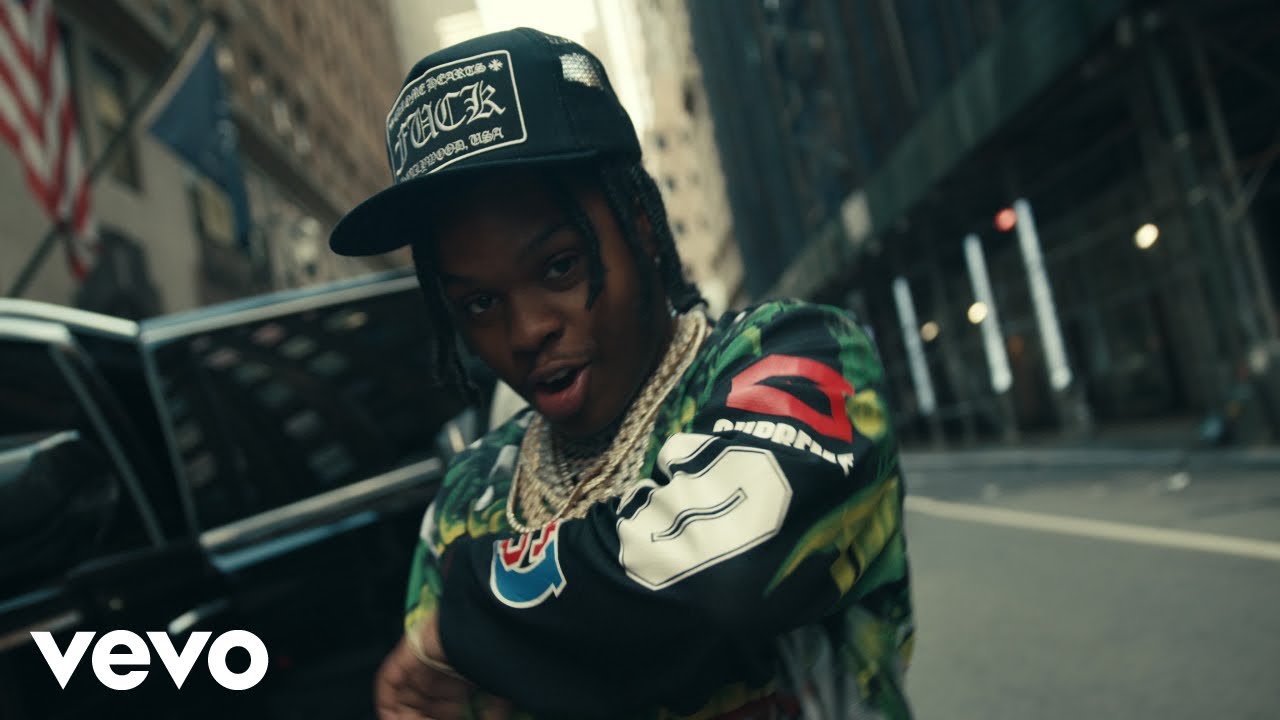 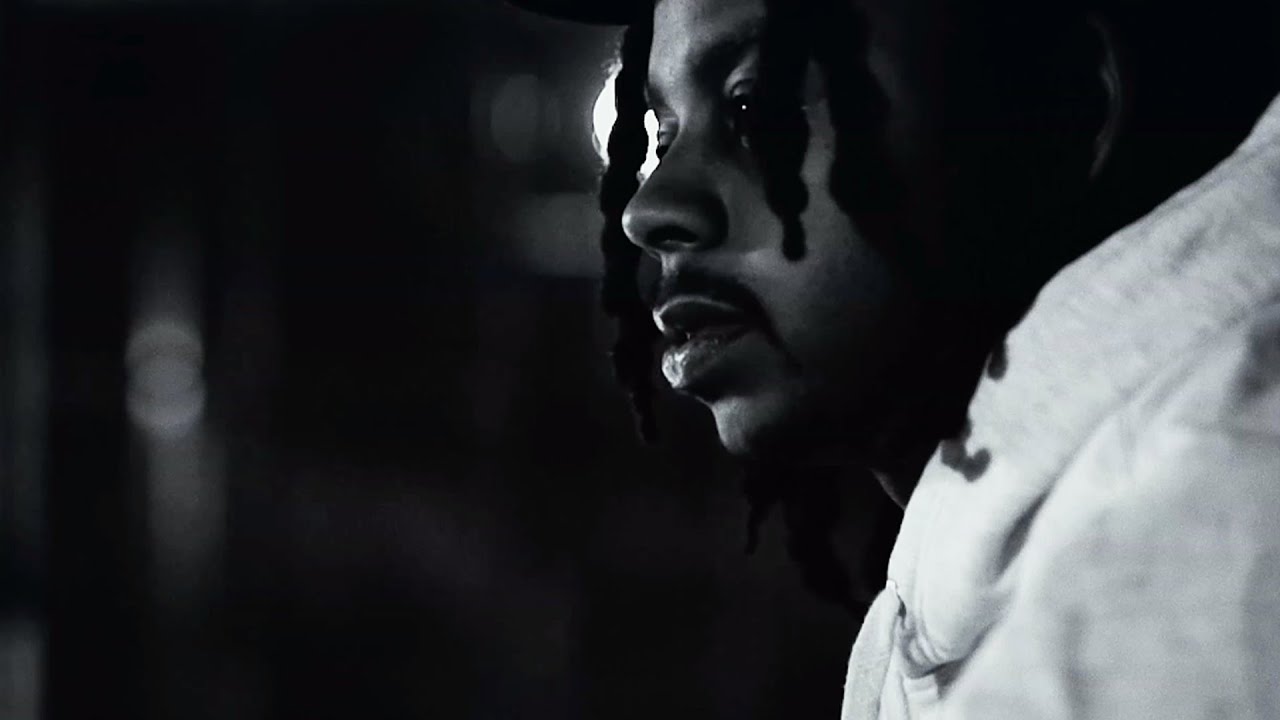 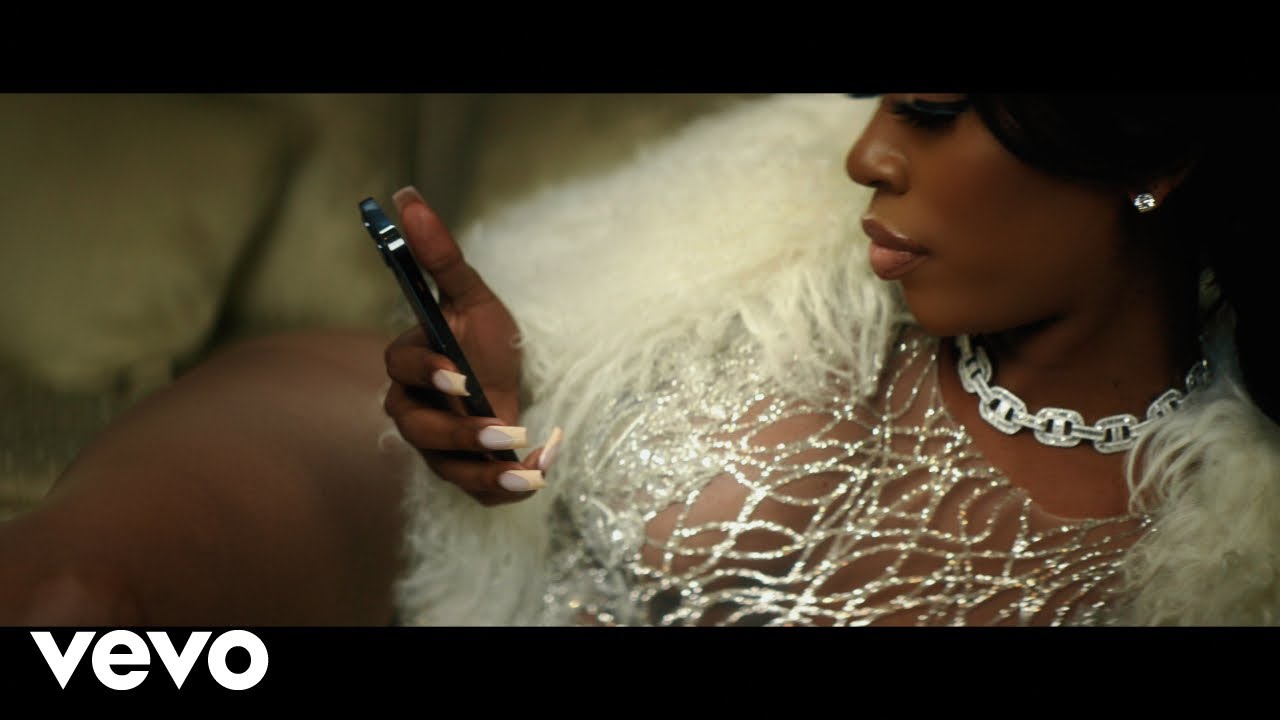 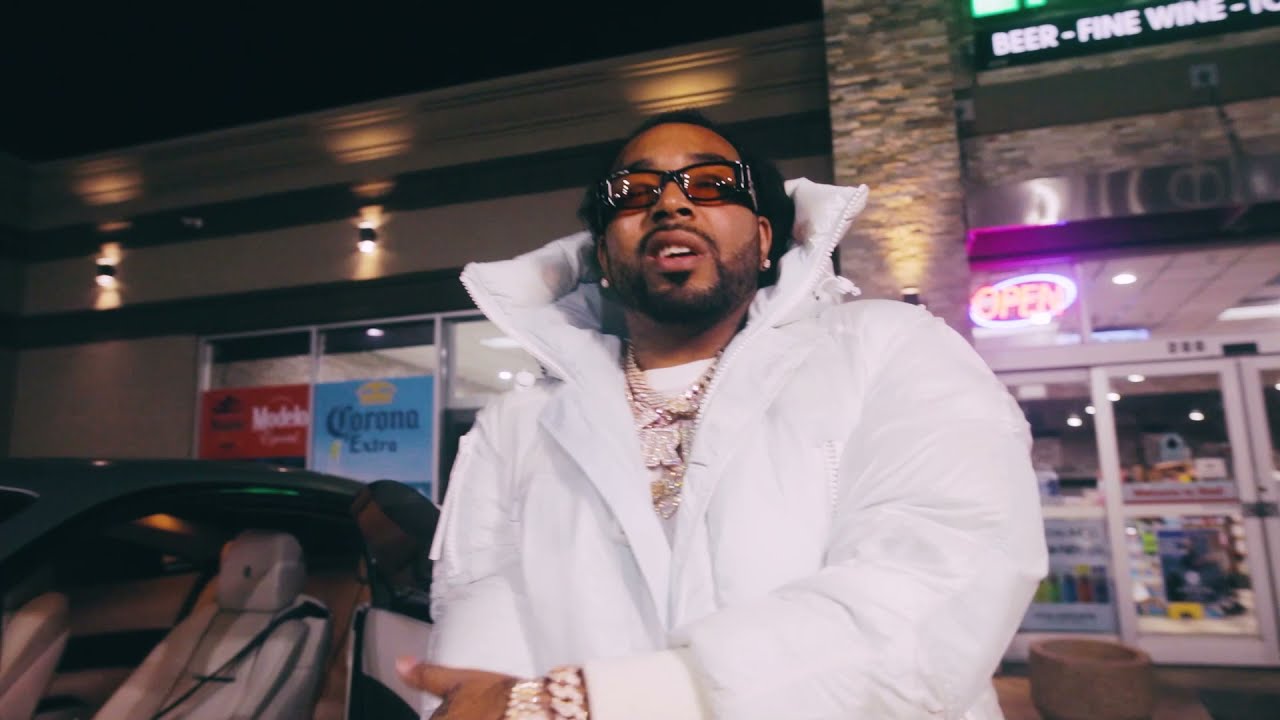 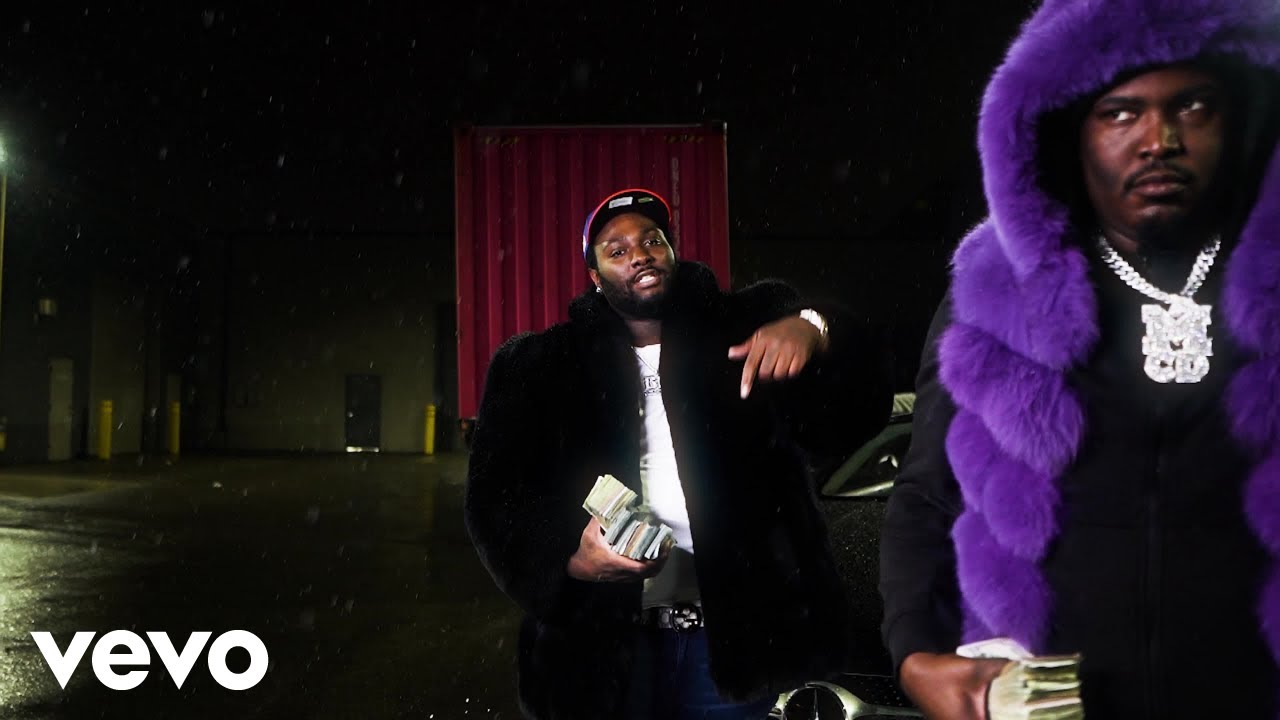 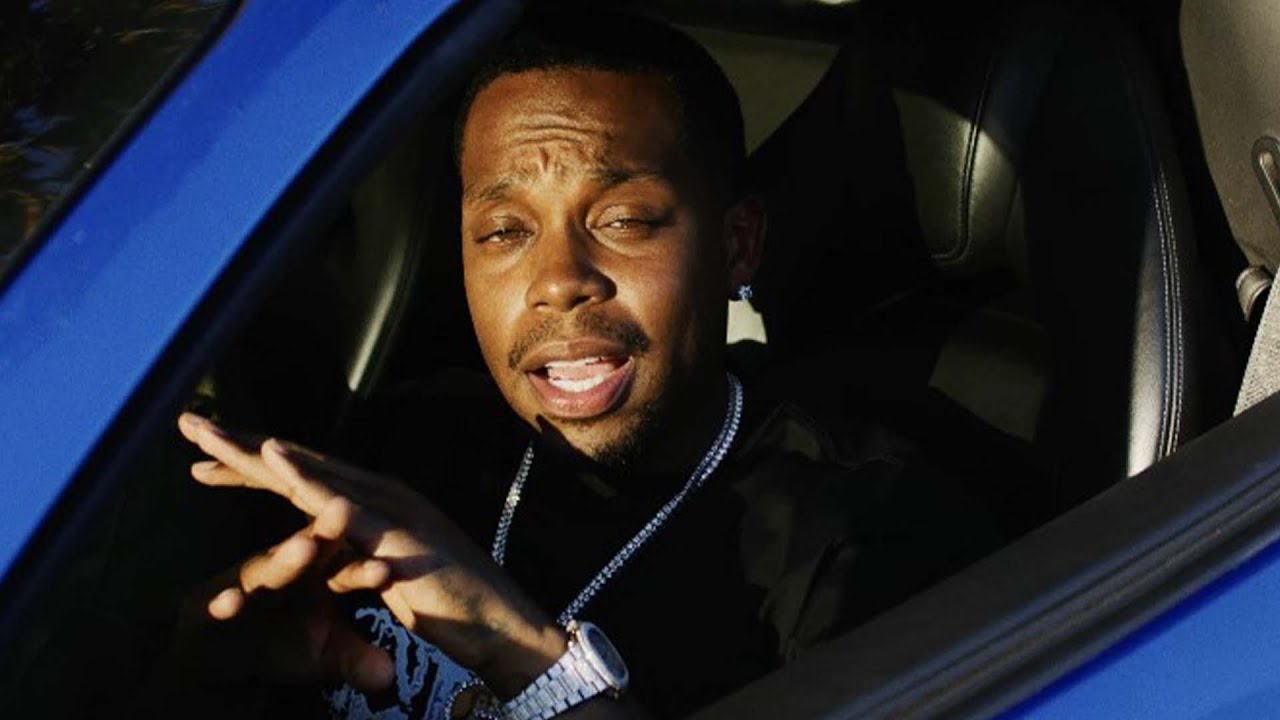 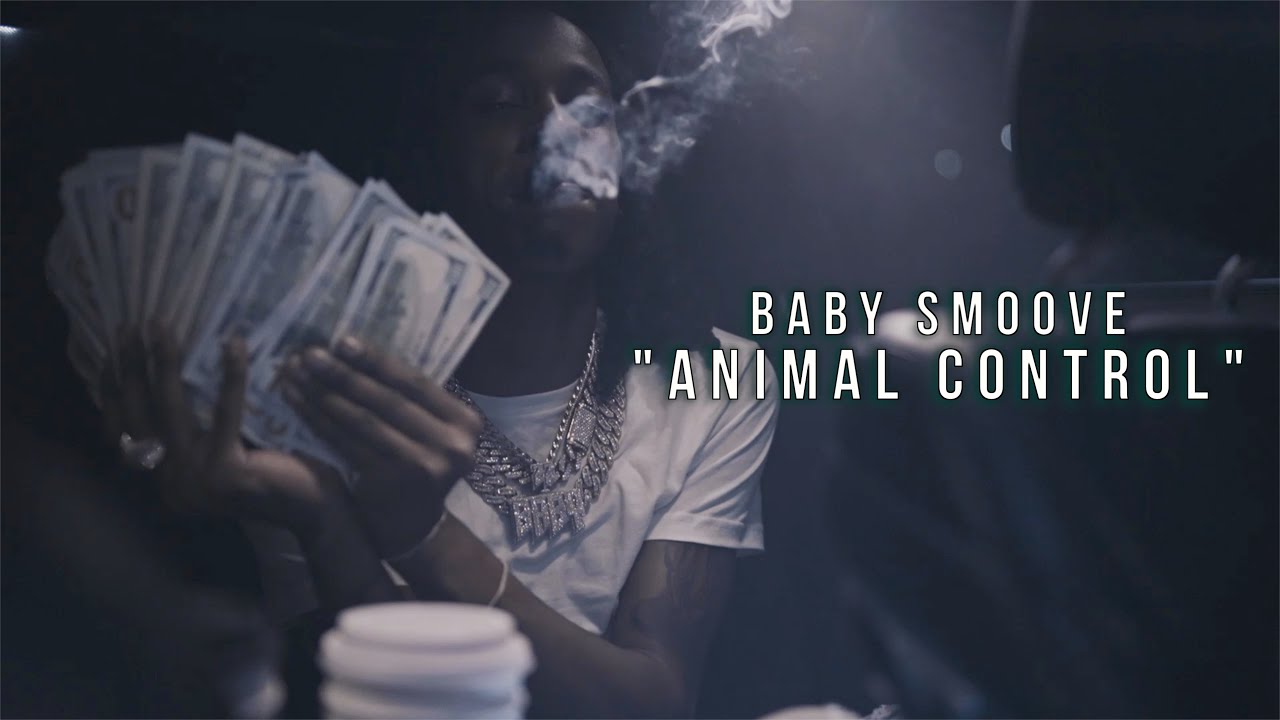 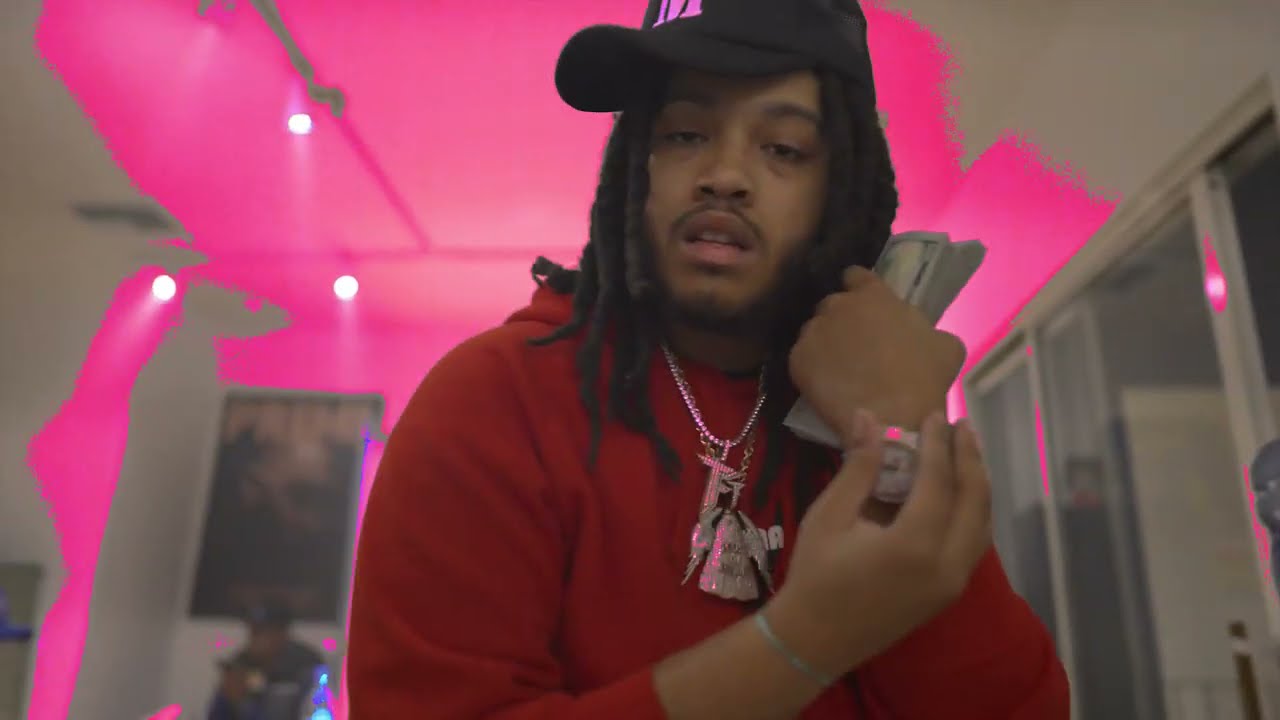 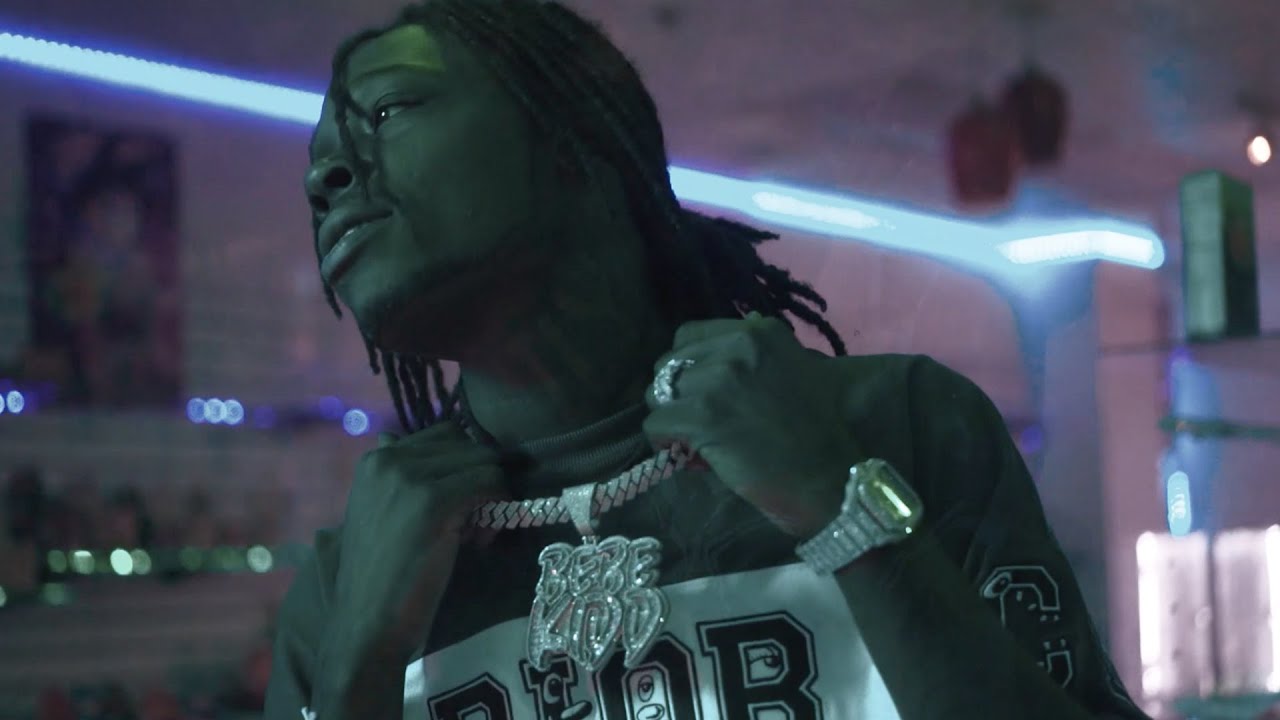 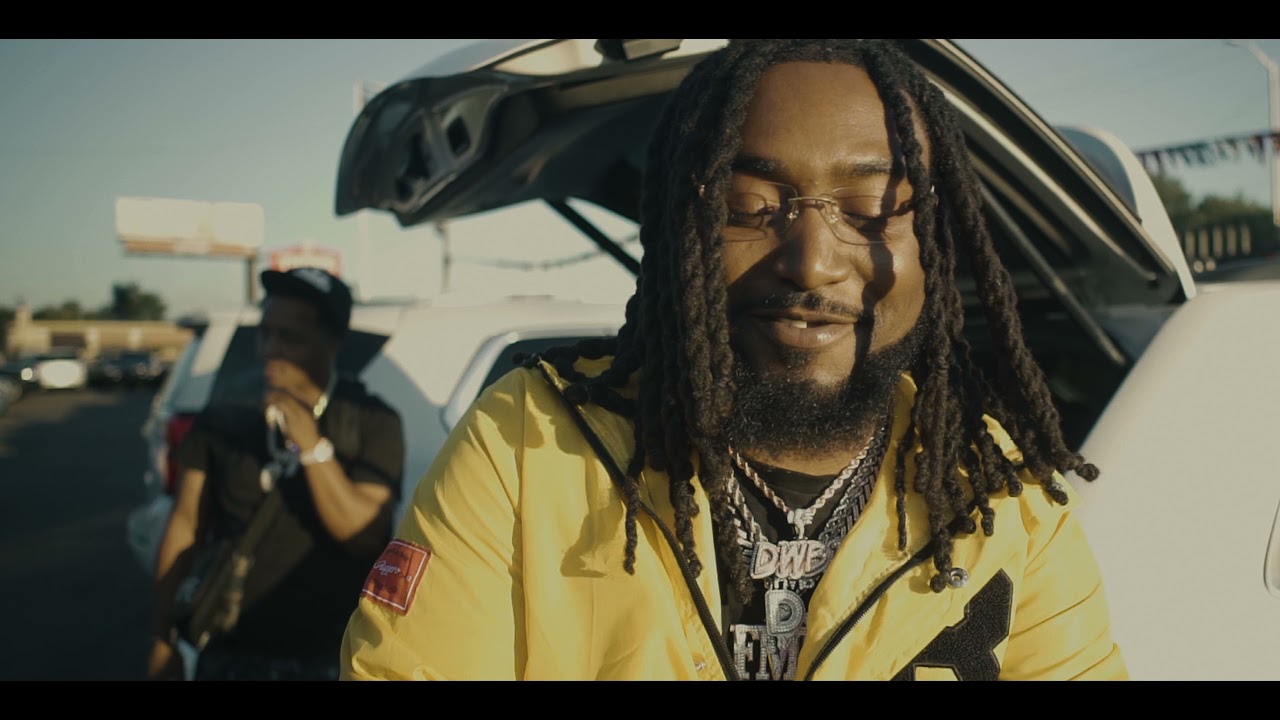 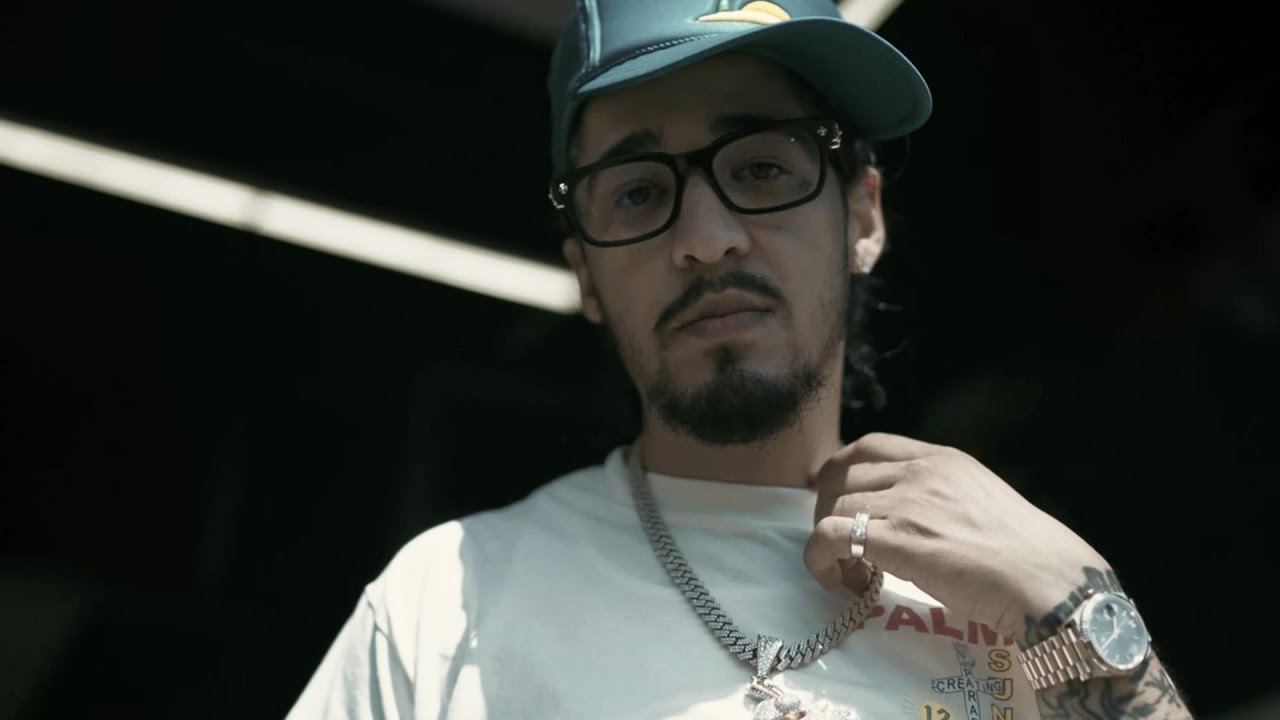 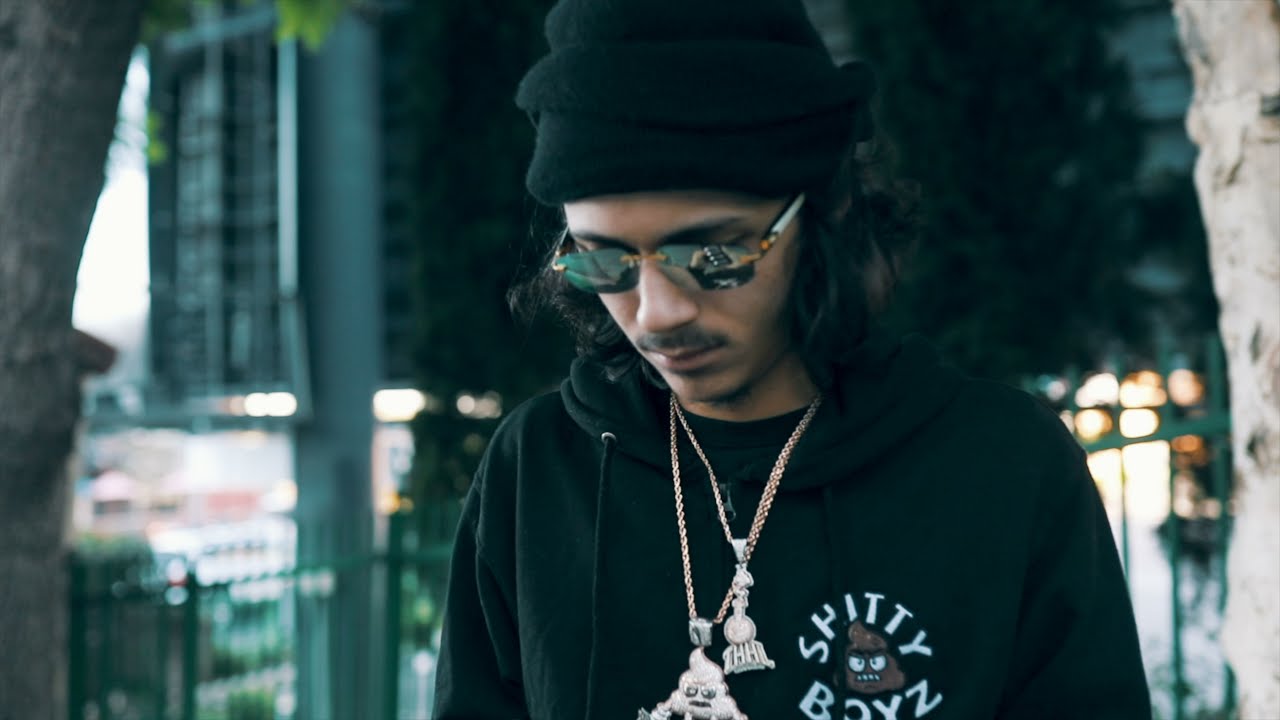 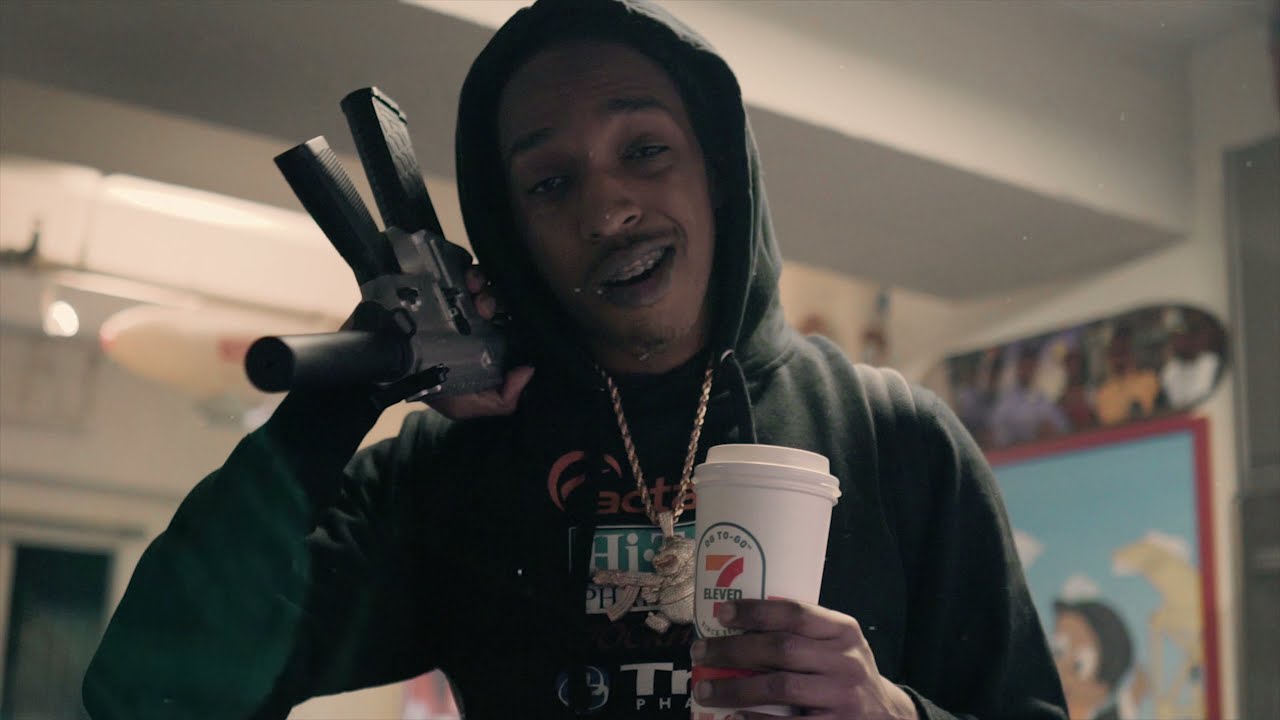 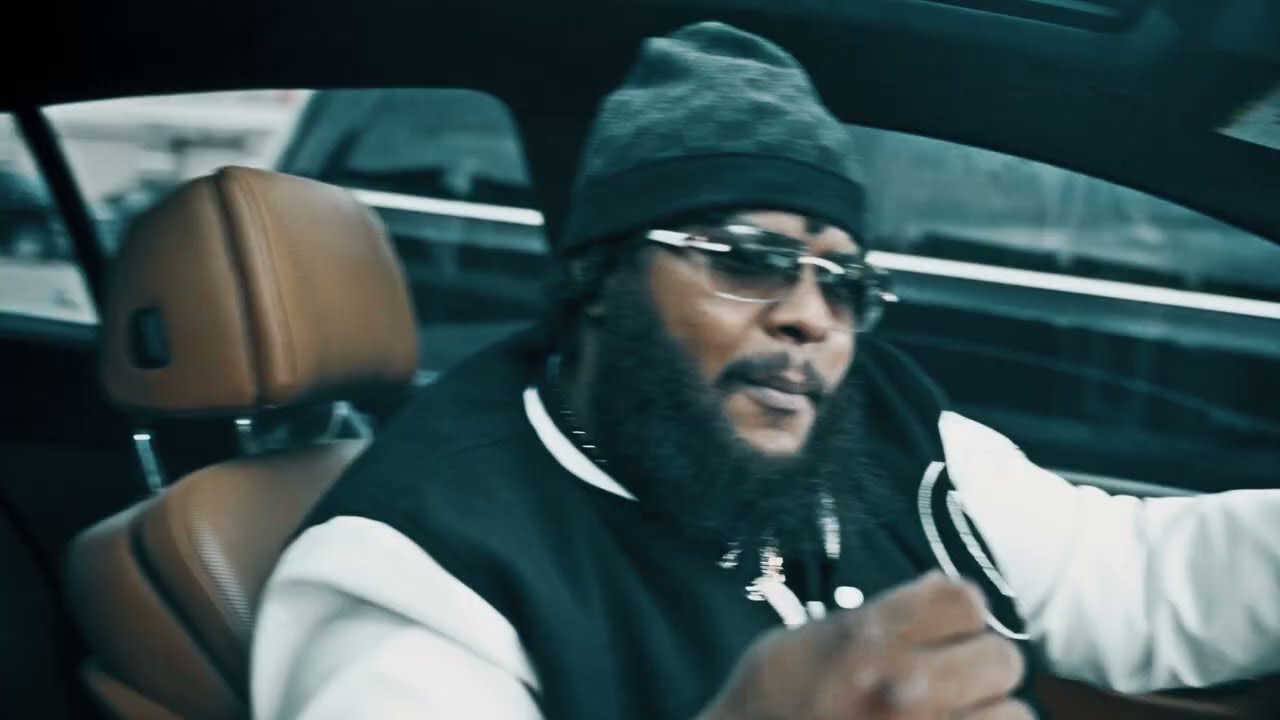 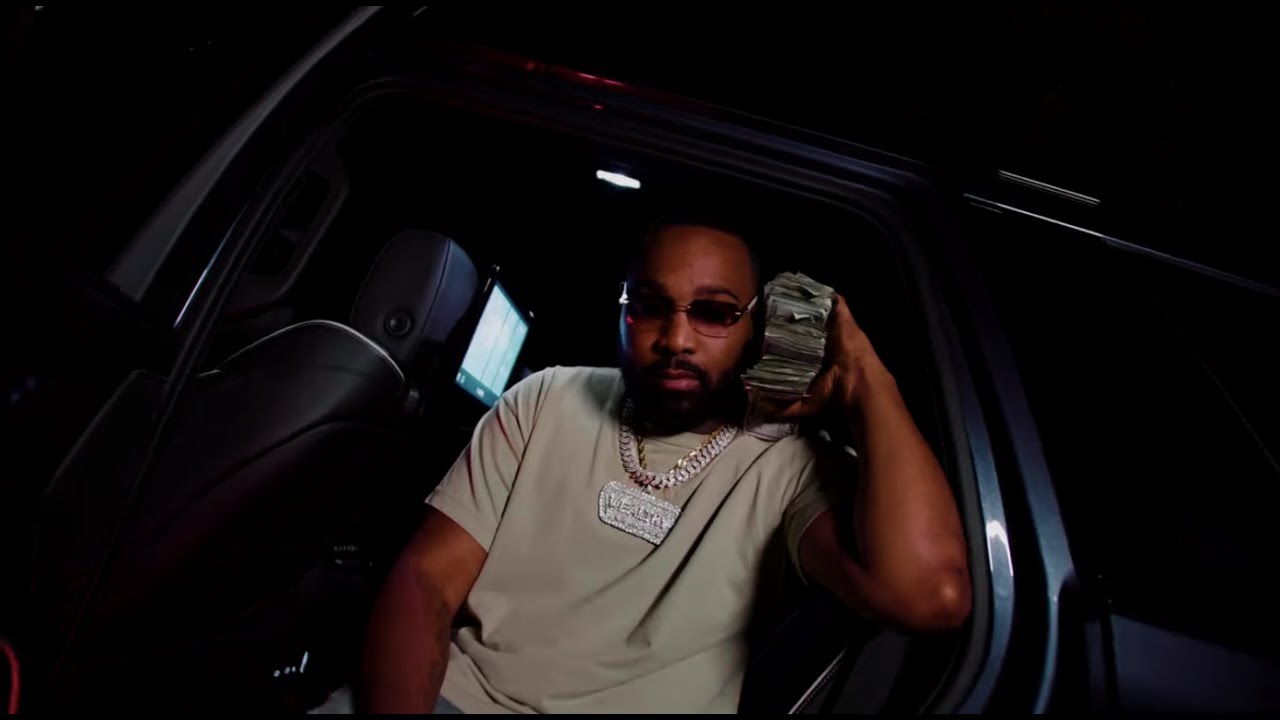 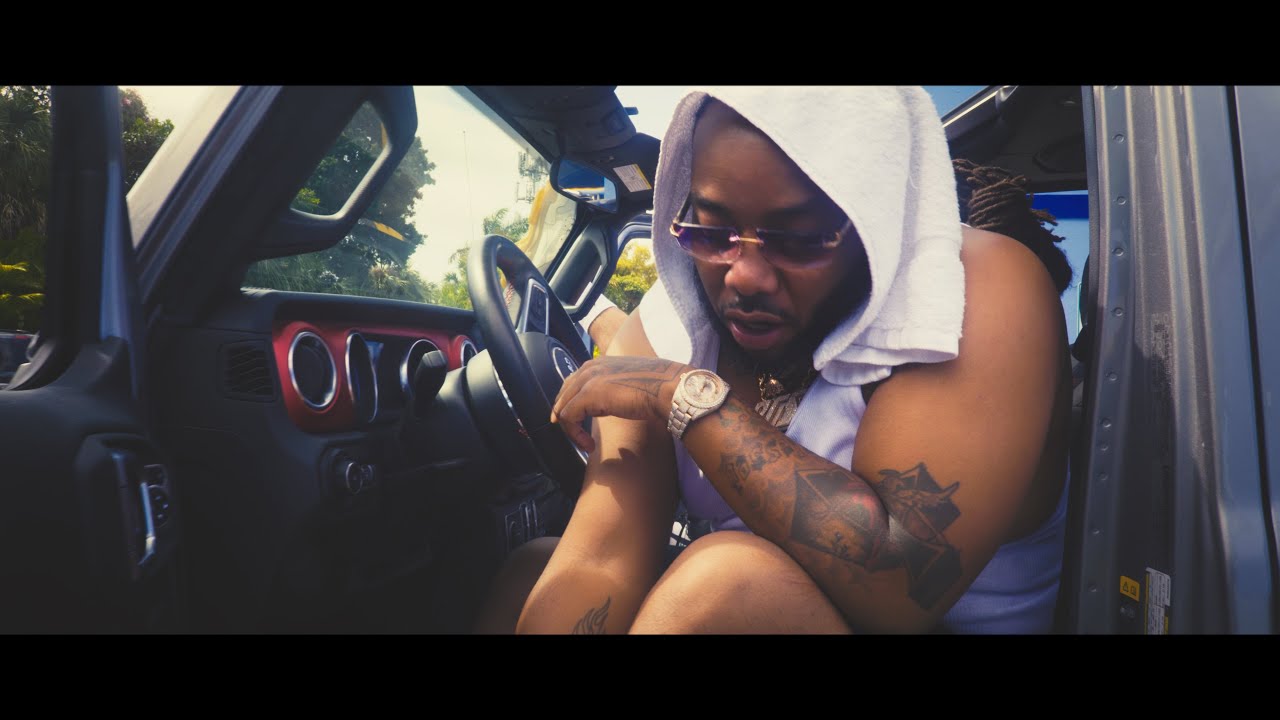 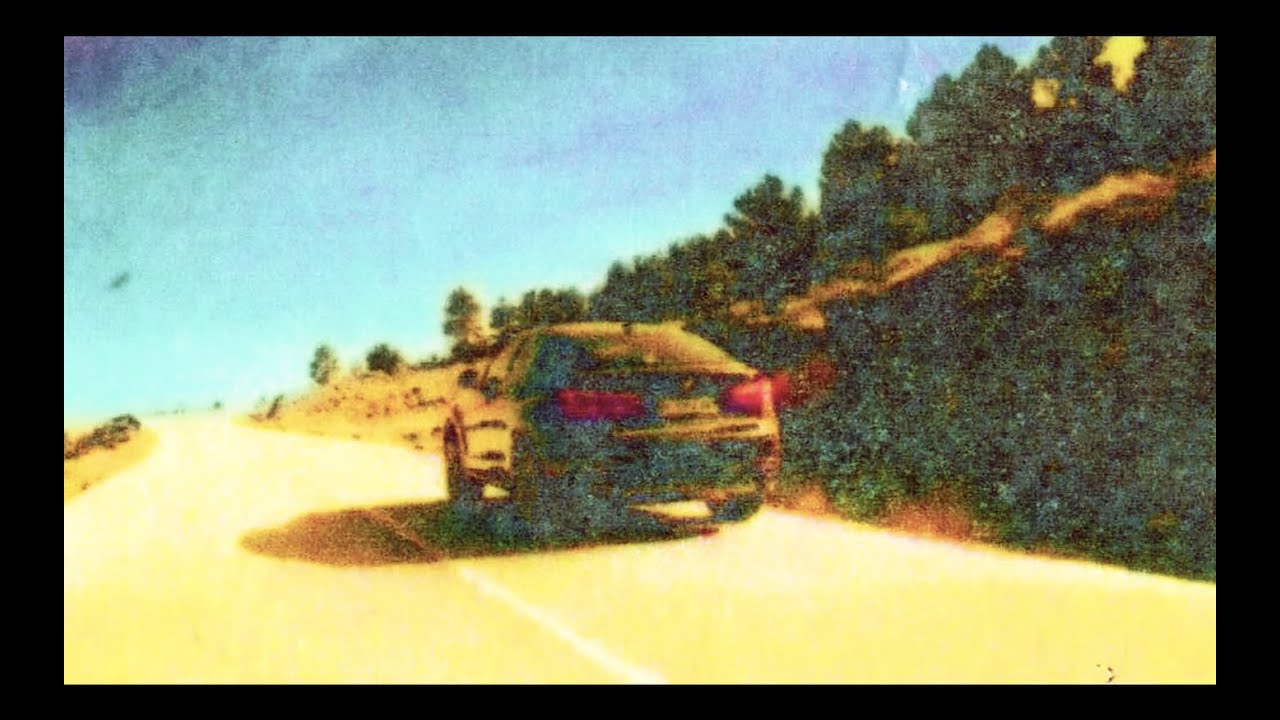 If any  rappers from Detroit are missing email media@kulturevulturez.com