The city that brought the world the iconic era of Motown, has since moved away from its history of R&B and Soul music with one of Hip-Hop’s top rap scenes. Despite the popularity of rap music in the city, numerous Detroit R&B artists have established themselves in the music industry.

There was a moment of Detroit R&B singers through the 1980s and 2000s, like BeBe & CeCe Winans, Dwele, Love Dollhouse, Mike Jay, K’Jon, and few others, following the days of Motown legends, which included The Temptations, Diana Ross and The Supremes, The Miracles, and Stevie Wonder. Now, singer Queen Naija is at the top of R&B, and Detroit has more than just a few emerging artists that are on a rise. 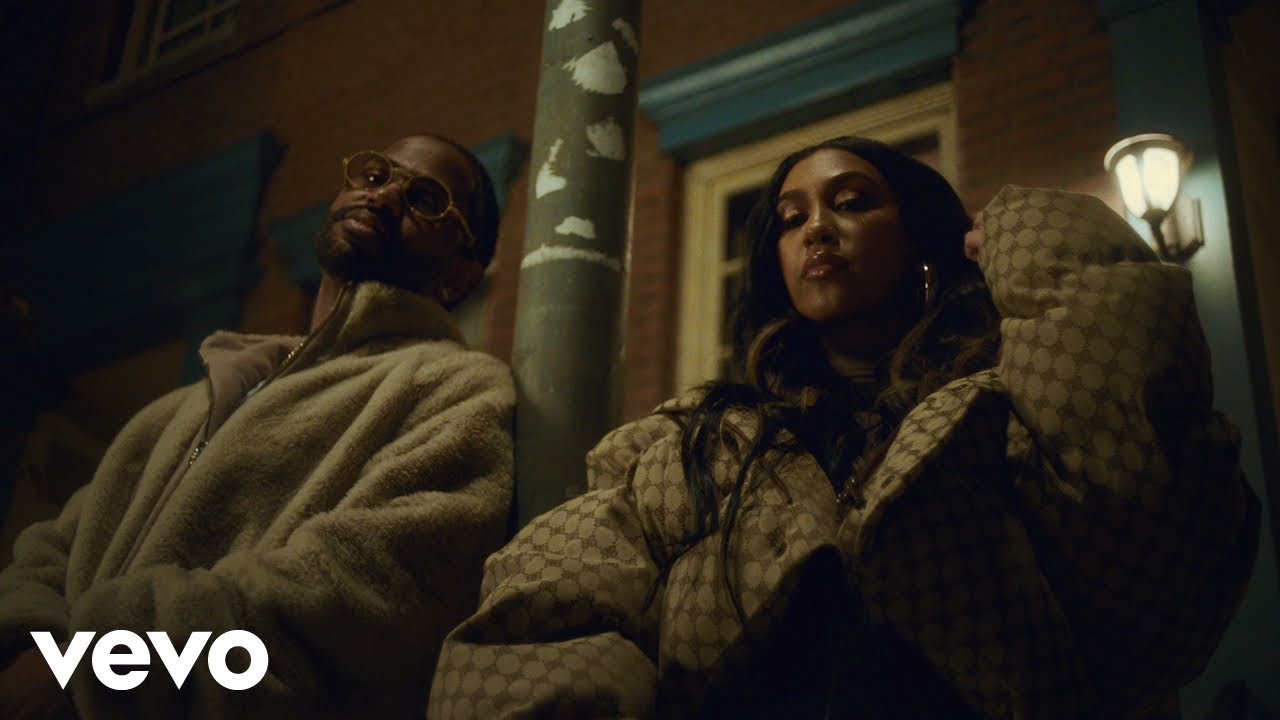 A natural born star that went from being a top rising YouTuber, to becoming one of the nation’s top female R&B artists. Beginning her career as a successful YouTuber, in which to this day Queen Naija still releases vlogs on her YouTube channel, not until 2018 did her career as an artist begin to takeoff with the release of her self-titled EP Queen Naija. 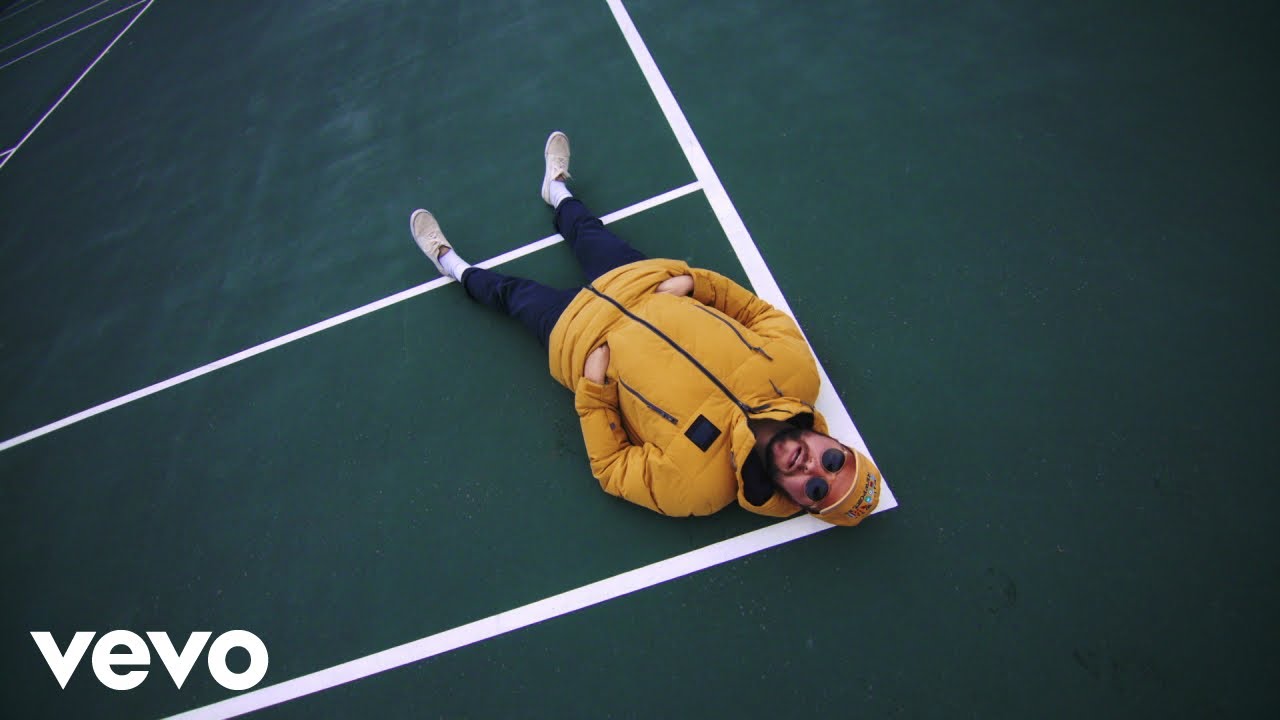 Officially beginning his career in 2014, Quinn XCII gained his first big break with the hit single “Another Day in Paradise”, released during 2015. A blend of genres, Quinn XCII is a steady dose of Pop, R&B, and Hip-Hop, among other genres. In all, Quinn XCII’s brand of music has easily traveled across nation, crossing through various demographics and fanbases. 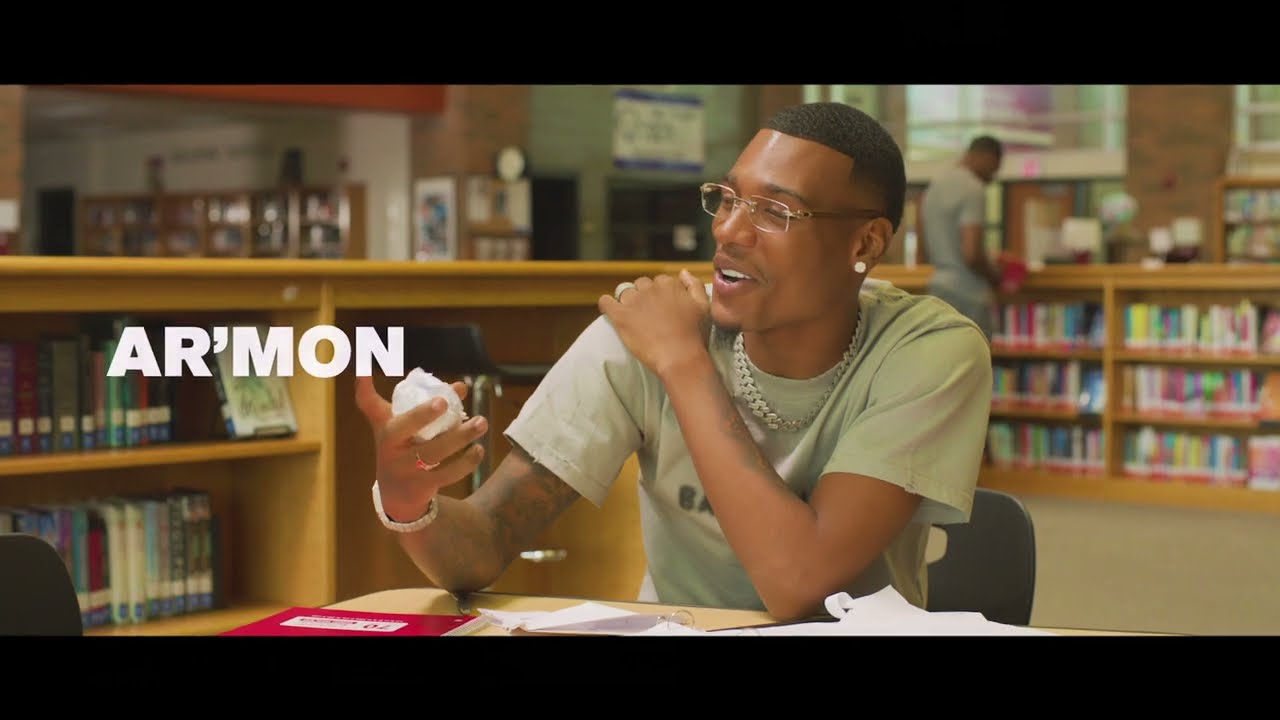 While more than just a R&B duo, the two social media influencers and YouTubers display their many talents. From covering various songs on YouTube to releasing their first official song, “Breakdown,” which was an instant hit, Ar’mon & Trey have come ways to reaching millions of views and streams and gaining hundreds of thousands of fans. While the brothers may not be household names, but with their lineup of hits, “Breakdown”, “Drown”, “Forever”, and “Right Back” with NBA YoungBoy, Ar’mon & Trey have a gained strong presence in R&B. 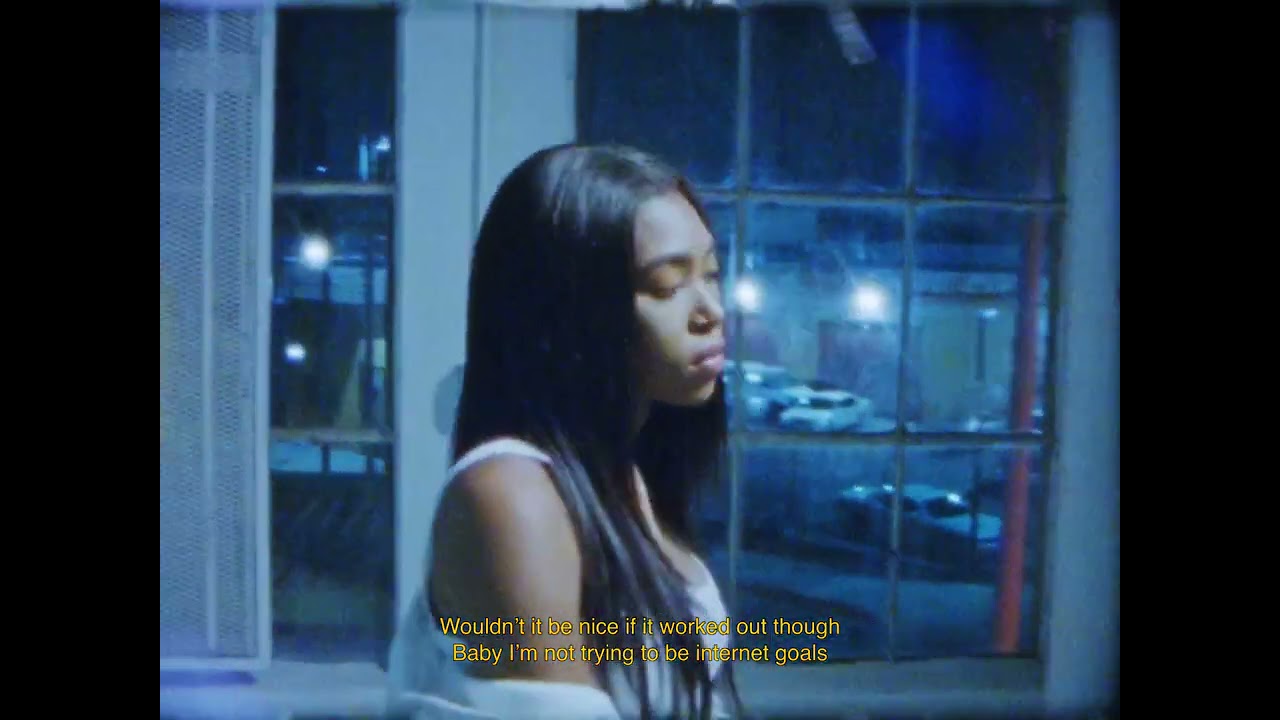 Not only a talented singer with a beautiful voice, but Jayla Darden has showcased a range of musical abilities, including singing, songwriting, producing, and engineering.  Starting off as YouTuber producing and making beats, while also releasing music under her original trademark series Ideas, a series of music from song “Idea 378” to EP Ideas Vol.2, Jayla Darden has continued her journey in music with songs like “Demonstration,” “Onto Something,” “Exhausted My Option”, and more. 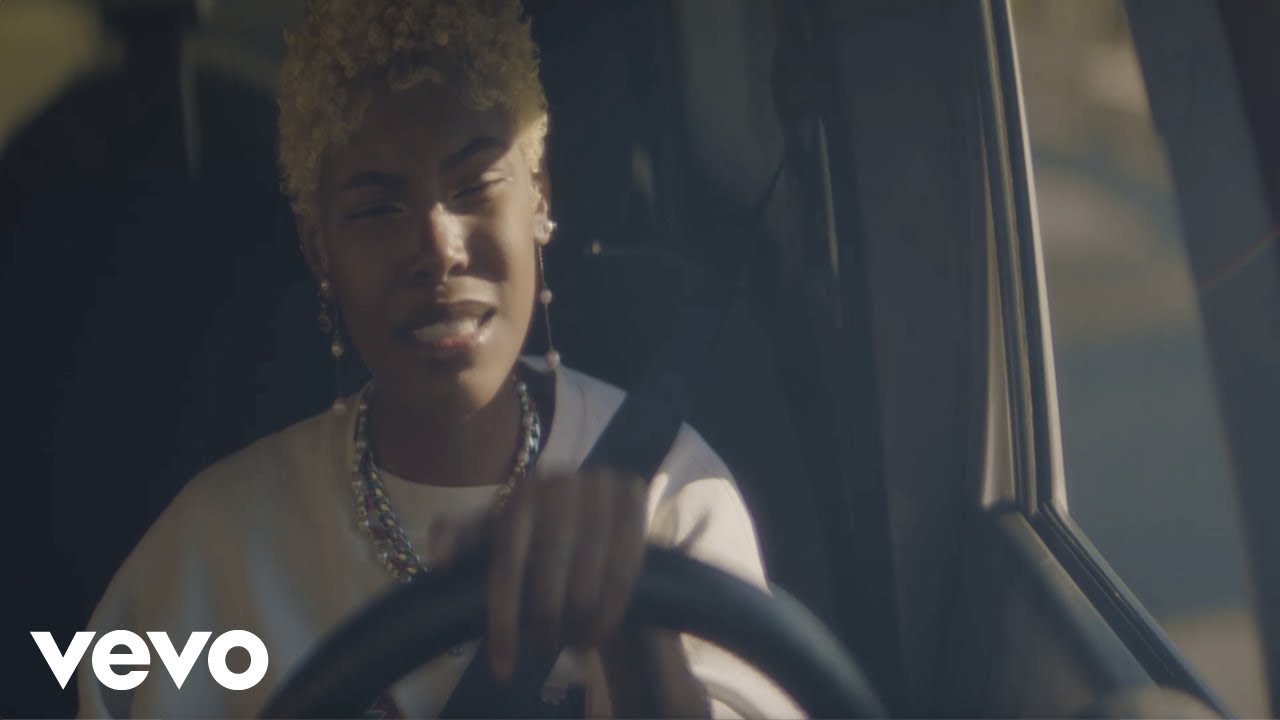 Multitalented singer and actress, Diamond White is a gift to the world. An early career in music and entertainment, beginning as a contestant on X-Factor, and eventually having small acting and voiceover roles, Diamond White of the past few years has been independently releasing music, climbing the ranks of R&B from her days of gaining recognition covering hit Pop and R&B songs. 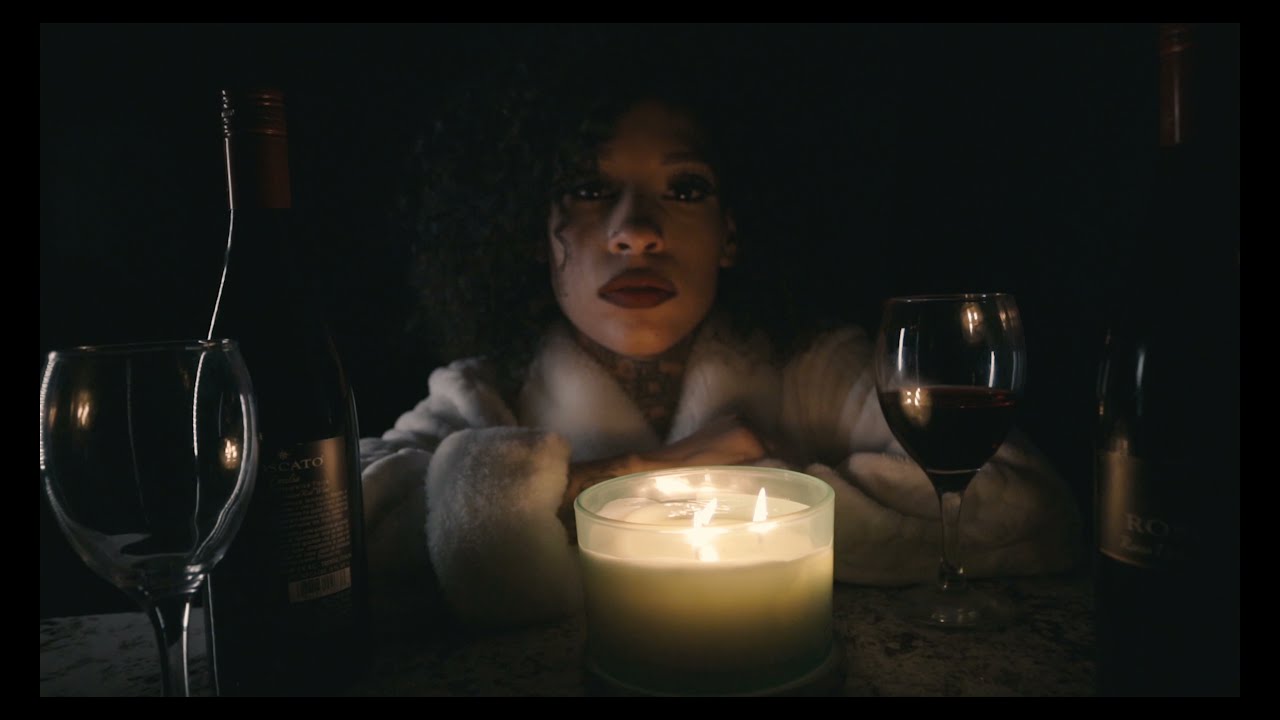 Known for the smash hit “I’ma Go Crazy”, rapper and singer Neisha Neisha has become a proper representation of Michigan and for strong women all over the world. Though from the small town of Ypsilanti, right outside of Detroit, Neisha Neisha had become one of Detroit’s and Michigan’s first respected and admired R&B artist of today’s generation. 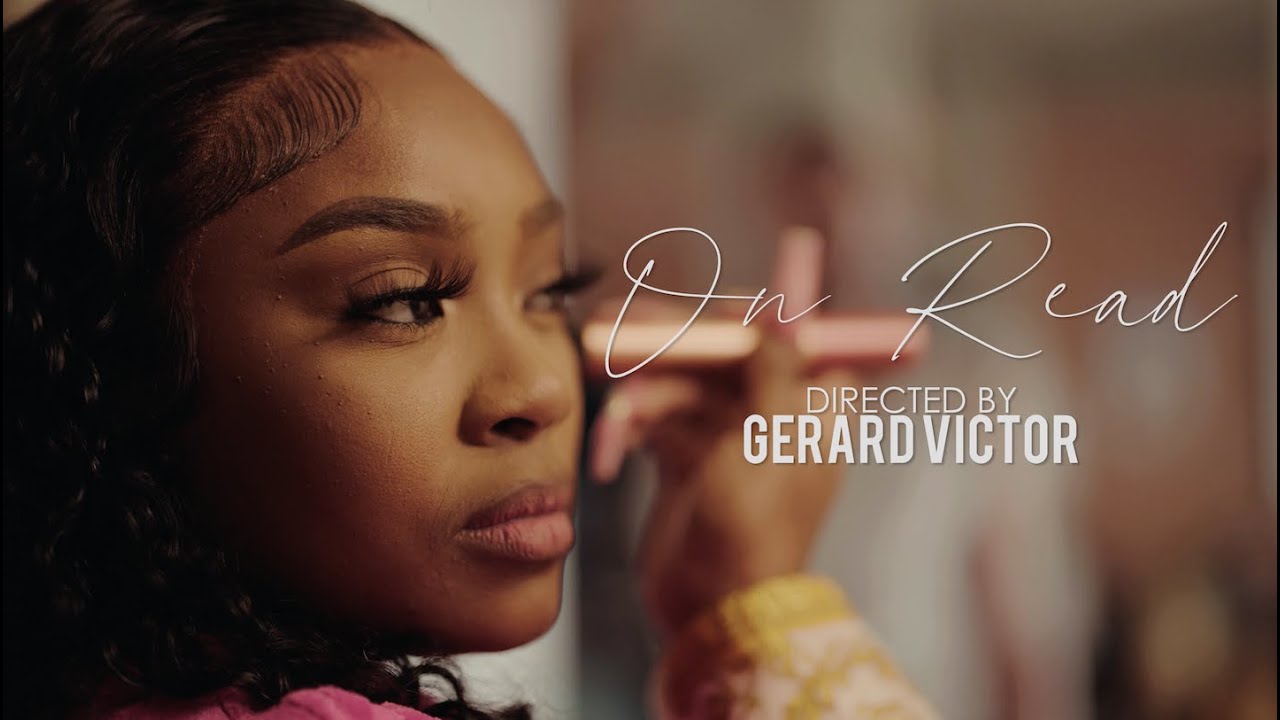