The history of Ohio R&B artists dates back to the 1970s, with numerous singers and performers arriving into music from places like Cleveland, Cincinnati, Dayton, Canton, Akron, and multiple other cities throughout the state. From the Soul and Funk music eras of the 1970 to the rise of the New Jack R&B music of the 1980s to the modern-day rhythm and blues of the 1990s and 2000s, Ohio R&B groups and artists have impacted the genre and the culture for over 50 years.

With a mixture of newcomers and today’s generation top R&B artists, like Alina Baraz and Arin Ray, along with veterans that are continuing their legacy and remaining active during the 2020s, like John Legend, Avant, Lyfe Jennings, and Macy Gray, Ohio R&B artists have much representation in today’s music scene. 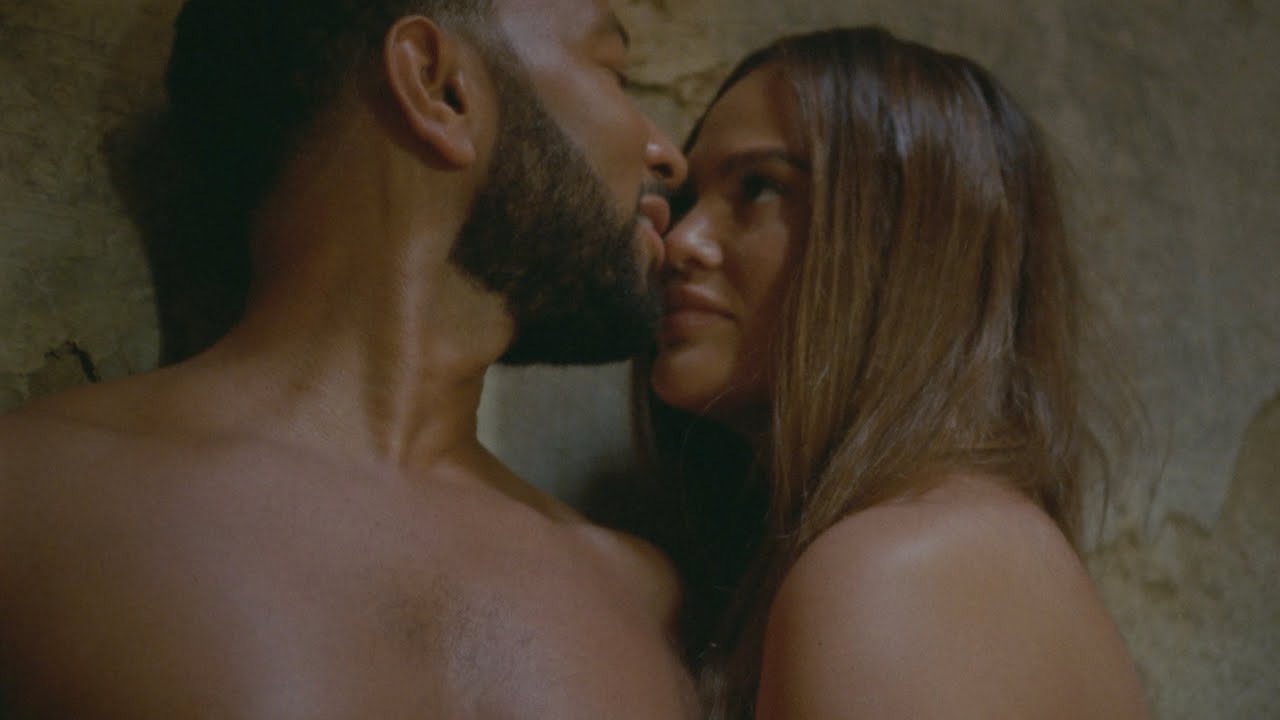 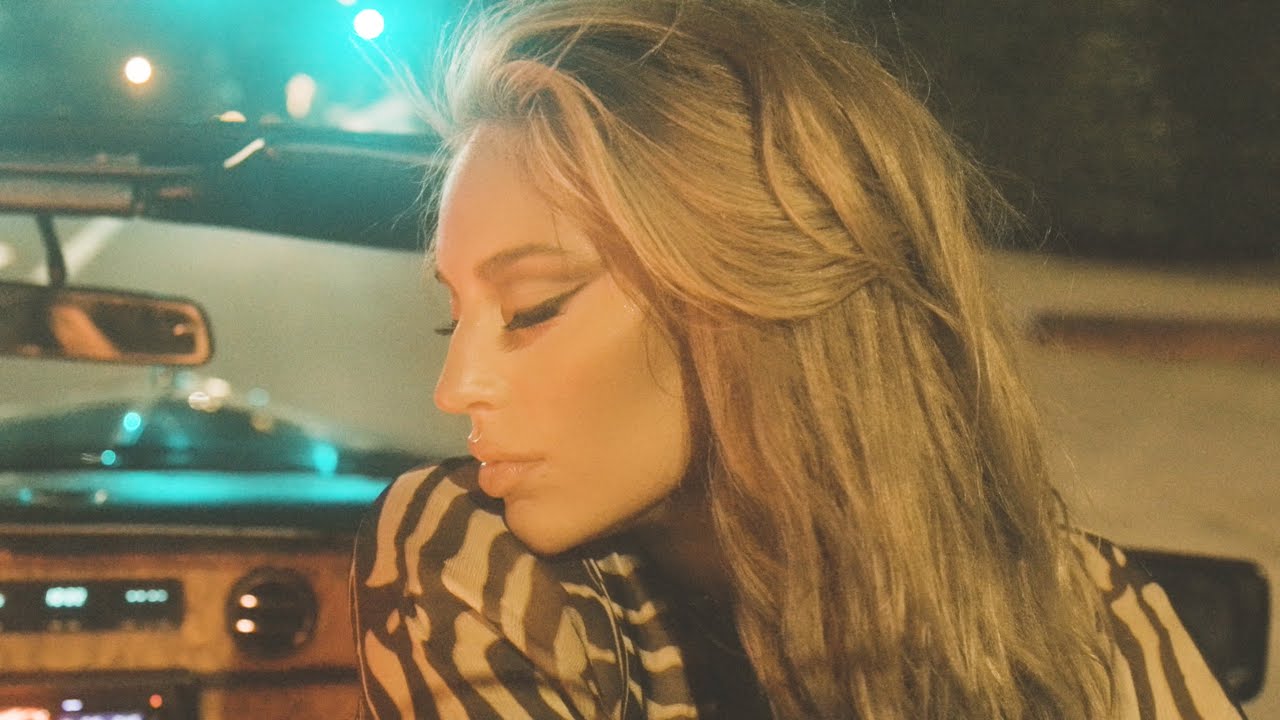 One of the few newcomers on the list, her rise in music has been on display since releasing to the world the hit single “Electric,” following her debut with “Fantasy” and “Make You Feel.” While originally being born and raised in the city of Cleveland, Alina Baraz made her way into music following her arrival to Los Angeles. Since arriving to L.A., Alina Baraz has become one of the top rising stars in R&B. 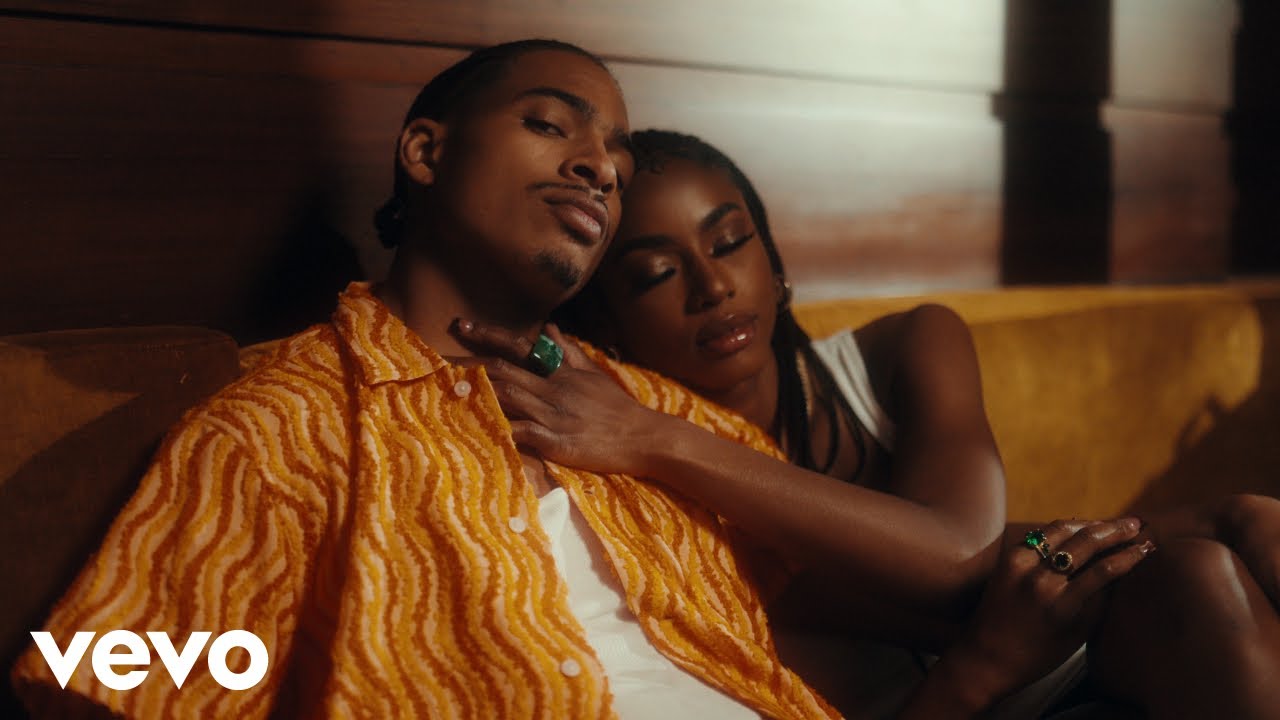 A notable singer and songwriter, Arin Ray is another rising star of today’s R&B music. Born and raised in the city of Cincinnati with strong musical roots, despite being a newcomer to the R&B scene, Arin Ray has accomplished much since making his first public appearance on NBC’s X-Factor and his debut EP Phases (2016). Fresh off the release of one of 2022’s top R&B albums, Hello Poision, Arin Ray’s ascend in music has been in the making for the past few years. 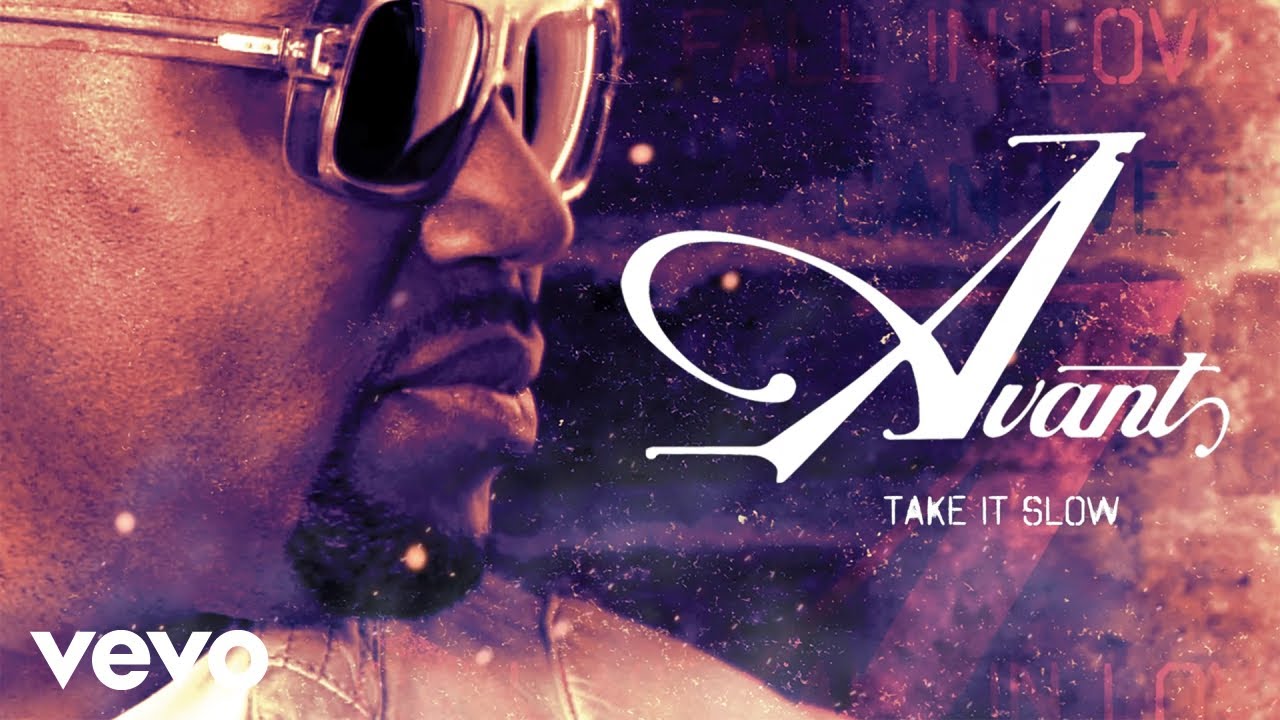 The Cleveland native who held down R&B during the 2000s with five classic albums, led by songs like “Read Your Mind,” “Makin’ Good Love,” and “Separated,” was arguably one of the top male R&B singers of his generation. Still actively releasing music, Avant’s run during the 2000s helped carried the legacy of R&B music into a new period of time, following the golden era of the 1990s. 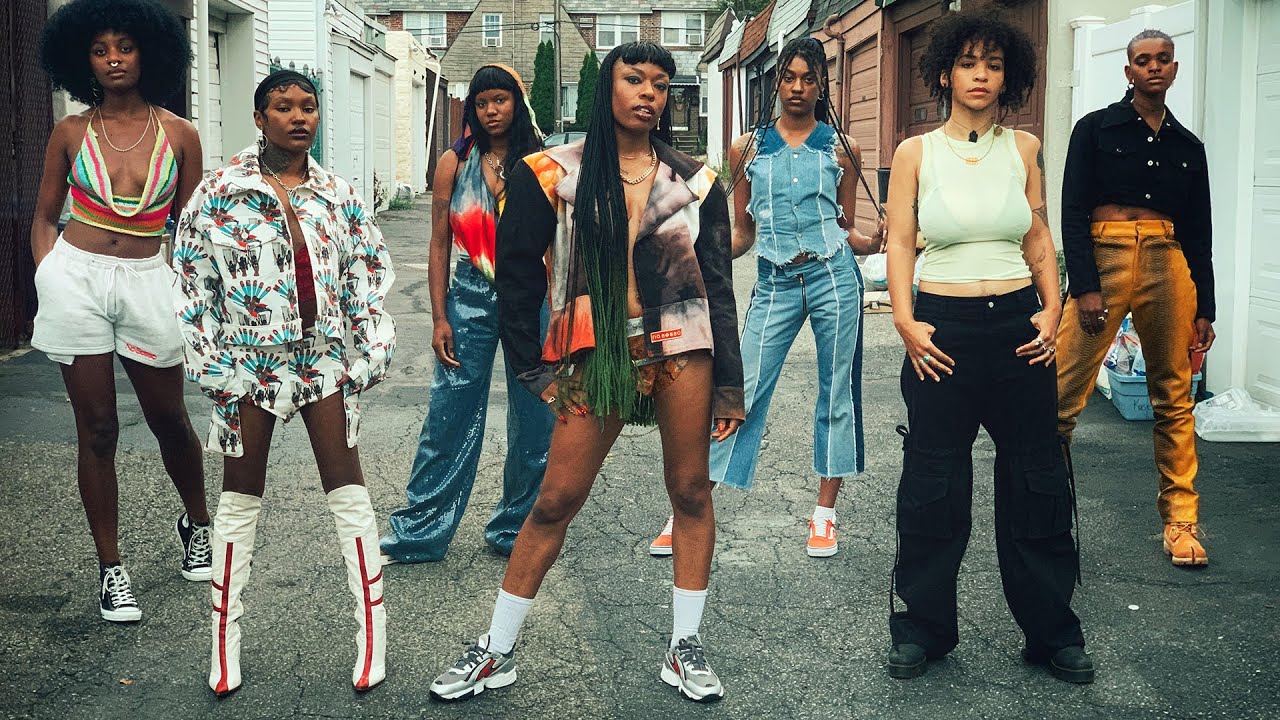 Providing fans and listeners a combination of electronic music, hip-hop, and rhythm and blues, Sudan Archives is far from the average artist. Born in Cincinnati, singer and violinist has created a brand of music that compares to none and overshadows all. Officially beginning her career in 2017 with her debut self-titled EP, Sudan Archives has been building and growing year by year, becoming one of music’s most exclusive artists. 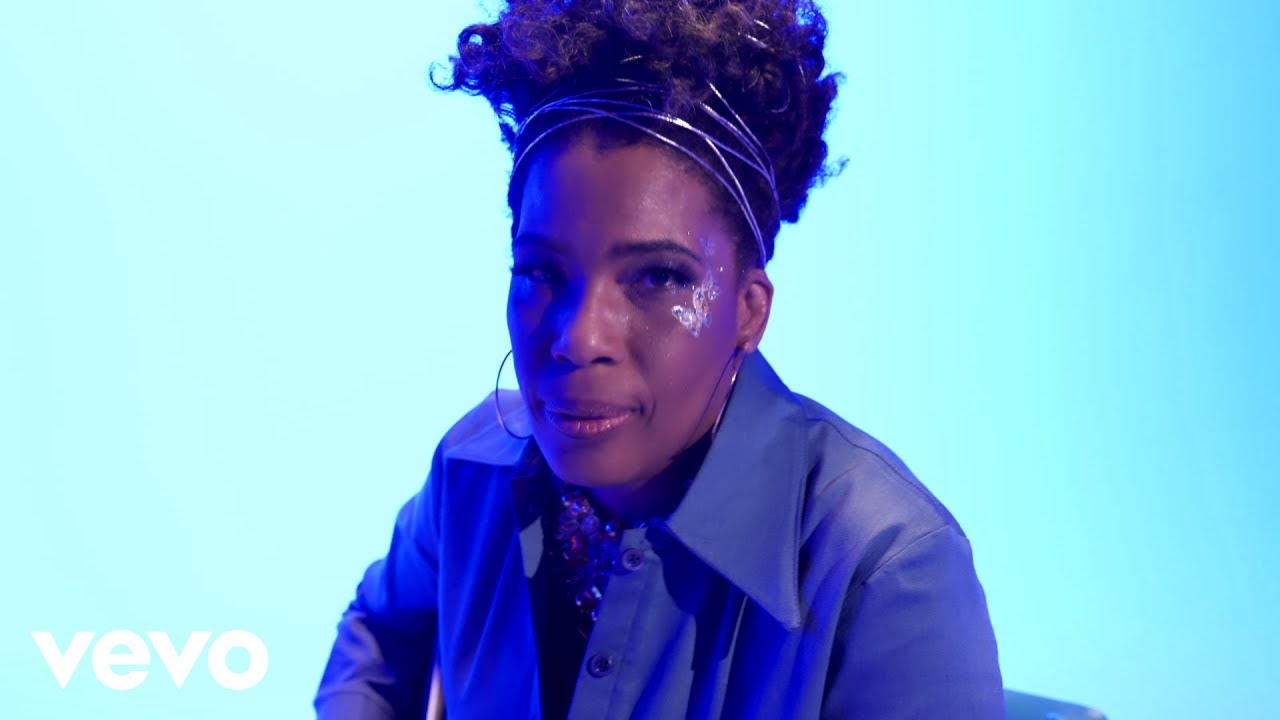 Another Ohio R&B artist raised in the small town of Canton, Ohio, alongside the O’Jays, this neo soul singer became a face in music following her release of the classic album of On How Life Is. Not necessarily a one hit wonder, but her song “I Try” is not only the biggest song of her career, but also was one of the most celebrated songs of the neo soul era of the 1990s and 2000s. 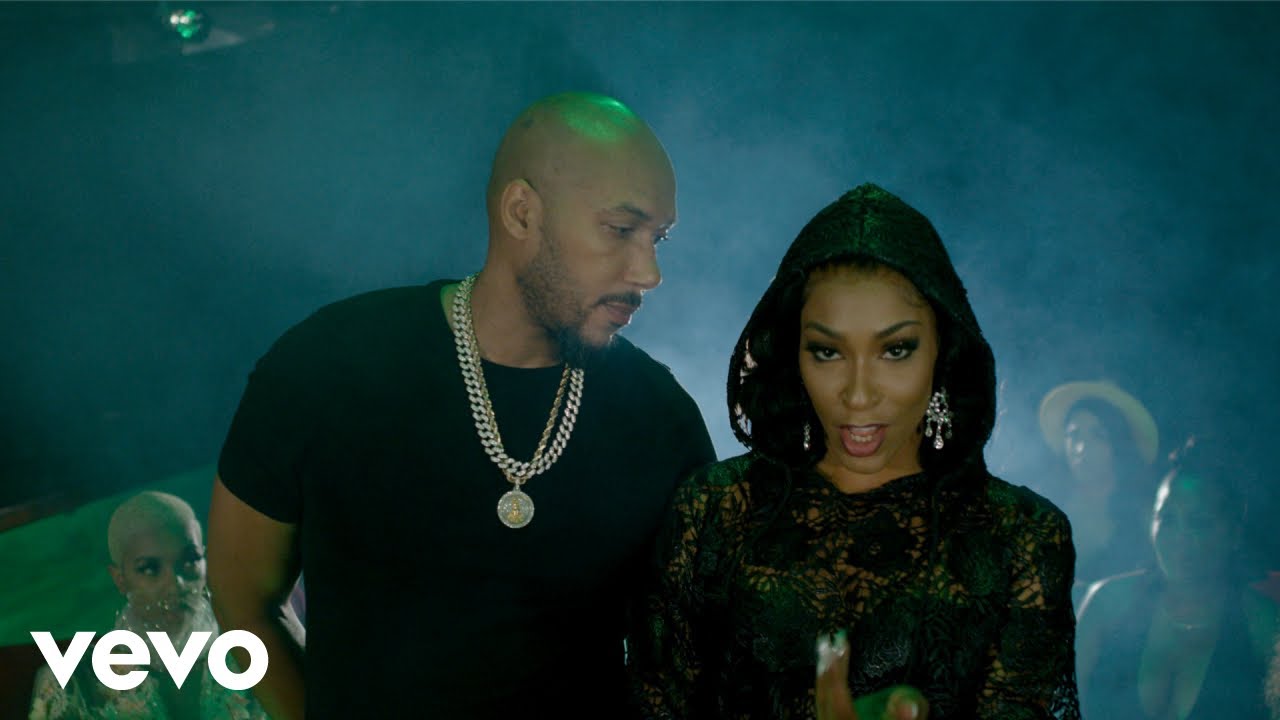 Singing with a street edge, the Toledo, Ohio native has a true turn your life around story, following a ten year bid in prison. Lyfe Jennings went from performing on the intensifying stage of Showtime at the Apollo, to making his official debut in 2004 with Lyfe 268-192, with no looking back, releasing classic albums like The Phoenix, Lyfe Change, and I Still Believe.