Essential to the hip-hop scene of Ohio and the Midwest, Cincinnati rappers have been growing alongside numerous cities across the country by producing a handful of talented rap artists in an age where rap music has become intertwined with almost all aspects of life.

While a true sports city, from the Cincinnati Bengals and Reds to world class boxers like Adrien Broner to collegiate sports of Xavier and University of Cincinnati, the people have yet to bring fame into the city through hip-hop music, outside of rapper and producer Hi-Tek of the 1990s and 2000s. Regardless of achievements, rappers from Cincinnati have been increasing their presence in hip-hop, especially in the Midwest.

YTB Trench quickly coming to light following a brief period in music, leading him to signing and linking with Young Thug and Young Stoner Life Records. Prince Bopp remaining the face for the music scene of Cincinnati rappers, since his first presentation with 2016’s “Special Somebody” and album Crown Me King. SkyLar Blatt being not only one of Ohio’s top female artists, but also one of the most naturally gifted rappers in the state. The Roadrunner brand, which is led by TB and Savy, becoming one of the biggest voices for the streets.

A long list of vets, or at least Cincinnati rappers that have been active in the city’s rap scene over the past few years, like Gaida Noriega, Mundo Shoy, or Birddo, while the Cincinnati rap scene also has some new faces like Midwest Milly and a couple of others. At any moment the local rappers from Cincinnati are destined to reach the stage of the hip-hop’s top stars as there are numerous artists that are on the rise and are up and coming, and not just in the city, but also regionally. 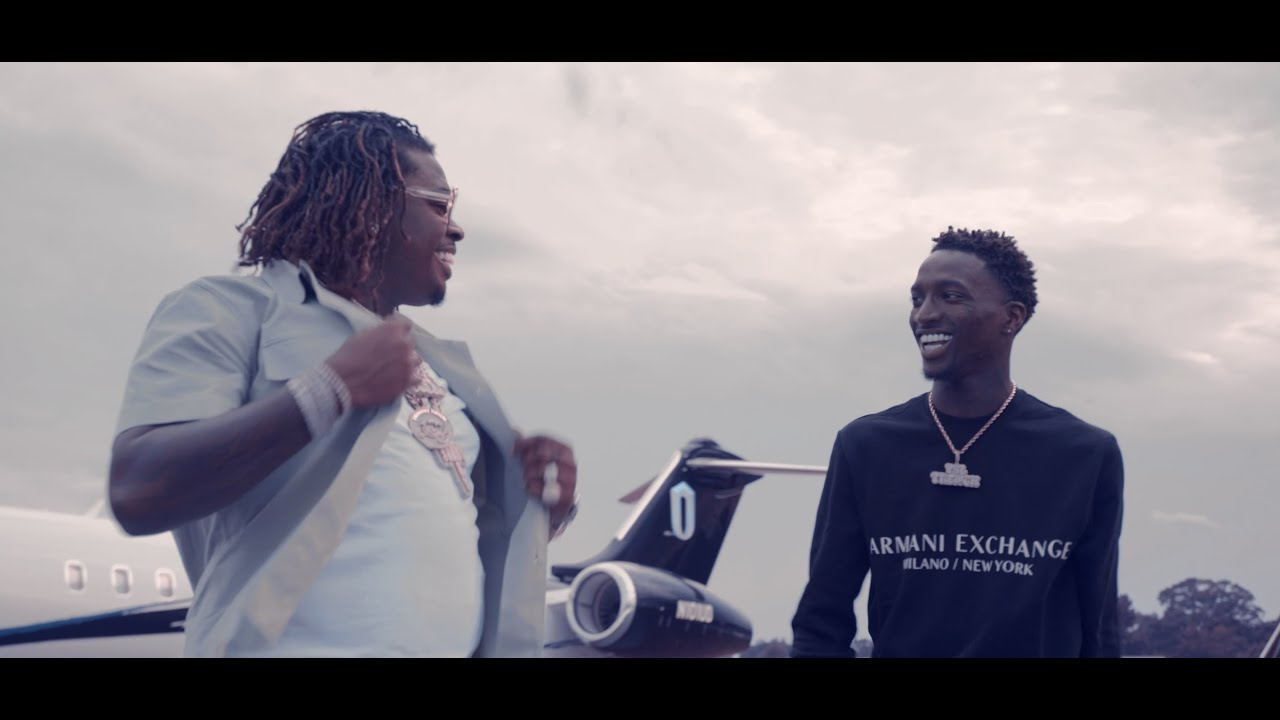 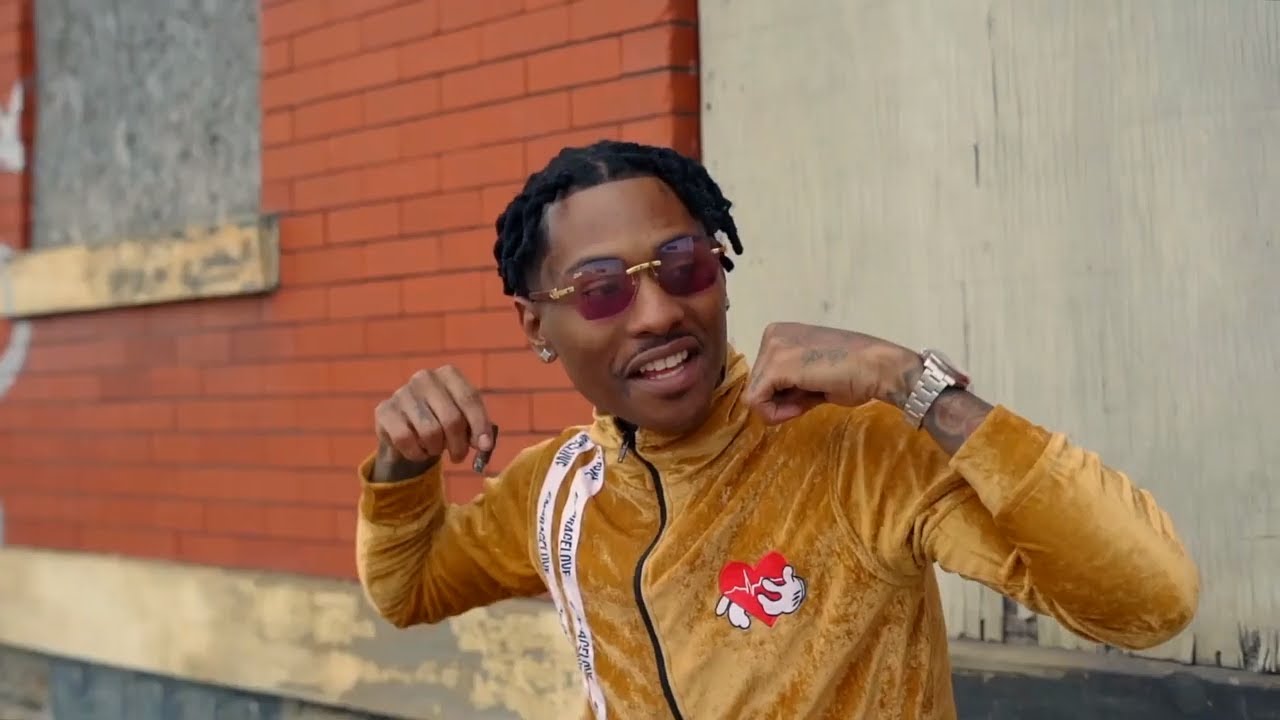 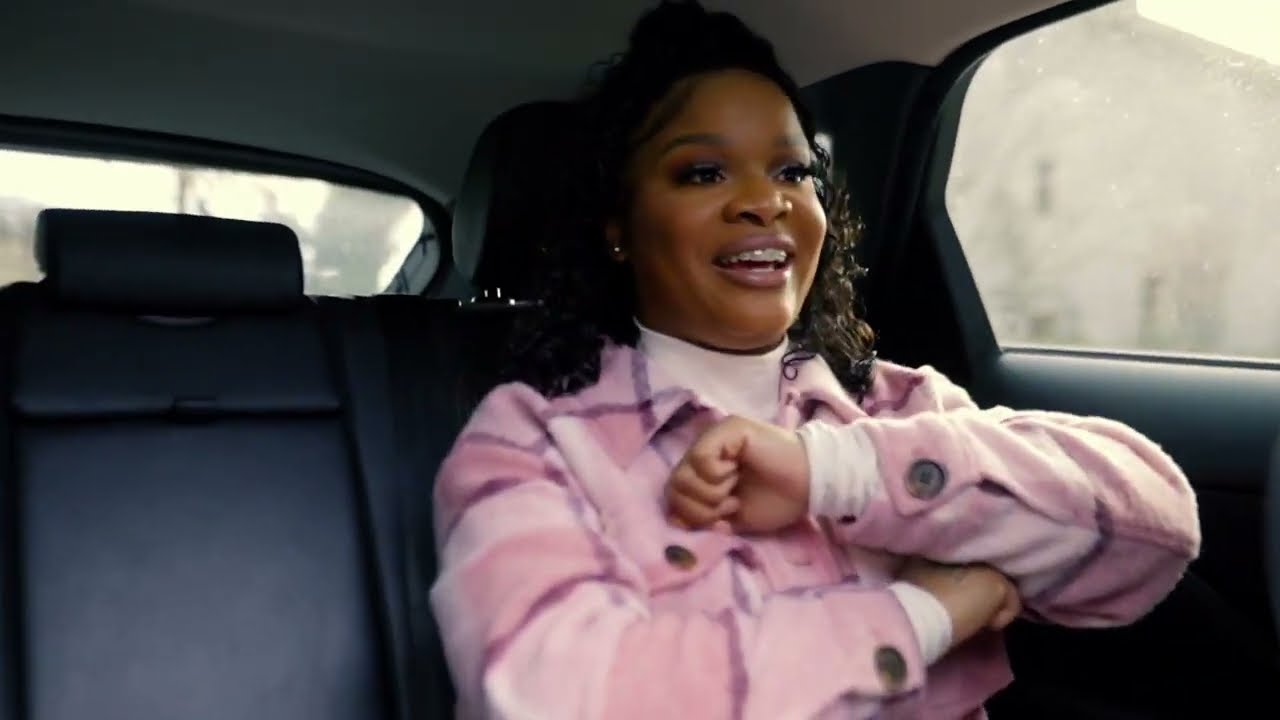 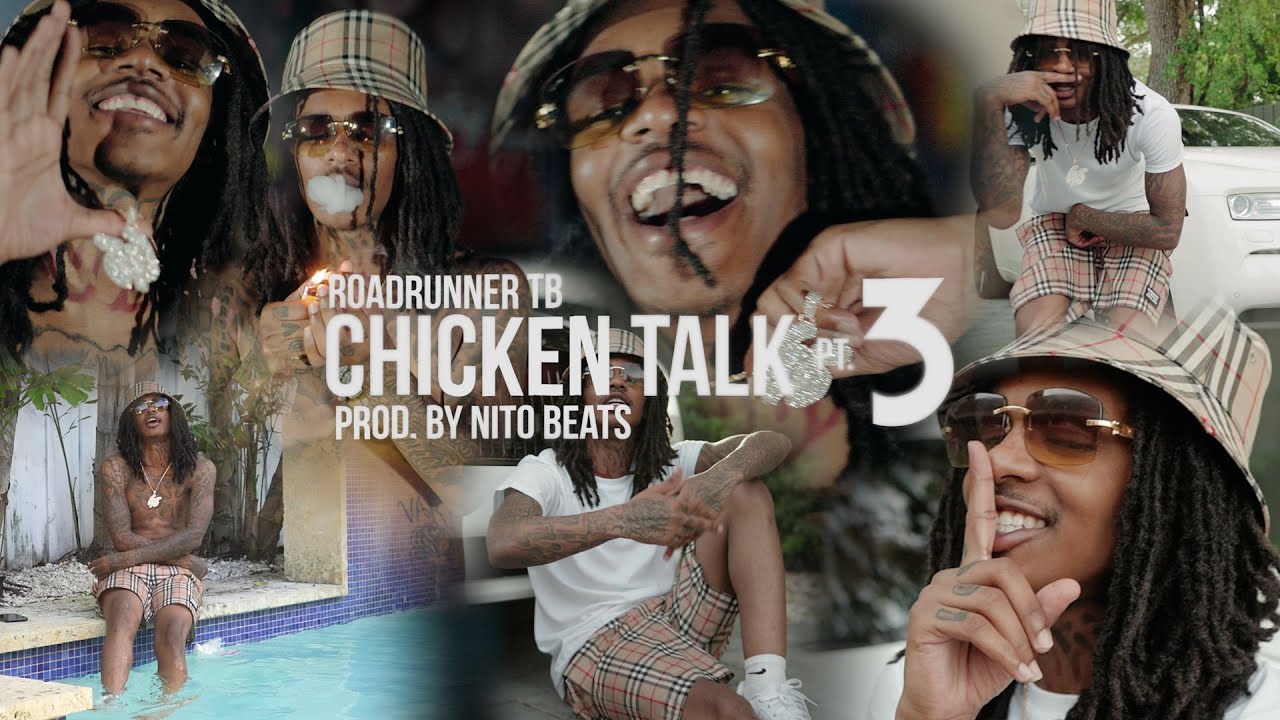 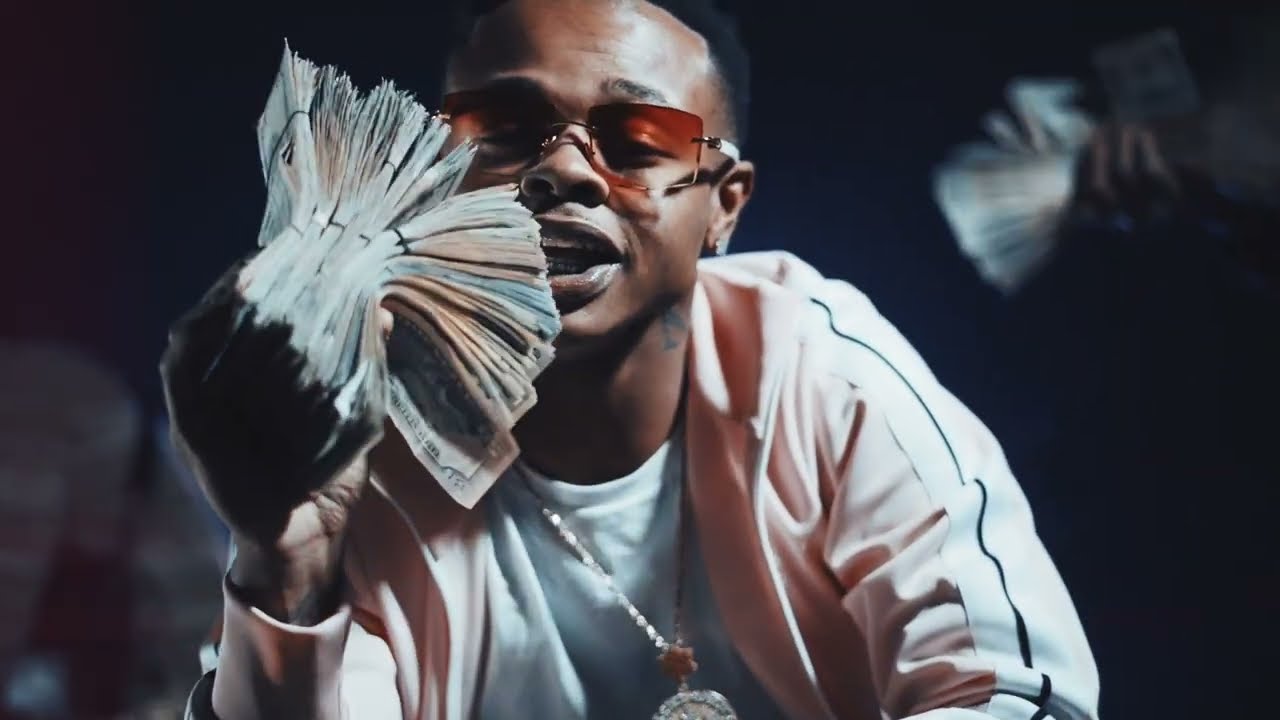 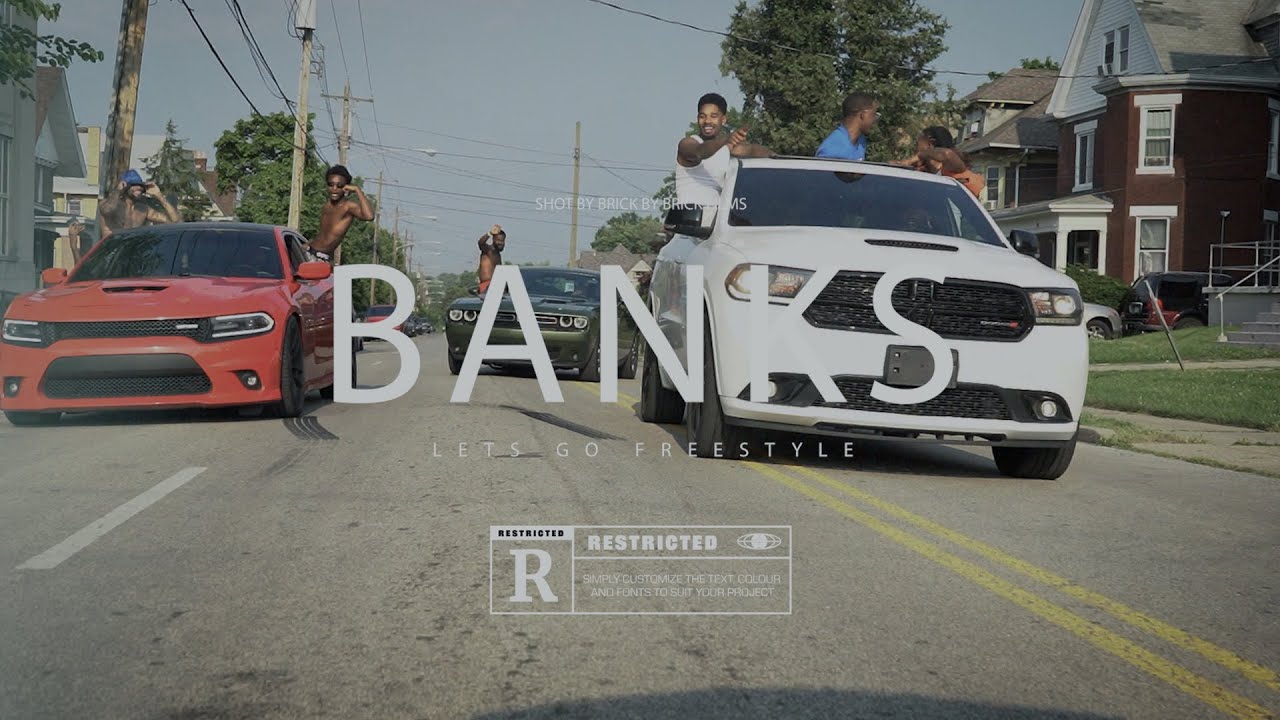 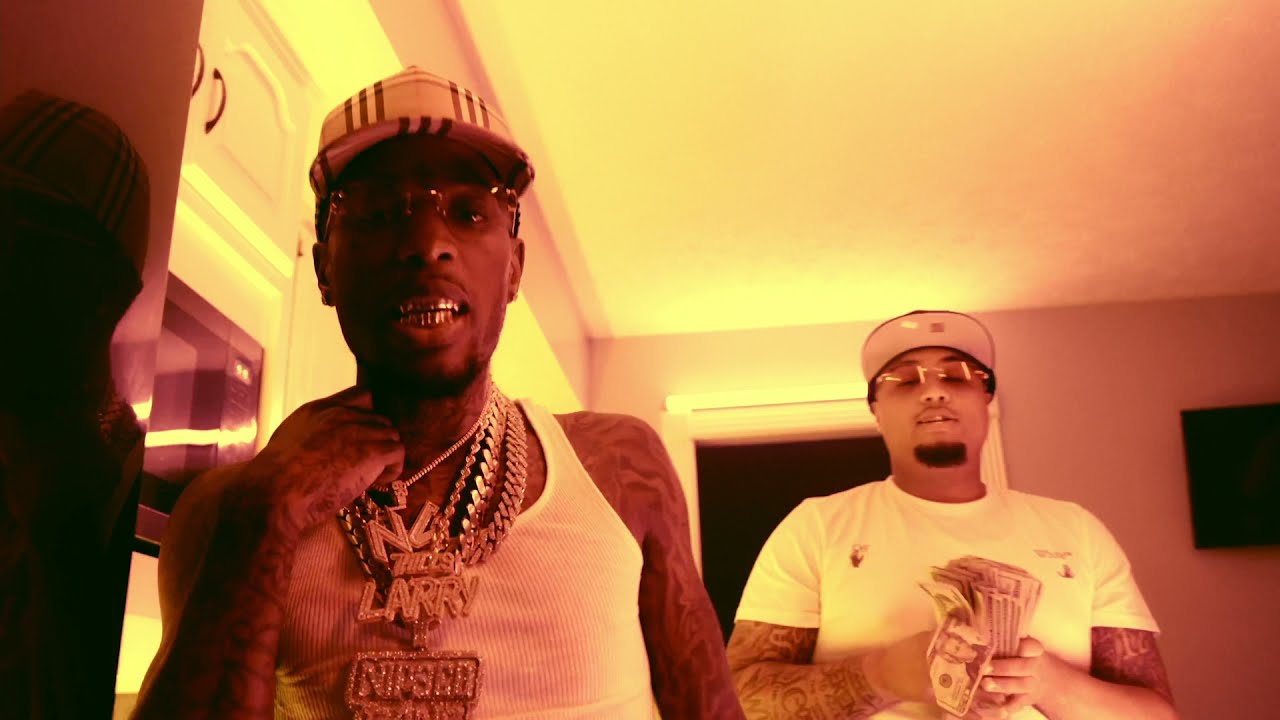 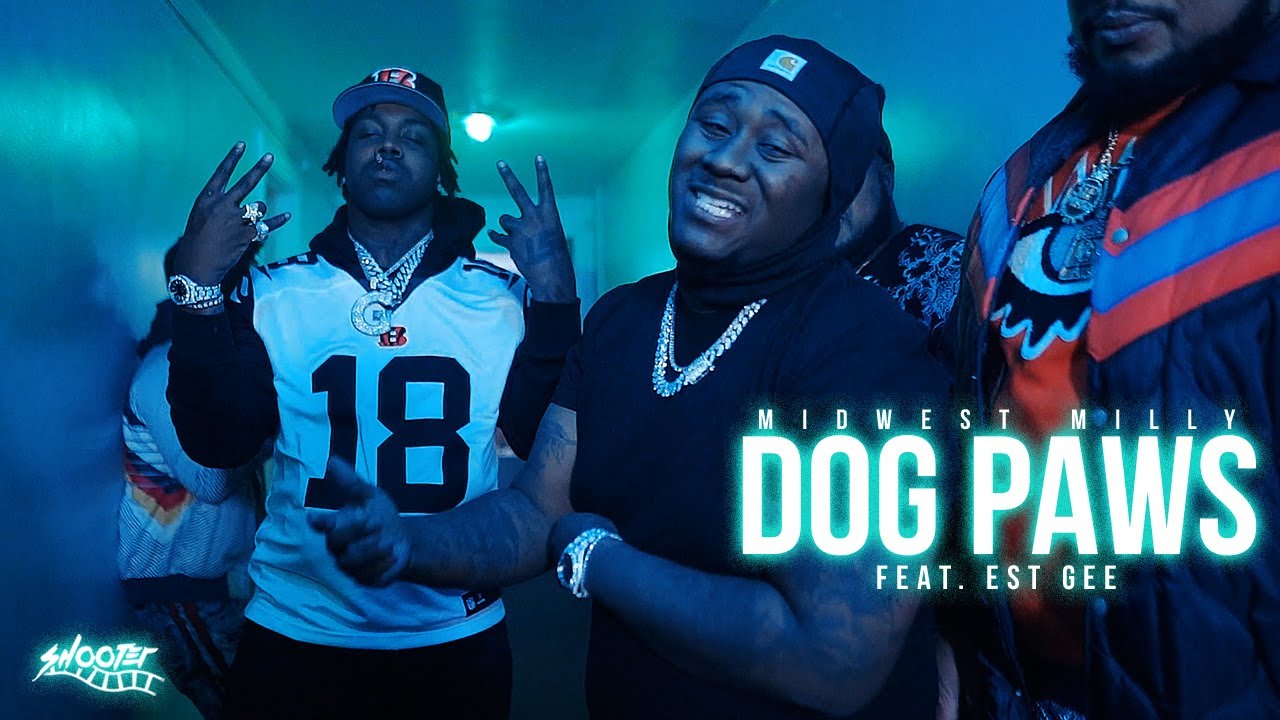 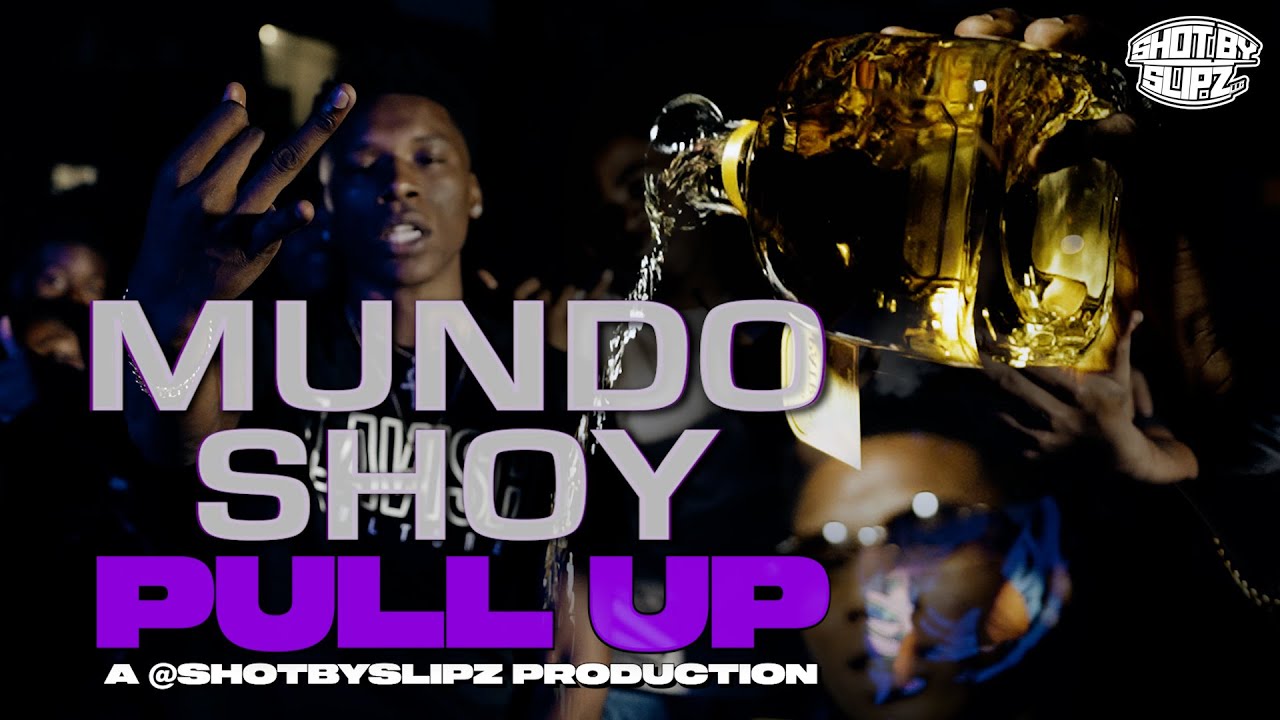 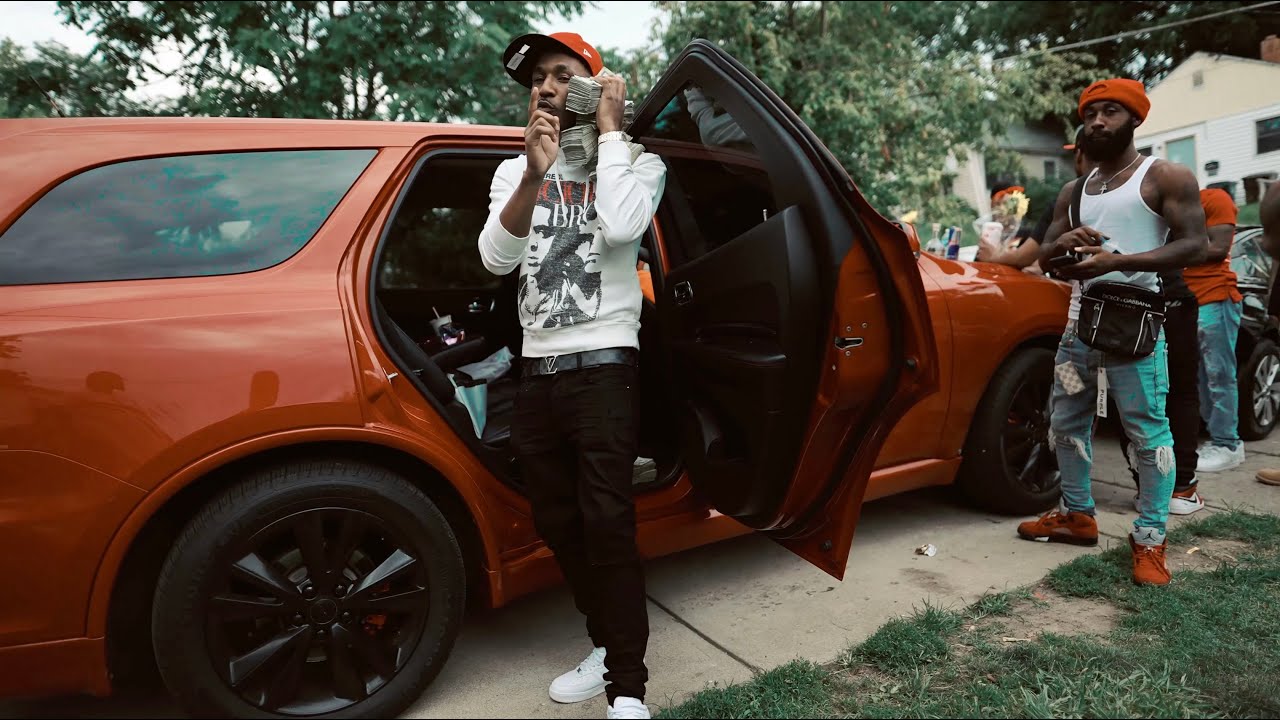 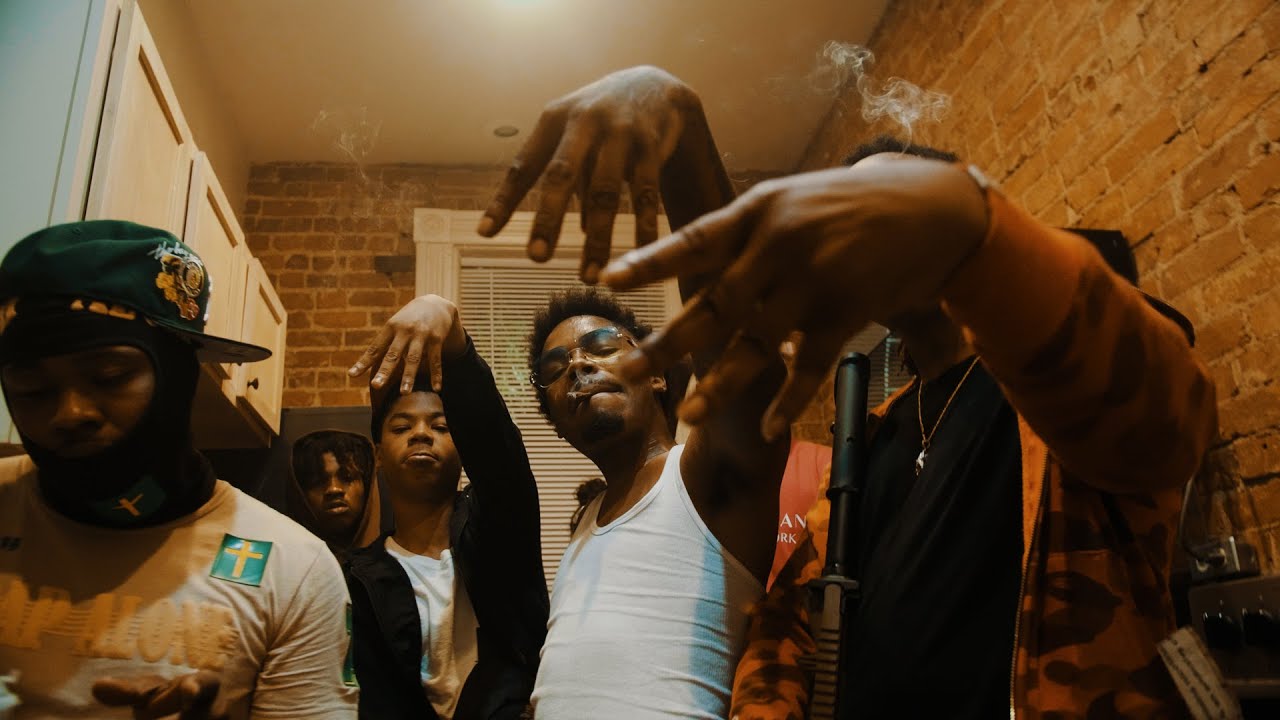 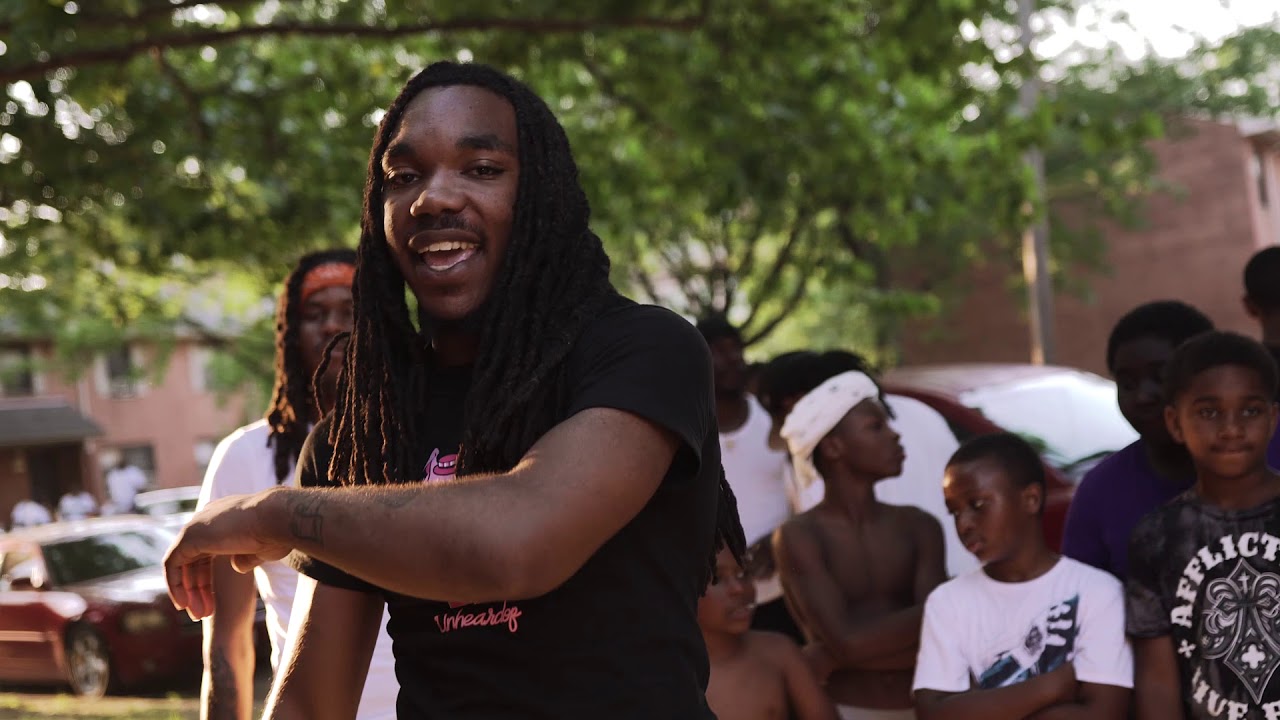