For a long time Atlanta rappers only consisted of the Dungeon Family, at least to the outside world, as Outkast and Goodie Mob became the first rappers from Atlanta to reach nationwide success with the two legendary groups making history in hip hop and putting Atlanta on the map.

What some may not know, before the arrival of the Dungeon Family there was already an existing local rap scene. Some of the first true Atlanta rappers were artists like Raheem the Dream, MoJo, MC Shy D, Hitman Sammy Sam, Kilo Ali, 12 Gauge, and a few others.  Outside of the artists, there were also DJs and producers in the mix, like DJ Toomp, Lil Jon, and Jermaine Dupri. Jermaine Dupri was a top producer that had more success with R&B acts but brought the world the first nationwide successful hip hop act out of Atlanta, Kris Kross.

In Atlanta’s early days of the 1990s, hip hop in the city was mostly considered as party music, also known as Atlanta Bass, even though there were street rappers like the Hard Boys.  Bass music was a style of music that was up-tempo, easy for people to twerk and dance to.  At the time, Bass music was perfect for a city that drew in thousands of people from across the country to experience the Freaknik and for a city that had been widely known for its nightlife with dozens of nightclubs and strip clubs.

By the 2000s, a change started to occur with the arrival of Crunk music and Trap music.  With Oomp Camp, Pastor Troy, and a few other artists Crunk music was already popular, but Lil Jon and the Eastside Boyz took it global.  While T.I. can be credited for the introduction of Trap music, the genre furthered grew under artists like Young Jeezy and Gucci Mane.

The 2000s was the beginning of Atlanta, and the South, taking over hip hop and the rap game.  One artist in particular who deserves a lot of credit for not only helping numerous Atlanta artists but also helping the growth and popularity of the city itself is Gucci Mane.  Arriving on the rap scene during the mid 2000s, the work ethic of Gucci Mane led him to being one of the world’s top artists year after year.

Now, Atlanta rappers are the world’s trend setters, the world’s biggest pop stars and celebrities, and have been truly influencing cultures across the globe.  So, have a chance below to view the top rappers from Atlanta and some of the world’s top music artists. 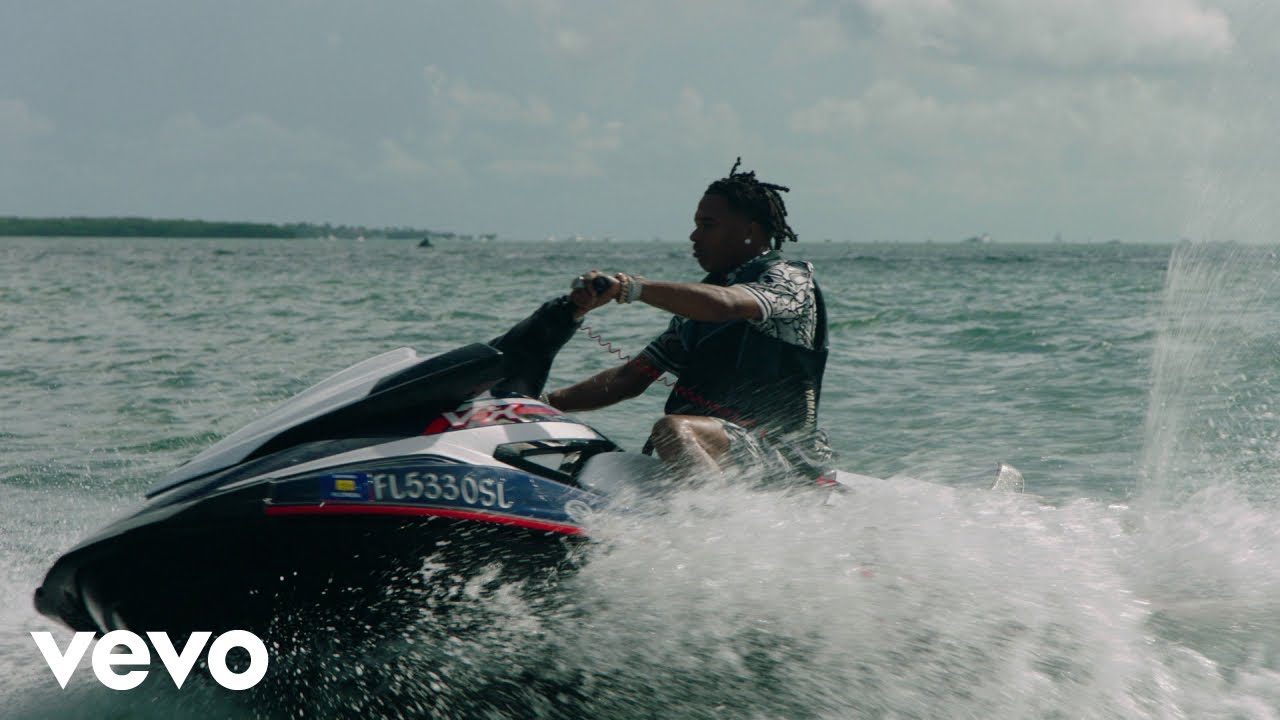 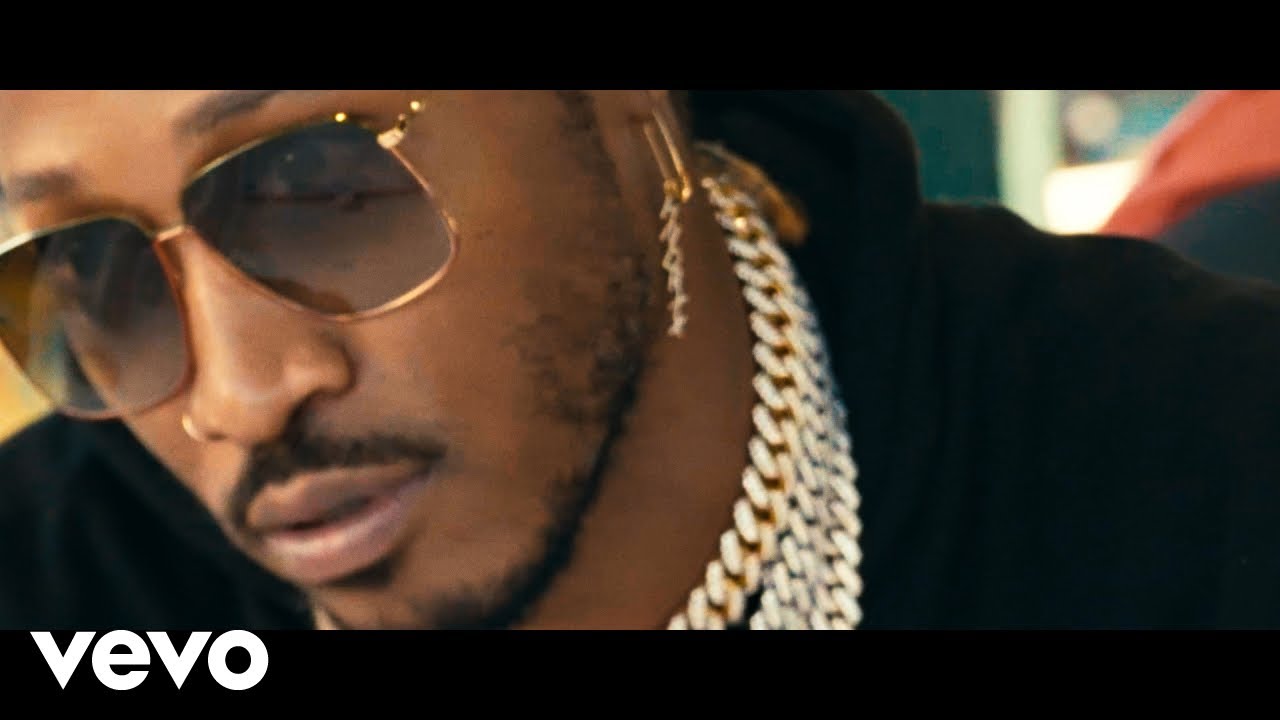 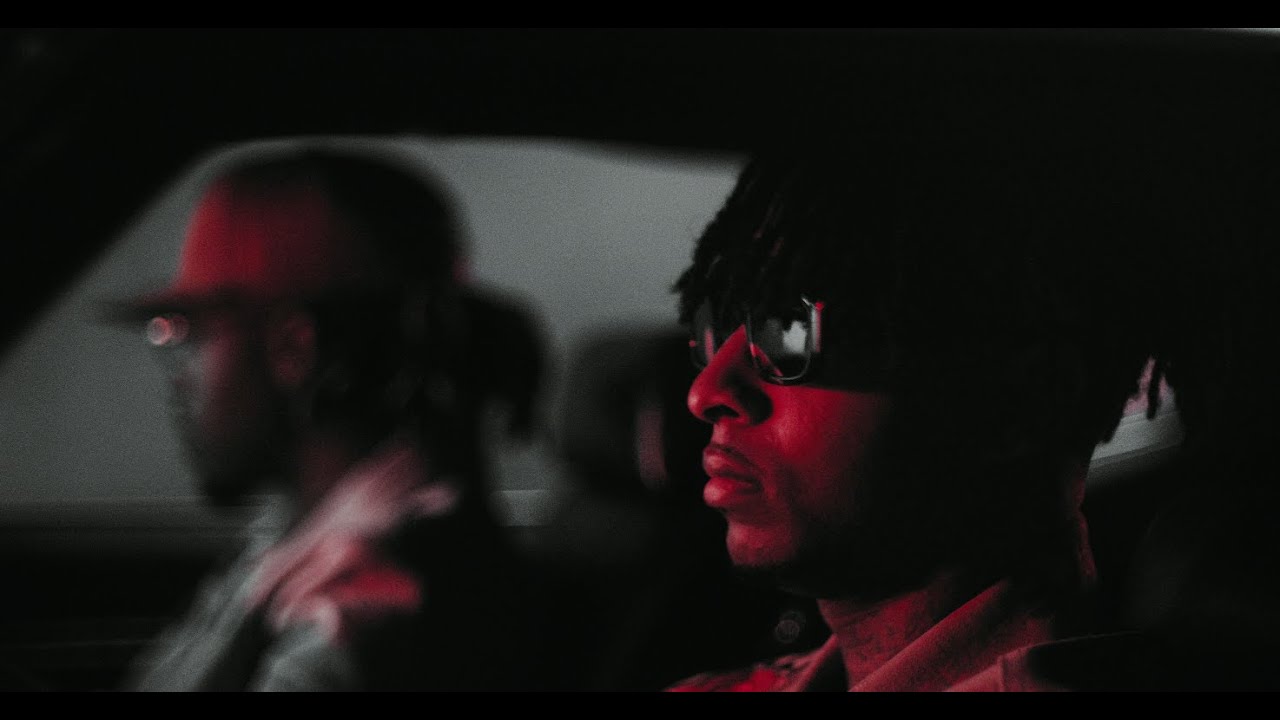 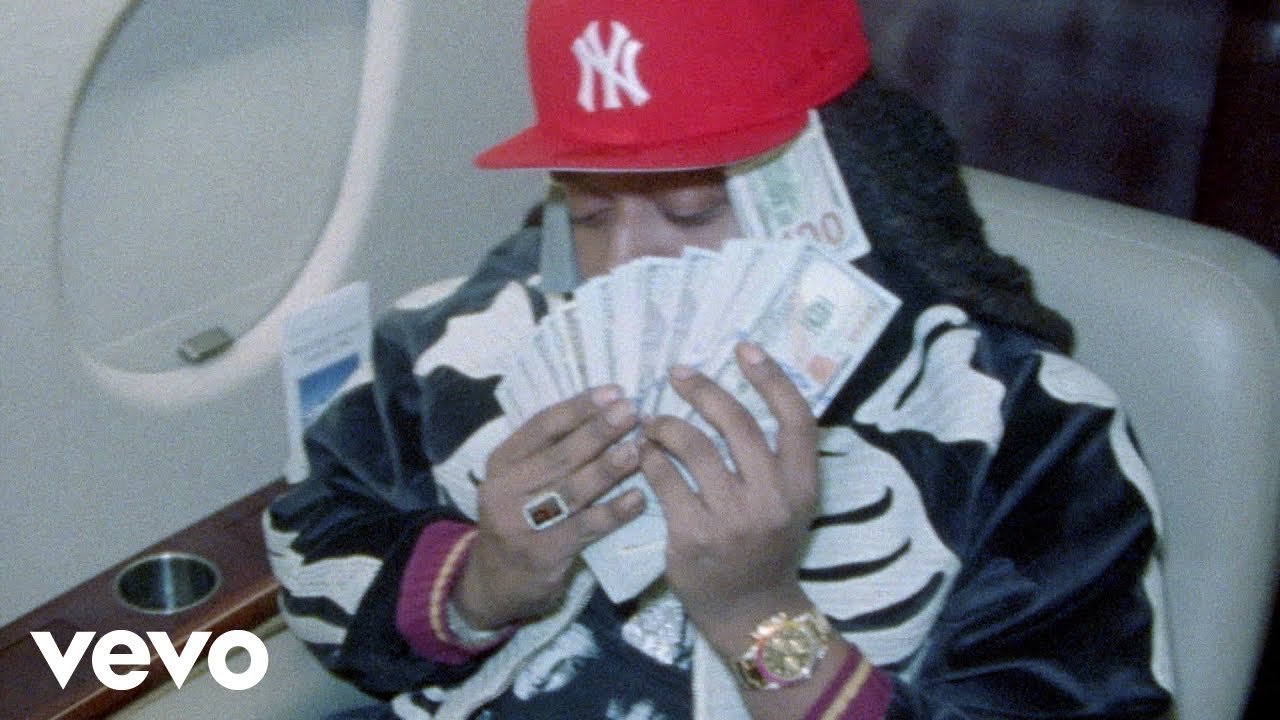 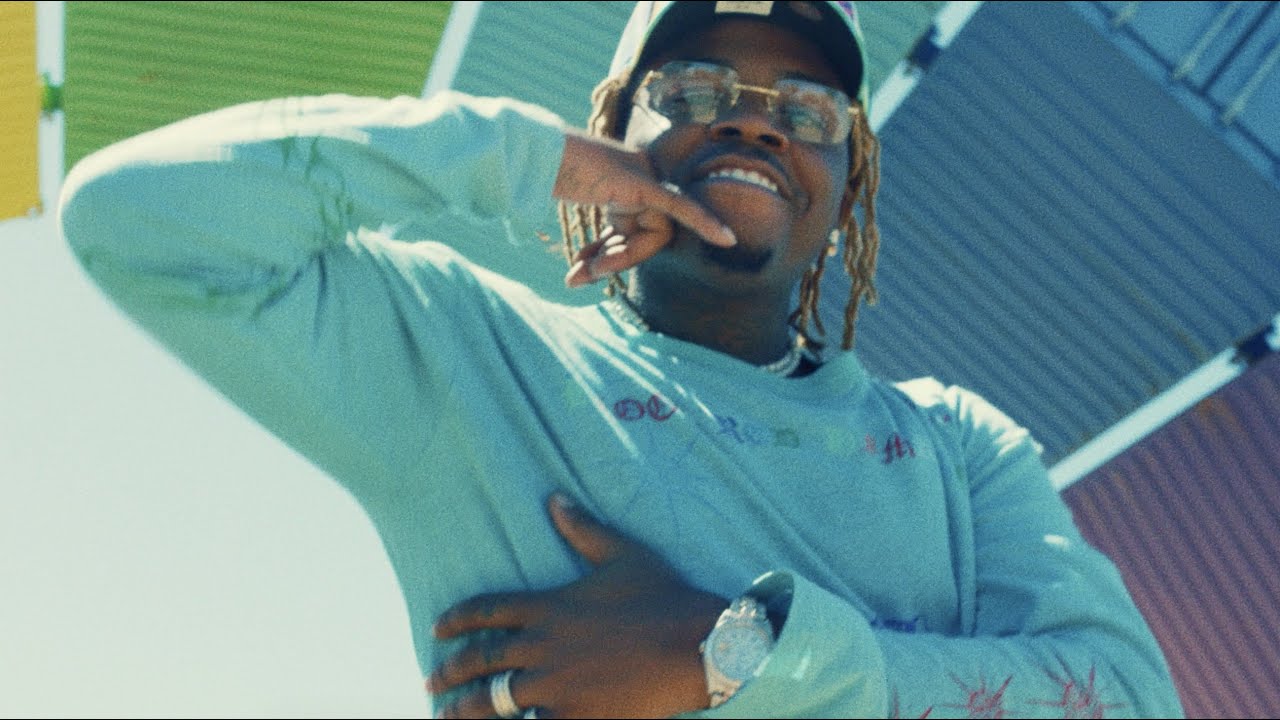 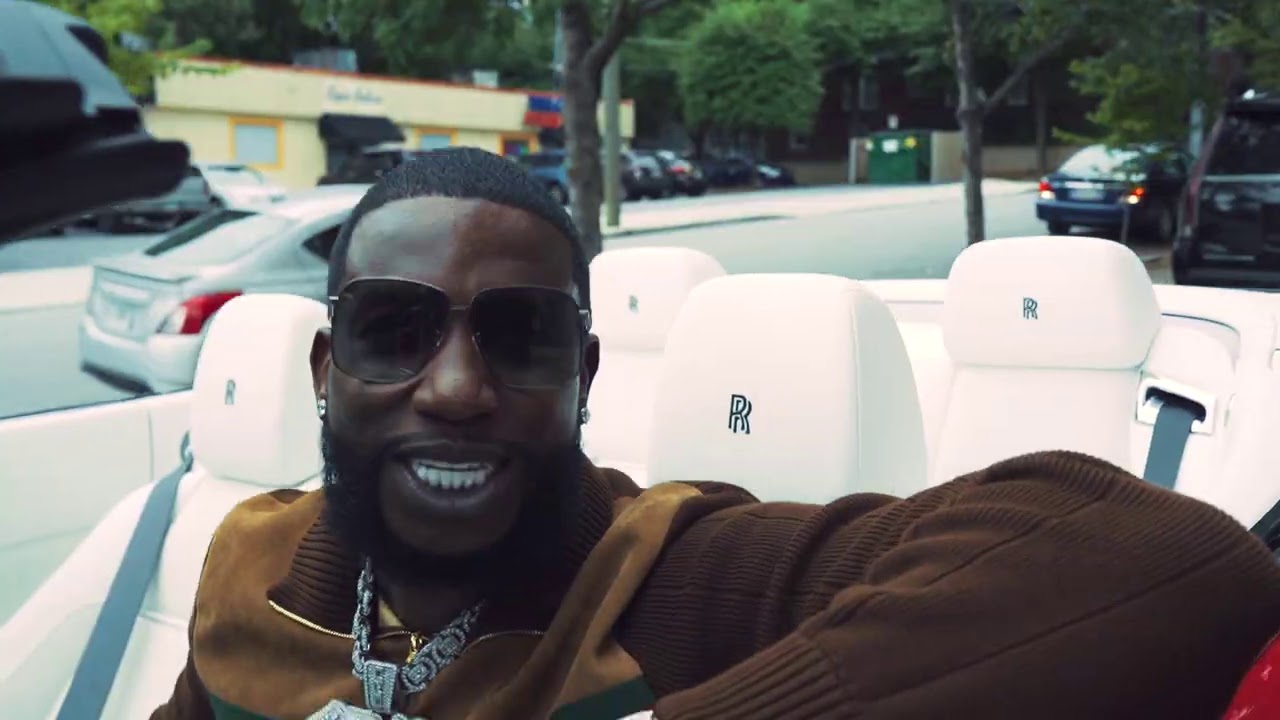 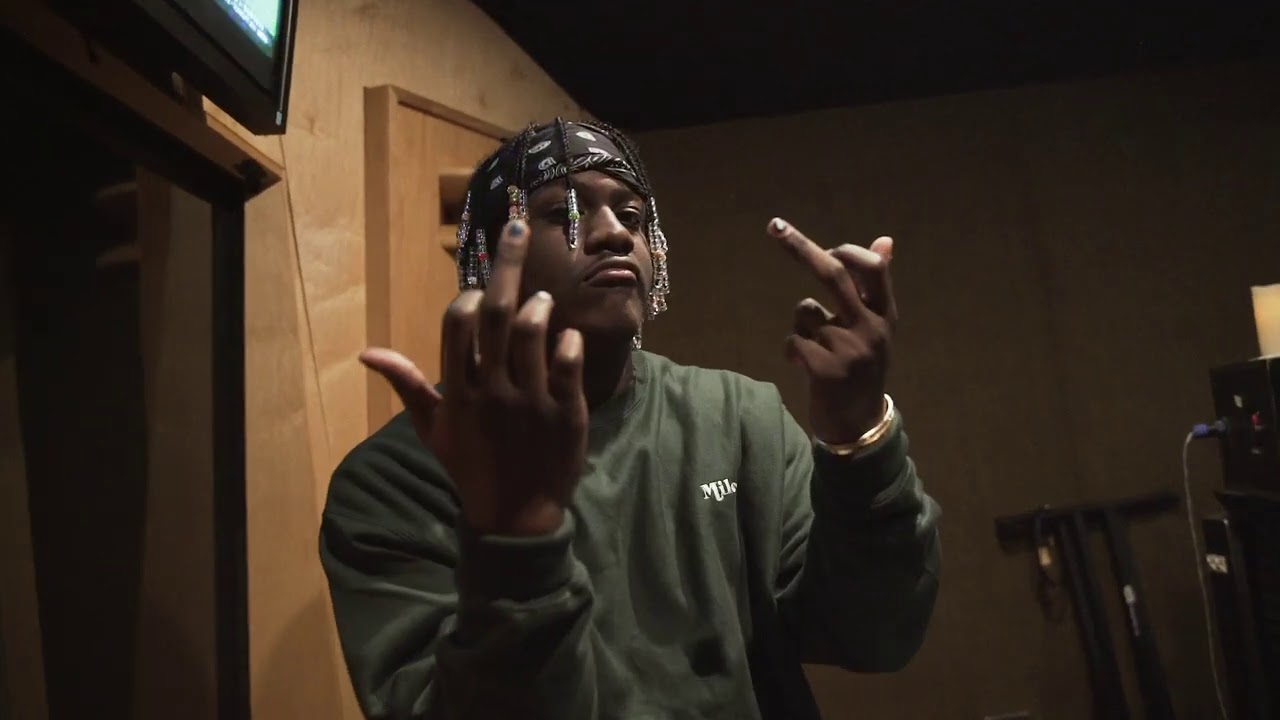 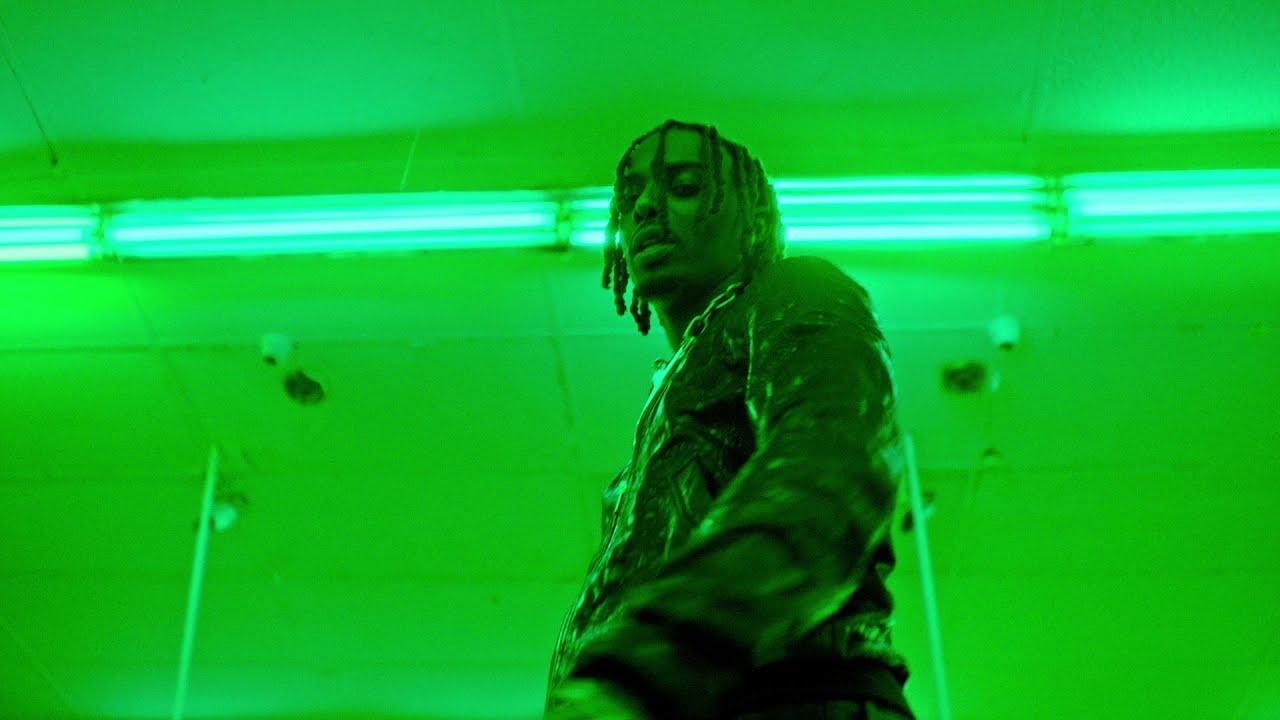 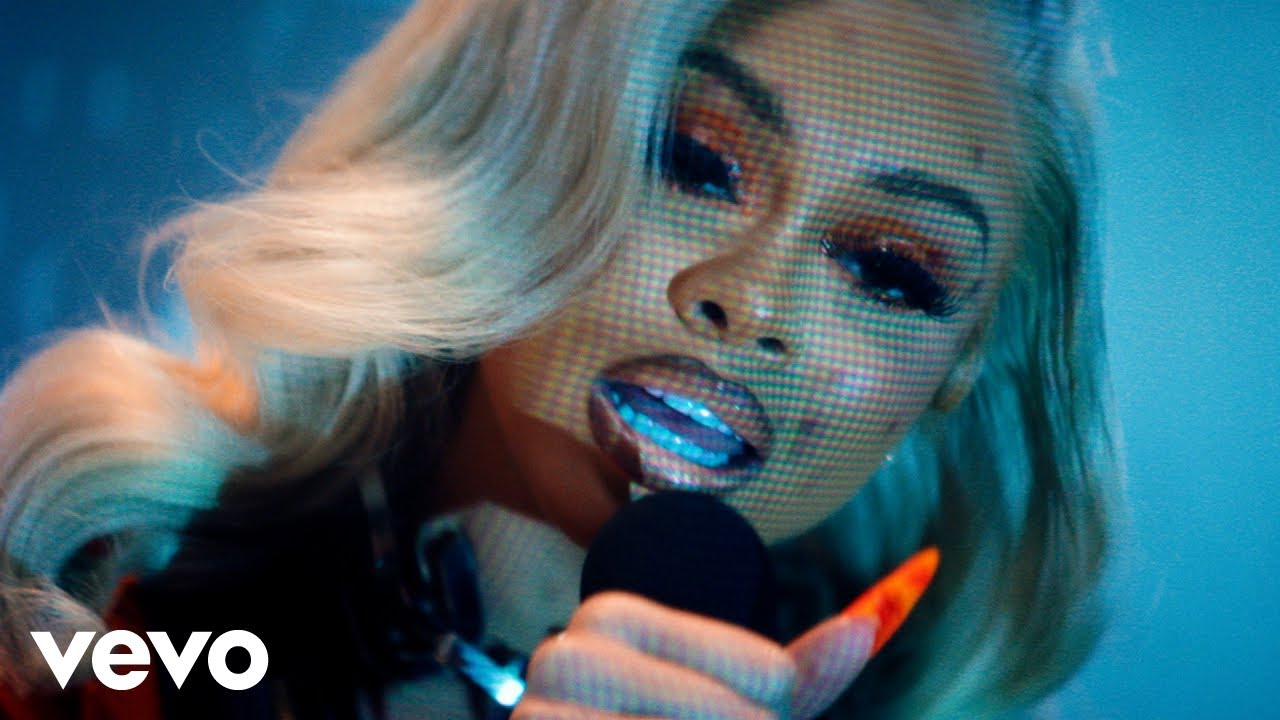 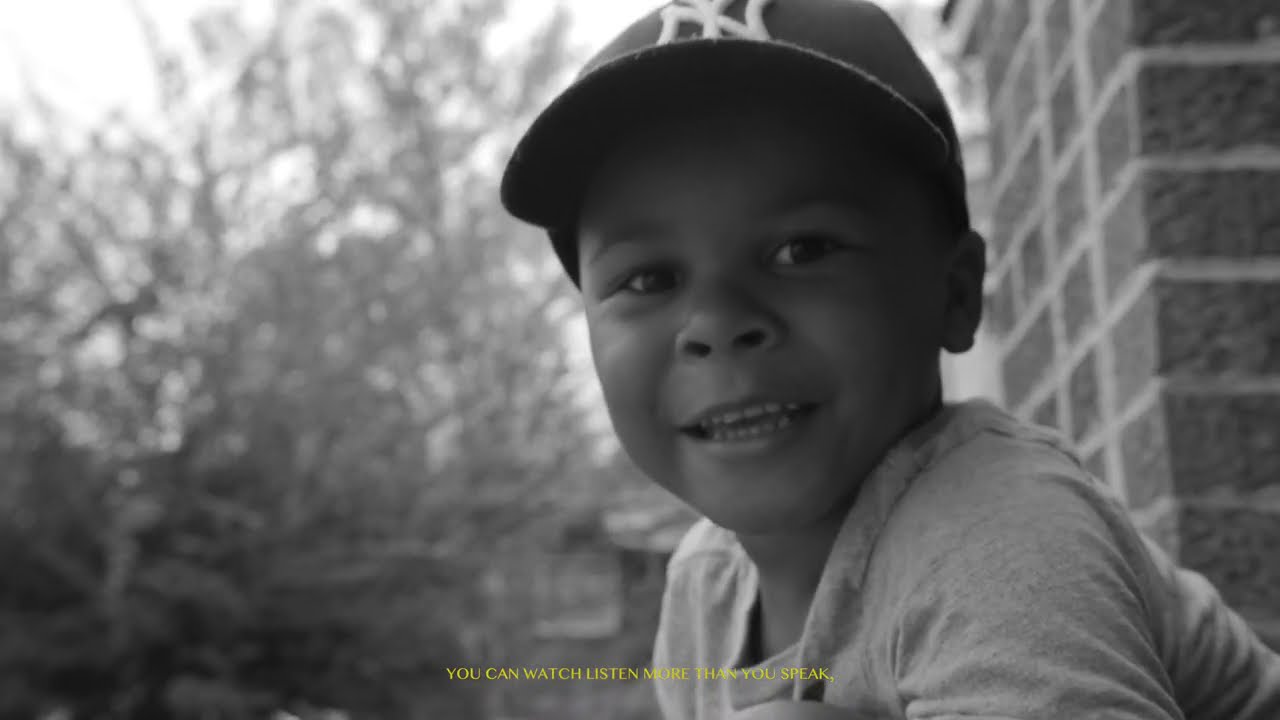 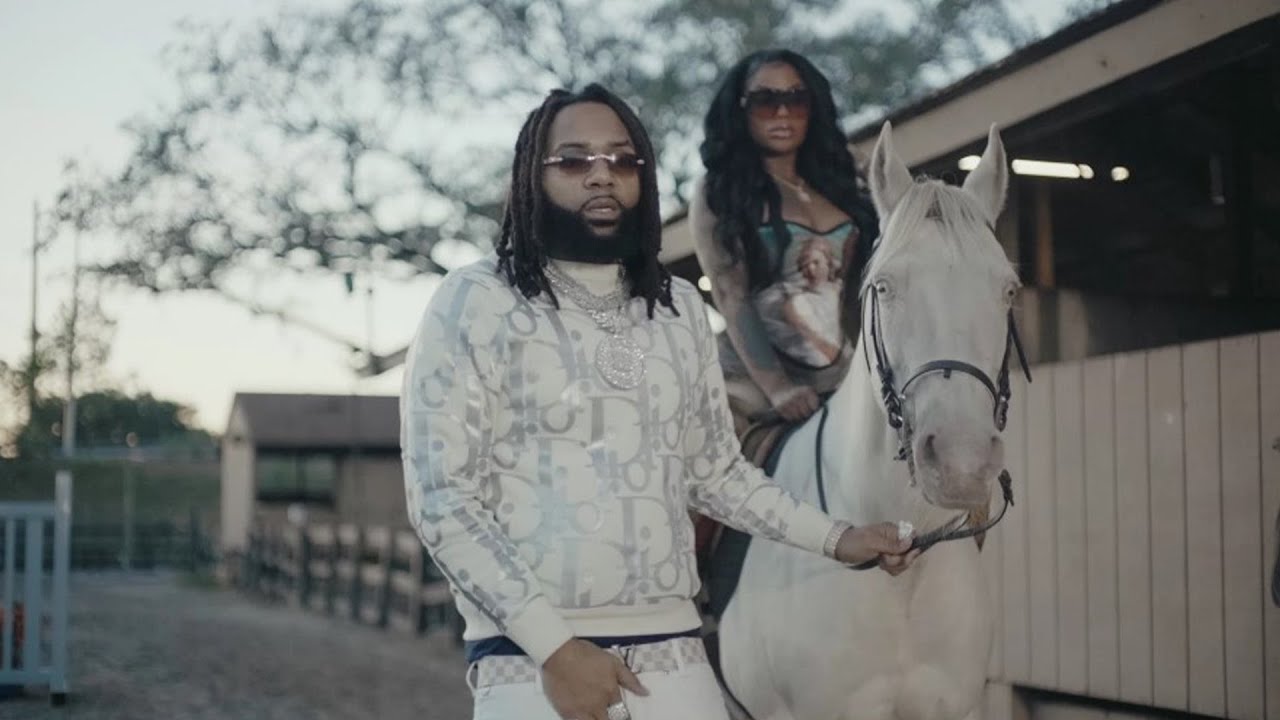 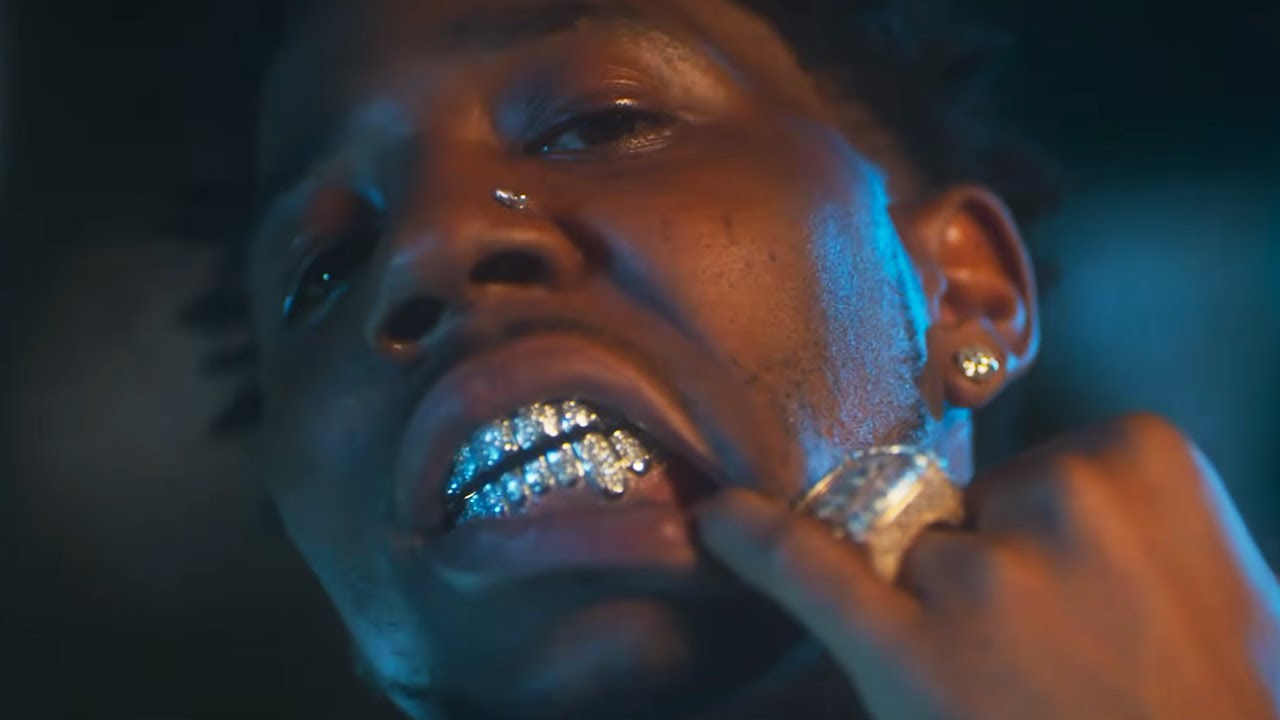 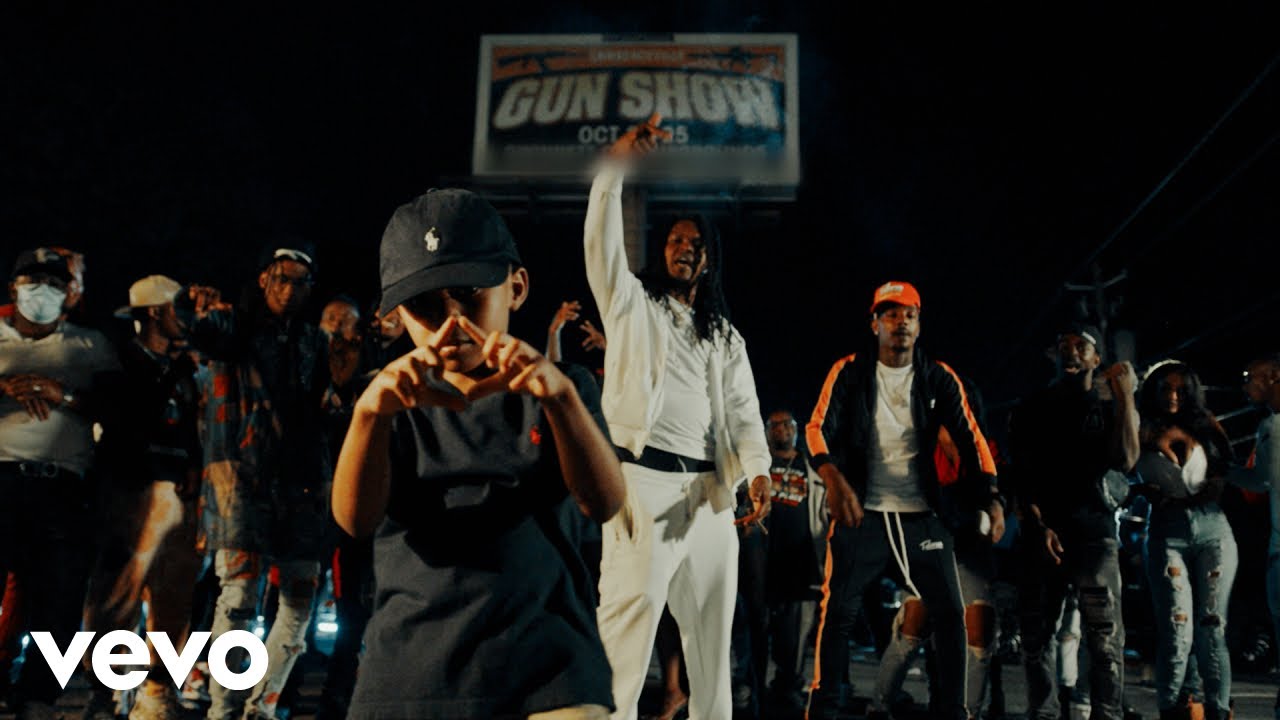 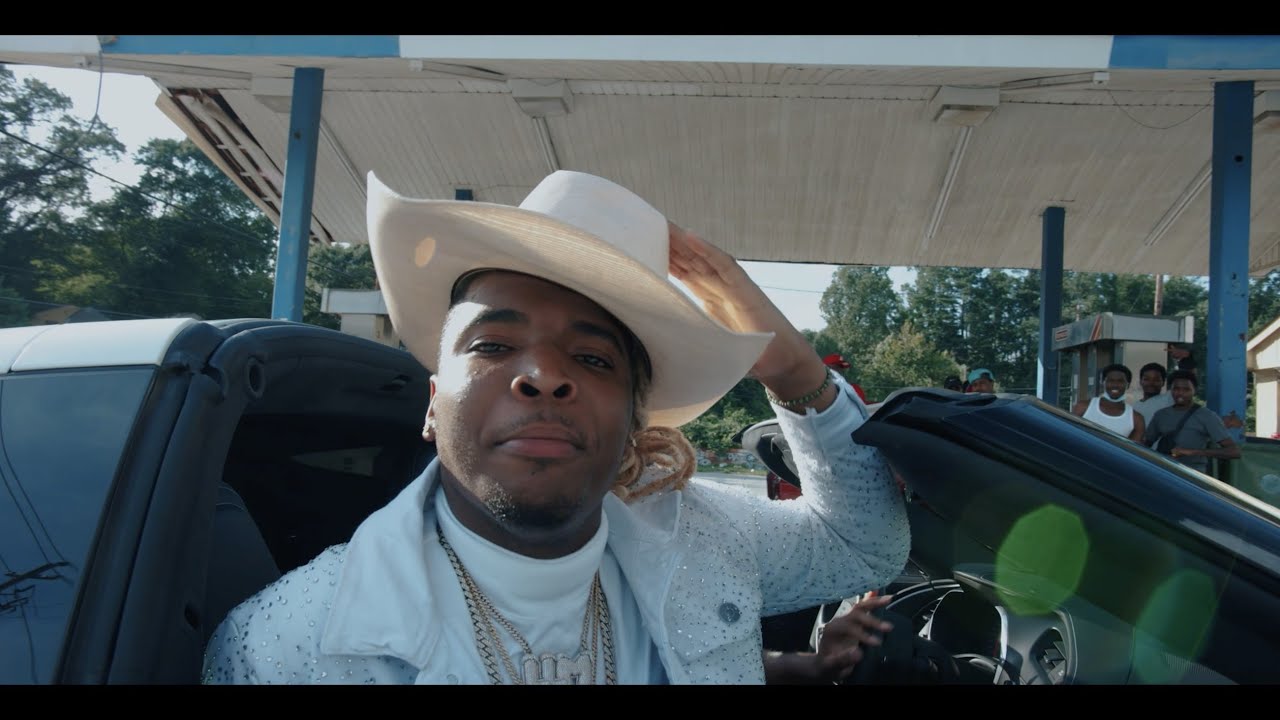 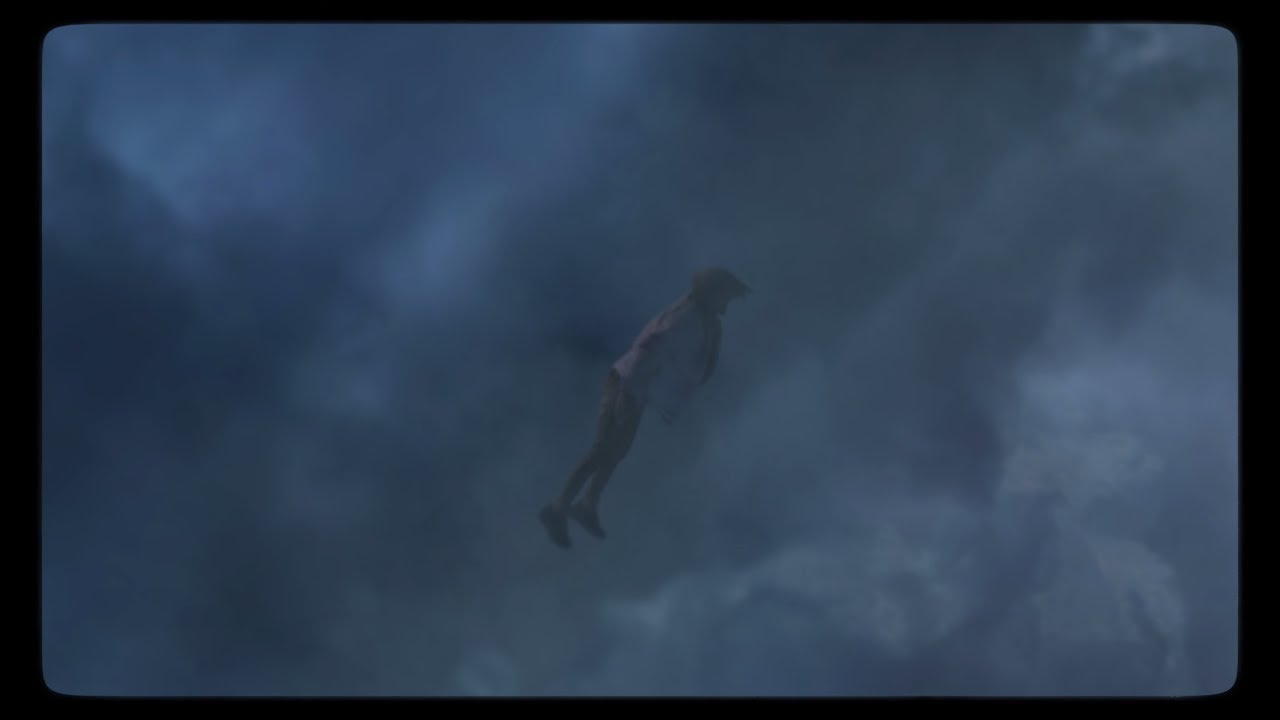 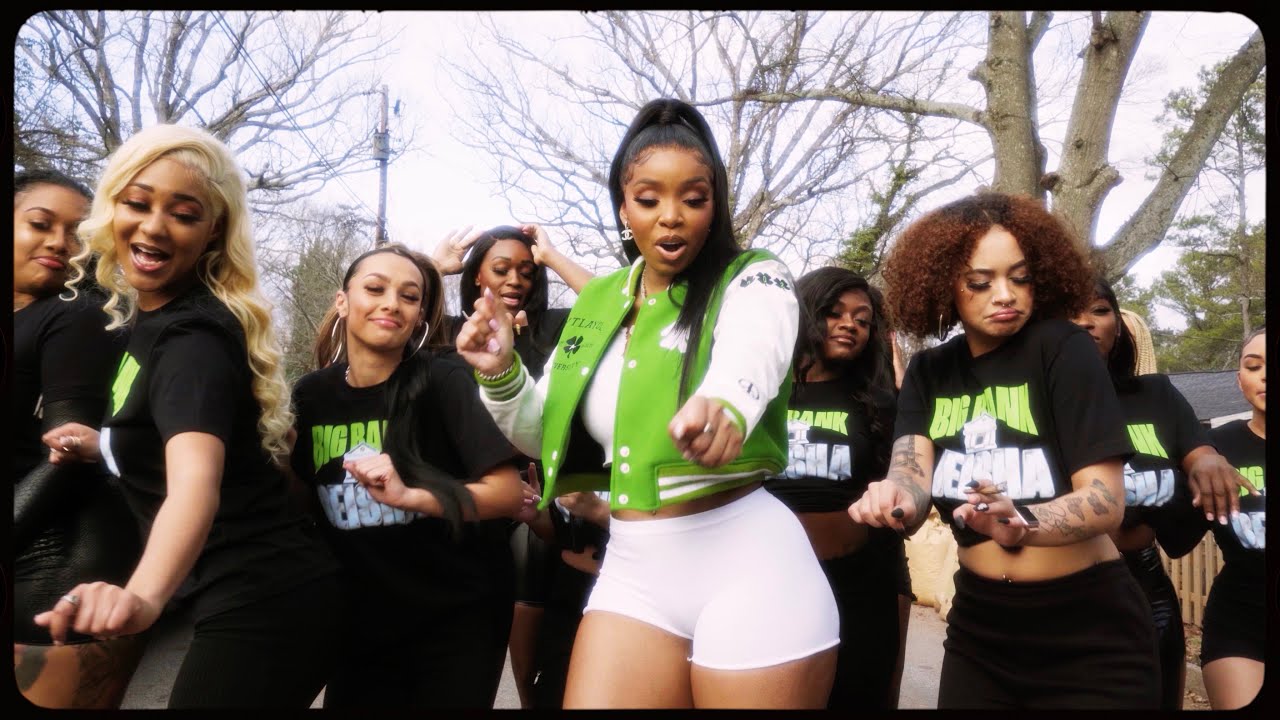 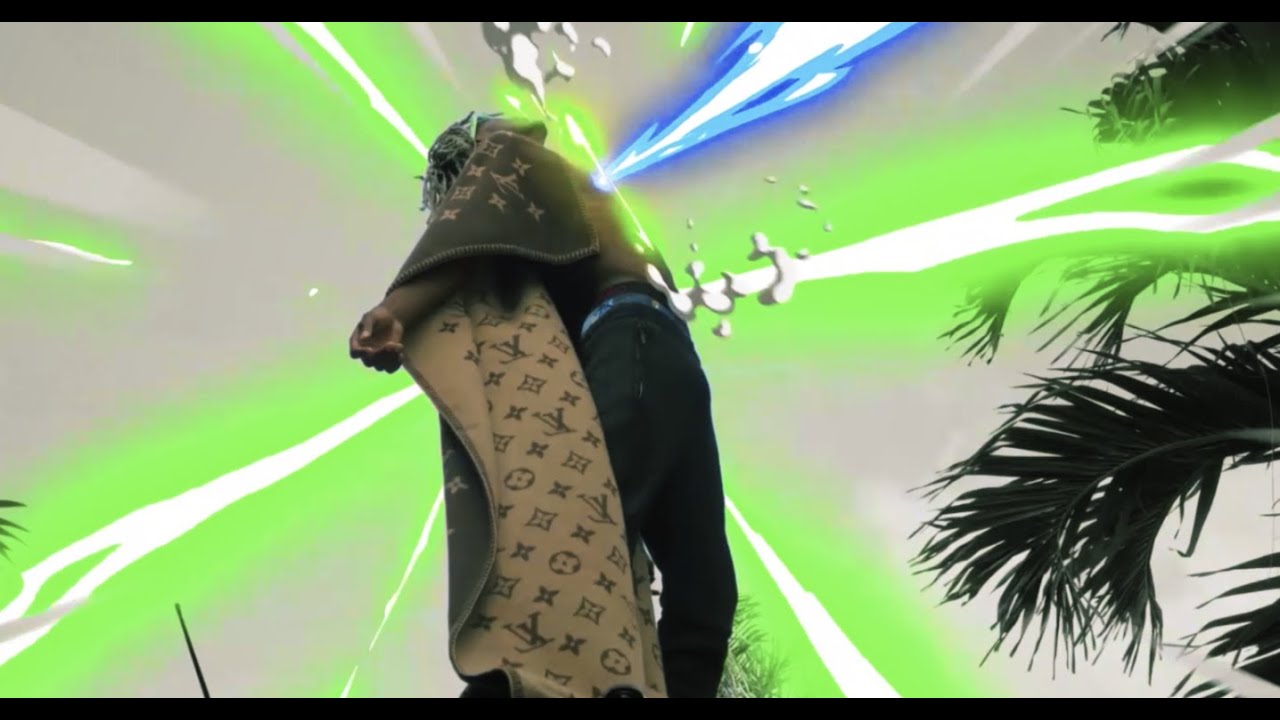 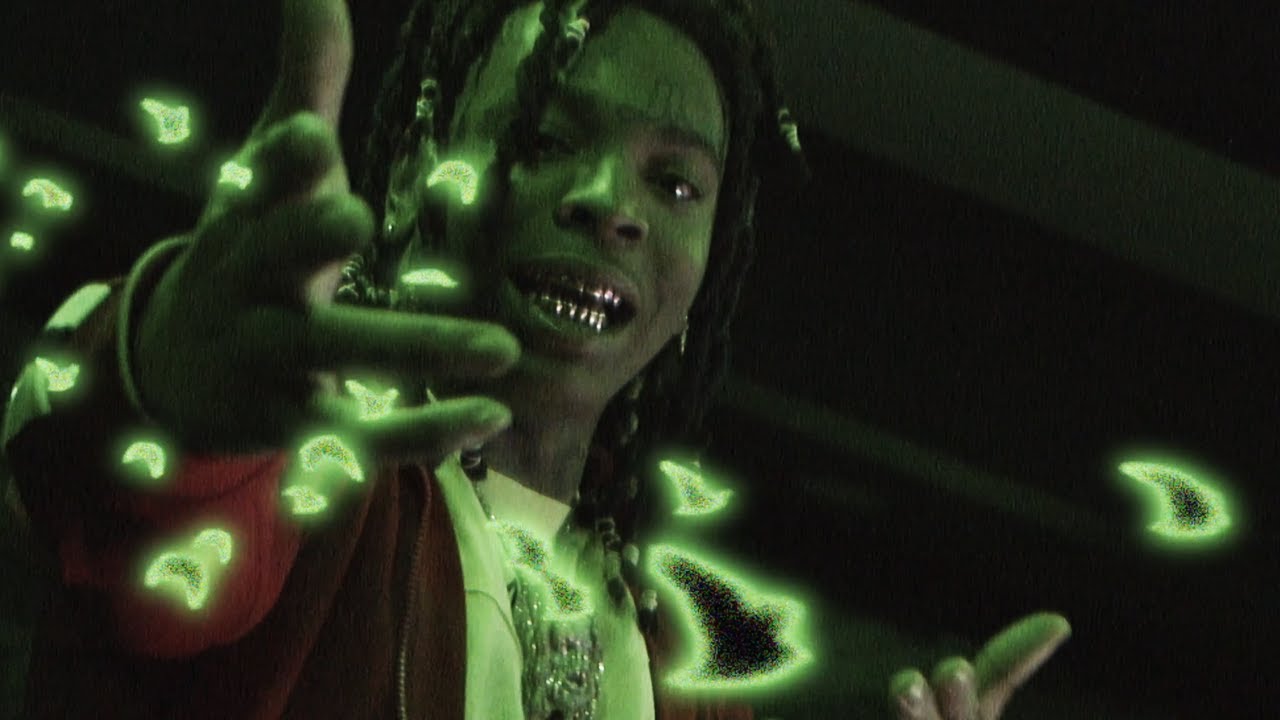 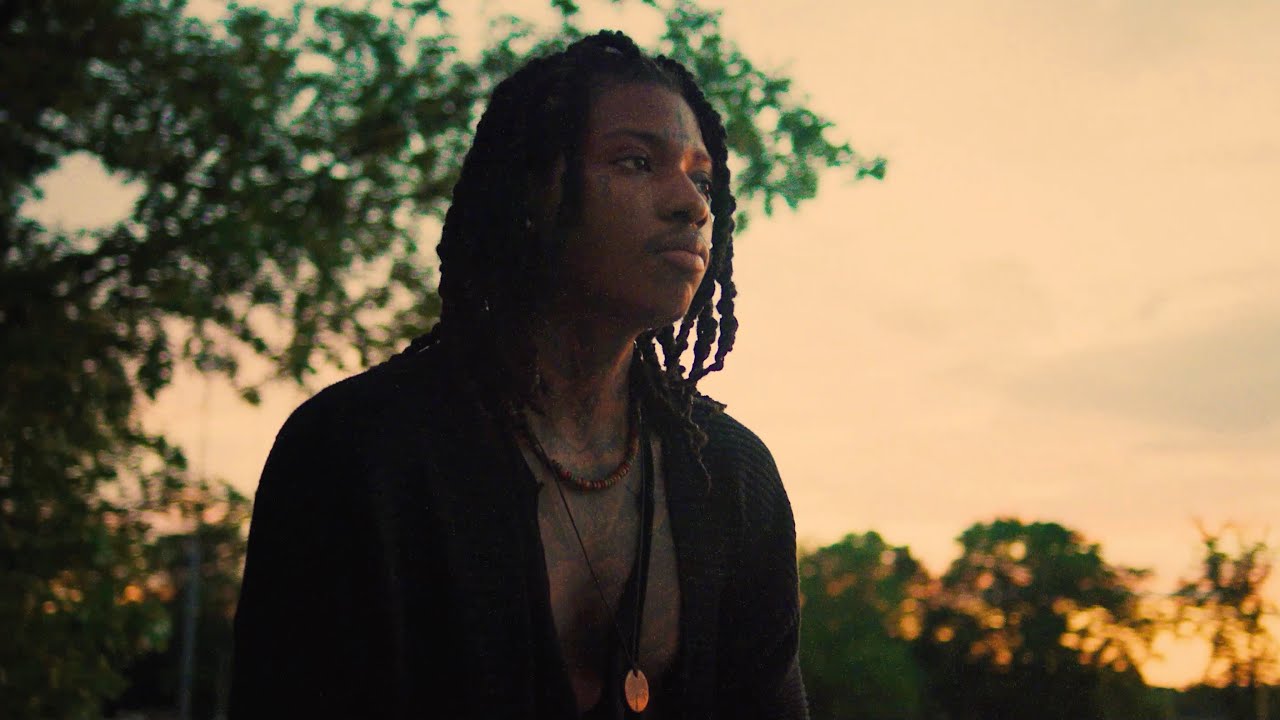 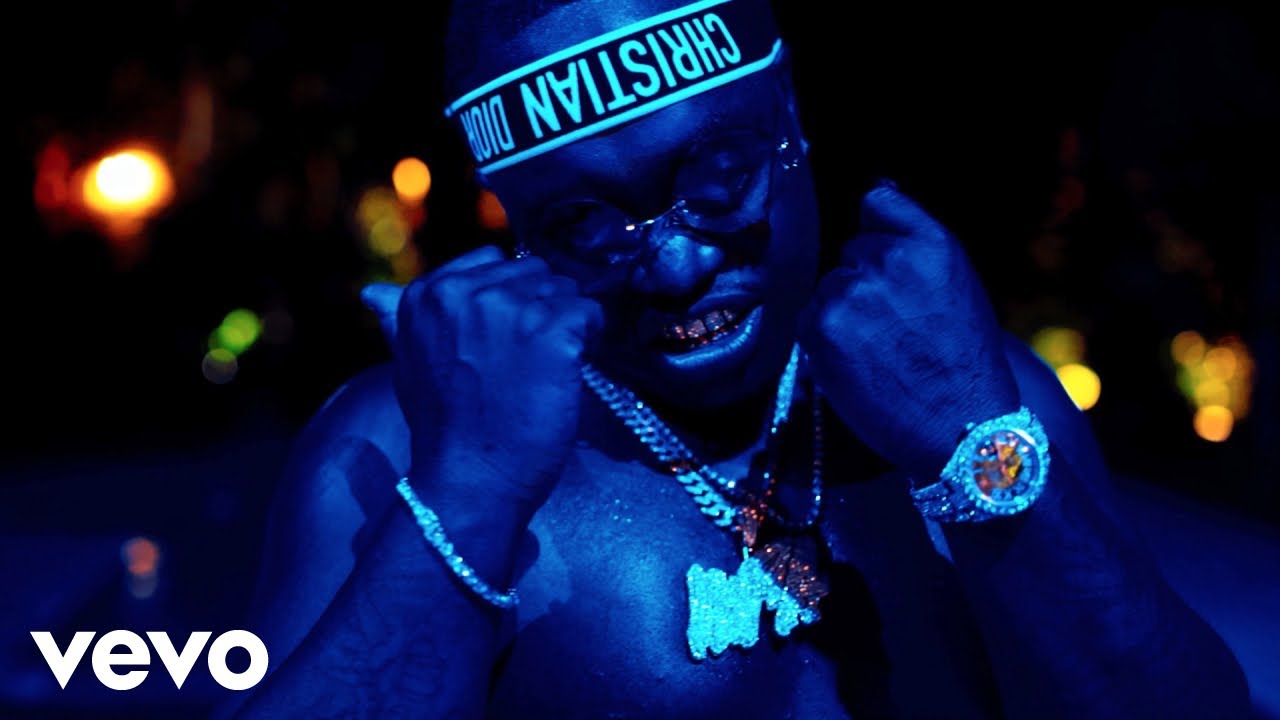 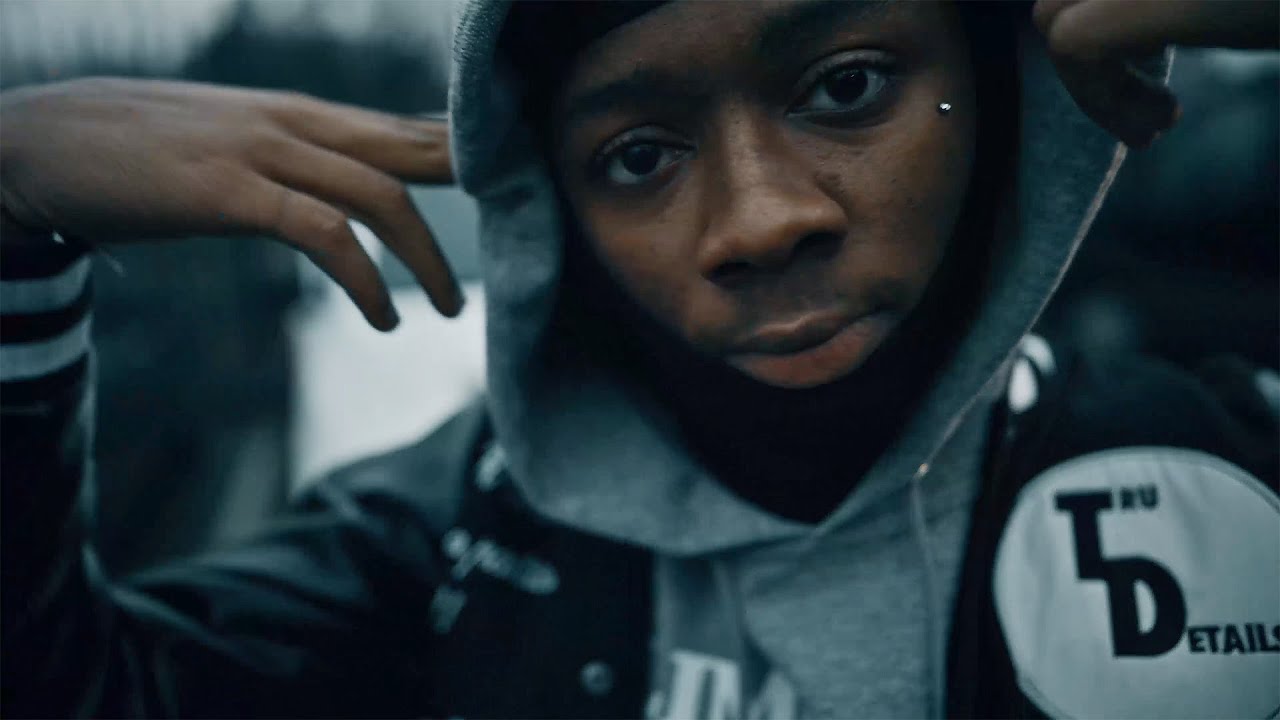 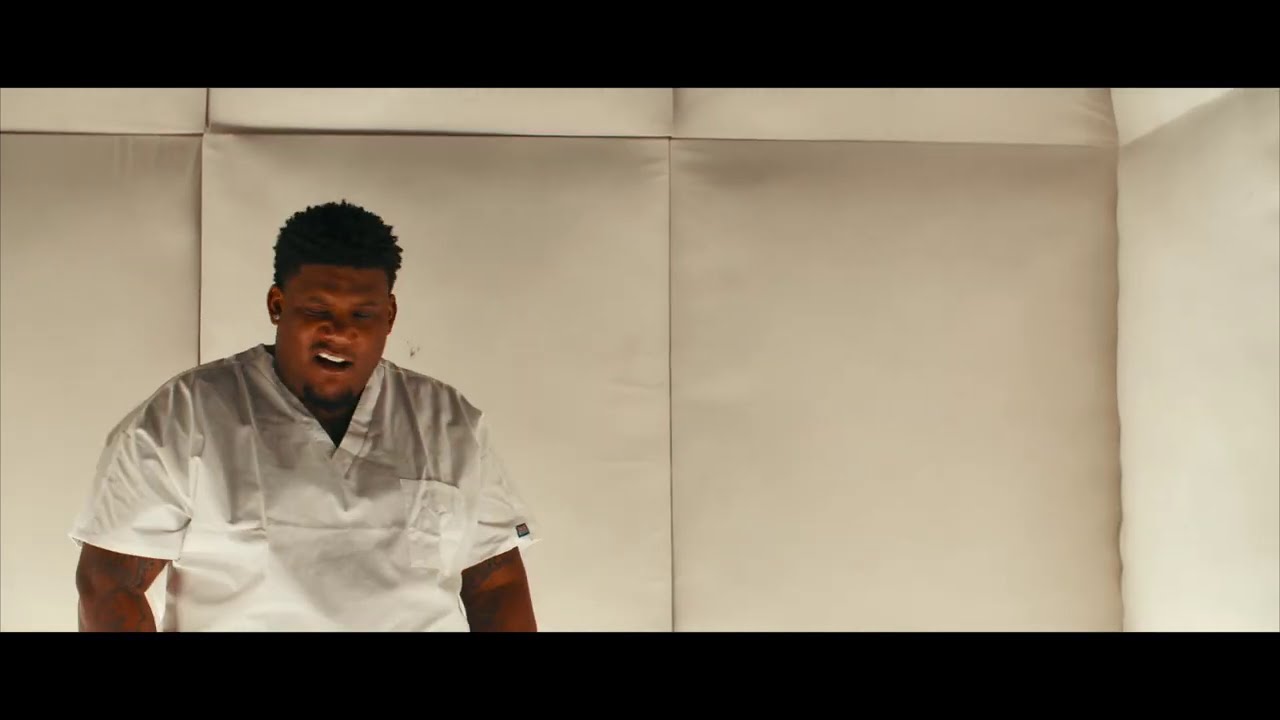 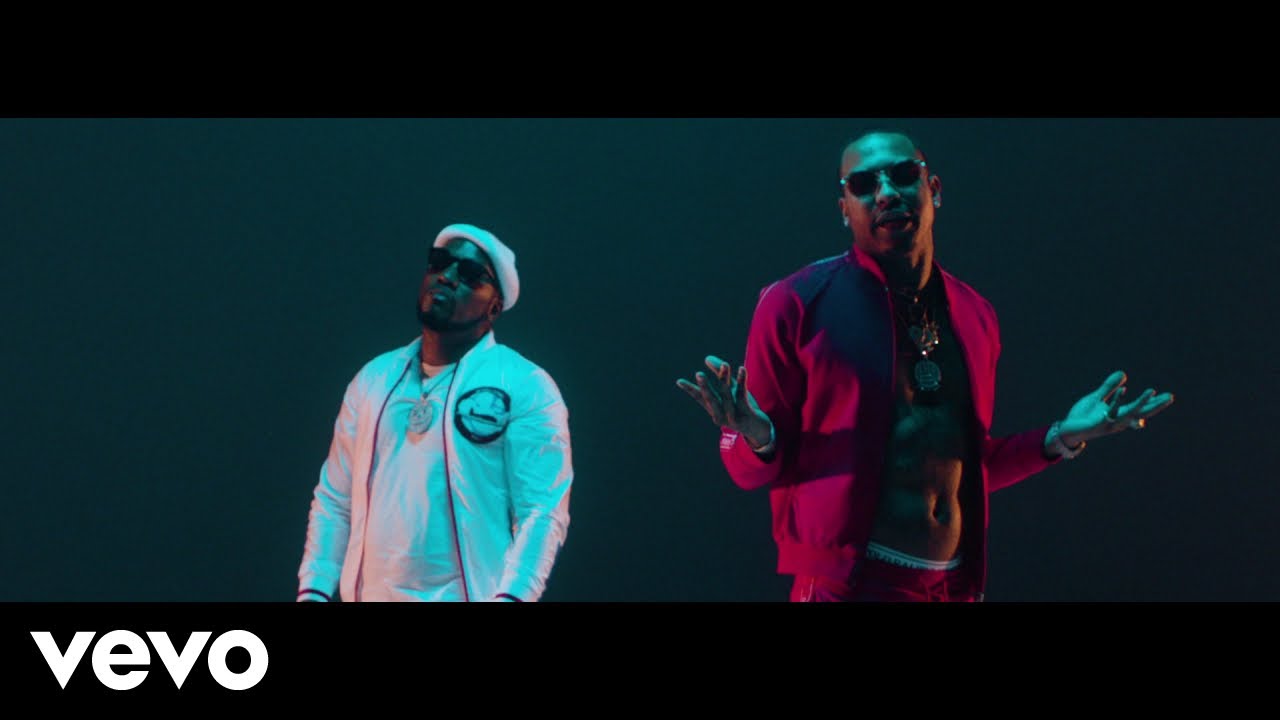 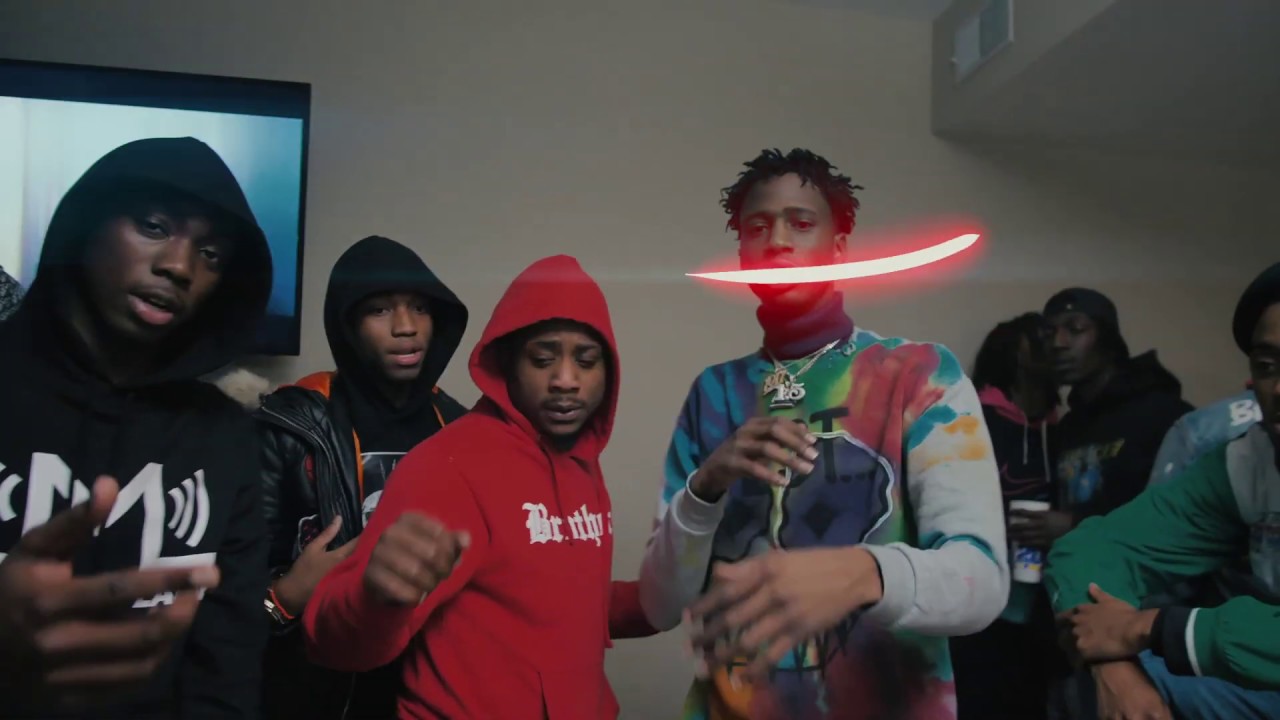 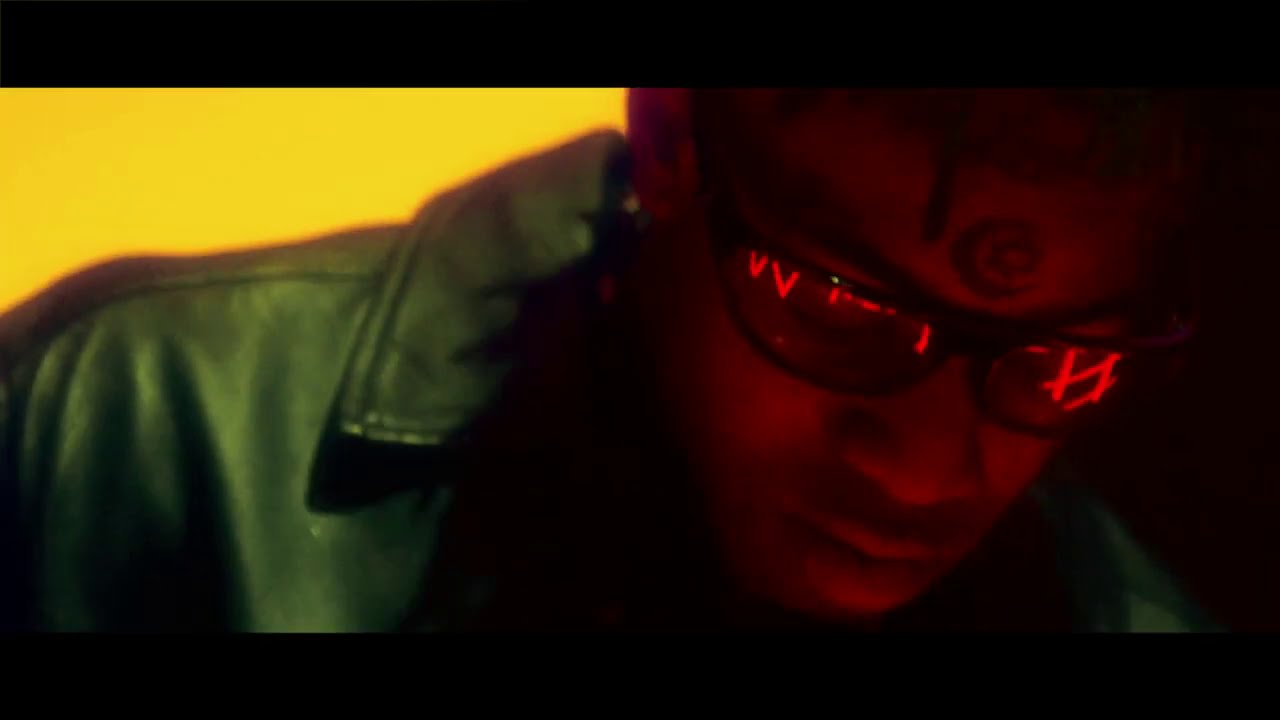 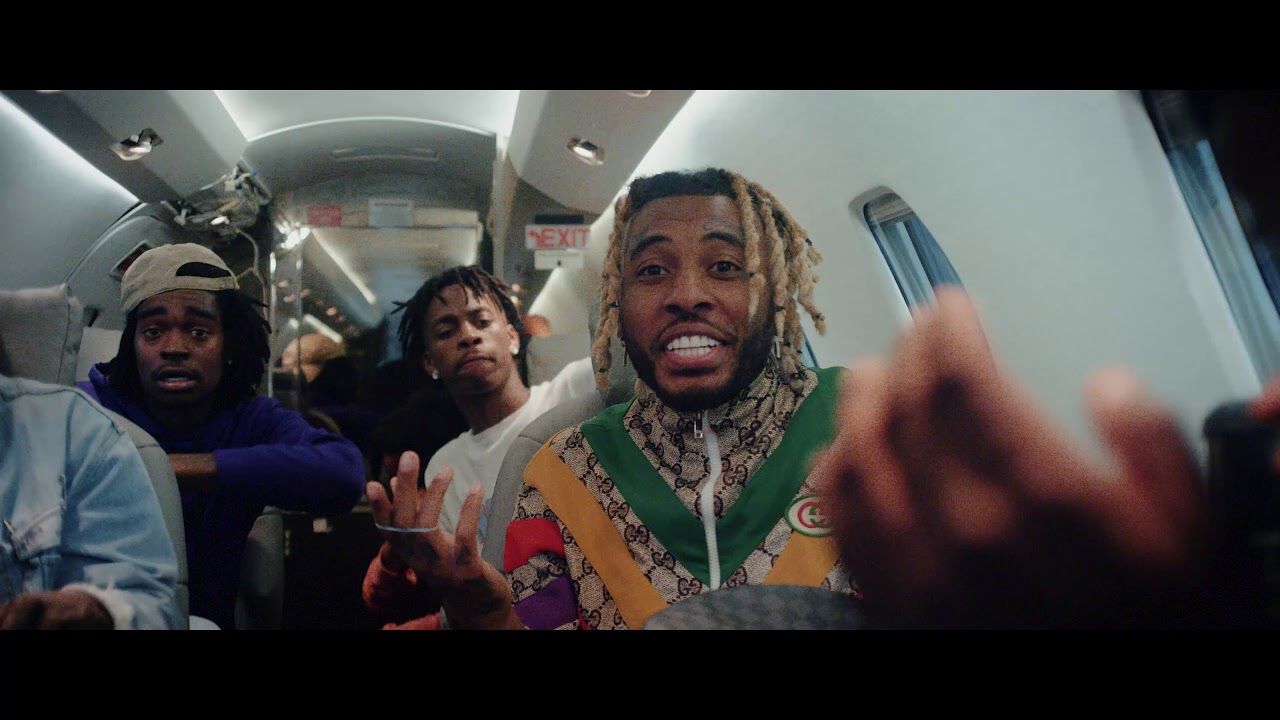 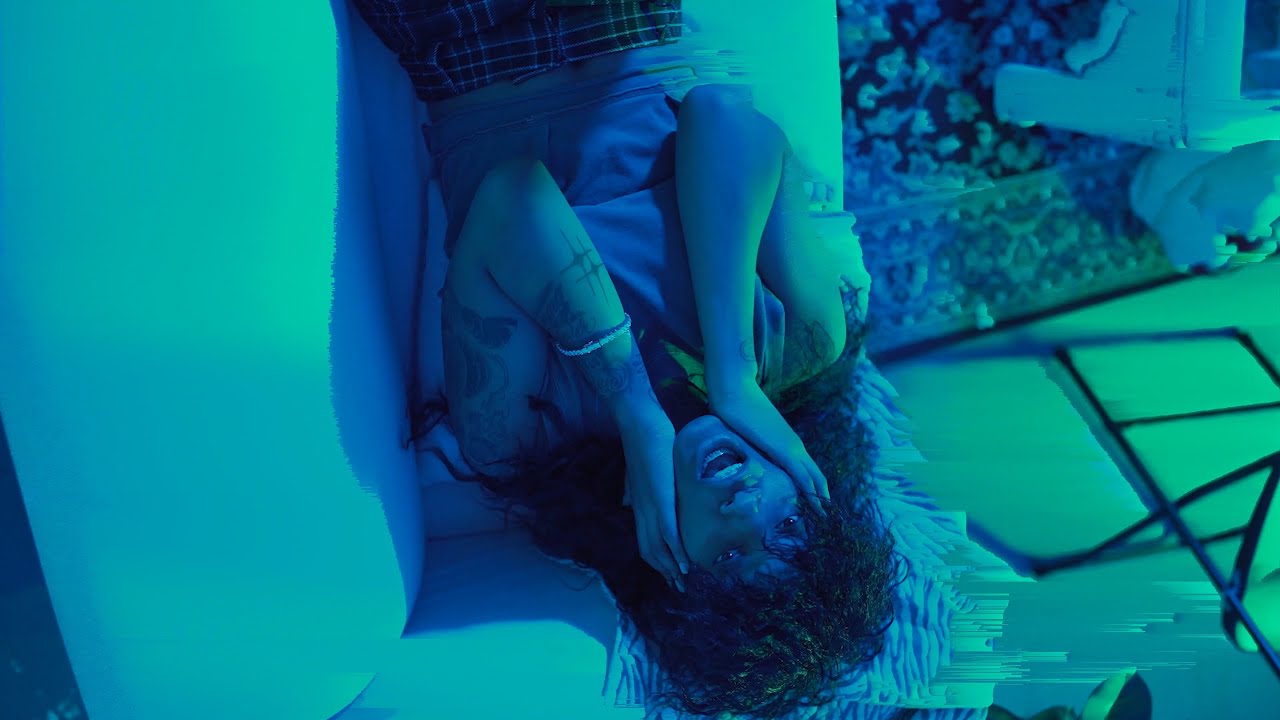 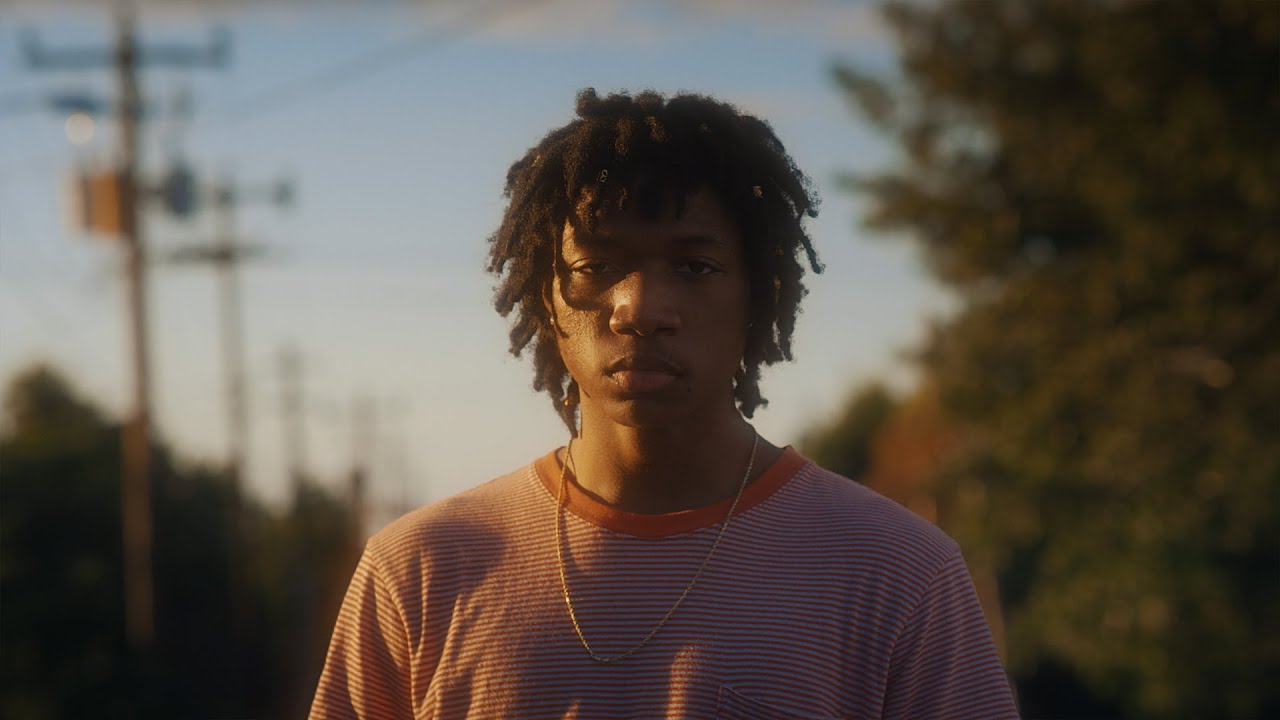