Black Hollywood has not only been producing some of the biggest names in hip hop, but Atlanta R&B singers are among the top rhythm and blues artists in the business. Already with an extensive history of Atlanta R&B artists, a history that includes TLC, Usher, Monica, Xscape, Ciara, Keri Hilson, The-Dream, and even top R&B producer Jermaine Dupri, Atlanta has continued its legacy of producing music’s top rhythm and blues artists, from Summer Walker, Normani, and Jacquees, to numerous other artists that are either on the rise or have already made a name for themselves. 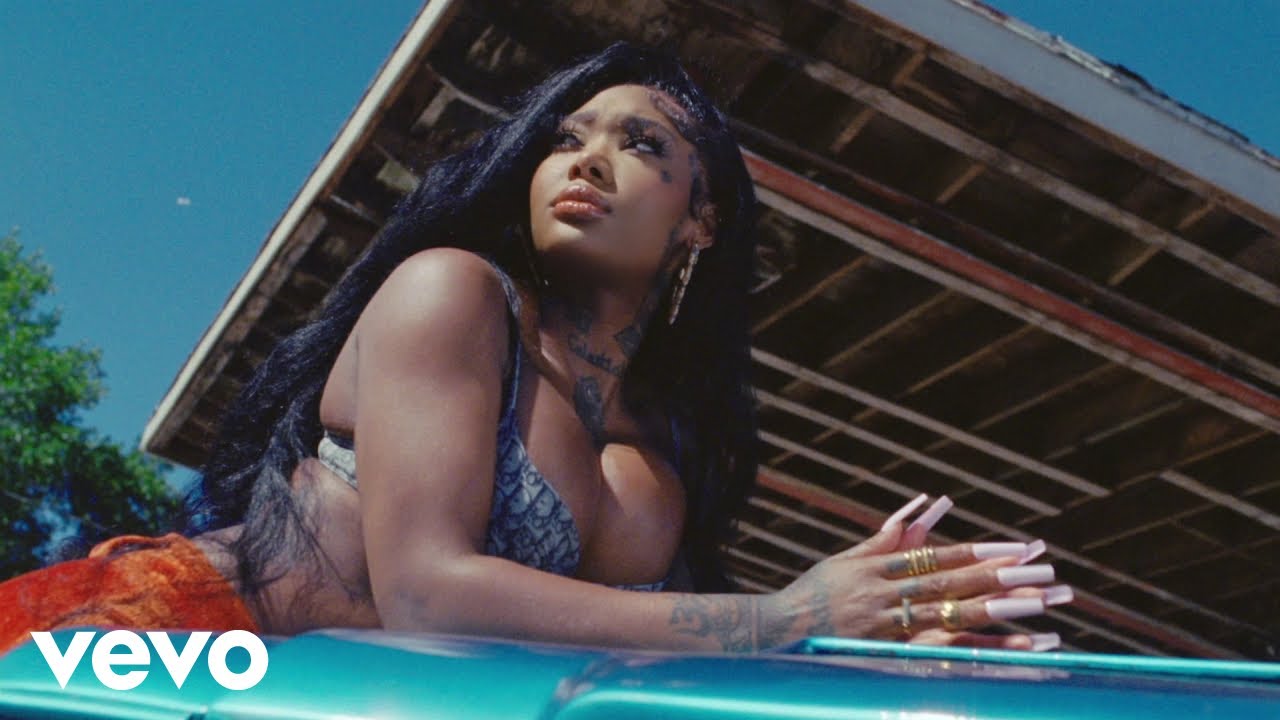 Fresh off the release of Still Over It, the Atlanta native has been making her run in the industry since 2018’s Last Day of Summer and to only become more notarized with 2019’s Over It. A true Cinderella story, grinding from nothing, Summer Walker’s self-reliance has led her to becoming 2022’s top Atlanta R&B artist. 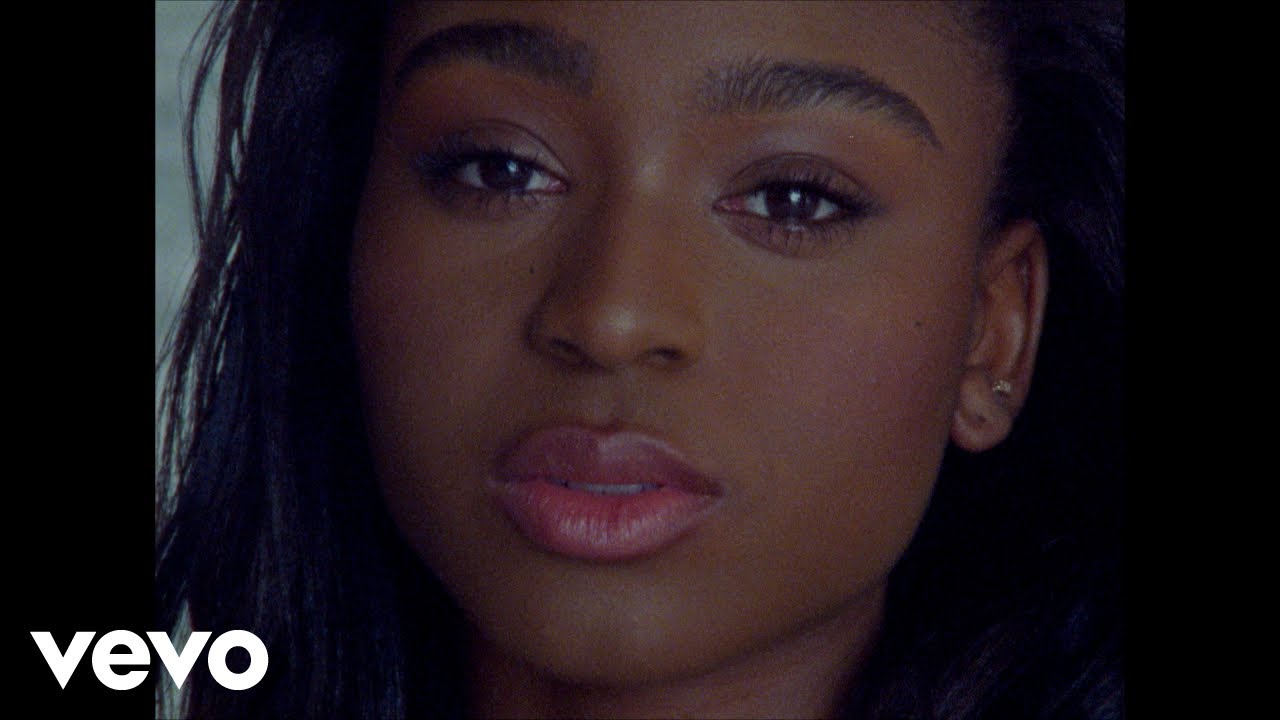 A former member of the short lived girl group Fifth Harmony, Normani quickly transitioned into becoming a successful solo artist. Despite not having the most extensive catalog of music, Normani quickly gained respect as a solo artist with the hit songs of “Waves,” “Motivation,” and her recent release “Wild Side.” 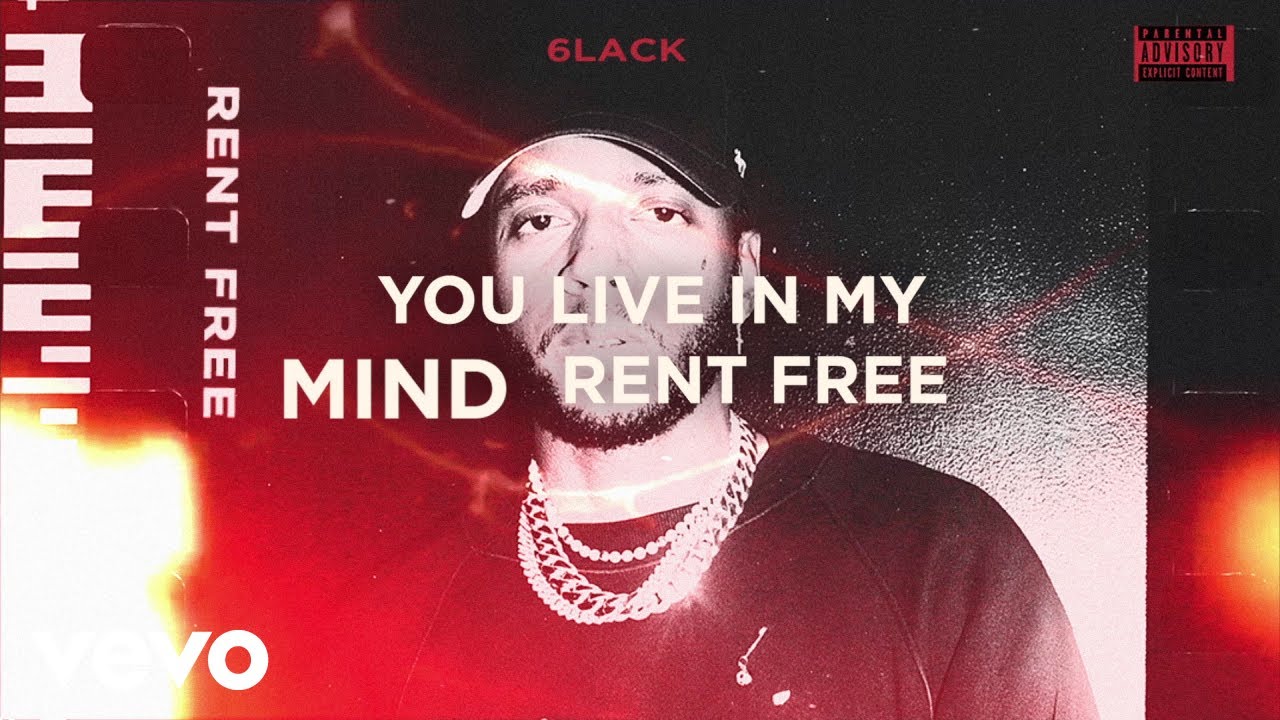 Pronounced “black,” 6lack has long considered the number six as an essential figure, central to his identity. He started recording music at the age of four in his father’s music studio. His debut album Free 6lack was released in late 2016 and peaked at number 34 on the Billboard 200. He was featured in Rolling Stone “10 New Artists You Need to Know” the same year of his debut. Since 2016, 6lack has long been viewed as one of the top male R&B artists, while also having a strong presence in the hip hop community. 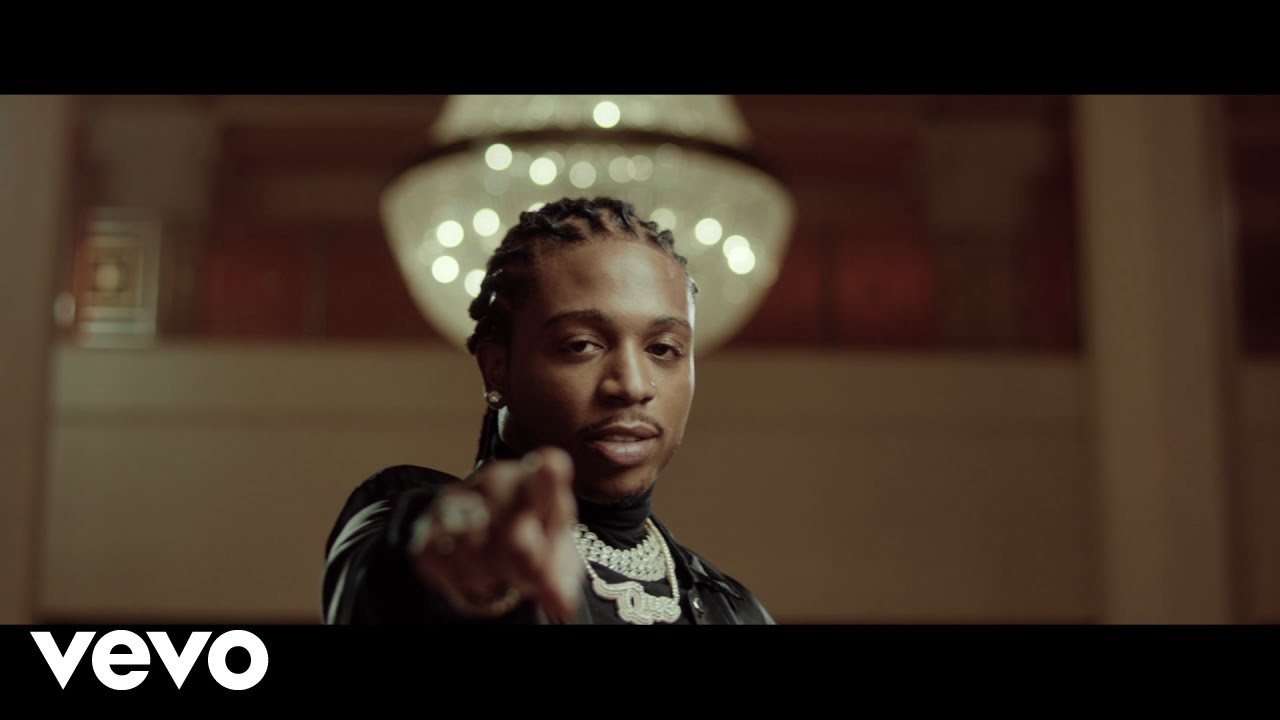 The Atlanta-based singer and songwriter, Jacquees has made a name for himself through delivering his own smooth and slick brand of R&B, but also with an old-school twist. As a kid, Jacquees wanted to be a rapper until one day when his aunt heard him singing a song from the TV show “The Temptations.” Since his debut album 4275, Jacquees has been a force in R&B music. 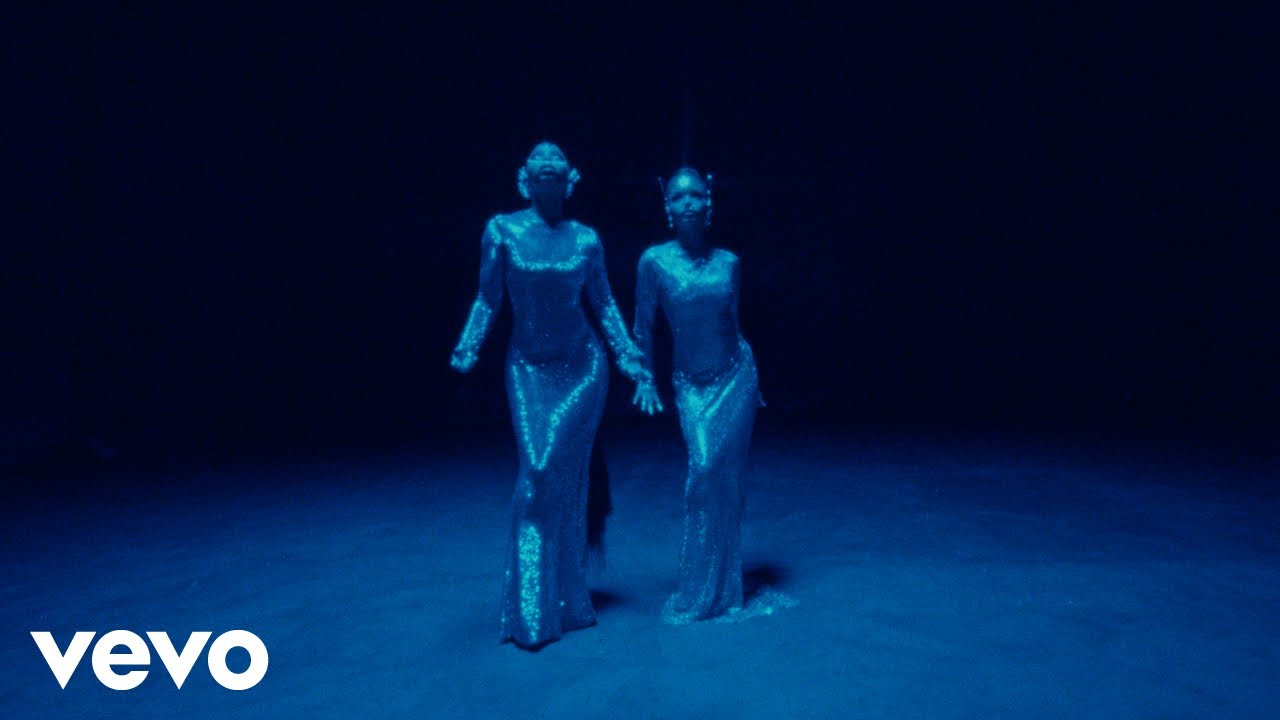 Two sisters, Chloe and Halle Bailey, began their careers years ago as rising actresses.  Equally successful in music and acting, the two sisters have appearances in movies alongside Beyonce, Queen Latifah, Tyler Perry, Cuba Gooding Jr., and Keke Palmer, along with co-starring on the hit television show Grown-ish. Despite a long history of acting, Chloe x Halle have always been active musically, but not until 2018’s The Kids Are Alright did fans begin to truly recognize the duo. 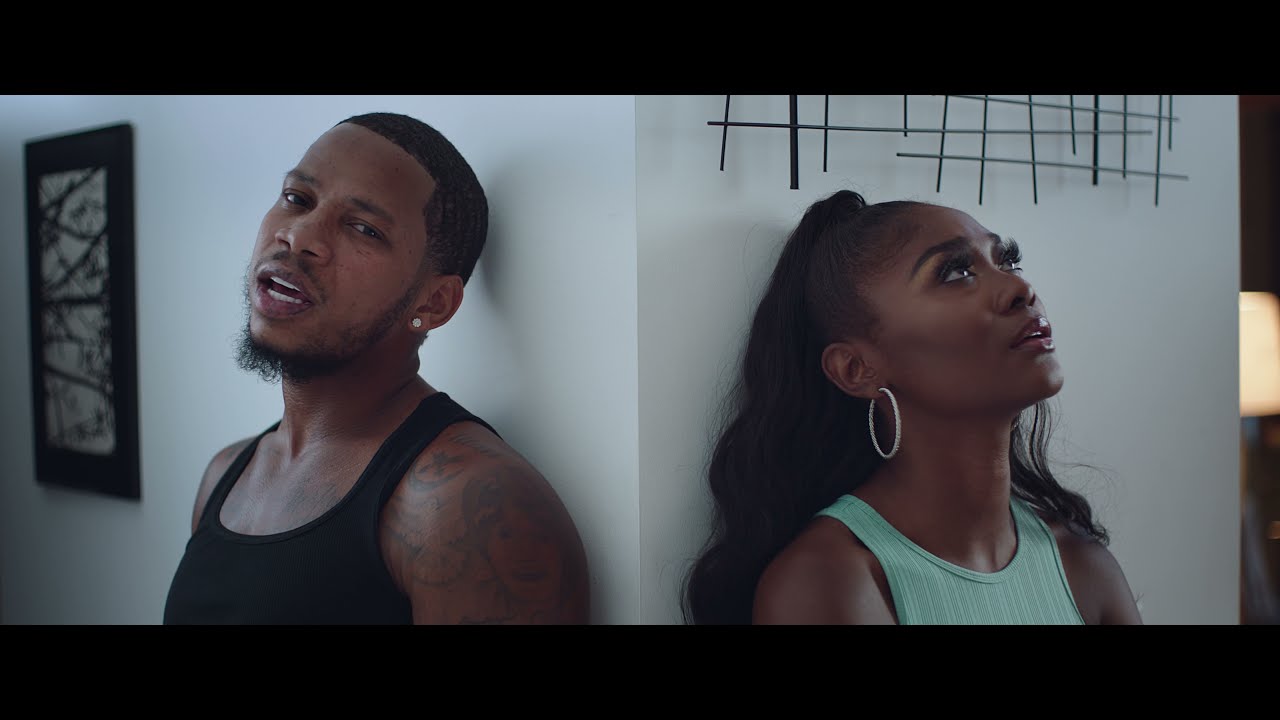 While starting out as a YouTuber and making appearances on NBC’s The Voice, Vedo has quickly switch gears to becoming a professional recording artist by becoming one of the top male R&B singers of our time. With hit songs like “You Got It,” and releasing numerous albums since 2015, Vedo’s rise has been a long time coming. 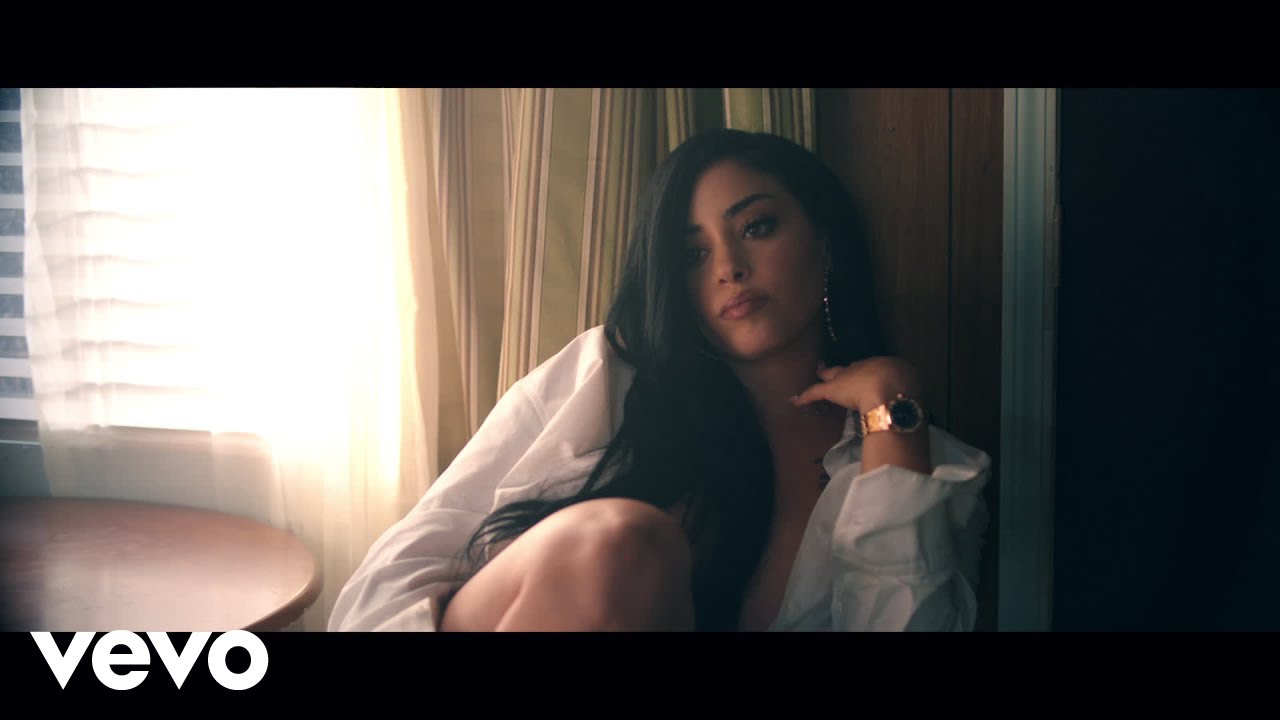 With only a few years in, this Quality Control artist has been one of the fastest rising female R&B singers of late. Originally from the St Louis metropolitan area, but like many artists she found her way into Atlanta’s music scene. Since arriving to Atlanta, Layton Greene has made her way into becoming a special new talent with much momentum leading to a promising career. 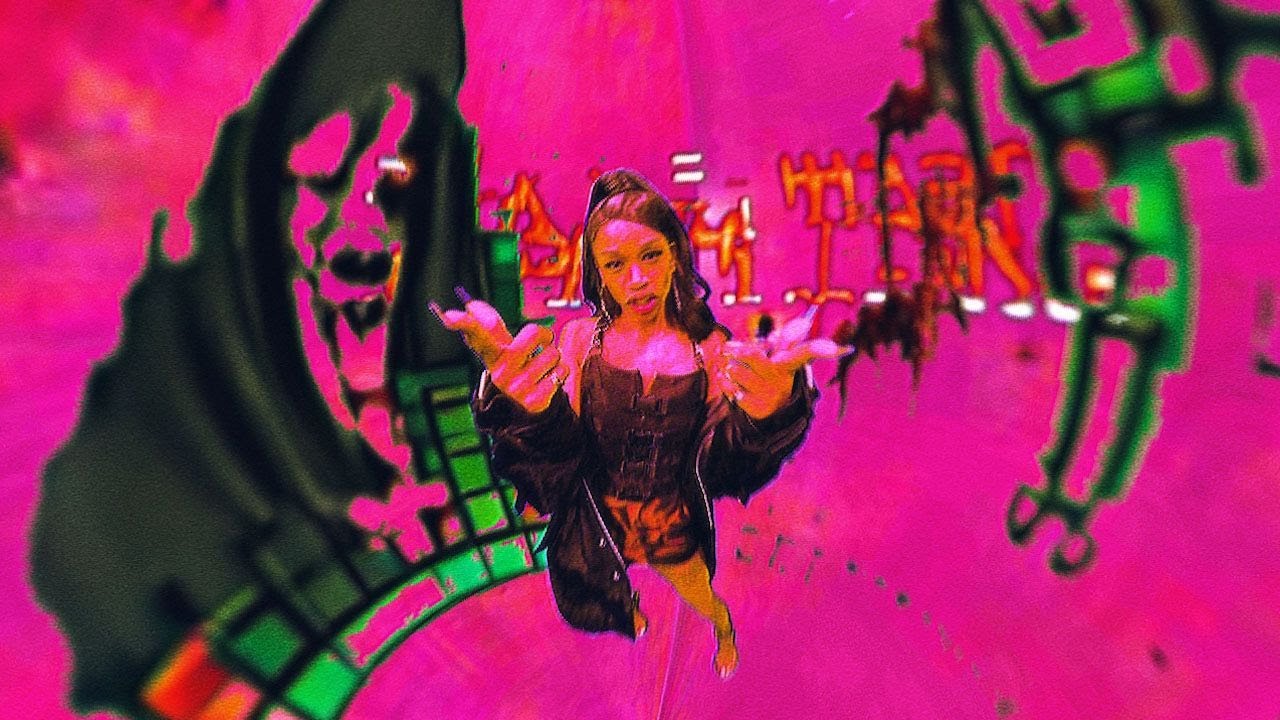 A special talent that easily stands out, while being one of Atlanta’s most creative artists, ABRA made her debut during 2015 with the release of BLQ Velvet and the full-length album of Rose. An alternative Atlanta R&B singer, ABRA’s delivery is a mixture of pop and R&B, making her sound and artistry unmatched and unique from the norm of the trendy sounding artists of today’s music. 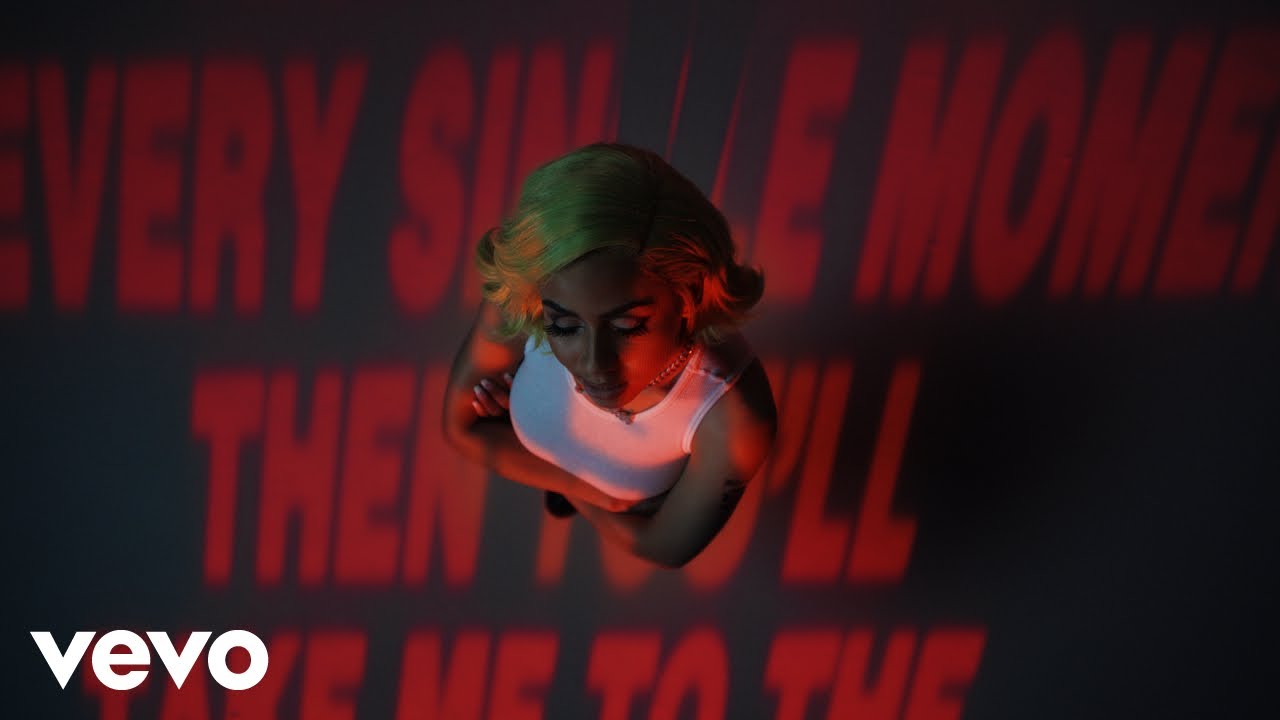 Possibly music’s next big star, Mariah the Scientist has found almost immediate success upon arriving, following the release of 2019’s “Beetlejuice”. Her debut was followed by the Pop and R&B track “Reminder”, showcasing her creative spirit. Upbeat and an outgoing style, Mariah the Scientist is at the front for the next pop stars in line. 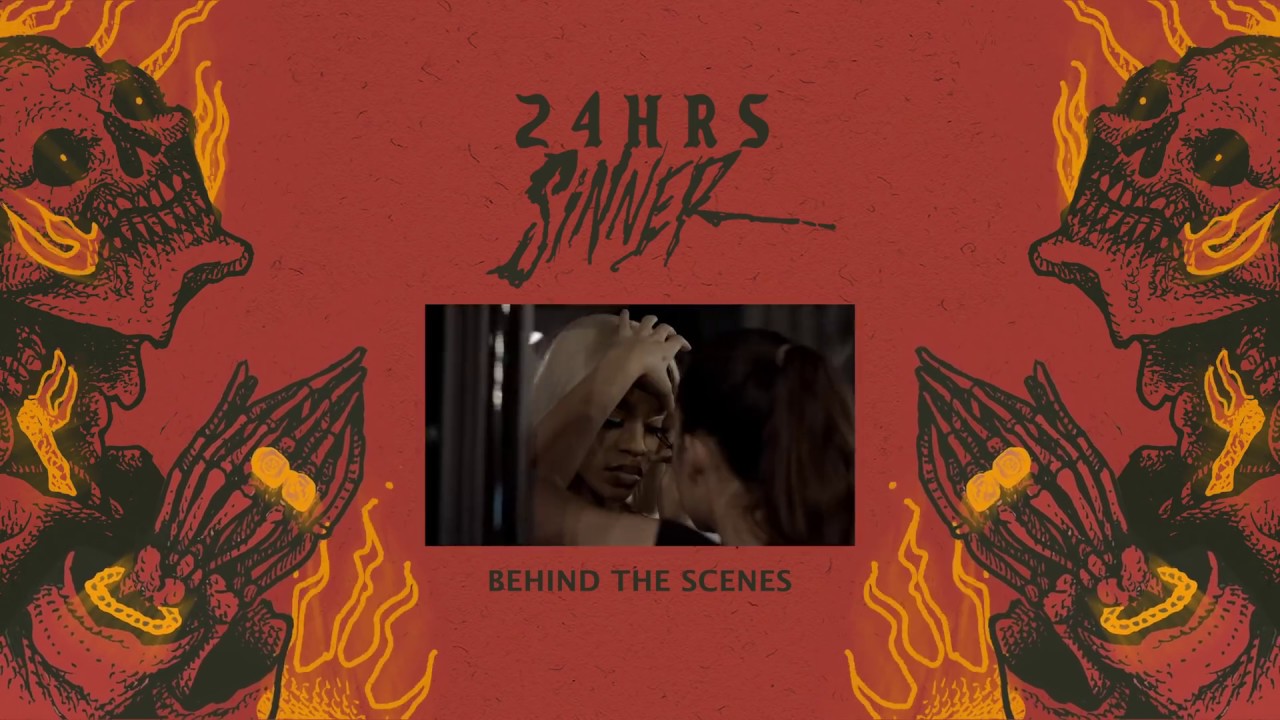 Singer and rapper 24hrs has been making moves in music since his arrival in 2016 with the debut project Open. From R&B tunes to melodic raps, 24hrs has been putting in major work for over the last five years, gaining fans in both rap and rhythm and blues, becoming one of the most versatile artists of today.

A powerful captivating voice with smooth laid back sounds, Tanerélle showcases her multitalented abilities on songs like “Good, Good”, “Nothing Without You”, “Mama Saturn” and “Boys Like You.” With only a sample size and independently releasing only a handful of singles and one EP, thus far, Tanerélle is currently under the radar of many fans. But with her rise, it will be hard for any artist to match her level of creativity as she is slowly cruising in her own lane with her own unique artistic and creative styles. 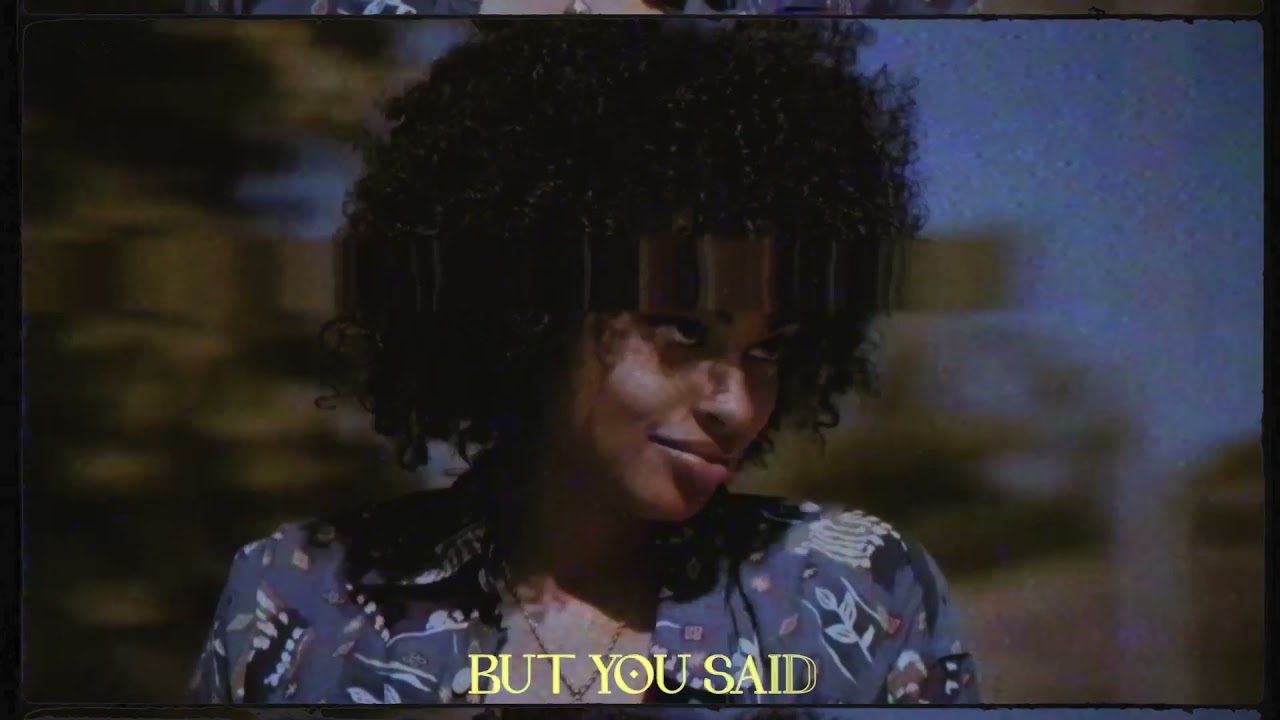 Atlantic Records recording artist who became famous through albums like his Aura trilogy (Aura I, Aura II, & Aura III), Trouble in Paradise and All Have Fallen, as well working with some of the top artists in the industry, like Kehlani, Masego, and Ty Dolla $ign, is possibly one of the most underrated R&B artists of today’s generation. ELHAE, Every Life Has An Ending, may not have the numbers as the current top mainstream artists, but one cannot question ELHAE’s level talent as his consistent work has led him to the radios and headphones of many R&B fans.