Despite having one of Europe’s smaller rap and hip hop markets, Bulgarian rappers have a strong presence within Bulgaria’s music scene. A number of the top Bulgarian rap artists are among Bulgaria’s top pop stars, while it is not abnormal to witness many artists transition between hip hop and pop music.

Though Bulgaria is the oldest country in Europe, it does not come close to having one of the oldest rap scenes in Europe. With no regards of developing later than other European countries, the talent level has led Bulgarian hip hop artists to be some of the most popular rappers of eastern Europe.

Traditionally and historically, music in Bulgaria has been centered musical instruments like the bagpipe, a place where opera singers are amongst the world’s most celebrated, and folklore is often the country’s most praised. Even though today’s music scene of Bulgaria consists of mainstream pop music, Bulgarian hip hop has launch itself into the radios, headsets, phones, homes, or wherever someone listens to music.

While rap and hip hop music may had some form of existence in Bulgaria during the 1980s, not until the mid 1990s did Bulgarian rap music become more open. Some of the first and true pioneers of Bulgarian hip hop are the likes of rapper Big Sha, work worked with DMX, Spens, Upsurt, a rap group of Bate Ventsi and Itzo Hazarta, disc jockey and music producer DJ Darkstep, Mangasarian Bros, and G Dogg, just to name a few.

Since the 1990s, the rap scene of Bulgaria has somewhat grown and expanded, but Bulgarian hip hop still lacks and lags behind much larger markets of Europe. Many of the top Bulgarian rappers are versatile artists who have various sounds and genres in their repertoire, meaning their music often can be considered as popular music, a pop sound with bars of rap lyrics intertwined. 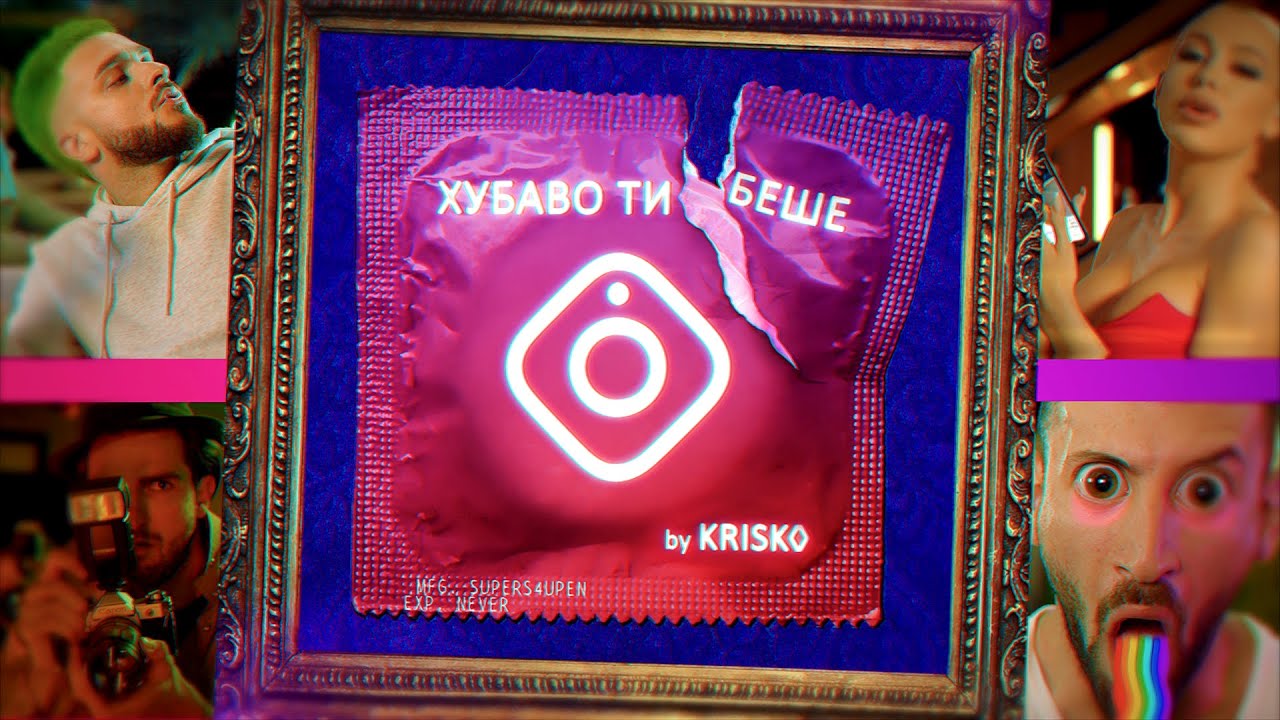 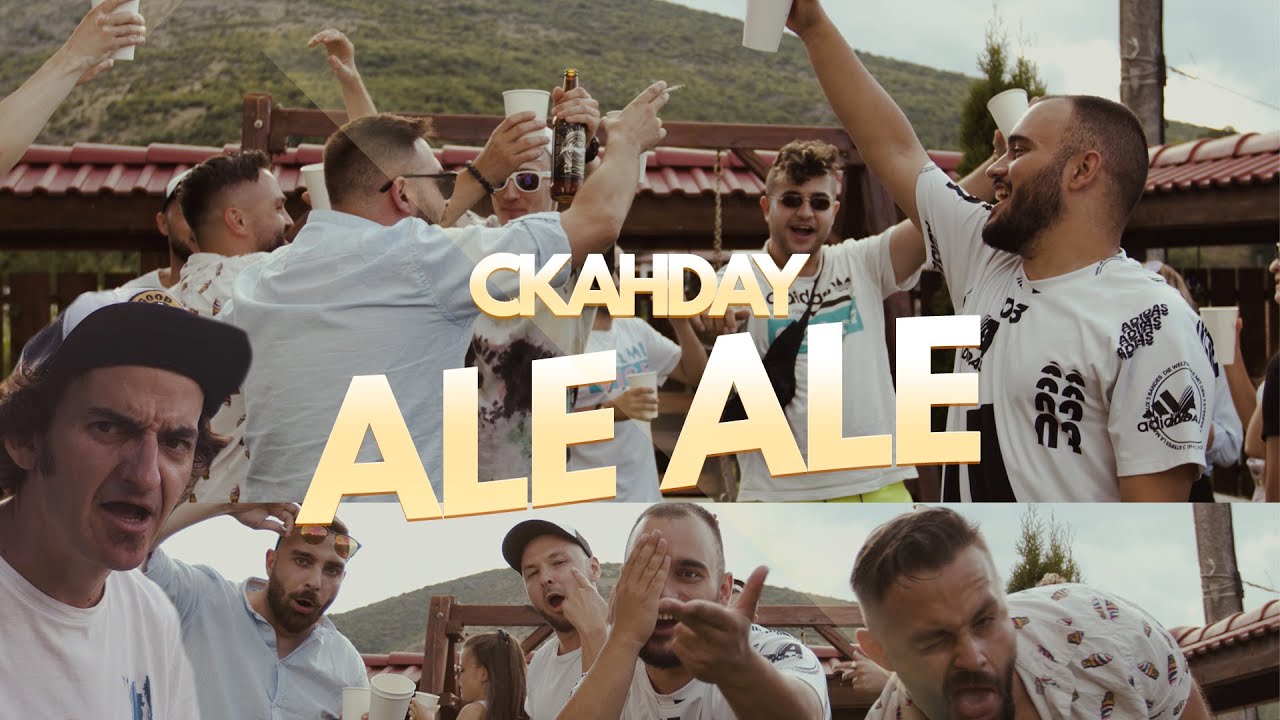 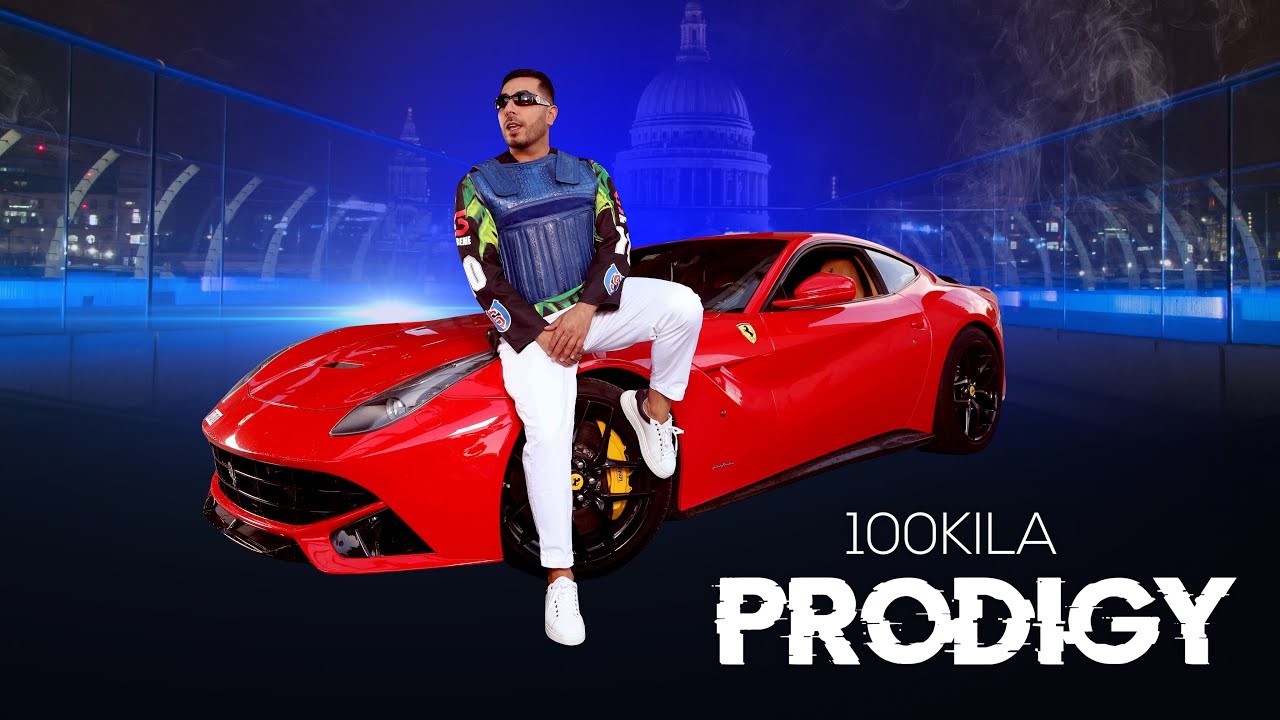 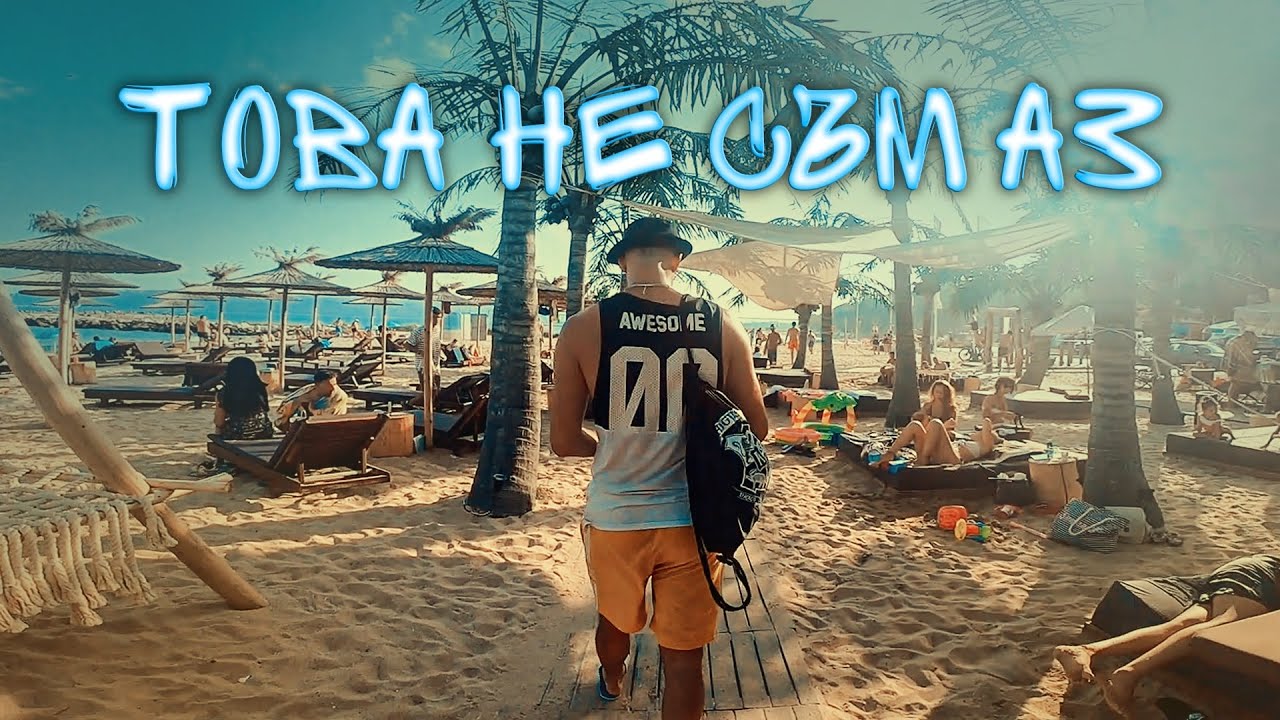 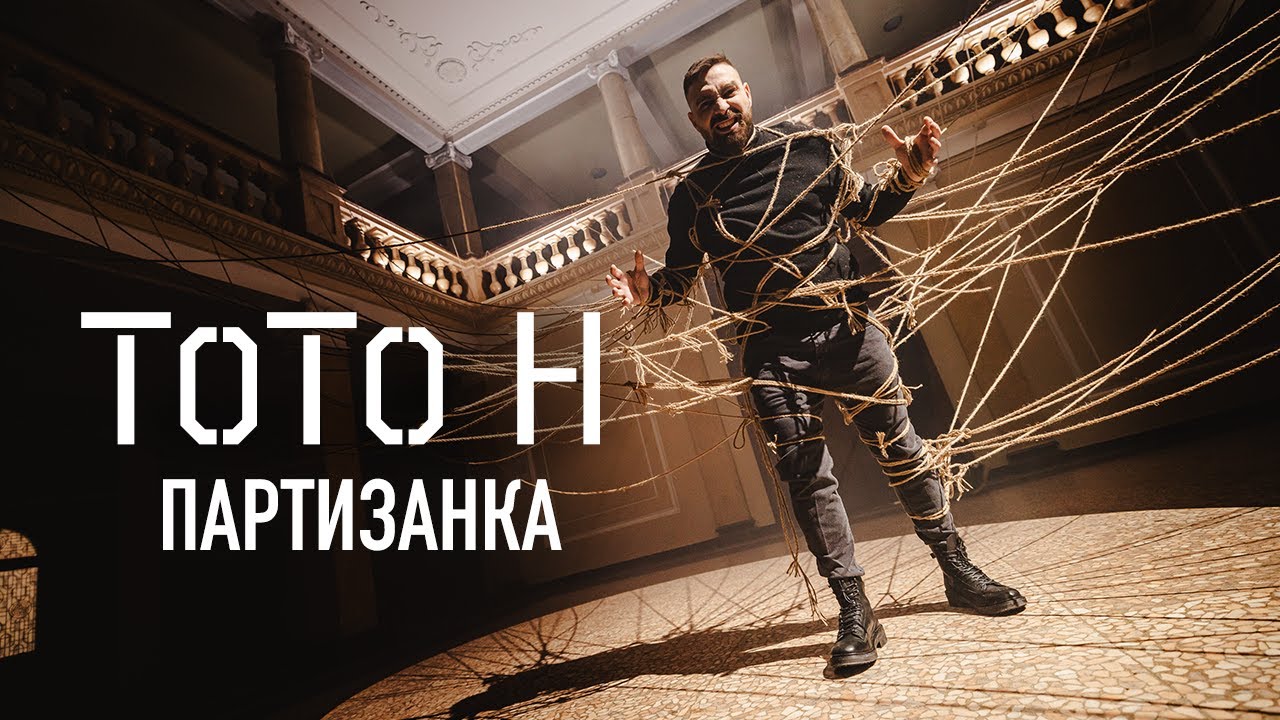 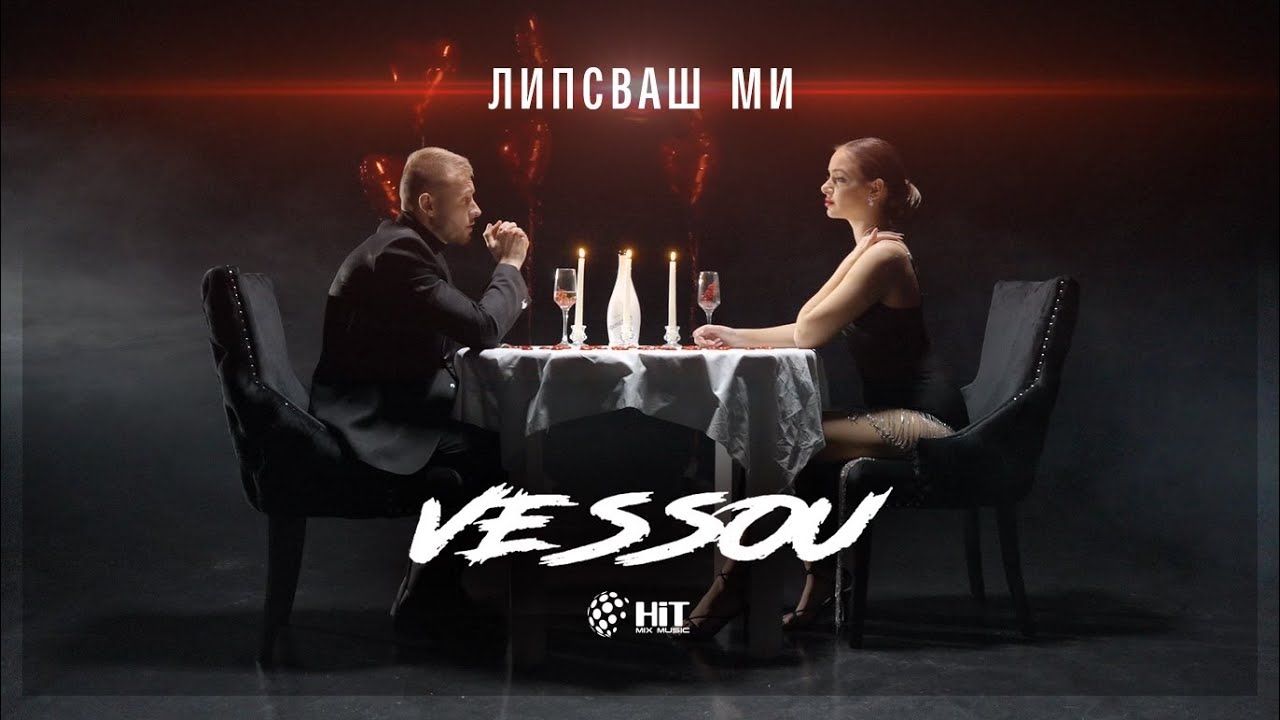 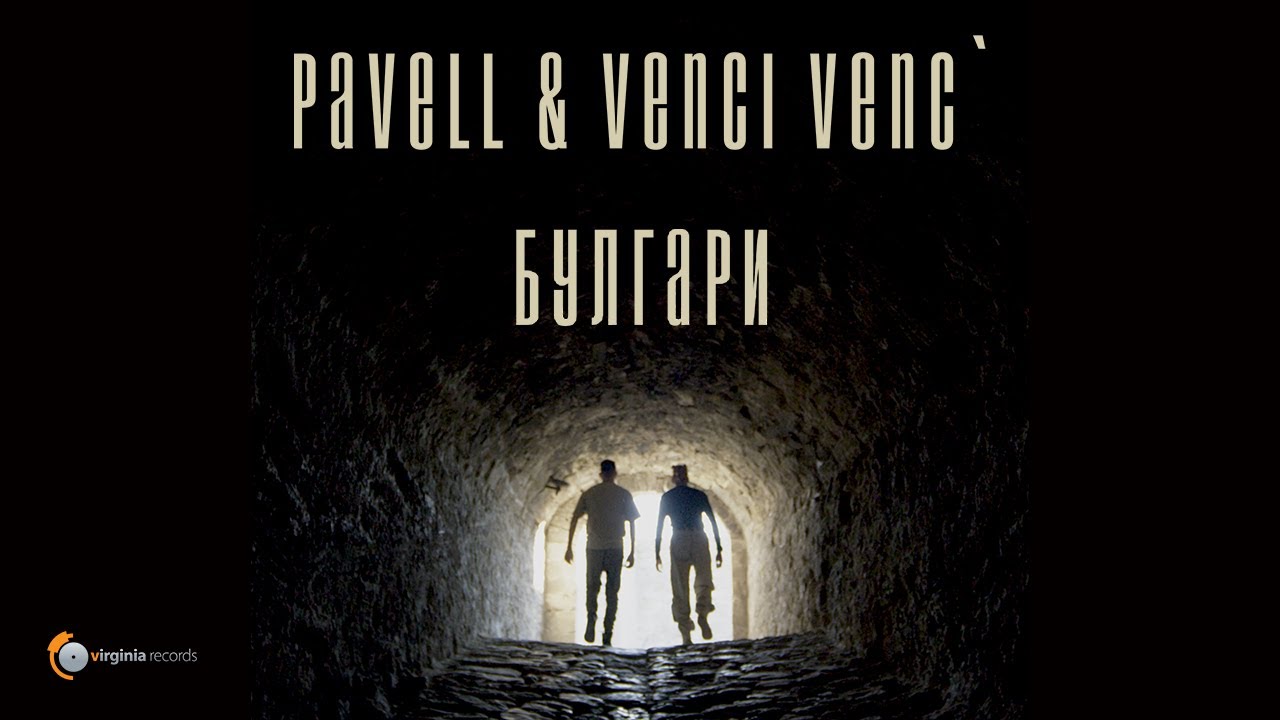 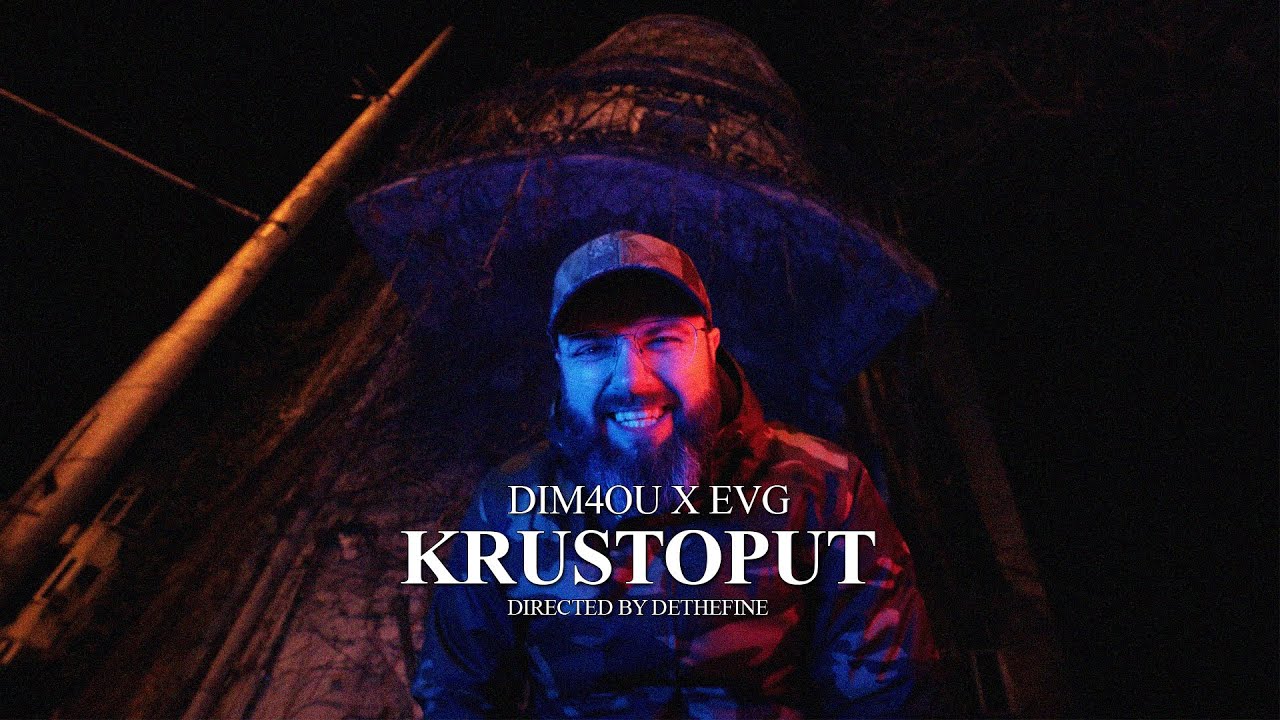 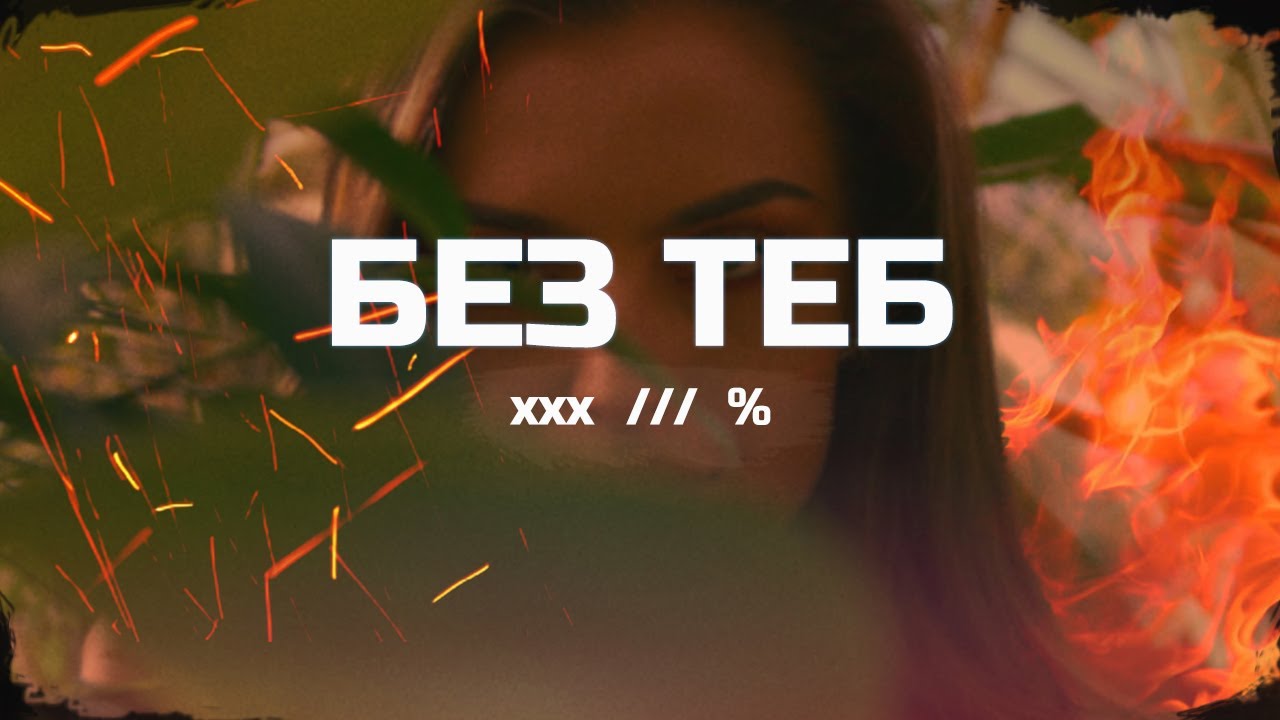 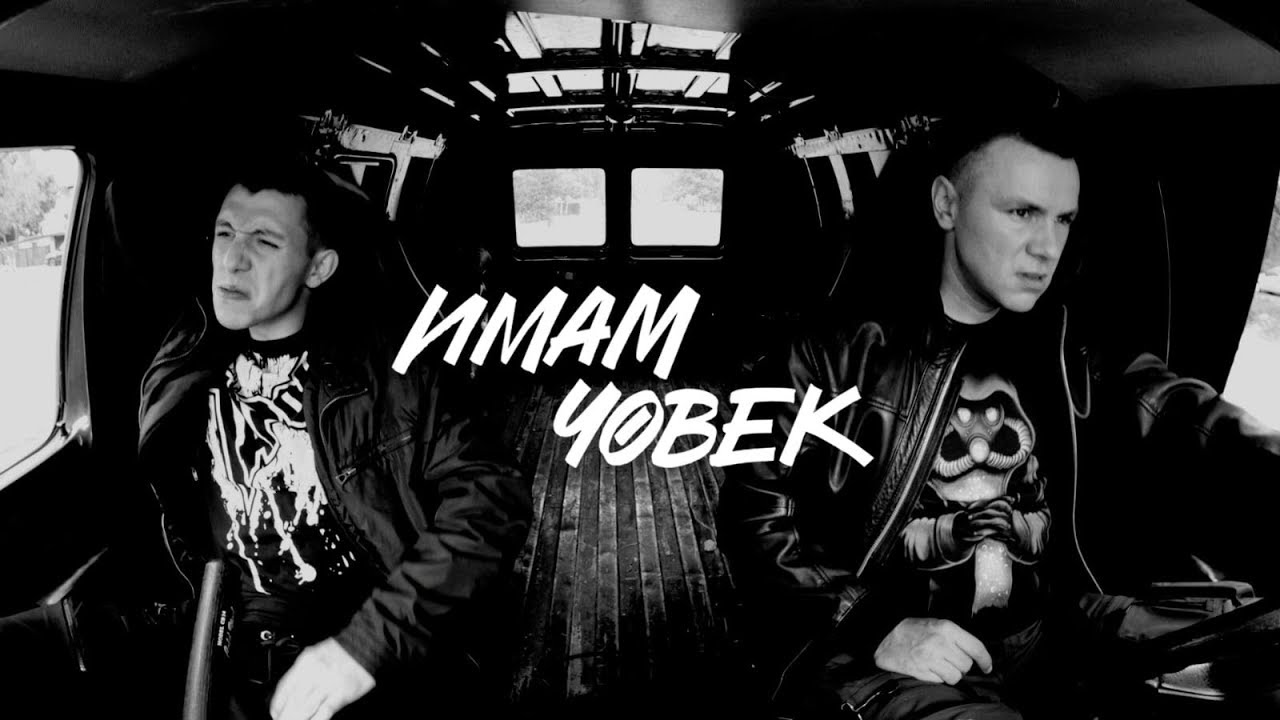 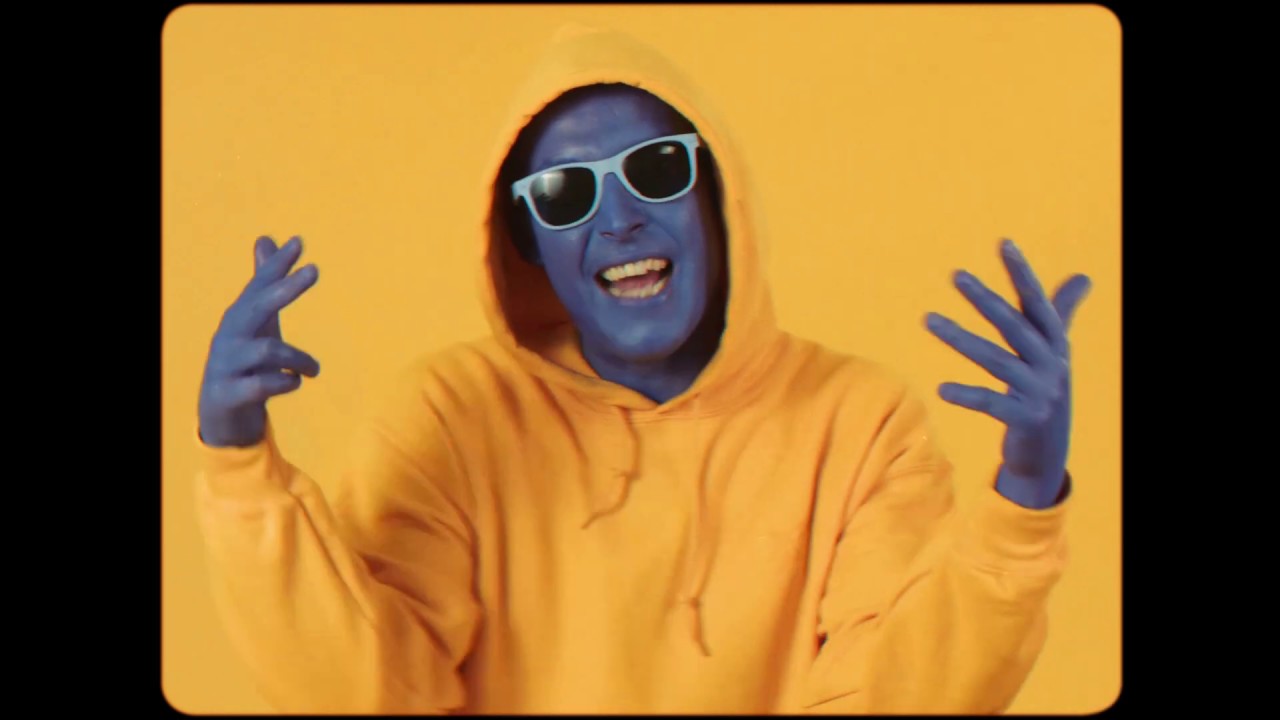