A city and a state that has produced R&B greats like Michael Jackson, Babyface, Keke Wyatt, Jesse Powell, Kevon Edwards, and K’La, alongside two of black society’s most prominent entertainers, Vivica A Fox and Mike Epps, the city of Indianapolis and the state of Indiana has for decades consisted with extraordinary talents. With the global rise in music and the motivation of becoming an artist has led a great many to venture into the realm of entertainment, Indiana and Indianapolis R&B artists have offered their contribution to one of music’s number one genres, rhythm and blues. 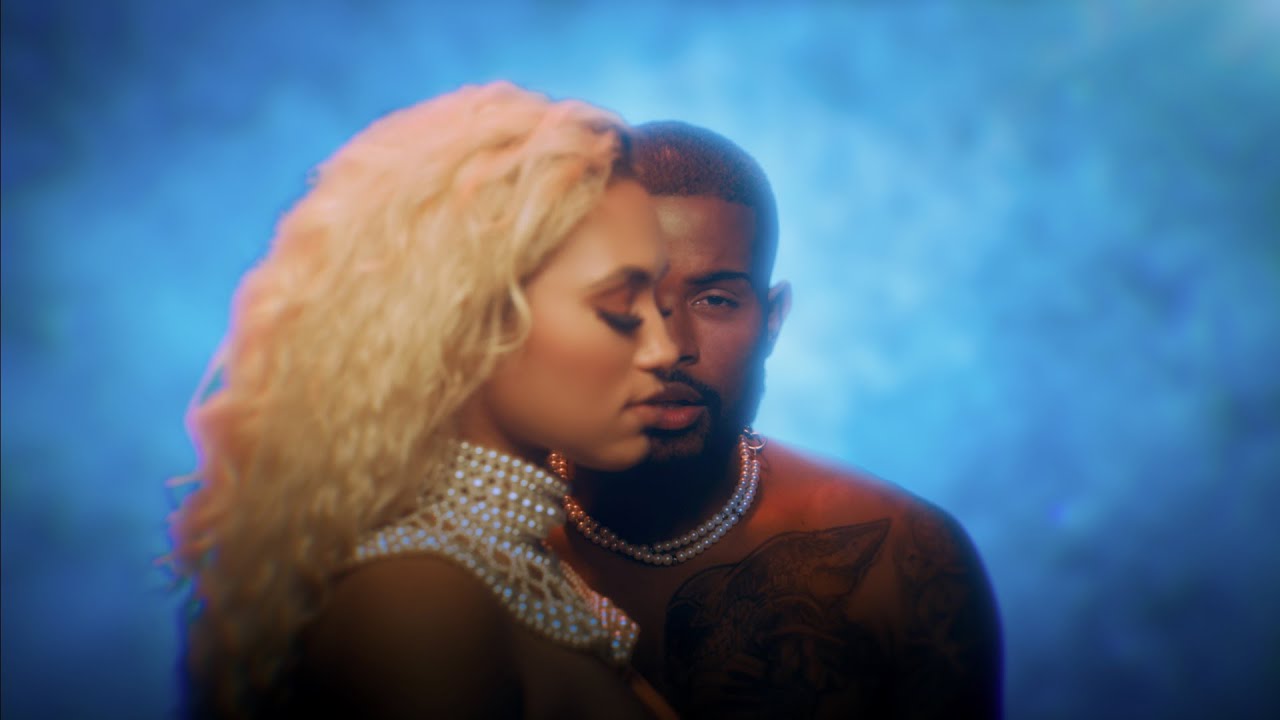 Leading all talents and gifted performers in the state of Indiana is Trevor Jackson. An actor that many may know for appearing on the television show Grown-ish and the film Superfly (2018), but Trevor Jackson is also one of the most gifted and skillful singers to hail from the state in recent time. While accomplished in acting, he has stayed persistent in music, from debuting in 2013 to releasing the latest projects of the EP Show Me Diamonds and The Love Language. 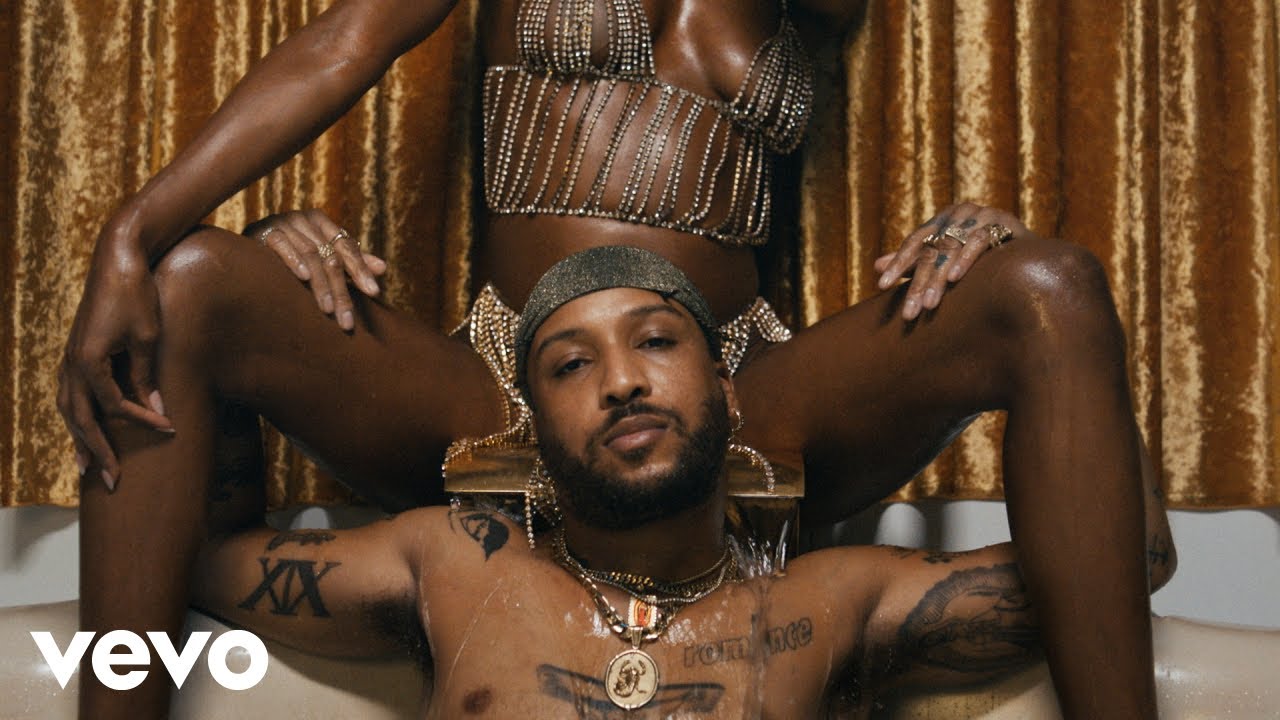 A former military brat that was born in Germany and moved city to city and state to state before graduating high school in the city of Indianapolis, Ro James would eventually emerged as one of the premiere R&B singers of the 2010s. Having one of the biggest hits in R&B during 2015 with “Permission”, Ro James’ talent and ability to create and innovate quality music has led him to be among the who’s who of R&B music. 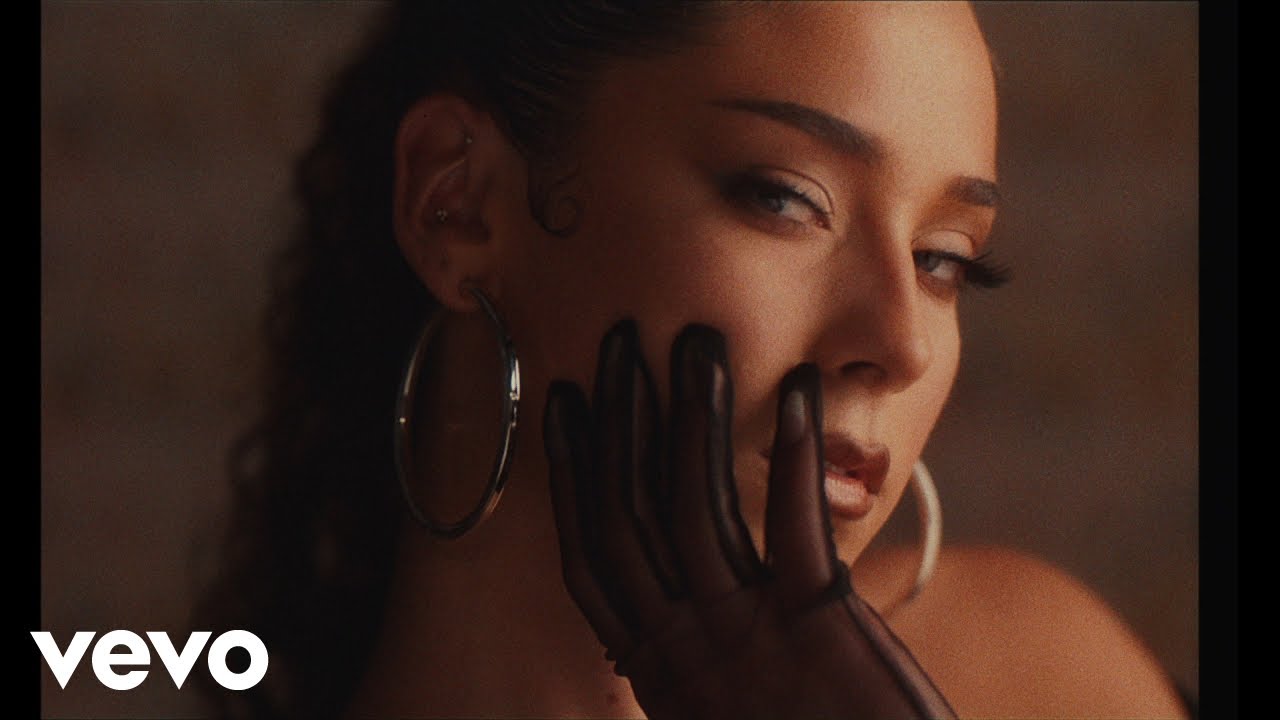 Indianapolis native Maeta is still growing and expanding her career, but glimpses of a future star have already been shown. Releasing multiple R&B tracks since 2019, which includes her EPs Do Not Disturb and Habits, along with working with top artists like Buddy, Kaytranada, Tone Stith, RINI, Kalan.FrFr, and Leven Kali, Maeta is only getting started. 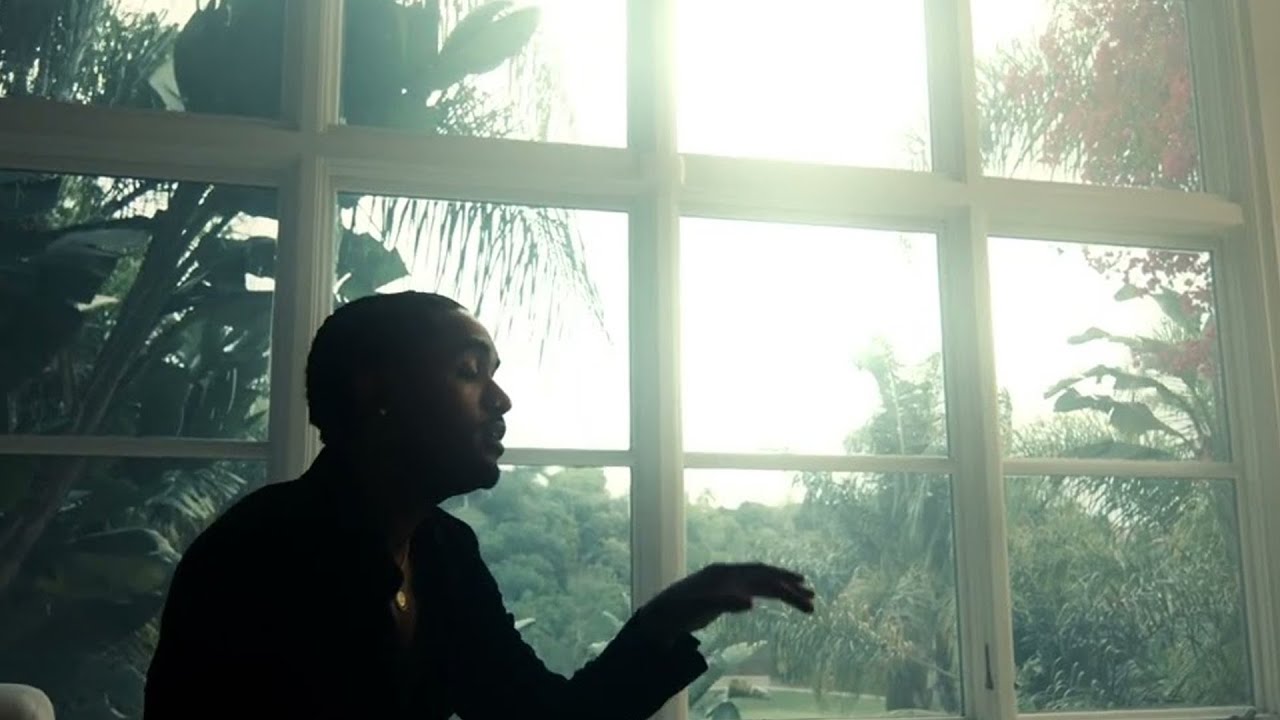 Talented enough to be among the stars, Ye Ali is an R&B singer that has been making his presence known since his first few releases in 2014. Influenced by Jodeci, Ye Ali has built a substantial career, a career that has been centered around 11 albums, not including remixes and deluxe editions, numerous features and collaborations, and revered as one of the most underrated artists of rhythm and blues. 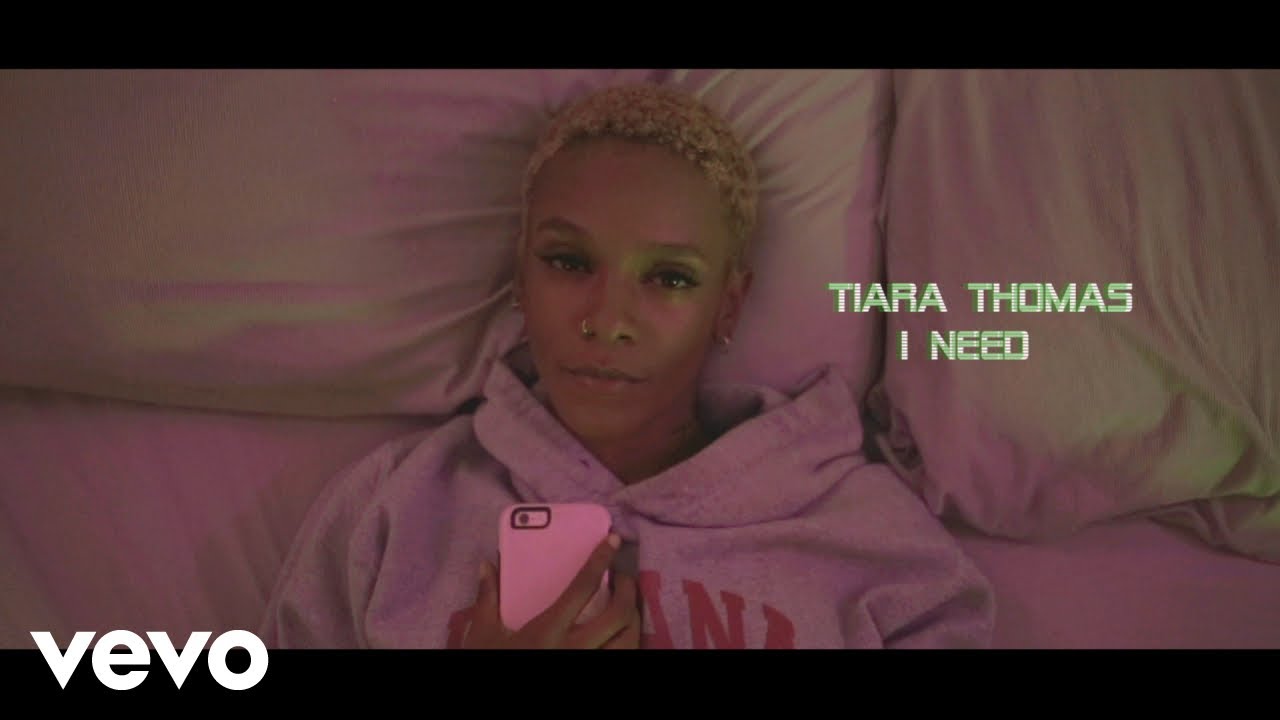 Veteran R&B singer Tiara Thomas has been displaying her talent for the past 10 years. Wale’s “Bad” may have gained Tiara Thomas quite the recognition, but songs like “One Night” and albums like FWMM have proven that she is more than deserving to be acknowledged for her artistry and her presentation as one of Indiana’s all-time greats in rhythm and blues.