In the city of rap and hip-hop legend Nelly, the city’s music has grown from rap music into producing a number of St. Louis R&B artists and singers. Long before rap music arrived in the city, St. Louis was known for many legends in entertainment, from athletes to comedians to musical greats like Chuck Berry, Tina Turner, Donny Hathaway, Ann Peebles and many more.

Moving on from the old days, into more modern times, St. Louis R&B singers once consisted of artists like Toya, Ol’ Skool, Truth Hurts (Shari Watson), and even Akon had a short stint of living in St. Louis. From the 1980s, 1990s, and 2000s, into the 2022’s, the St. Louis region has generated some of the biggest name in R&B, Luh Kel, Ryan Trey, Layton Greene, and more.

Top St. Louis R&B artists like Luh Kel easily has become one of music’s fastest rising stars. Making his debut with the hit song “Wrong,” Luh Kel has since proven that he is here to stay and not just some one hit wonder. Atlanta based and Quality Control signee, Layton Greene has had a long journey from growing up in East St. Louis to becoming one of the top starring female artists of R&B. Ryan Trey made his first appearances during 2018, eventually finding his way to becoming one of the future stars in R&B.

Metro St. Louis has often been highlighted by its diverse range of artists. Singer IV4, shining through songs like “Swimming” featuring Trippie Redd, “Bloom”, and “Stroke” featuring Jeremih, showcases versatility with a collage of sounds and a mixture of vibes. Outside of the pure R&B artists, St. Louis’ diversity has led the development of versatile Pop and Rhythm and Blues artists like MILES and Brandyn Burnette. From the old days of all-time greats and legends to today’s current music scene, St. Louis has always been a place of talent. 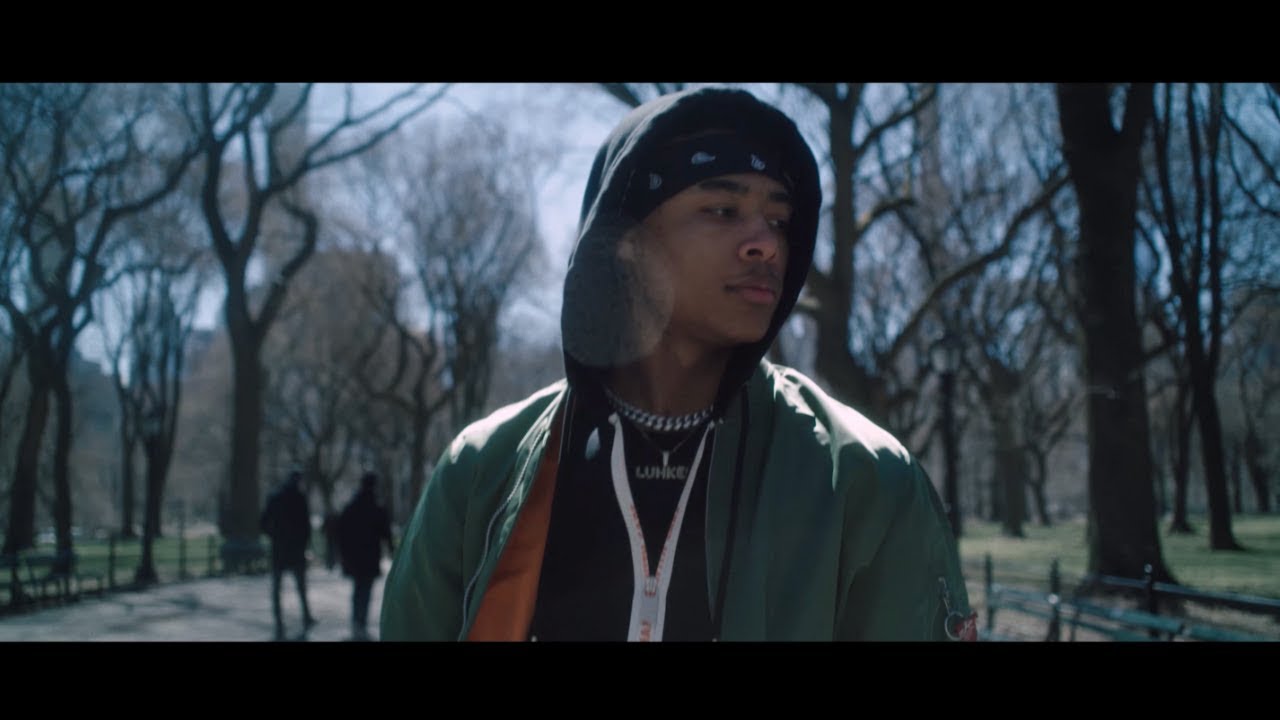 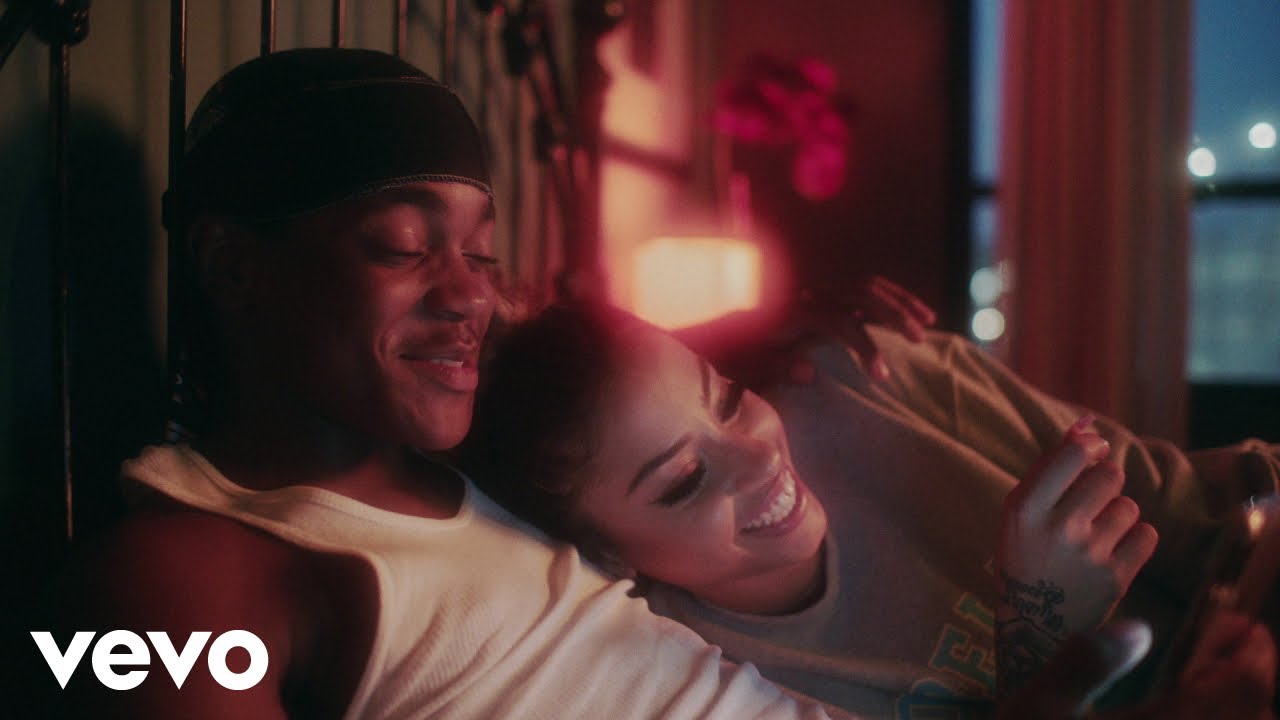 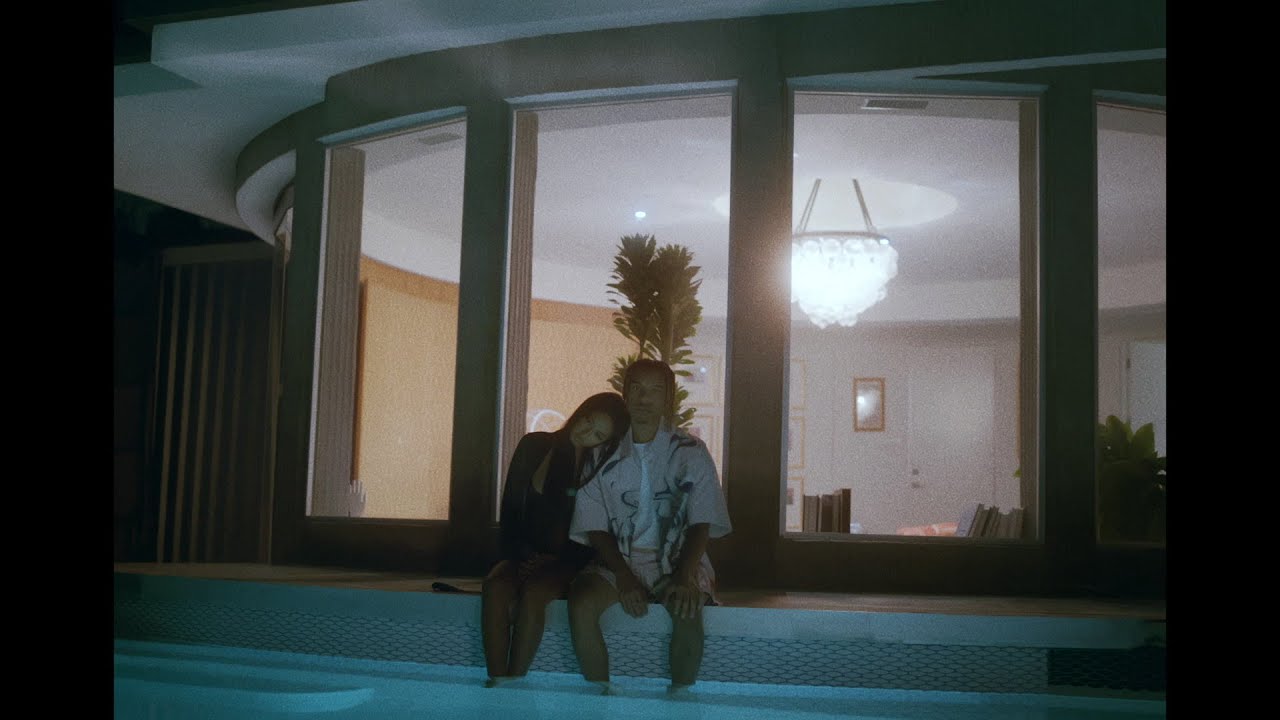 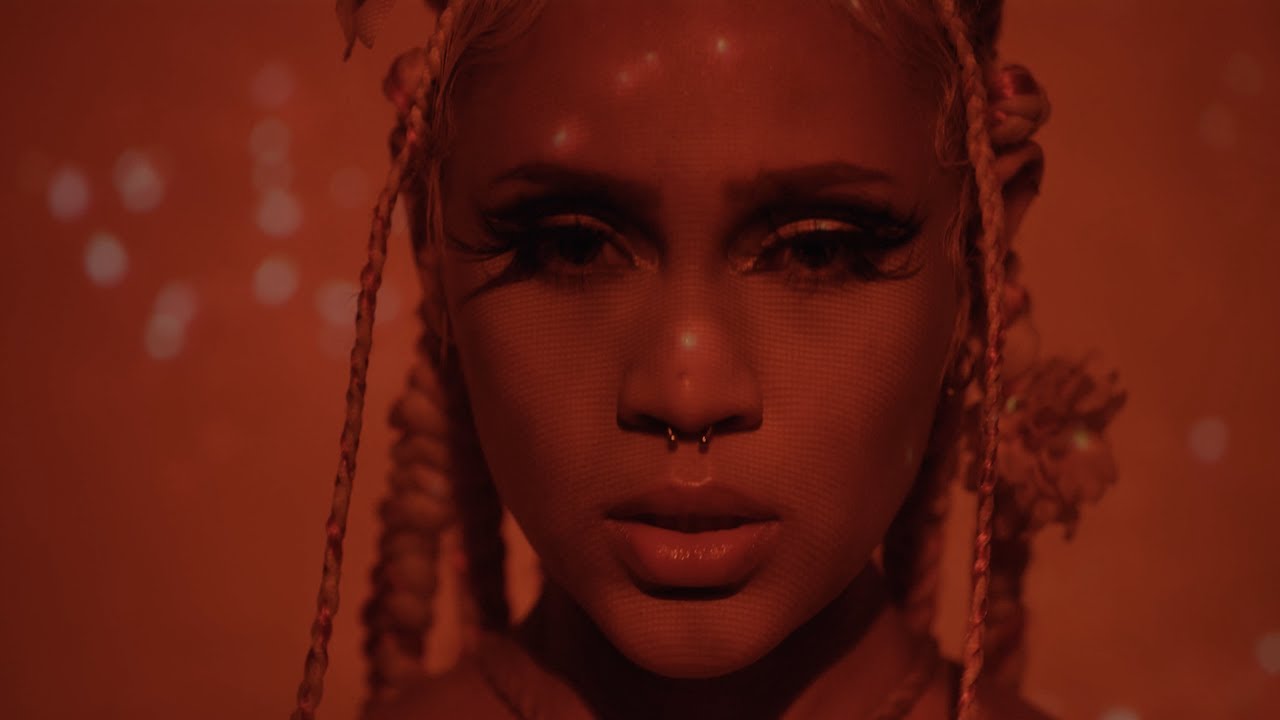 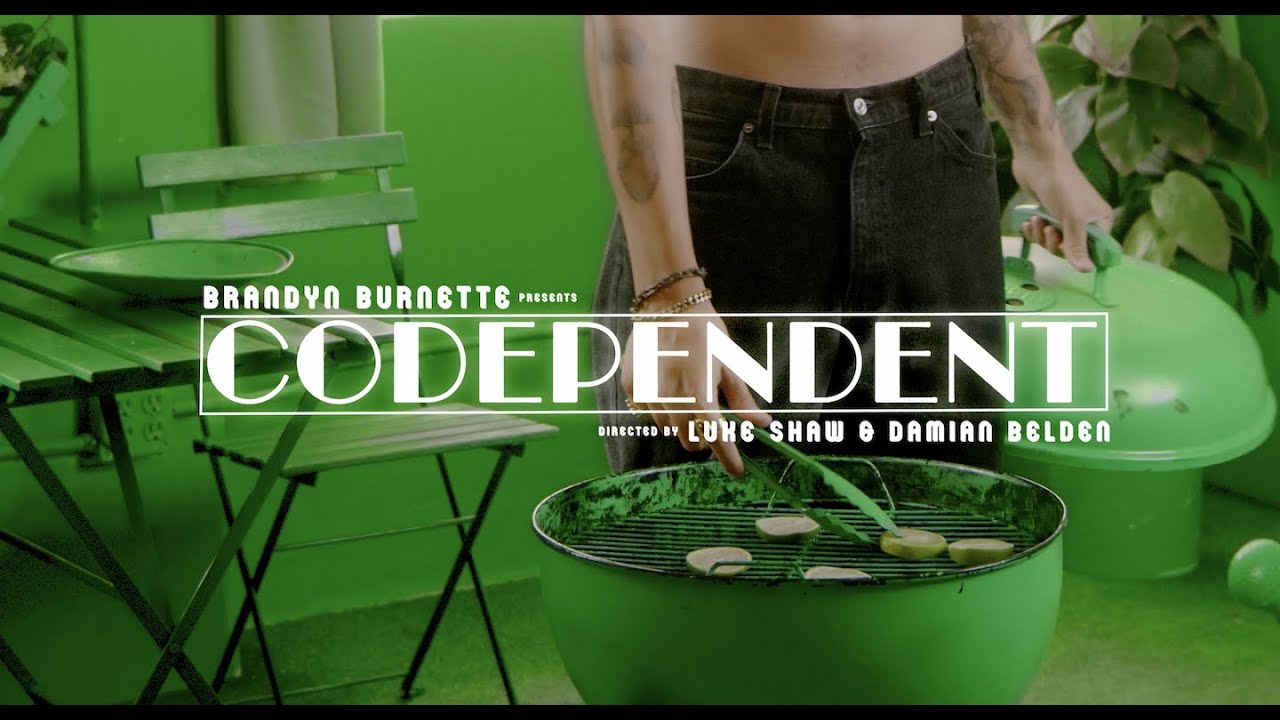 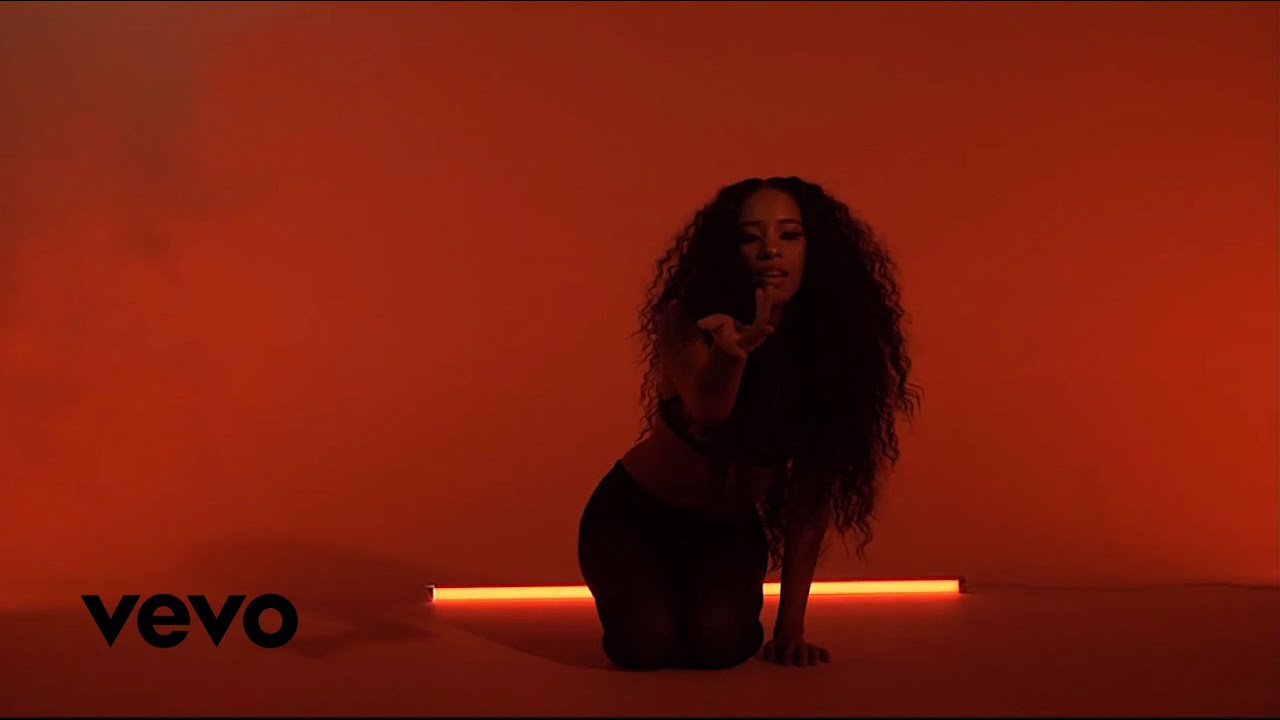