In the heart of Central Asia is a surprisingly thriving hip hop scene of Kazakh rap music. A country half of the size of the United States with a population of over 19 million, many residing in major cities like Almaty, the list of Kazakhstan rappers and Kazakh hip hop artist is far from the longest but does contains the country’s top stars in music.

While there are other forms of music in the Central Asian country, like Q-Pop, Kazakhstan’s form of K-Pop, Kazakh rap artists far outshines the majority. Developing during the 1990s, especially following the fall of the Soviet Union, Kazakh hip hop gained much of its influence from neighboring Russia, with many Kazakhstan rappers having ties with Russian hip hop artists and the hip hop market of Russia.

Continuing its expansion into the 2000s, some of the most memorable Kazakh rap artists of the 2000s were the likes of Da Gudda Jazz and Schokk. Now, with rap and hip-hop music becoming one of the world’s top genres, Kazakhstan rappers have become the next sensation of the global hip hop community.

Today’s Kazakh rap scene consists of vets and international stars, especially the likes of Jah Khalib and Scriptonite, but also several Kazakhstan rappers whose music has traveled across the borders throughout Central Asia and into places like Russia, Turkey, and even Eastern and Central Europe.

With groups like Irina Kairatovna and Captown on display providing a unique skillset with one-of-kind performances and OGs and veterans like Hiro setting standards and embracing hip hop culture long before it became trendy, Kazakh hip hop has been on a considerable rise.

While a number of Kazakhstan rappers have gone above and beyond to showcase that they are not only Central Asia’s top rappers, but also if it was not for language barriers then Kazakh rap artists like V $ X V Prince, Truwer, 104, Niman, and others would be among the world’s top hip hop artists, just off the strength of their respect and contributions to today’s hip hop. 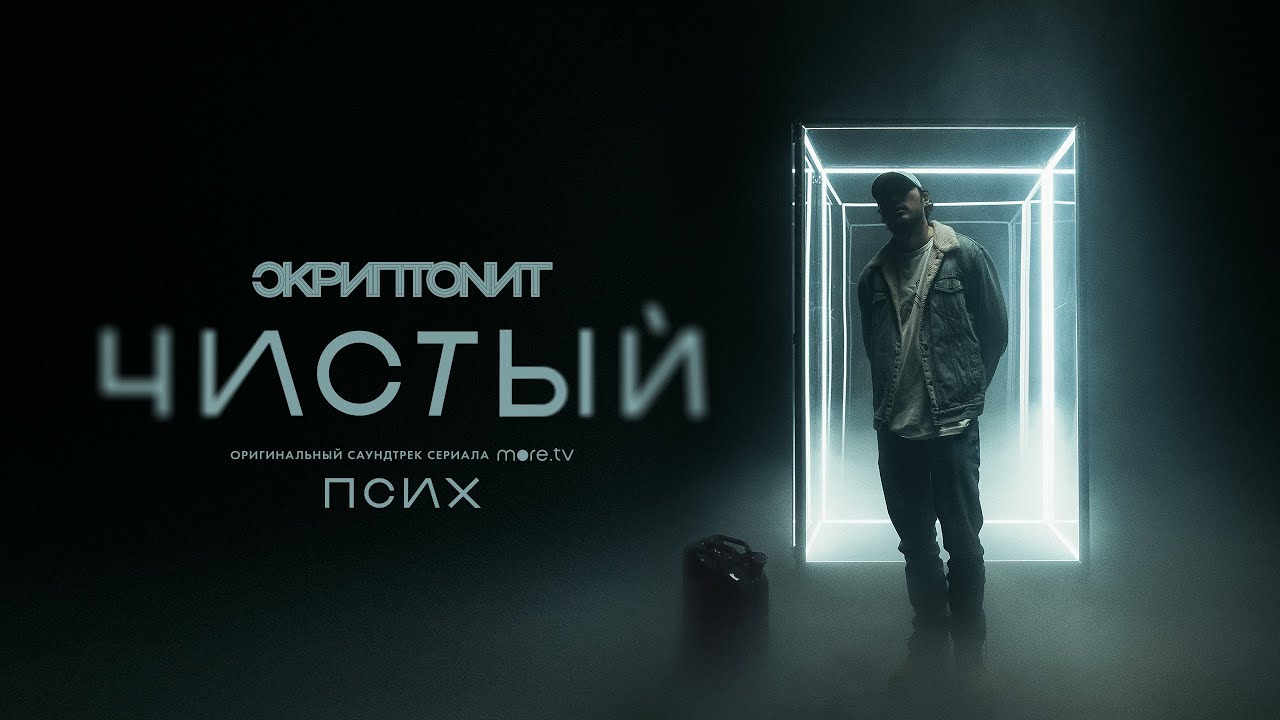 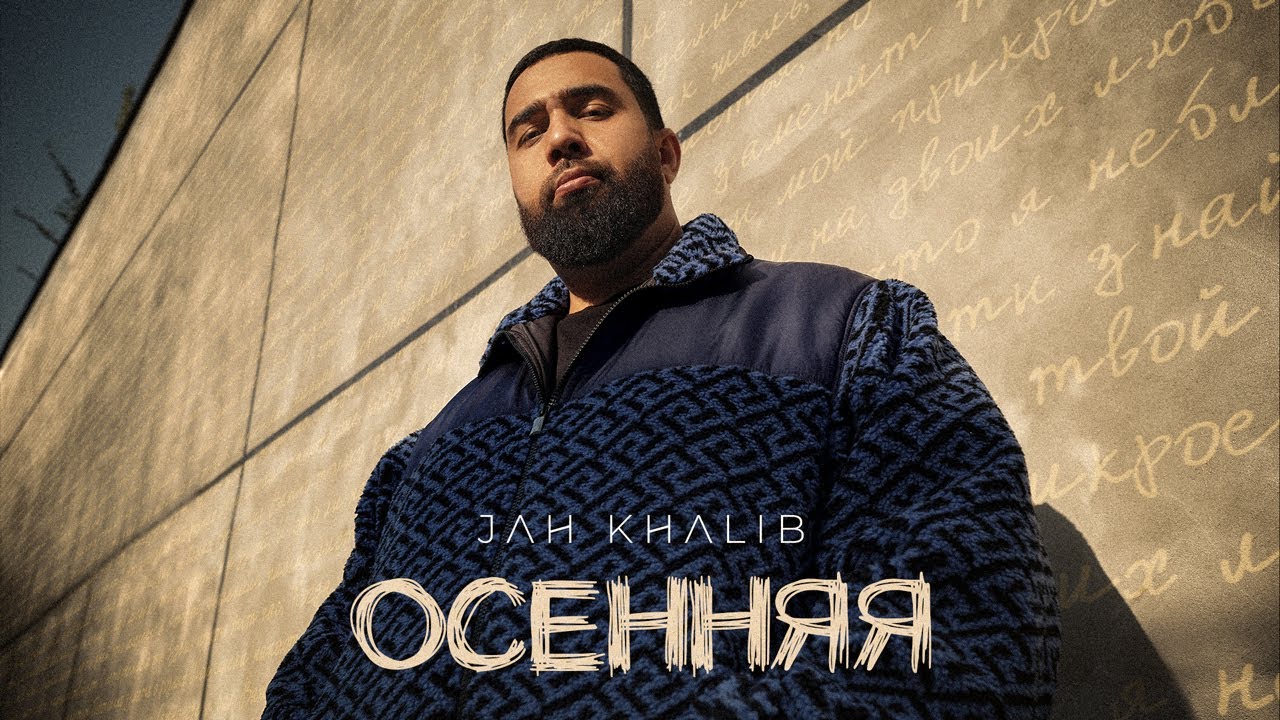 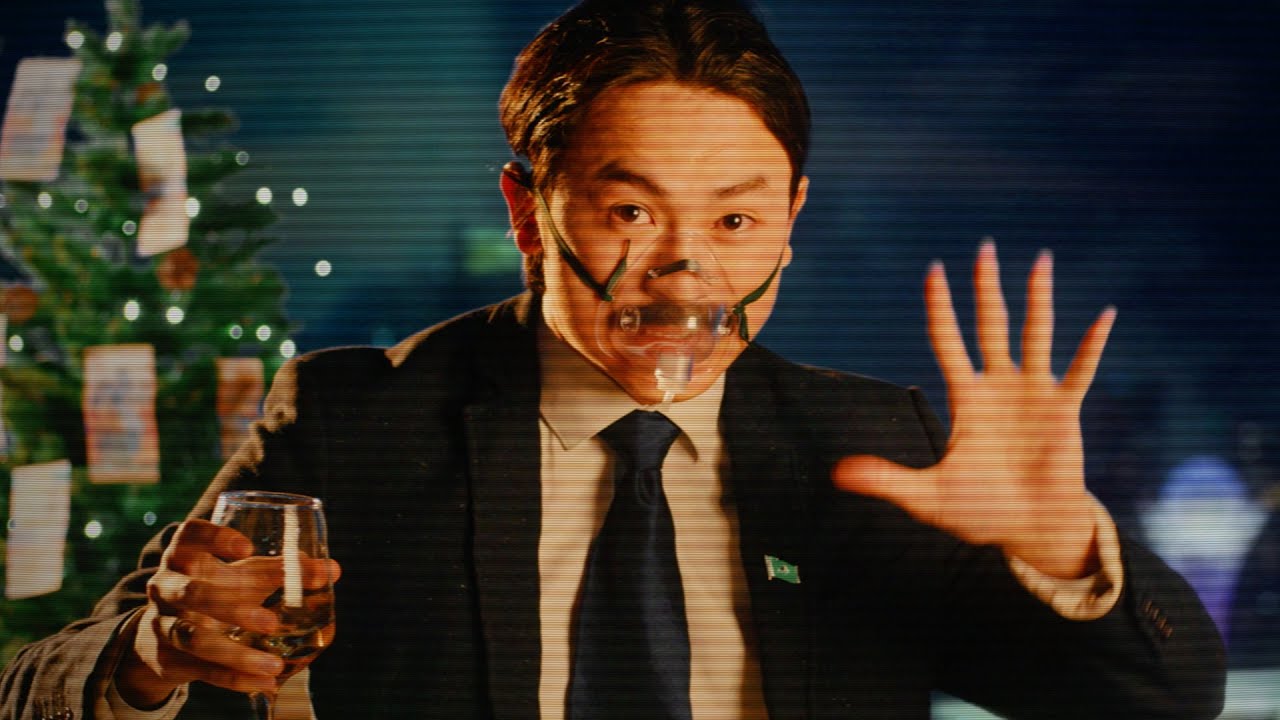 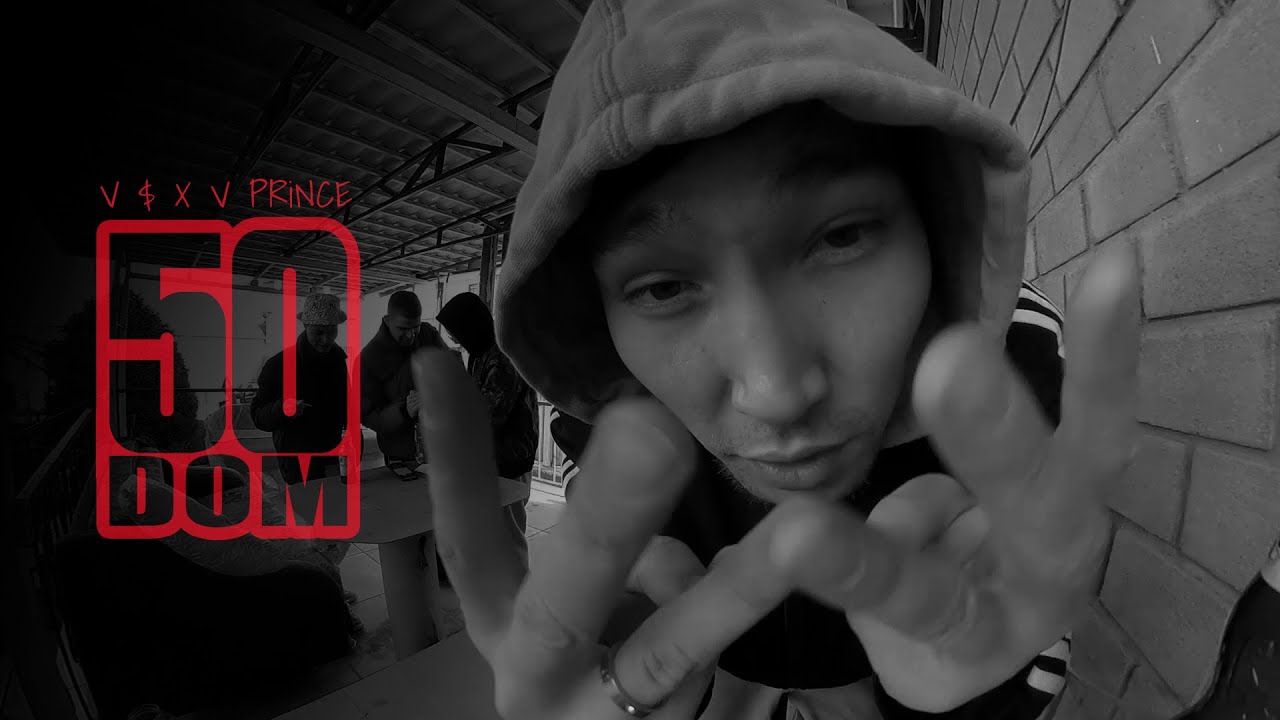 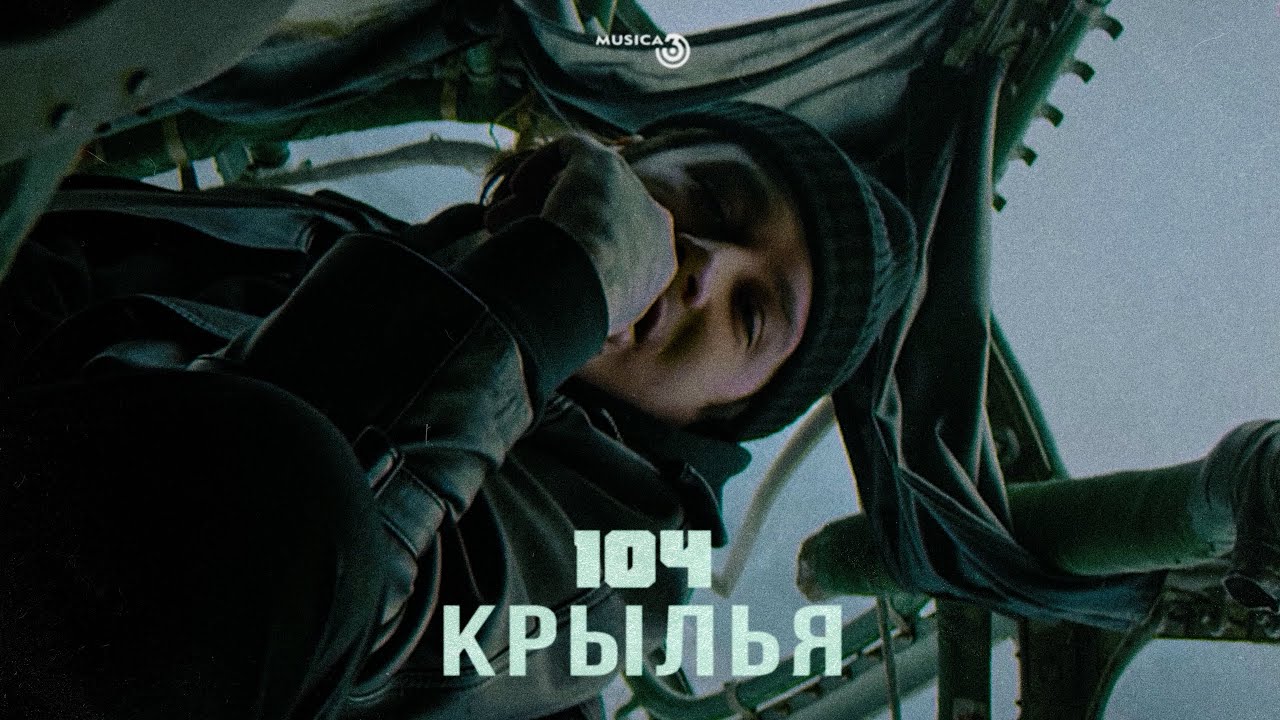 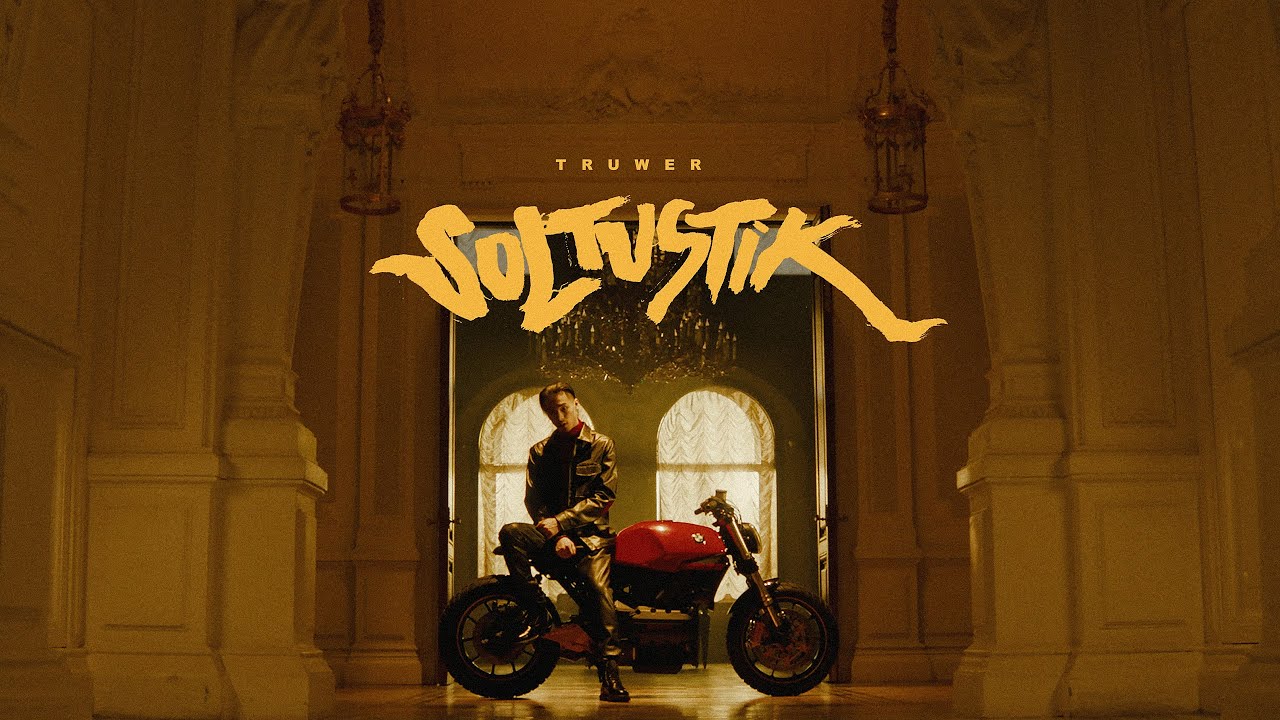 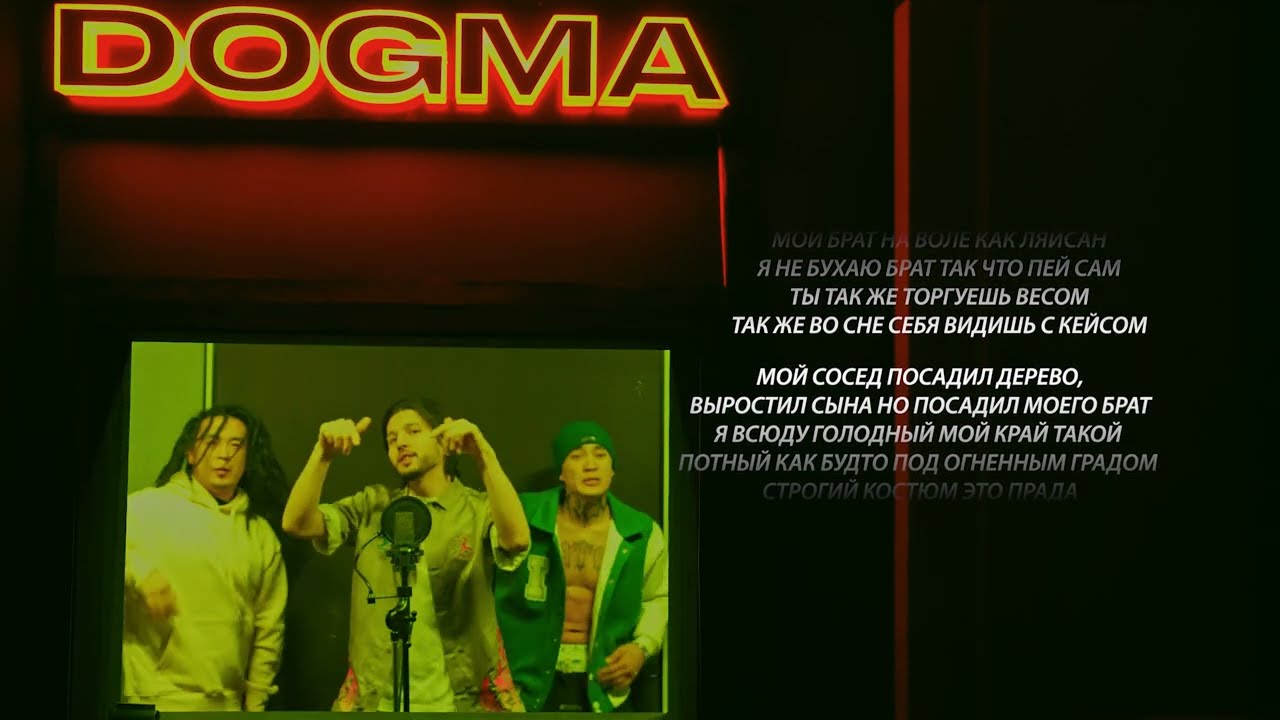 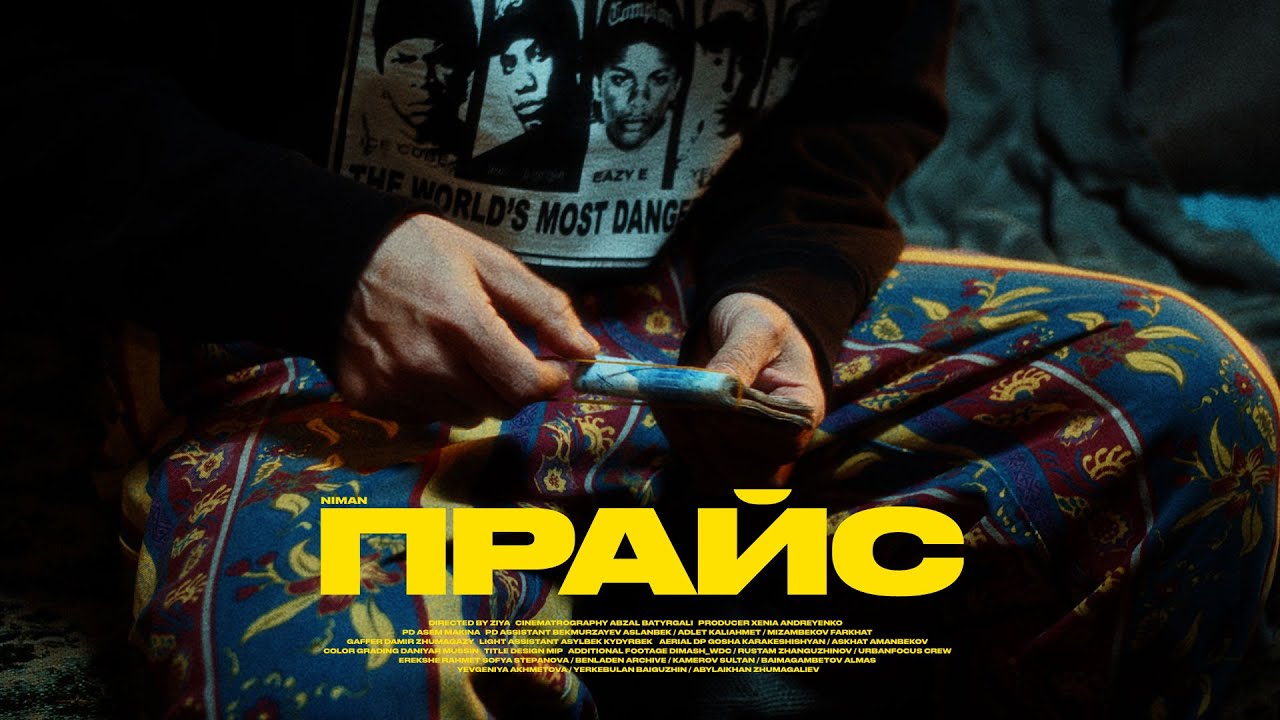 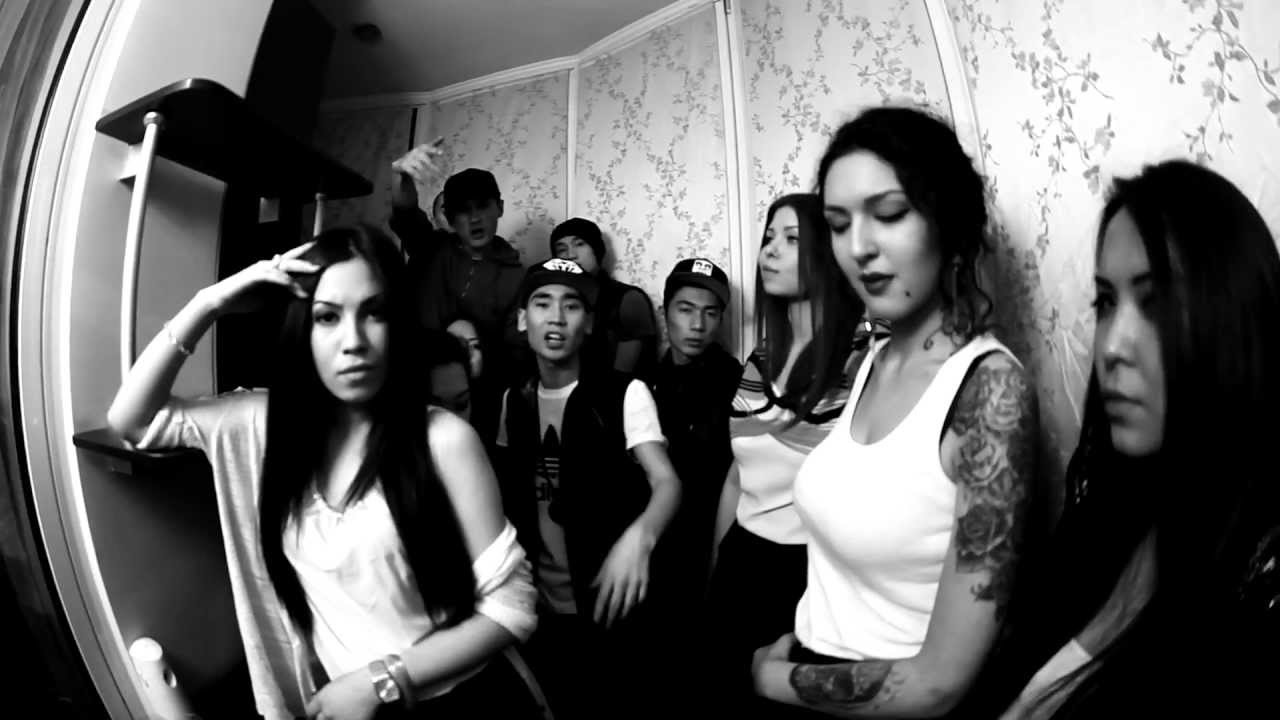 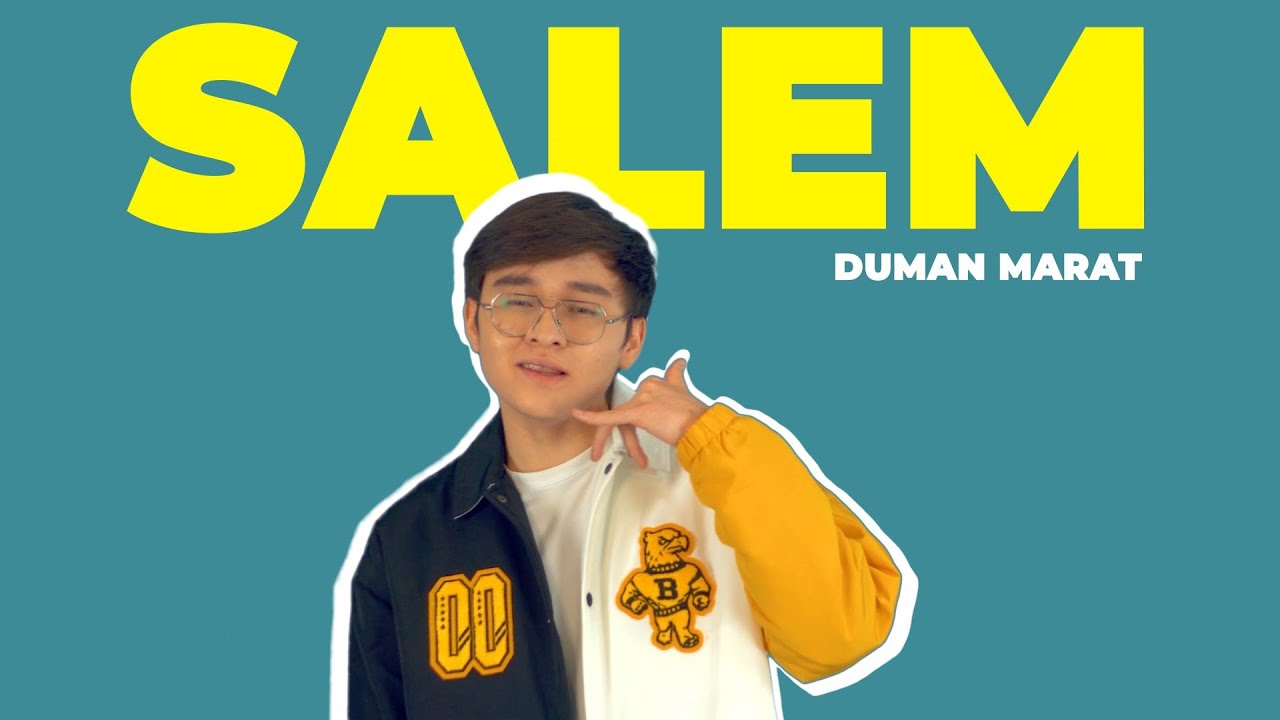 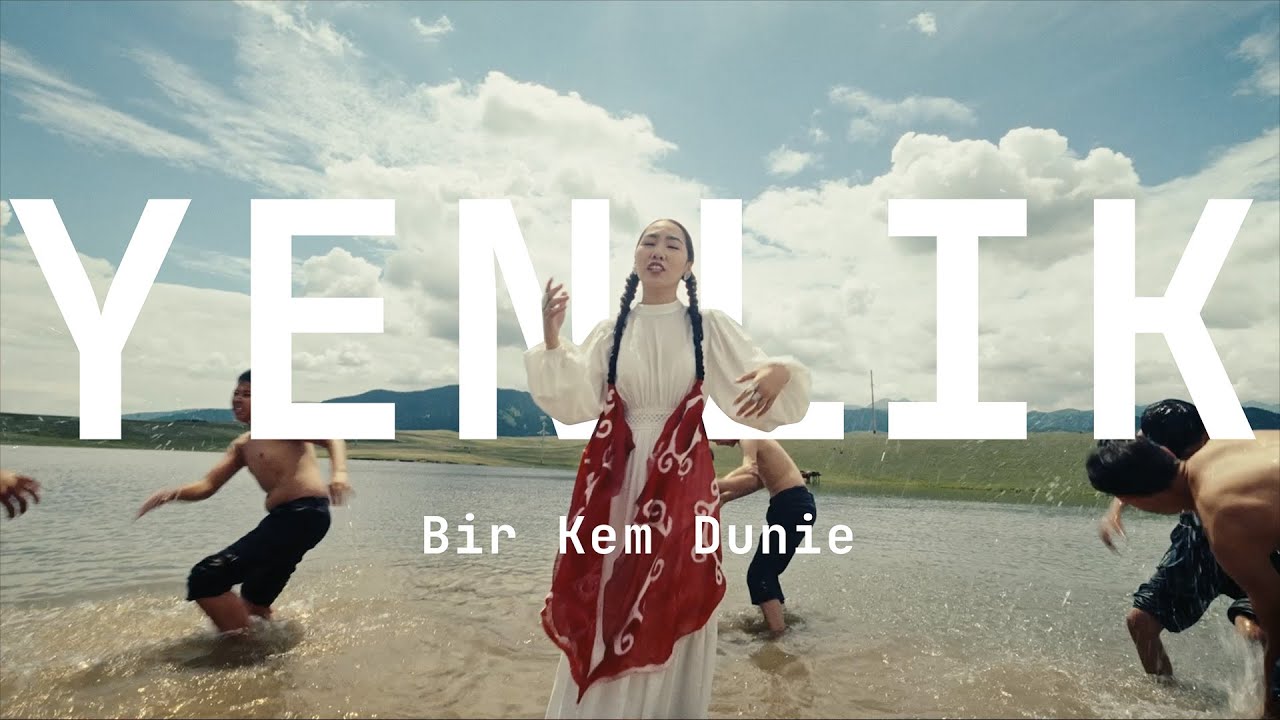 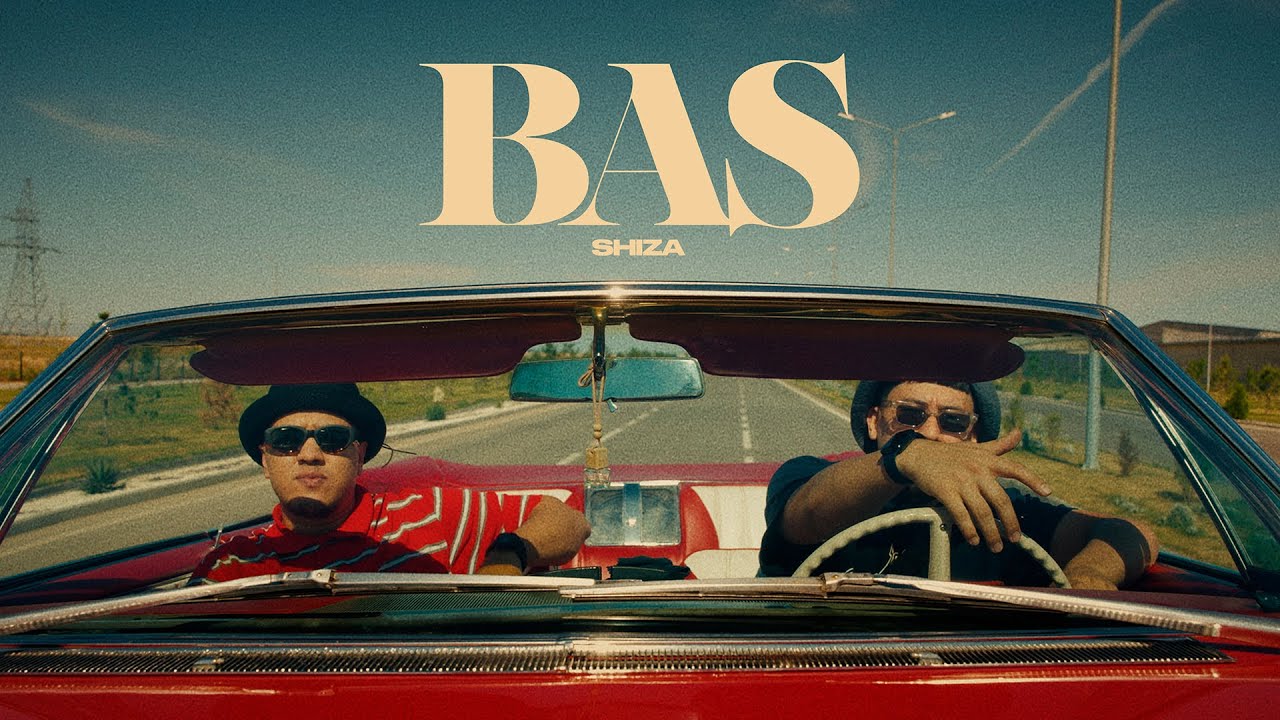 *If any Kazakh rap artists are missing from the list email media@kulturevulturez.com