In the city known locally as Cashville, Nashville rappers have often been overlooked by larger rap scenes in places like Memphis and Atlanta, while also being hidden in their own city due to the fact that the Nashville’s music scene is mainly based around country music.  Being the mecca and the true center of the America’s country music, as Broadway of downtown Nashville is equivalent to Memphis’ Beale Street, emerging as rappers from Nashville has not been the easiest, but it has never been impossible.

While just like every other large city with a sizeable urban community, there has always been a hip hop presence in Nashville. Dating back to the 1990s, legendary Nashivlle rappers like Kool Daddy Fresh, Boogie, Pistol, South 8 Mafia, Quanie Cash, and others all helped with the establishment of rap music in Nashville.

The first artist to put Nashville on the map on a national stage has to be credited to Young Buck.  Beginning his career with Cash Money Records during the 1990s, Young Buck finally emerged as a recording artist during the 2000s with 50 Cent’s G Unit. While Young Buck took the Cashville brand nationwide, Starlito, formerly known as All-Star, held down the city regionally, gaining a fanbase throughout the Midwest and Mid-South. Beginning his career linking with Yo Gotti, while also being briefly signed to Cash Money Records, fans were first introduced to Starlito on Young Jeezy’s Trap or Die’s “Grey Goose”. Since his debut, Starlito has become one of the rap game’s most underrated rap artists.

Even though the metropolitan area of Nashville is among the country’s largest, the urban community of Nashville is not nearly as large as other cities. With small pockets of urban neighborhoods throughout the city, the roster of Nashville rappers and the local rap scene is not nearly as developed as one would expect from a city of its size. From being in the shadows of the cross state city of Memphis to taking a back-seat to the city’s country music scene, hip hop’s rise in Nashville has been a rollercoaster ride from many artists. 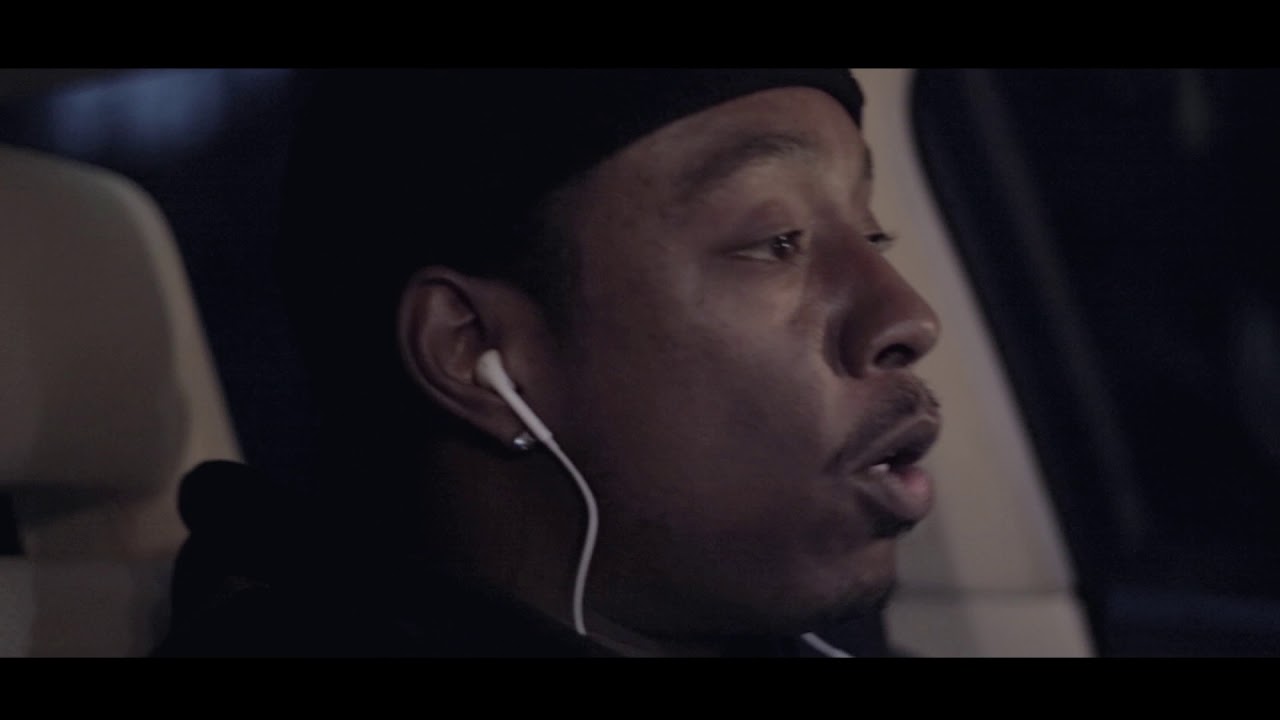 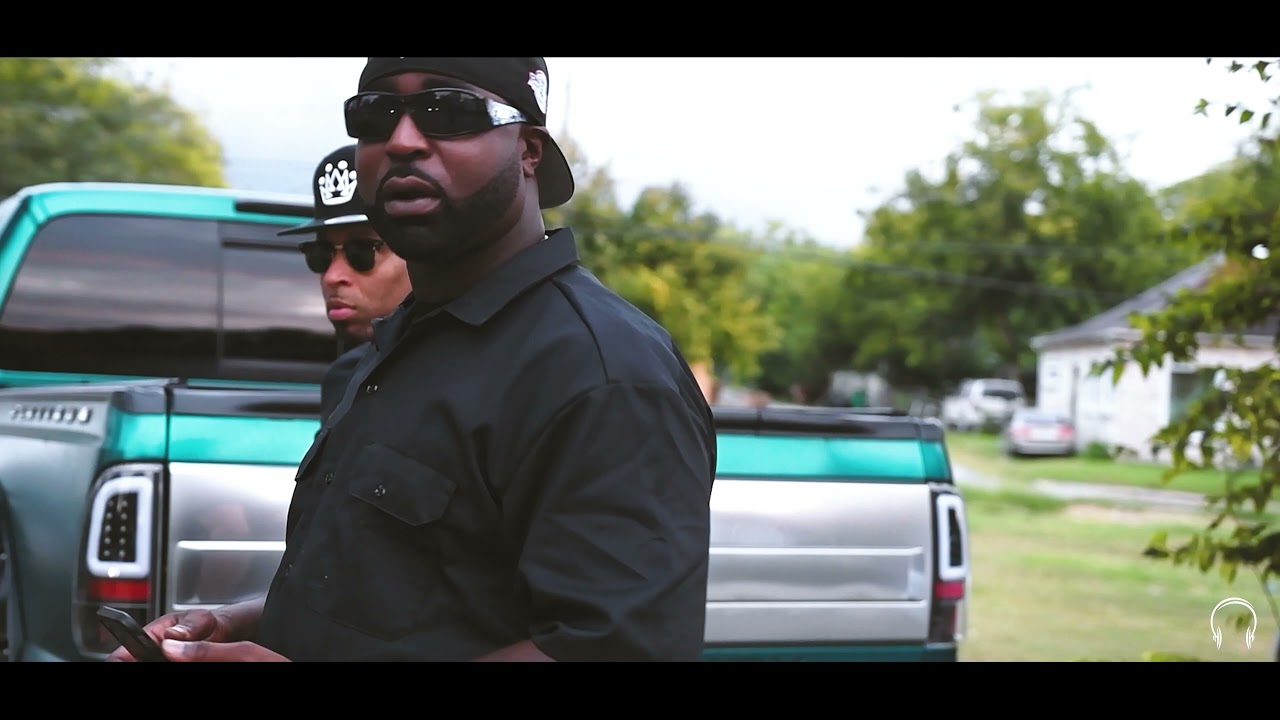 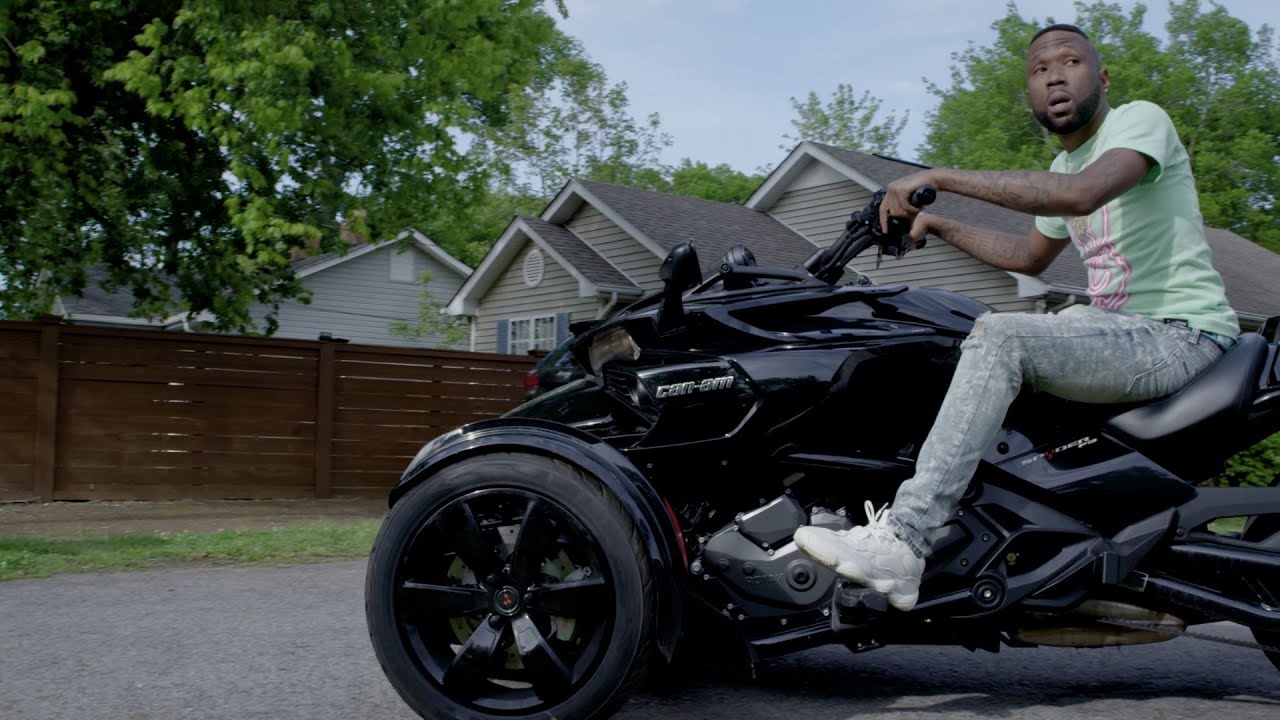 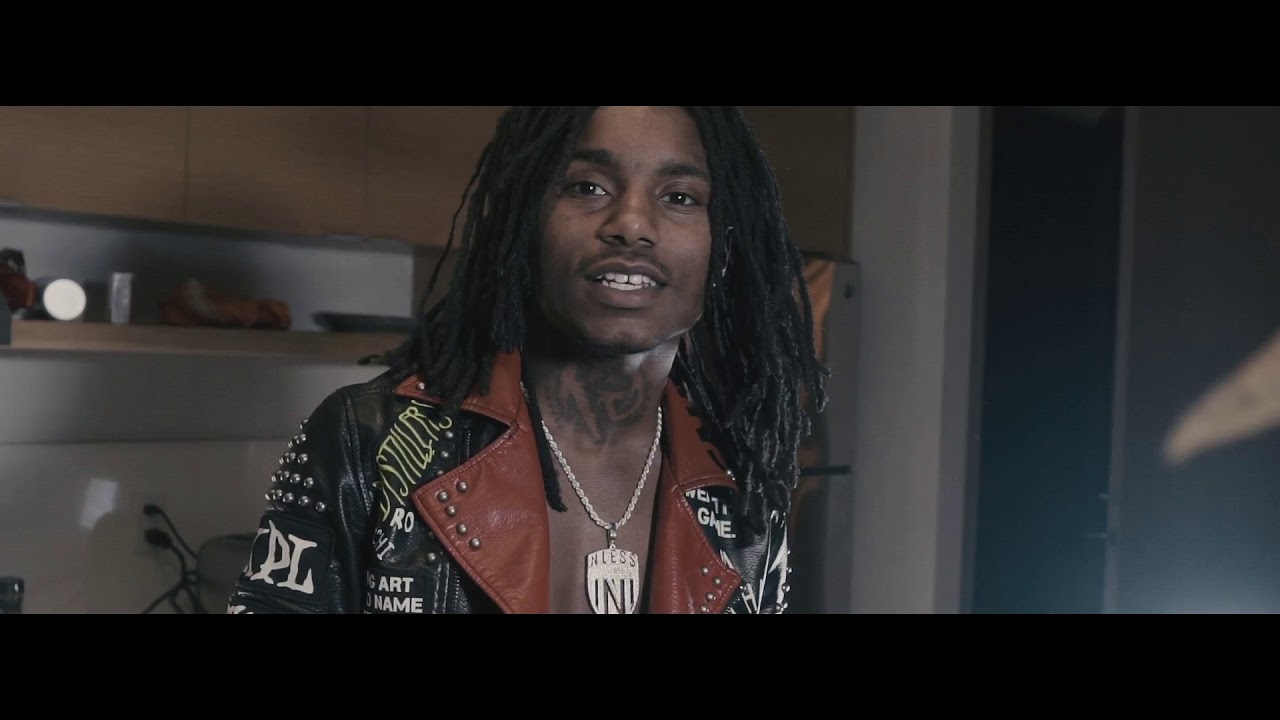 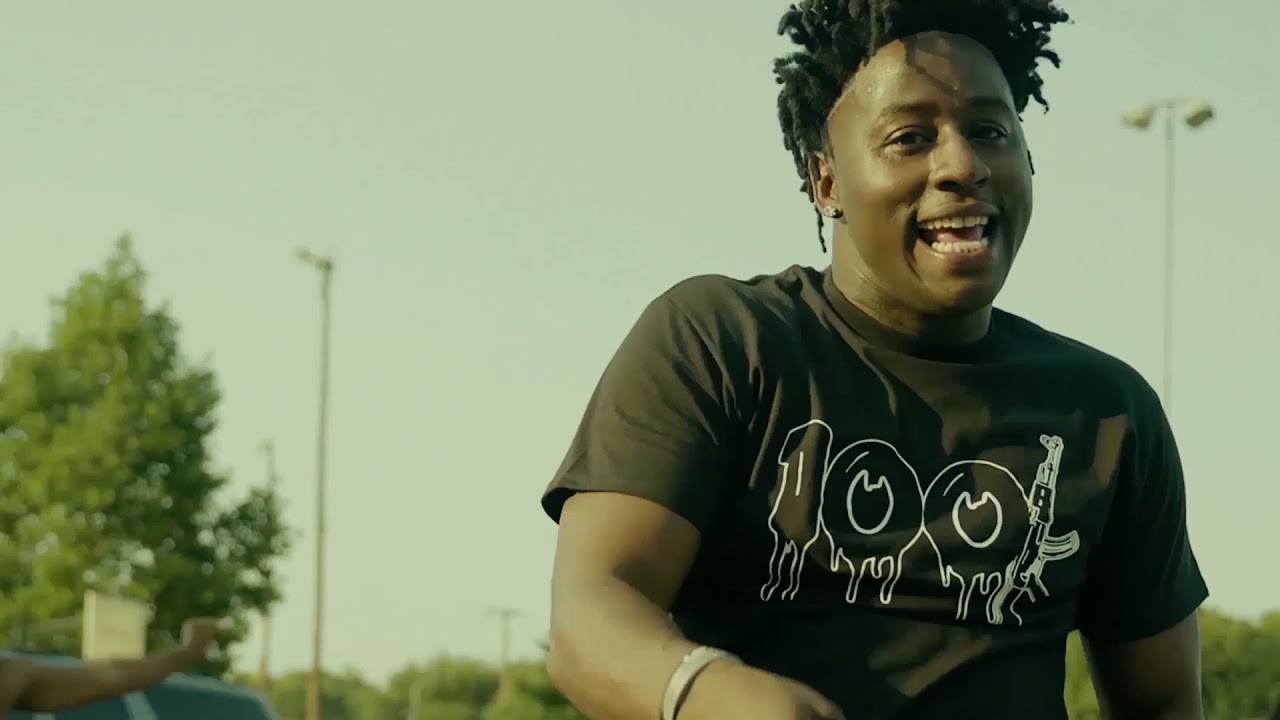 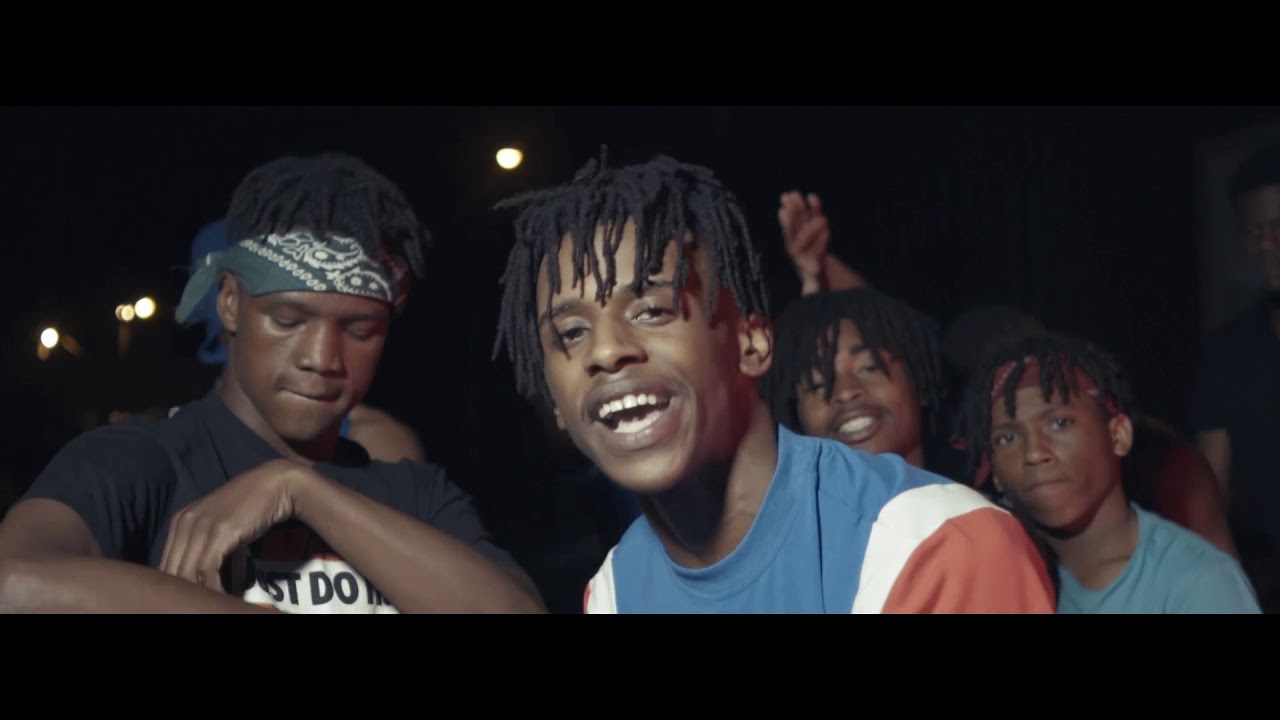 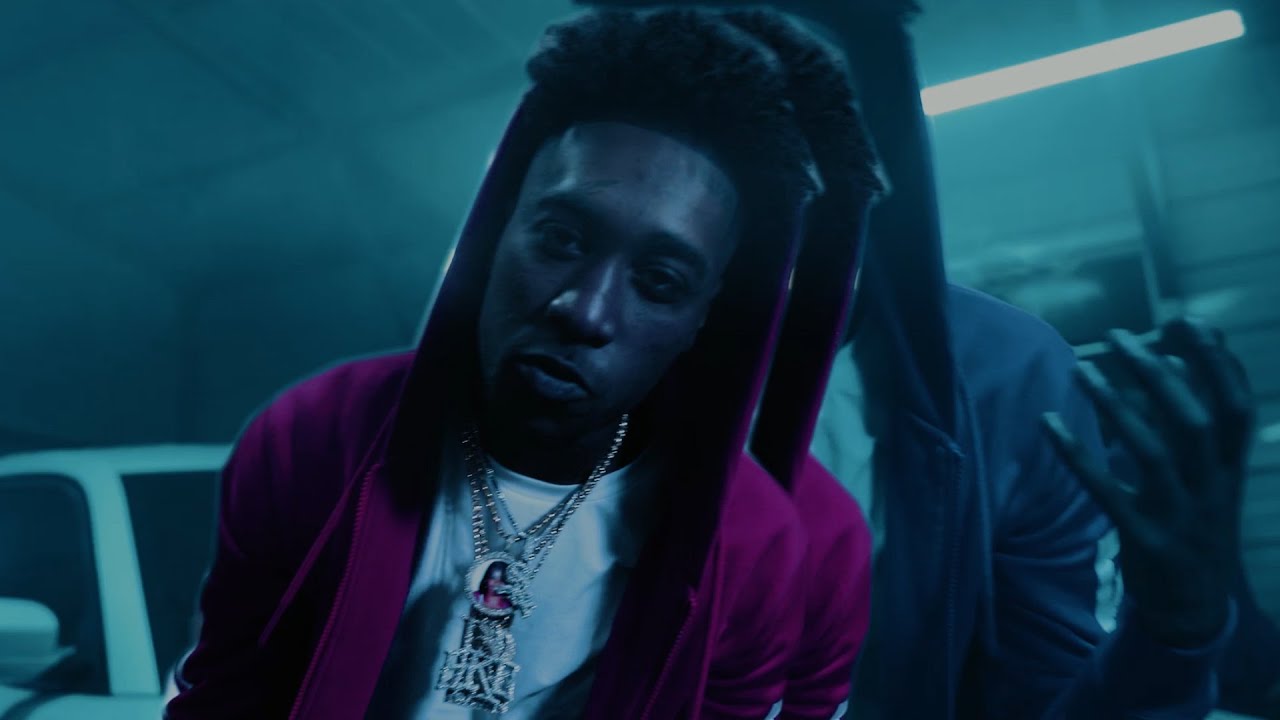 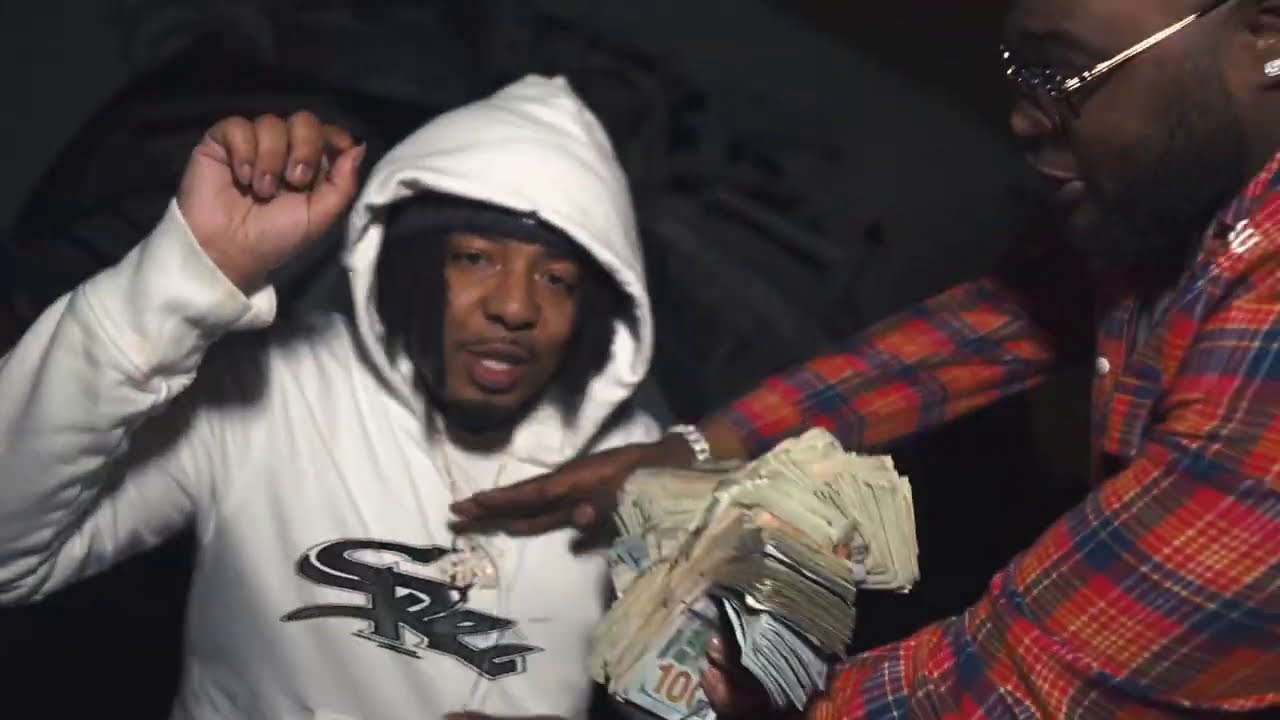 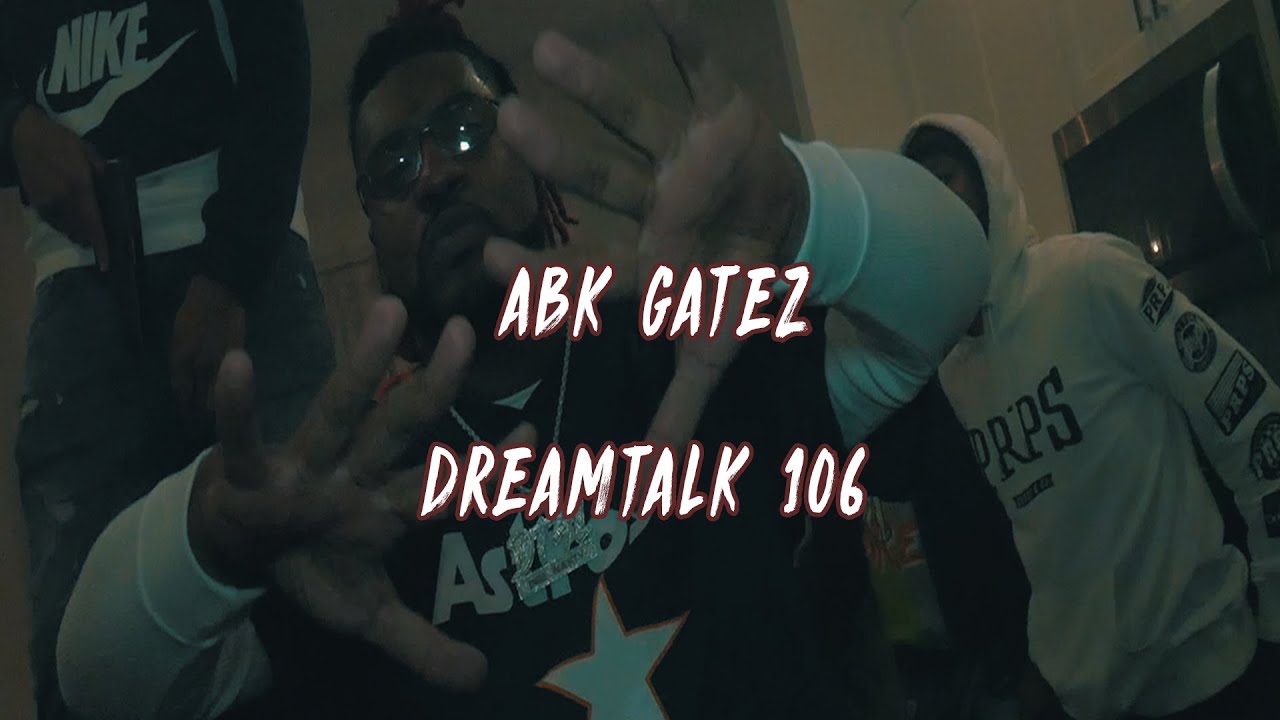