A mountainous Scandinavian country known for the city of Oslo, skiing, one of the world’s largest shipping industries is also soon to be famous for having some of Europe’s most talented musical artists in the form of Norwegian rappers.

Like other European countries, Norwegian hip hop began to form as soon as the popularity of hip hop in America made its way into the streets of Norway, which is around the 1990s.  In the early days, hip hop was often an imitation to the American rap culture until the likes of Tommy Tee, Tungtvann, Warlocks, Gatas Parliament, and a few others helped established an official rap scene during the 1990s.

While still building, Norwegian rap music continued to gain regional popularity during the 2000s as artist like Jaa9 & OnklP , Madcon, Side Brok, Karpe and Paperboys were making their debut furthering the growth of Norwegian hip hop.

As we enter the 2010s and the 2020s, the lineup of Norwegian rappers is not the largest rap scene in Europe, honestly not the largest of the Scandinavian countries, but still is worth checking out to view the talent, the culture, and the lifestyles of Norway. 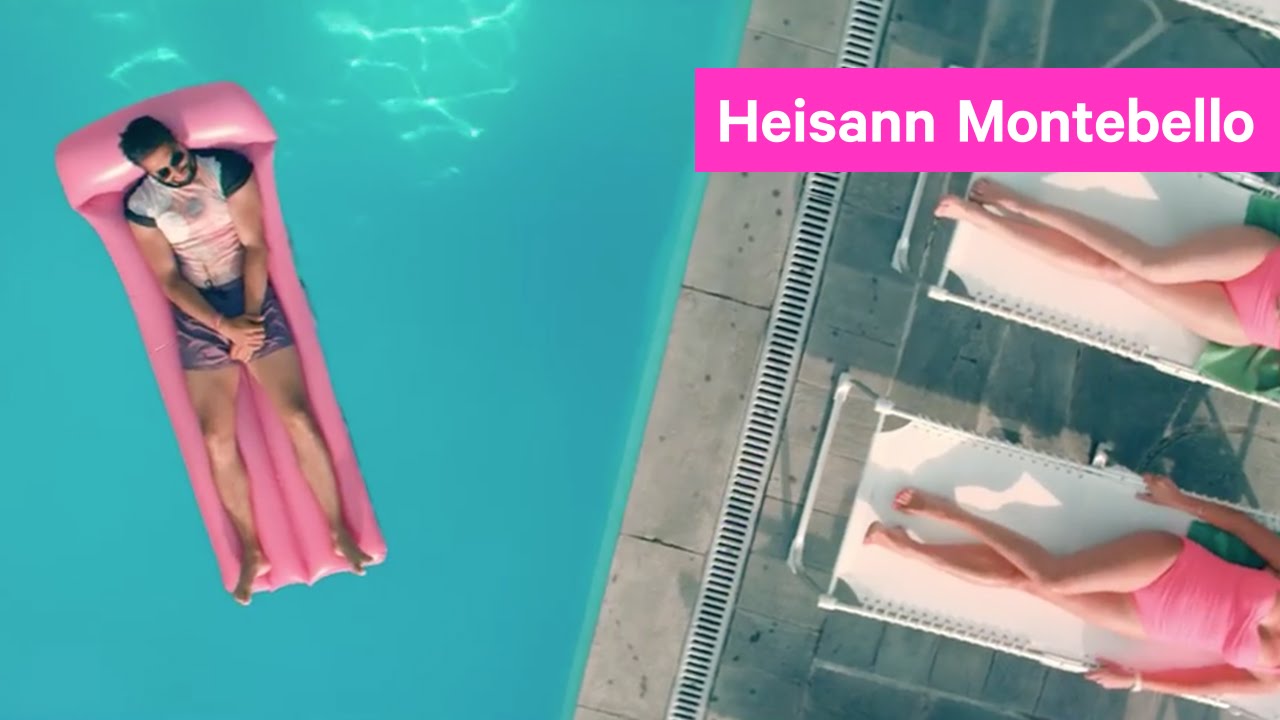 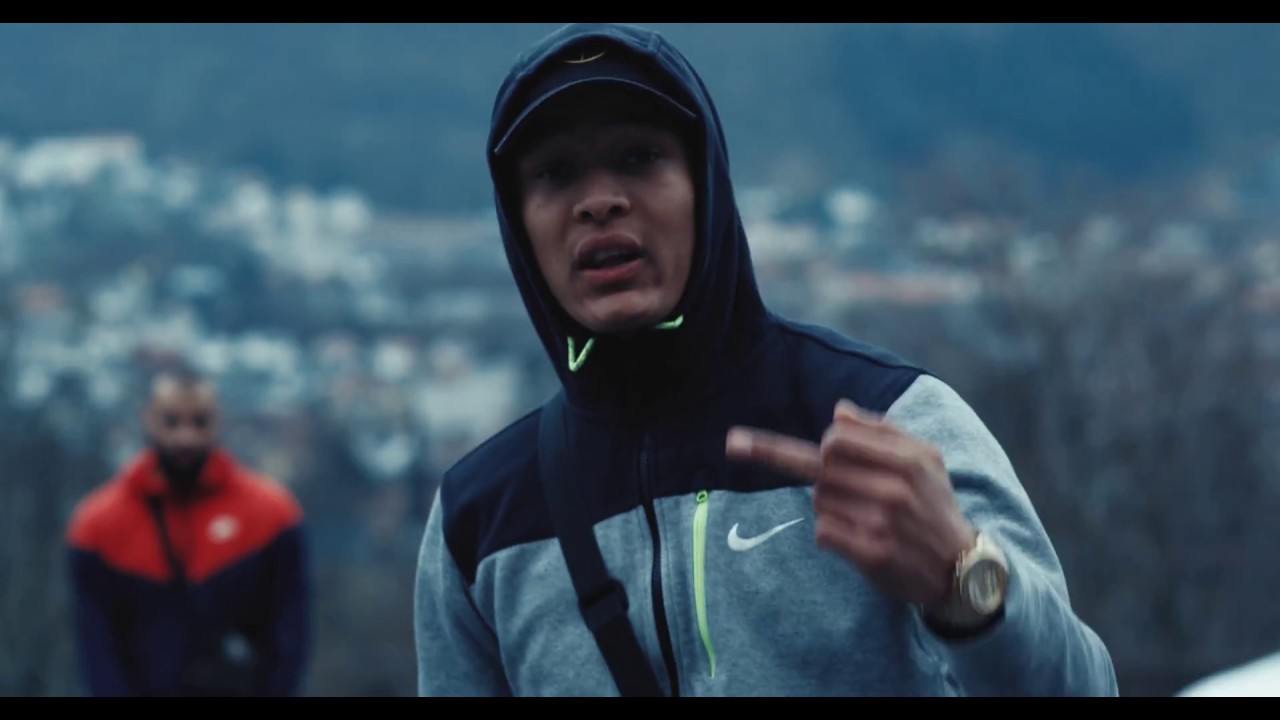 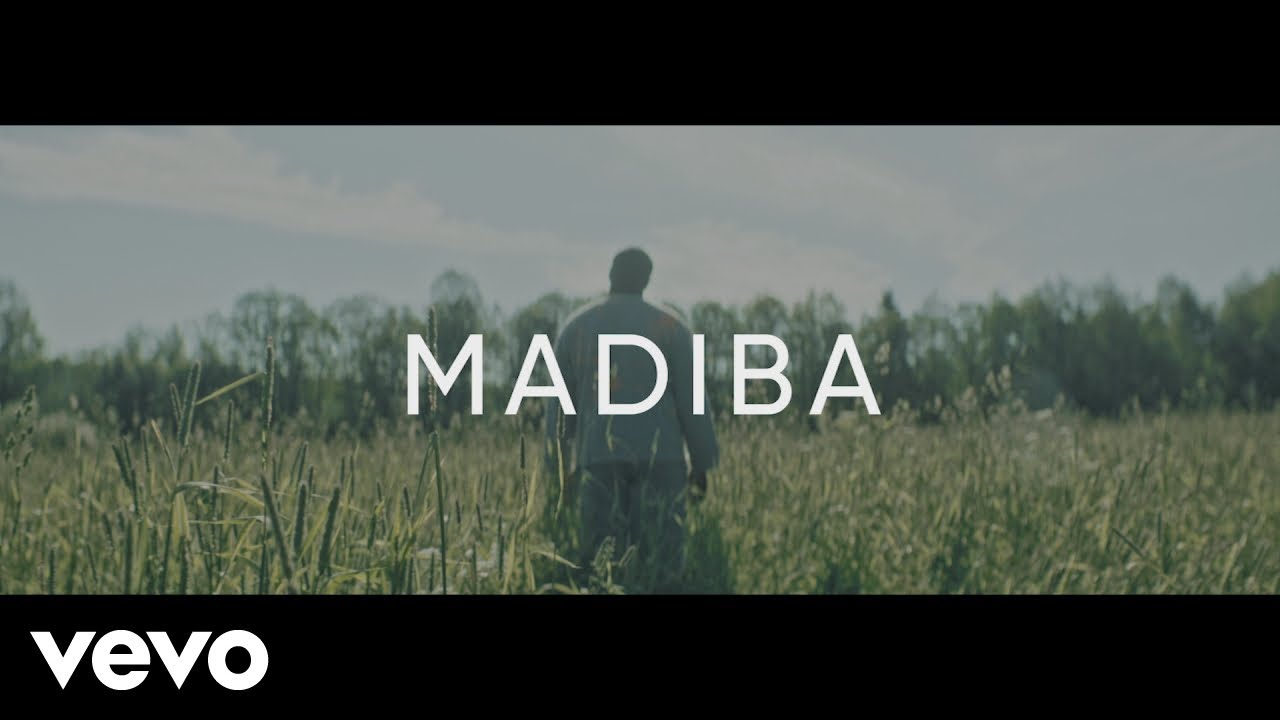 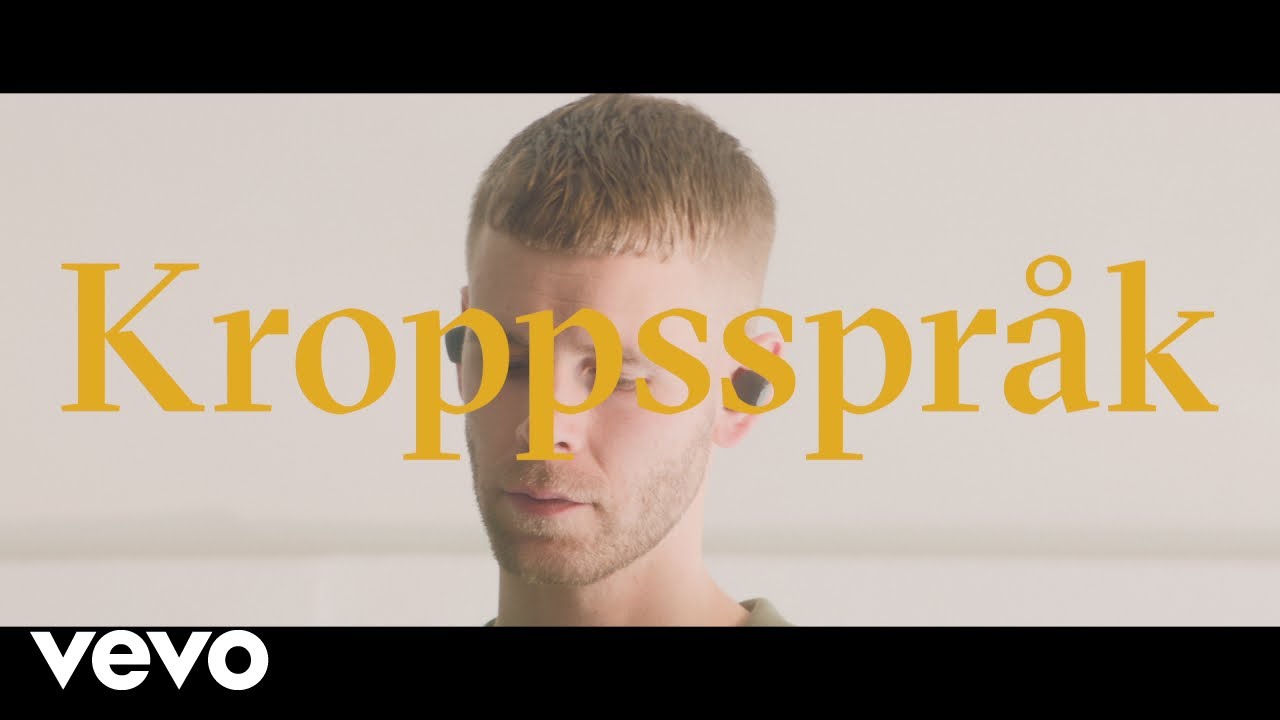 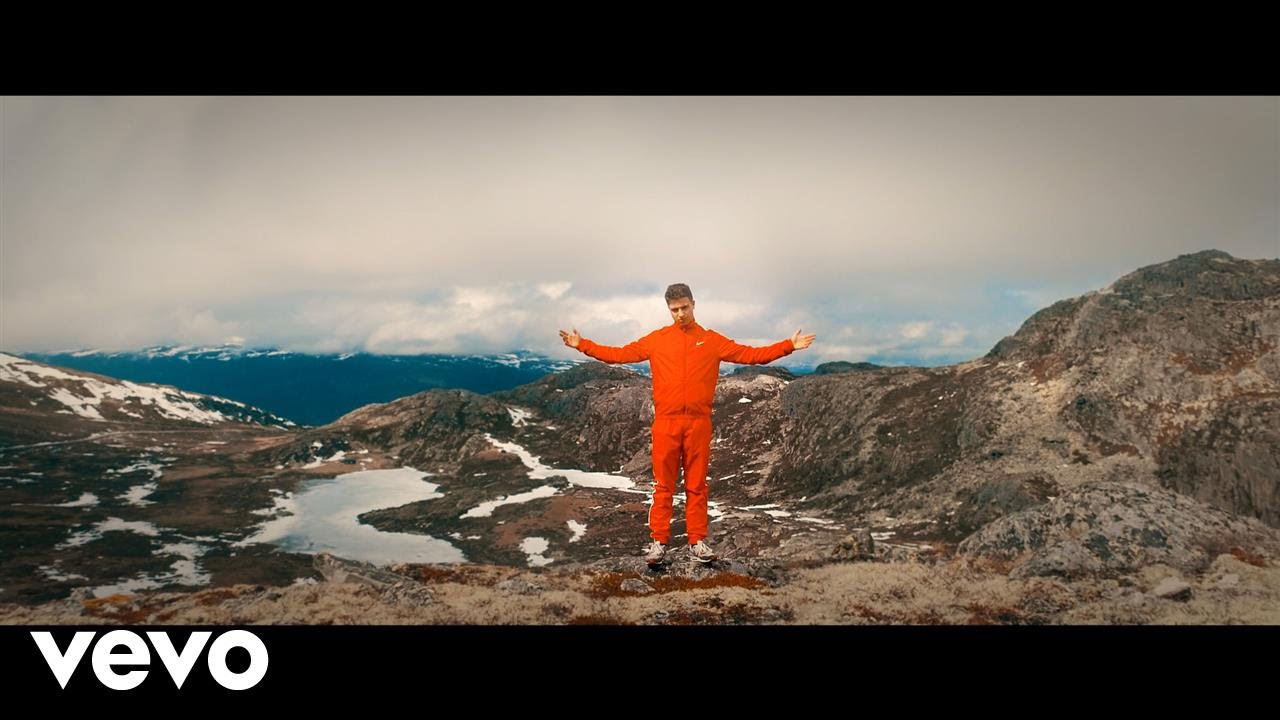 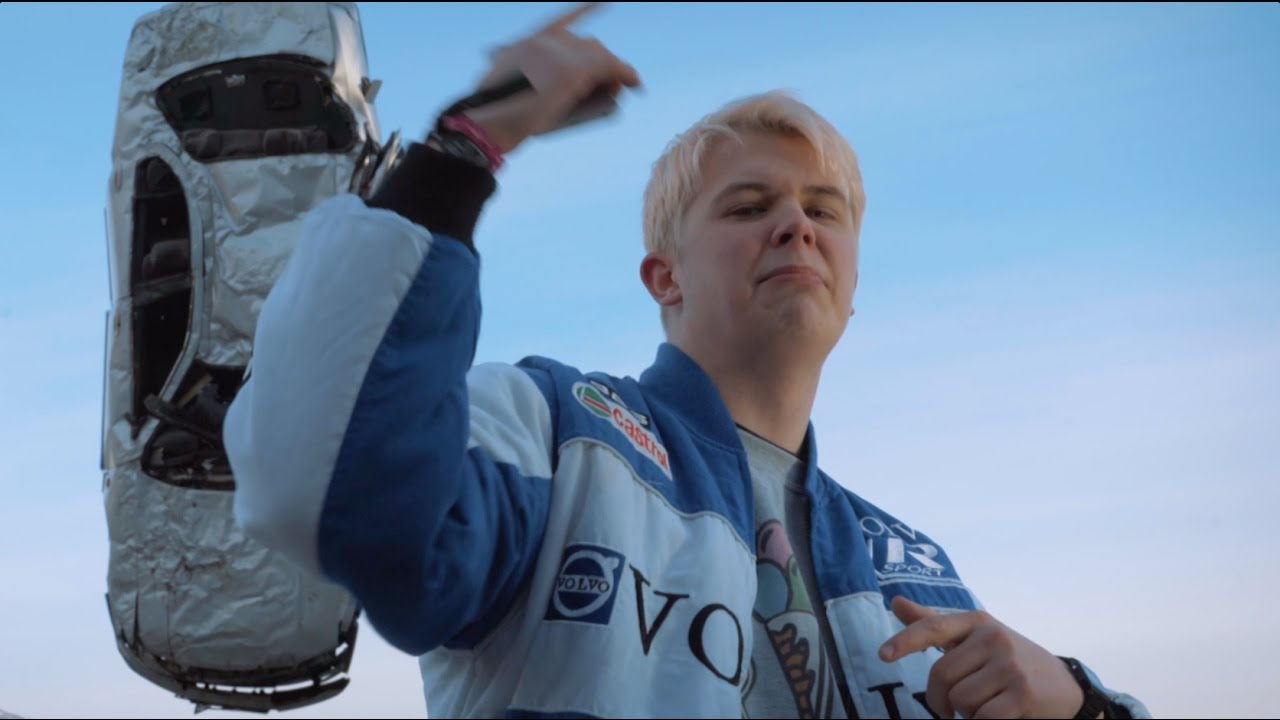 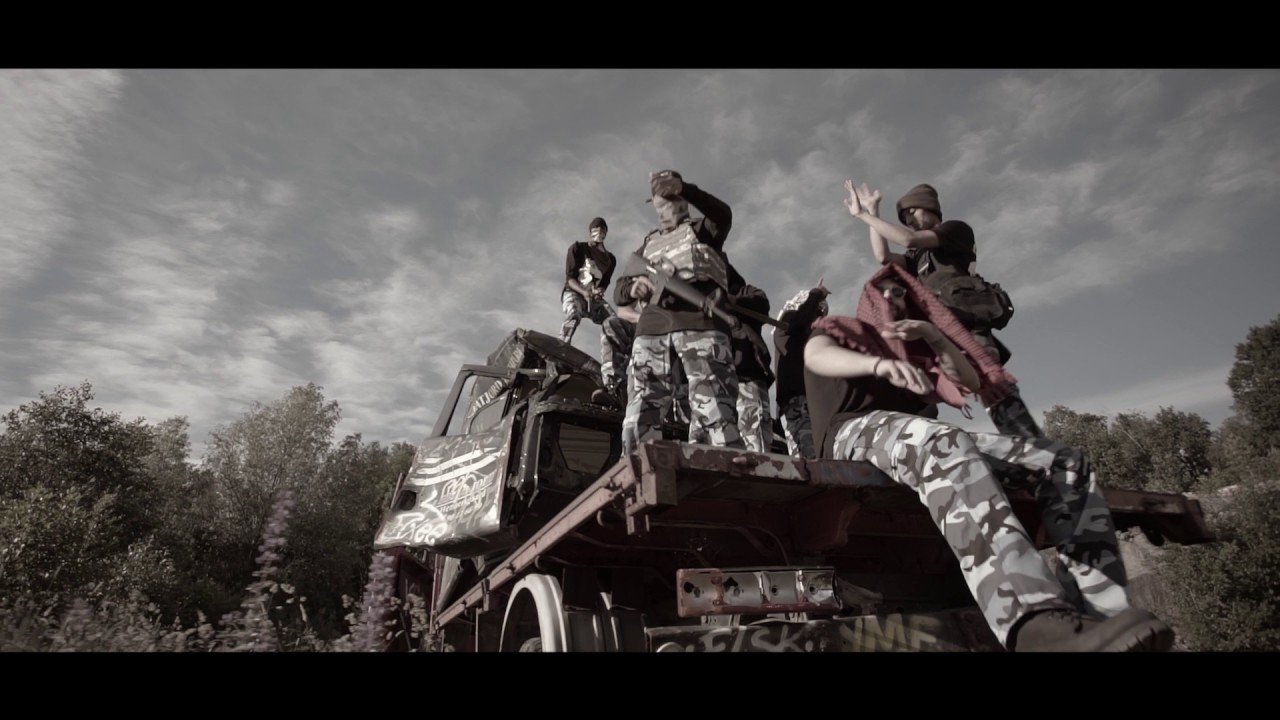 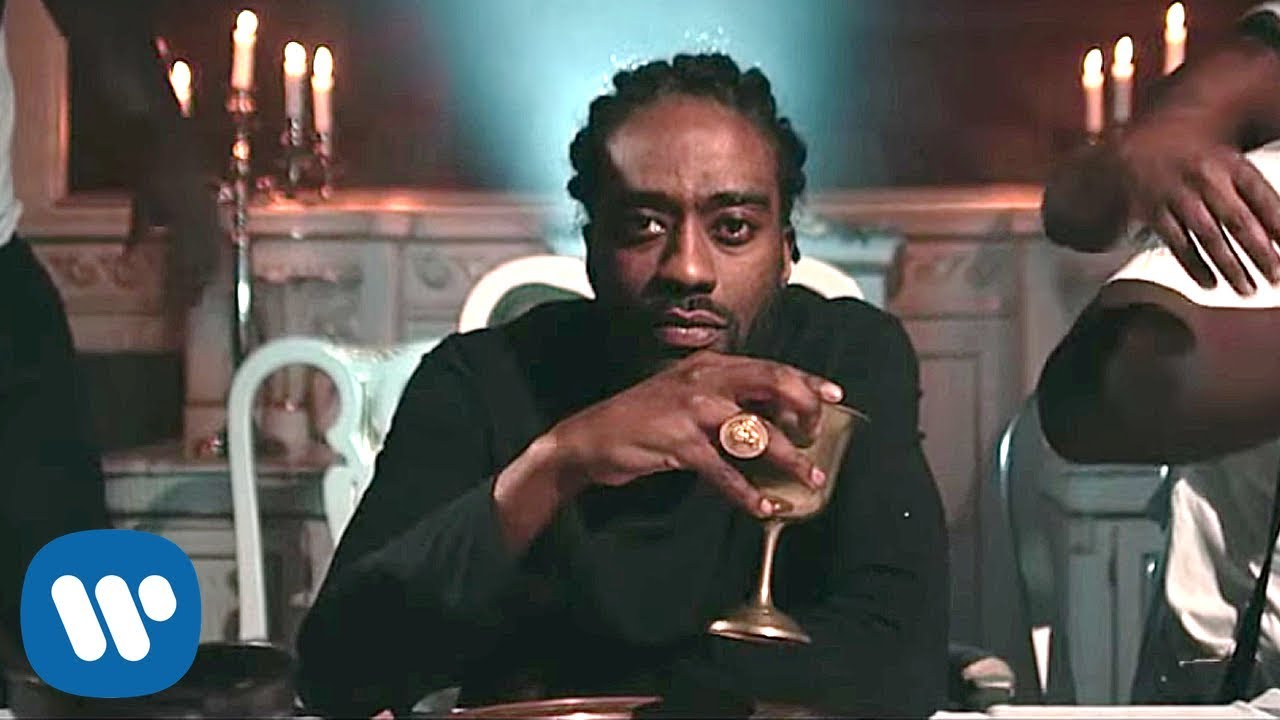 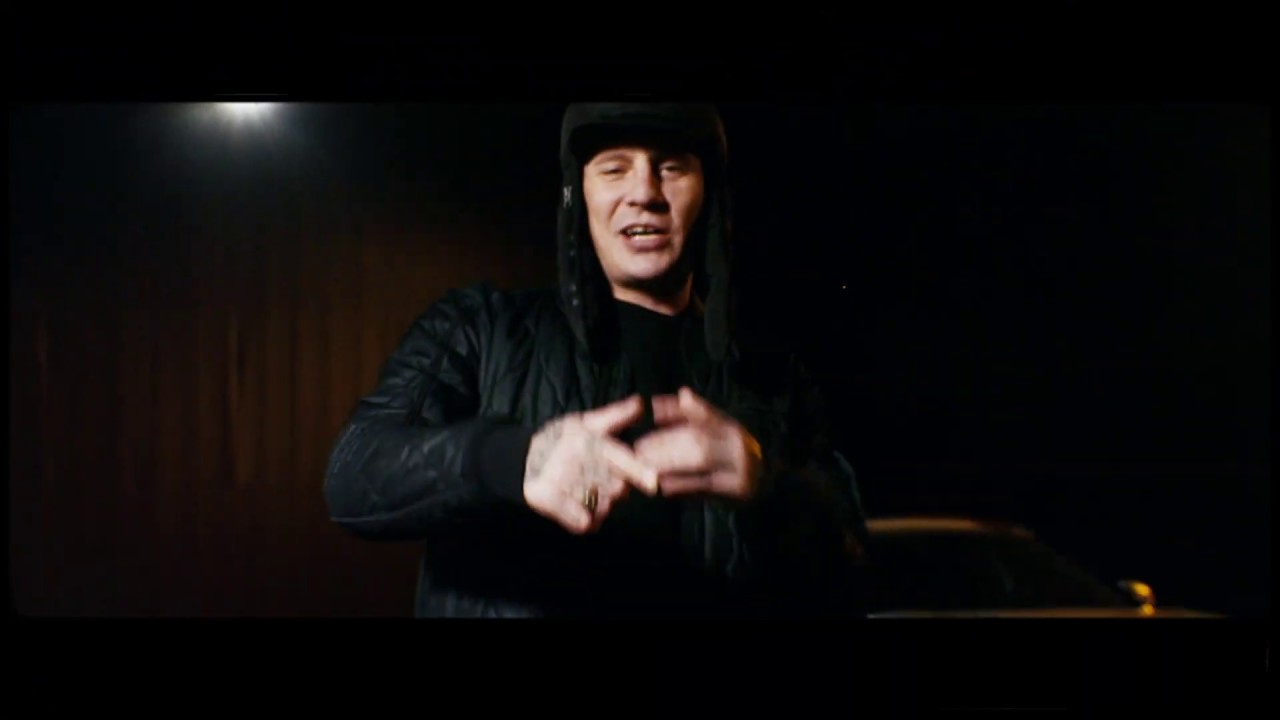 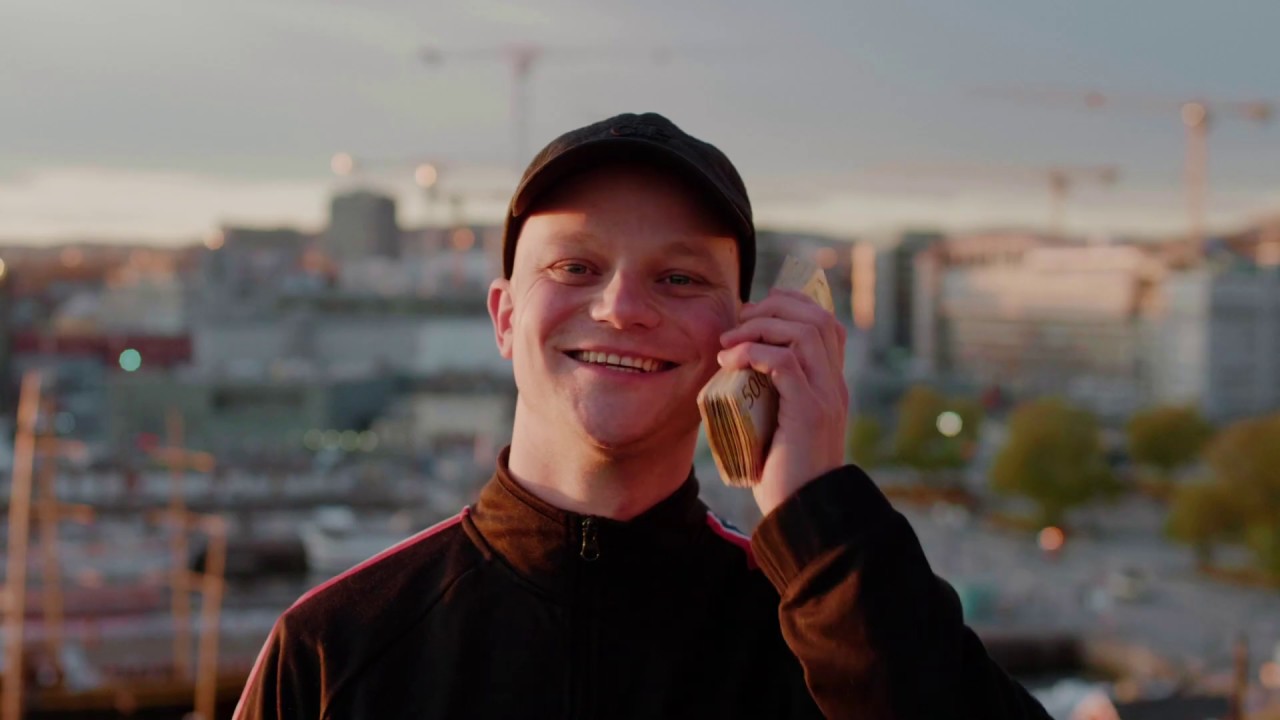 *If any artists are missing email media@kulturevulturez.com

*Unofficial Order, with the more popular artists that have the larger followers and subscribers, along with releasing the most recent music, being near the top.