The home of hip-hop legends, world class athletes, and award winning and highly acclaimed actors and comedians, Philly R&B artists have not been lost among the city’s talent. While Philly R&B singers of today may not have quite the reputation, but throughout the timeline of Philadelphia the city has produced multiple eras of music icons, like Patti LaBelle, Frankie Beverly and Maze, Phyllis Hyman, Boyz II Men, The Roots, Lisa “Left Eye” Lopes, Jill Scott, and Kindred the Family Soul.

The present-day music scene of Philadelphia has been highlighted by the city’s booming rap scene, but a few Philly R&B artists have found their way into the mainstream, especially singers Pink $weats and Jazmine Sullivan. Nicknamed after the attire he became known for wearing, Pink Sweat$ has become famously known for his ballads and his eccentric artistic touch, after debuting in 2018. The Grammy nominated Jazmine Sullivan has become one of the greatest singers of our generation. Debuting in 2008 with the classic album Fearless, Jazmine Sullivan has continued a successful career spanning over 3 decades.

Outside of the top Philly R&B singers, there a handful of rising stars, or stars in the making that are kickstarting their careers. Beautiful, talented, ambitious, and most importantly all are unrepeated, individualistic, independently releasing music working towards a goal of showcasing their talent well outside of the city of Philadelphia. 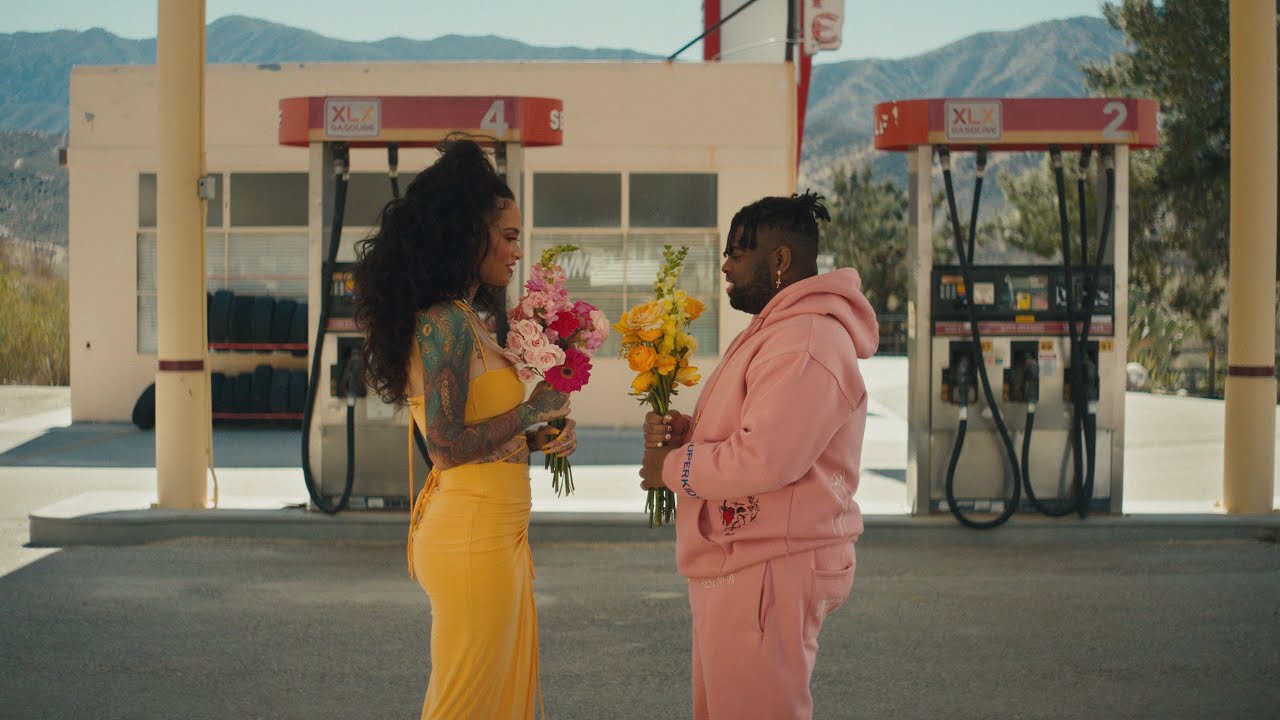 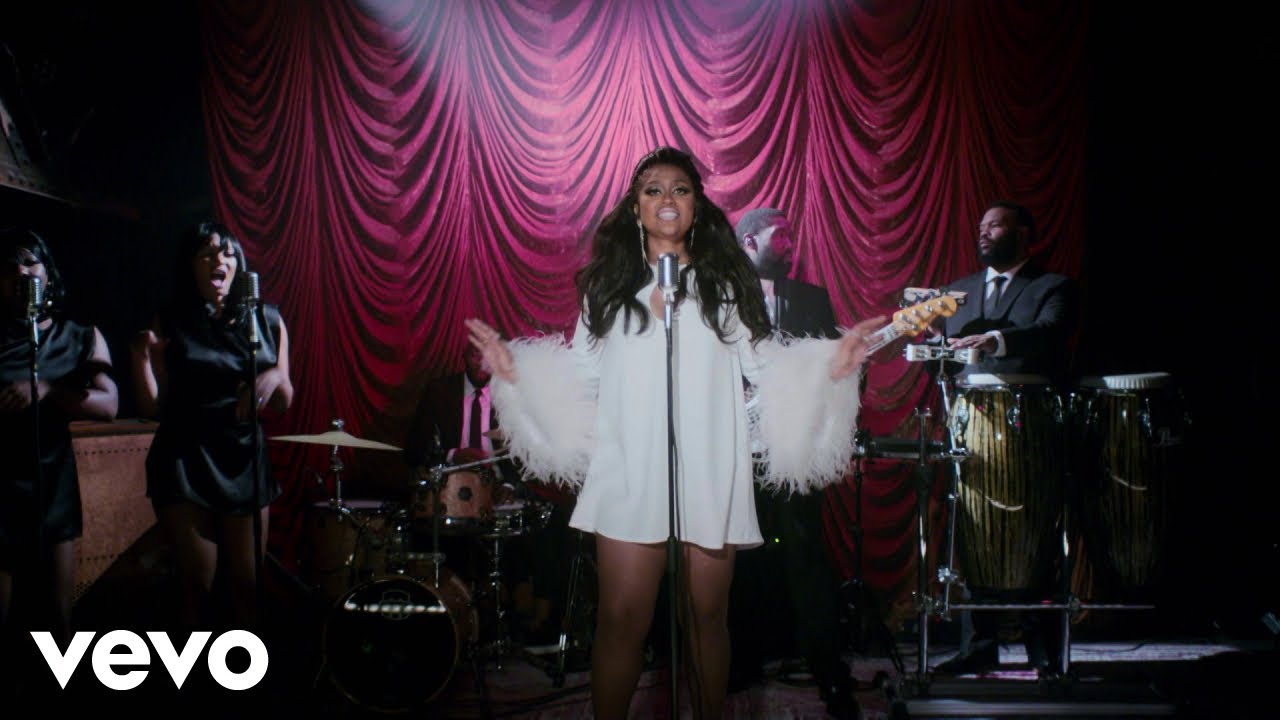 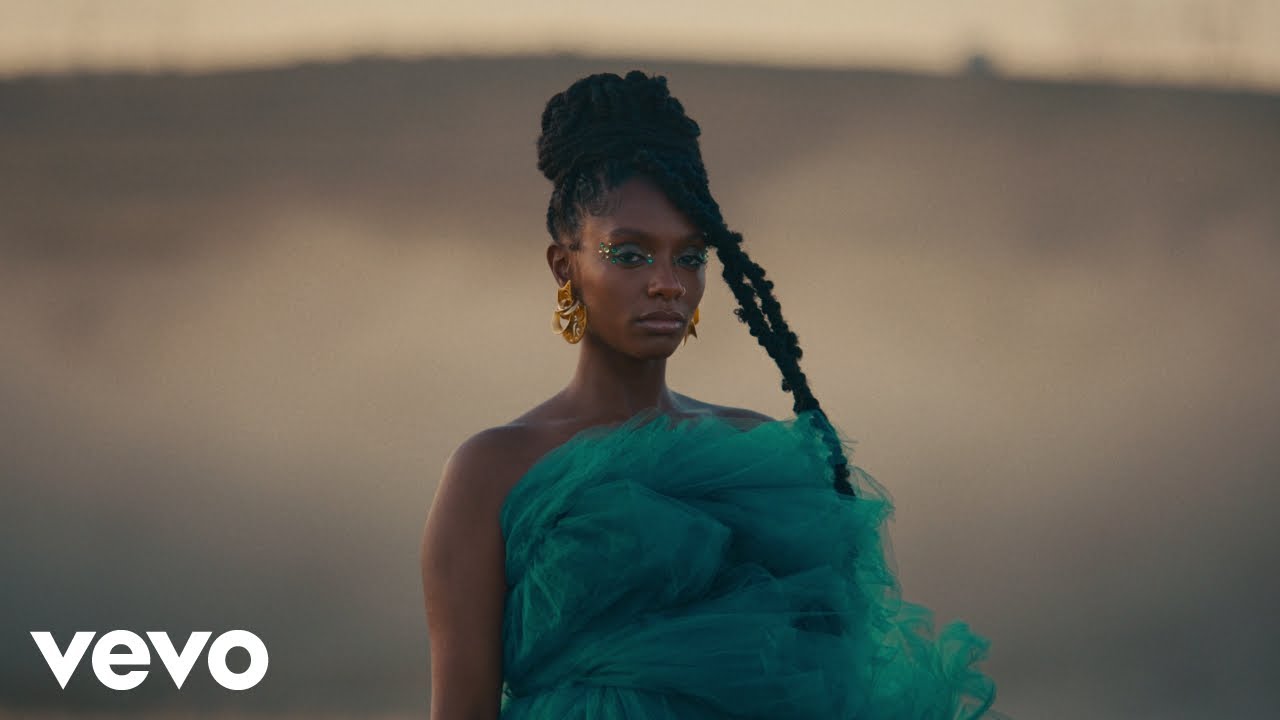 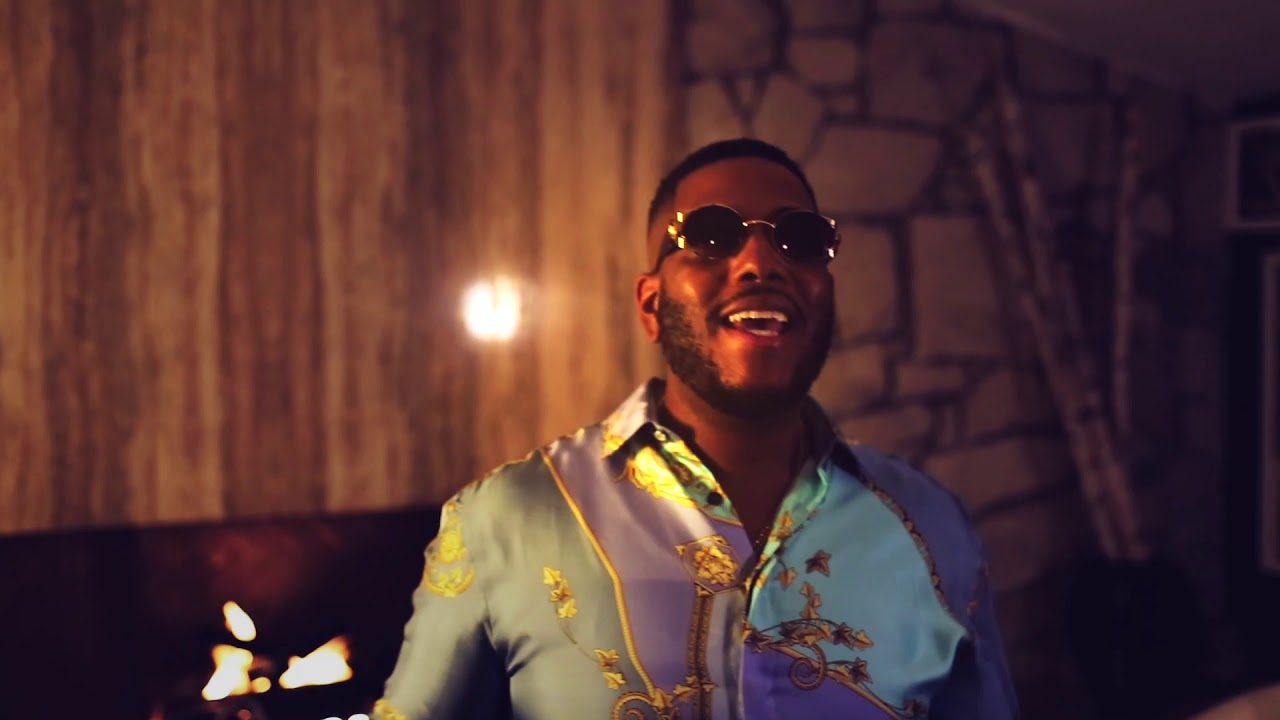 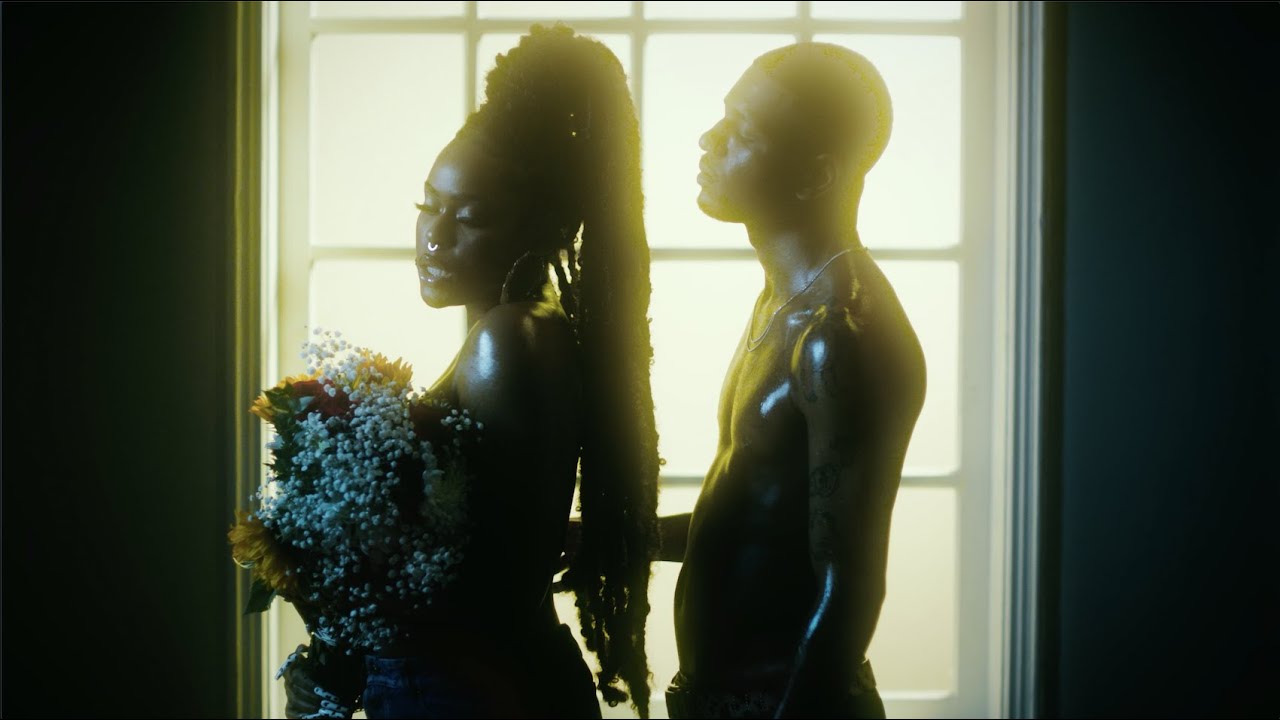 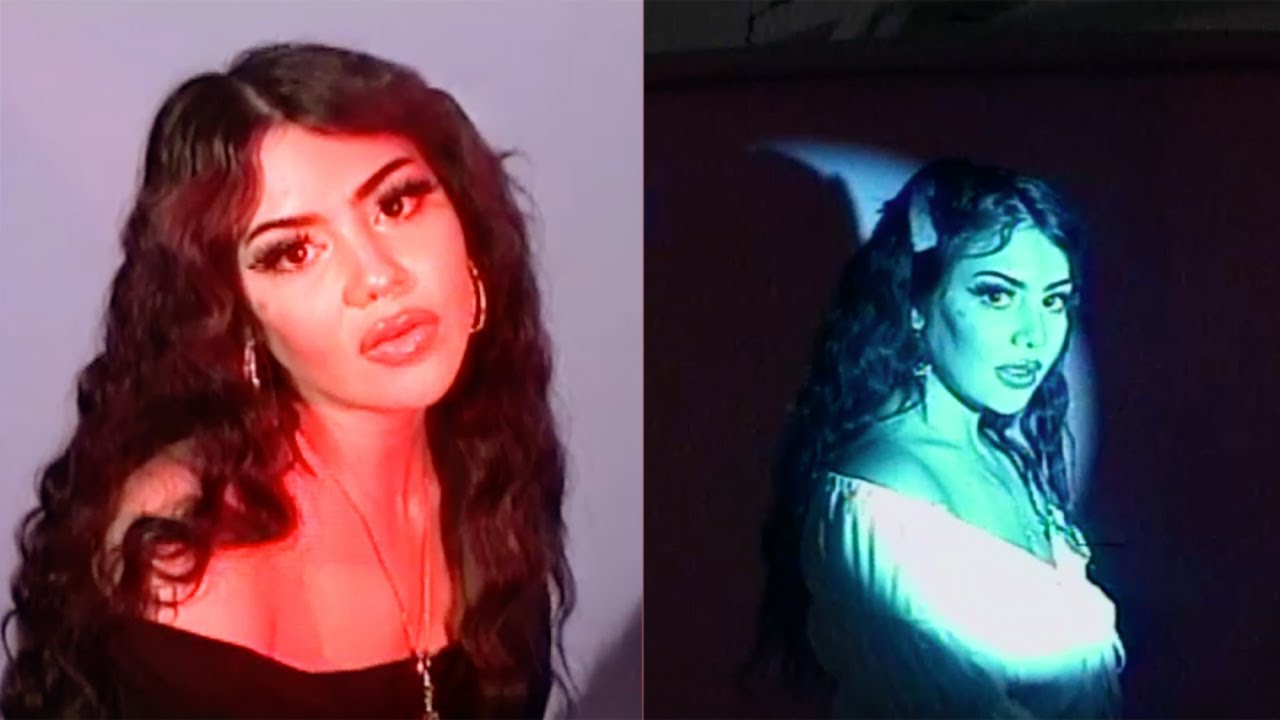 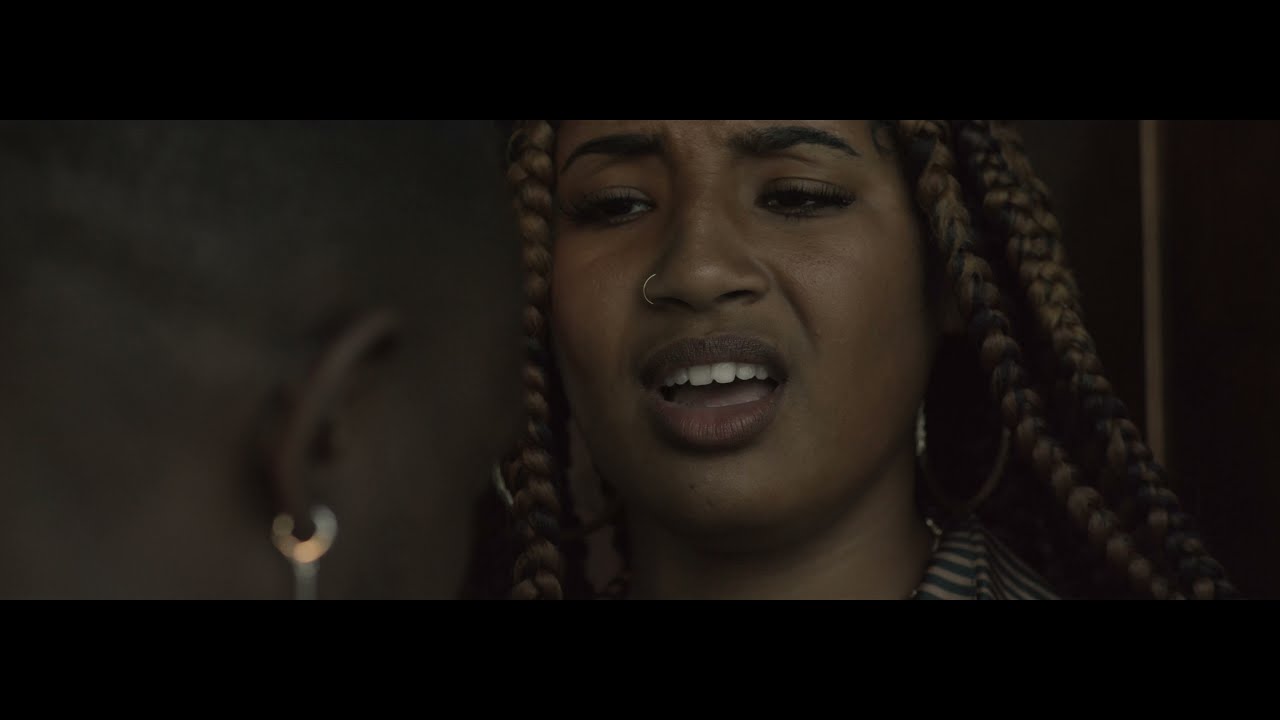