An extensive history of hip hop in “The City of Brotherly Love” as Philadelphia rappers have been known to pioneer gangster rap music and to be the world leaders in the battle rap scene, all while producing a number of legendary Philly rappers that has expanded from the 1980s with the Fresh Prince (Will Smith) to the late 1990s and 2000s with Eve and Beanie Siegel and State Property to the 2010s and 2020s with Meek Mill and Lil Uzi Vert.

In the beginning, most Philadelphia rappers hailed from West Philly with artists like the Hilltop Hustlers, which consisted of legendary Philly hip hop artists Cool C and Steady B, Three Times Dope, a trio of MCs and DJs, and a handful of others leading the way.  Also, in the early days of the Philadelphia hip hop scene it would be often to witness a duo of a DJ and a MC (rap artist) performing together as one whole hip-hop act, like the Fresh Prince and DJ Jazzy Jeff or DJ Jazz and Robbie B.

Some of the true pioneers of Philly’s rap scene included Jazz Fresh, MC Breeze, Tuff Crew, Parry P, MC Sport and numerous of others.  Another pioneer was Schoolly D, an artist that many credit for being the first hip hop artists to venture into gangster rap, while peaking throughout the 1980s and early 1990s.  While most remember Eve and Charli Baltimore, but Lady B was truly first of her kind representing for the ladies.  Also, as mentioned, DJs played a major role in Philly hip hop.  Some of the top DJs were DJ Cash Money, DJ Ease, DJ Too Tuff, DJ Lightnin’ Rich, DJ Spinbad, Cosmic Kev, Sex Machine, or Grandmaster Nell.

The huge rap battle scene also once played an important role into the history of Philly rappers, seeing the start of Cassidy’s career, or viewing old clips of Meek Mill with braids rapping in the heart of the streets of Philly.  Other top battle rappers were Philly Swain, Tech 9, E. Ness, Kaboom, Rone and many others, while the likes of Cyssero and Reed Dollaz were some of the earlier legends.  The rap battling scene of Philadelphia expanded with the help of local DVDs like 2 Raw for The Streets DVD or Headshots DVD, long before YouTube.

The era of State Property, as well other rappers from Philadelphia like Eve, and Gillie Da Kid and Major Figgas, would bring new light into the city with the selling of millions of records and solidifying a new generation for the Philadelphia hip hop scene as this era was the most successful due to the national attention that was received.

From performing and holding events at local house parties, to performing on tours and in front of sellout shows in arenas and stadiums, from selling records at Funk-O-Mart or Sound of Market, to gaining millions of listeners worldwide, the Philadelphia hip hop scene has came a long way. 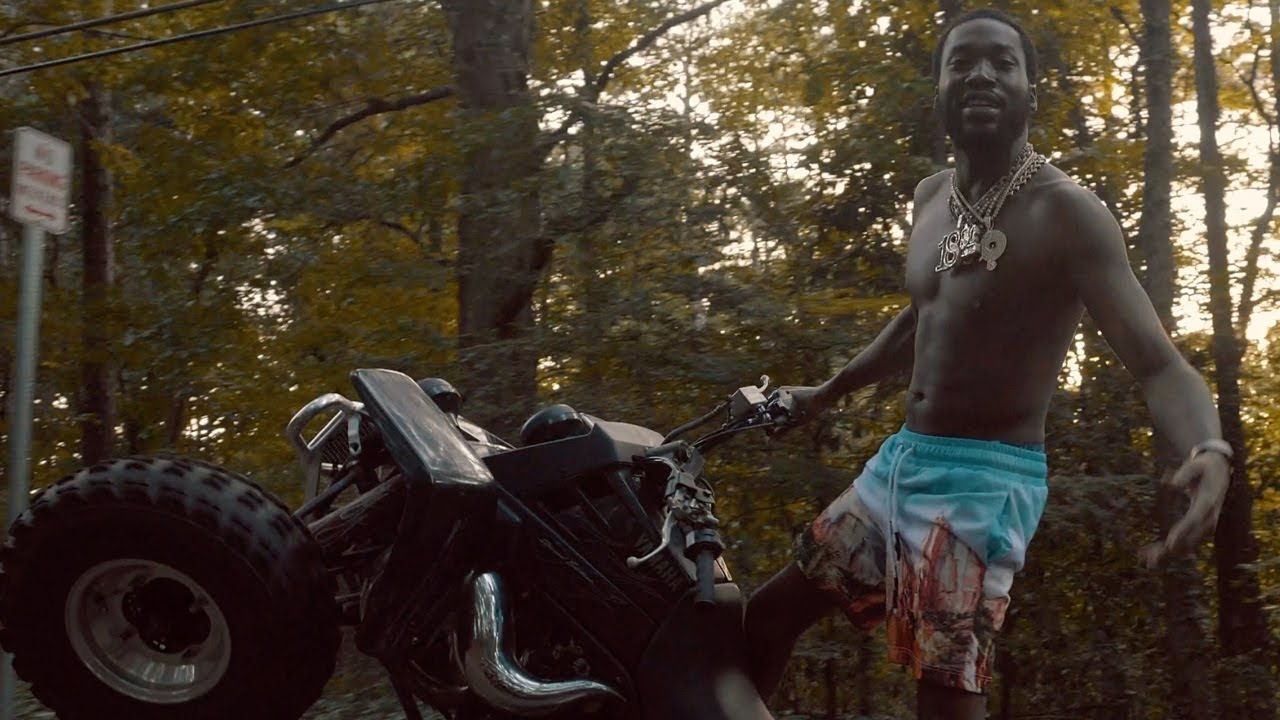 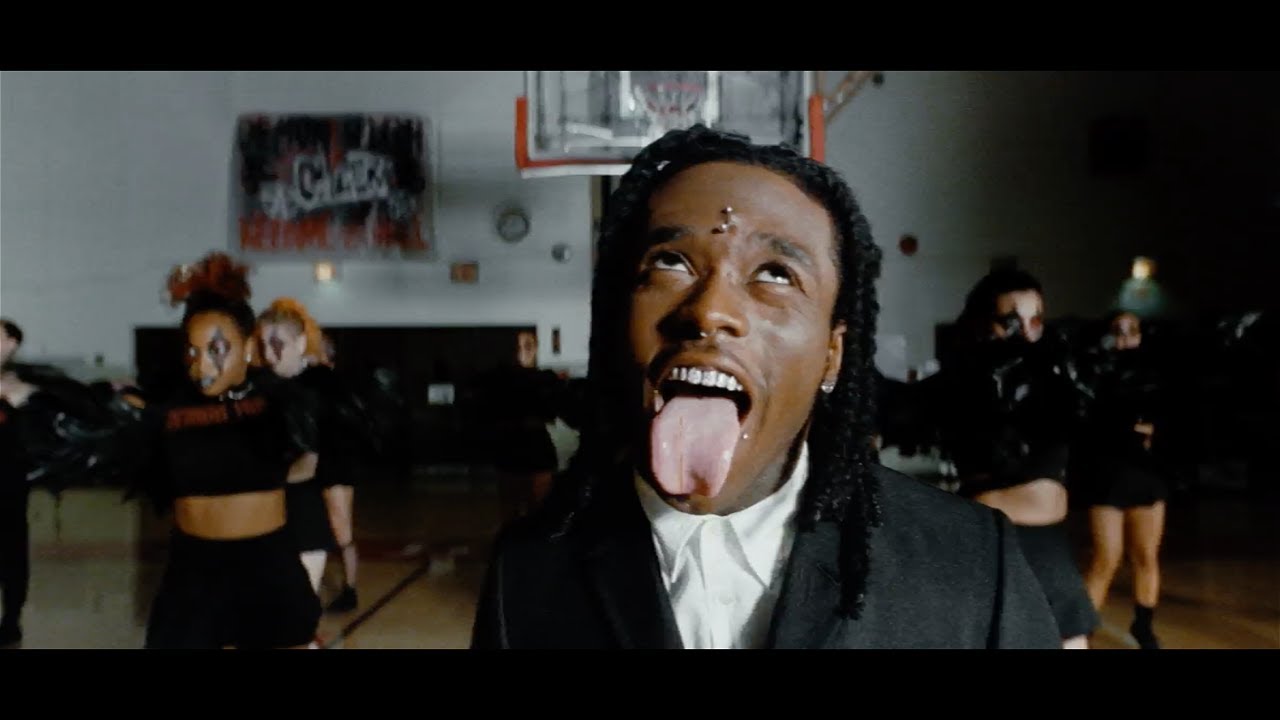 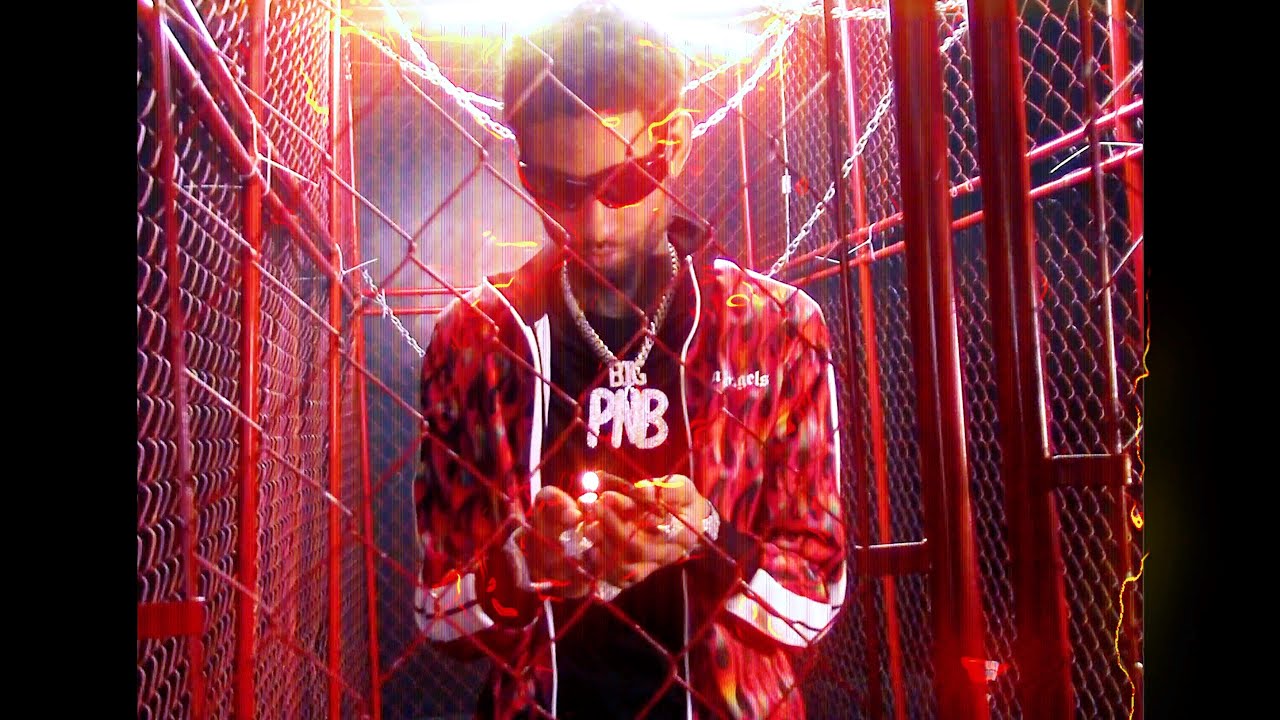 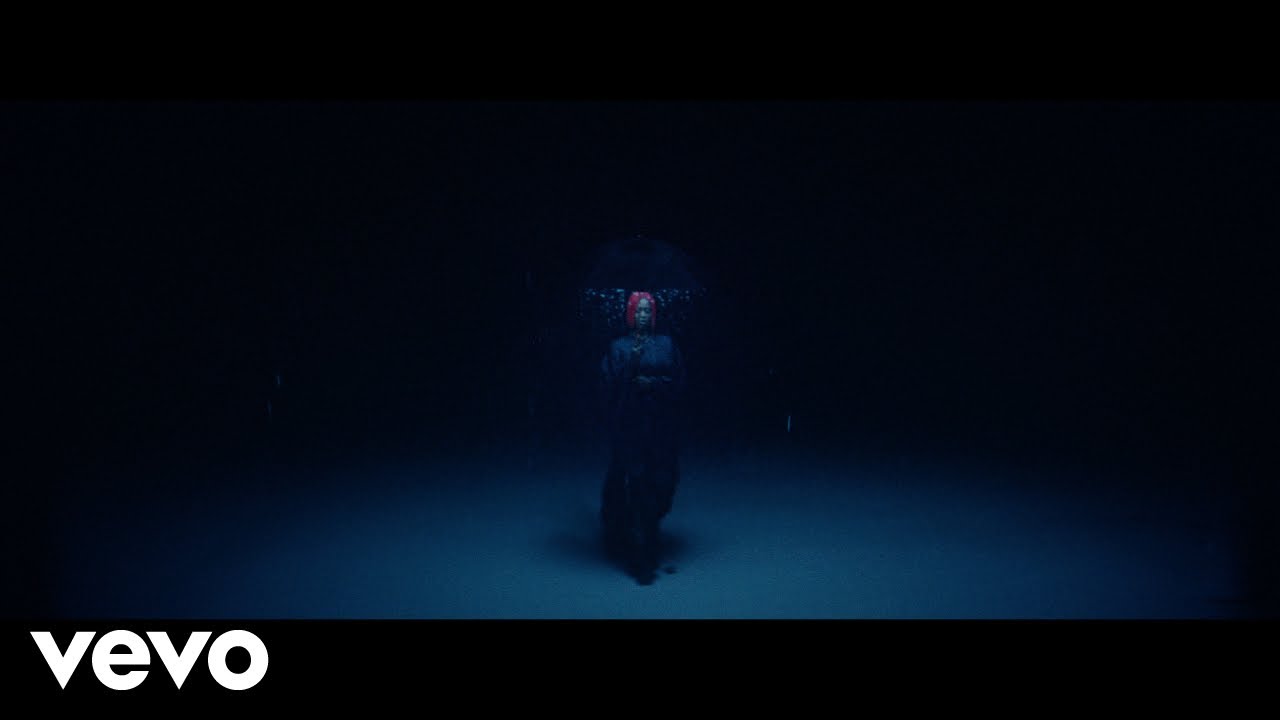 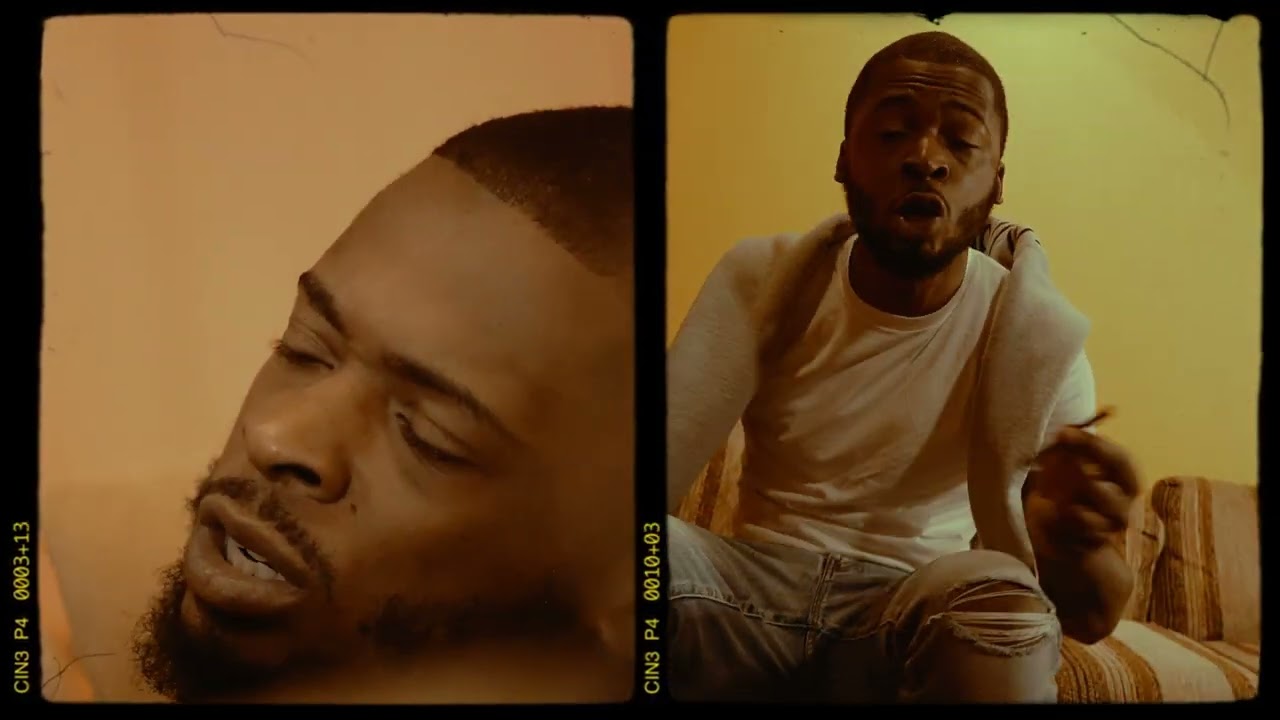 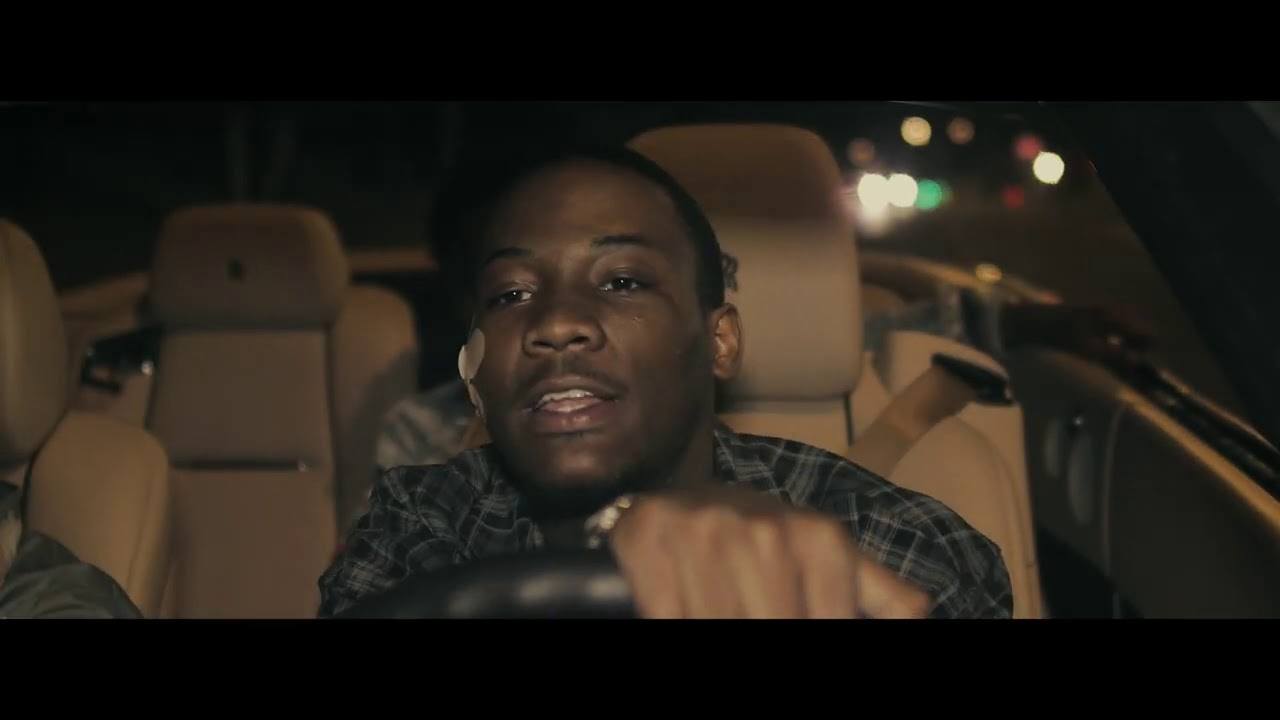 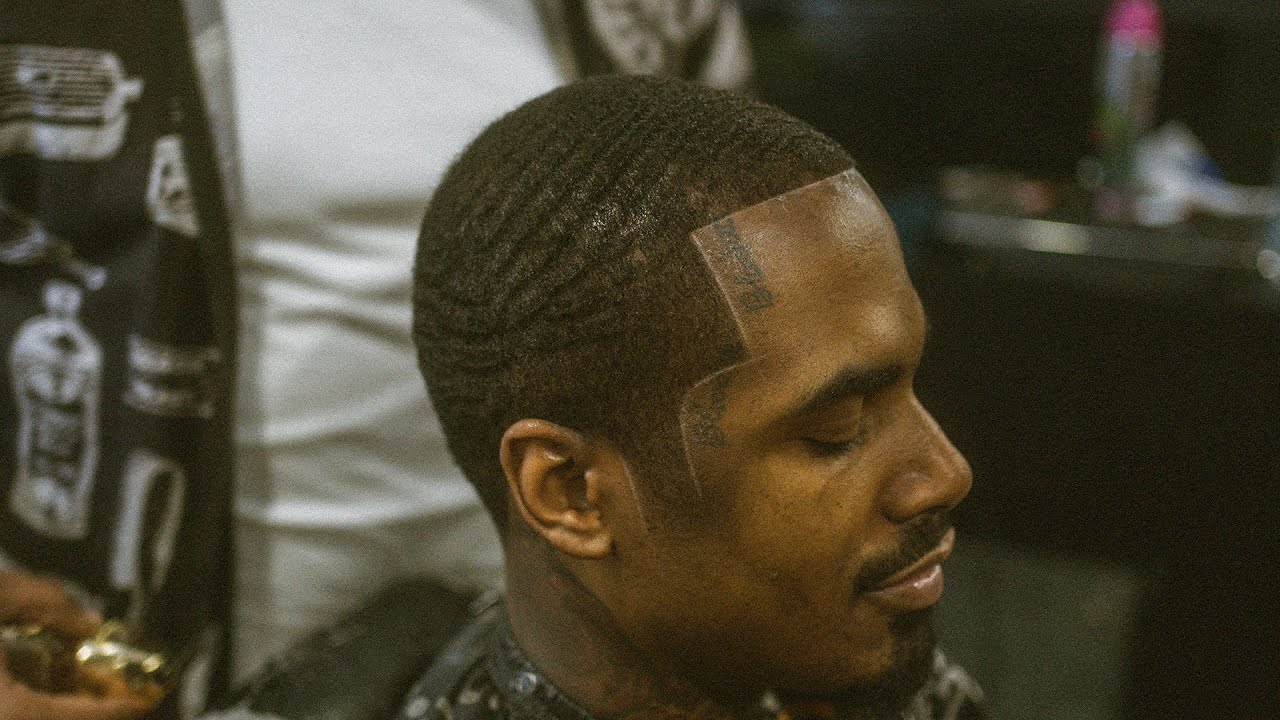 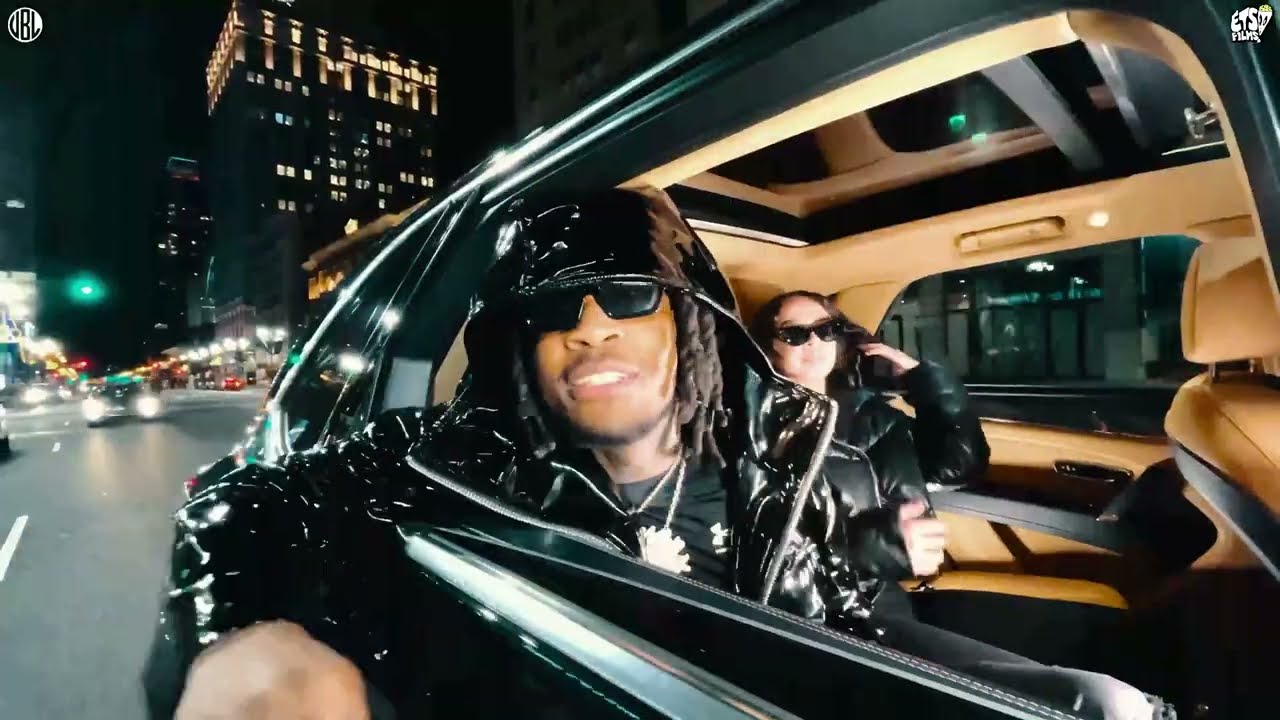 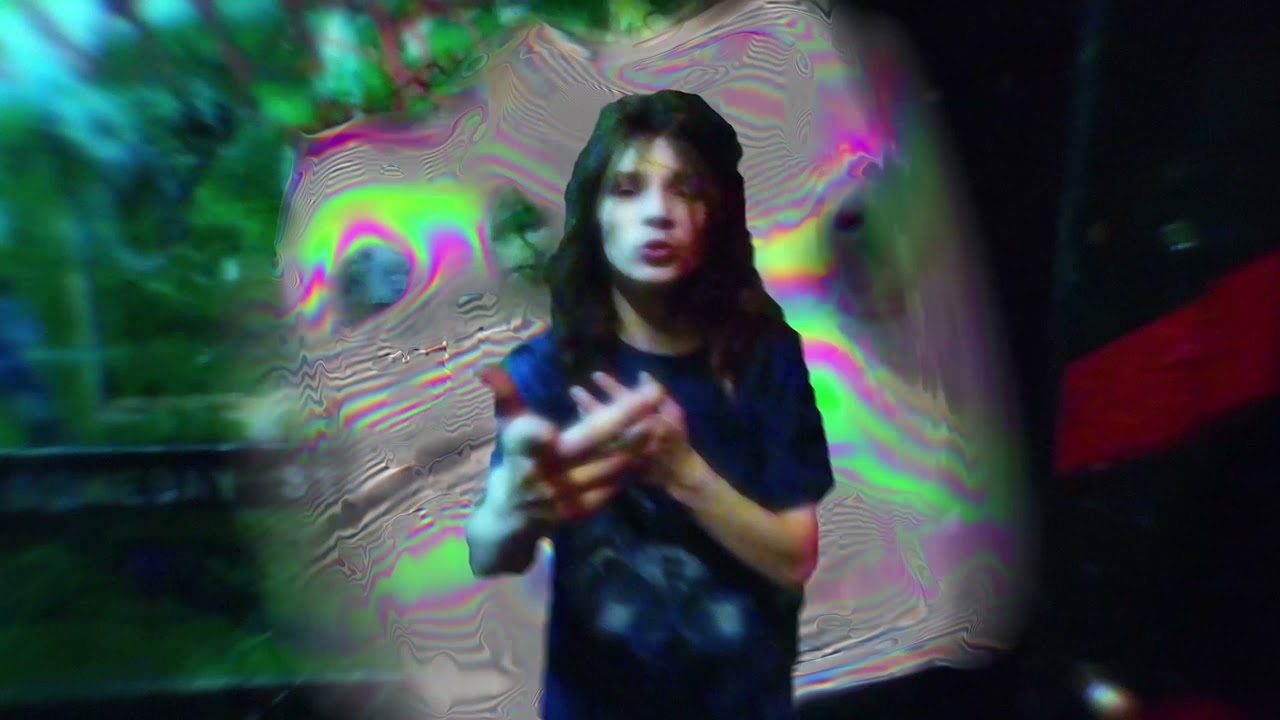 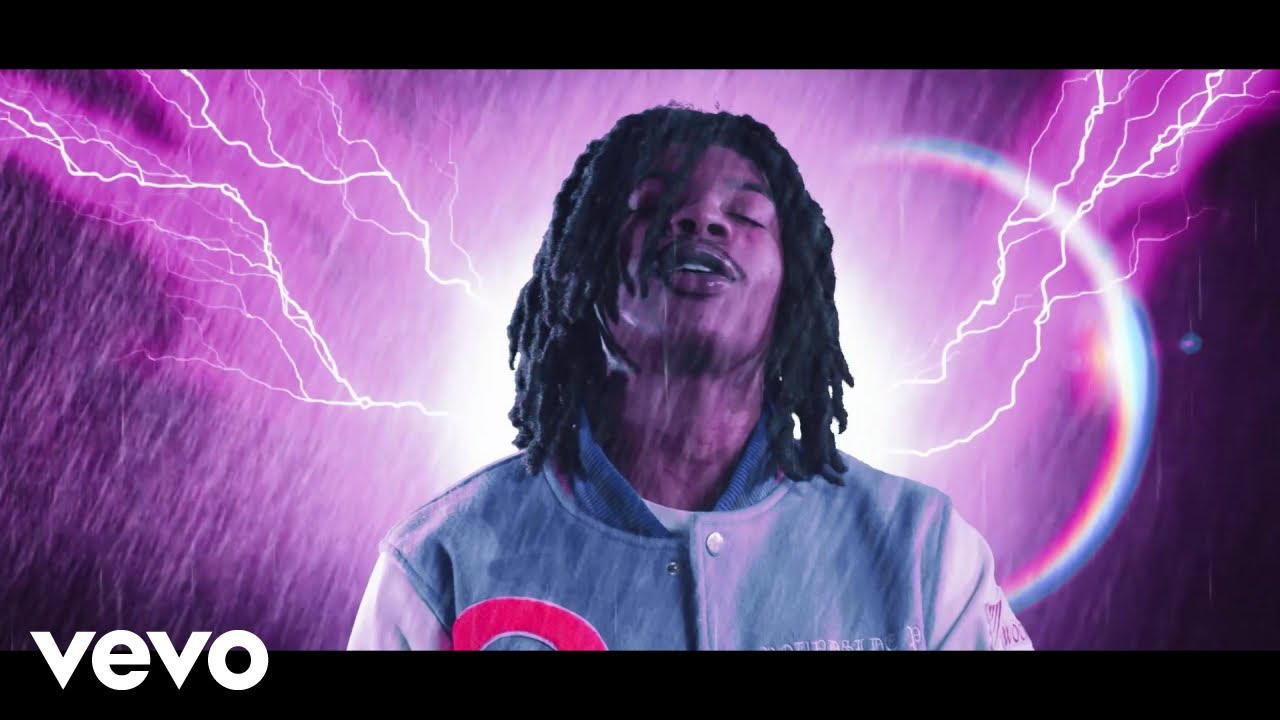 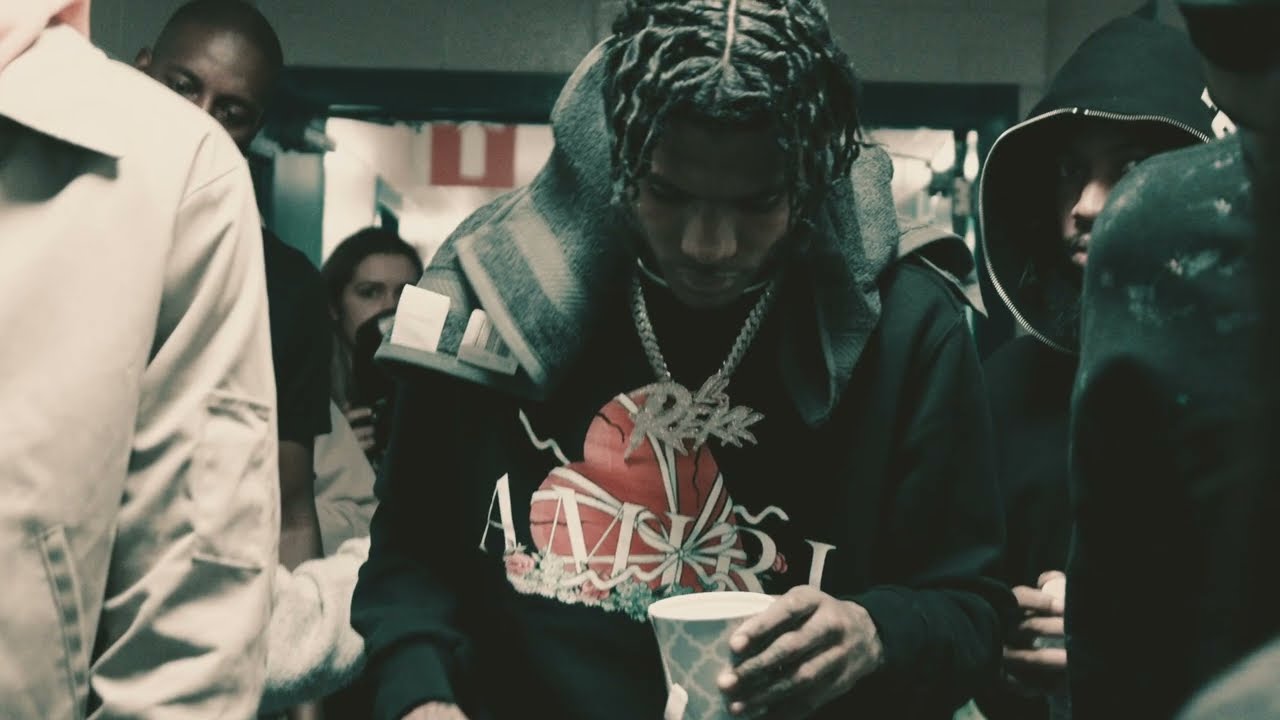 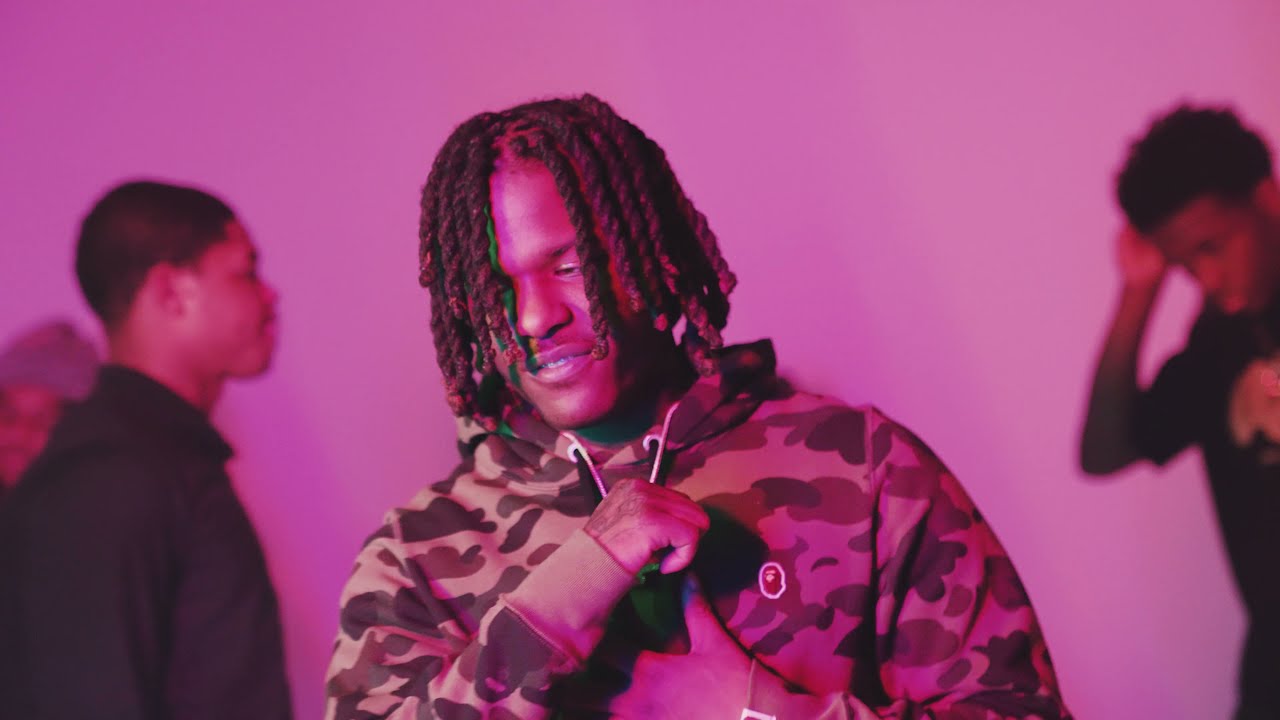 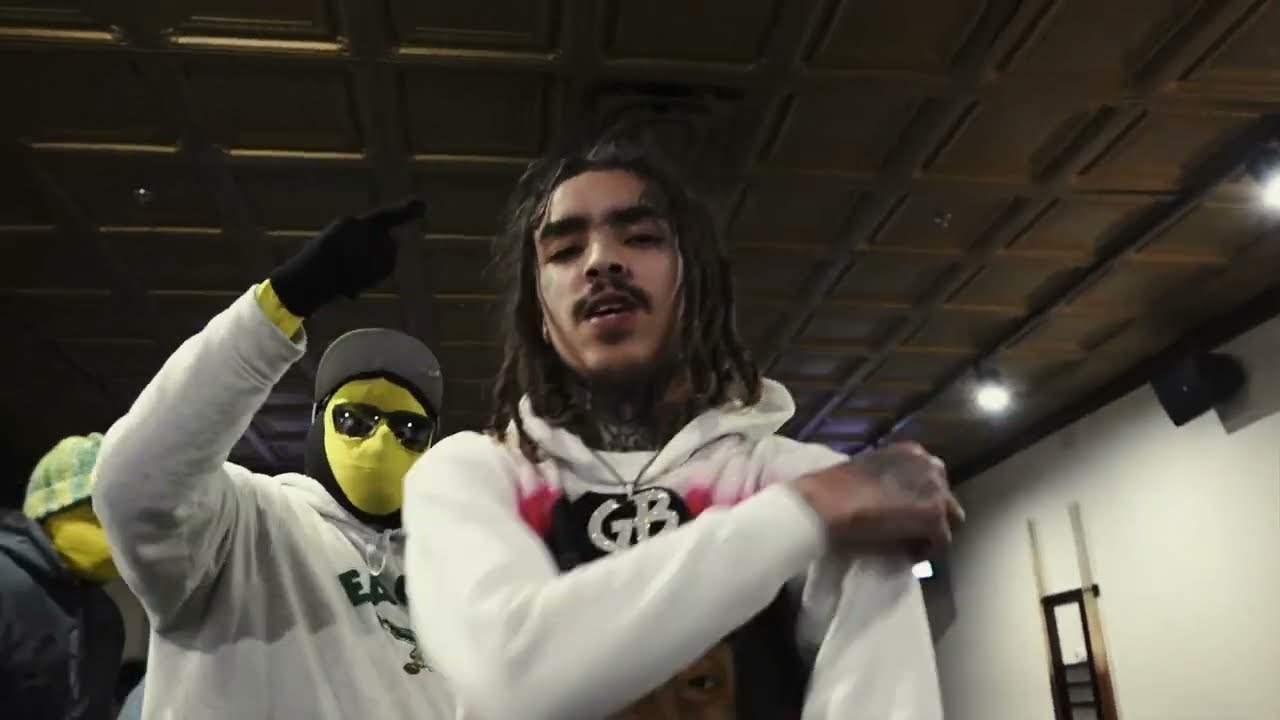 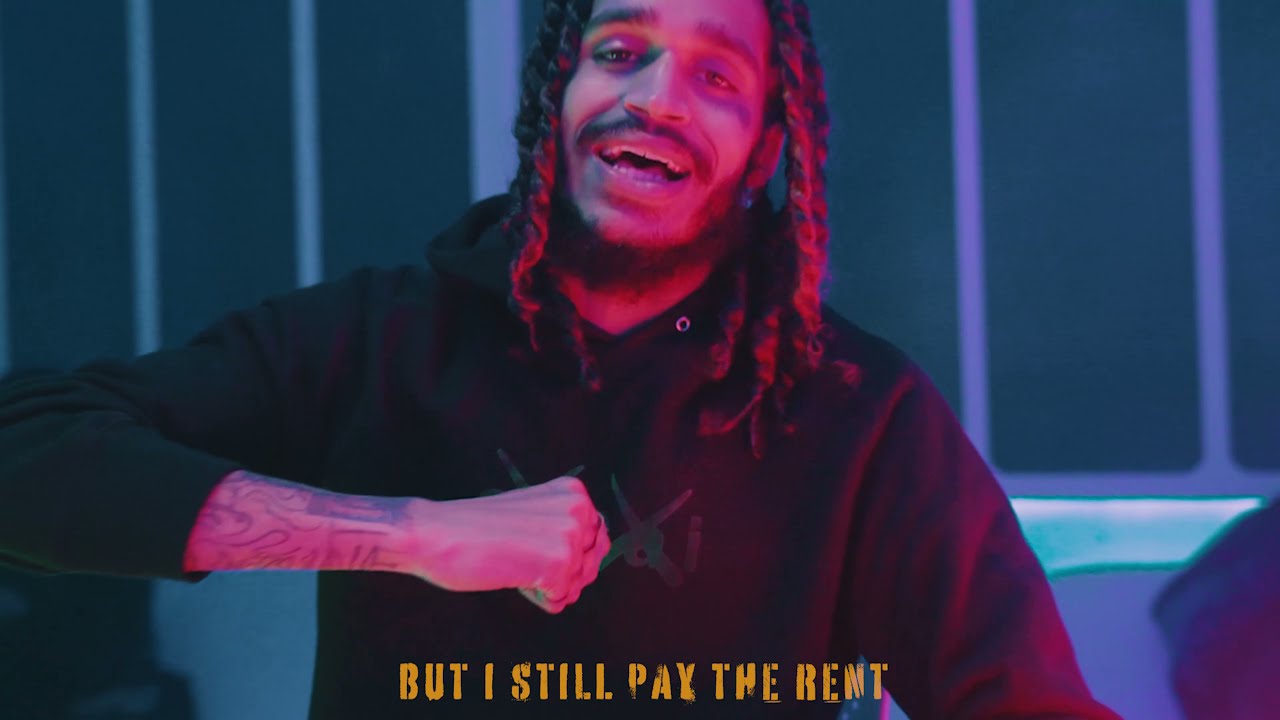 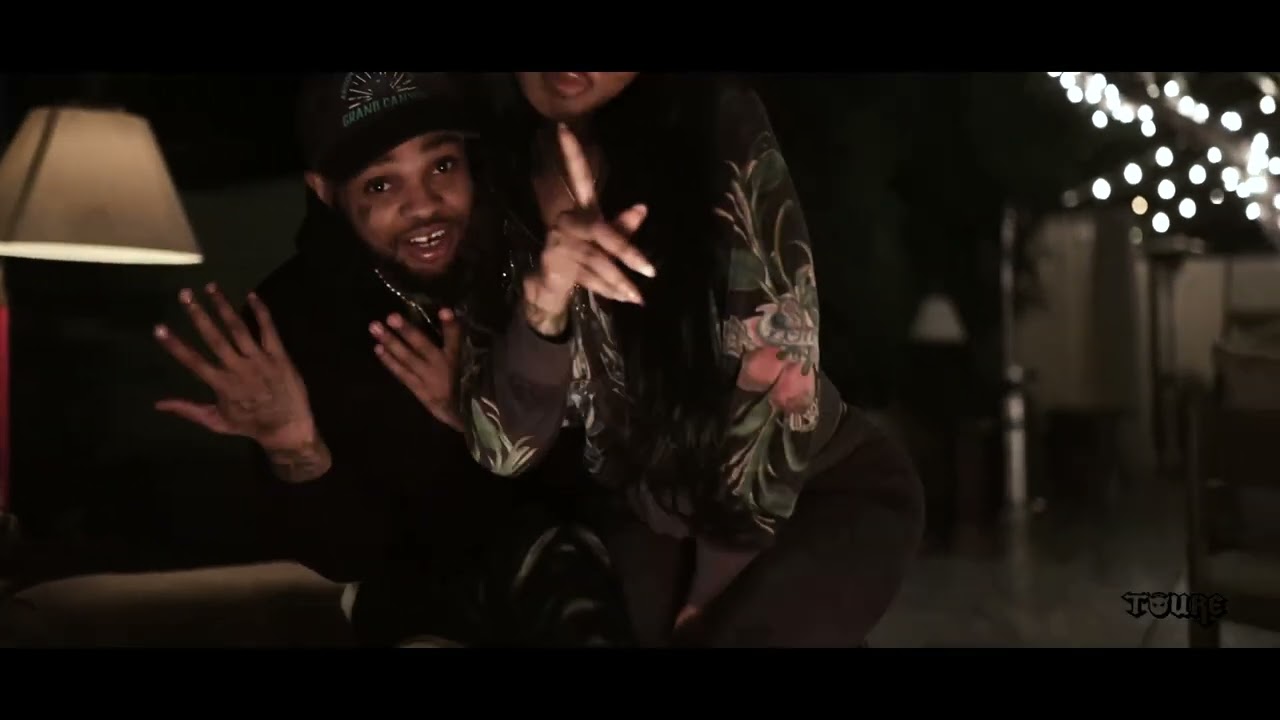 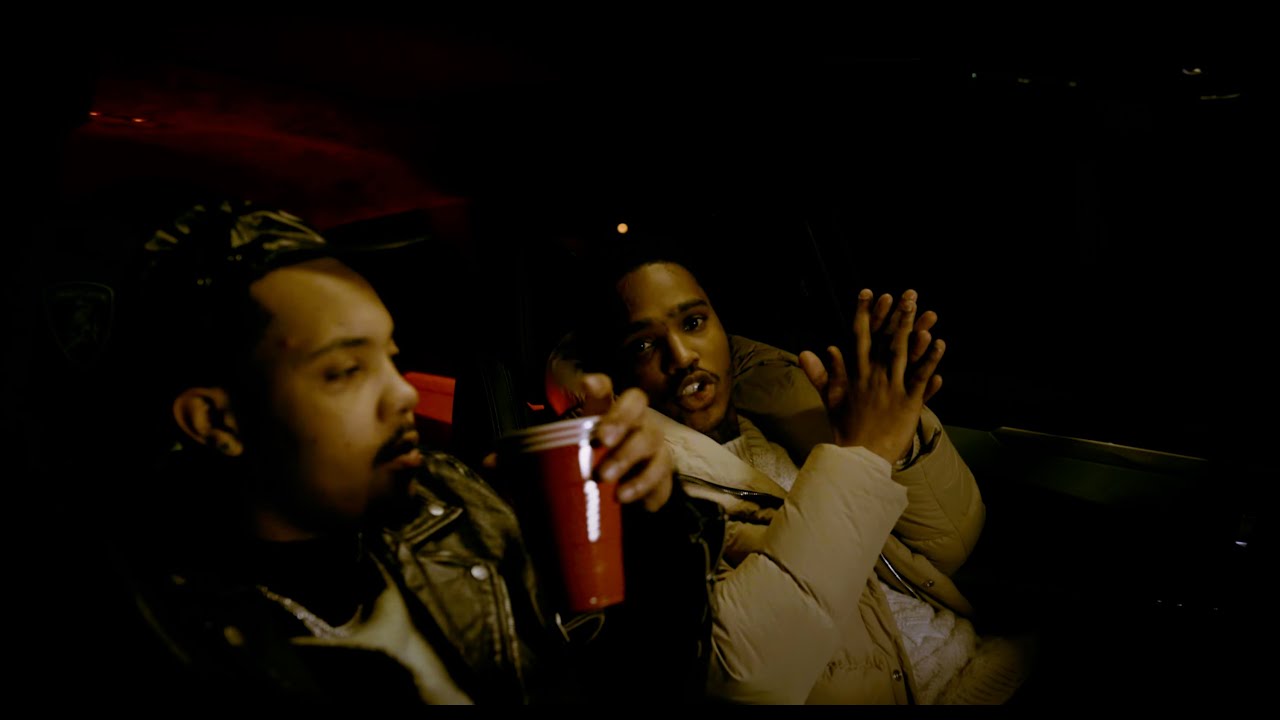 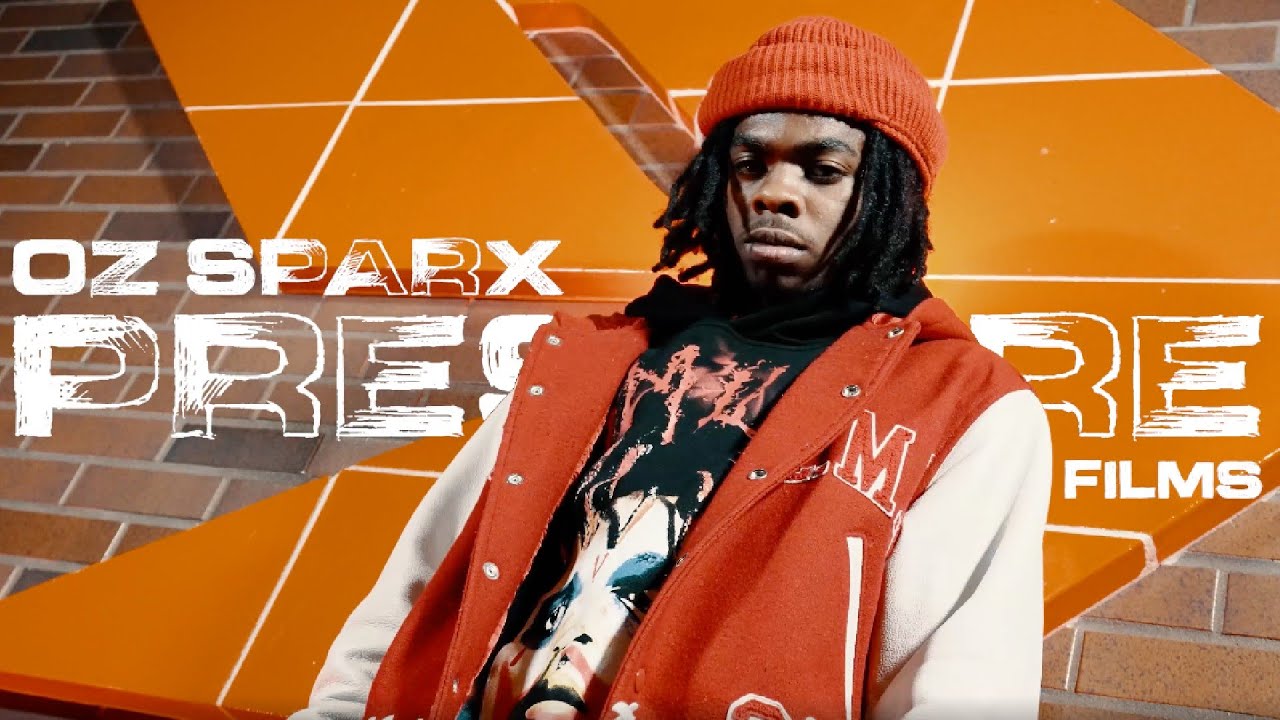