On the borders of the East Coast and the Midwest resides a music scene of rappers from Pittsburgh that have reached international success, national success, and regional success.  With the city producing Pittsburgh rappers like Wiz Khalifa and the late Mac Miller, no one should question if there is talent in the city of Pittsburgh as it has already been proven.

A medium size city as most Pittsburgh rappers represent areas like the North Side, the East Side, Hill District, Homewood, Wilkinsburg, or even Mon Valley neighborhoods outside of the city.  While years ago, from the 1990s into the start of the 2010s, when streets and urban community was much different in the city, the top rap artists included Smash Money, B Porter, Mel-Man, who worked with Dr. Dre, Joe Beast, S. Money, Nina Ross, Tuffy Tuff, Scorchin Hot Ent., Lil Brucey, F Block, and a handful of others.

In today’s era of Pittsburgh rappers, artists like Hardo, who has been cosigned by T.I.’s Grand Hustle brand, the late rising star Jimmy Wopo, and Taylor Gang’s Chevy Woods, with the obvious Wiz Khalifa in the mix, are the main leaders of rappers from Pittsburgh.  There are a few emerging stars, especially artists like Reese Youngn, who are slowly reaching success outside of the city and have the same potential that Wiz Khalifa had as becoming an international star. 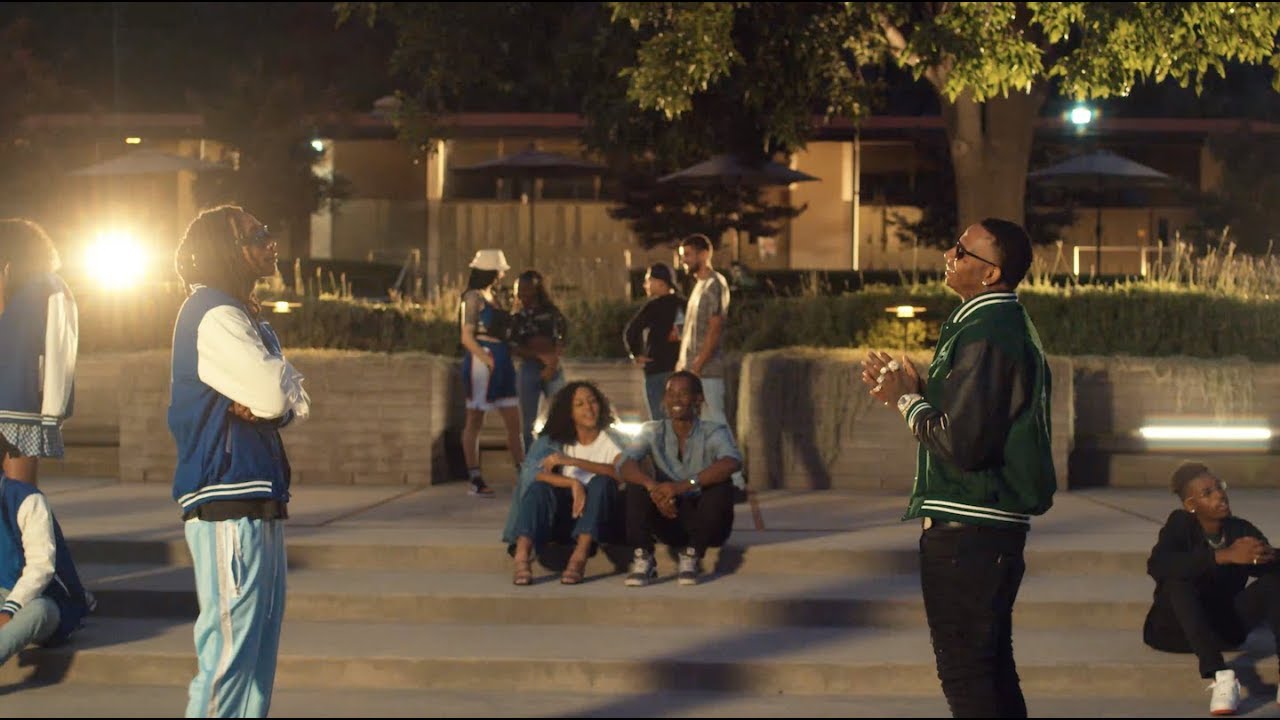 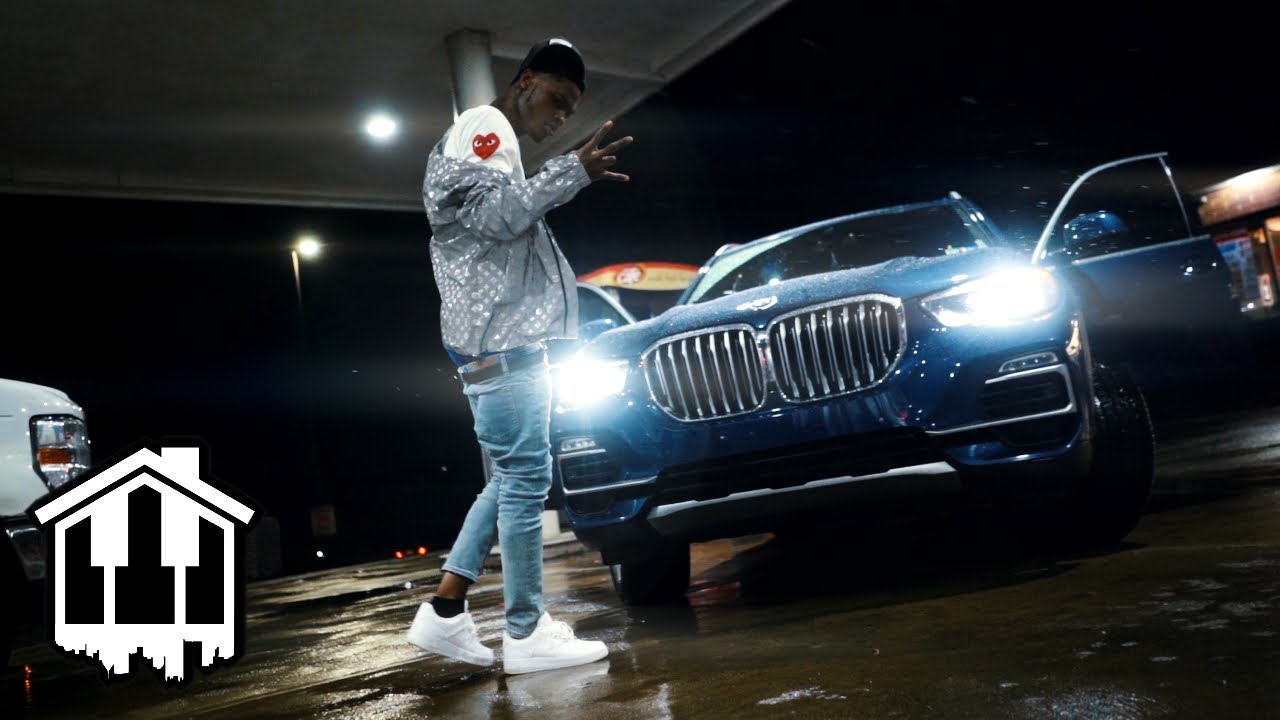 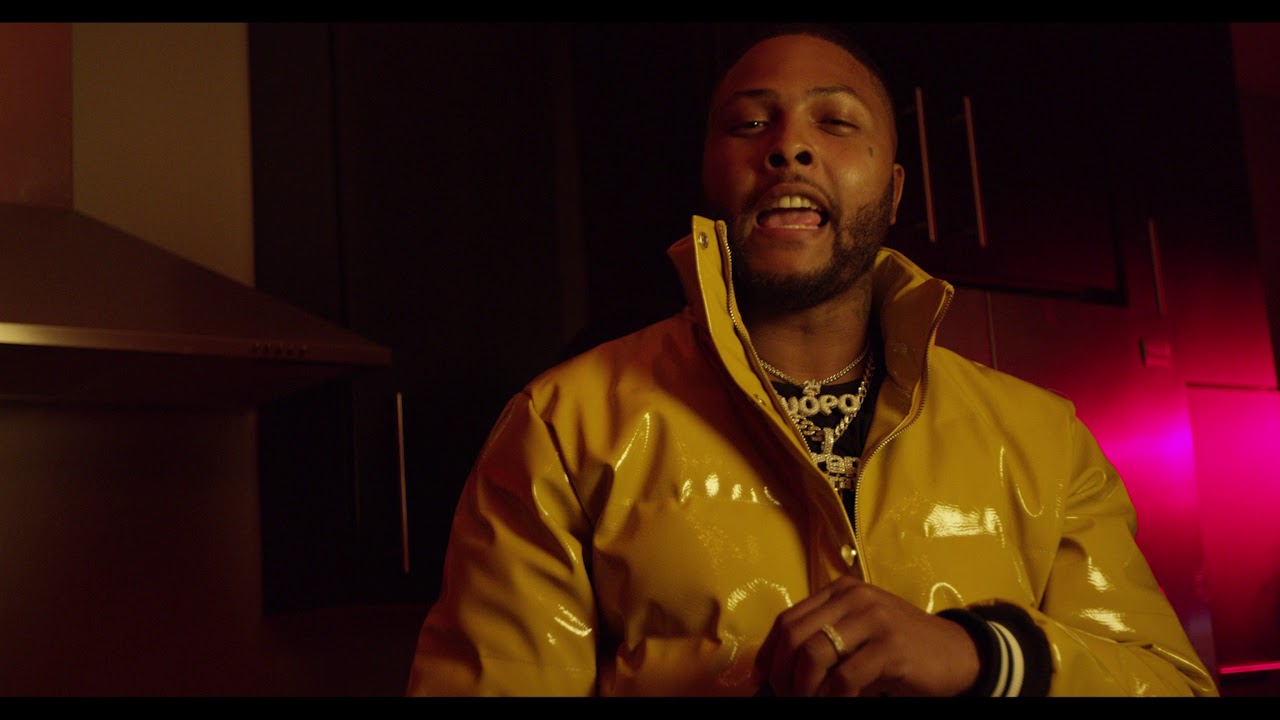 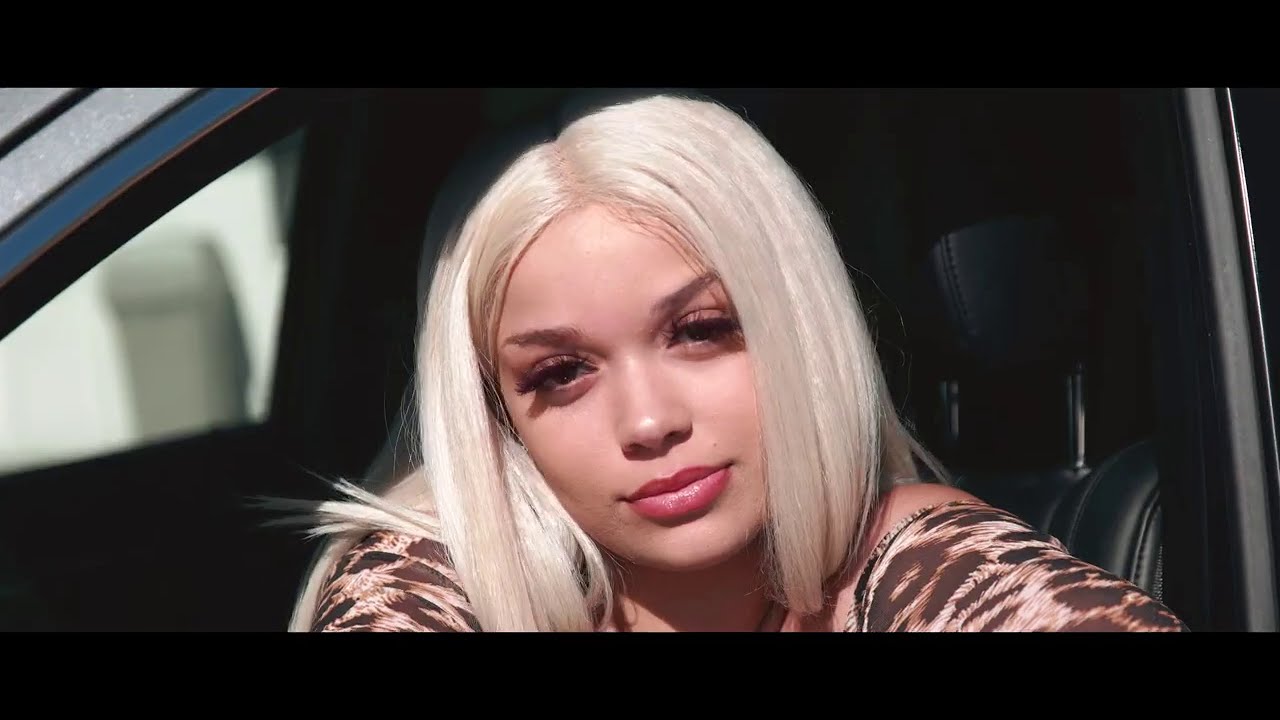 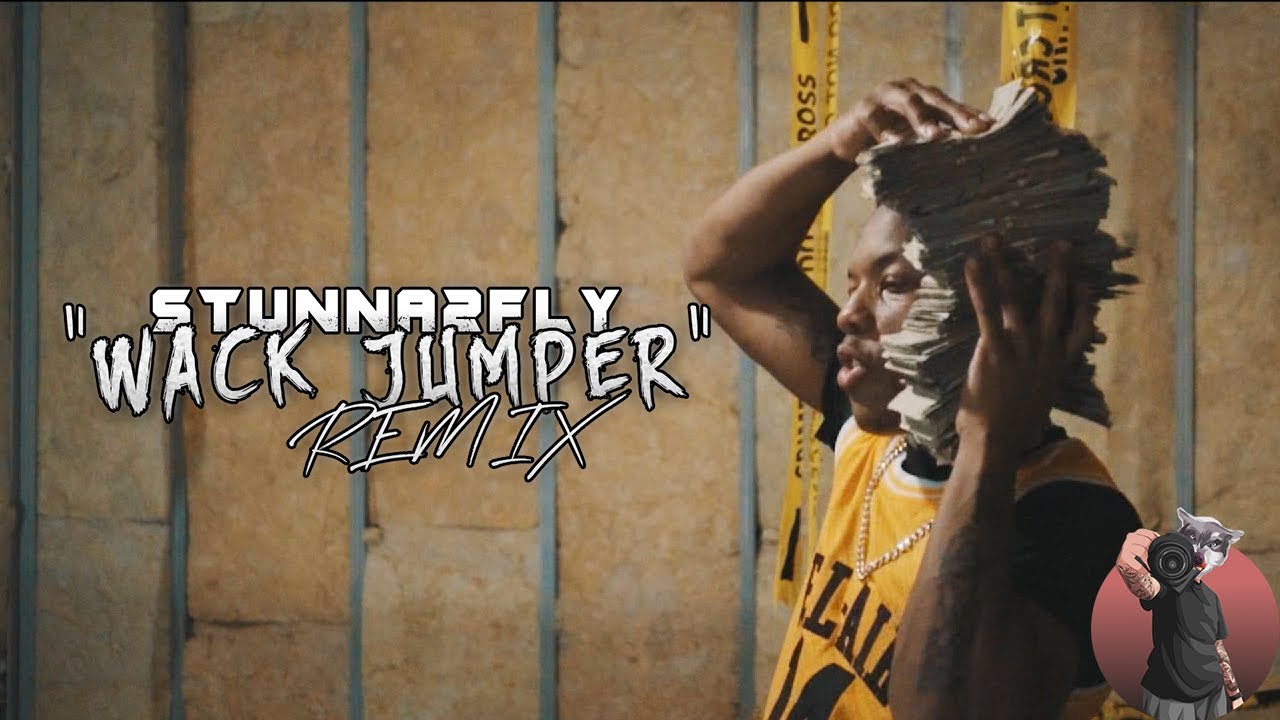 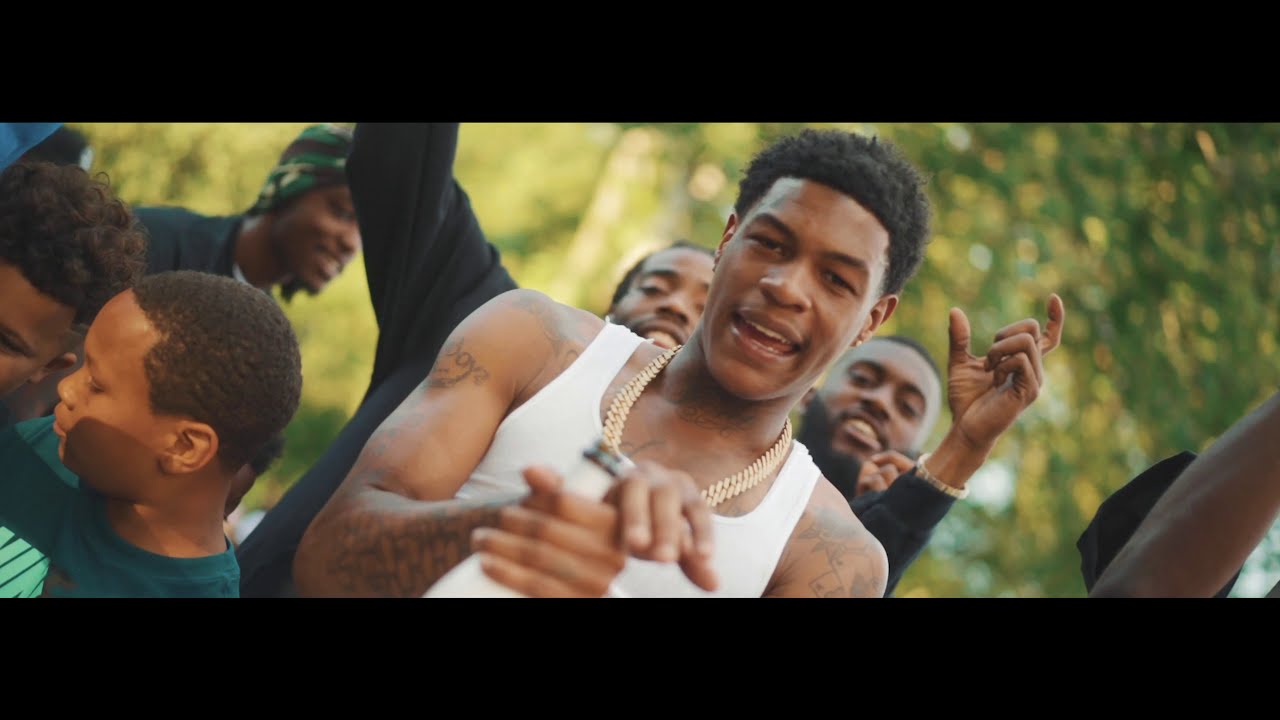 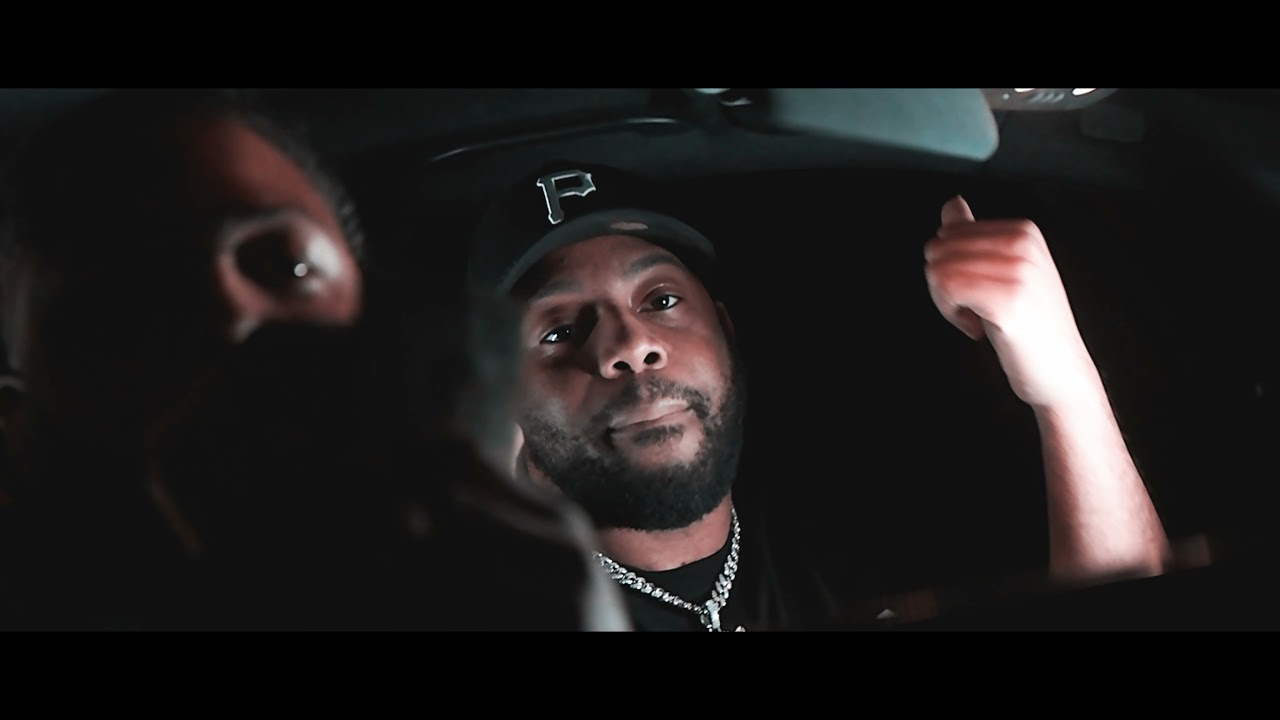 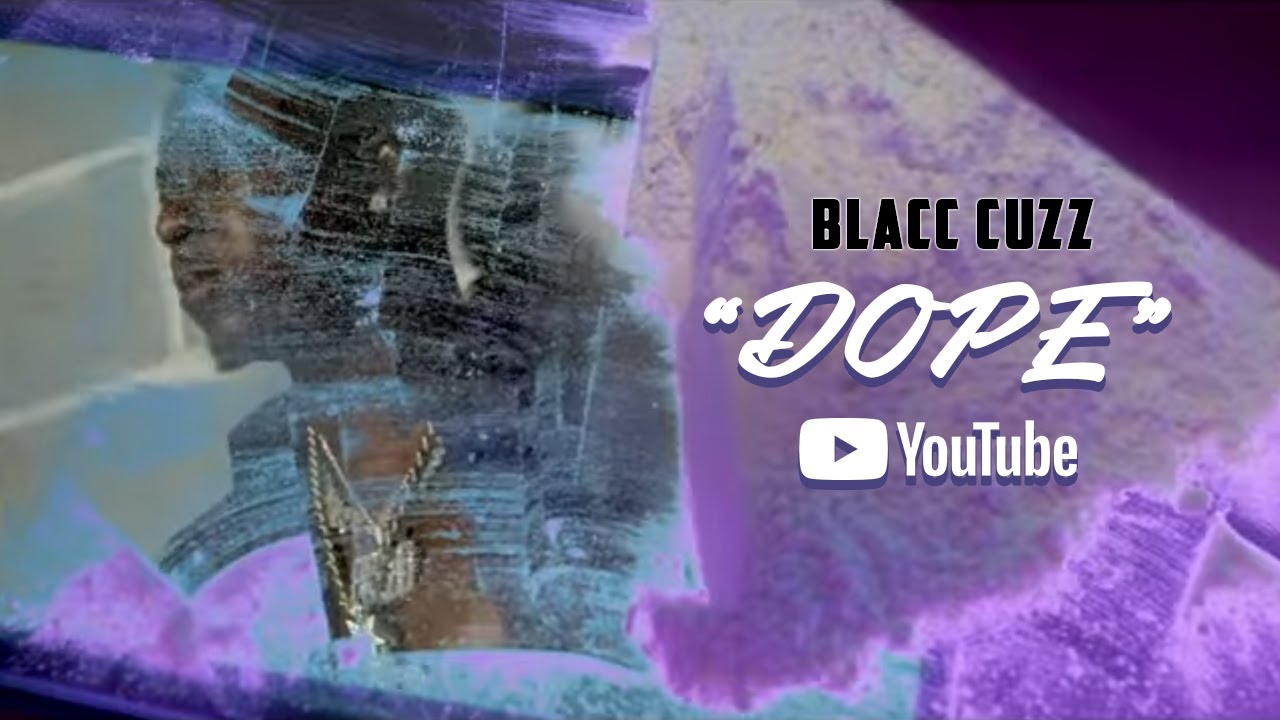 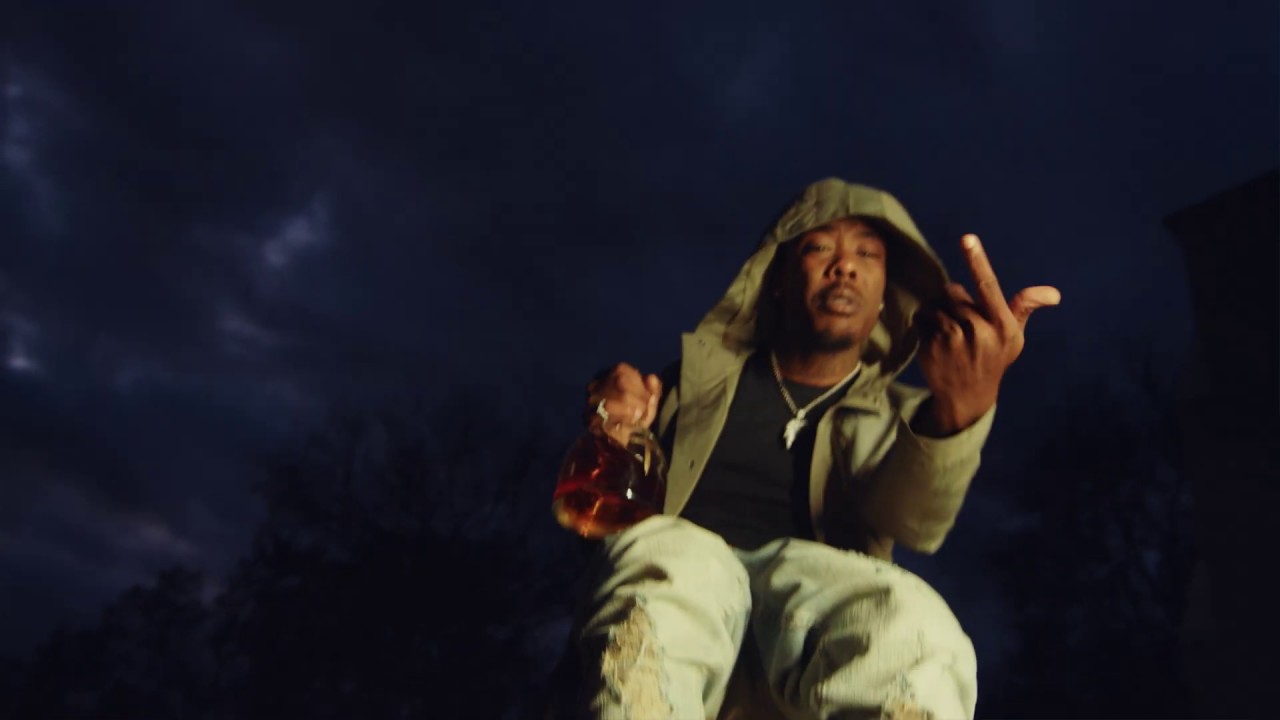 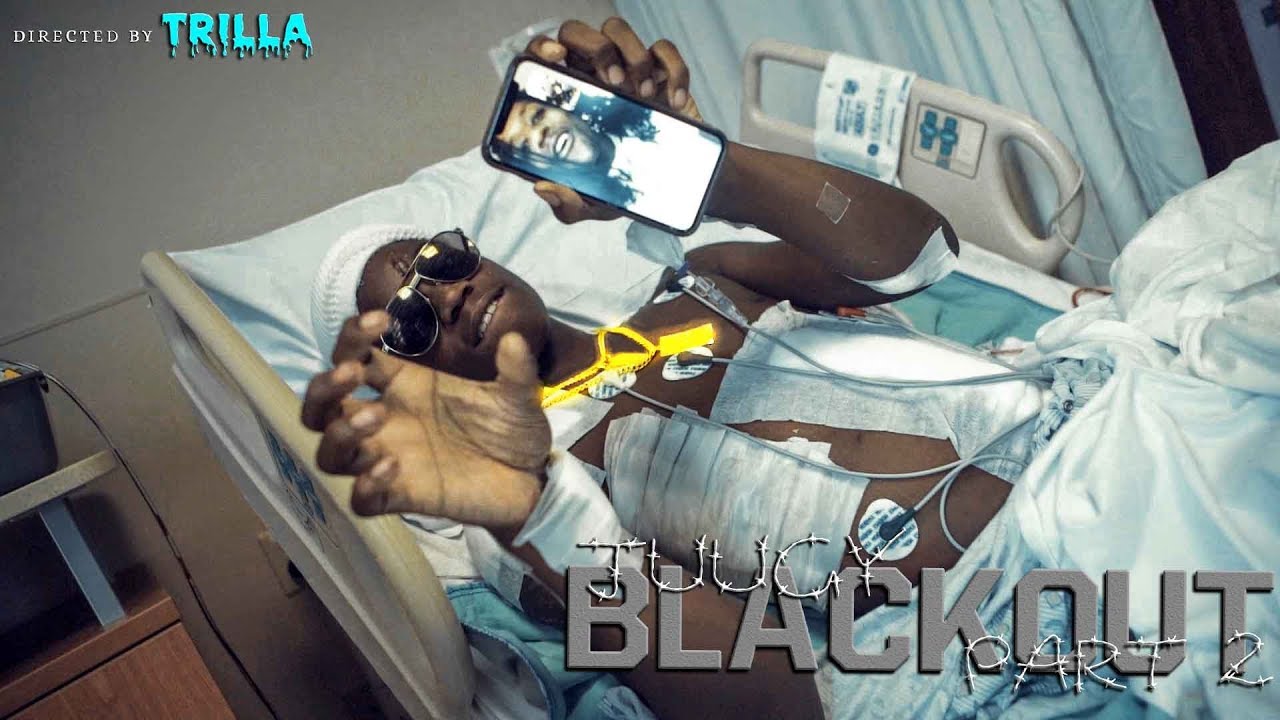 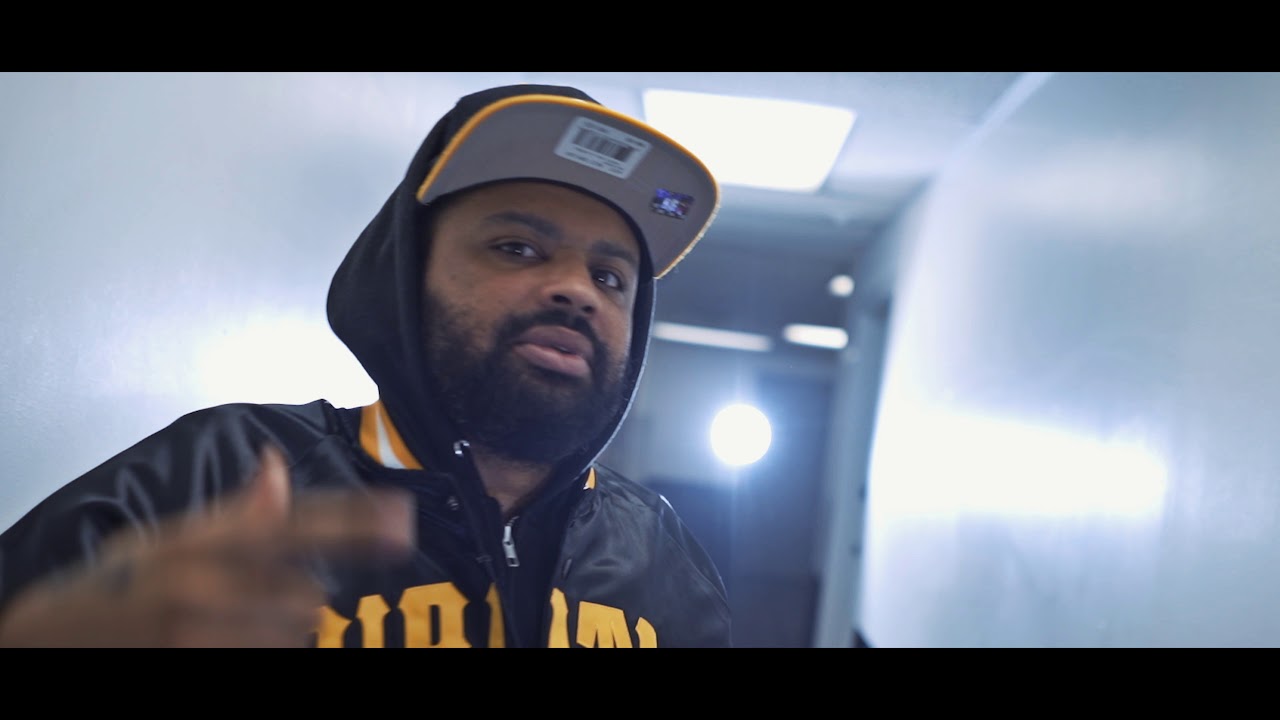 *Unofficial Order, with the more popular artists that have the largest followers and subscribers, along with releasing the most recent music, being near the top.

*If any artists are missing email media@kulturevulturez.com