While Pacific Northwest artists have been dominated by rock bands, being the birthplace of two iconic rock legends in Jimi Hendrix and the group Nirvana, Portland R&B artists alongside Seattle R&B artists are among R&B’s most eccentric, mastering a craft of following your own artistic intuition despite the consequence of not receiving massive mainstream coverage and promotion.

Basically, within the Pacific Northwest’s two states of Washington and Oregon resides a handful of R&B’s most underrated and underappreciated artists. Overlooking the numbers and the size of followers, R&B artists from Oregon and Washington break barriers for artists to not follow trends and what is popular, but to naturally create from within.

At the lead, UMI transmitting positive energy through her artistry, the Seattle R&B artist has become a true treasure in rhythm and blues. Making her debut in 2017 with “Happy Again,” UMI’s career standout moments would be a selective number of hits like “Friendzone,” “Butterfly,” “Remember Me,” “Love Affair,” “Down to Earth,” and “wish that I could.”

As the spotlight shines greatly on the talented UMI, other Portland and Seattle R&B artists should not be overlooked. Sam Rivera inspiring and motivating through his music as it is his sole purpose. True musician and rising Seattle R&B and neo-soul artist Malia providing music lovers with soothing and soul-touching sounds since debuting in 2015. Portland R&B artist TYuS providing the perfect sounds of love. From the quiet storm of Jessica Domingo to the joyous sounds of Reva DeVito, to Parisalexa representing for the next generation of R&B artists, there is no shortage of talent. 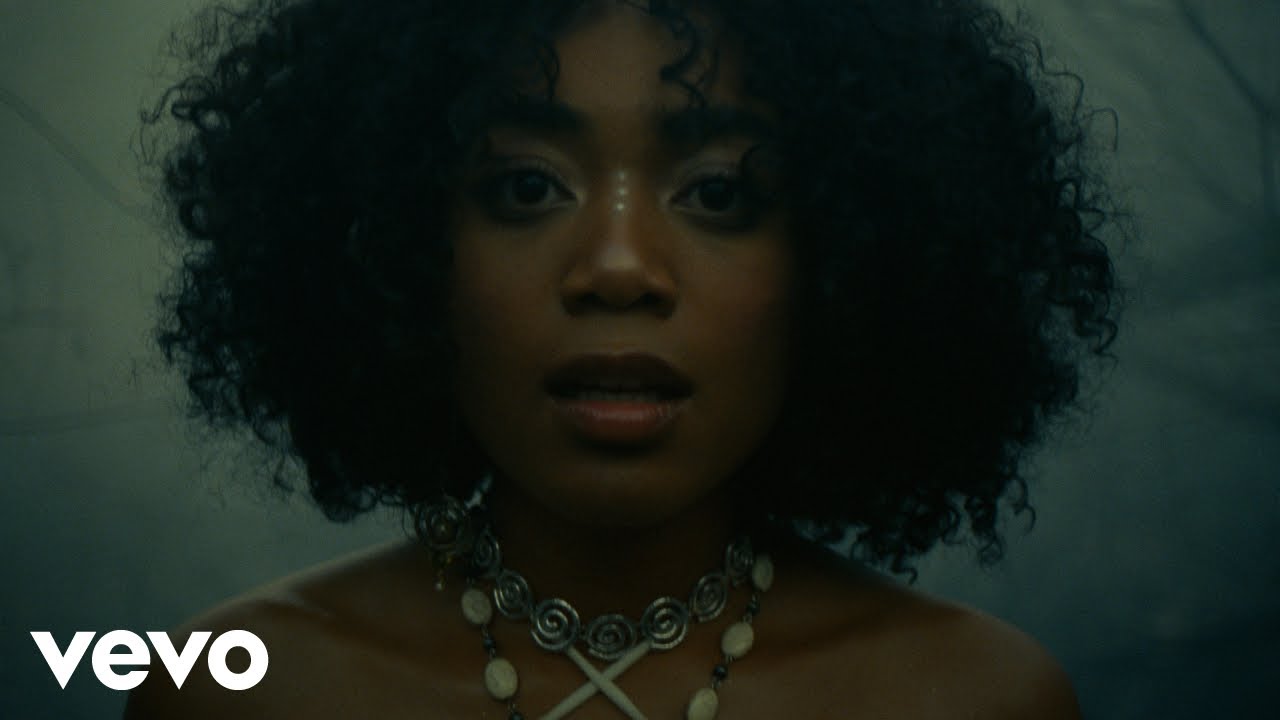 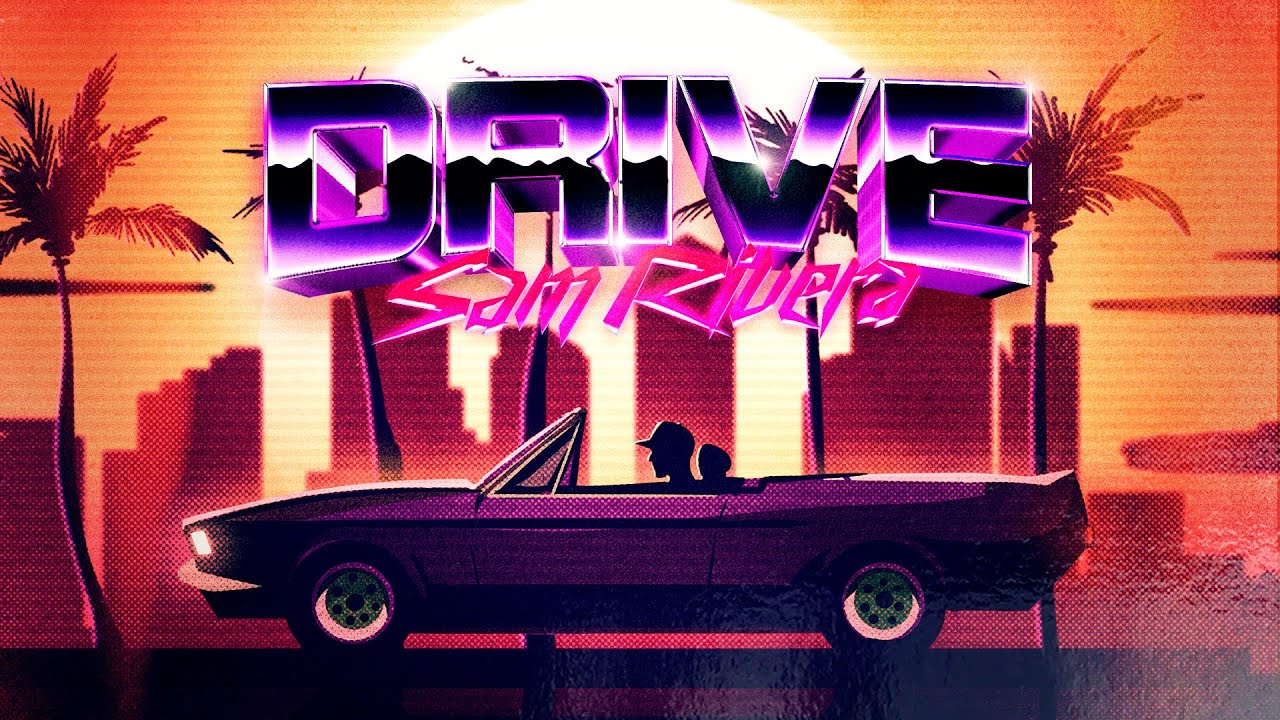 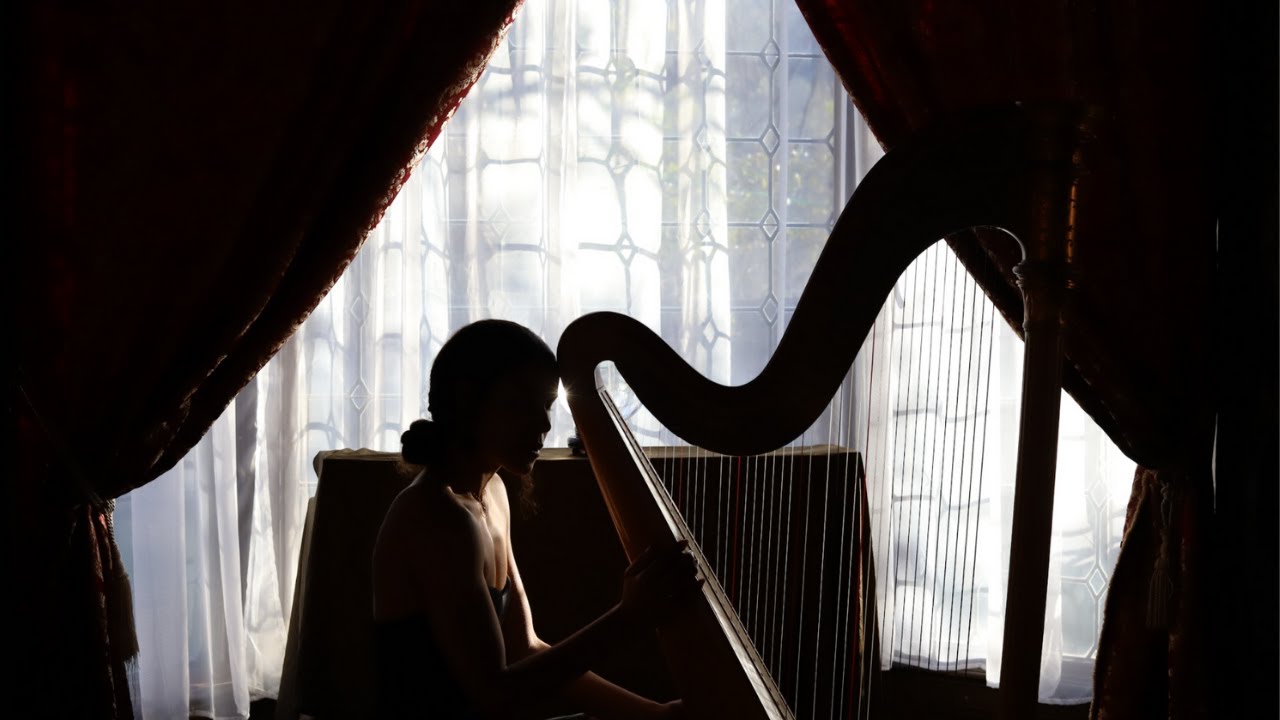 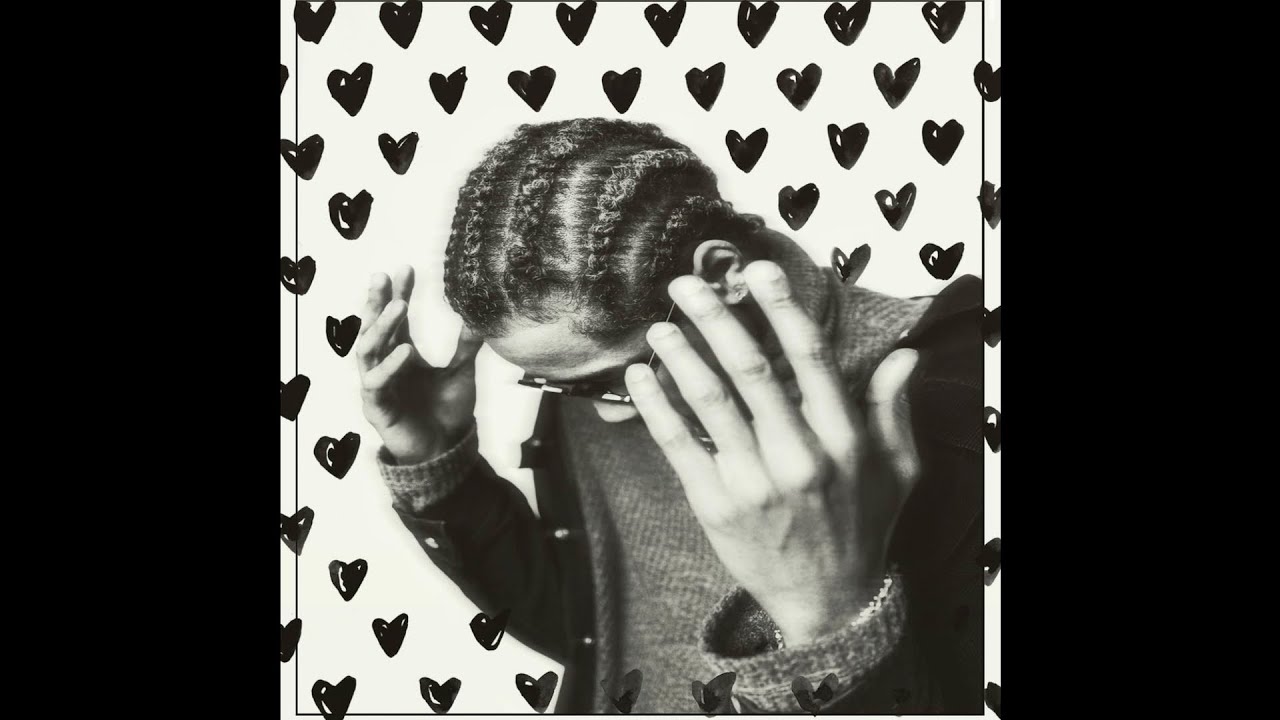 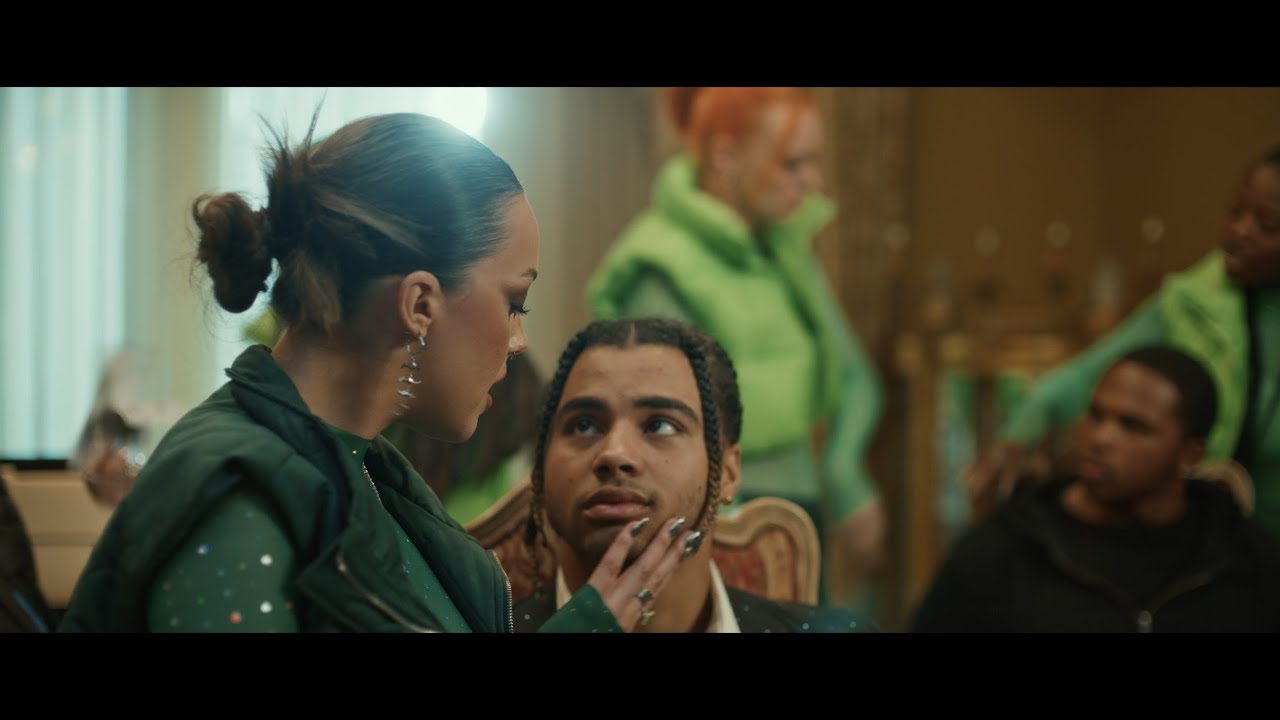 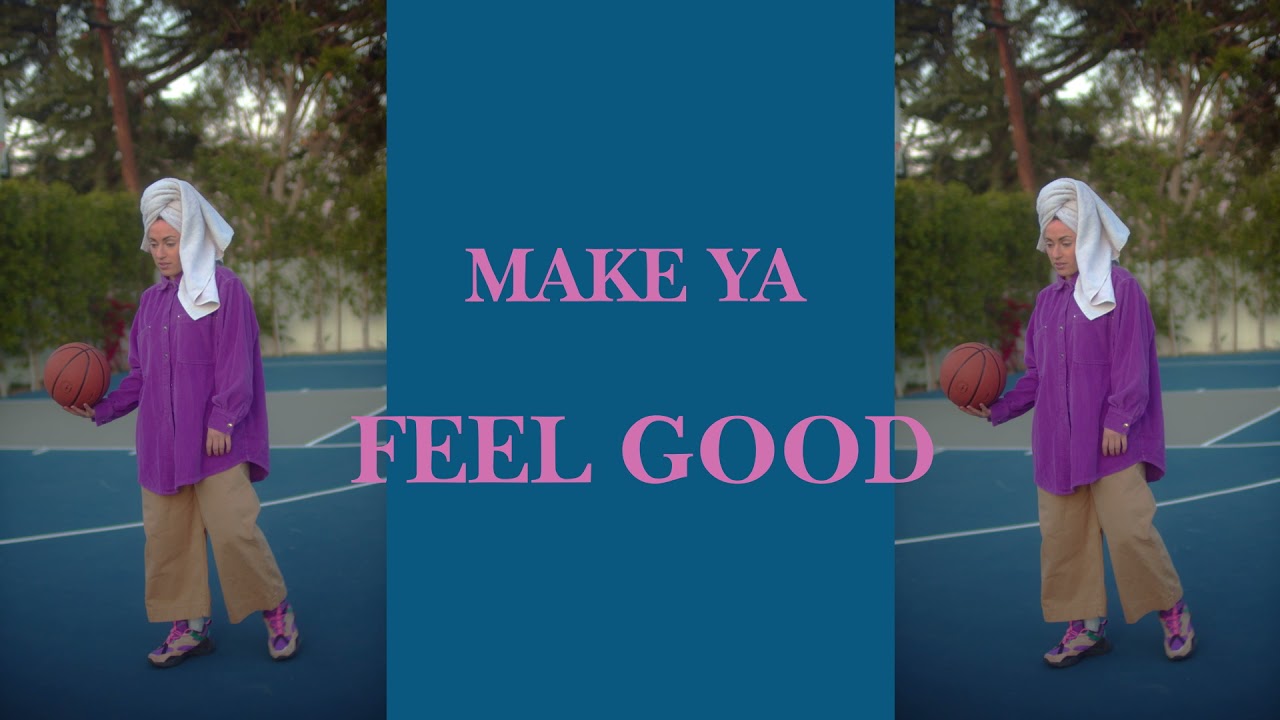 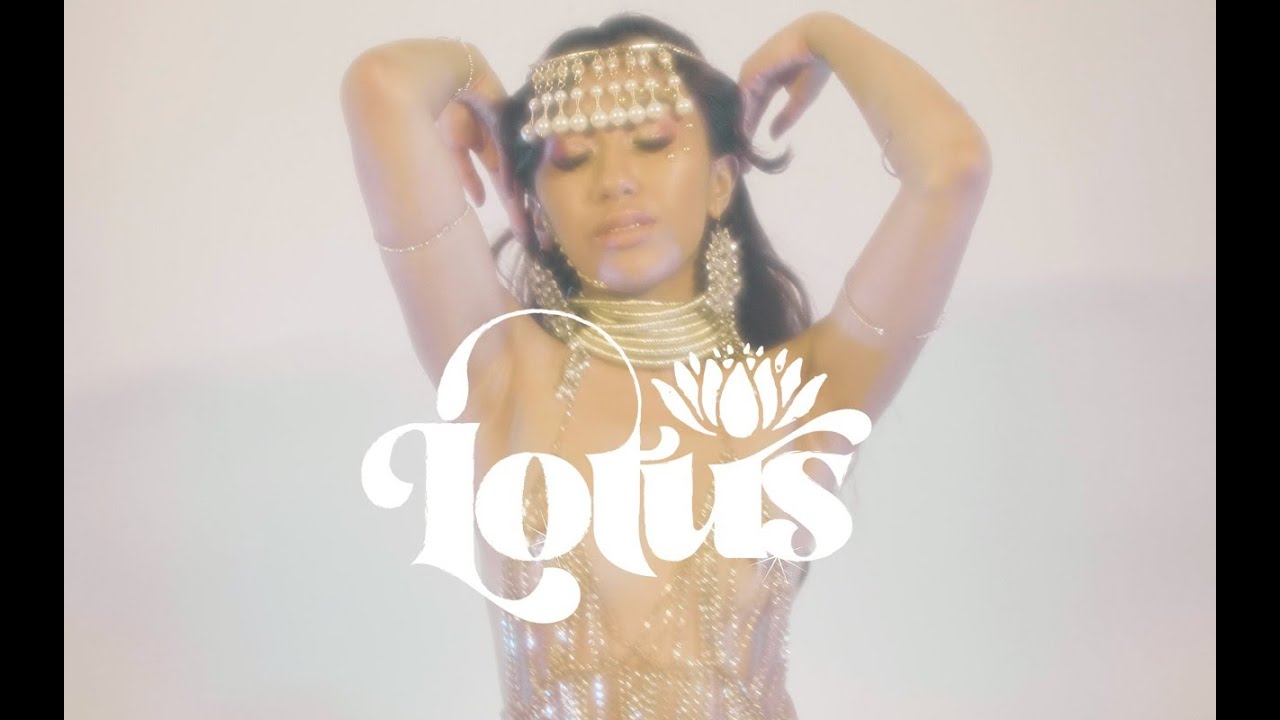 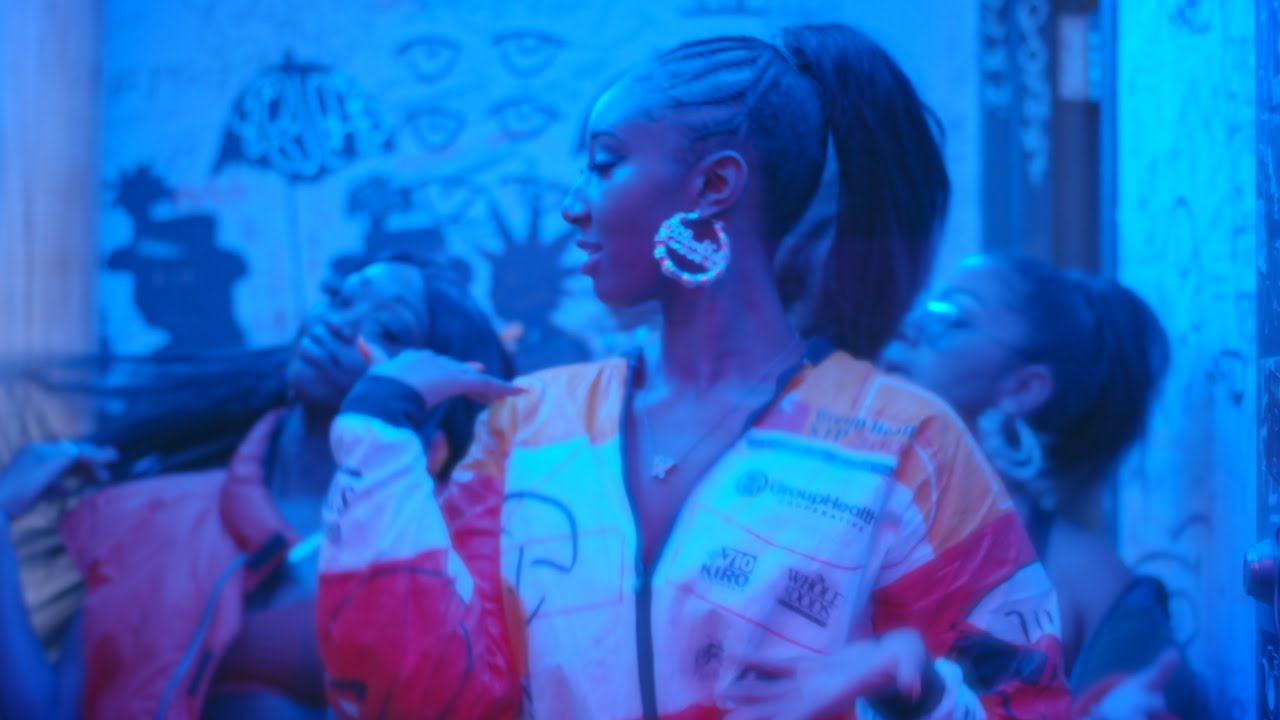