While America has the world’s most notable and famous rhythm and blues singers, the most polished and gifted is the list of UK R&B Male Singers. As the U.K. has an extended history of talented British rhythm and blues performers, which includes legends like Sade, Seal, and Amy Winehouse, and modern-day artists like Ella Mai and Jorja Smith that have captured global success and recognition, UK R&B male artists are perfect additions to the history of British music.

A country that has produced the likes of the Beatles, Sting, Elton John, and hundreds of other talents, is bringing in a new era of the UK’s music scene with multiple soulful and profound singers of rhythm and blues that are a considerable addition to the diverse music landscape of the U.K. 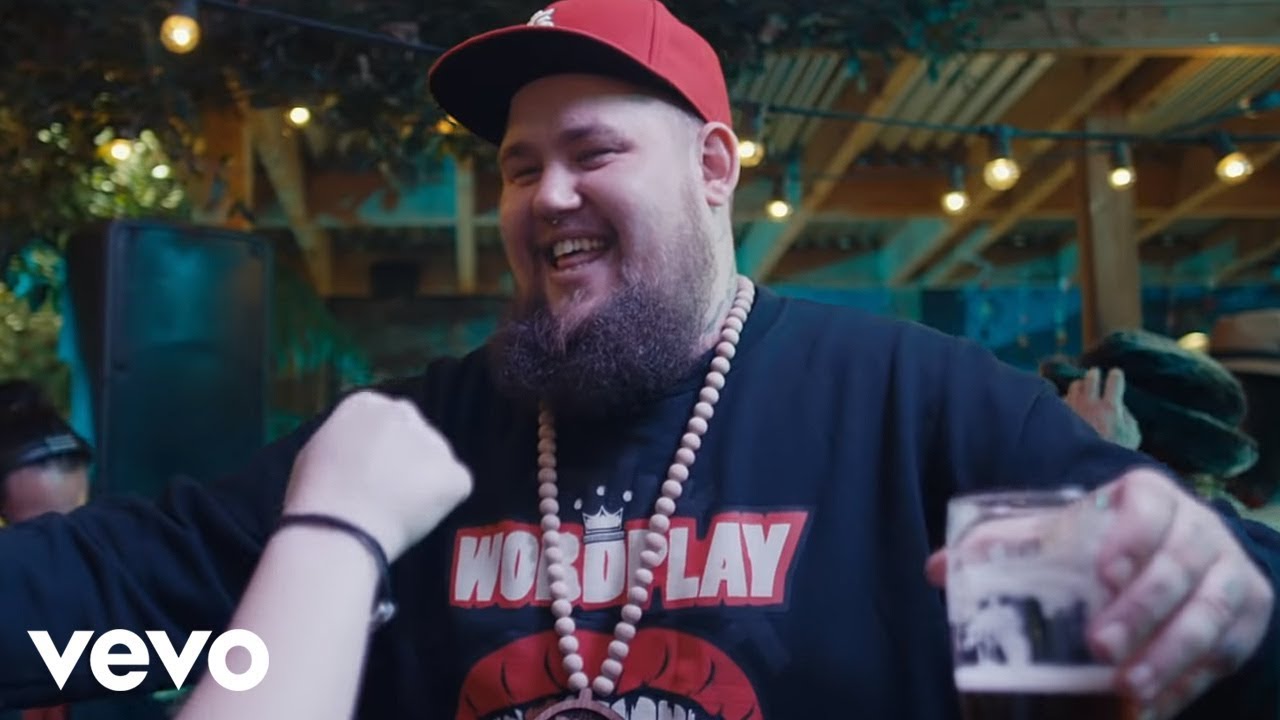 A man whose music has traveled through various outlets and crossed over into various fan bases, while debuting in 2012, Rag’n’Bone Man’s most success came with 2017’s album Human, which featured the mega-hits of “Human” and “Skin.” One of modern time’s most unique and uncommon British singers, Rag’n’Bone Man is truly a national treasure, a one of a kind artist that comes along once in a lifetime. 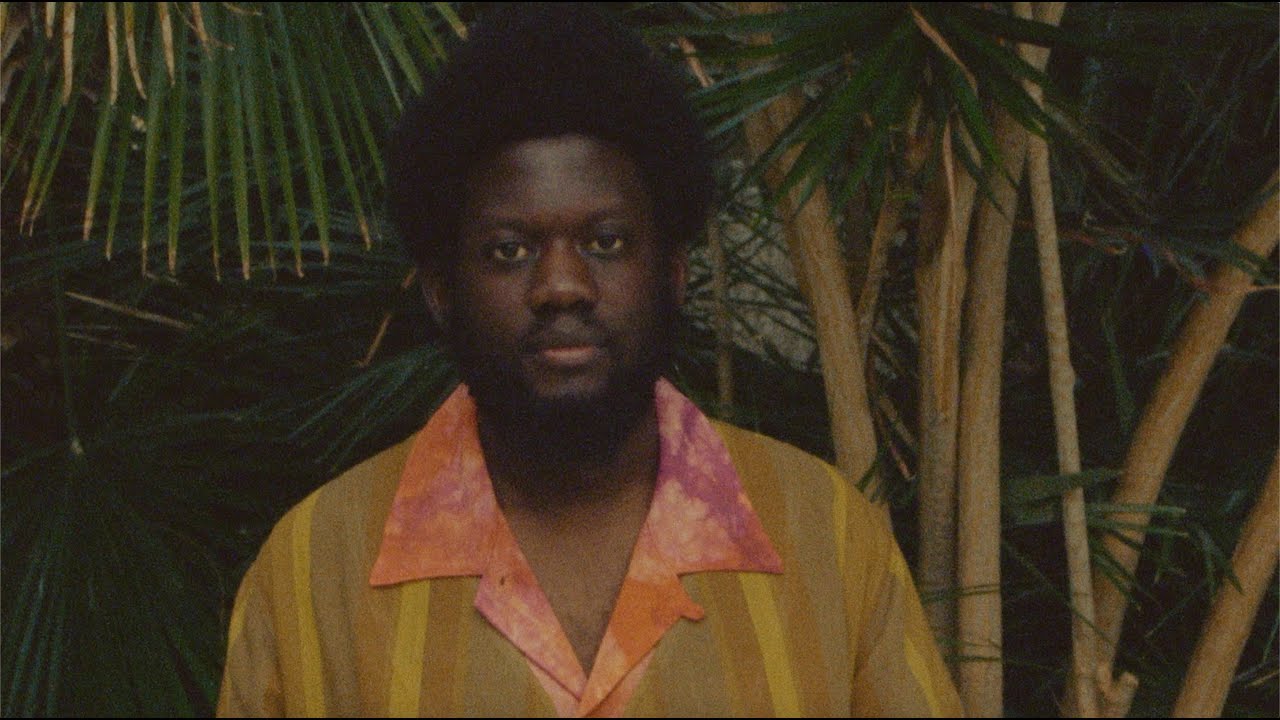 While arriving into the industry during 2012 with the song “Home Again,” Michael Kiwanuka’s breakthrough would come following the release of “Cold Little Heart”, an international hit. One of the world’s most soulful R&B singers, Michael Kiwanuka attempts to draw in listeners never comes short, leaving an everlasting impression. 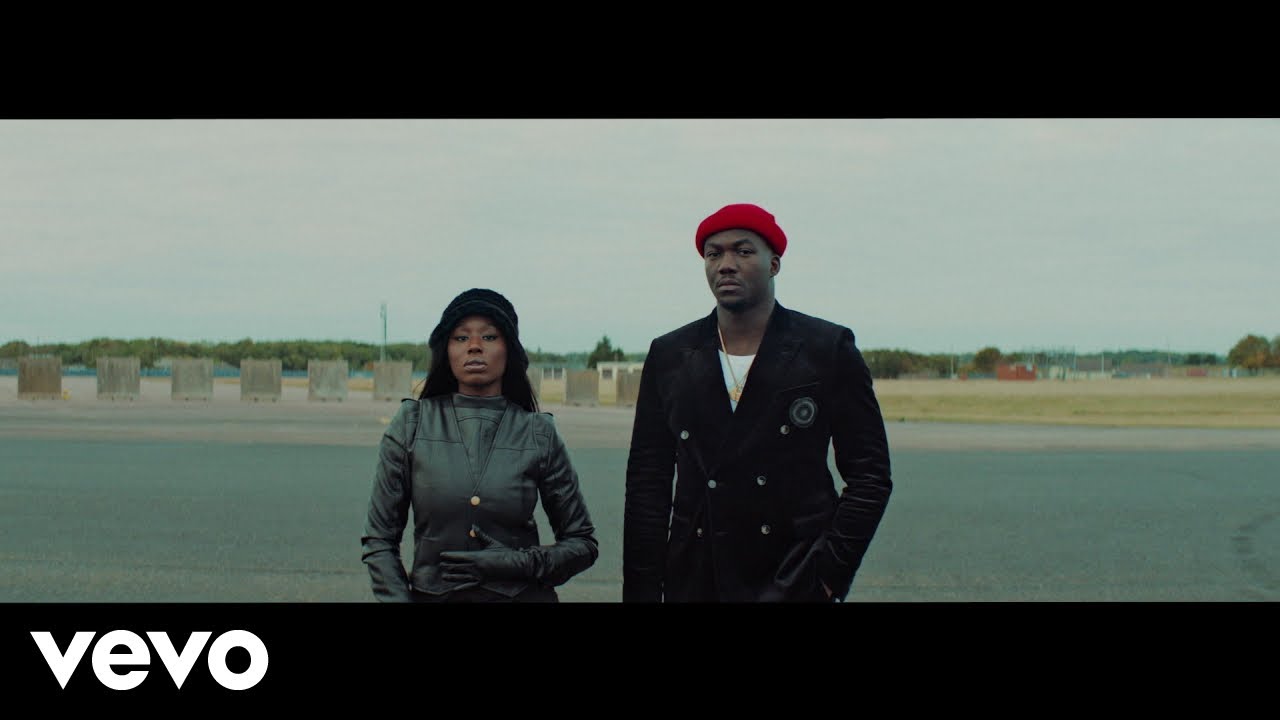 A diverse talent that has brought fans various sounds and styles of R&B, Jacob Banks has often been viewed as the leader and the face of the lineup of UK R&B Male Singers. Introducing himself in 2013 with the album The Monologue, Jacob Banks quickly came into the view of British music lovers, making music that speaks to the listeners. Since arriving, Jacob Banks has produced noteworthy songs like “Chainsmoking”, “Unholy War”, “Unknown (To You)”, “Slow Up”, and “Monster”, alongside critically acclaimed albums like Village and For My Friends.

One of the many talented and soulful singers within the roster of UK R&B male artists, Kwabs has been making his rounds through the UK’s music scene since the early 2010s. Known for the popular songs of “Walk”, “Perfect Ruin”, and “Wrong or Right”, alongside the acclaimed album Love + War, Kwabs has grown much as an artist from his early days of covering songs on YouTube and appearing in contestant shows on television. 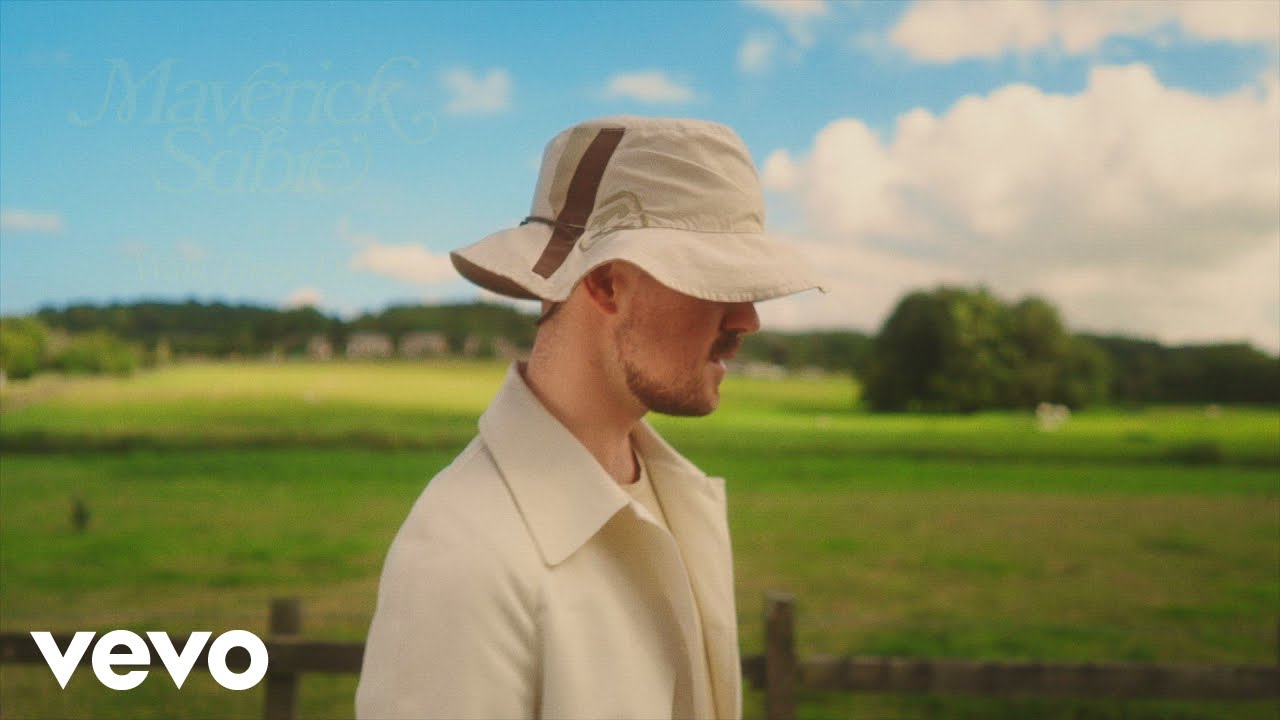 A voice that easily differentiates himself from other artists and singers, Maverick Sabre found almost immediate success upon him arriving with the song “I Need”. Making his initial introduction as an artist in music during 2009 with the release of “Sometimes”, Maverick Sabre has had a steady career, spanning over the course of three decades, producing a handful of notable songs and praised albums like Lonely Are The Brave, Innerstanding, When I Wake Up, and Don’t Forget to Lookup. 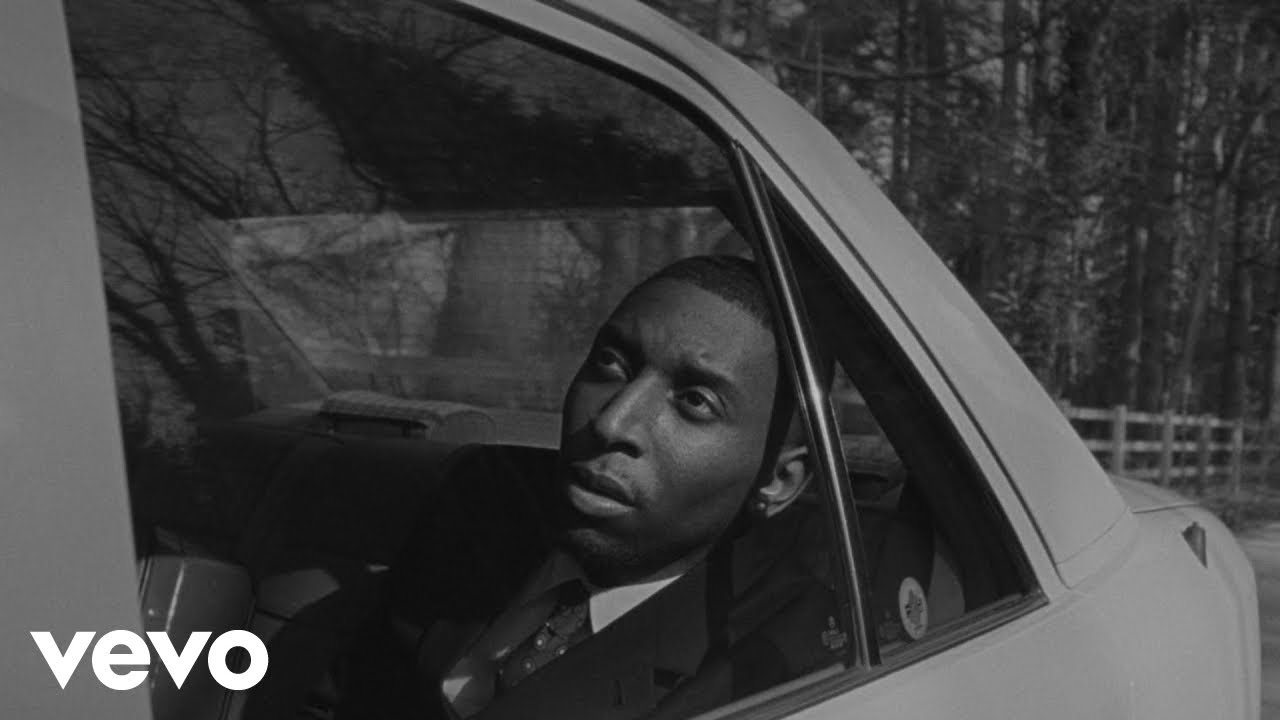 One of the few UK male R&B artists to have a level popularity to similar to the United States as it is in the U.K., Samm Henshaw has been gradually rising since his earliest releases of 2015, which featured several albums that were replayed on his EP The Sound Experiment. Cherished for popular songs “Broke”, “Church”, and “How Does It Feel”, Samm Henshaw is one of R&B’s undervalued artists, an artist with enough talent to acquire the love and the applause of millions of fans. 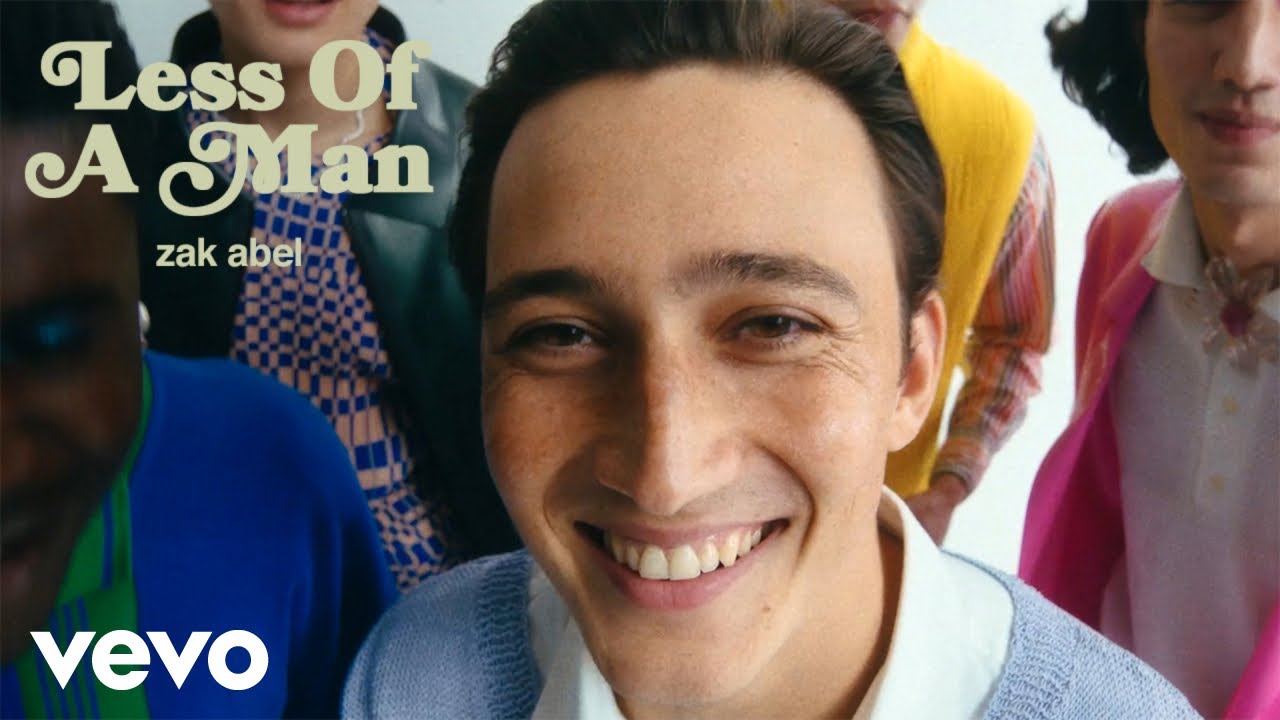 An artist with a non-repetitive sound, the mixture of pop and R&B that lifts the spirits of listeners, Zak Abel has been a rising artist in the U.K. for over the past few years. With 2015’s One Hand on the Future being the very first time many U.K. music fans had a chance to witness newcomer Zak Abel, his arrival has since been well appreciated, especially blessing listeners with “You Come First” featuring Saweetie, “Love Song”, or features and collaborations with Don Diablo on “Bad,” Kygo on “Freedom,” Tom Misch on “Beautiful Escape”, and Duke Dumont on the song “The Power”.

Influenced by many of the all-time greats, Col3trane’s brand of music has expanded from the U.K. to the United States, with the thousands of fans gravitating towards the British artist who has been on a steady rise since first appearing during the late 2010s. With no shortage of music to share with listeners, the four albums Col3trane has released since 2018, Tsarina, BOOT, Heroine, and Lush Life, provides all that is need for validating one of the U.K.’s top up and coming stars that soon destined for his shining moment. 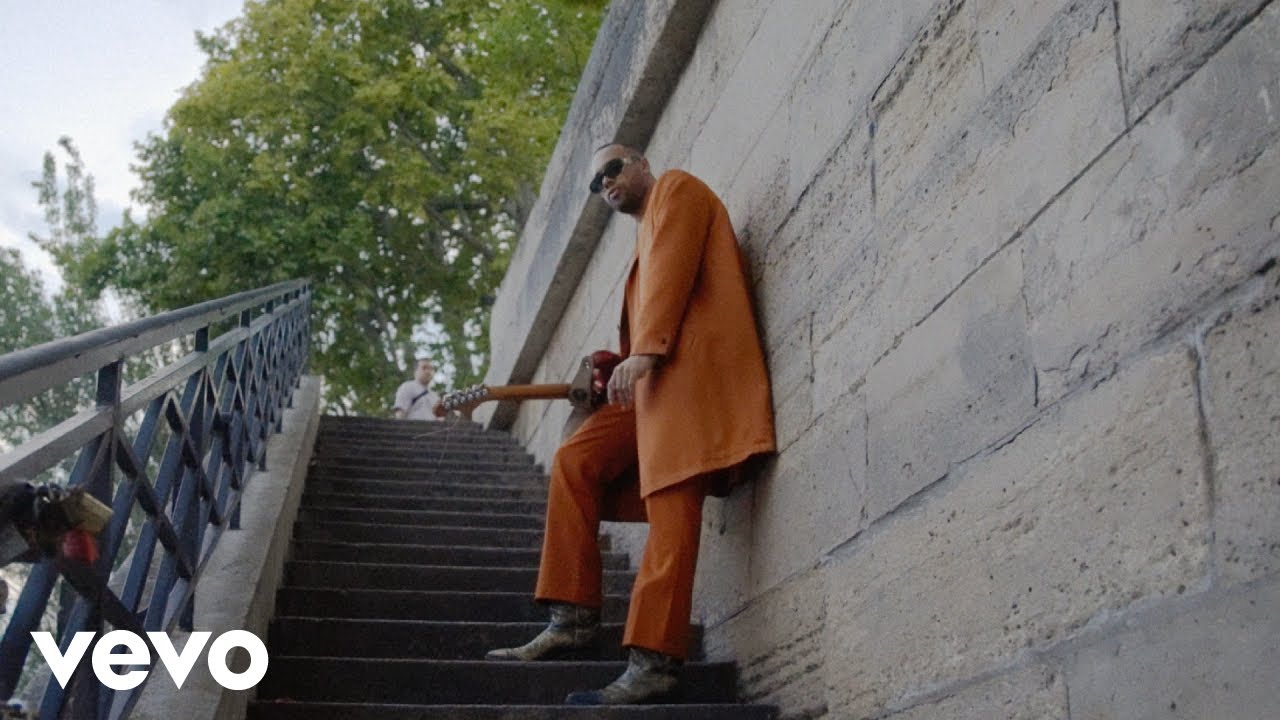 Another talent bred by the community of South London, as the R&B landscape of the UK is dominated by soulful sounds, at least for the leading UK R&B Male artists, Santino Le Saint is rarity to the large batch of talented British singers. First appearing in 2018, since his introduction Santino Le Saint has blessed fans with music like “Maria Don’t Call Me” and “Bullet With My Name On It” on his debut album Rage of Albums, and other notable tracks like “I Know” “Feel Like Drugs” “Red” and “cigarettes and alcohol”. 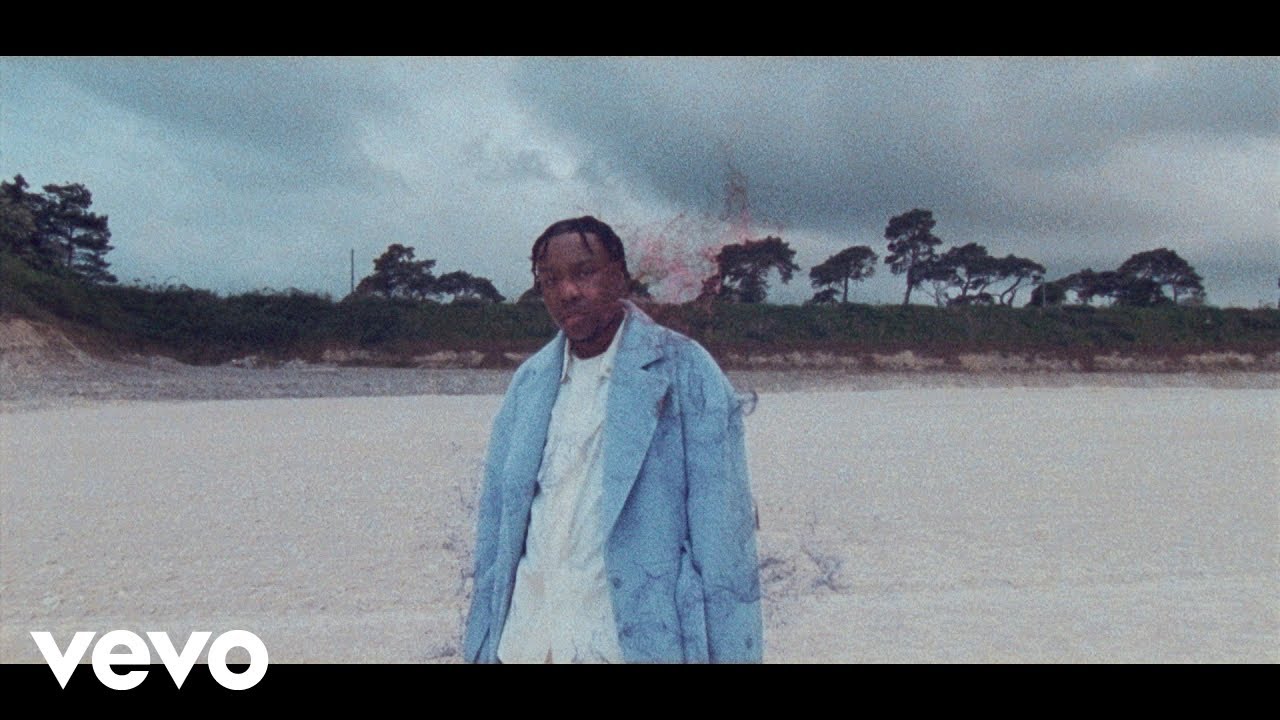 Hailing from East London, JVCK JAMES welcomed himself to R&B and the UK’s music scene during 2017. With one listen, no true R&B fan would find any complaints, but only compliments for one of the top rising artists from the UK, with songs like “Hennessy Tears”, “No Drama”, “Love In The Club”, and “Basement” providing perfect examples of an extraordinary talent.

Debuting in 2017 with a slew of songs that eventually led to his EP Complexion, the South London native James Vickery is slowly appearing onto the R&B scene and been steadily grabbing the attention of music lovers across the global landscape, from the UK to the United States to Australia to places throughout Europe. One of the purest forms of R&B talent that British music has to offer, James Vickery is only beginning a promising career. 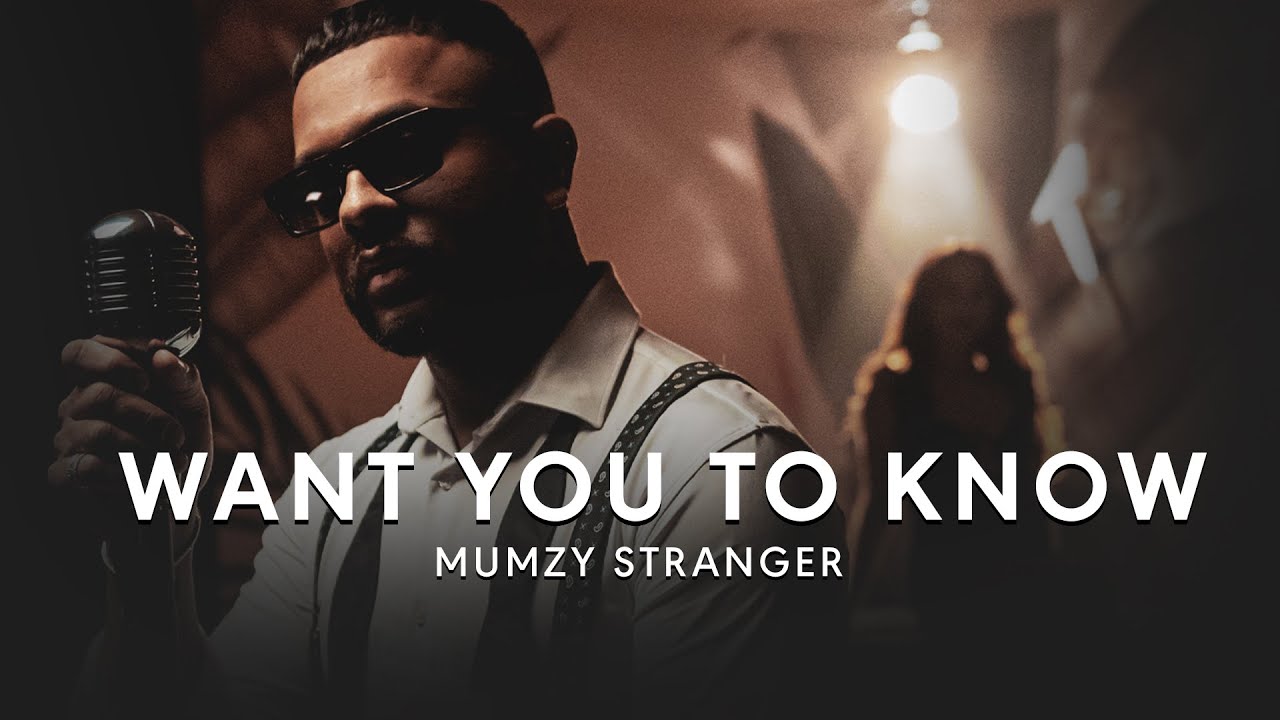 Multitalented Mumzy Stranger has been able to reach success as a producer and as an artist, while being able to alternate between hip-hop music and rhythm and blues. A South Asian artist, Mumzy Stranger began his career during the 2000s, only to rise during the early 2010s as one of the top rising urban artists and continue his career into the 2020s as one of the UK’s most respected in music.